Strange Tales
based on texts by Edgar Allan Poe Violet Louise has studied music, acting, and law, and composed music for theatre, film, and the performing arts. Since 2012, she has been focusing on multimedia narratives, inspired by the concept of montage, the combination of different forms of art, and musique concrète. In addition to directing her performances, she also scores the music and employs her own sound and visual material. For Athens Festival 2018, Louise adapts Poe’s most well-known poems and short stories. Words turn into sound, transporting audiences to Poe’s dark, mysterious world. A performance by a young artist, acclaimed in recent years for her multimedia projects. 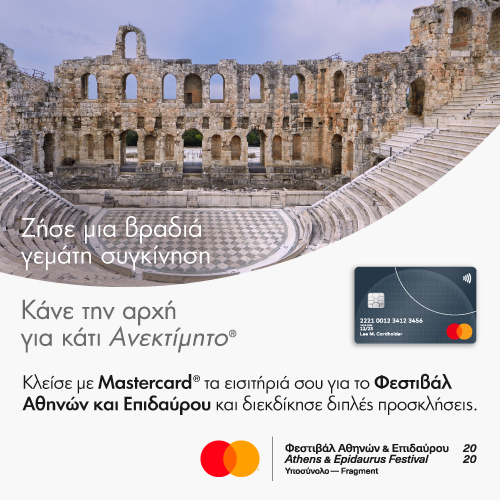