Skip to content
Home>News about the Festival, Press Kit>Book launch of the new Athens Epidaurus Festival series in collaboration with Nefeli Publishing

June 30th marks the Athens Epidaurus Festival’s dynamic debut in the world of theatre publishing. Four original Greek plays, inspired by Ancient Drama and commissioned by the Athens Epidaurus Festival as part of the Contemporary Ancients thematic cycle, will be presented to the public: Vangelis Hatziyannidis’ The House With the Snakes after Sophocles’ The Trachiniae; Alexandra K*’s milk, blood after Euripides’ Medea; Yannis Mavritsakis’ Carnage after Euripides’ The Bacchae, and Amanda Michalopoulou’s Phaedra on Fire after Euripides’ Hippolytus. In anticipation of the July premiere of these plays at the Little Theatre of Ancient Epidaurus, in performances directed by Eleni Skoti, Yannos Perlengas, Giorgos Skevas, and Yannis Kalavrianos respectively, we are inviting the four authors, Vangelis Hatziyannidis, Alexandra K*, Yannis Mavritsakis, and Amanda Michalopoulou to share with us their thoughts on these works. Artistic Director of the Athens Epidaurus Festival, Katerina Evangelatos, will present this unique Festival commission project to the audience.

Series editor and Head of the Festival’s Publications Department, Dimitra Kondylaki, will talk about this newly launched publishing endeavour. Periklis Douvitsas, Head of Nefeli Publishing, will also be present.

A Q&A with the authors, as well as book signing, will follow.

The Festival’s newly launched book series also includes two fascinating editions: a new translation of Aristophanes’ The Frogs by Nikos A. Panagiotopoulos, with an introduction and a list of previous stage productions of the play by Agis Marinis, and Sophocles’ TRACKERS (Ichneutae), in a free verse translation by Emmanouil David, as an annotated edition with an introduction by Stavros Tsitsiridis. Both plays will be presented at the Ancient Theatre of Epidaurus, directed by Argyro Chioti and Michail Marmarinos respectively. Last but not least, our book series includes Maja Zade’s new play ödipus, inspired by Sophocles’ Oedipus Rex. An Athens Epidaurus Festival commission, the play has been translated into Greek by Giannis Kalifatidis and will be presented in Epidaurus by Schaubühne, under the helm of director Thomas Ostermeier.

The Festival’s new book series wishes to eschew the rationale of the ephemeral theatre programmes by securing a long-term life for these literary texts beyond their onstage presentation. With that in mind, the Festival plays will also be available in bookstores. Seek them out!

Translated into modern Greek by Nikos A. Panagiotopoulos.

With and introduction and a list of stage productions by Agis Marinis.

Annotated with an introduction by Stavros Tsitsiridis.

Translated into Greek by Giannis Kalifatidis.

Vangelis Hatziyannidis, The House With the Snakes

The book series covers have been designed by Dimitris Papazoglou. 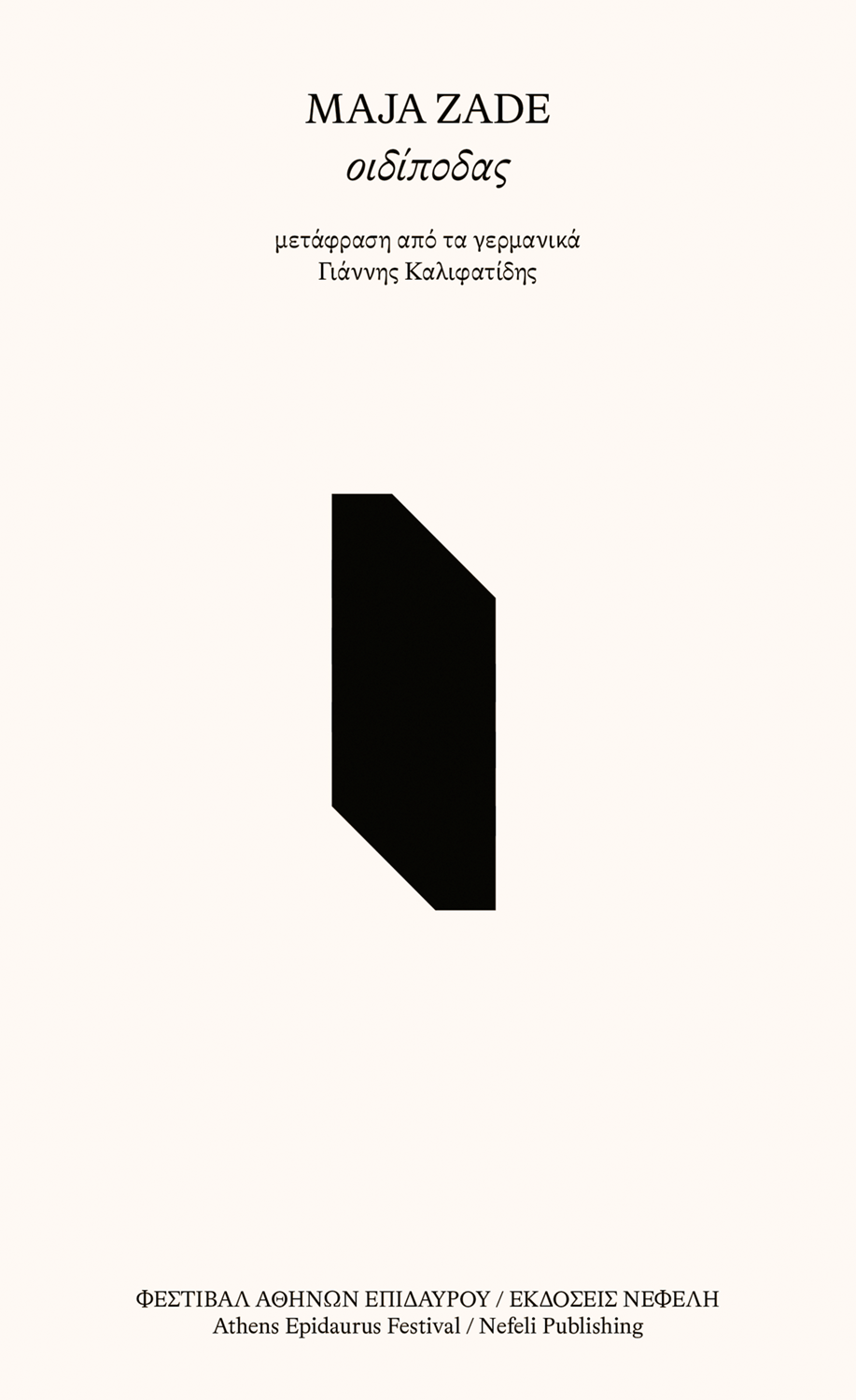 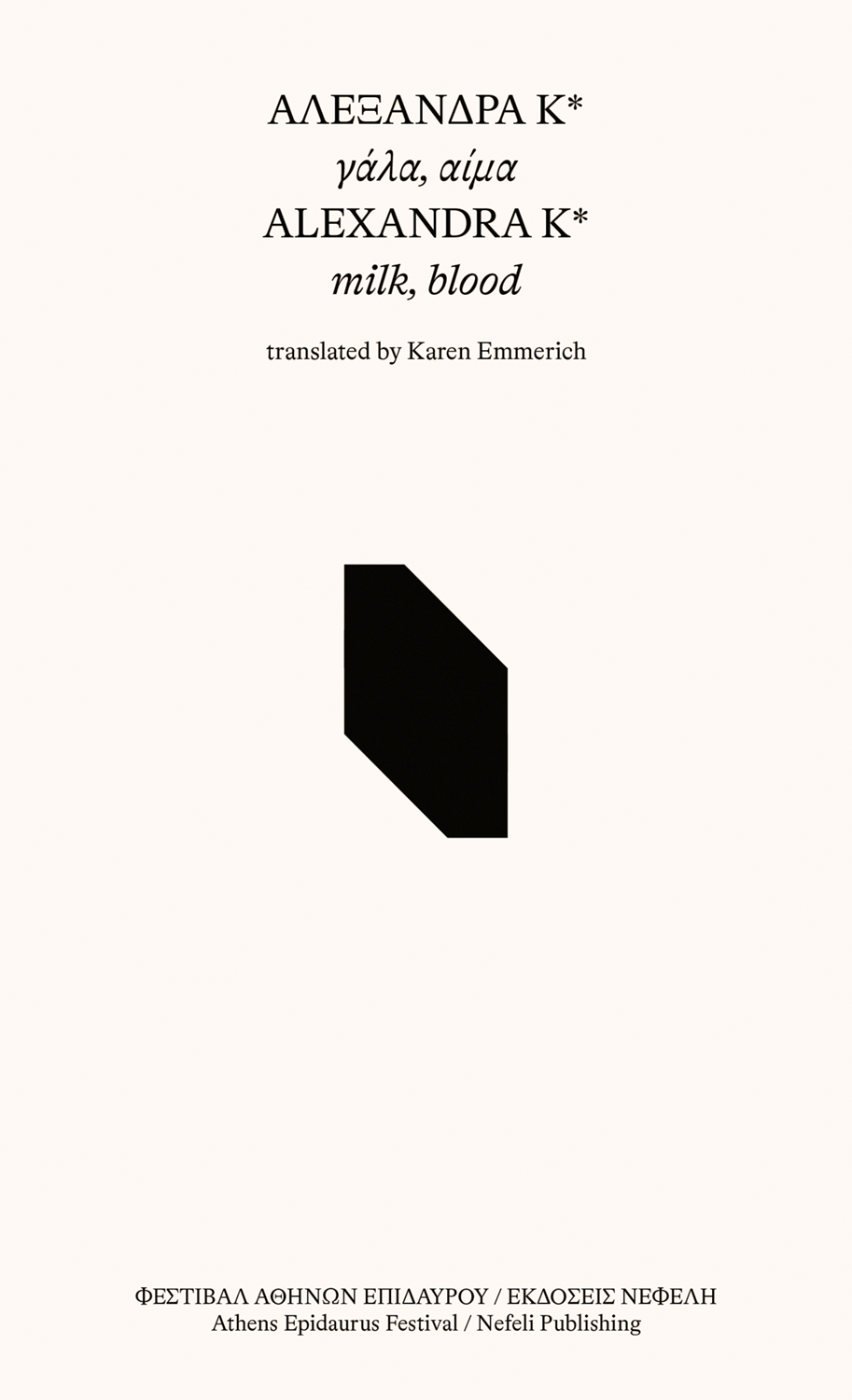 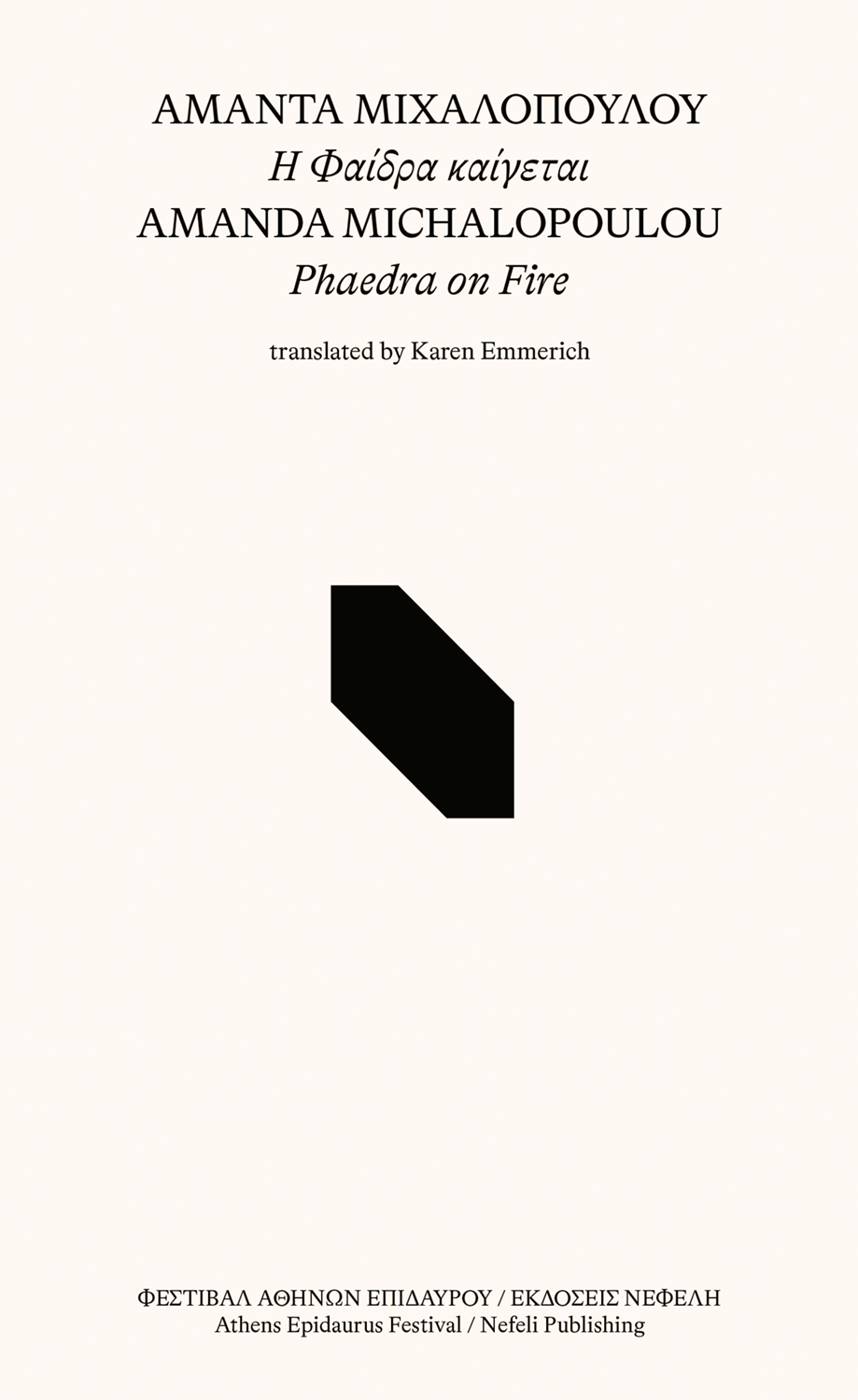 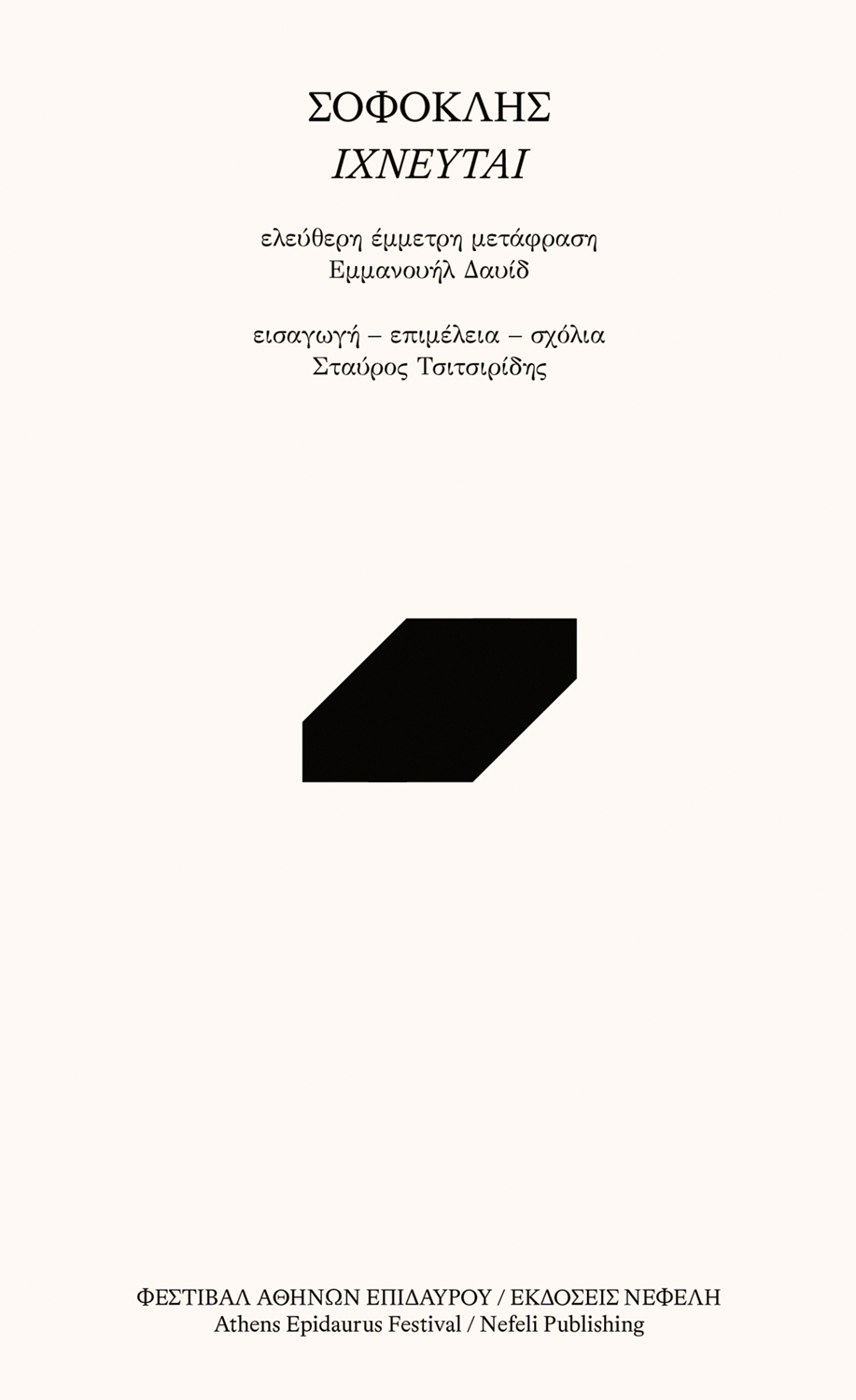 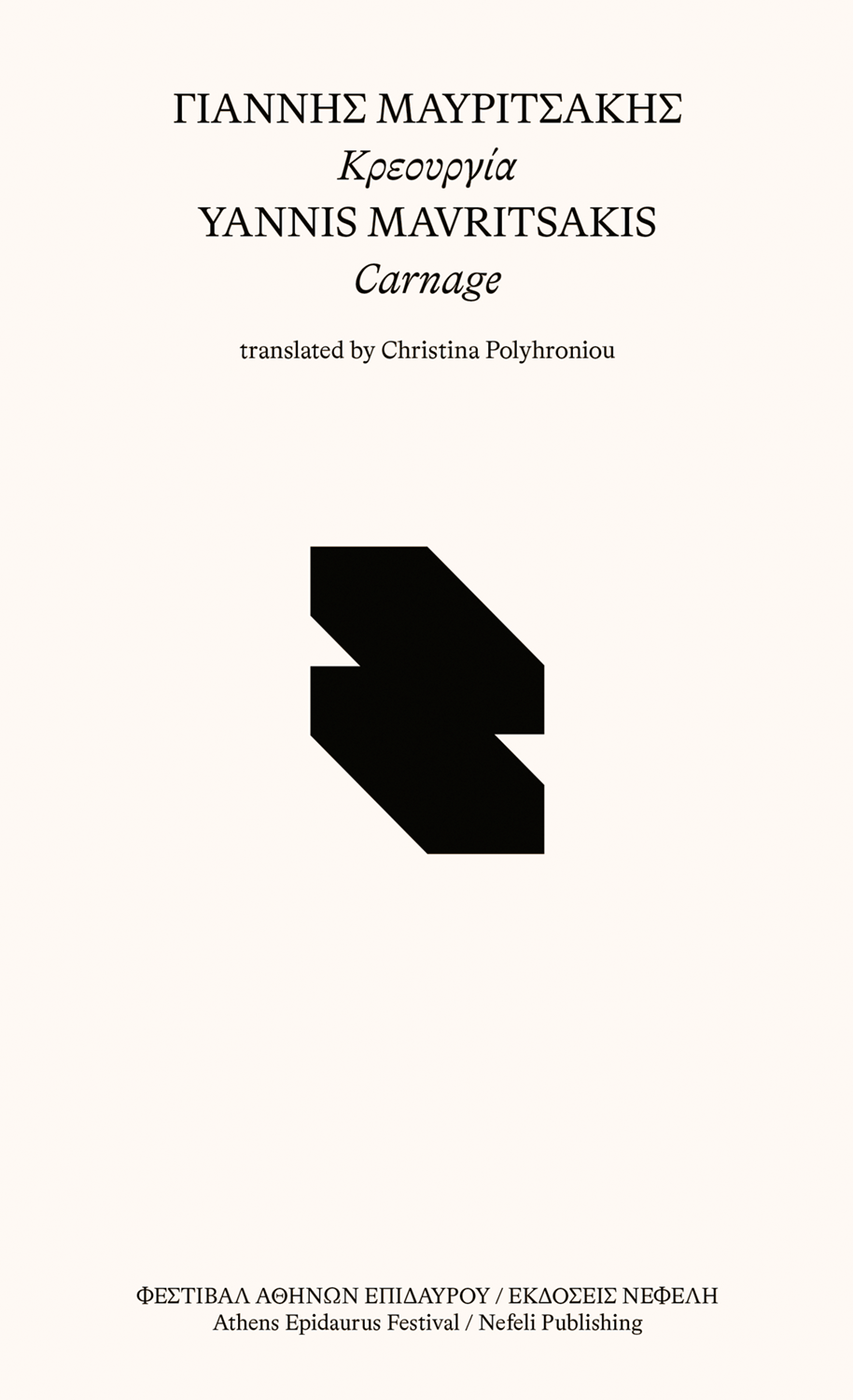 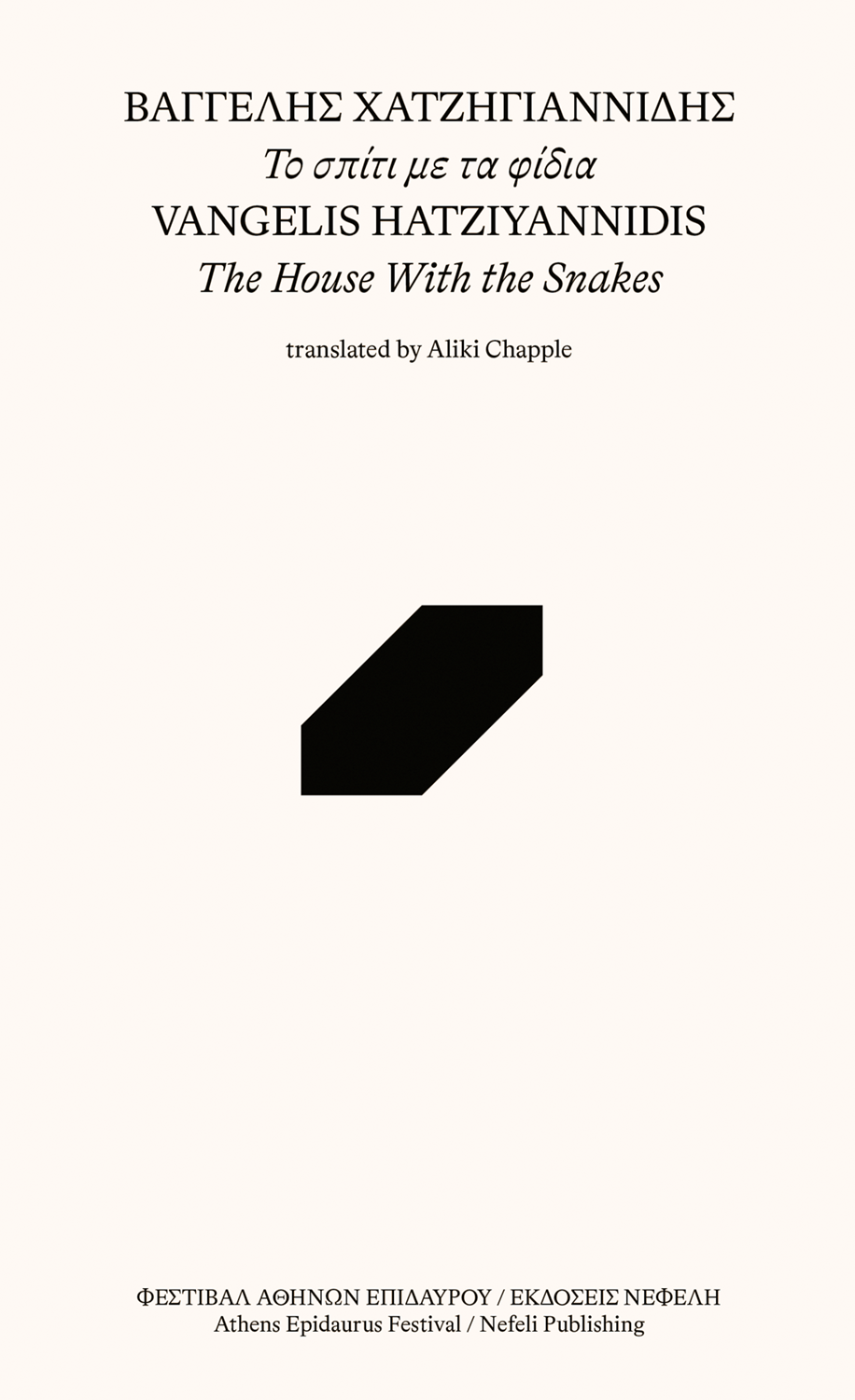 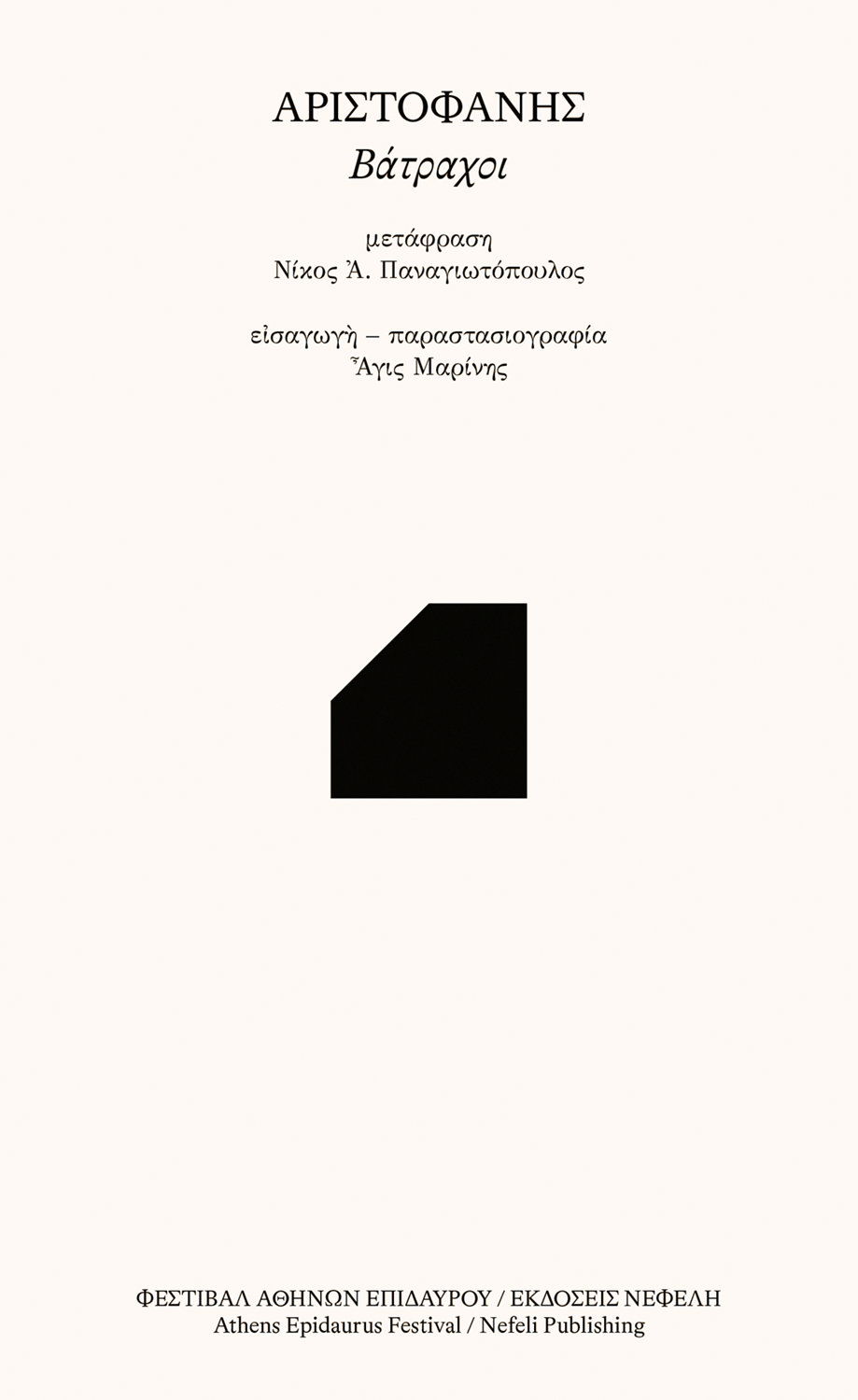 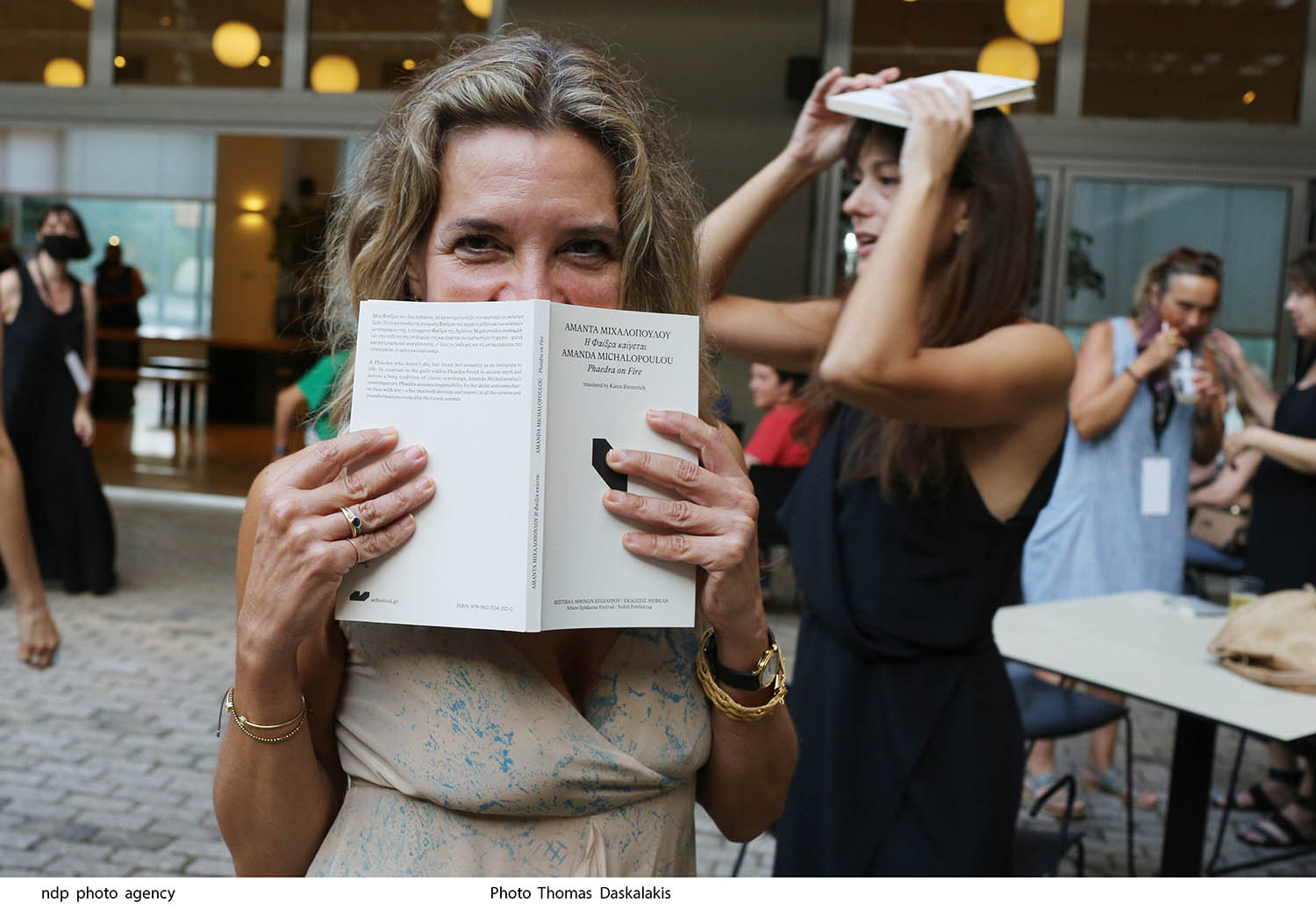 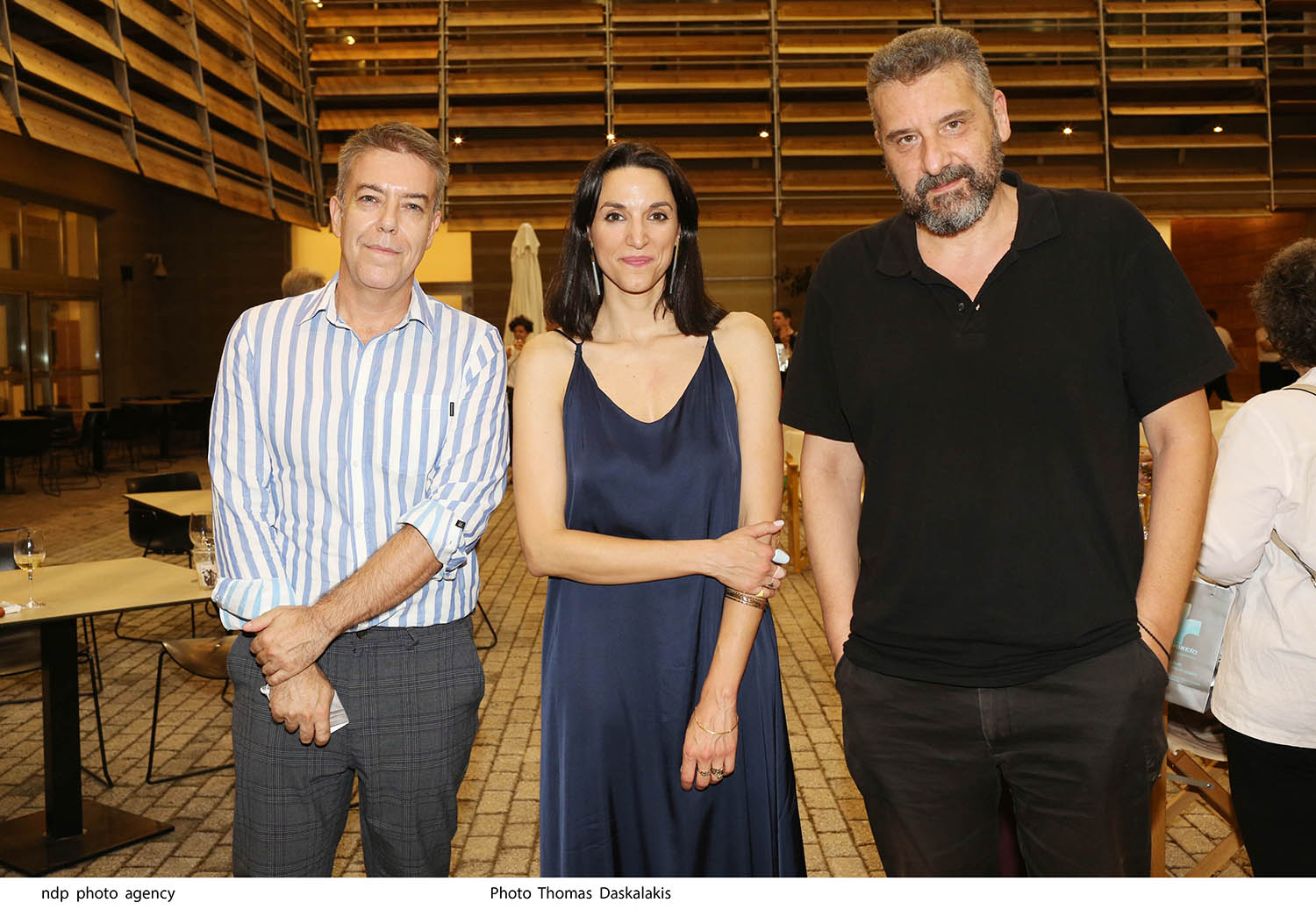 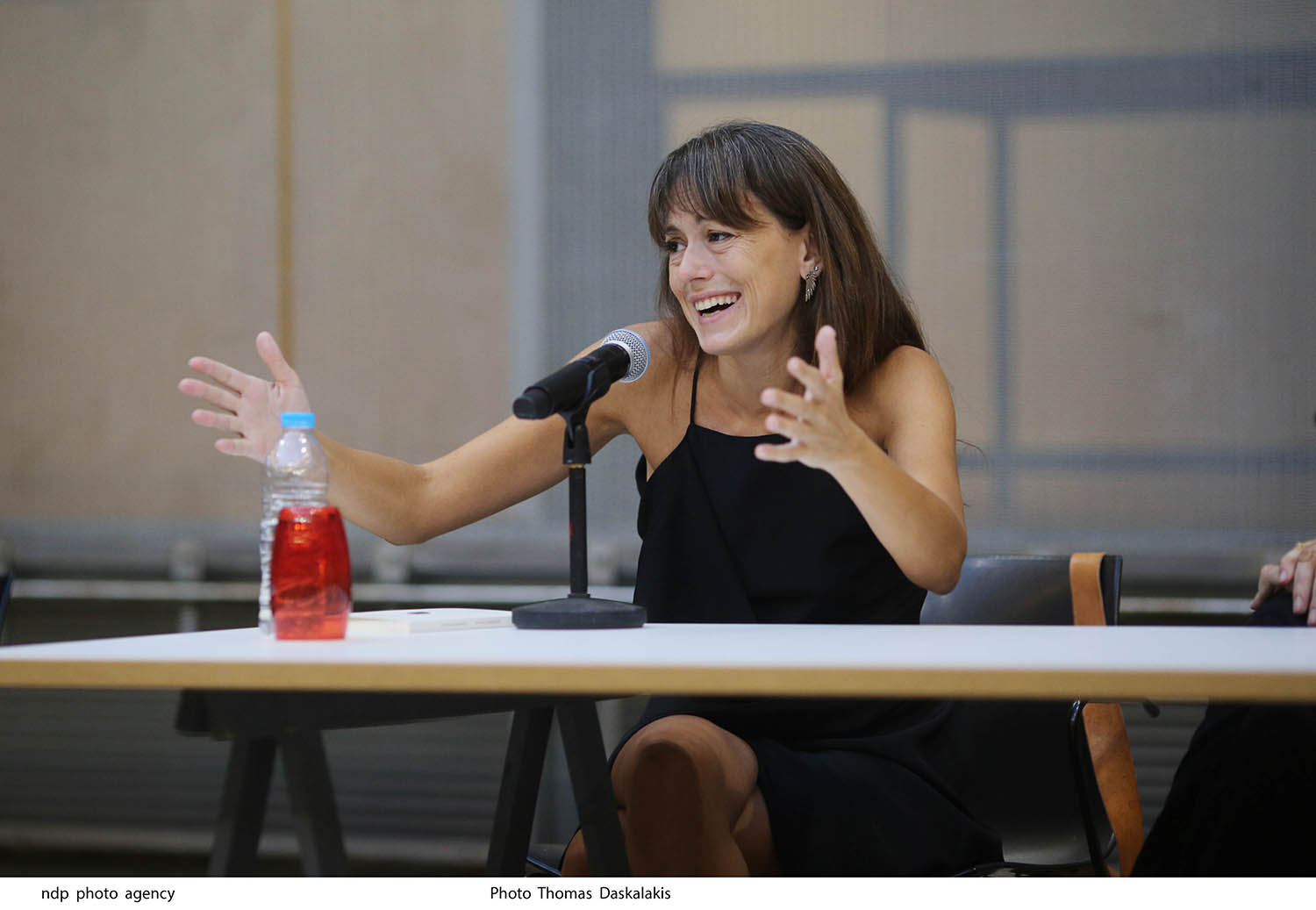 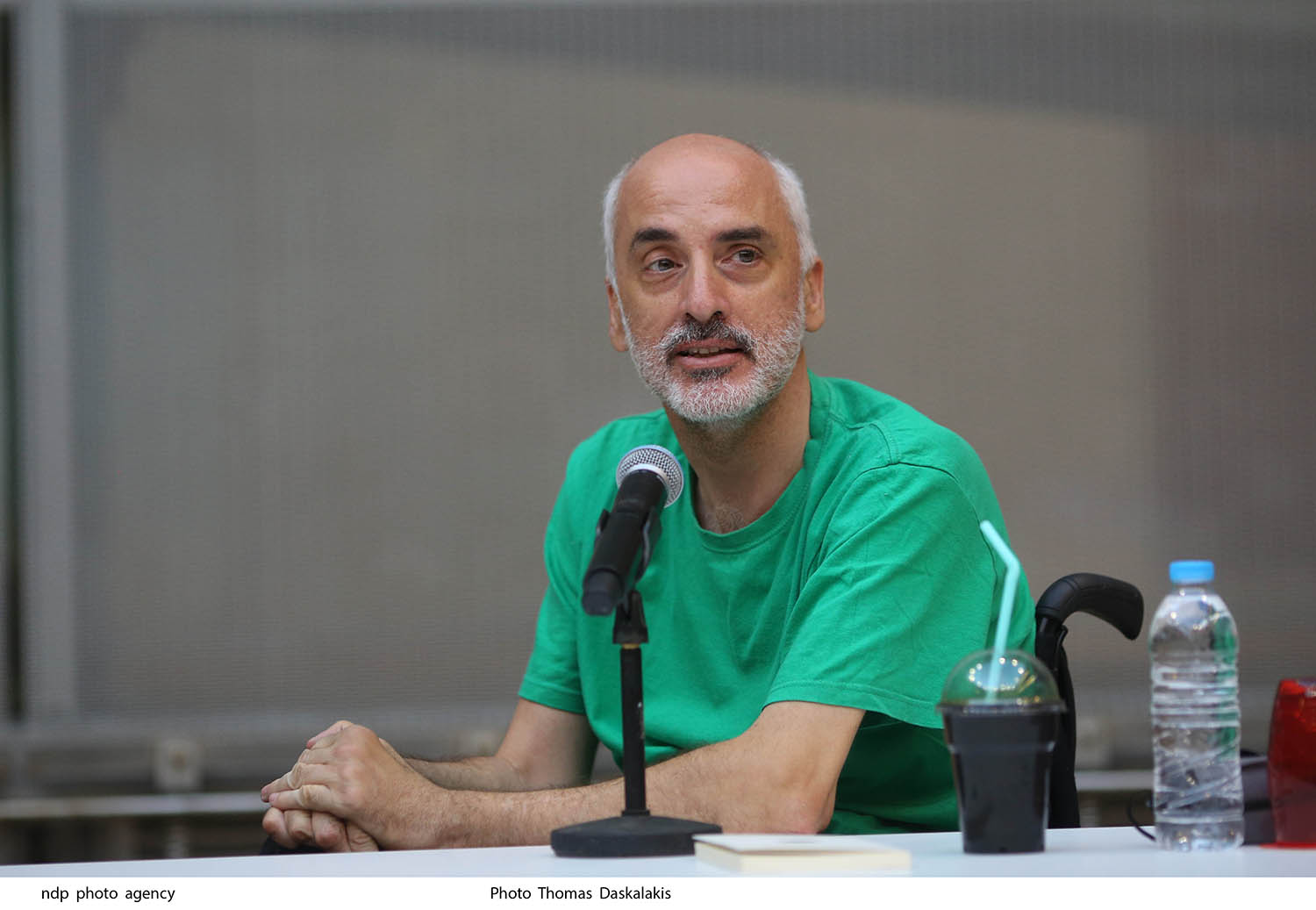 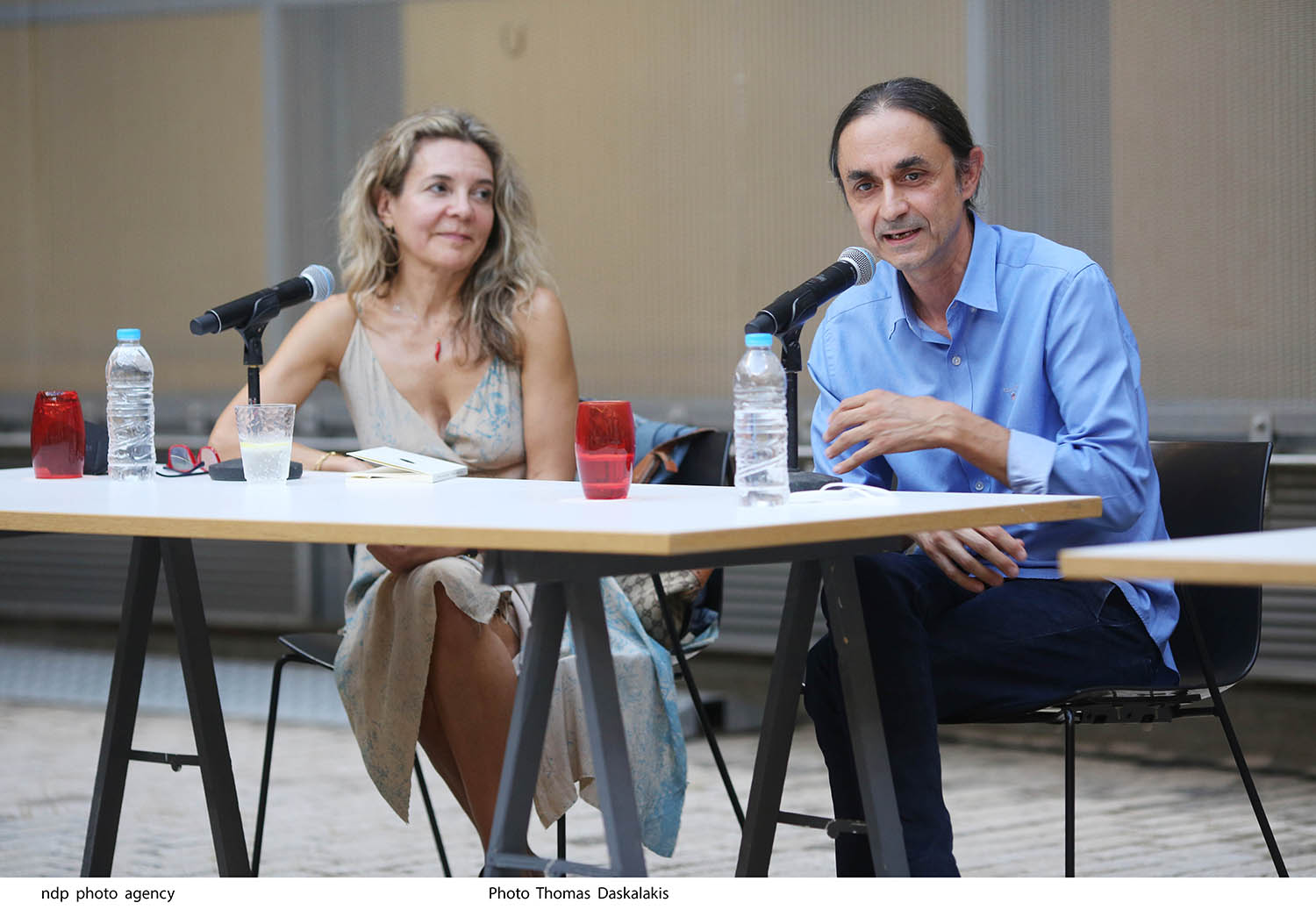 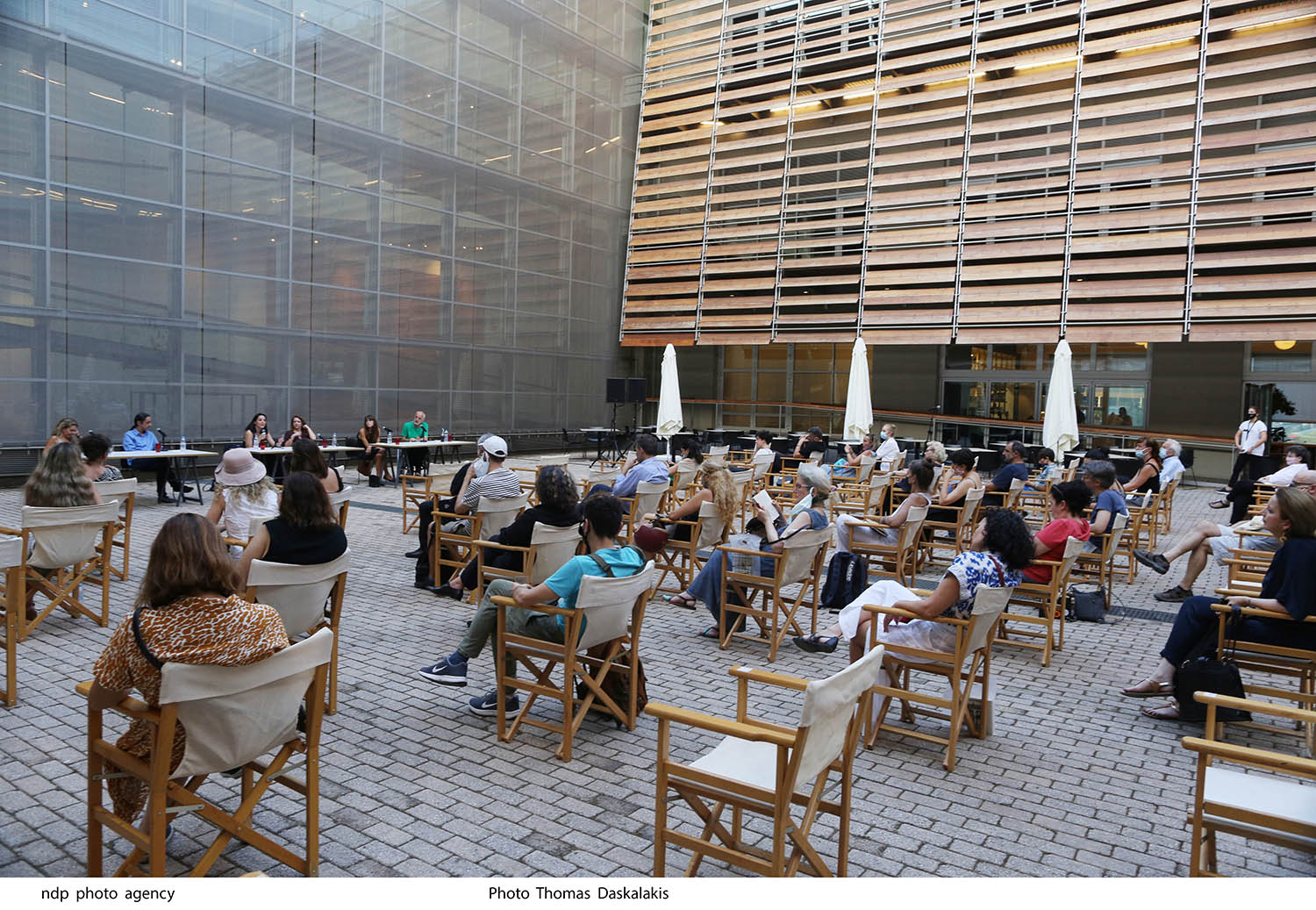 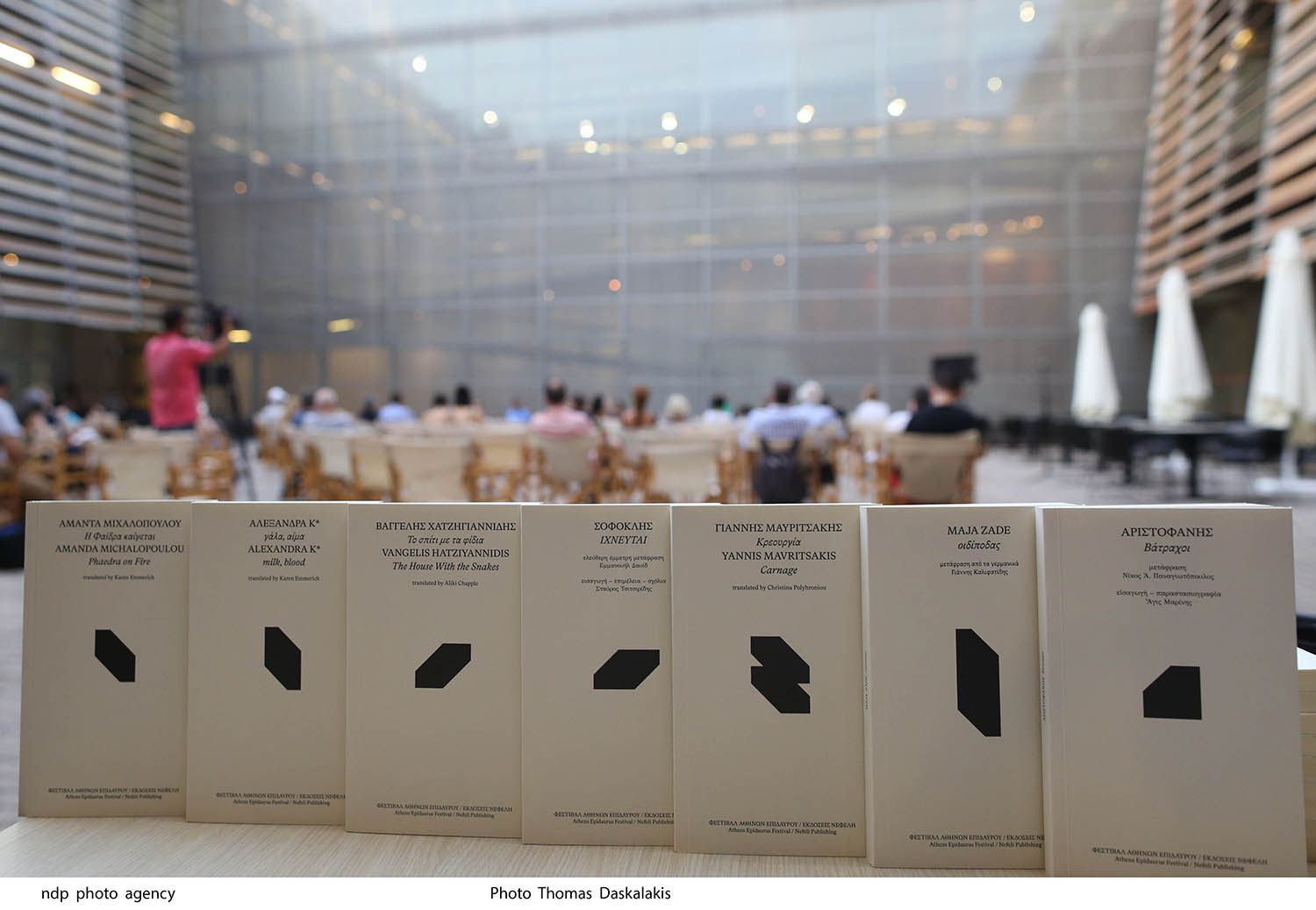 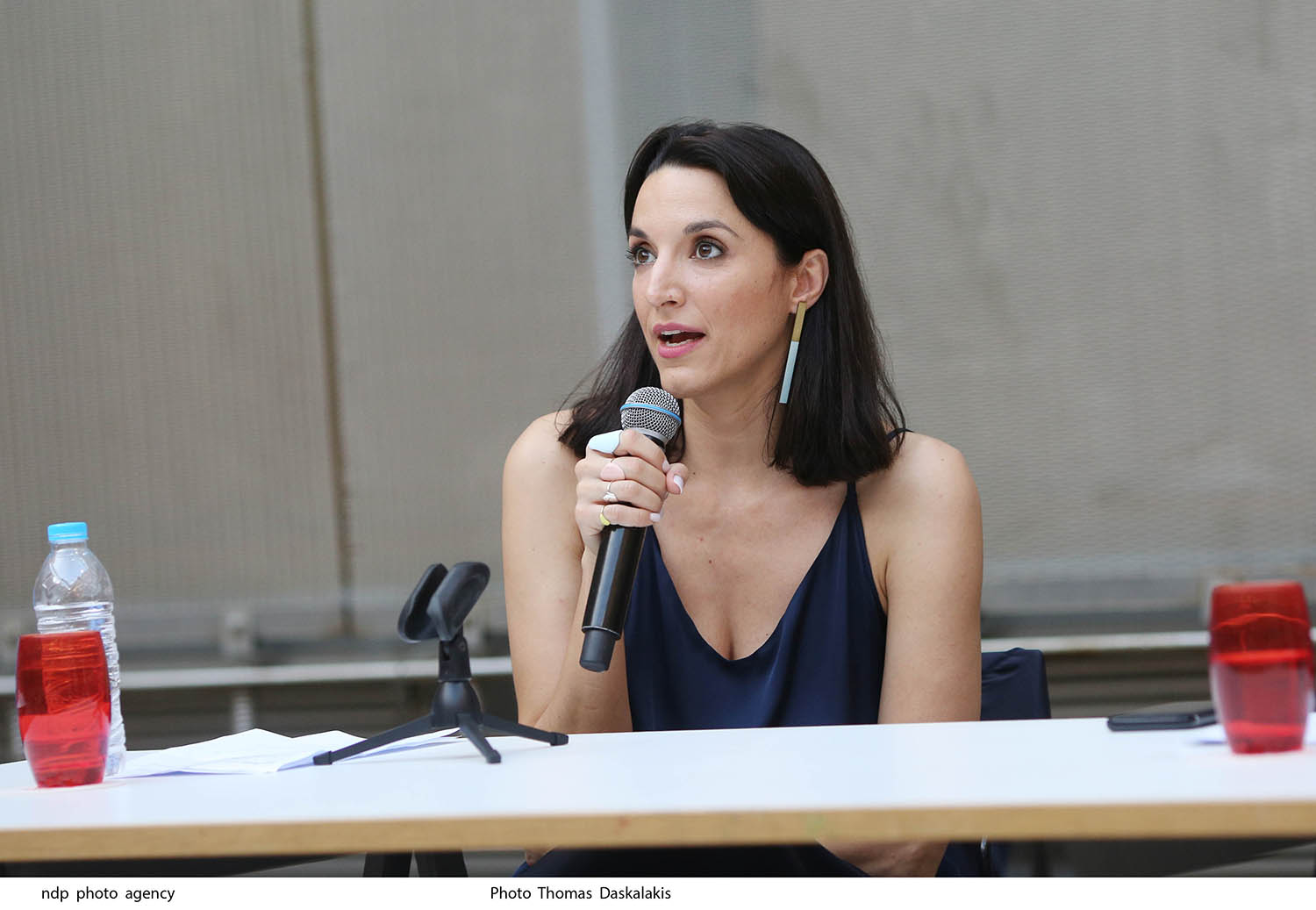 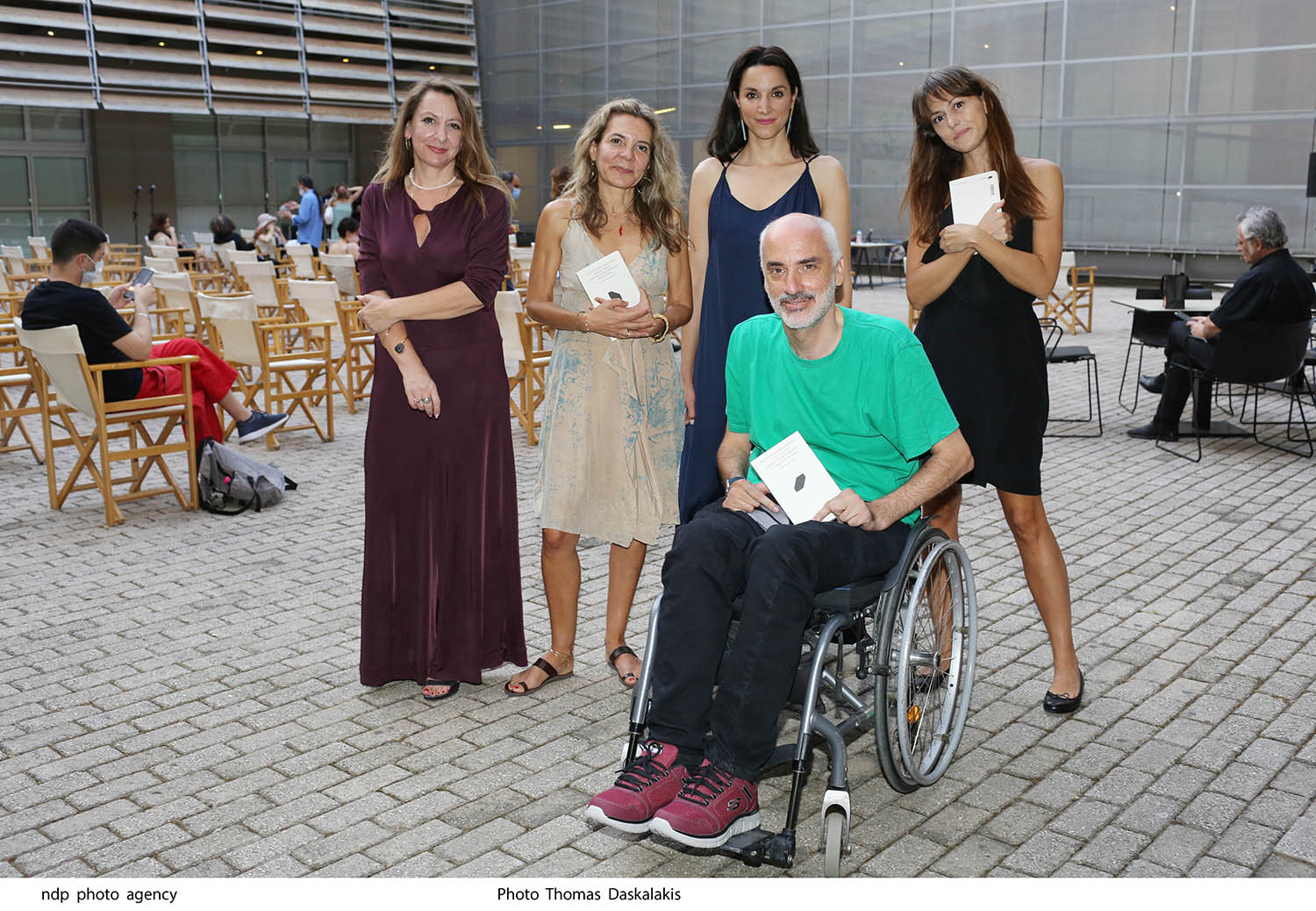