Skip to content
Home>News about the Festival, Press Kit>Radio Plays | A new initiative of the Athens & Epidaurus Festival

Radio Plays | A new initiative of the Athens & Epidaurus Festival

Five gifted, acclaimed directors will adapt for the stage an equal number of detective stories: Yannis Houvardas gives his own twist to a story by Vasilis Dannelis; Dimitris Katalifos delivers a radio drama version of a story by Filippos Filippou; Argyris Xafis crosses paths with the mystery world of Neoklis Galanopoulos; Maria Maganari adapts an Athina Kakouri story, and Giorgos Koutlis invites us to delve into the world of Amanda Michalopoulou.

The programme is realized courtesy of Kastaniotis Editions.

“Building on the tradition of radio drama and taking it a step further, we decided to create a new initiative featuring works based on crime fiction, works that will be performed to the sounds of jazz. Strangely enough, I fell in love with crime fiction as a child. This early attraction began with children’s detective stories. I then quickly moved on to Agatha Christie and subsequently began to avidly read contemporary – mainly European – authors of crime fiction. At the same time, thanks to the magical power of audio drama, from radio drama to recorded albums, my imagination ran wild inside a world full of narratives and characters that remained etched in my memory. Amid these difficult circumstances we are going through, we decided to create works that could reach every home, exciting the audience’s imagination, peeking their interest, shifting focus from image to language. Selected artists will bring this language to life, to the sounds of original music, specially composed for these radio plays, all of which will jointly comprise a series of audio works which all of you will hopefully enjoy.”

Generation after generation post-WWII were raised with radio drama, a truly magical genre. Thanks to radio, audiences came to know the greatest dramatists of the 20th century, guided by the iconic voices of actors performing under the baton of major Greek theatre directors. Weaving together stage action with the solitary act of listening to the radio, combining theatre language and voice, radio drama has the unique privilege of transcending limitations of space and time.

Radio Plays will be streamed simultaneously at the podcast of Lifo and at aefestival.gr, free of charge for everybody.

The Foreigner by Athina Kakouri

The Larks of Amerikis Square by Filippos Filippou

Radio Plays, an initiative of the Athens & Epidaurus Festival, is held in collaboration with Kastaniotis Editions. The adapted stories were selected from the Greek Crimes (Ελληνικά Εγκλήματα) book series, first released in May 2007. All five volumes drew a large readership of thousands of people. 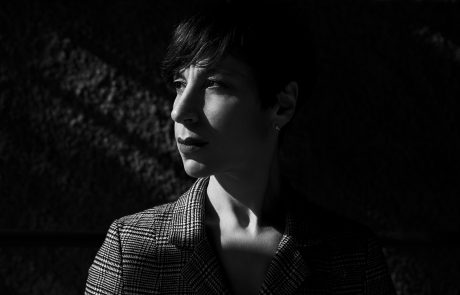 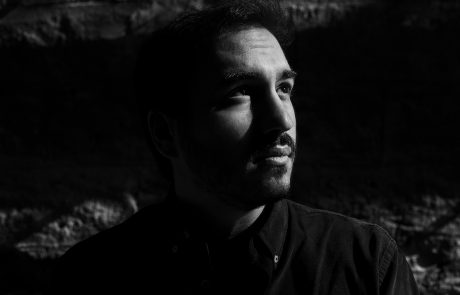 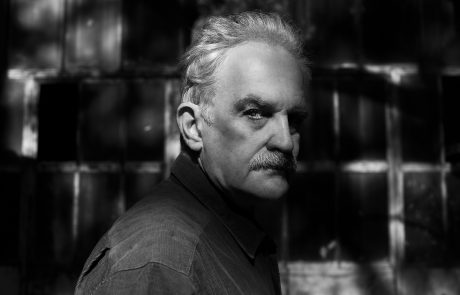 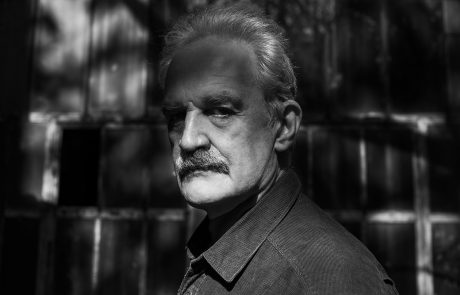 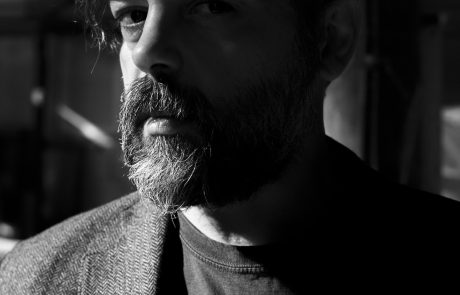 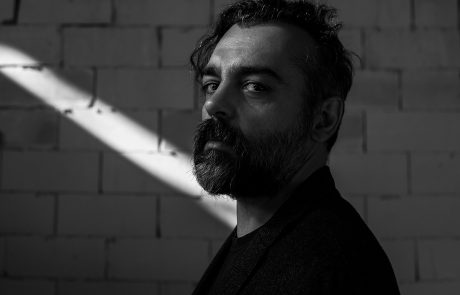 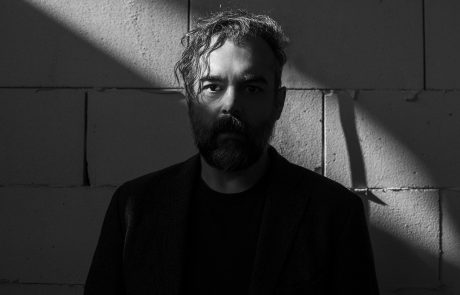