Phaedra on Fire
by Amanda Michalopoulou 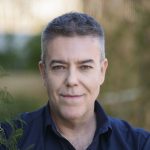 A Phaedra who doesn’t die, but treats her sexuality as an invitation to life. In contrast to the guilt-ridden Phaedra found in ancient myth and across a long tradition of classic rewritings, Amanda Michalopoulou’s contemporary Phaedra, inspired by Marina Tsvetaeva’s sensual heroine, assumes responsibility for her desire and comes face-to-face with fire—a fire that both destroys and renews, in all the versions and transformations evoked by the Greek summer.
The seashell-shaped Little Theatre, right next to the beach of Ancient Epidaurus, is the ideal backdrop for this revisiting of the myth, directed by Yannis Kalavrianos. A re-reading of the well-known story, avoiding the stereotype of unrequited love that has been identified with the myth of Phaedra from the ancient times to this day.

Assistant to the director Alexia Beziki

According to the laws of physics, any change in the velocity of a physical object causes inertia, that is resistance to any change of velocity. Love does not only change our ‘velocity’, our motion, our heartbeats, or number of breaths; it also changes our perception of the world at large. Its origins, magnitude, or culmination being uncertain, love, the greatest trap ever set by nature for the procreation of life, is ultimately an unnatural force. Inert as bodies may initially be, love beckons them to move violently, affecting the subjects of love and subsequently the world around them.

Phaedra falls in love; she makes a bold move, as she reveals and defends her emotions. As if she couldn’t fall in love with somebody else; as if there were no other men for her to worship. She appears to be both powerful, as all those who first profess their love tend to be, and entirely powerless, for the exact same reason.

On the other side of it, Hippolytus is asked to follow her. However, response to love, much like its origin, never quite results from logic. Much like we never fall in love with those who are seemingly good “matches”, we also don’t deny others. We cannot even be sure that those unresponsive to our advances are, in fact, uninterested in us. We know how Hippolytus responded. Yet do we know how he truly felt? Unfortunately, we will never find out.

The younger women in the play may bear the names of goddesses, yet they are by far the most inexperienced characters. Aphrodite and Artemis watch from a distance. At times, they seem almost indifferent or judgemental towards the older women, as if they couldn’t accept that love or sex are a good fit for them. Their mother’s, Lioni’s, attention is divided between her daughter and her friend, Phaedra; suddenly, she has an outburst that precedes the latter’s.

New plays, even when based in older plays, must not be examined with past tools and approaches. Especially when we attempt to explains types of behaviour influenced by the social context and the changes that have taken place on an individual and social level. Therefore, we cannot attribute everything solely to the age gap.

Phaedra is a contemporary woman encountering love. Contemporary individuals, men and women alike, do not fall in love with younger persons in order to feel young again, or in order to feel attractive and desirable, as they perhaps once did, the reason being that today they do feel attractive and desirable. They haven’t yet experienced the onset of old age. Any physical changes are considered treatable; as such, they do not suffer from body dysphoria. Contemporary people’s sense of time and aging has nothing to do with the sense that people used to have once. Phaedra’s sense of self has not shifted. Consequently, she could, in fact, fall in love with someone considerably younger, without expecting this age gap, in and of itself, to be a cause for rejection.

In the end, a form of reconciliation and understanding is reached, as in the wake of a catastrophe, when life once again assumes its inscrutability, with love remaining dark and ready to set everything on fire again. 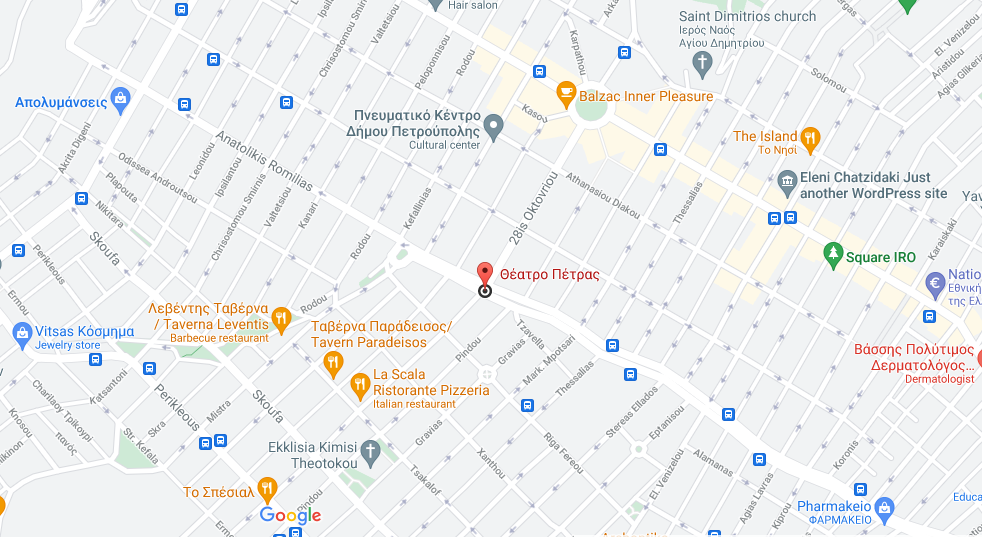 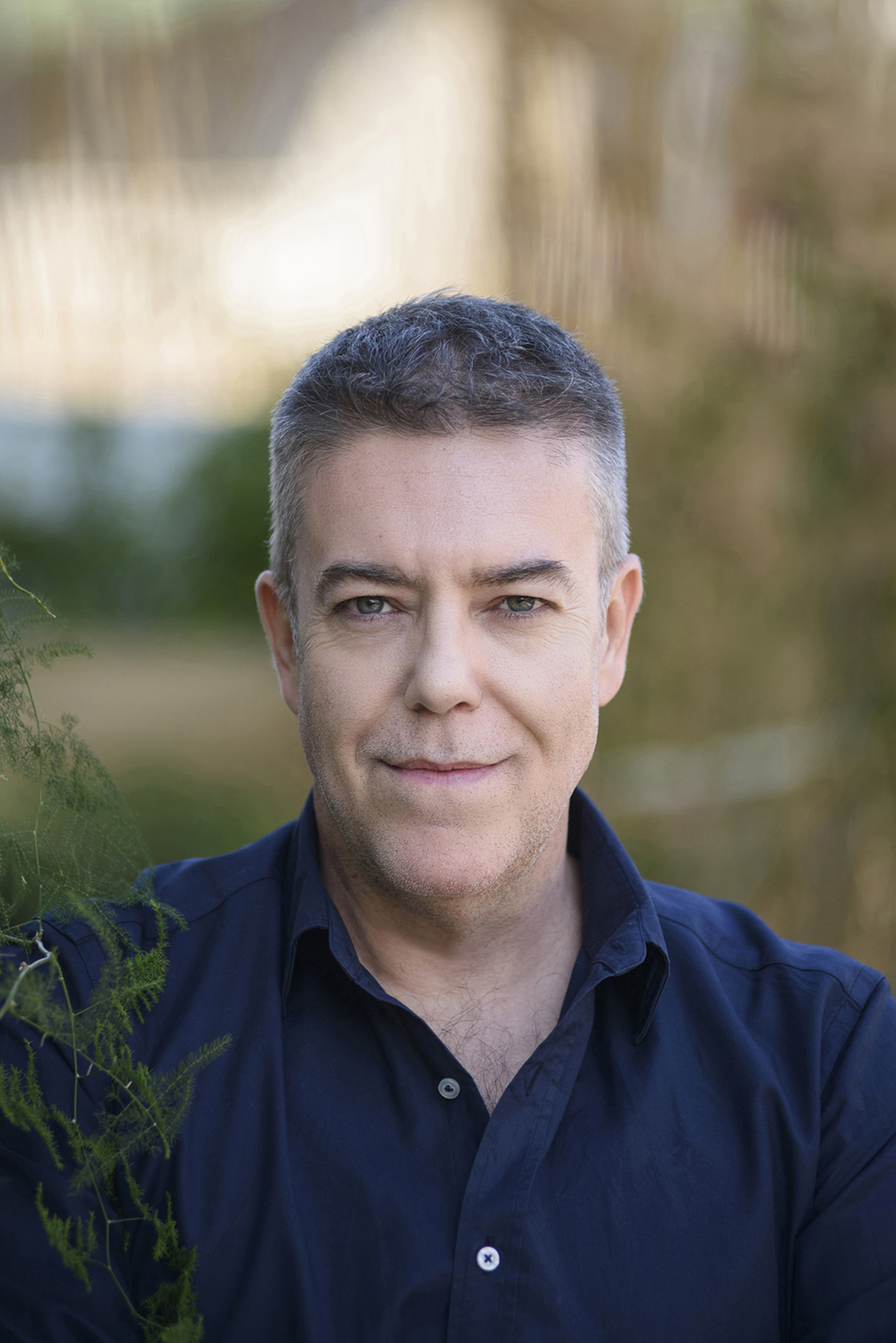 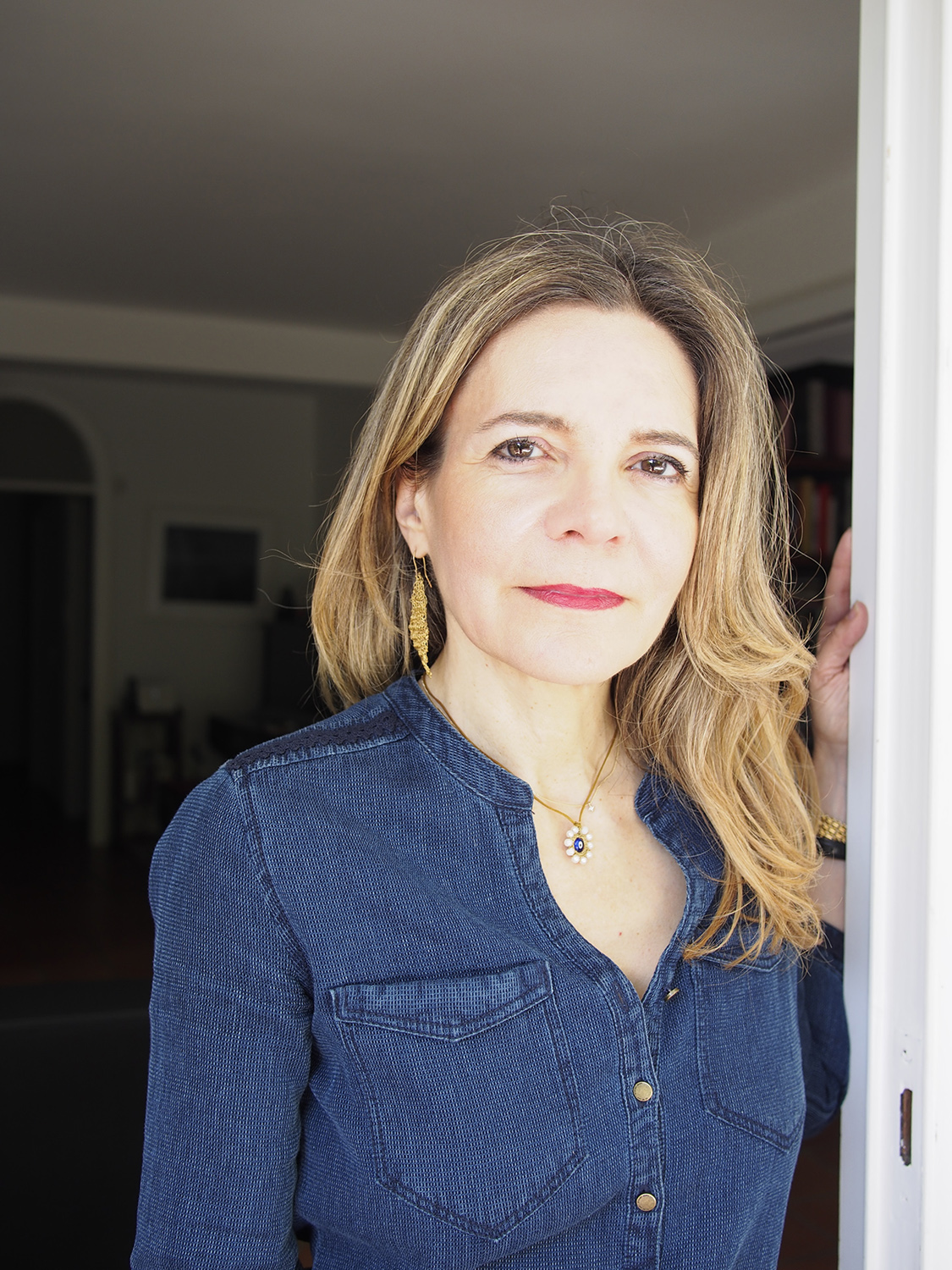 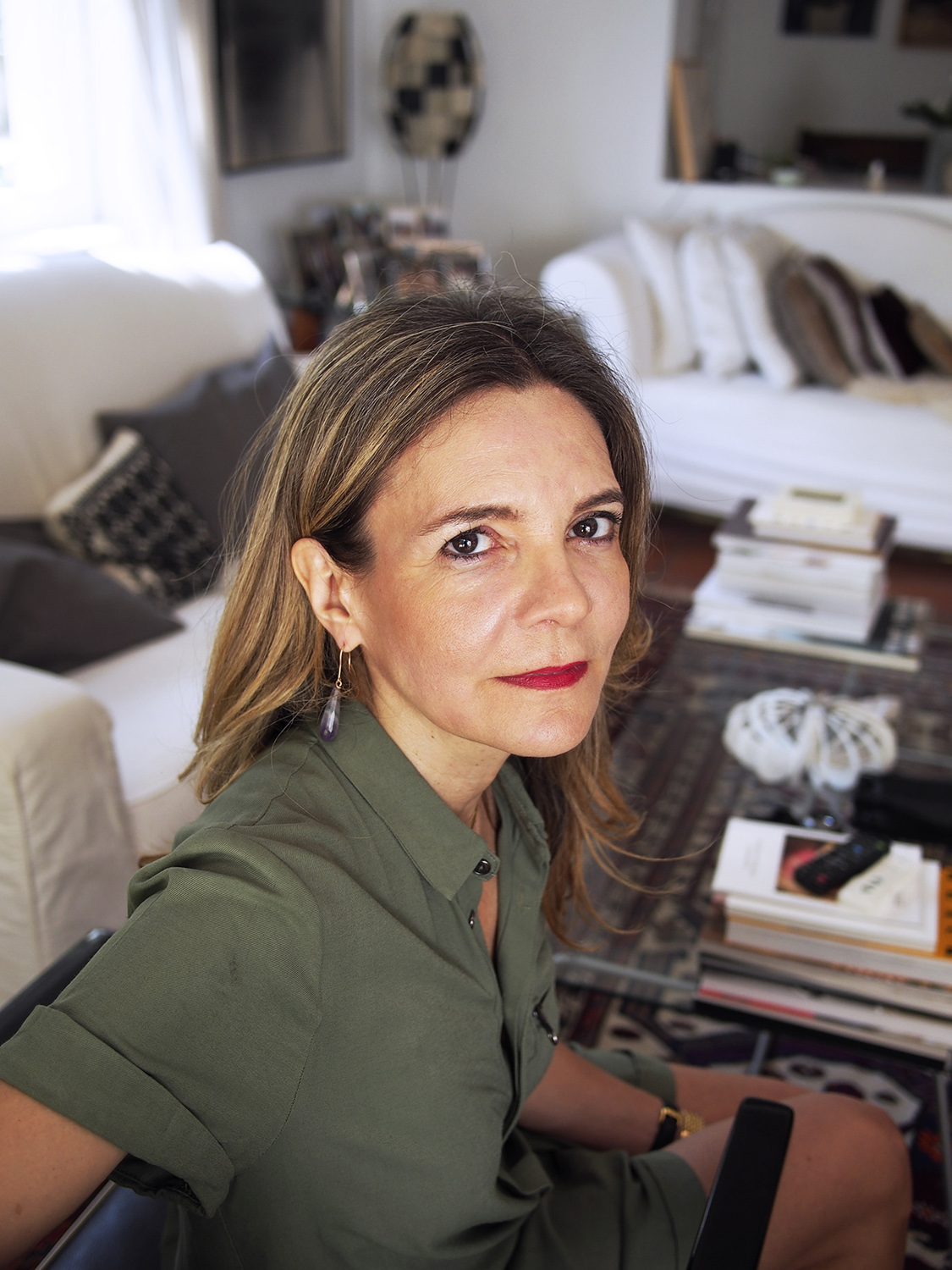 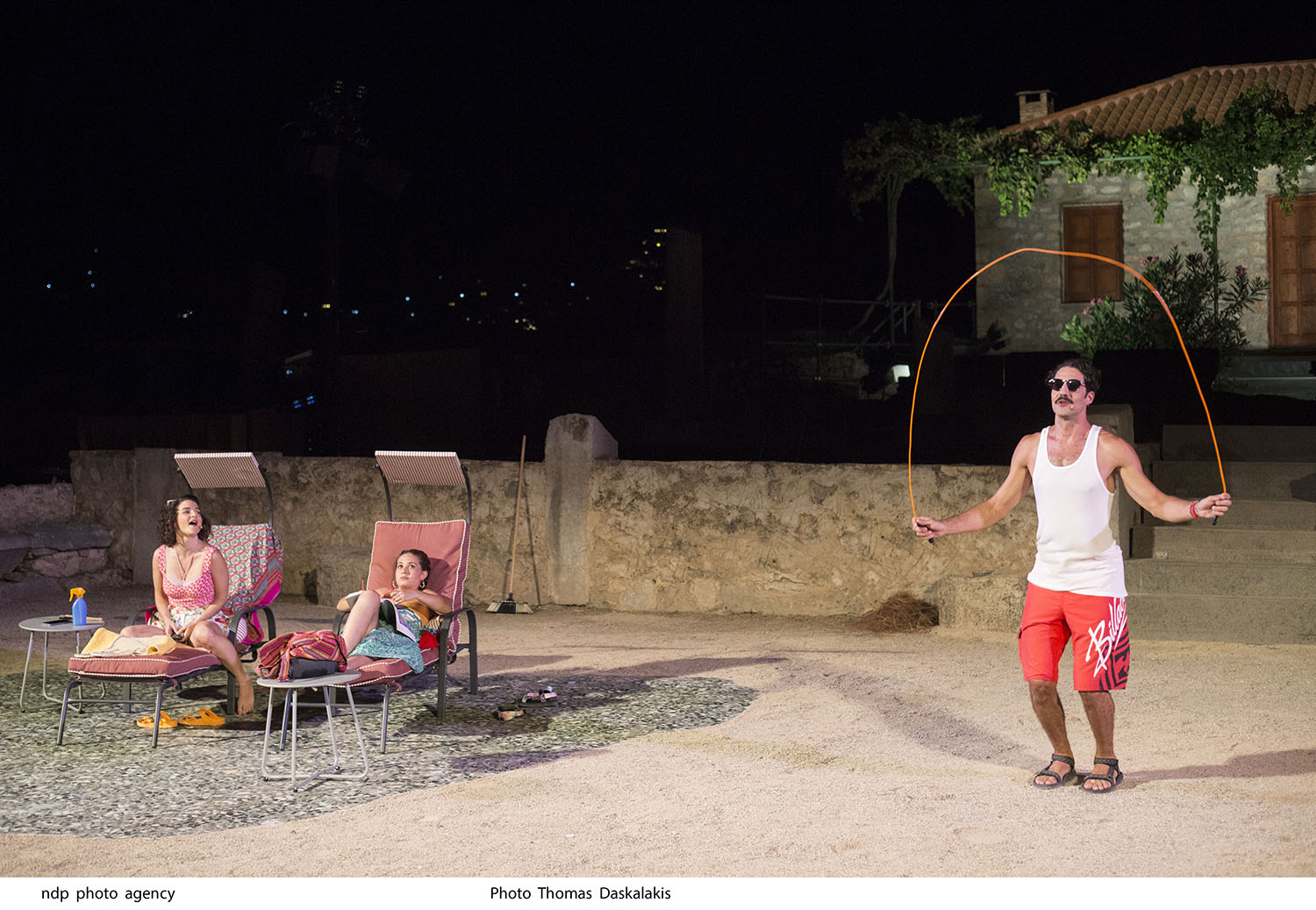 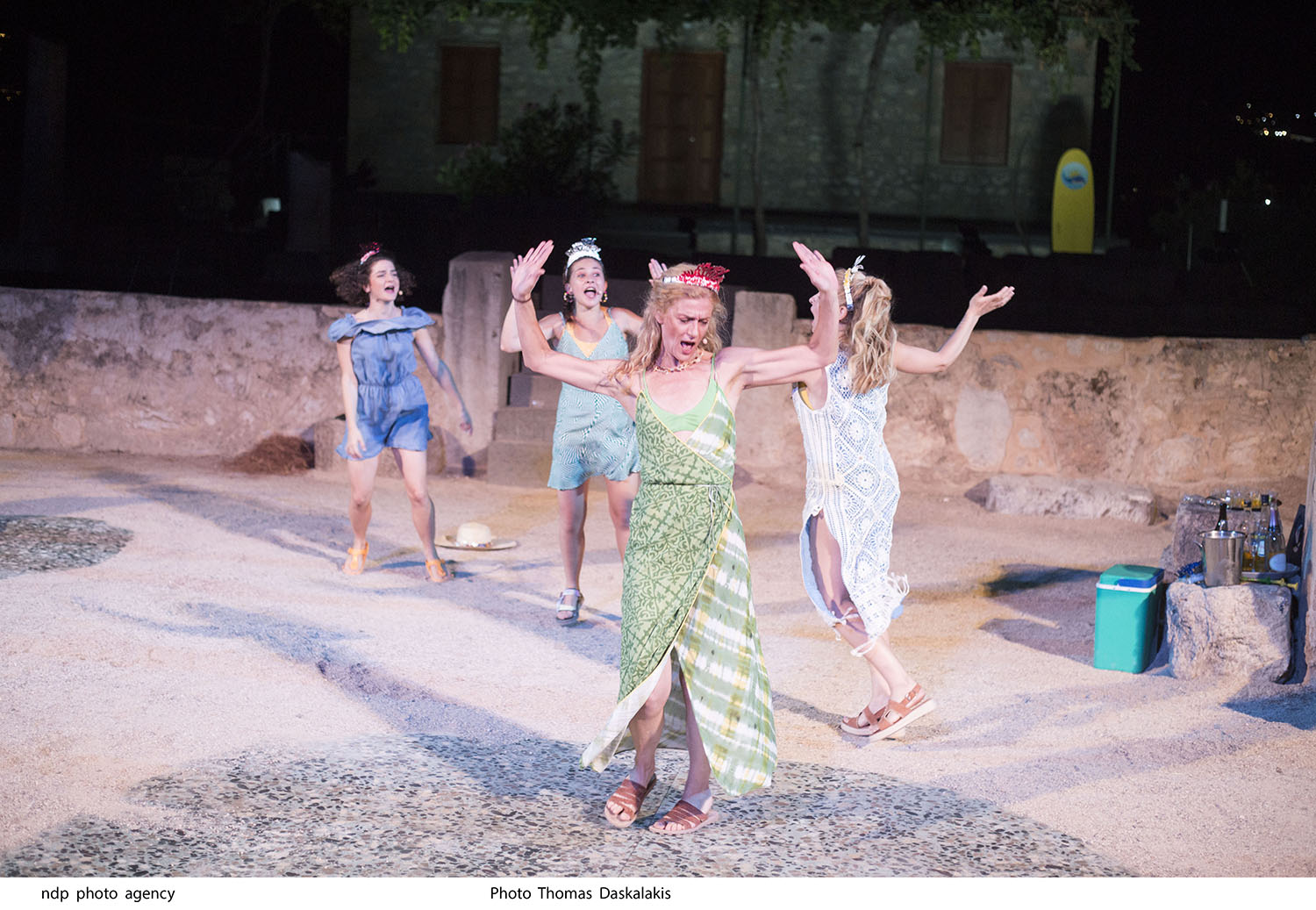 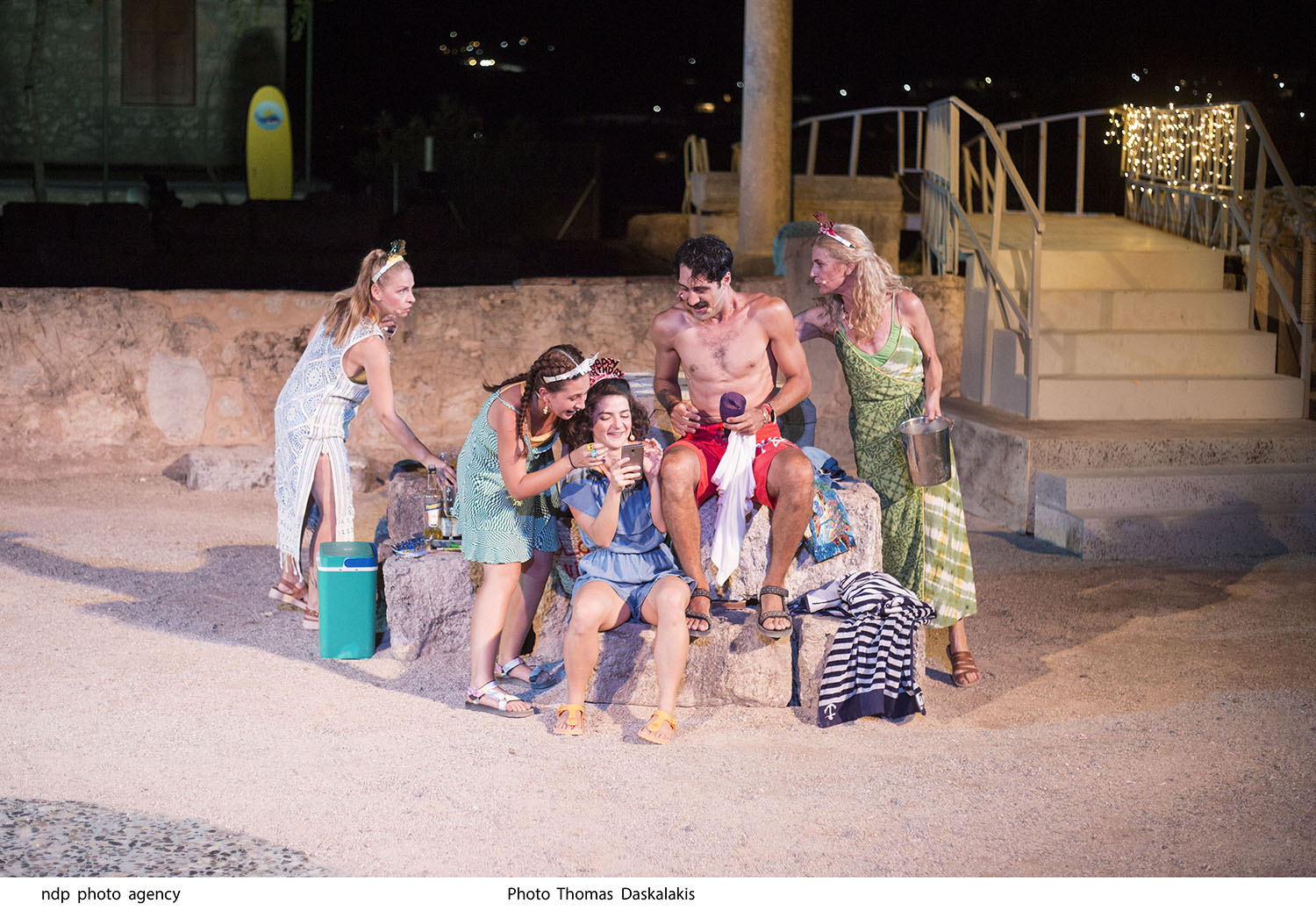 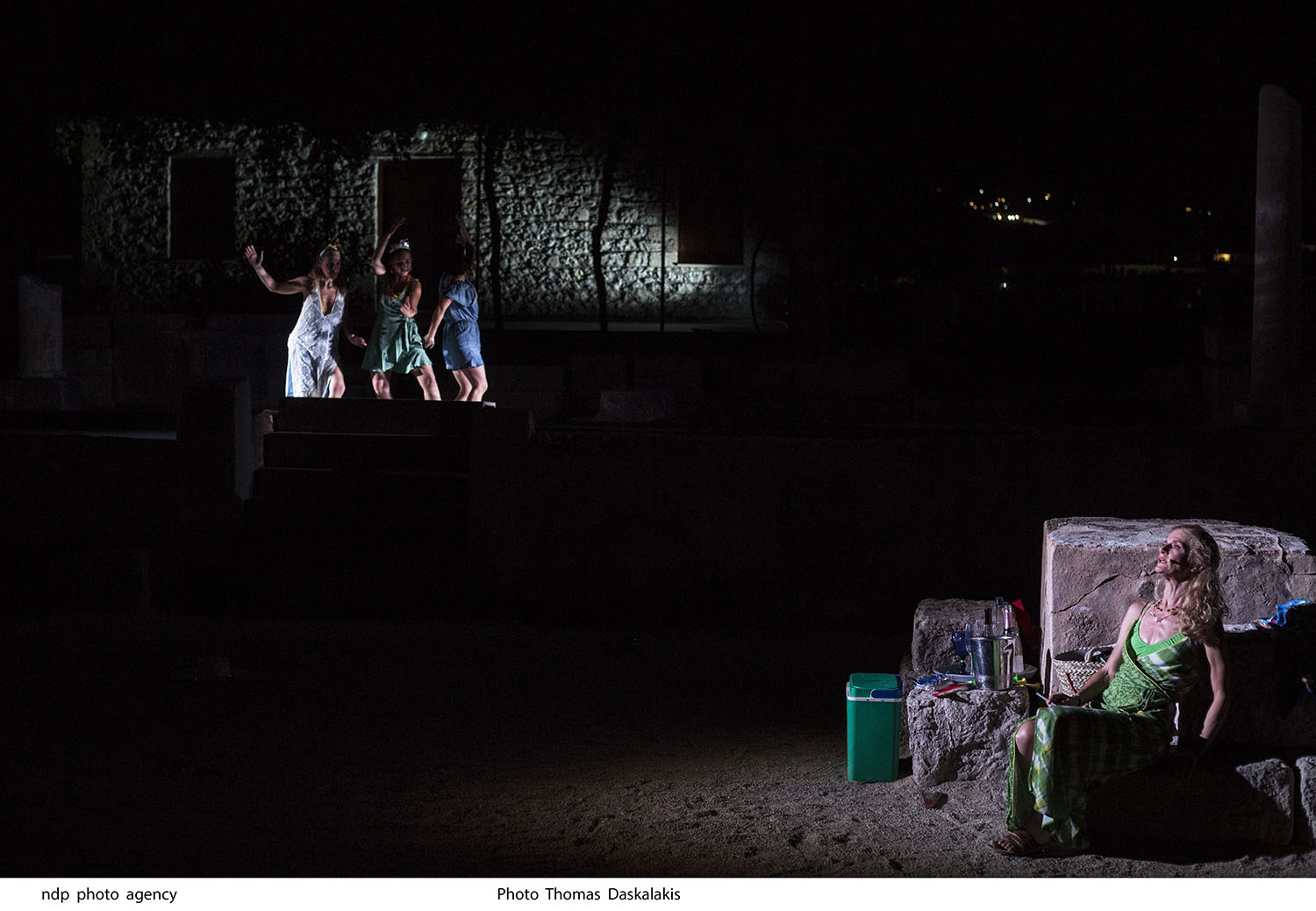 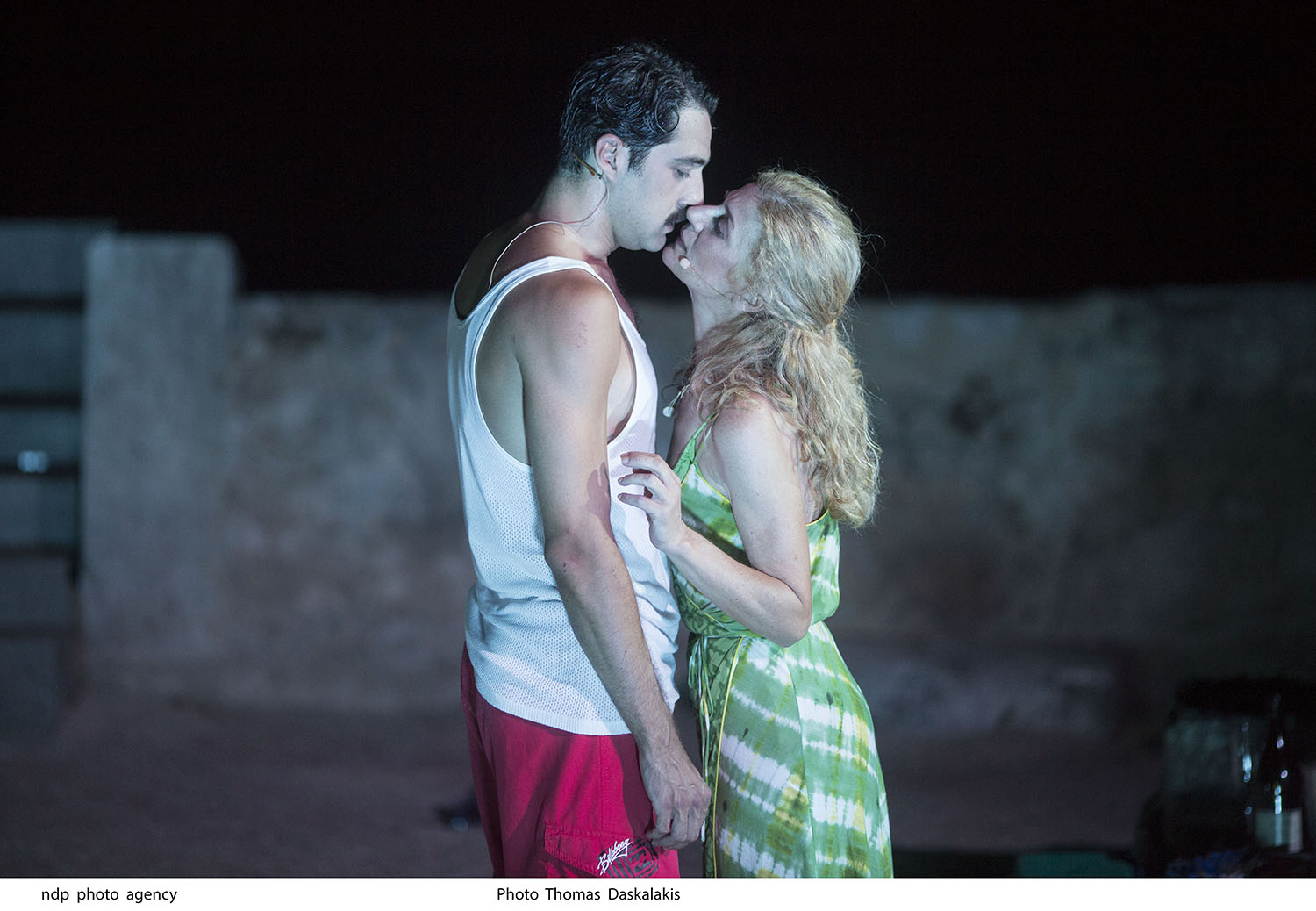 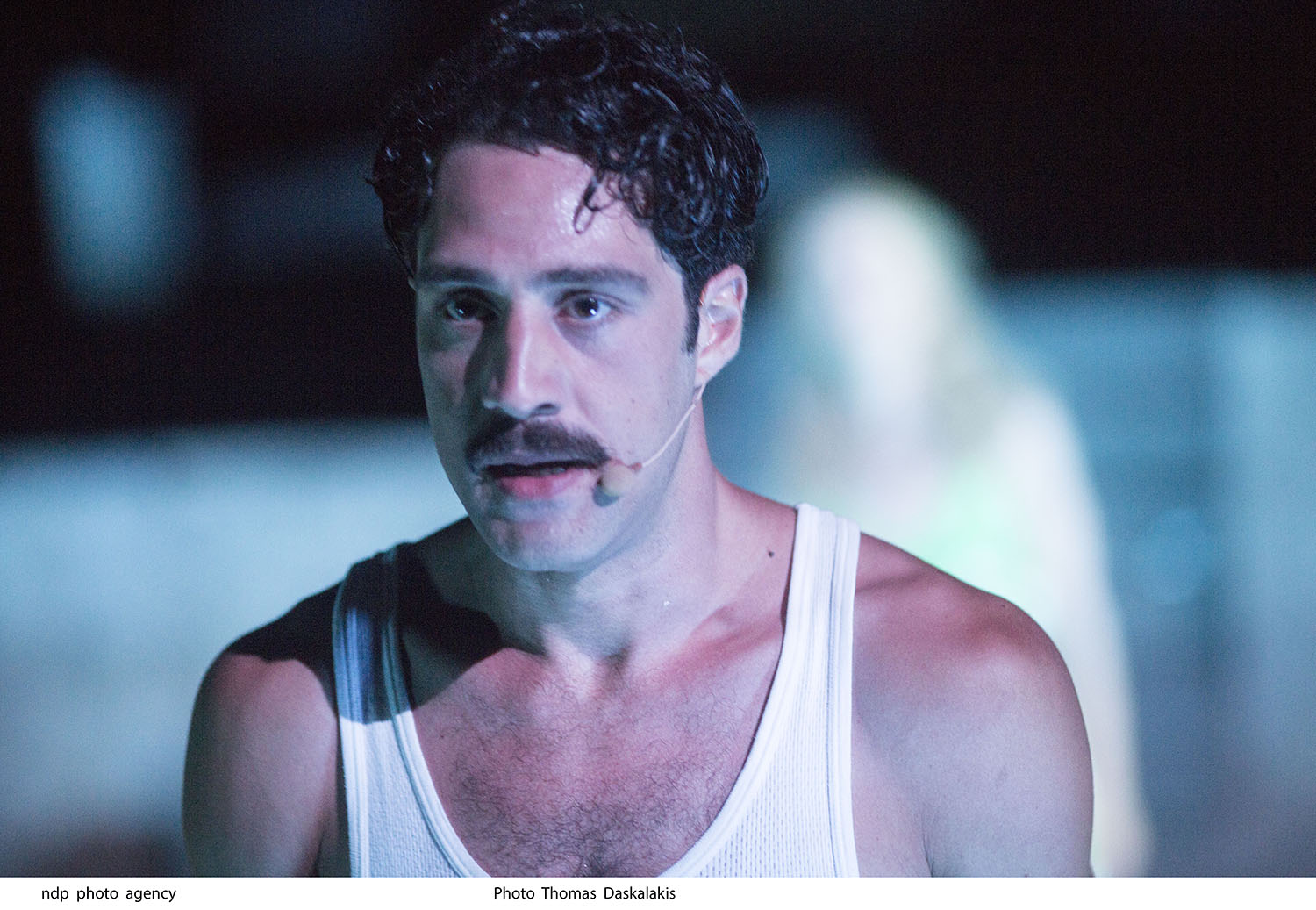 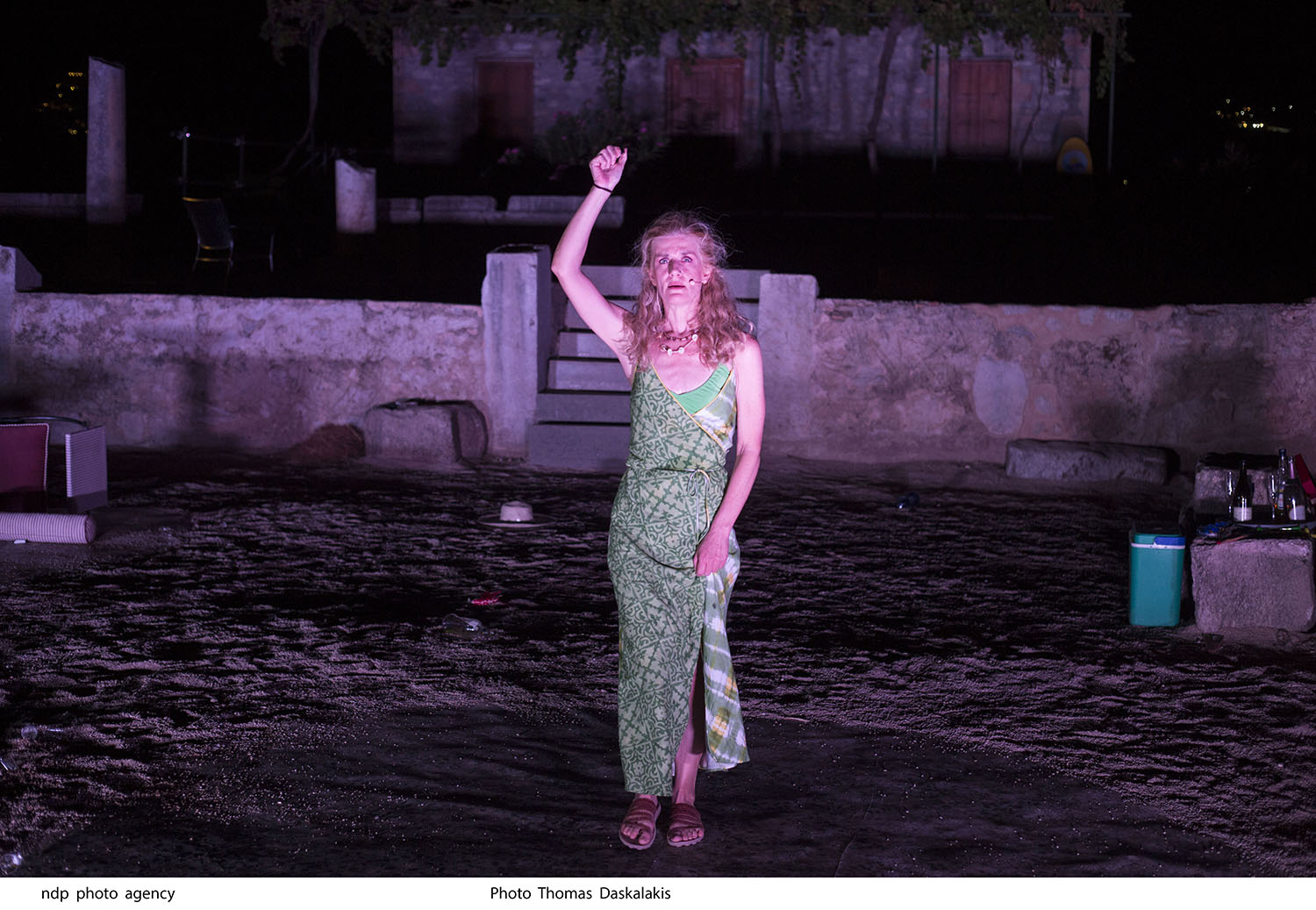 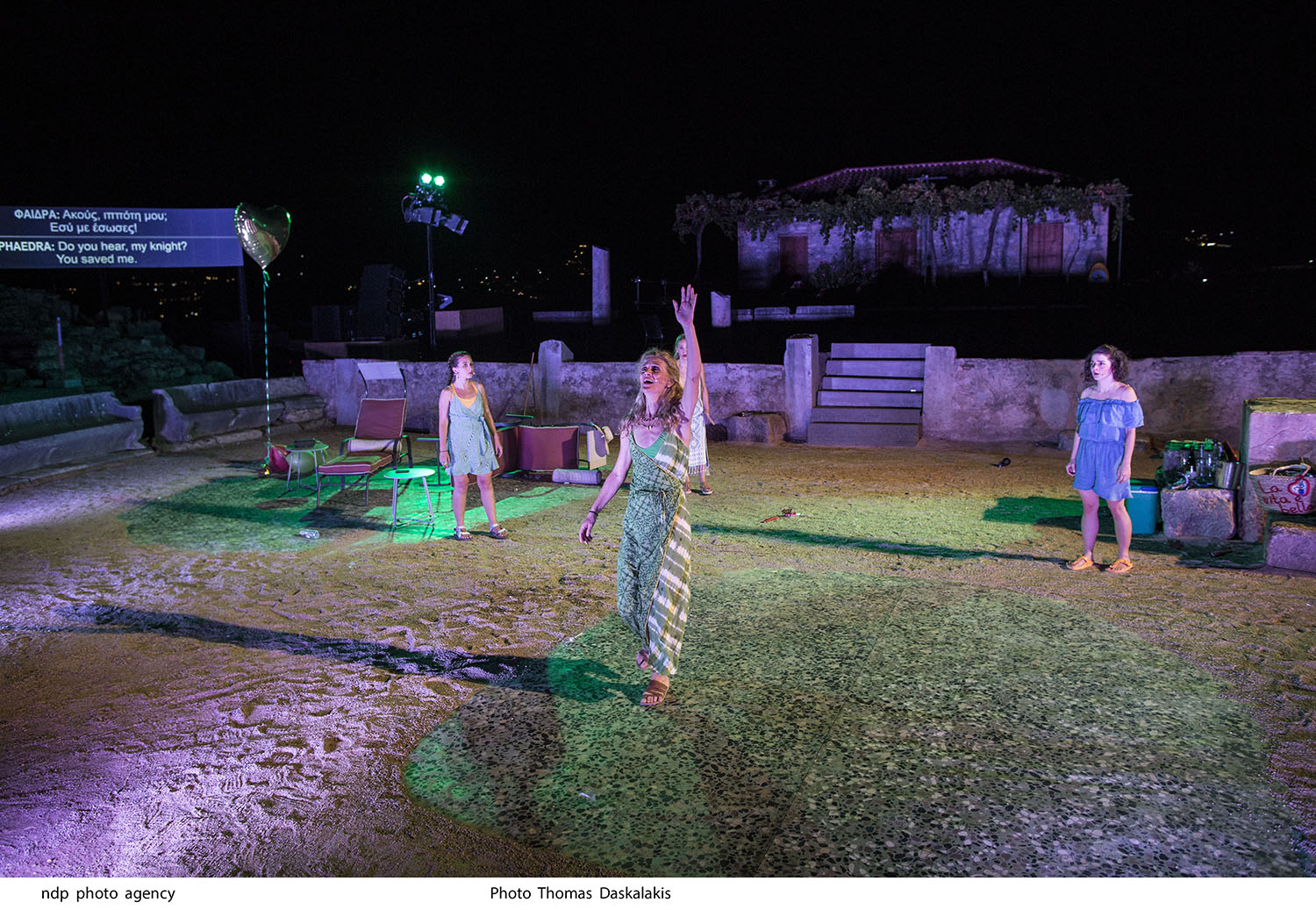 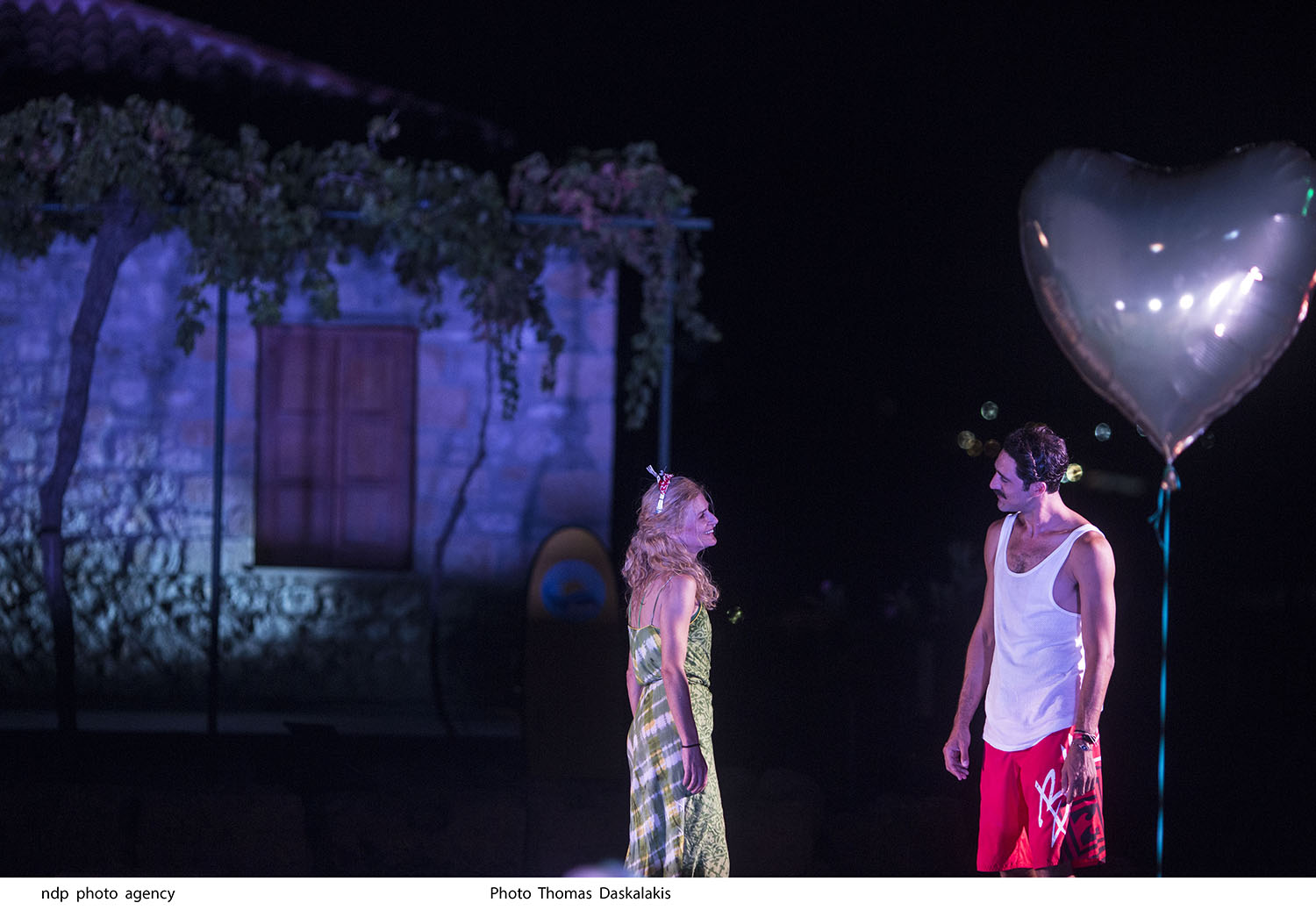 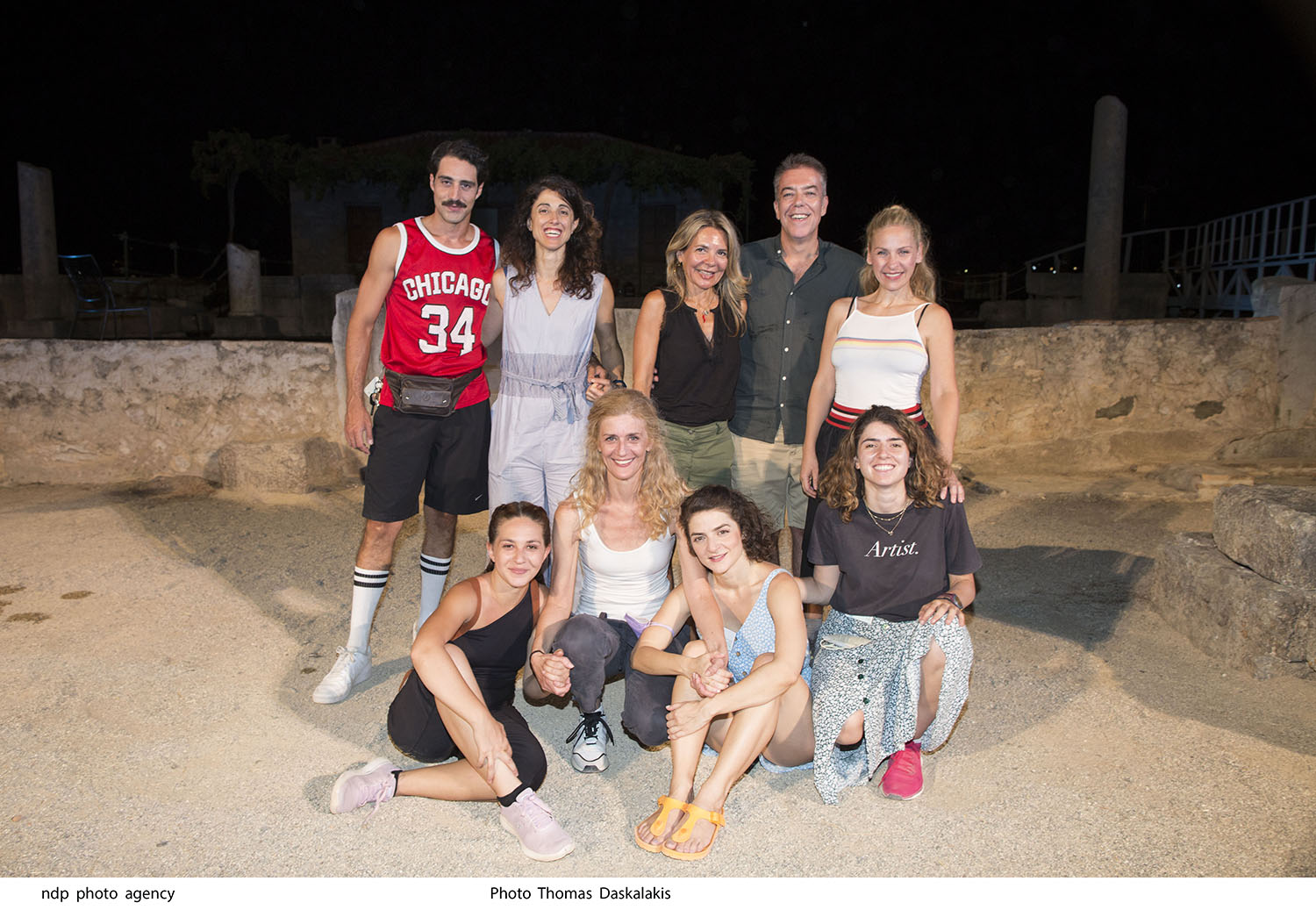