Epitrepontes (“The Arbitration” or “The Litigants”) is one of Menander’s greatest comedies. The plot is set around a romance unfolding during a nocturnal festivity dedicated to goddess Artemis, at a time when the notion of consent was questionable and men forcing themselves on women was considered a valid practice. The main heroine seeks equality, independence, and social liberation, not unlike contemporary women. However, everything tends to take place secretly, furtively, leading to a serious of hilarious misunderstandings, which can be seen as either comic or tragic, depending on the viewpoint. Through reversals of fortune, and social and divine twists, the two heroes get married and… live happily ever after. Attempting to sanctify everything that has transpired before, the finale casts the characters and their actions in an ambiguous light and constitutes the central question of the present performance. A musical comedy drawing on humour in order to open up a discussion on romantic love and the relationship of the sexes in the present.

Adapted and directed by Vassilis Mavrogeorgiou

Special thanks to Moraitis School for providing their courtyard for rehearsals and to musician Angelos Polychronou for recording the percussion that can be heard during the performance.

Audiences who have already purchased a ticket and cannot benefit from the above offer, can have a 50% discount for one Festival production presented at Peiraios 260 or the Odeon of Herodes Atticus between 15 and 30 June, after submitting a request to tickets@aefestival.gr or to the Festival box office. 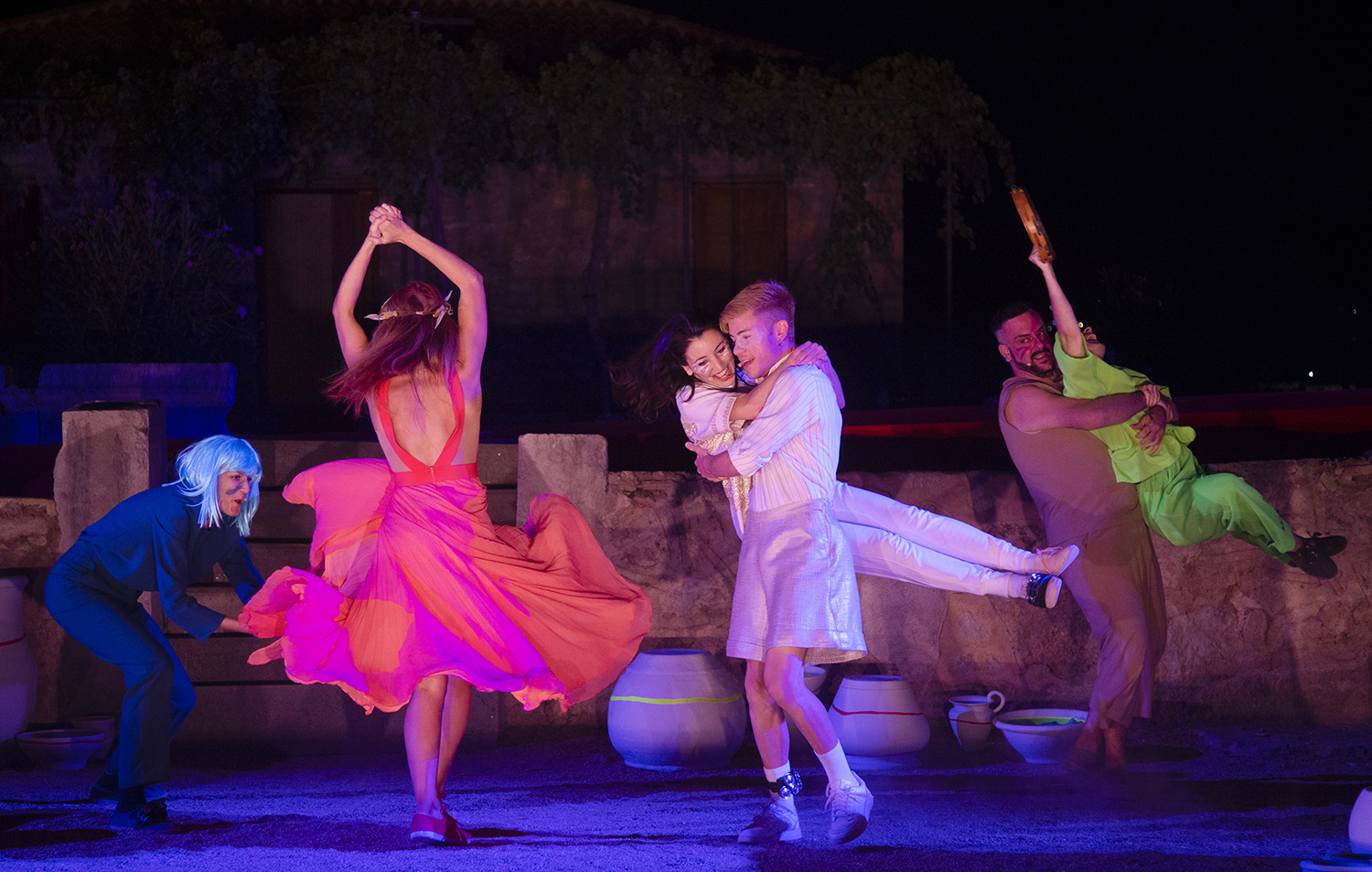 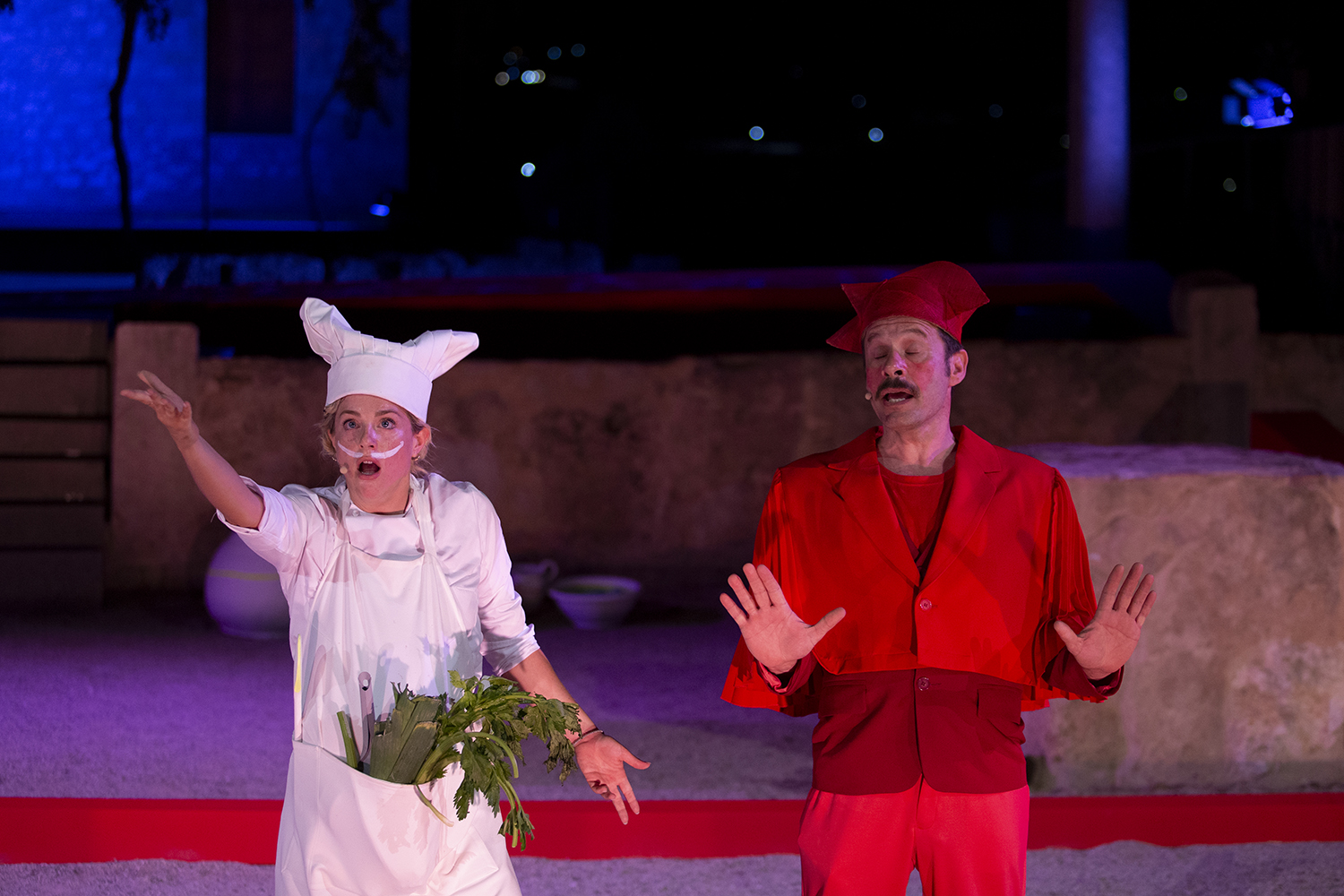 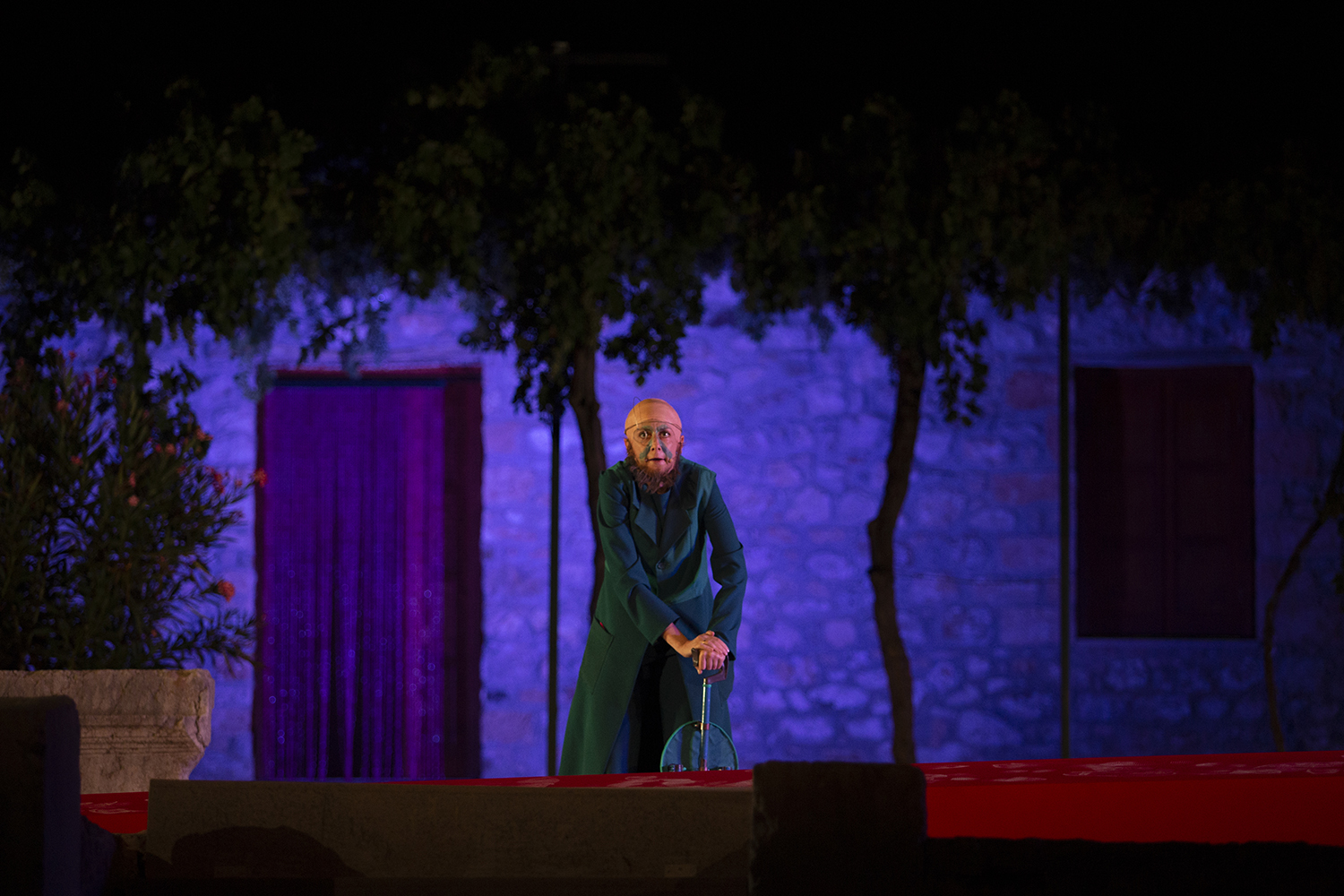 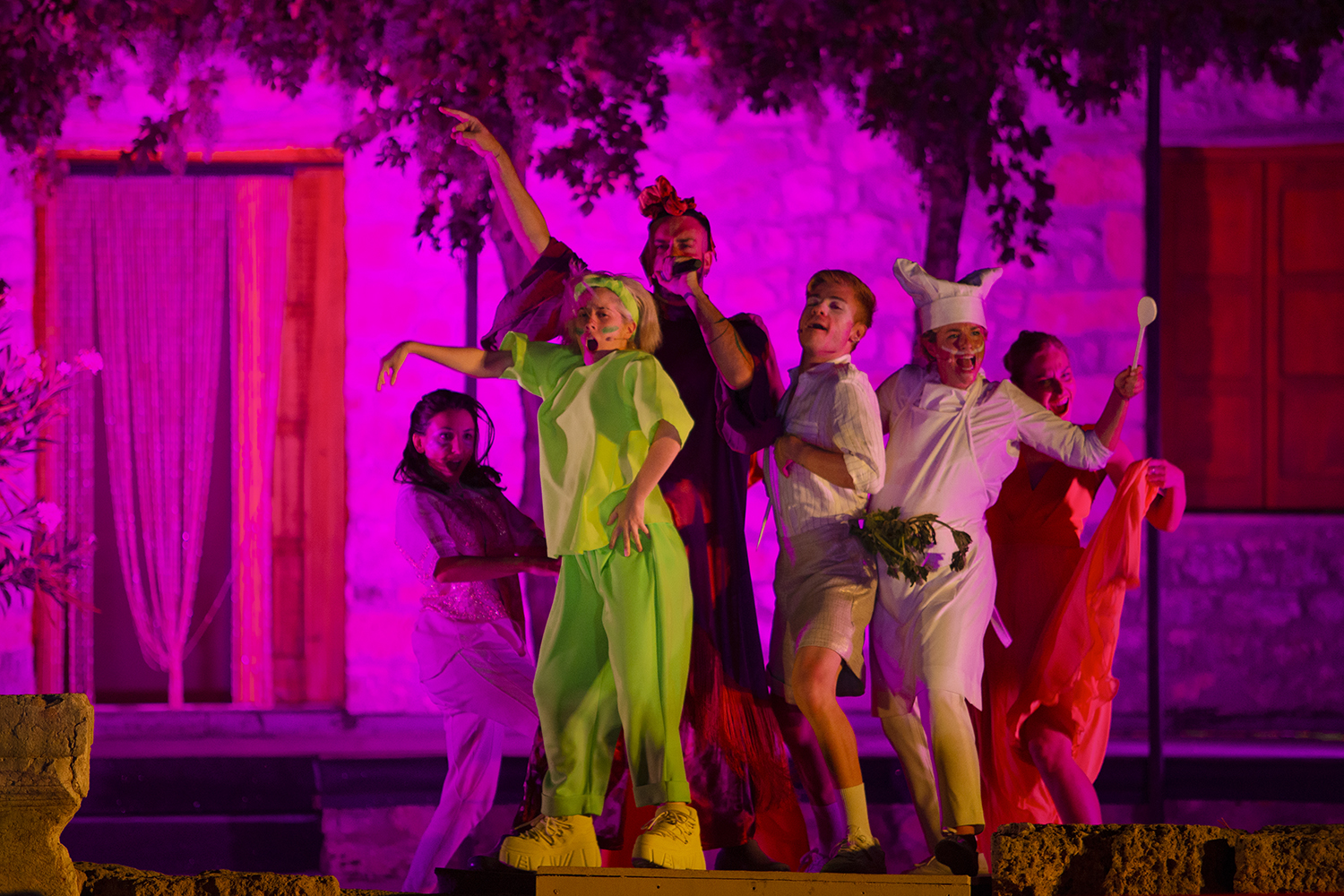 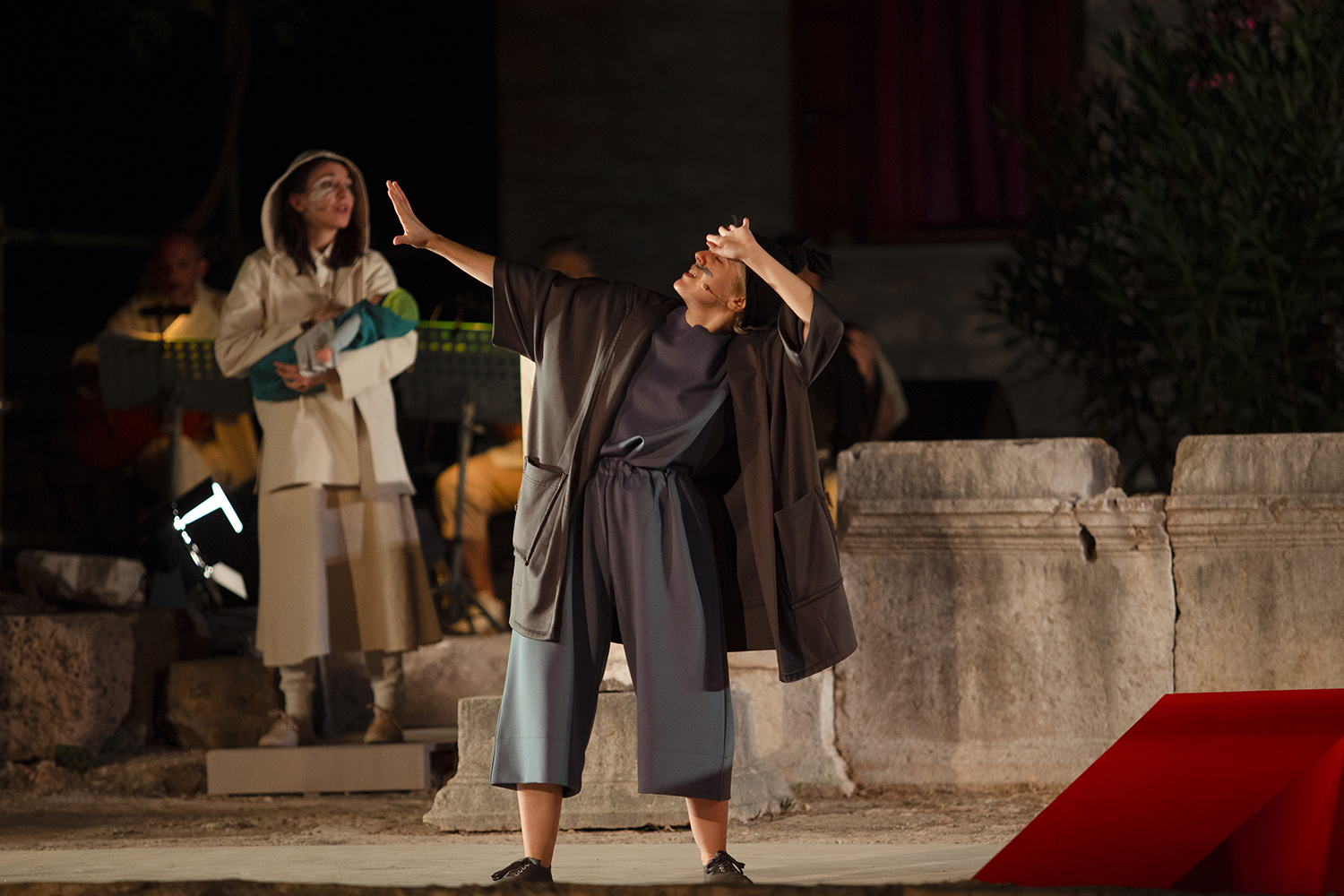 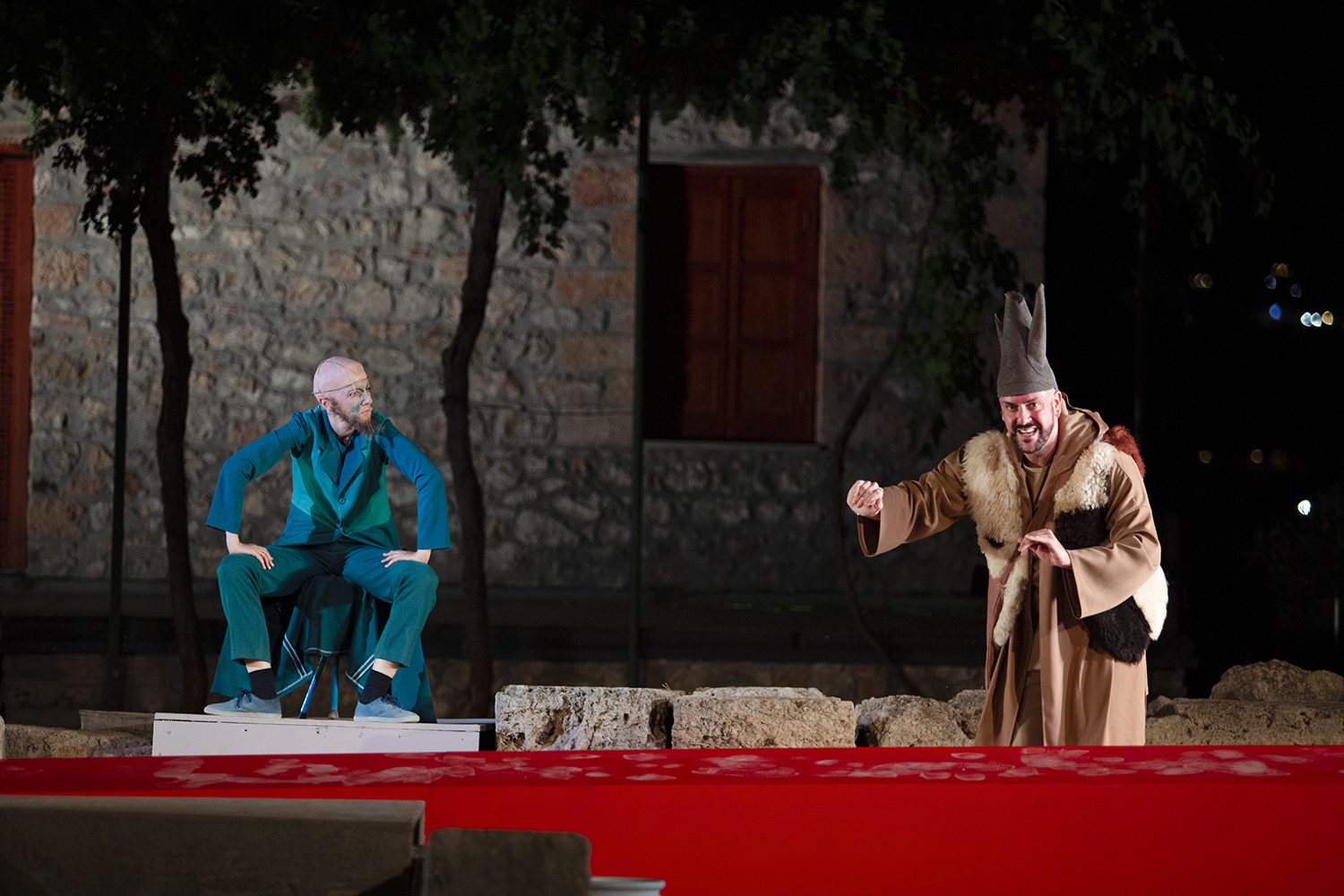 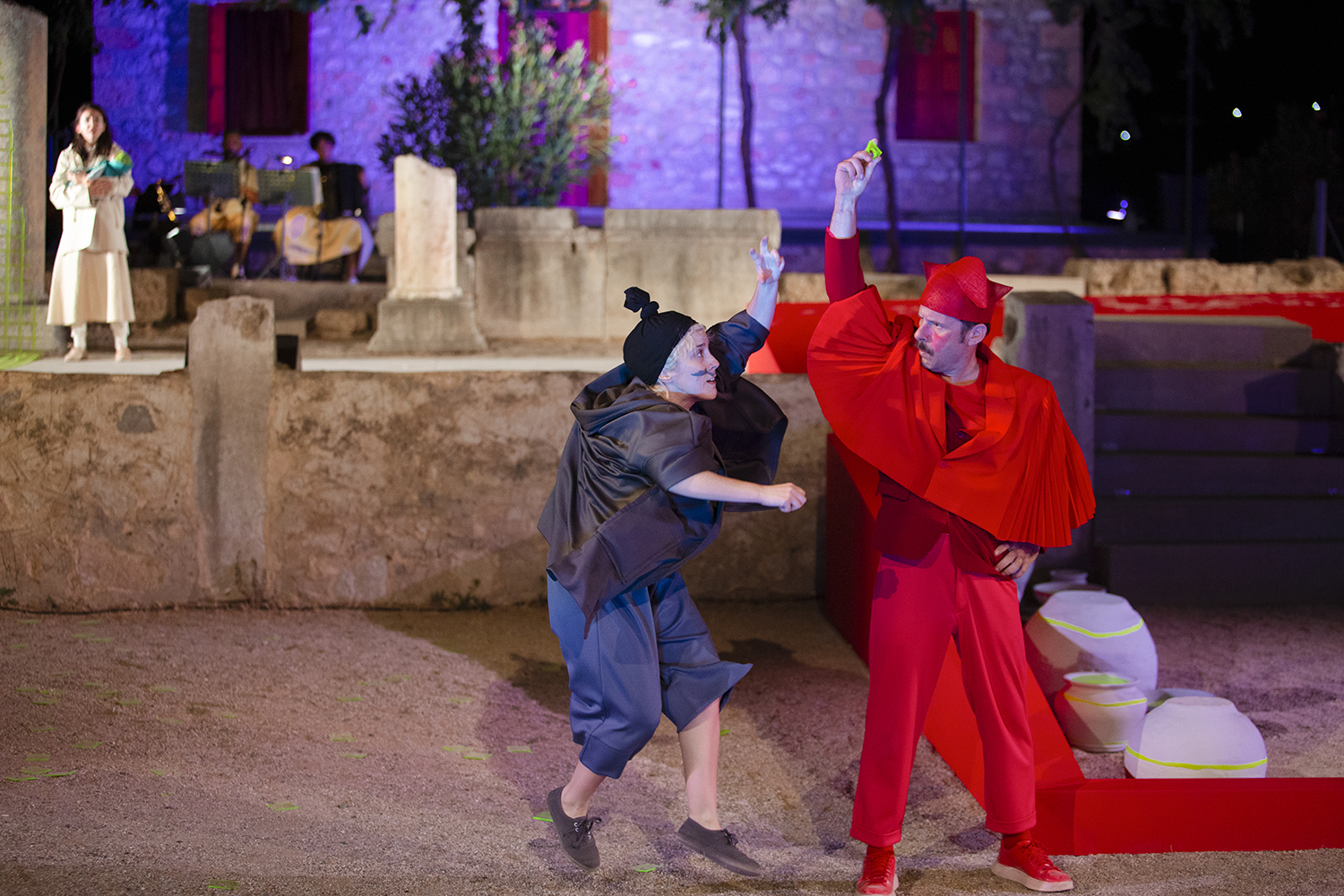 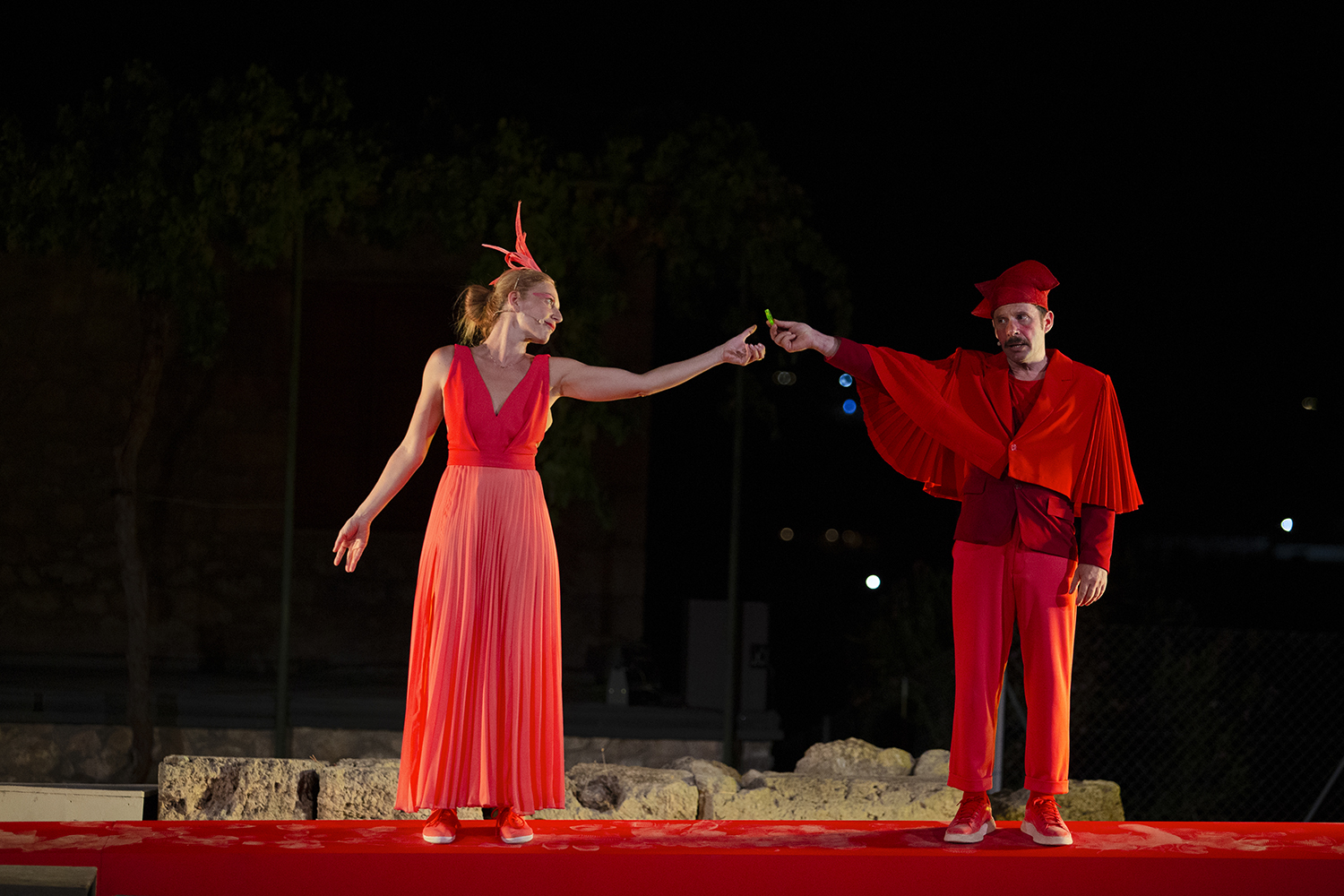 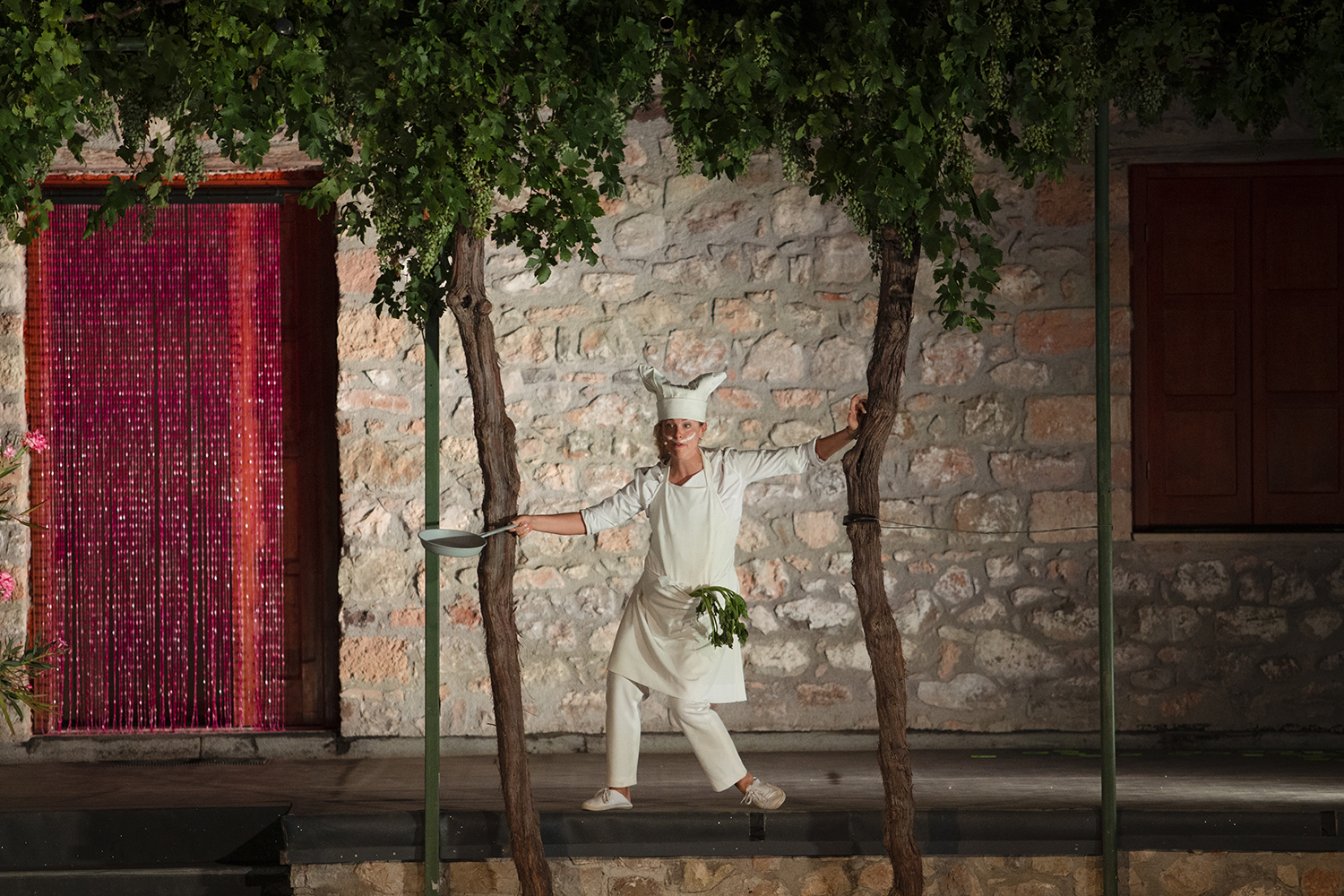 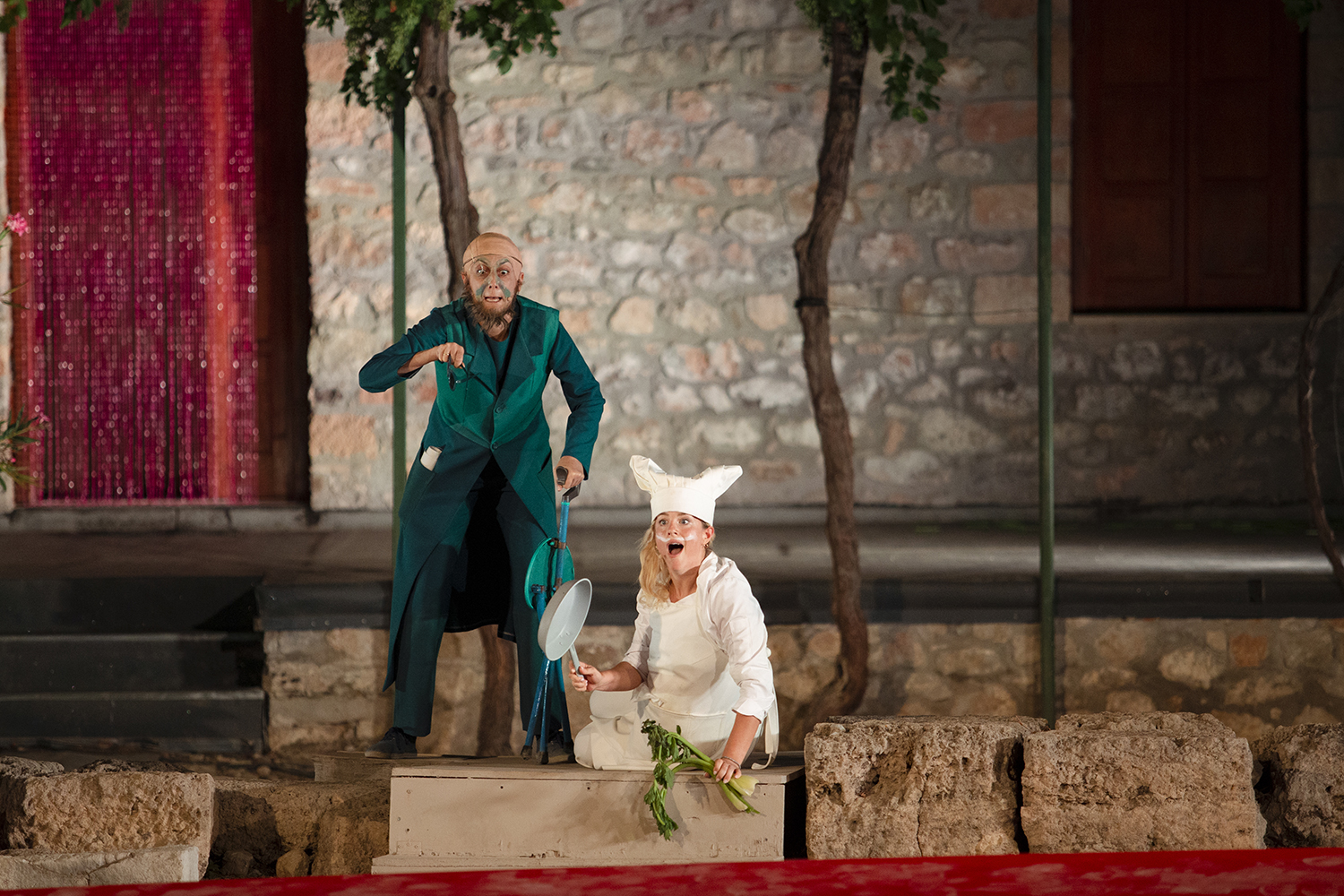 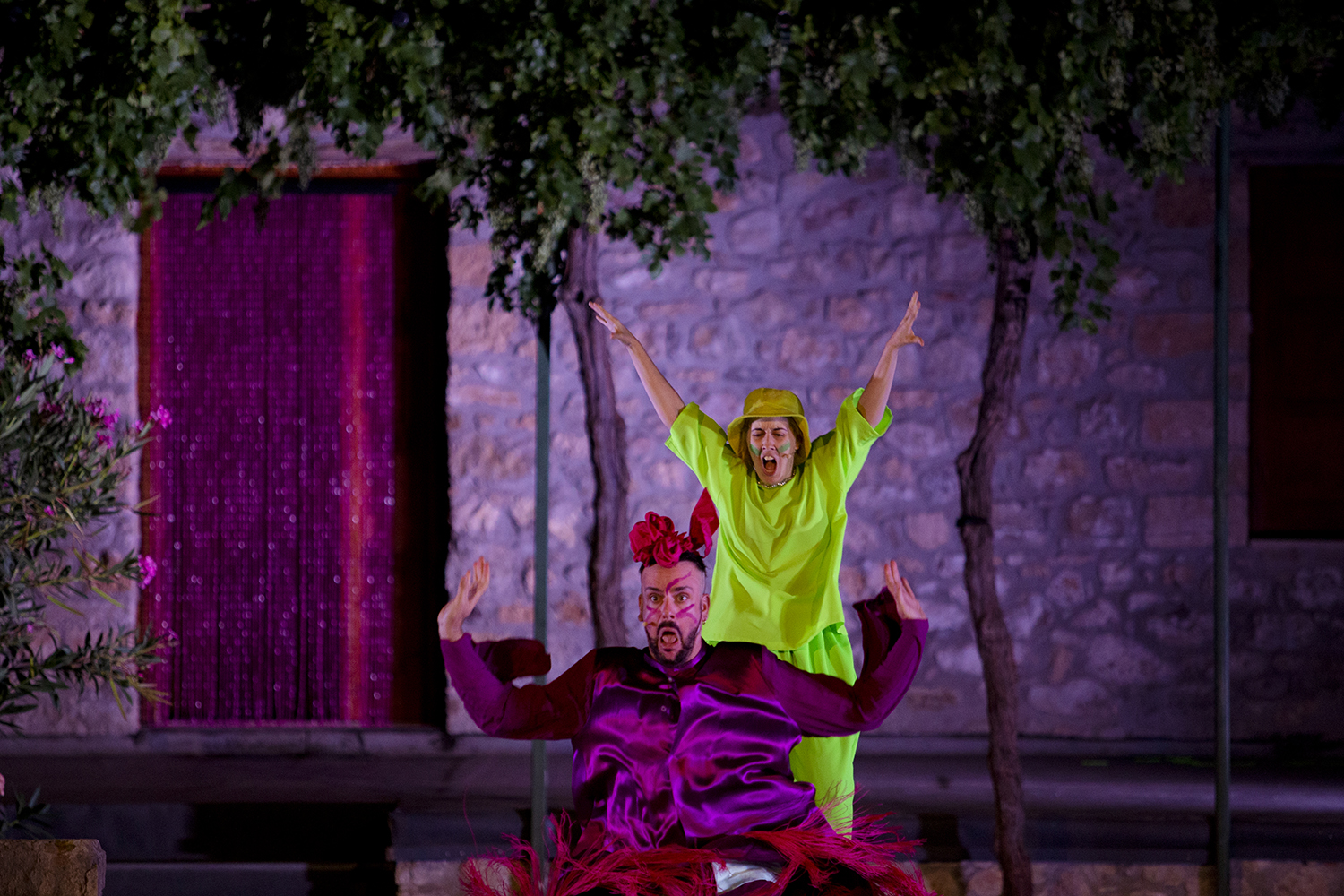 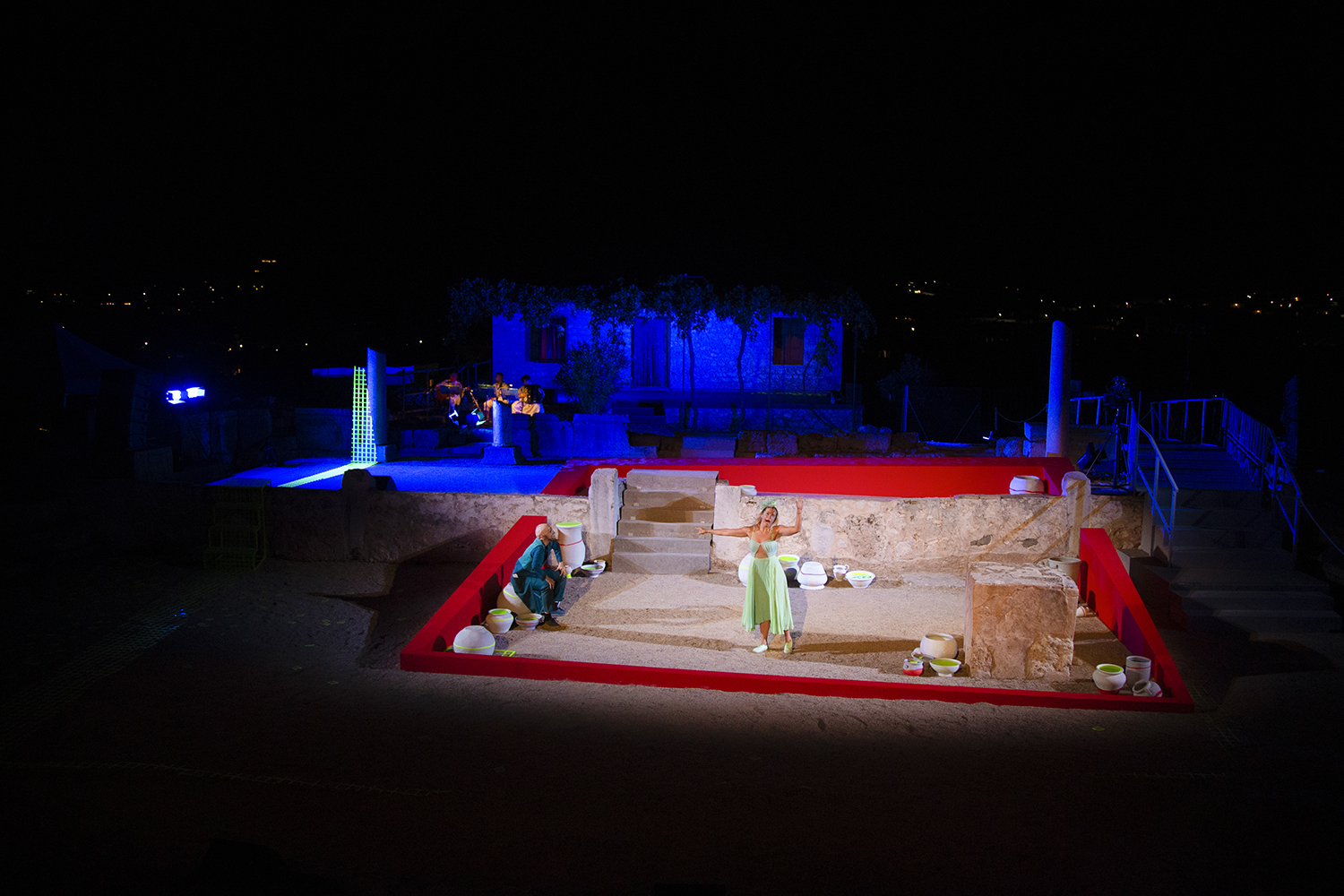 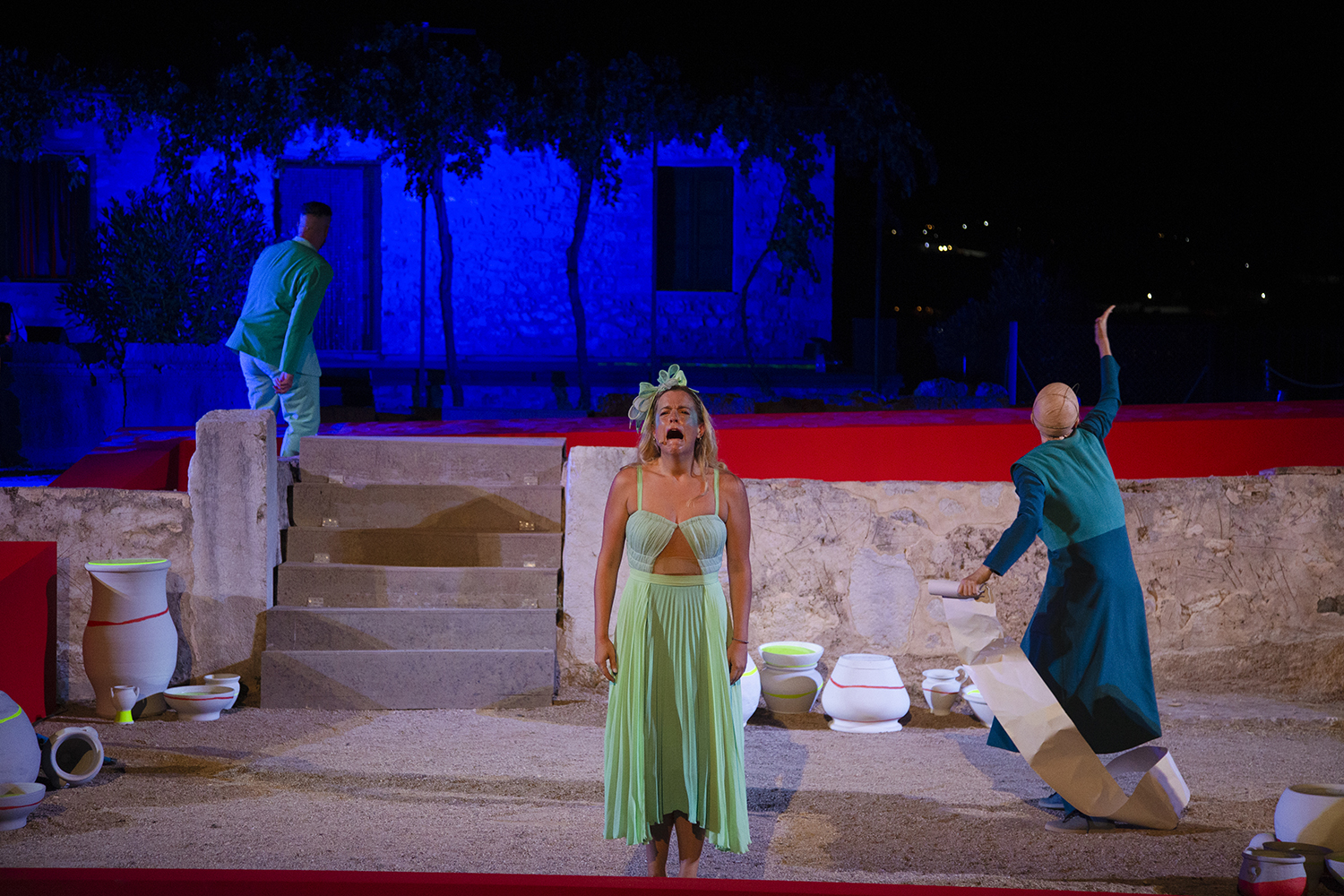 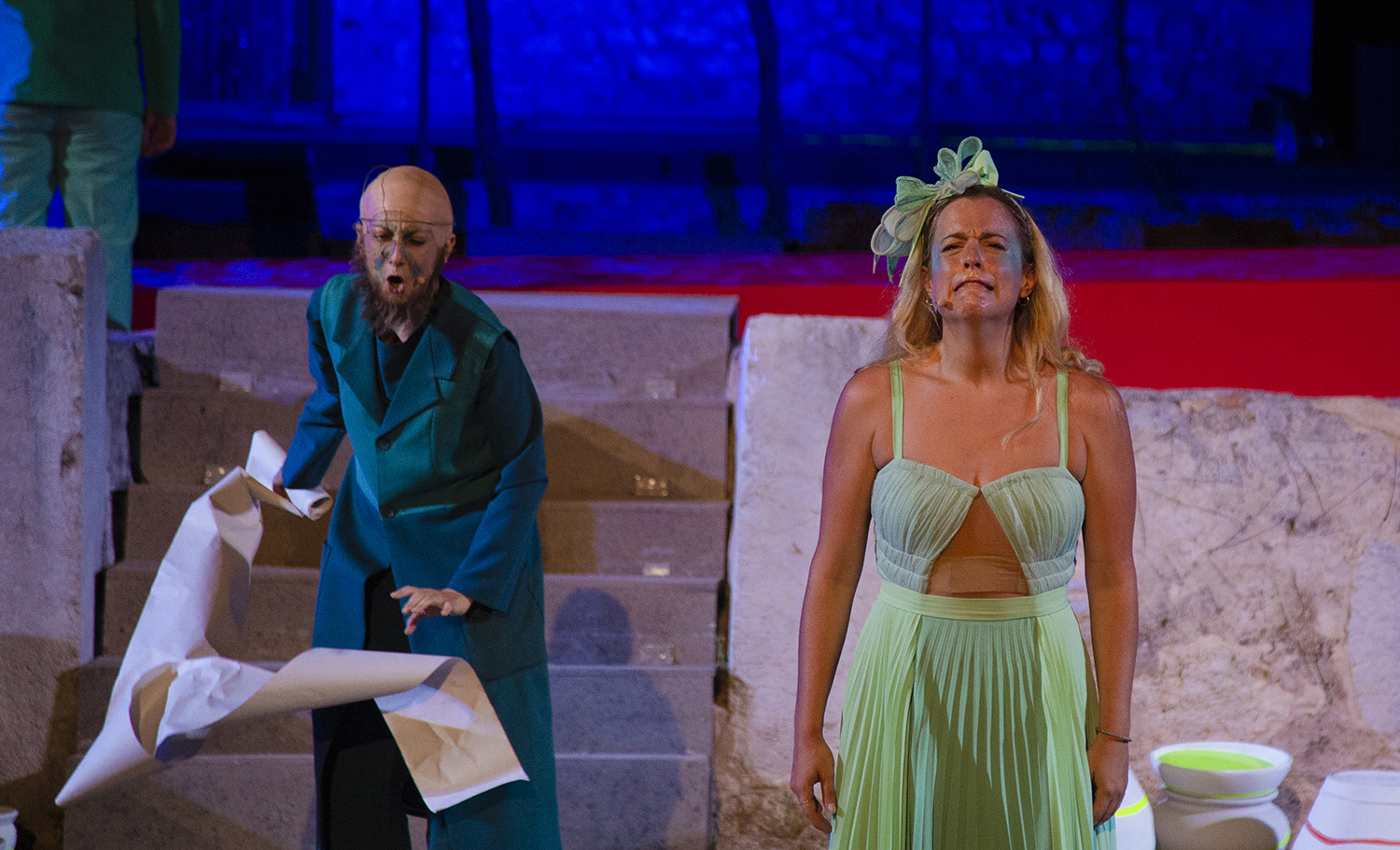 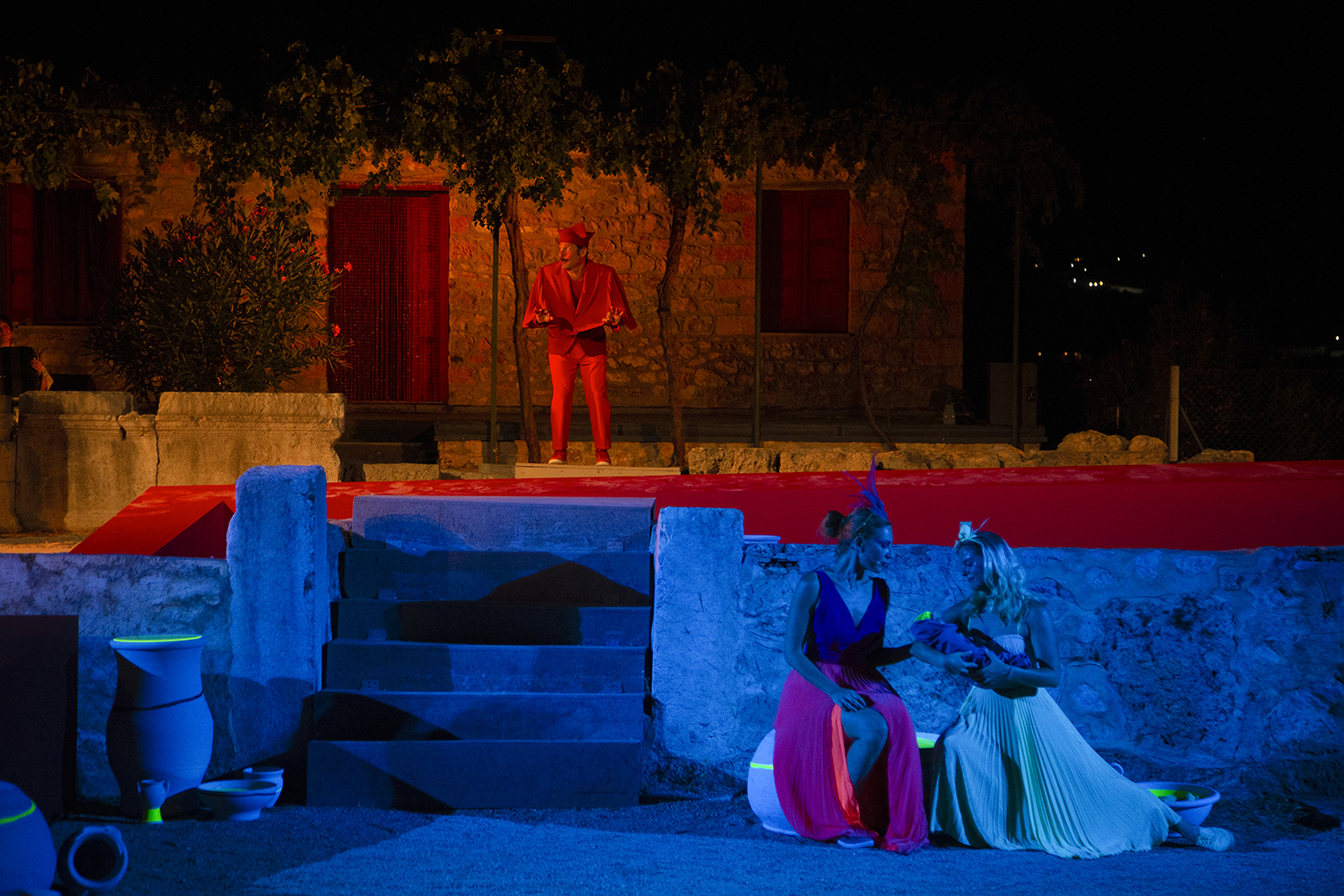 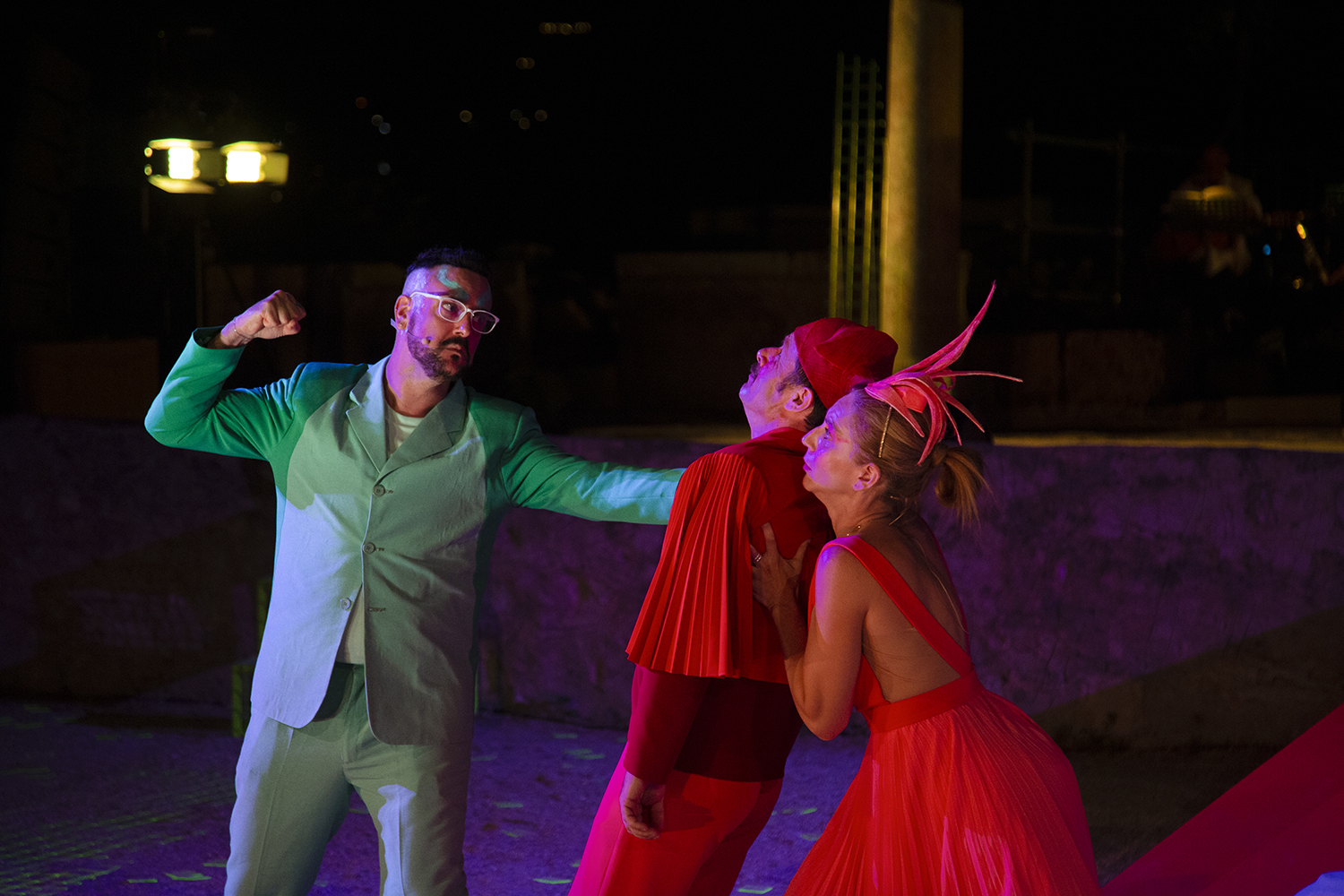 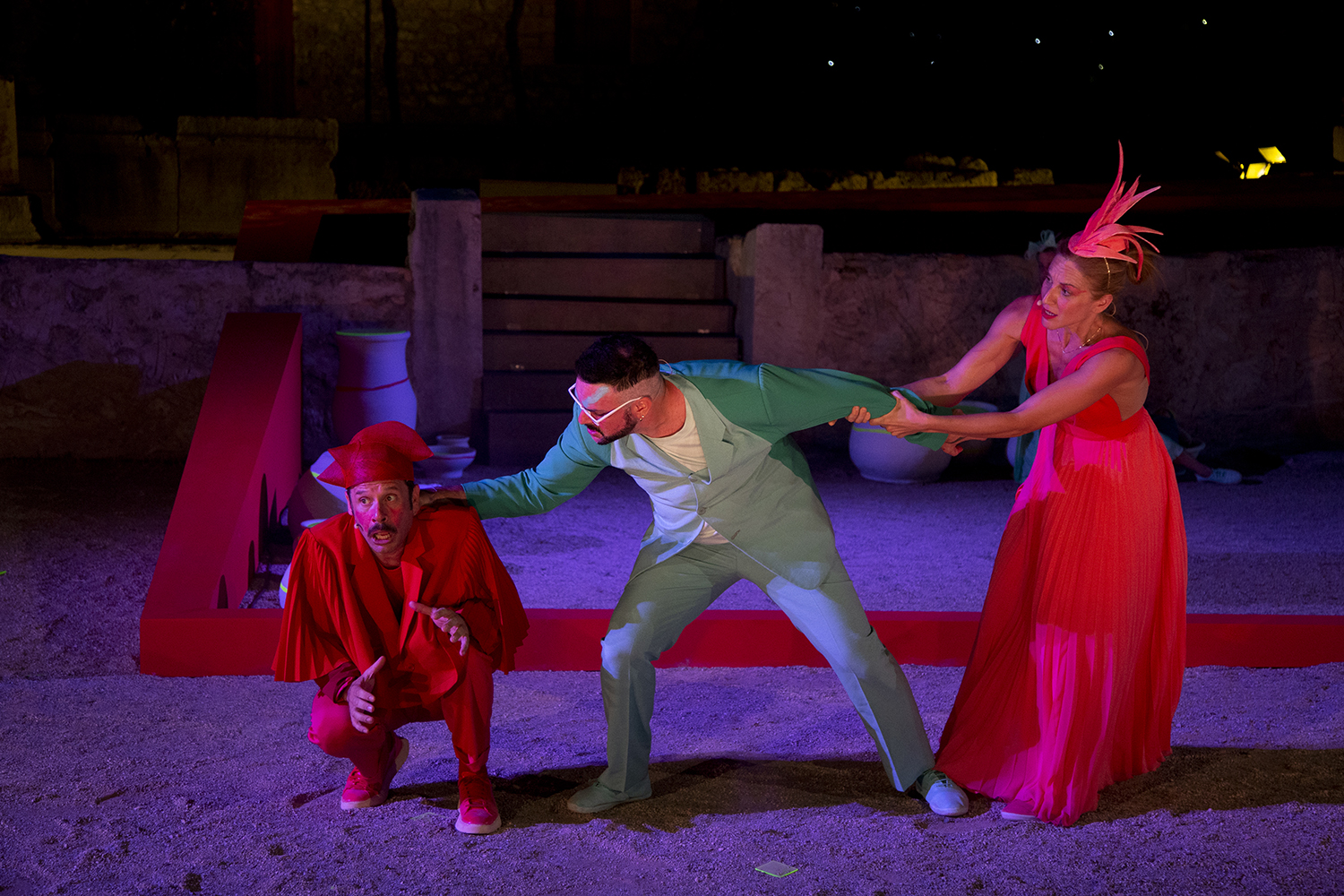 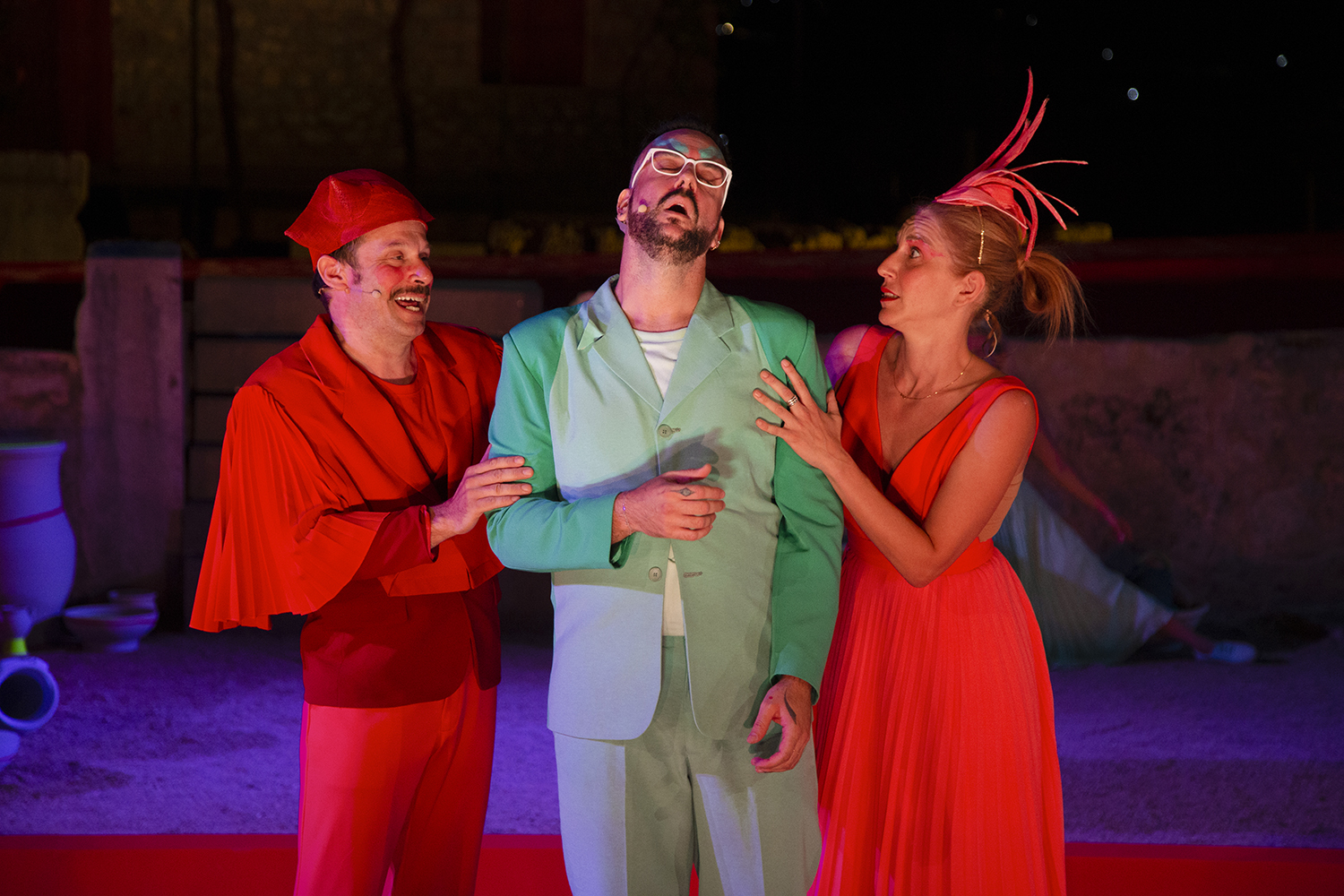 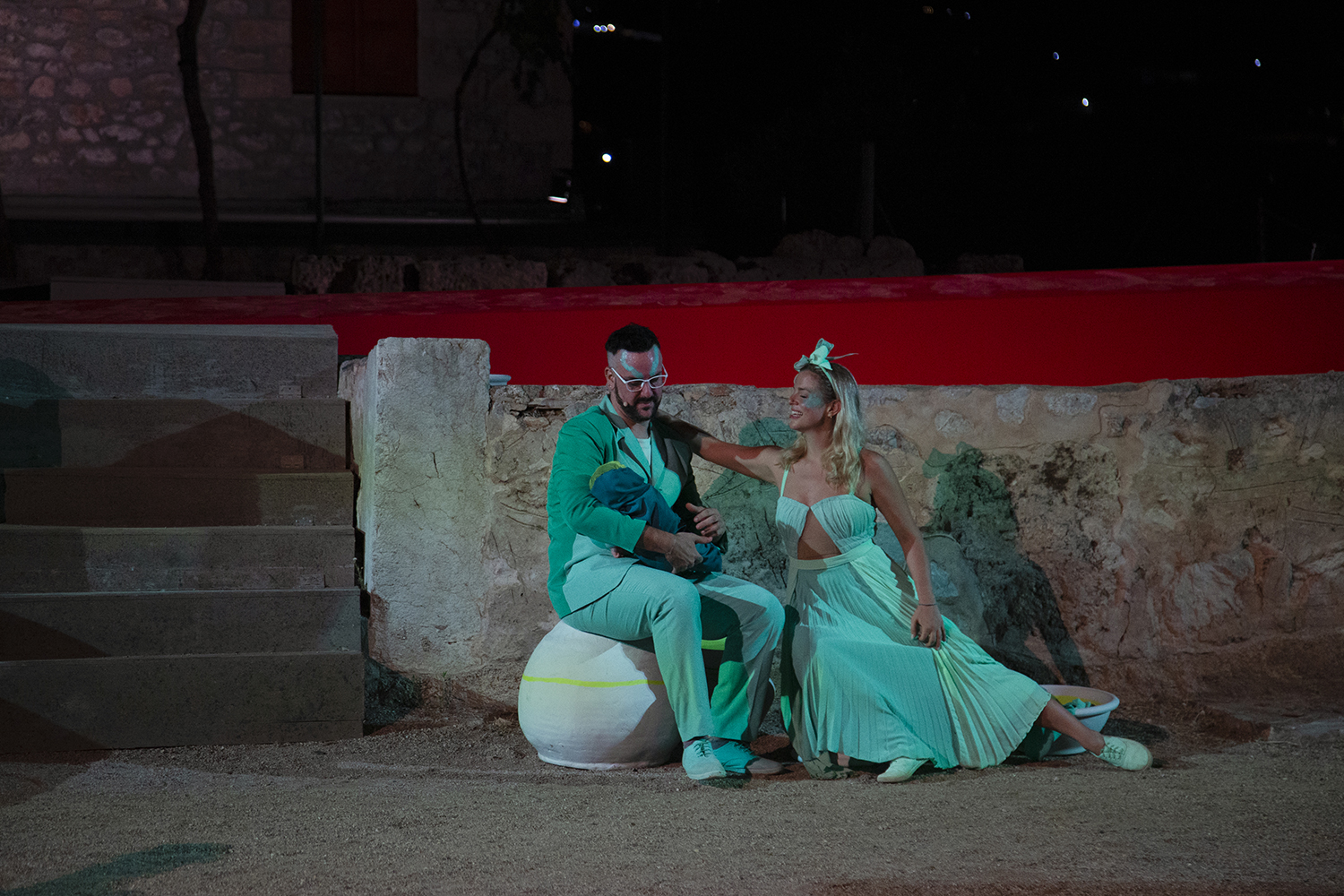 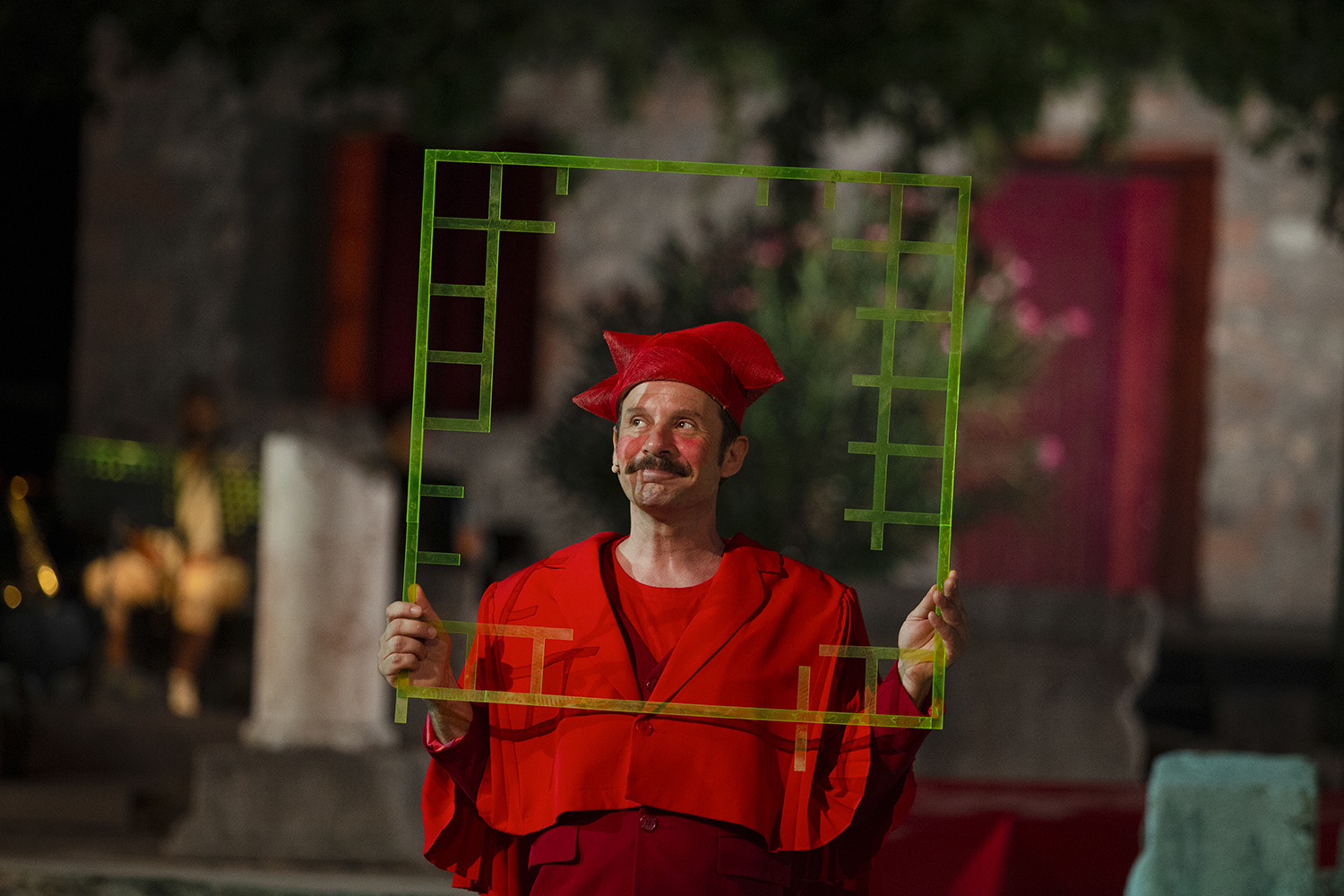 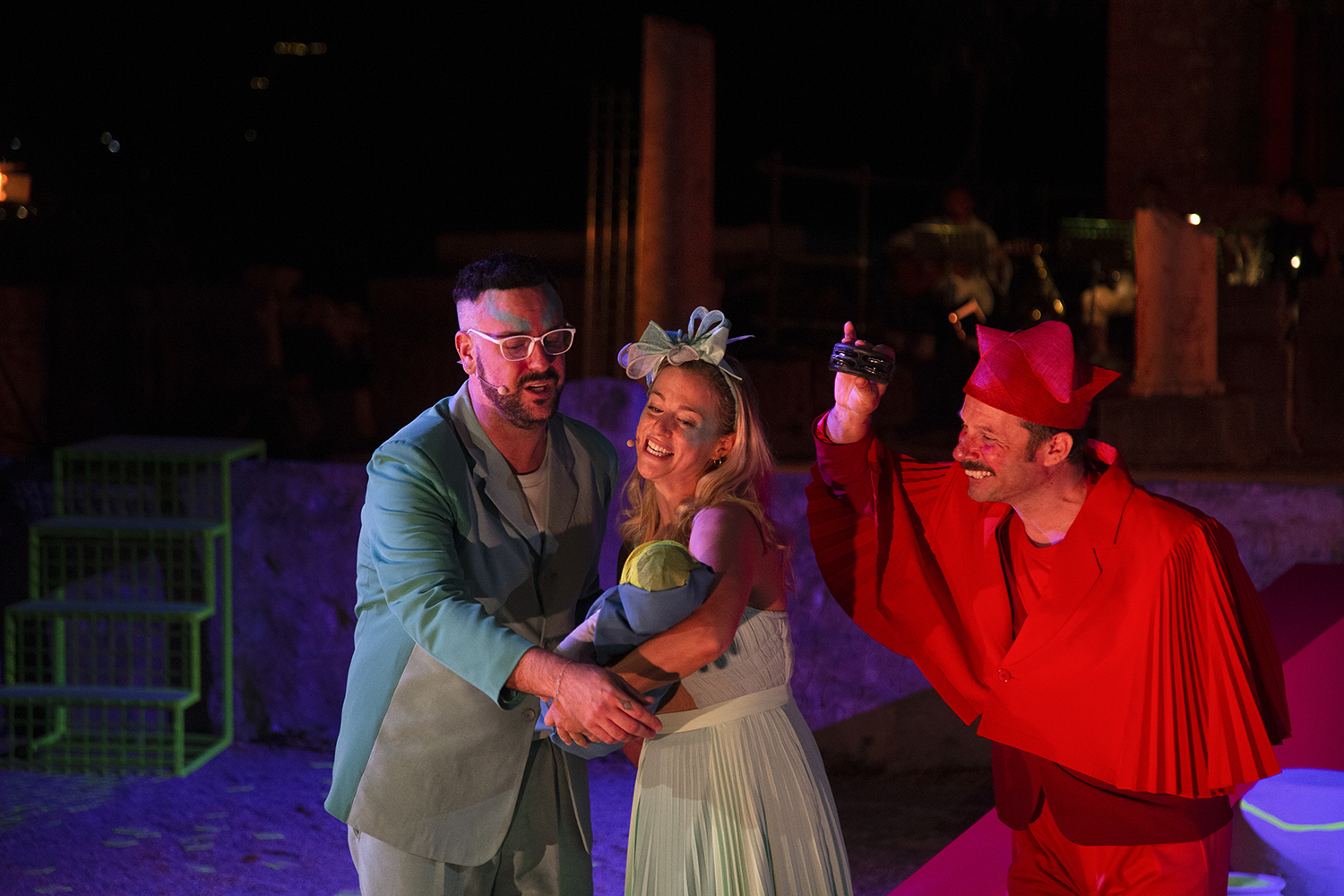