In the first chapter of Aeschylus’ Oresteia trilogy, Agamemnon’s homecoming signals a new, bloody chapter of violence when he is murdered by his wife, Clytemnestra. Ulrich Rasche, one of the most exciting new German directors, is noted for his unusual and impressive scenic language. His actors are often driven towards a deeply existential and “manic” style of performance, combining text, movement, and rhythm. Audiences will be captivated by a breathtaking production, a well-orchestrated choreography performed on mechanical revolving stages to the sounds of live contemporary music. 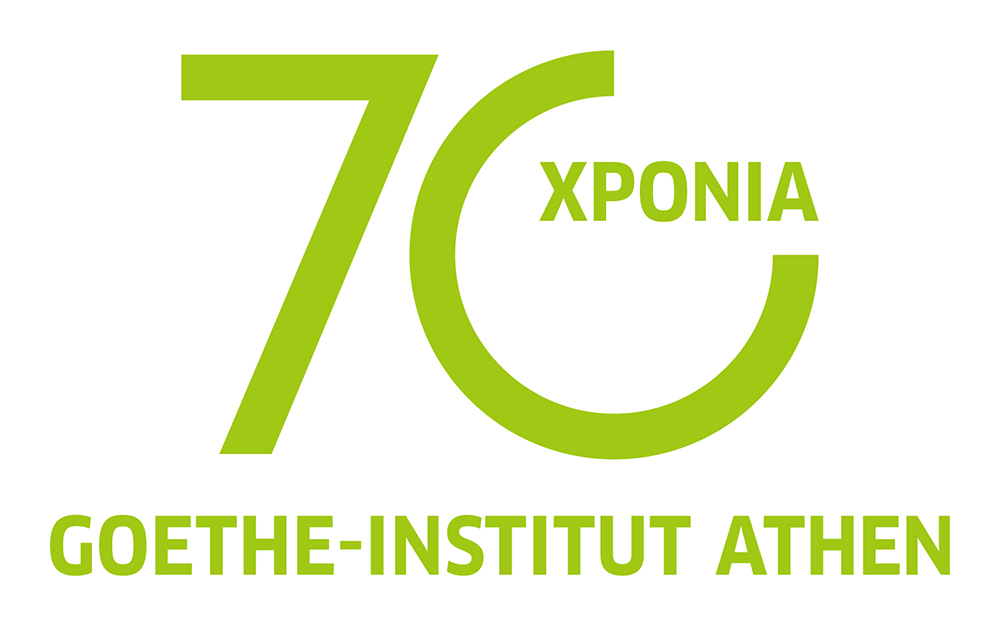 With the support of

With the support of the Federal Foreign Office

Audiences who will purchase or have already purchased a ticket for The Persians (15-16/7) can use their ticket barcode to get a 50% discount for another ticket for Alcestis (1-2/7) or Agamemnon (22-23/7) at the Ancient Theatre of Epidaurus. The offer is available for all seating zones except for the two low-price upper tier zones).

Audiences who will purchase or have already purchased a ticket for one of the two international co-productions held at the Ancient Theatre of Epidaurus – Alcestis or Agamemnon – can use their ticket barcode to secure a 50% discount for another ticket for the other international co-production. The offer is available for all seating zones except for the two low-price upper tier zones.

Holders of the FESTIVAL FRIEND card have a 50% discount for both international co-productions held at the Ancient Theatre of Epidaurus (Alcestis and Agamemnon). The offer is available for all seating zones except for the two low-price upper tier zones.

Audiences who have already purchased a ticket for both international co-productions held at the Ancient Theatre of Epidaurus – Alcestis and Agamemnon ­– and cannot benefit from the above offer, can have a 50% discount for one Festival production presented at Peiraios 260 or the Odeon of Herodes Atticus between 15 and 30 June, after submitting a request to tickets@aefestival.gr or to the Festival box office. 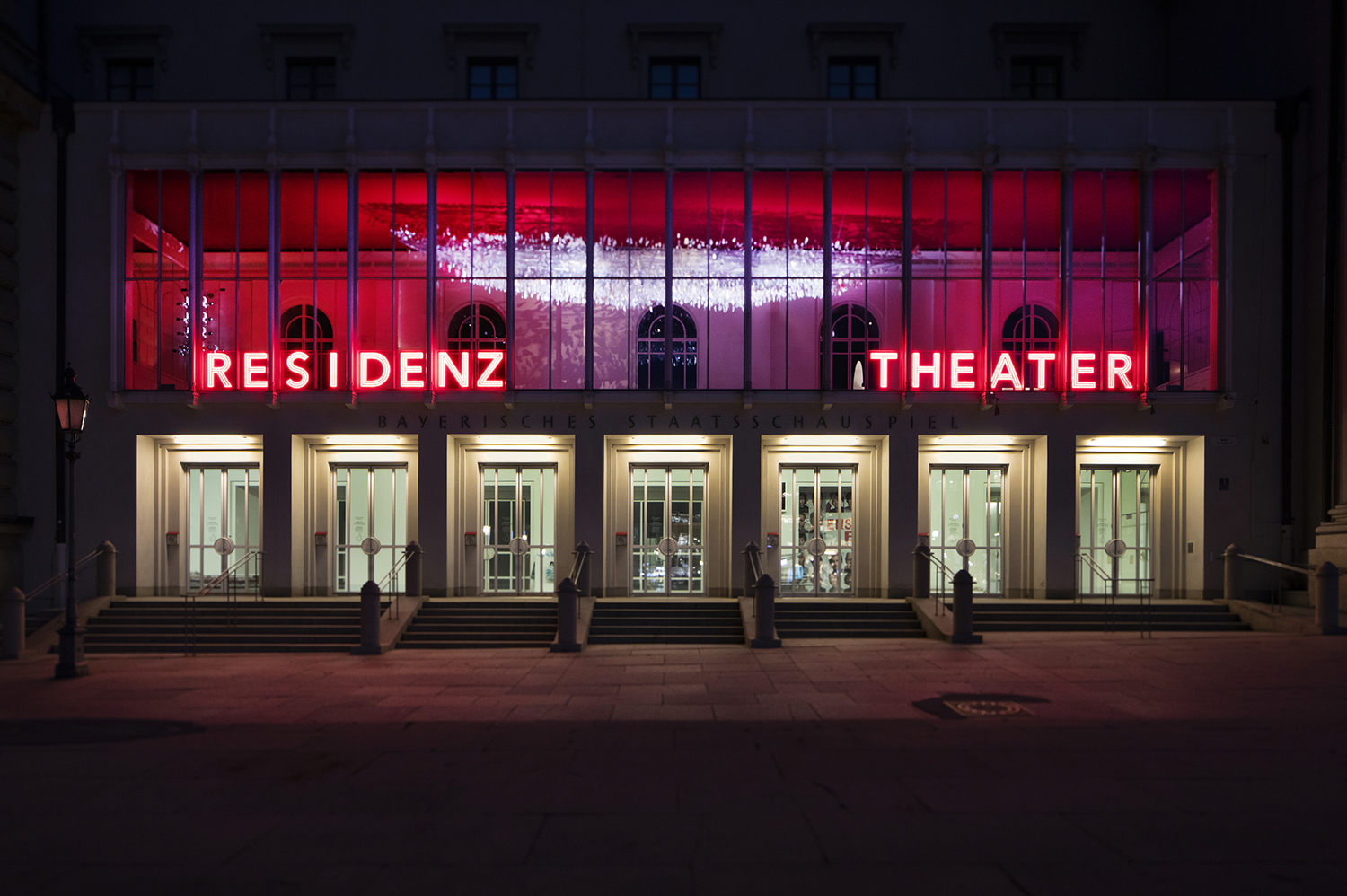 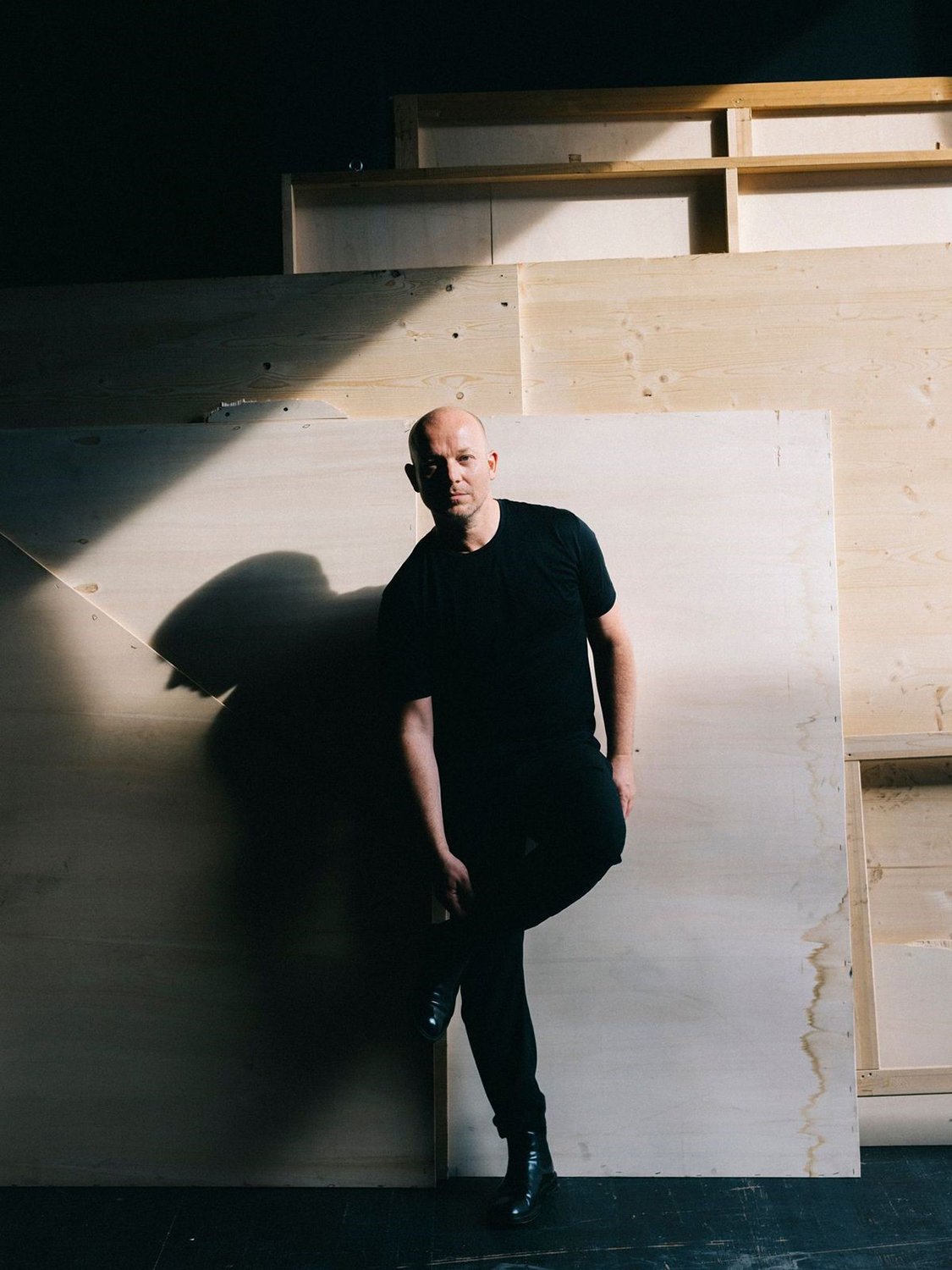