Paris-based choreographer Lenio Kaklea has been commissioned by the Athens Festival to create Age of Crime, on the occasion of the Greek War of Independence bicentennial. The artist encourages us to observe the official narratives that shaped national memory. The artist draws on vampire figures in order to comment on how customs and rituals build a kind of imaginary community. Based on first-person Ottoman narratives of the Greek War of Independence, she reveals how a nation seemingly cleansed from the influences of the Ottoman occupation is, in fact, fraught with tension.


After the premiere, there will be a post-show talk on the 1821 Bicentennial thematic cycle, moderated by Dimitris Papanikolaou and featuring director Anestis Azas, choreographer Lenio Kaklea, director Pantelis Flatsousis, and the Athens Epidaurus Festival Artistic Director Katerina Evangelatos.
Due to the ongoing pandemic, all performance dates are subject to change

Assistant to the choreographer Dimitris Mytilineos

Produced by the Athens and Epidaurus Festival

The stage text is based on the book Ottoman Narratives about the Greek Revolution by Yusuf Bey to Ahmed Cevdet Pasha by Sofia Laiou and Marinos Sarigiannis, National Hellenic Research Foundation, 2019. 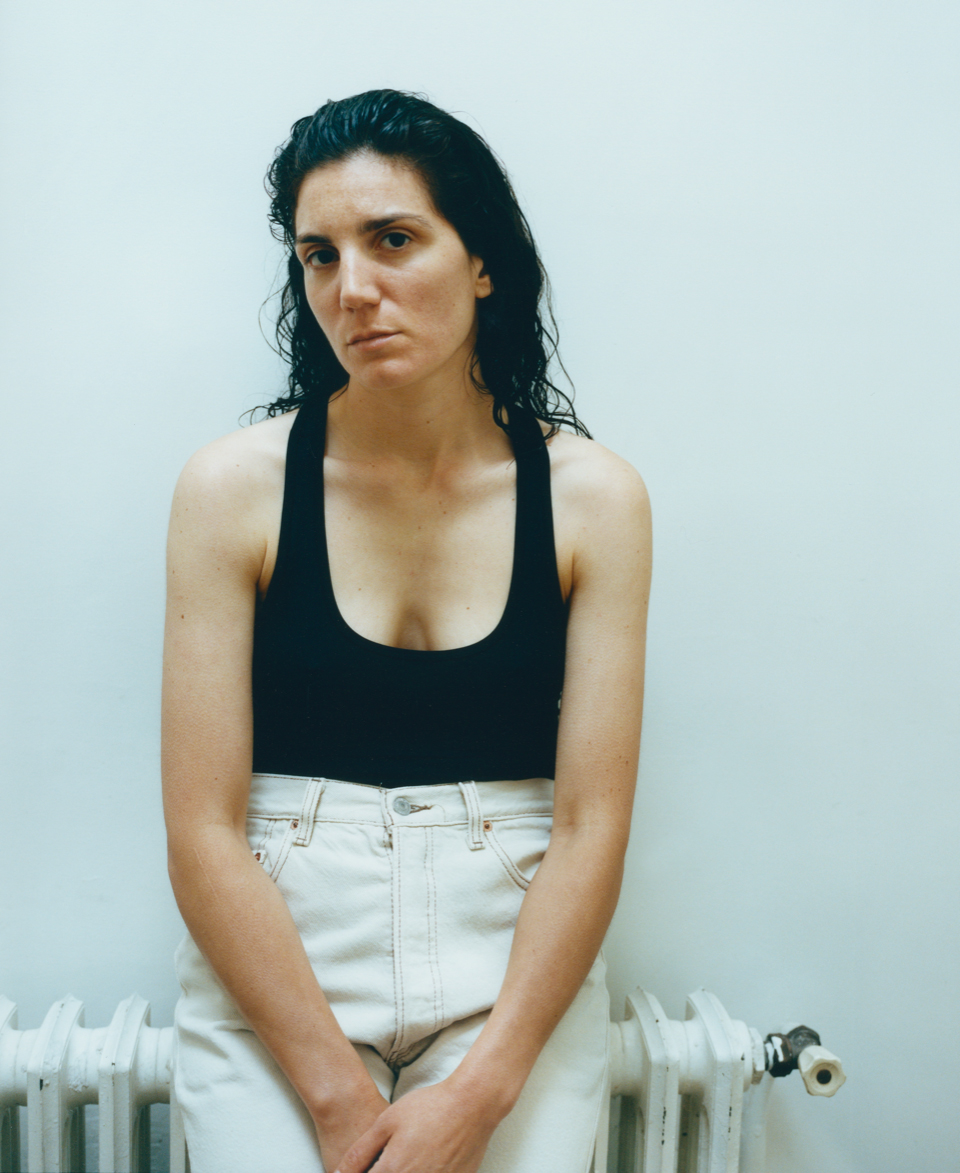 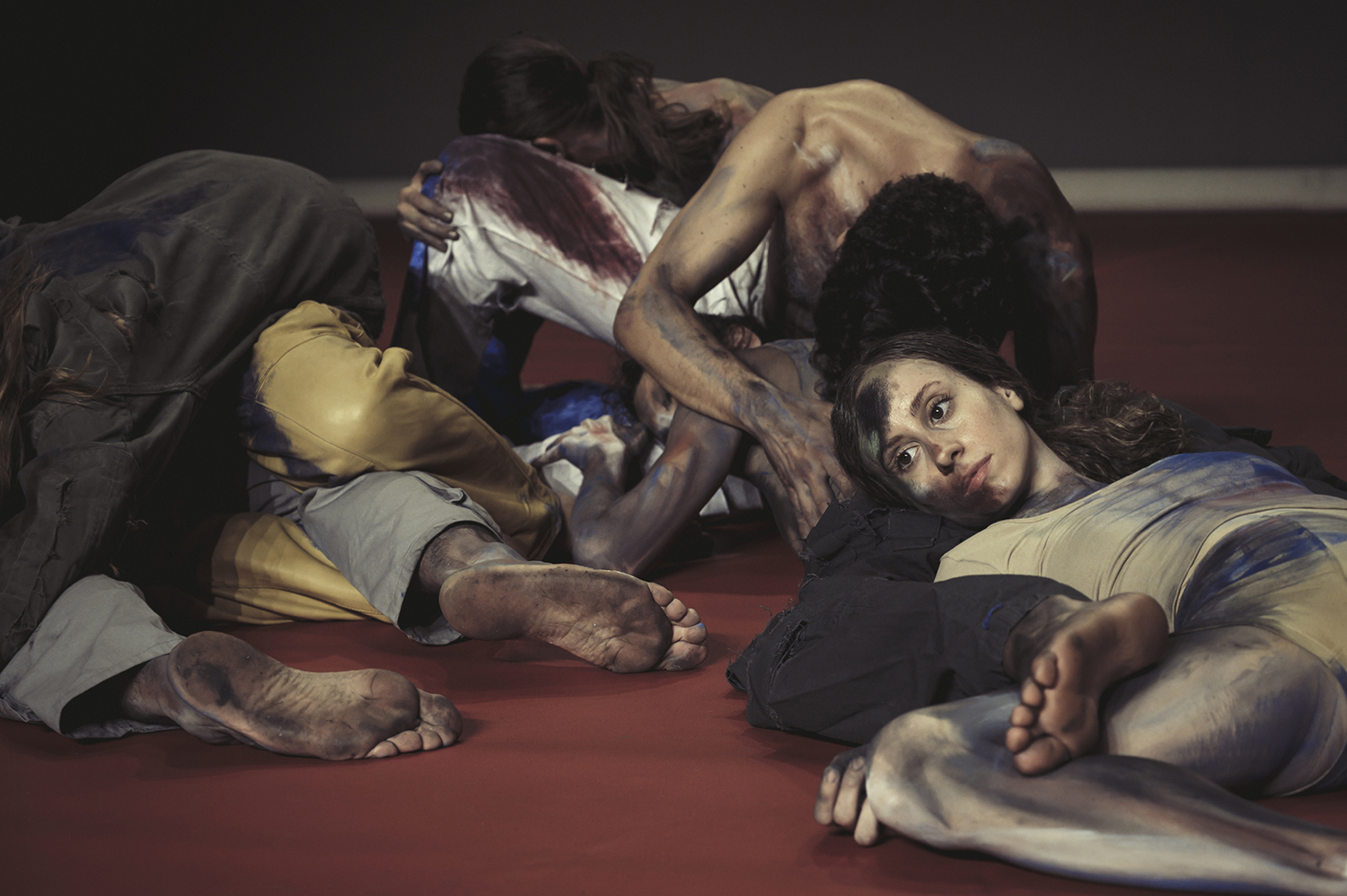 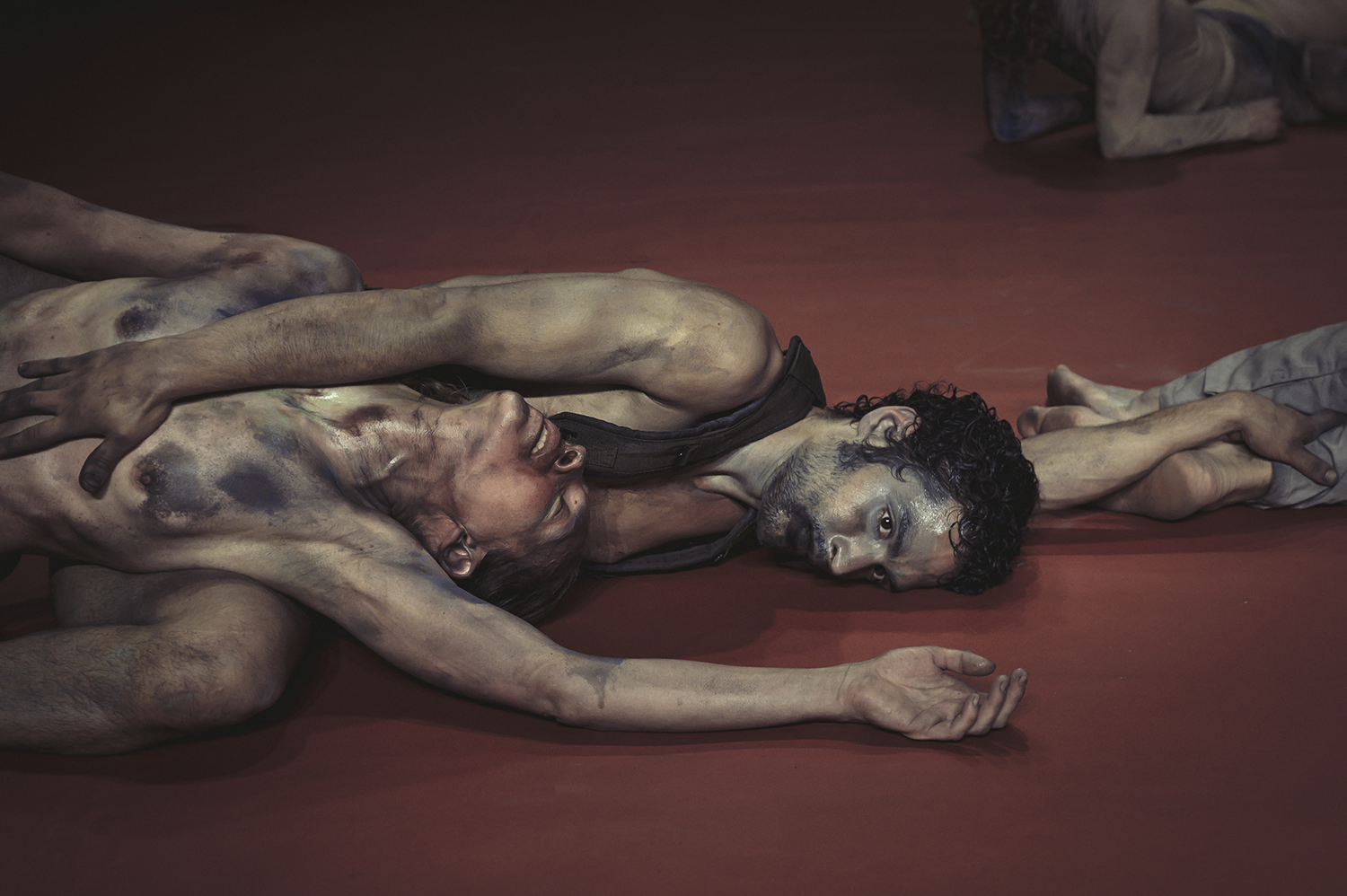 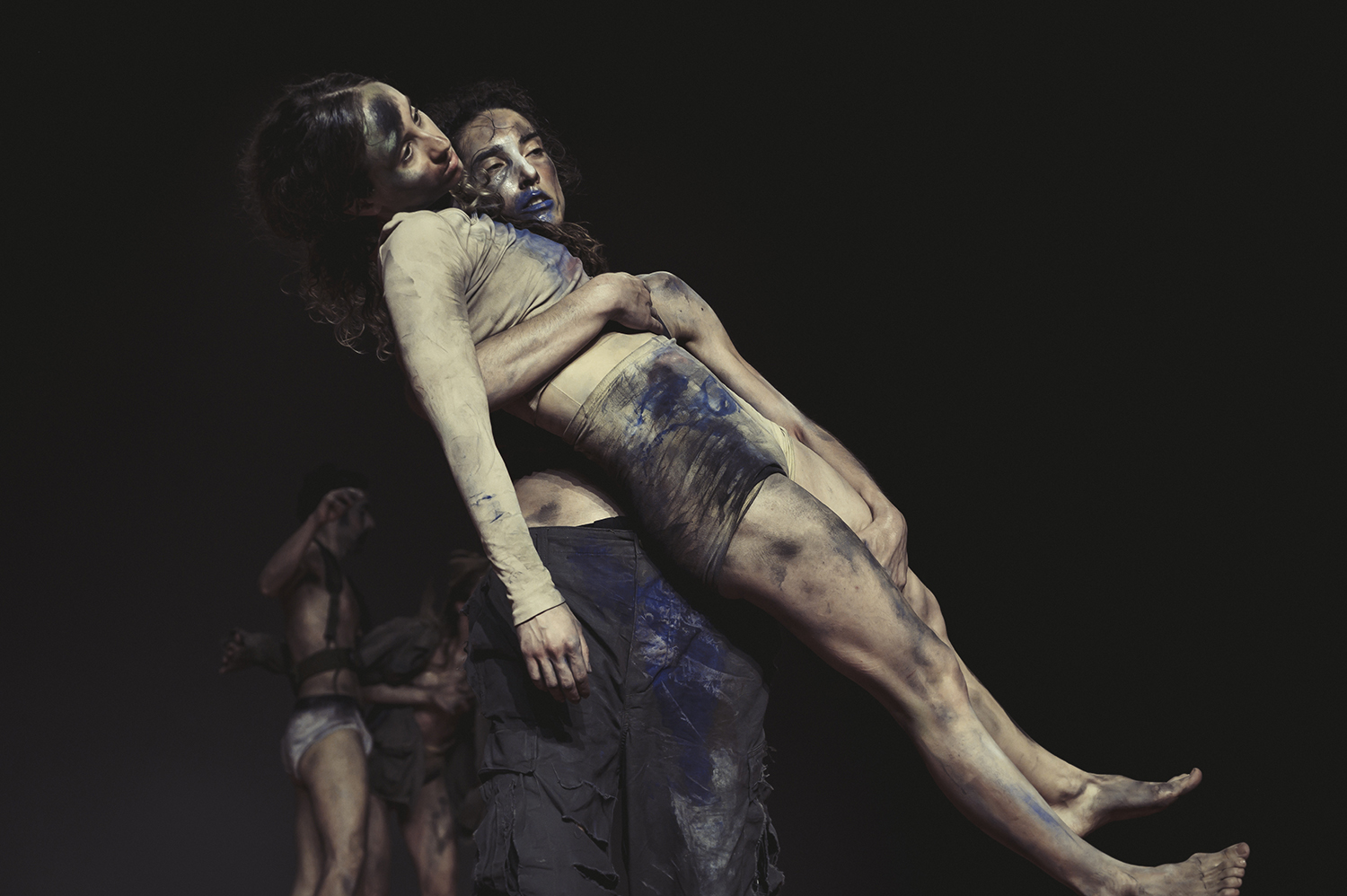 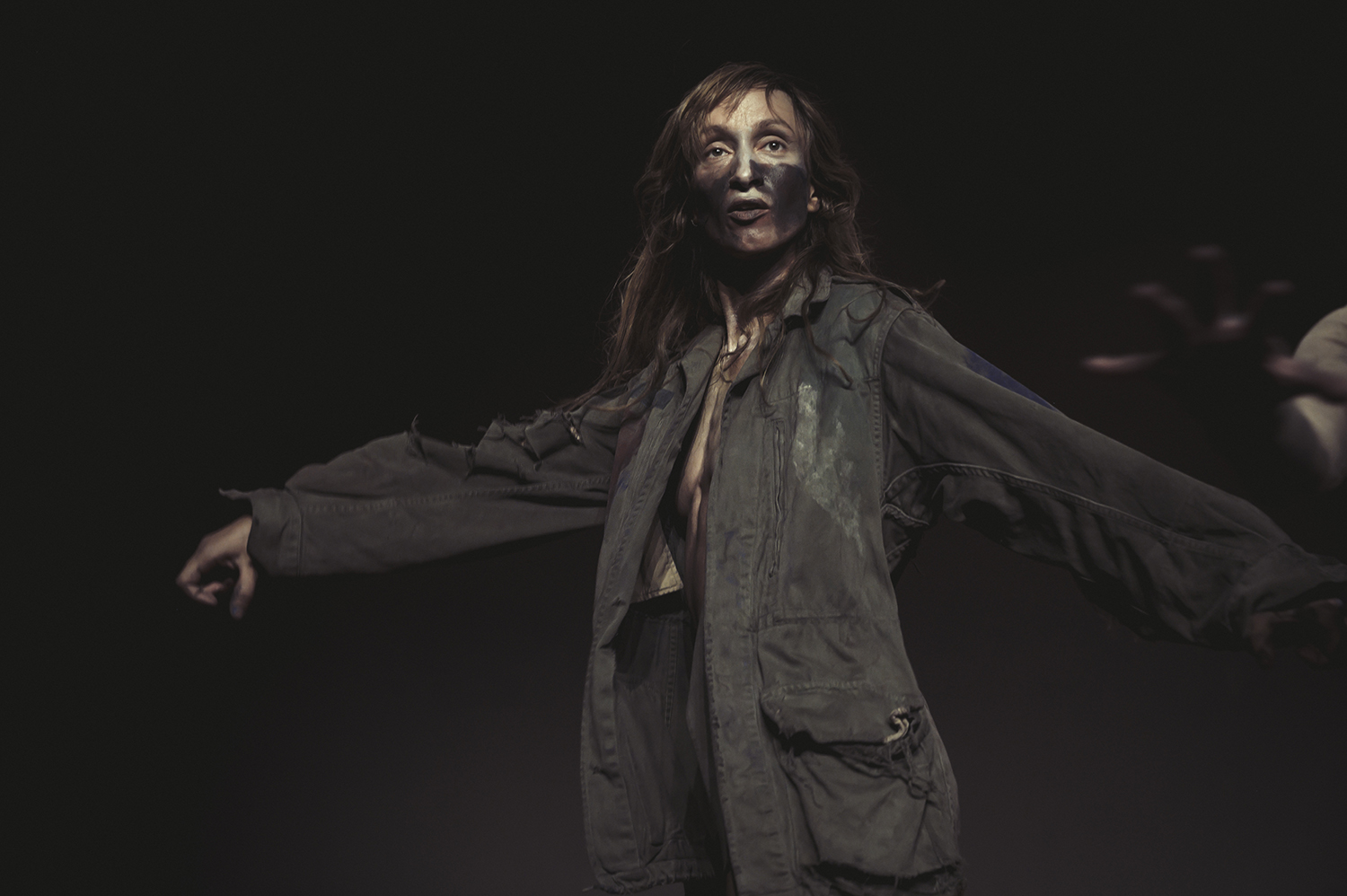 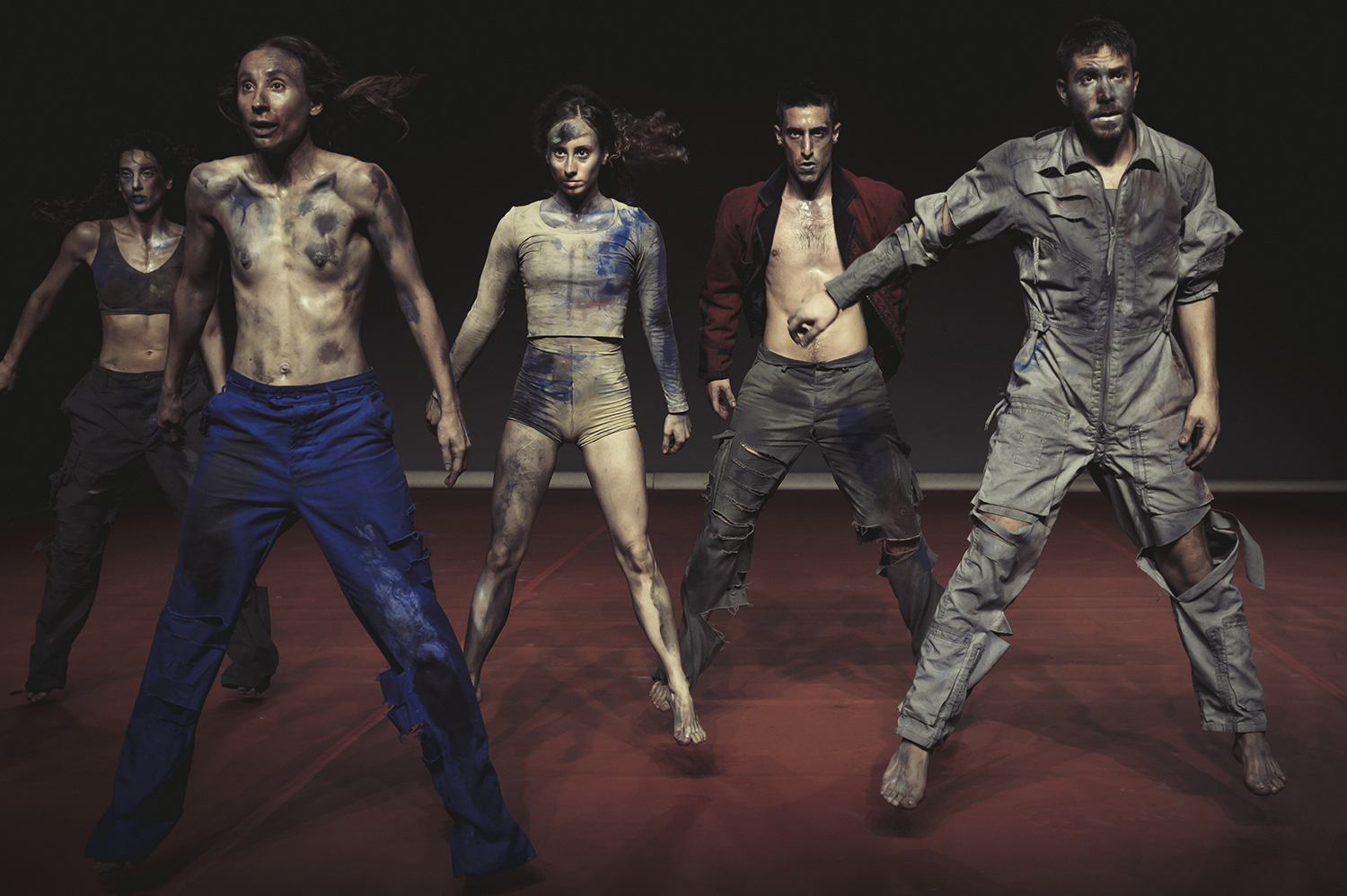 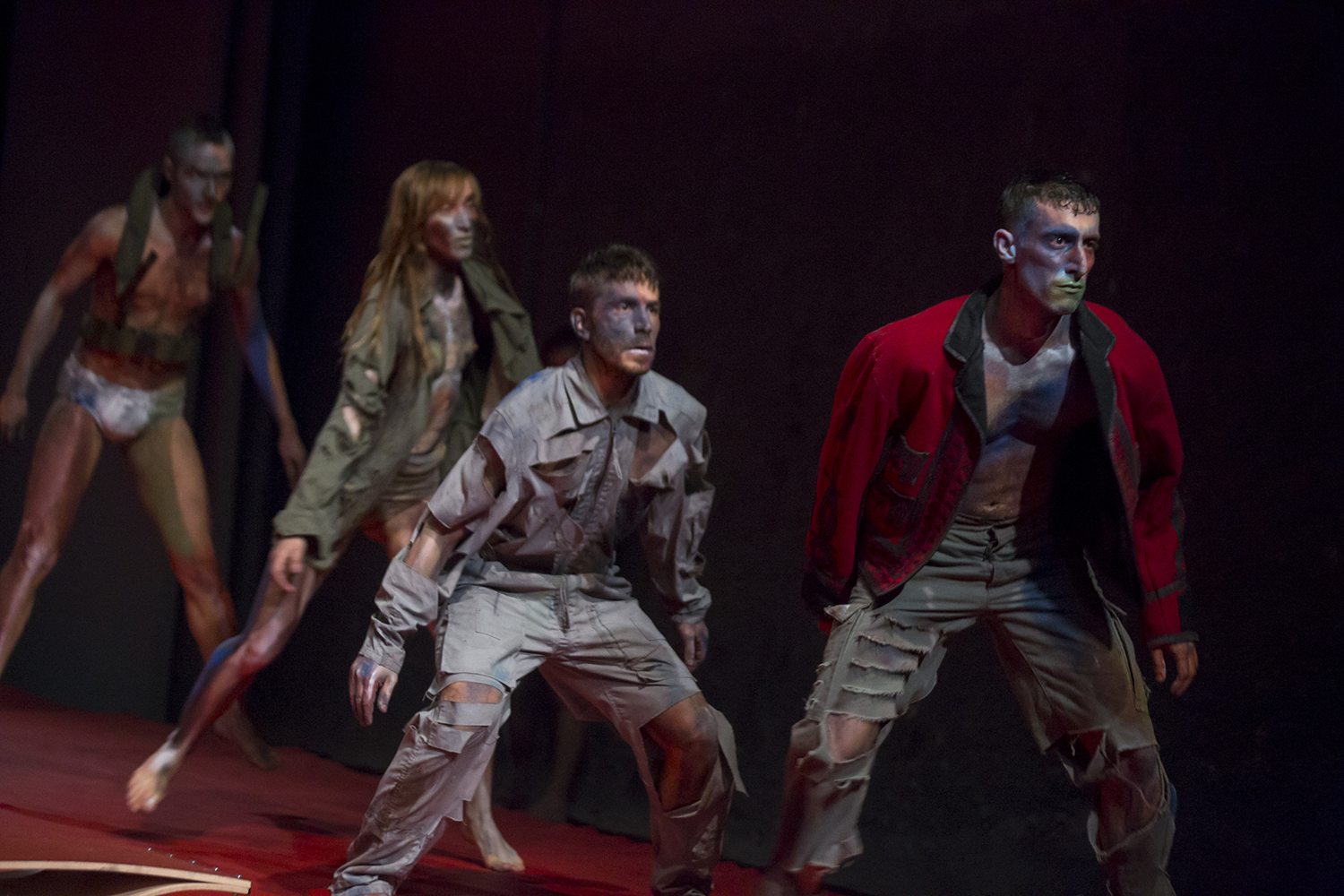 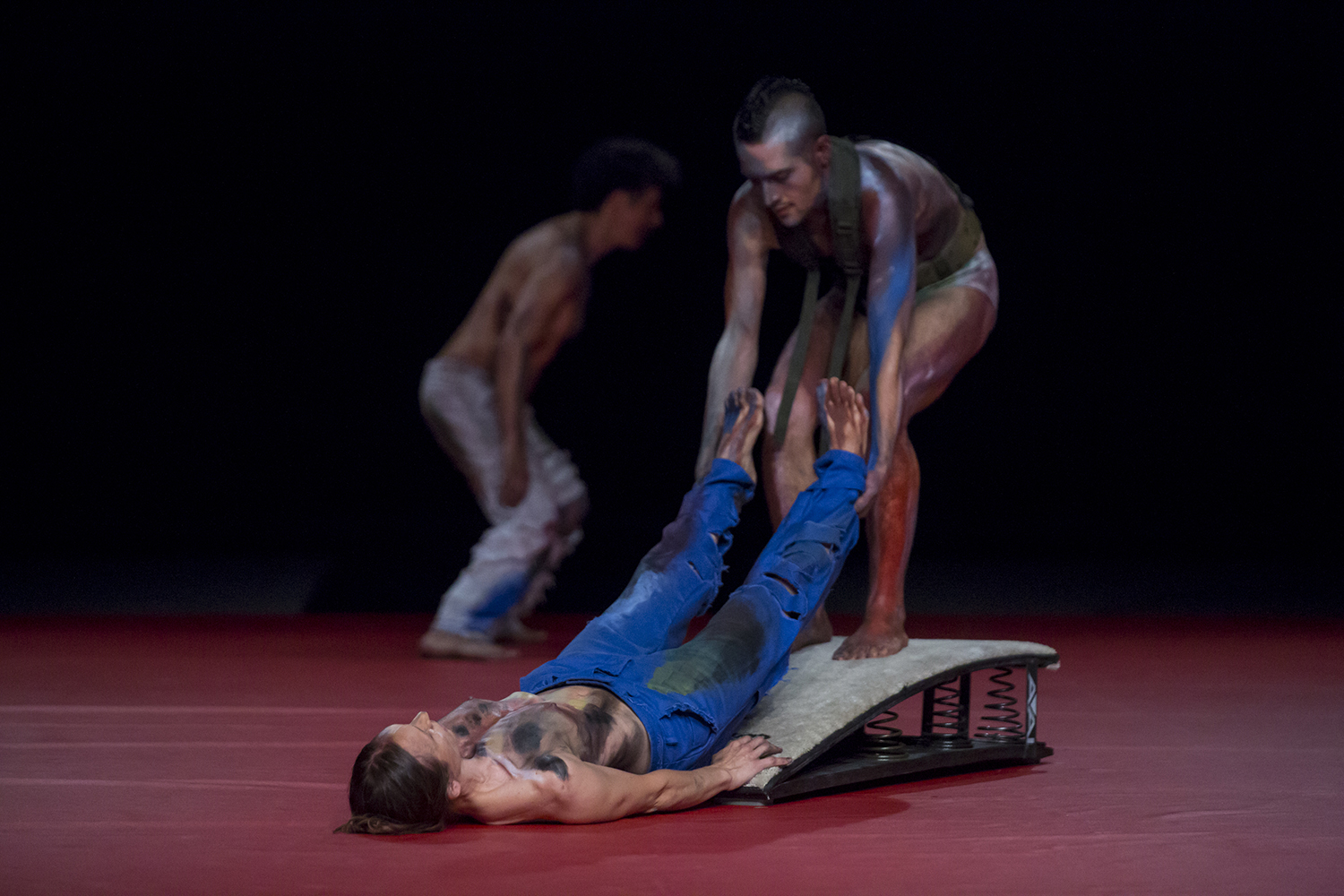 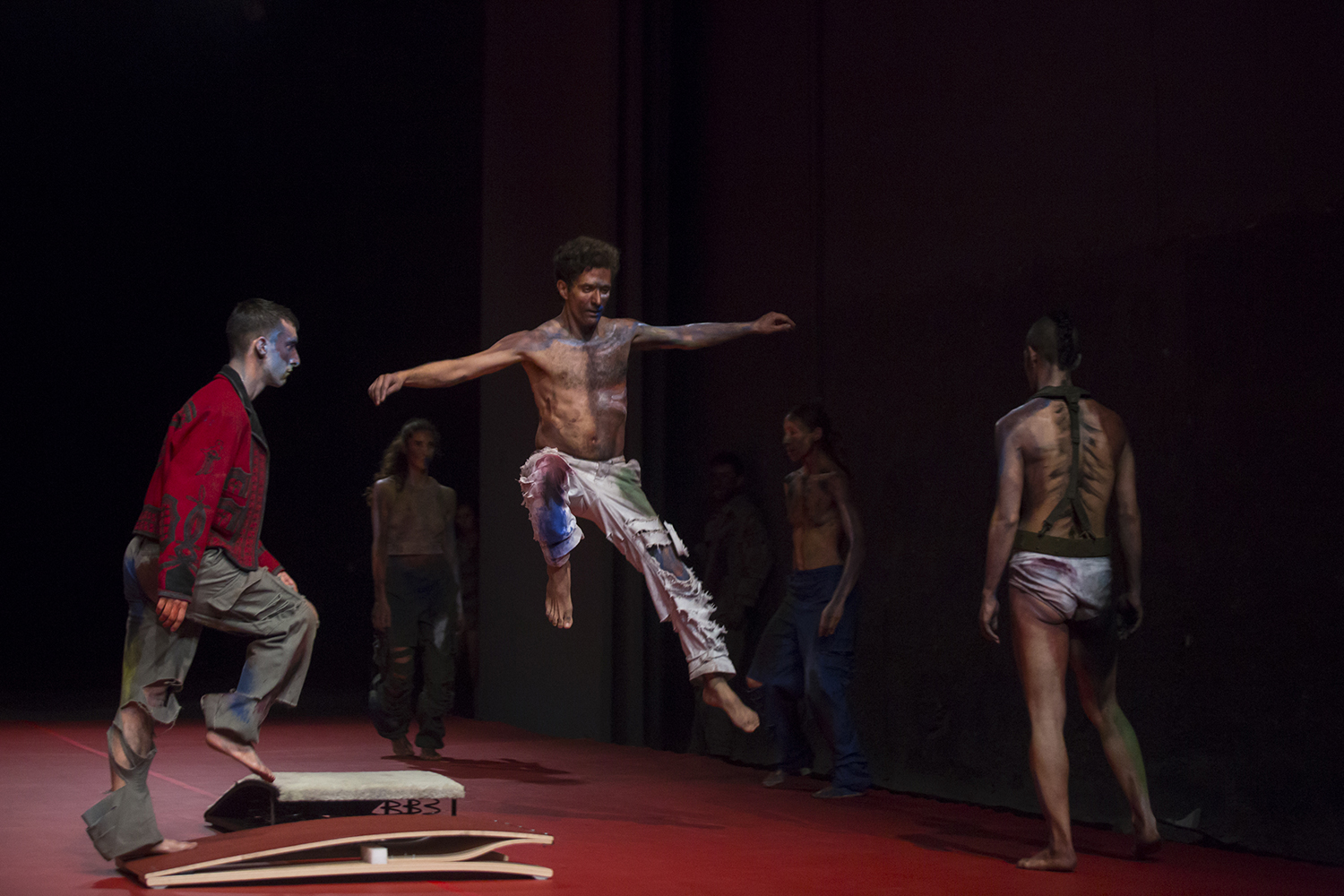 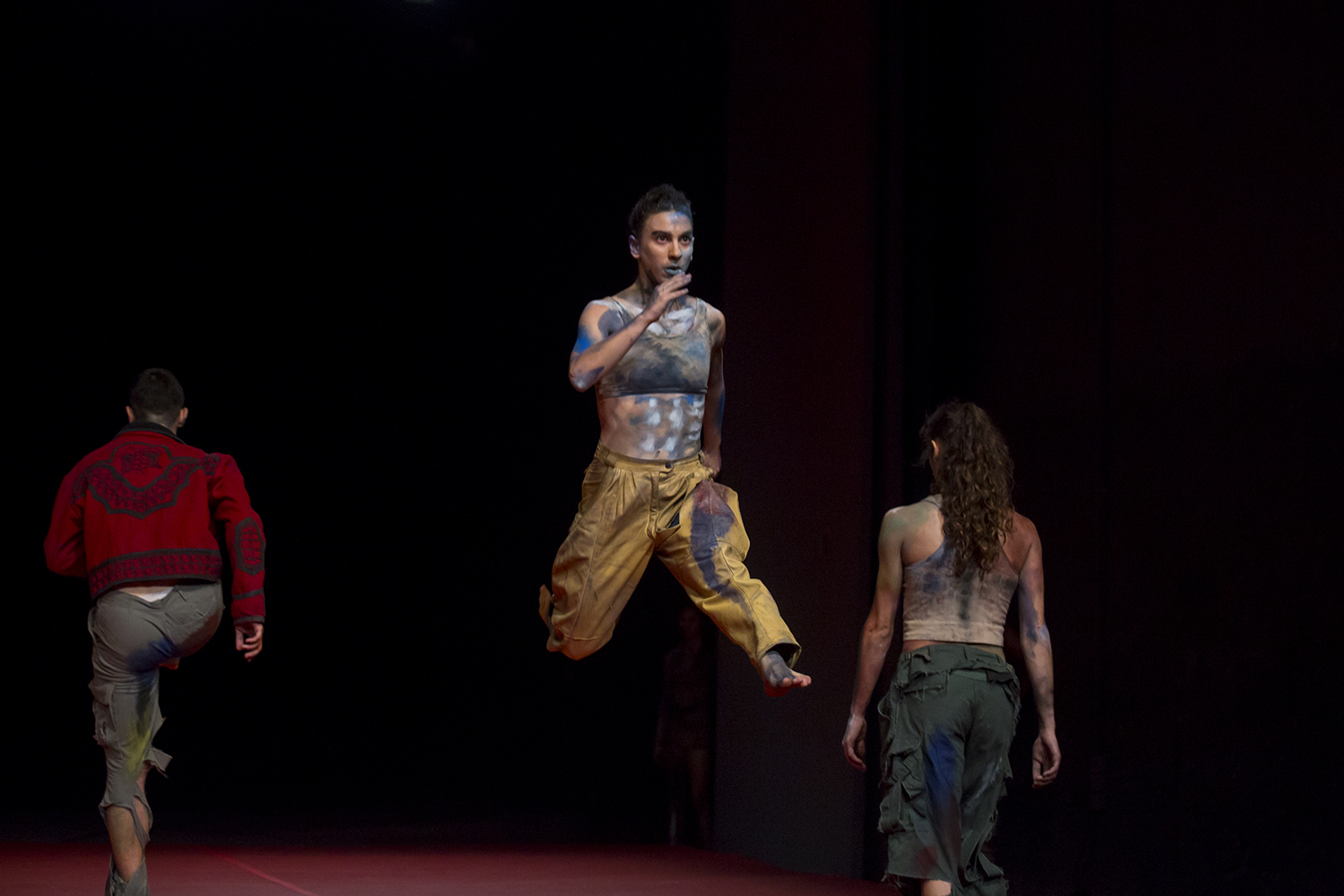 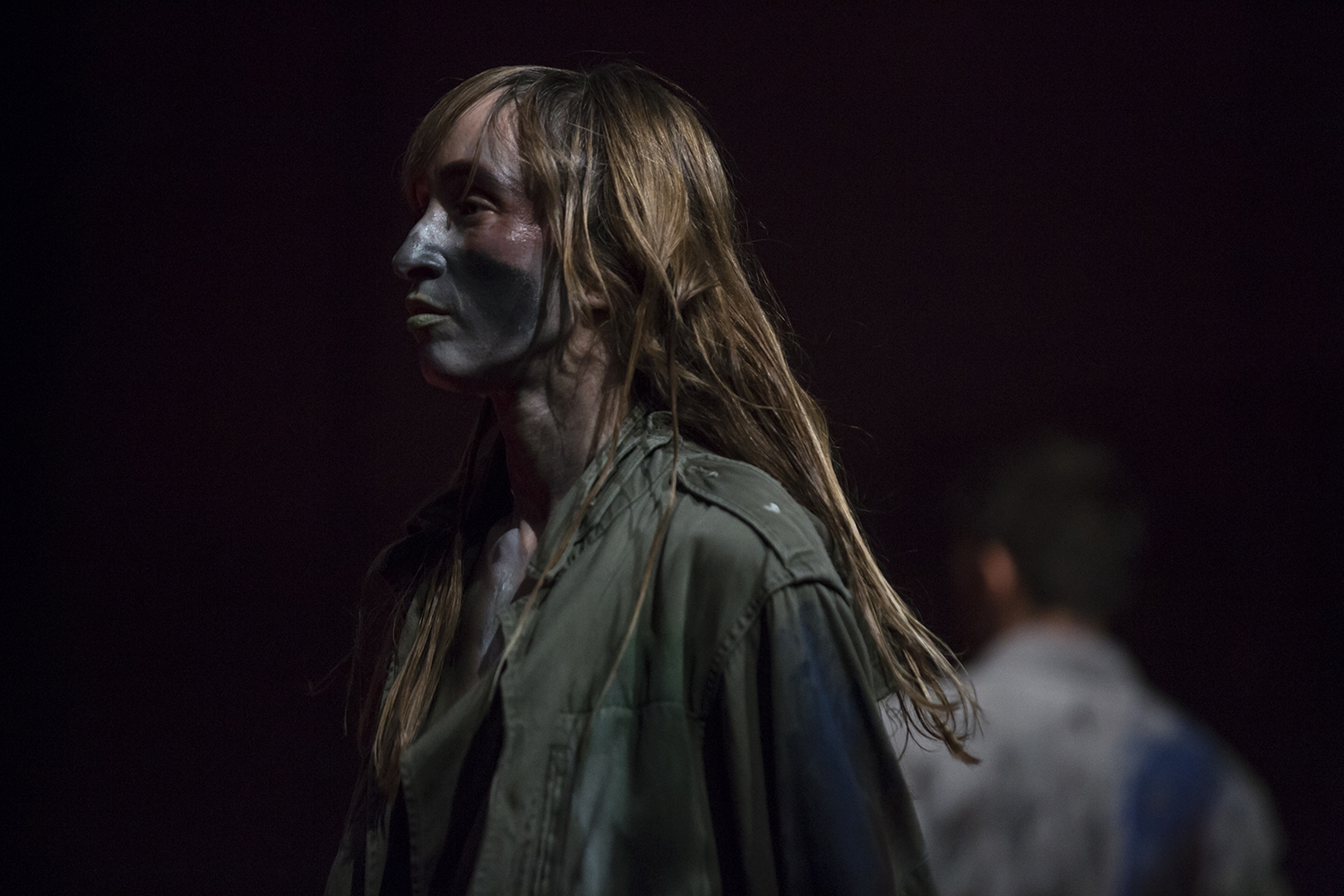 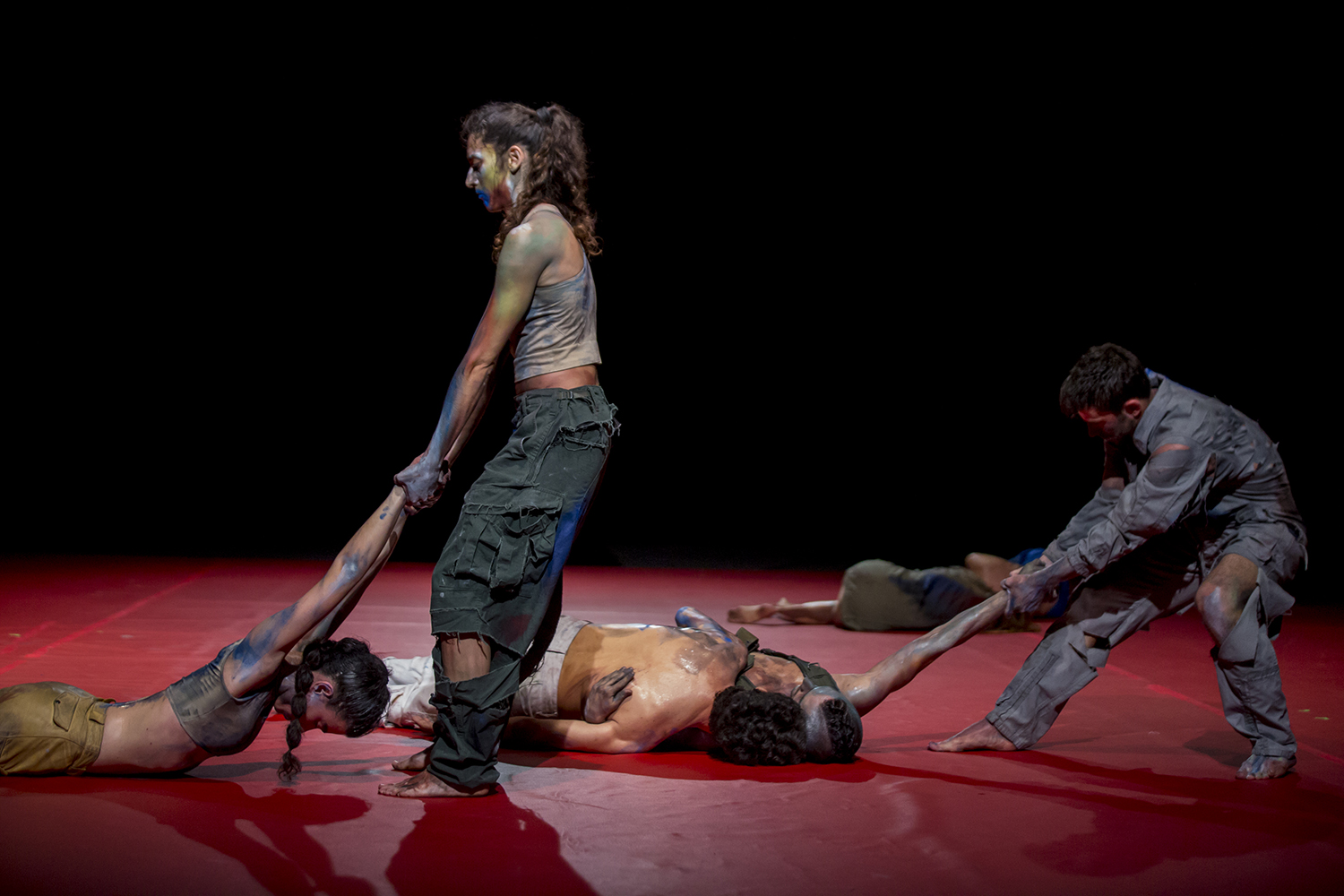 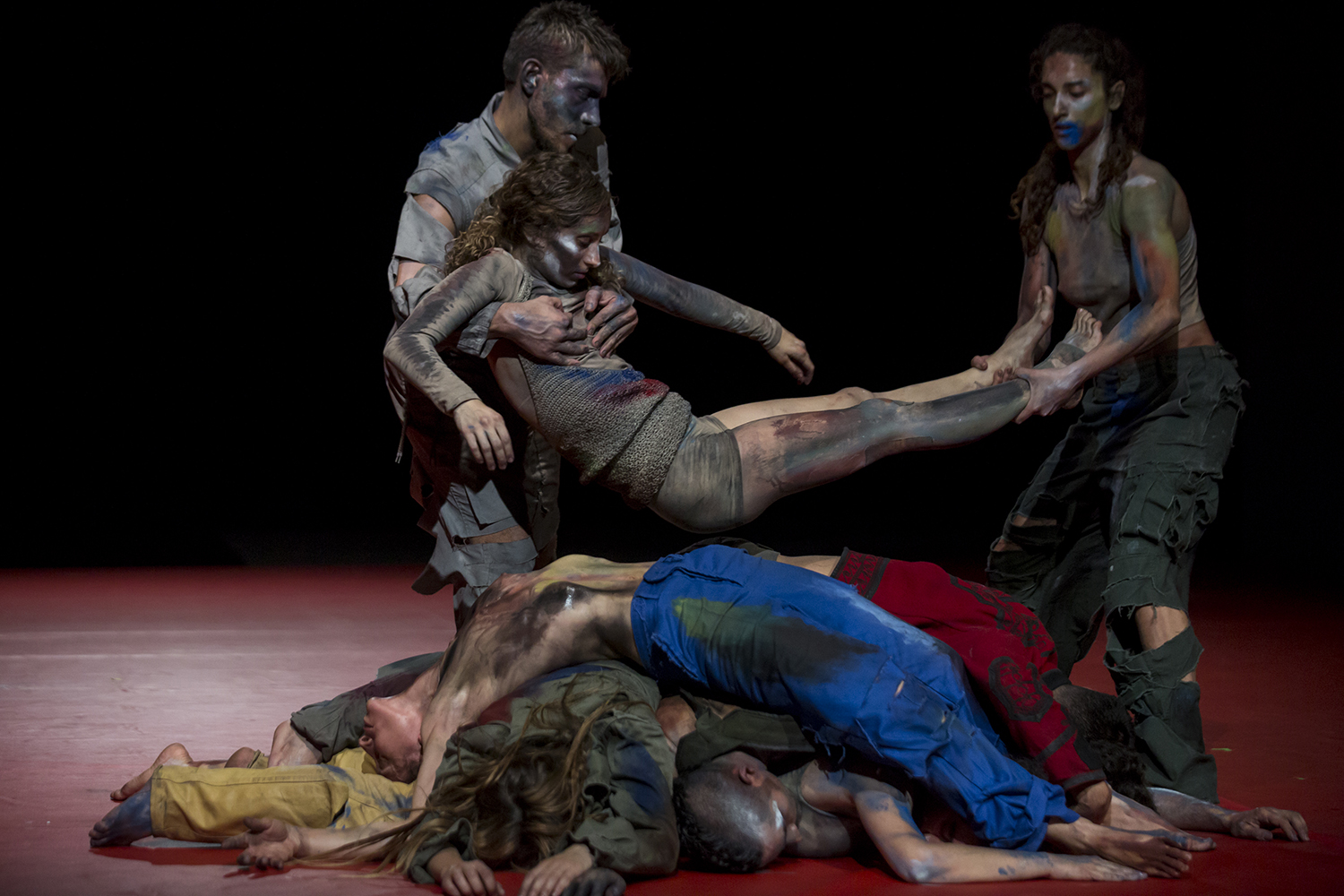 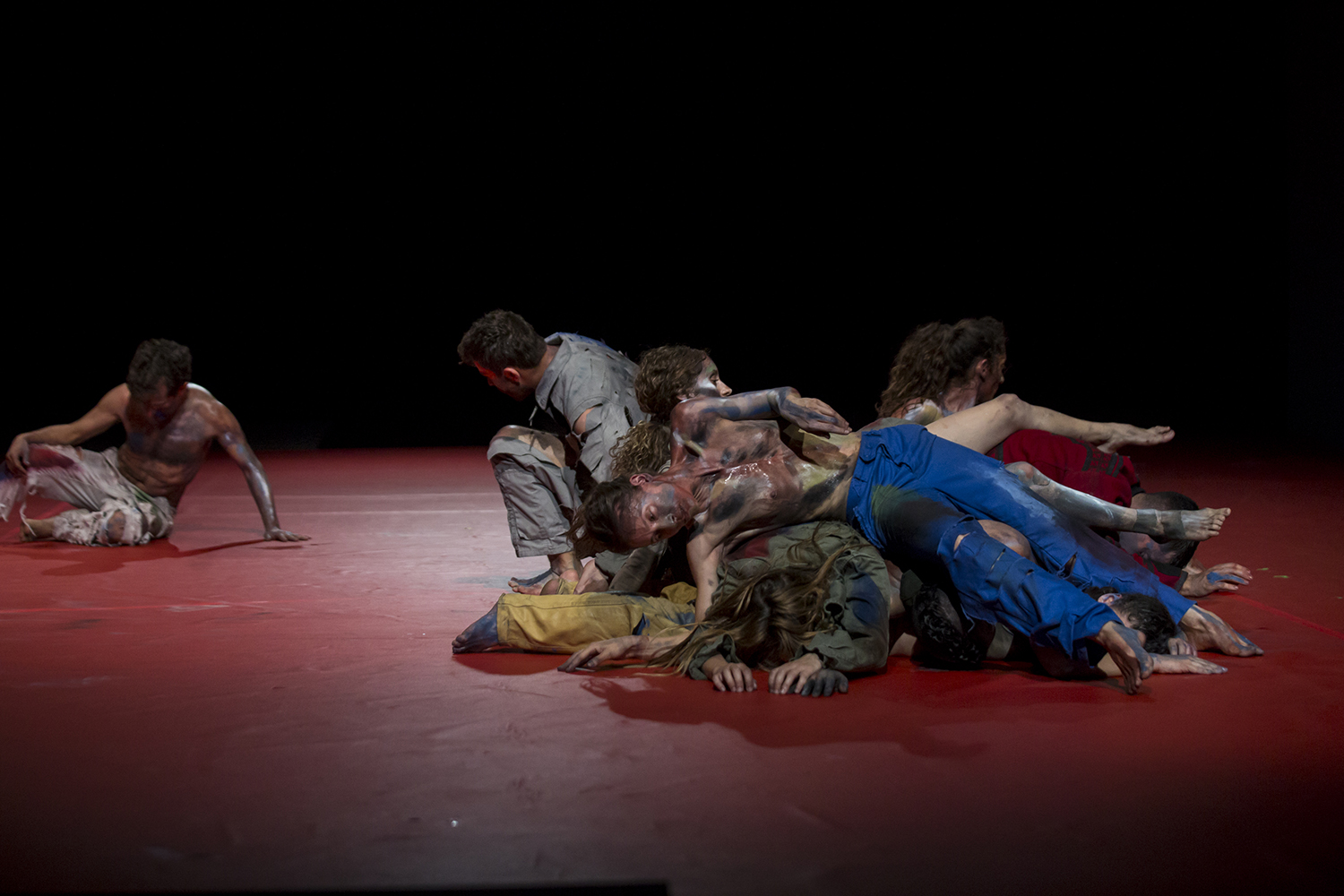 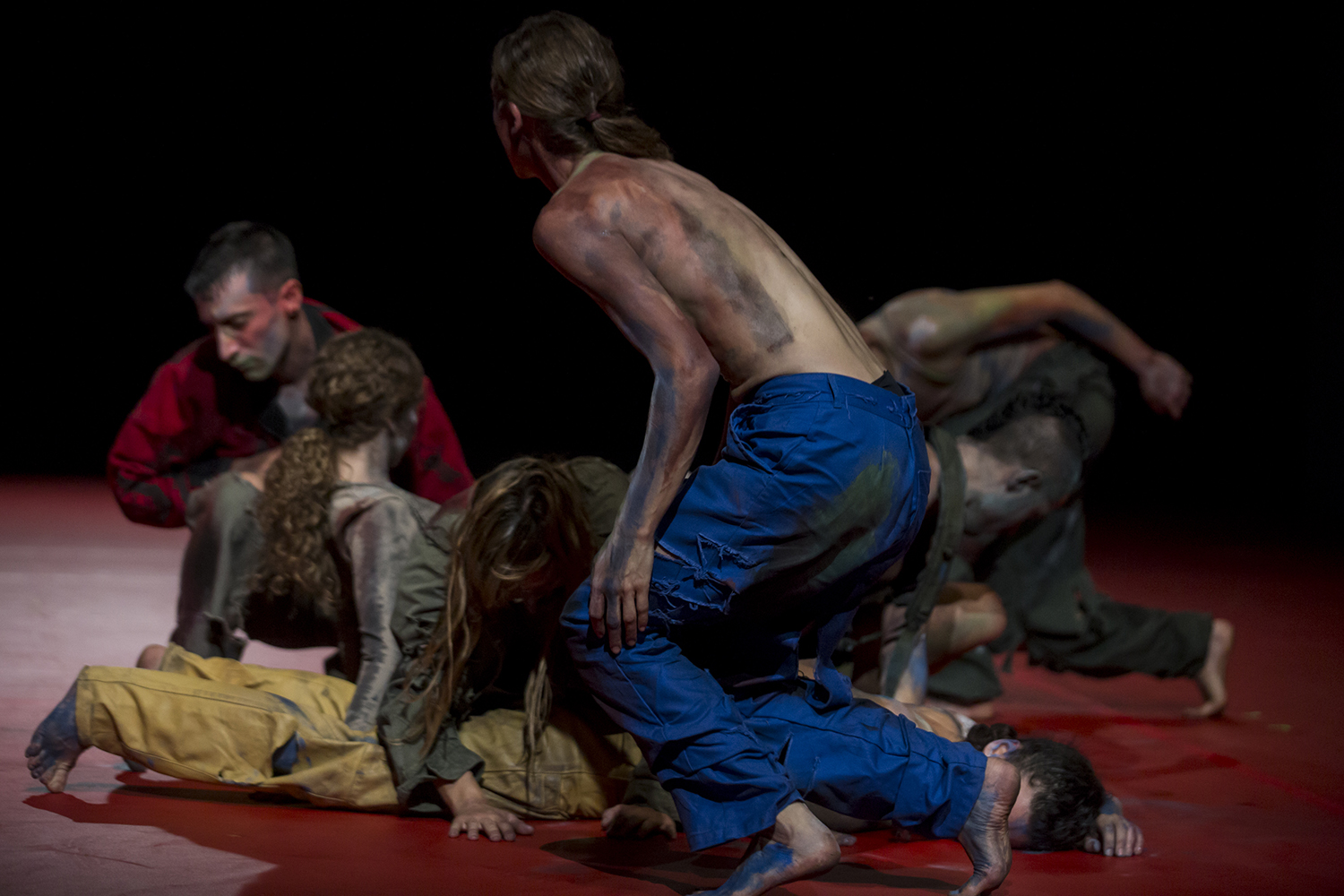 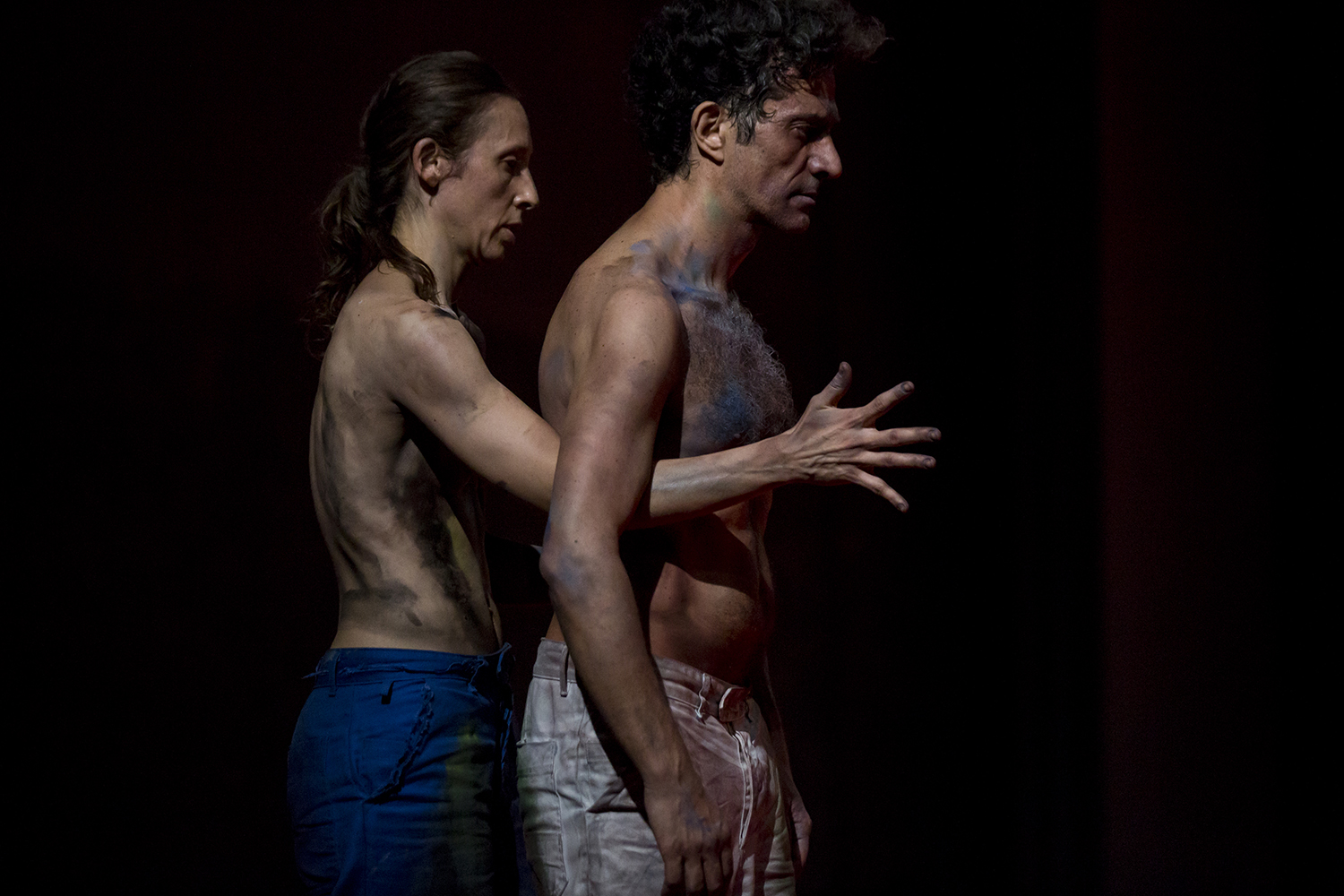 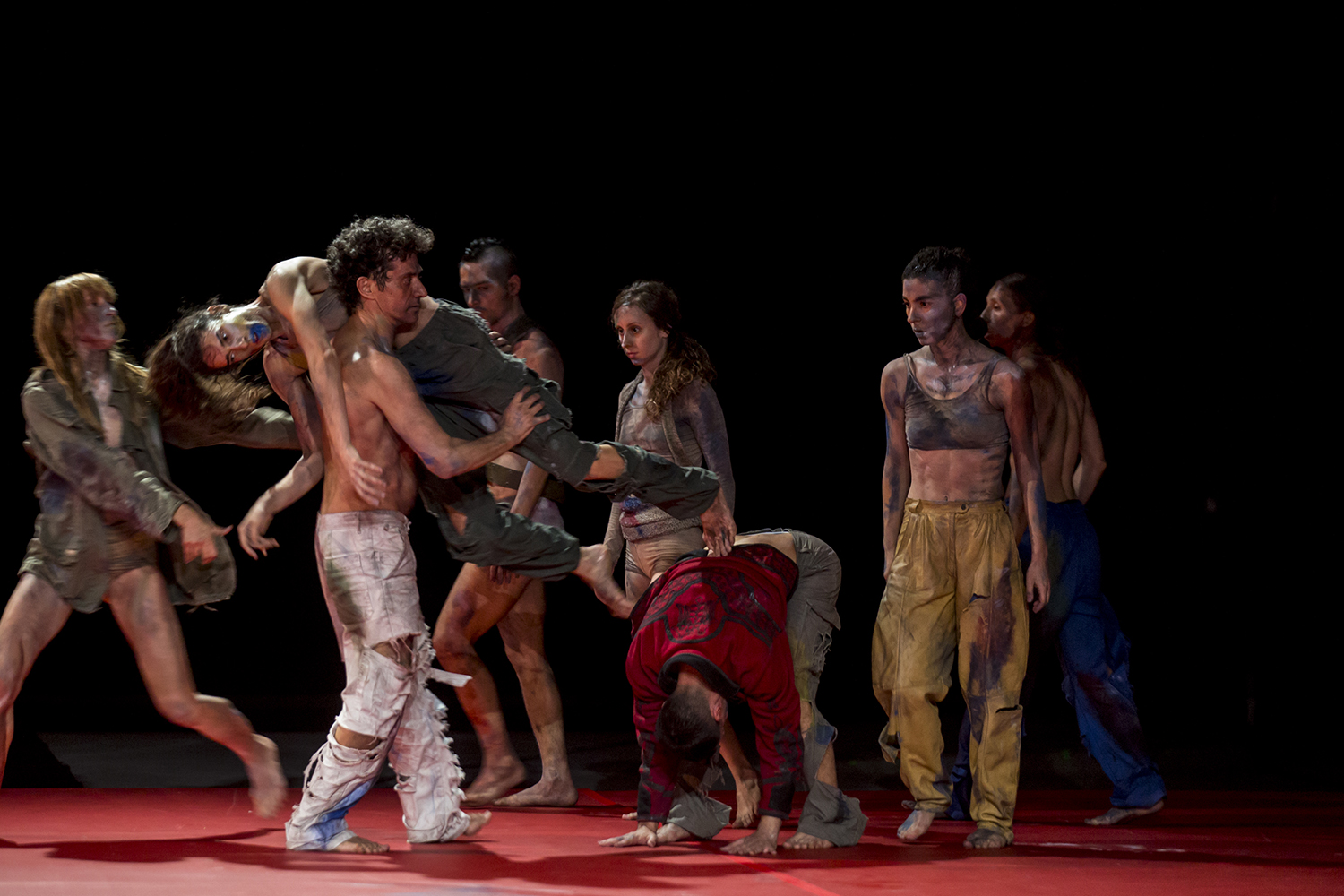 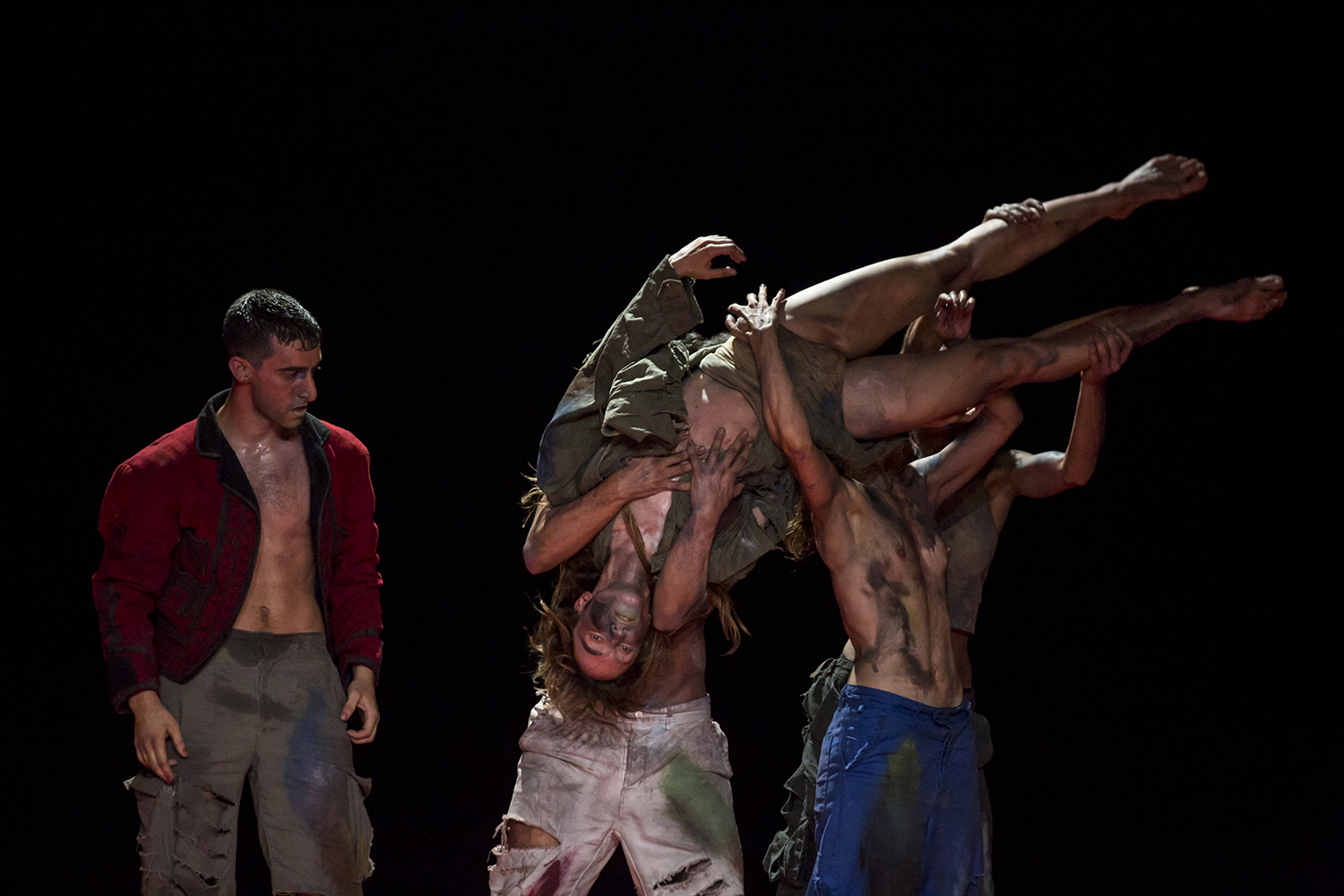 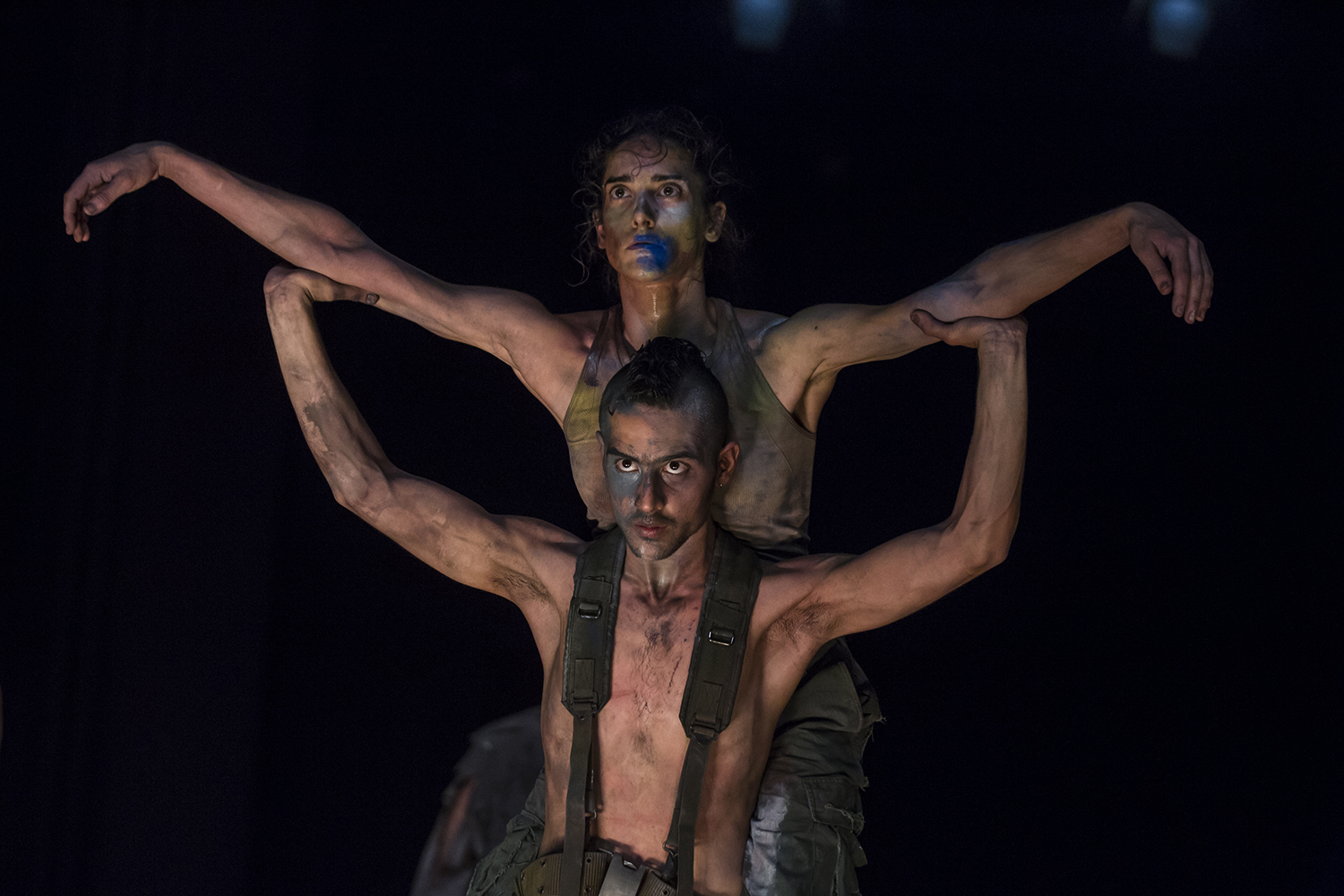 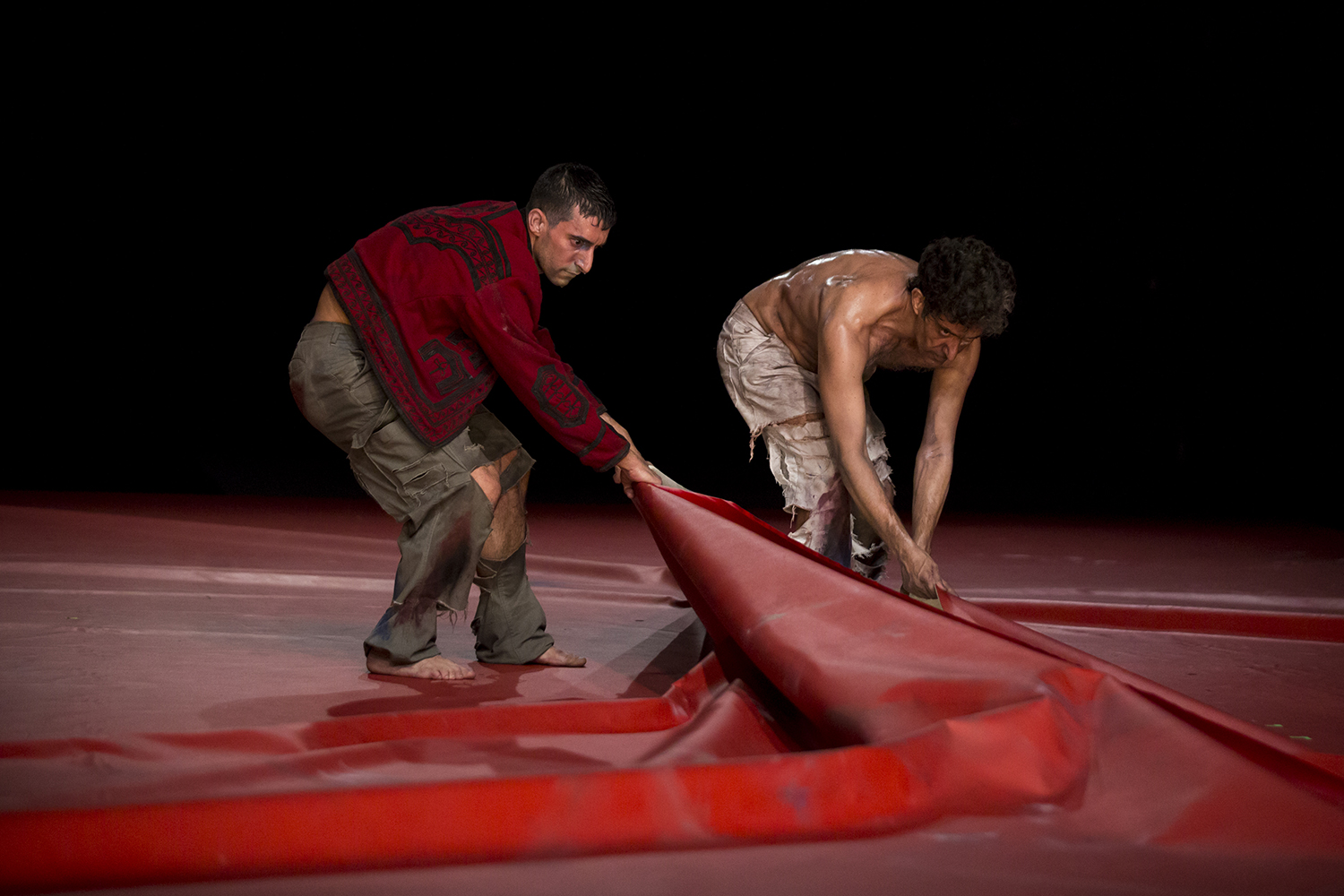 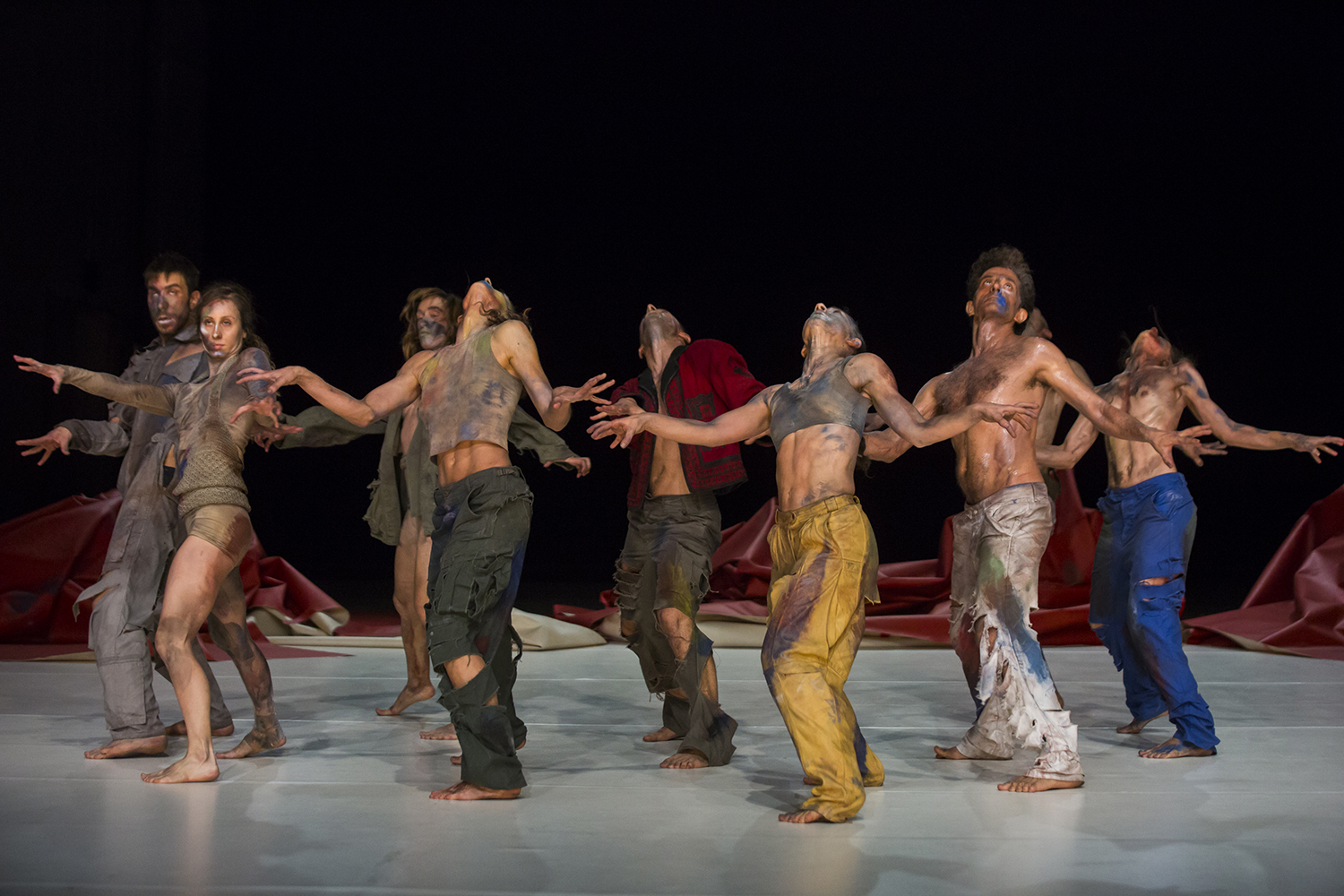 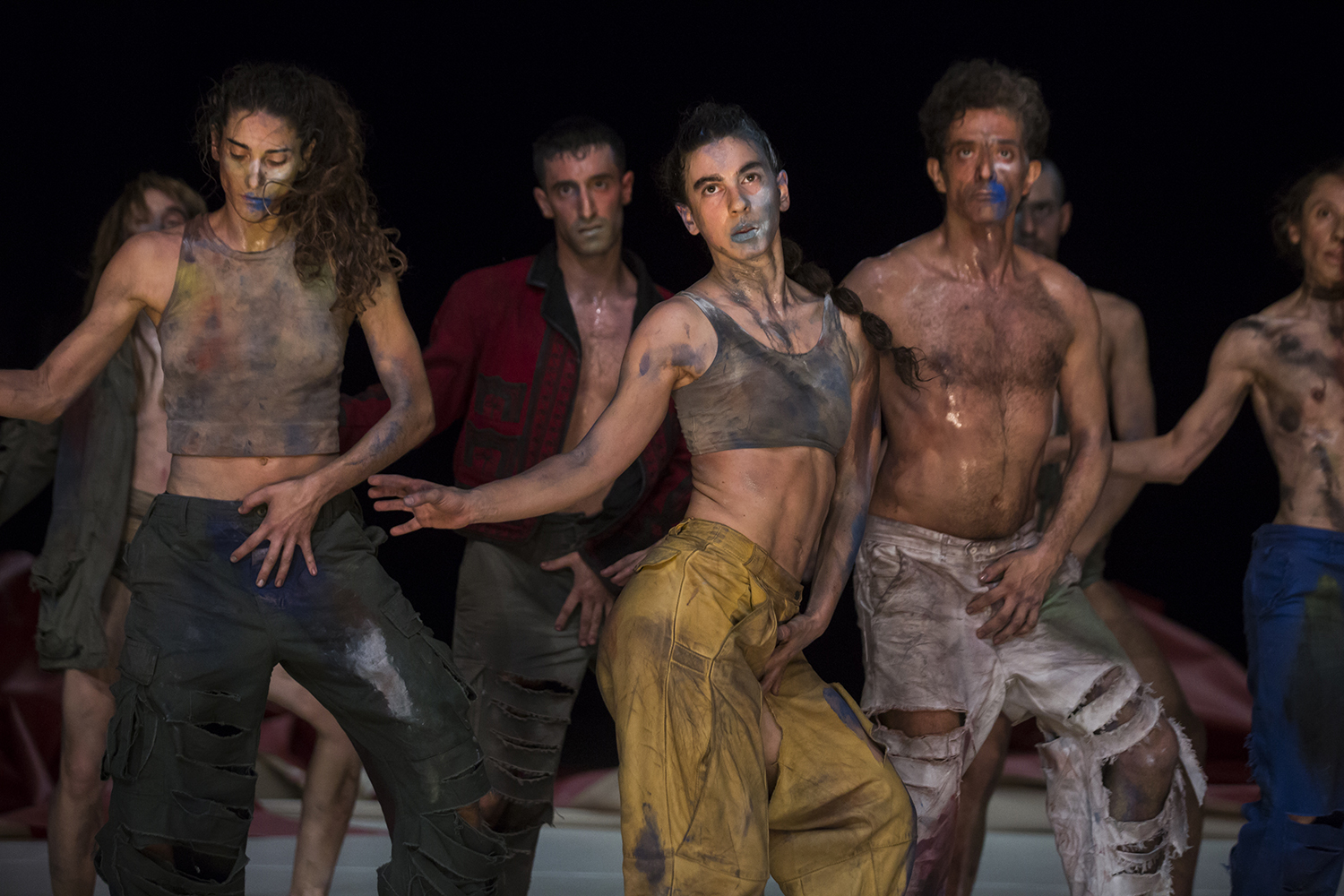 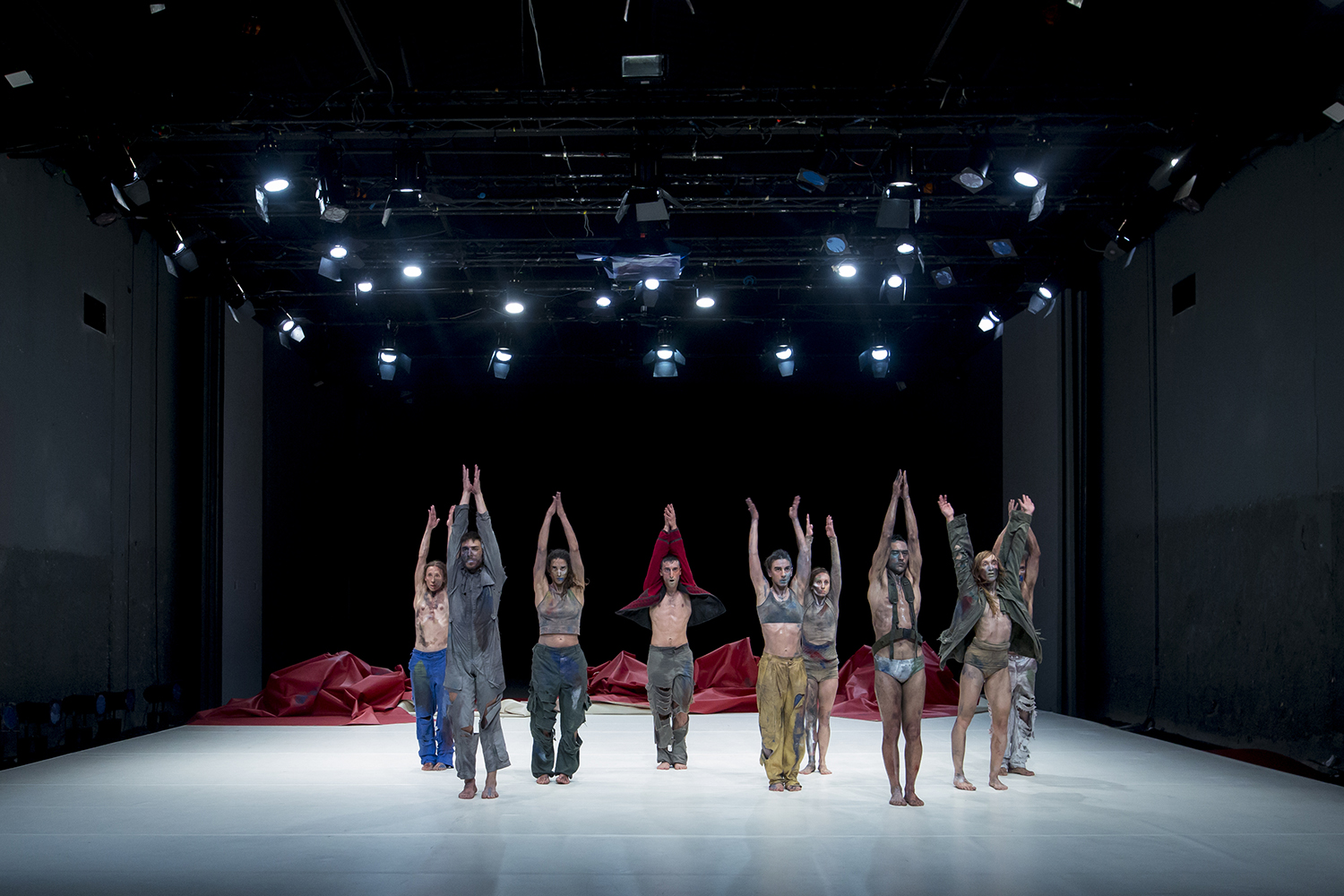 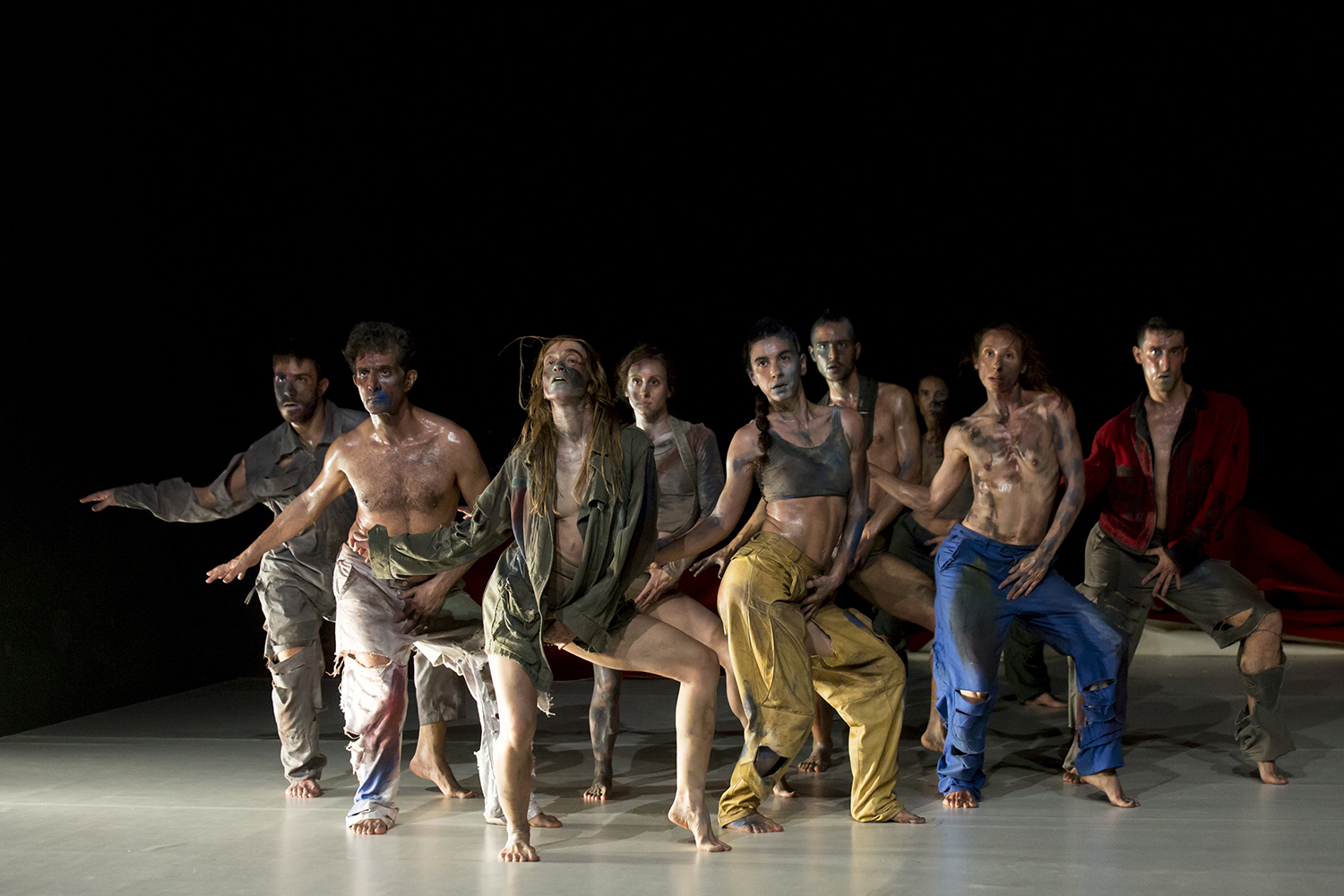 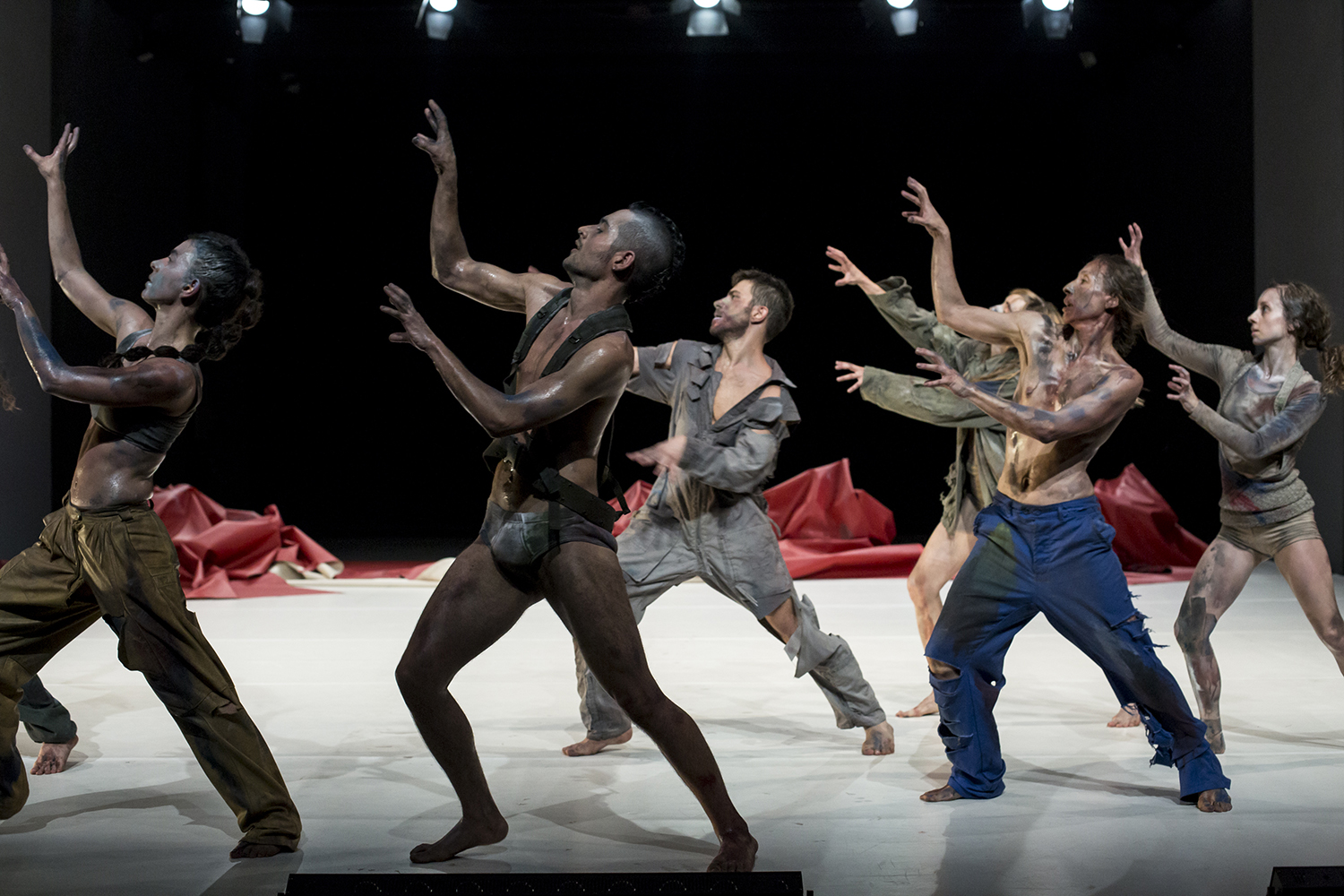 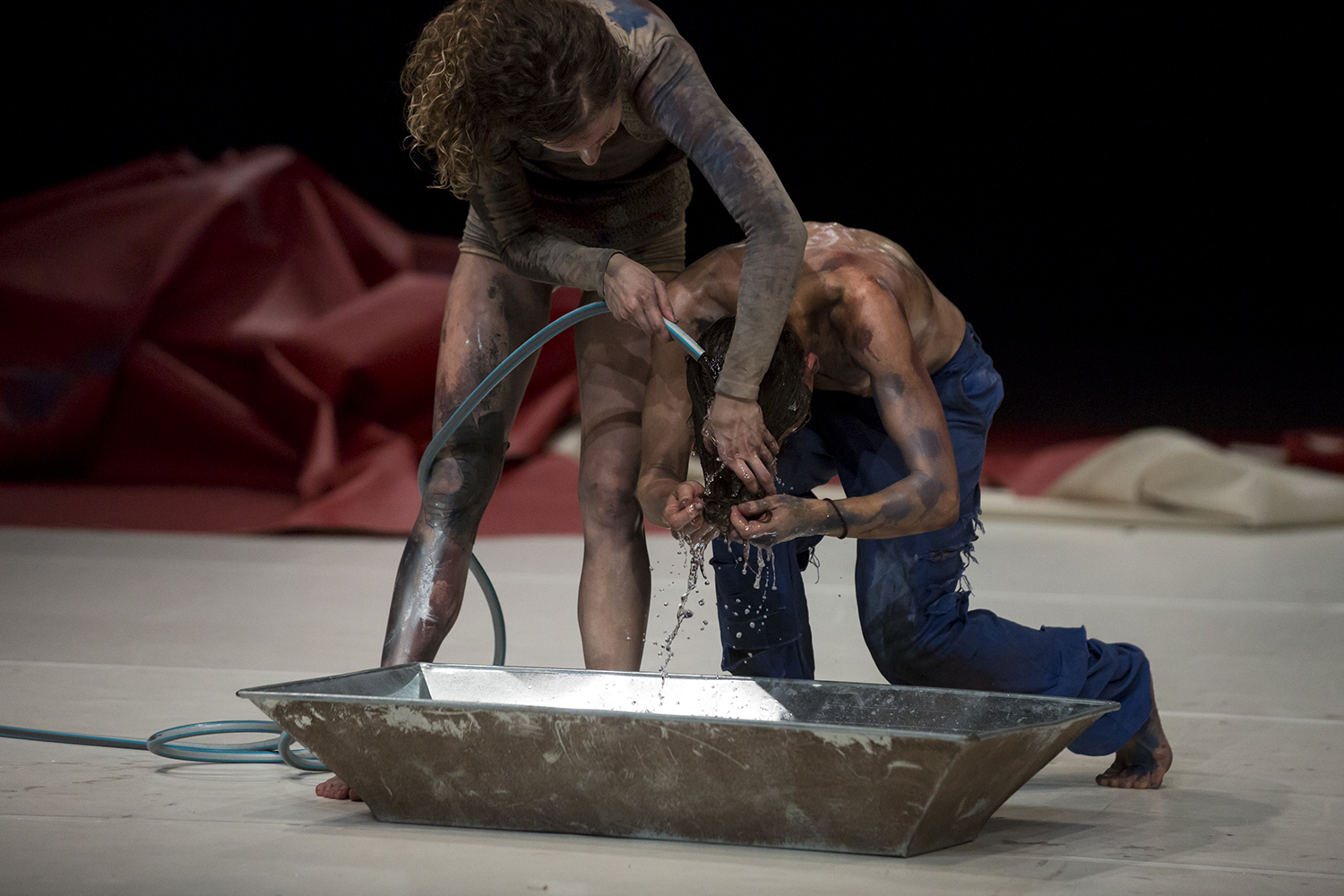 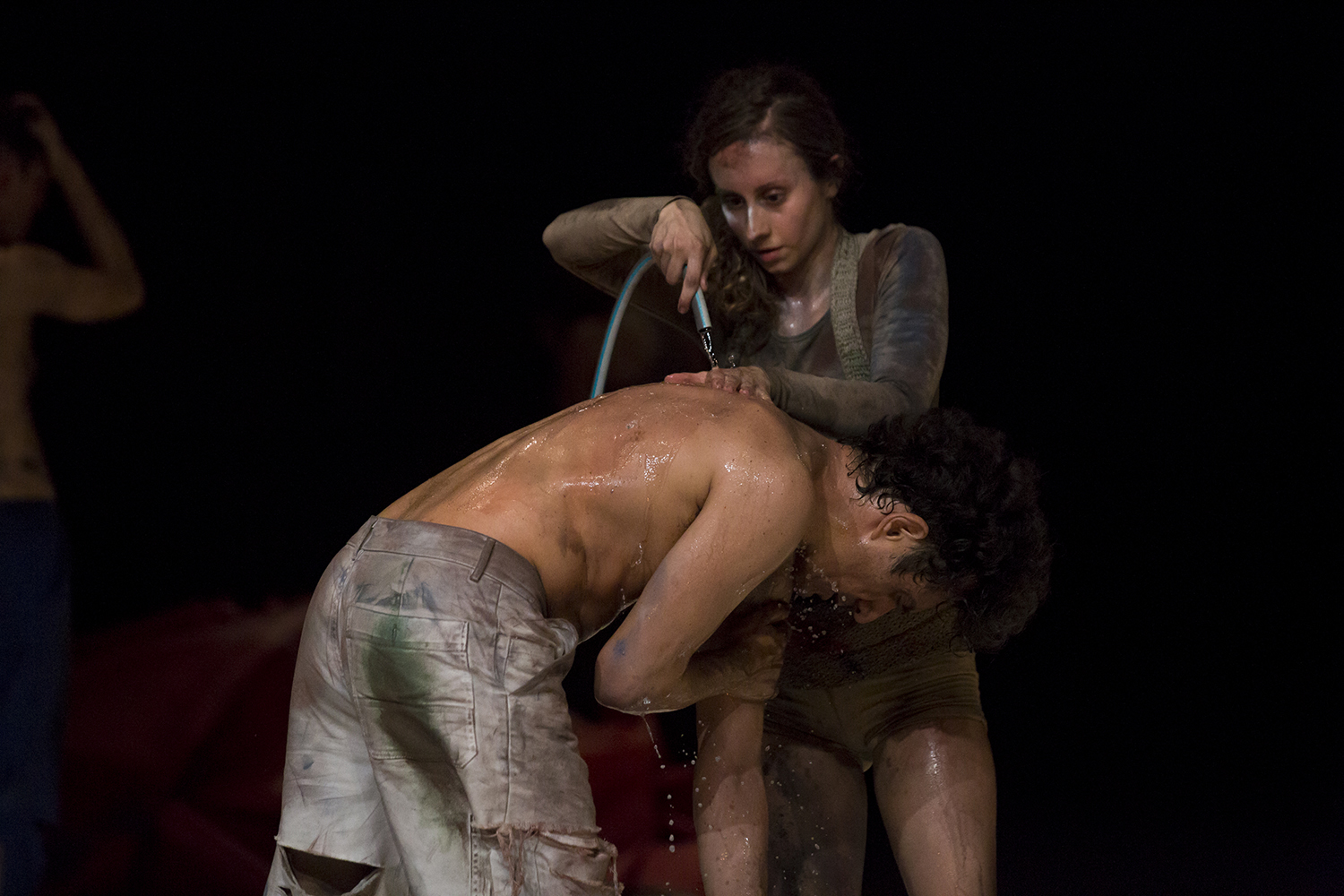