A performance about the relationship between the polis (and its citizens) and power, a timeless question posed by this tragedy. Focusing on the pivotal role of the media in shaping public opinion, the play is set inside a government-sponsored television studio, where all political debates and decisions take place in real time. The Chorus of Elders is re-imagined as a council of politicians representing various aspects of hegemonic discourse, watching, always live, the brutal conflict between secular and moral law.

VAST (Values Across Space & Time) is a research project aiming to study the transformation of moral values across space and time, with special emphasis on core European values which are considered fundamental for the formation of European culture and the European Union, such as freedom, democracy, equality, tolerance, dialogue, human dignity, the rule of law. The project is funded by EU's research and innovation funding programme Horizon 2020, marking a collaboration between eight partners from five countries: the National Centre of Scientific Research “Demokritos” (Greece), Università degli Studi di Milano (Italy), the National and Kapodistrian University of Athens (Greece), Universidade NOVA de Lisboa – NOVA (Portugal), the Fairytale Museum (Cyprus), Semantika (Slovenia), Museo Galileo – IMSS (Italy), and the Athens Epidaurus Festival (Greece).

A series of discussions curated by Dionysis Kapsalis


nothing stranger than man

There is no other female figure in ancient Greek drama on a par with Antigone, able to extend to her moral stature and sublimity. She is the heir of Prometheus in the realm of human freedom; the Maiden who willingly descents to Hades sanctifying the cycle of life; the Woman who articulates her discourse against the dominant male discourse.

The tragedy of Antigone is the ground where our axiological certainties are tested anew against today’s cruel contradictions; the topos where we, children of Oedipus too, renegotiate our modernity’s most critical values: the law and moral conscience, the city and the stranger, institutions and transgression, love and death, solidarity to the living and respect to the dead

Nevertheless, this explains why there has been no era that did not bow in awe and respect, admiration and wonder, to the allure of Antigone in philosophy, art, literature, theatre, or music. From Hegel and Kierkegaard to Derrida, from Felix Mendelssohn to Karl Orff and Mikis Theodorakis, from Hölderlin to Heinrich Böll, from Ludwig Tiech to Max Reinhardt, Bertolt Brecht, Jean Cocteau, Jean Anouilh, and Aris Alexandrou, from Freud to Lacan, in the many Antigones that inhabit art yet our lives too, the iconic presence of Sophocles’ heroine has been an eloquent and undisputed testament of a deep restless concern for the human condition.

The live burial of Antigone is the seed of our future.

The Athens Epidaurus Festival holds a series of lectures and discussions, split into specific thematic units, featuring speakers from the entire range of Humanities as well as the world of Theatre, the Arts and Letters. Throughout these events, short, pre-taped commentary will be shown online, lasting from three to five minutes, in which select artists and scholars will shed light to various relevant aspects and themes. 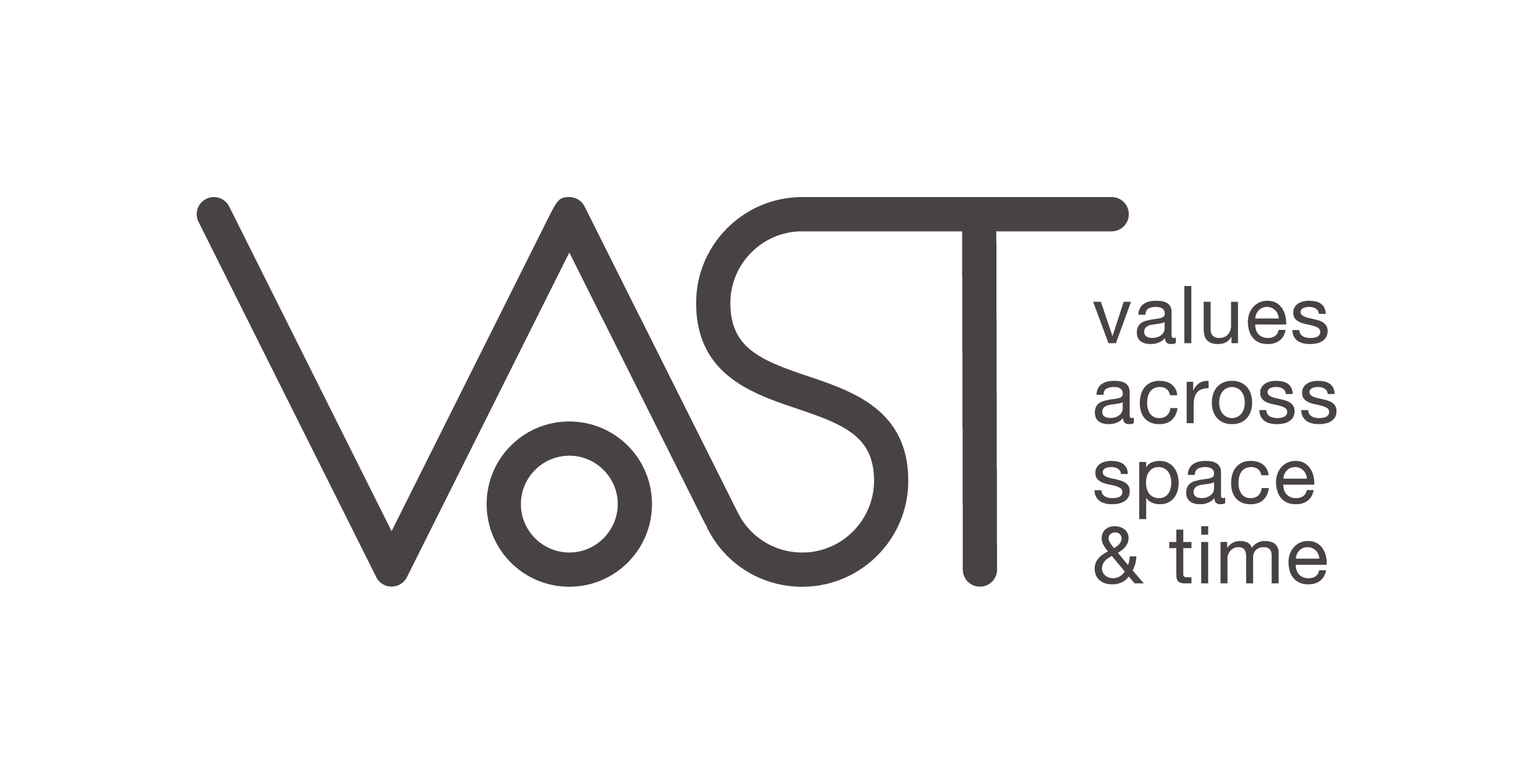 Translated by Nikos A. Panagiotopoulos

Assistant to the director Thomais Triantafyllidou

Assistant to the set and lighting designer Mariza Soulioti 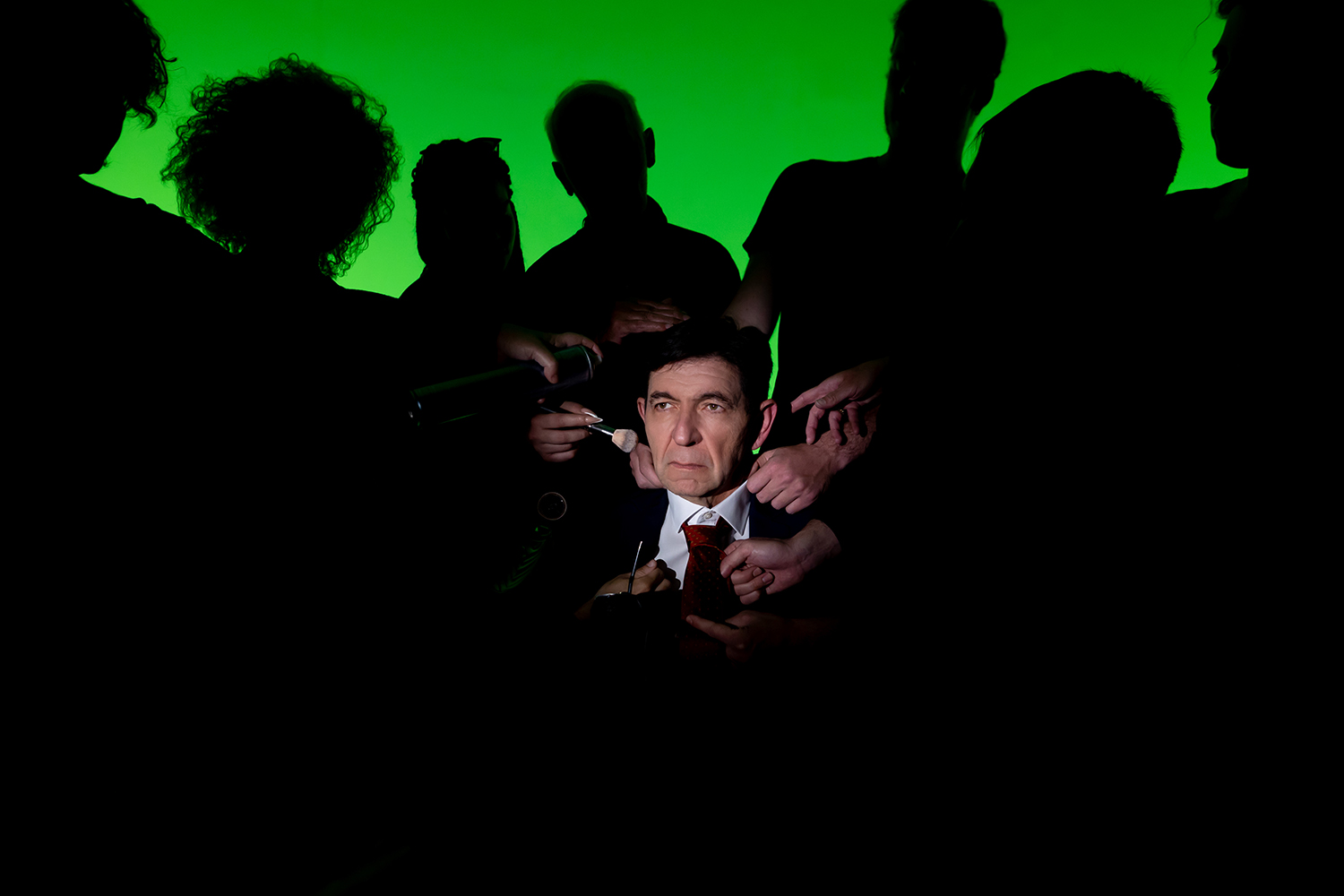 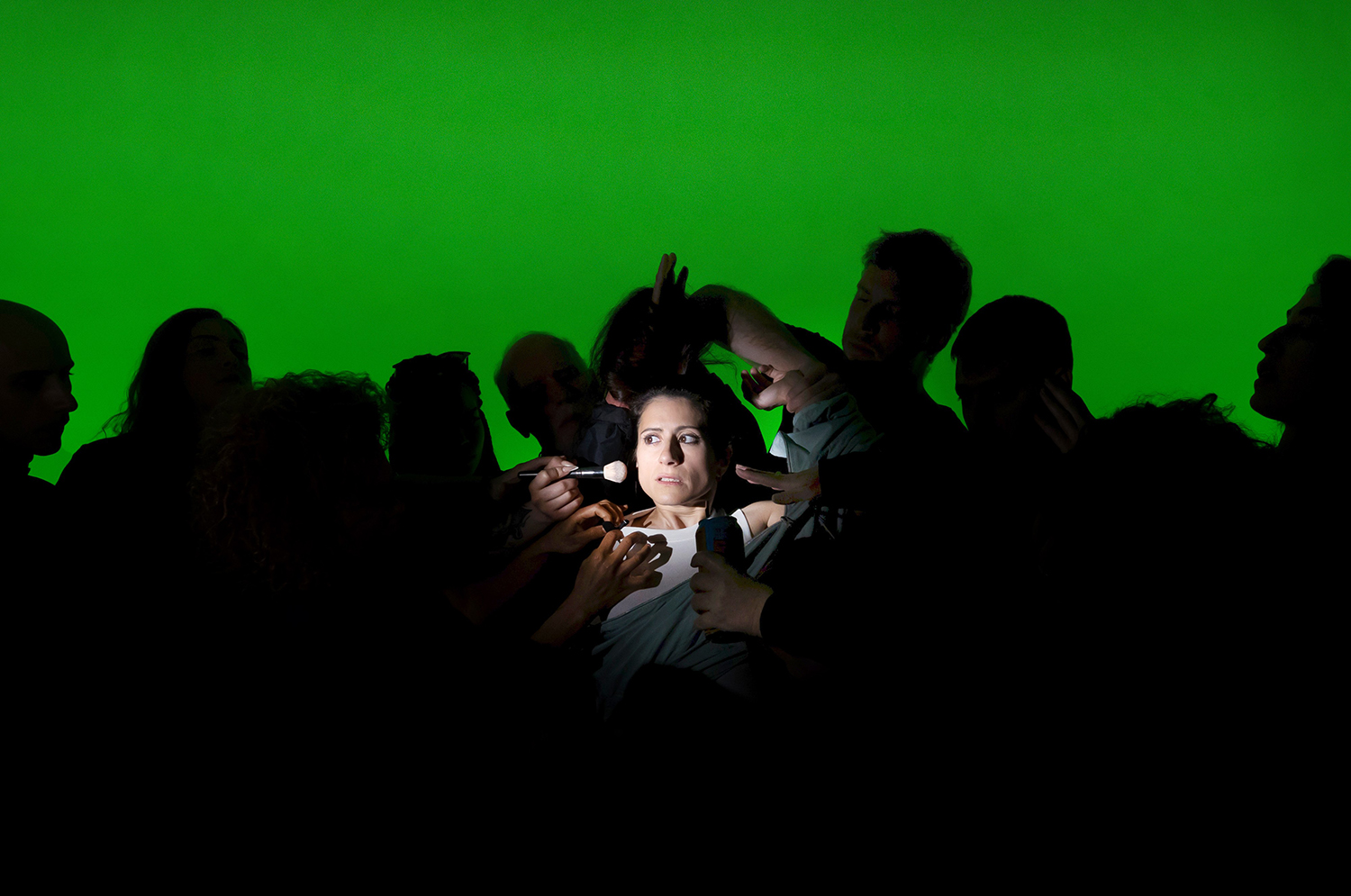 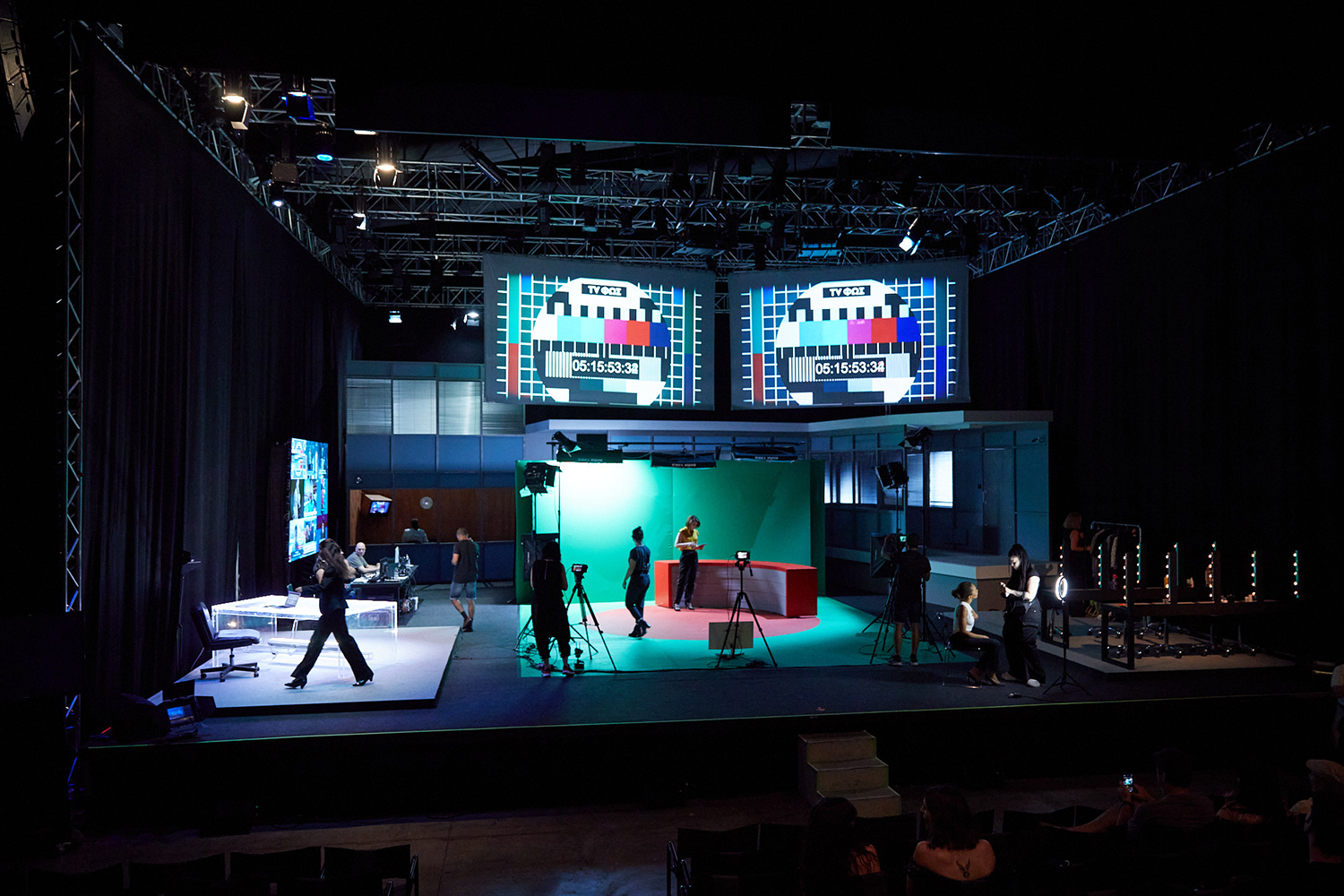 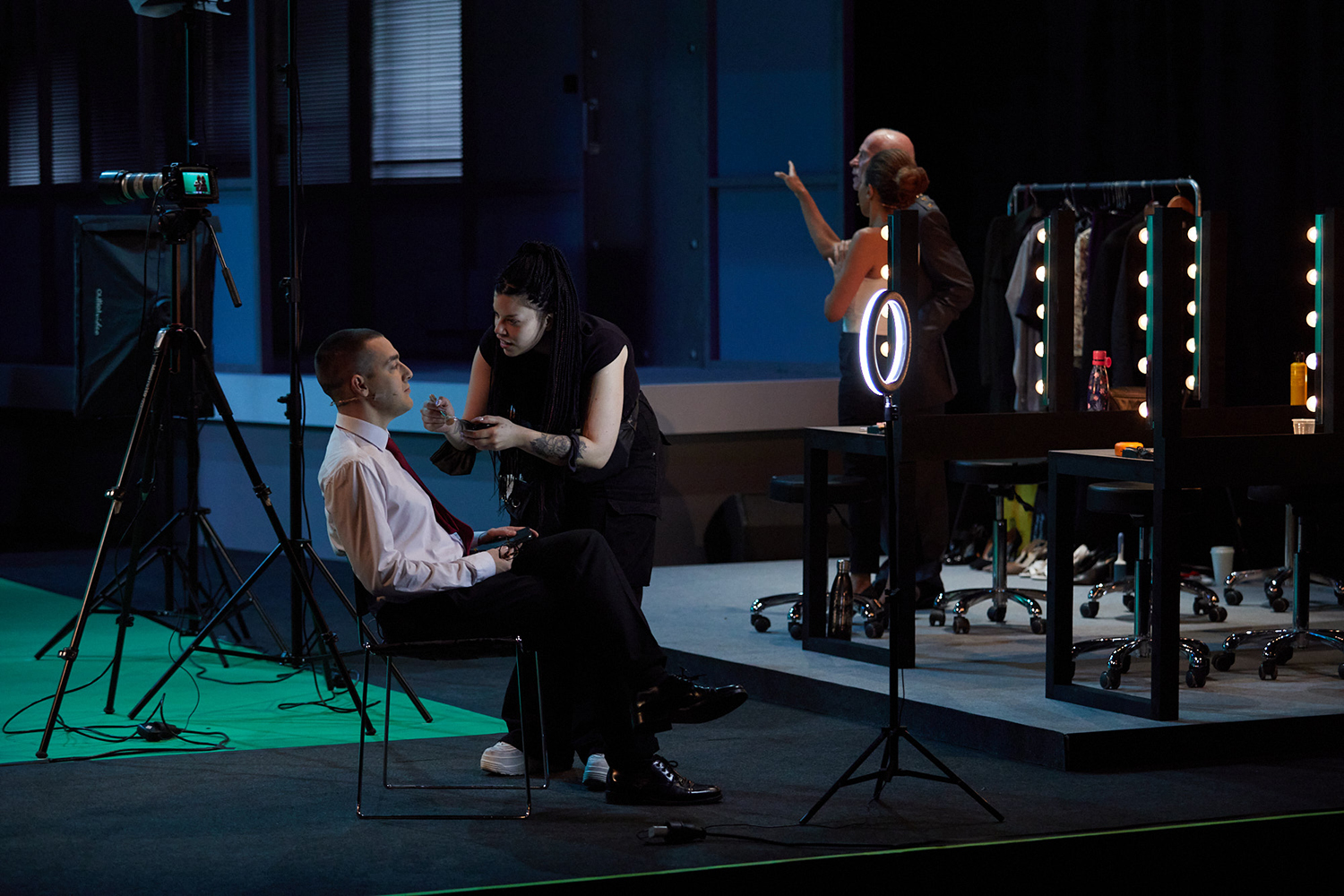 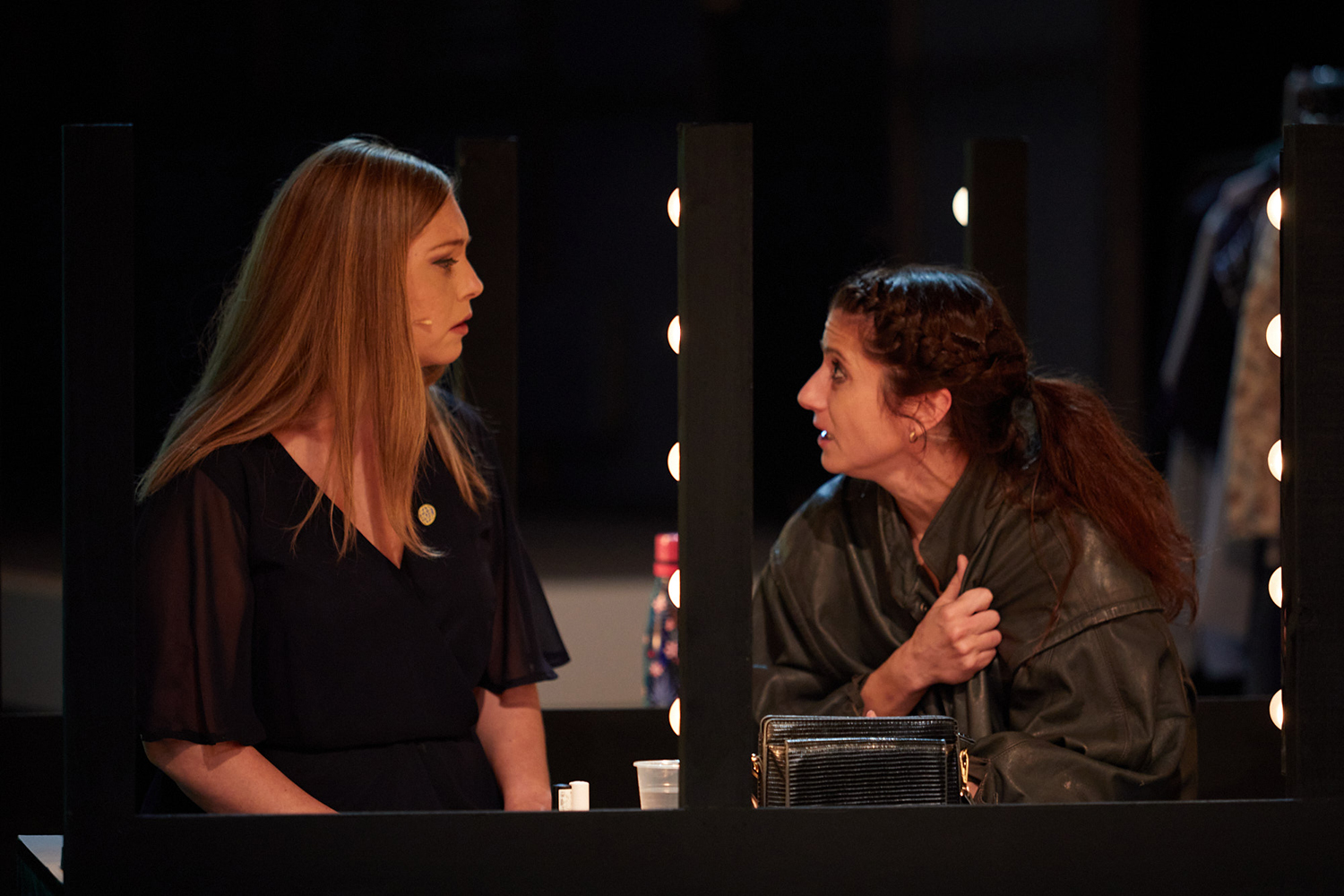 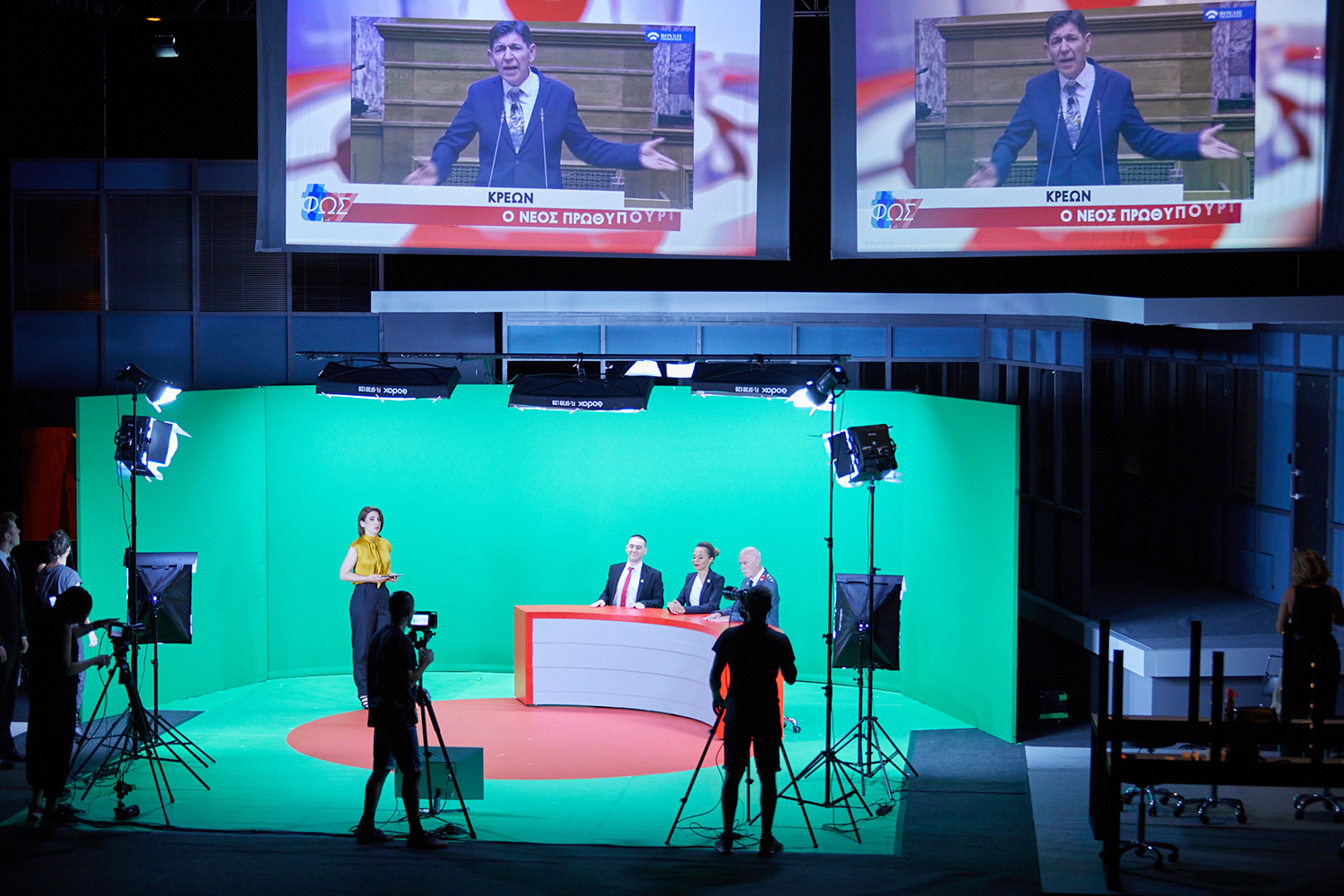 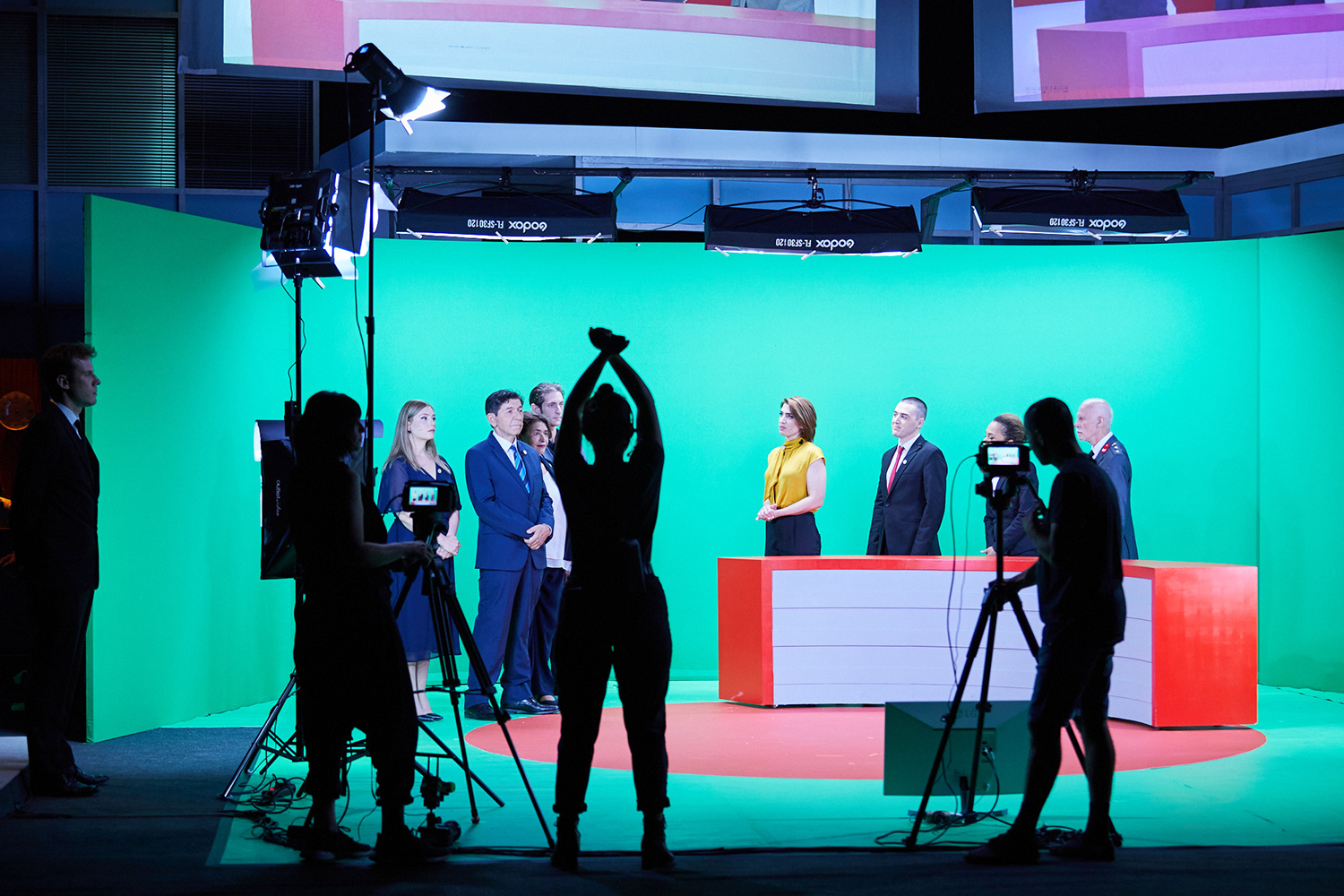 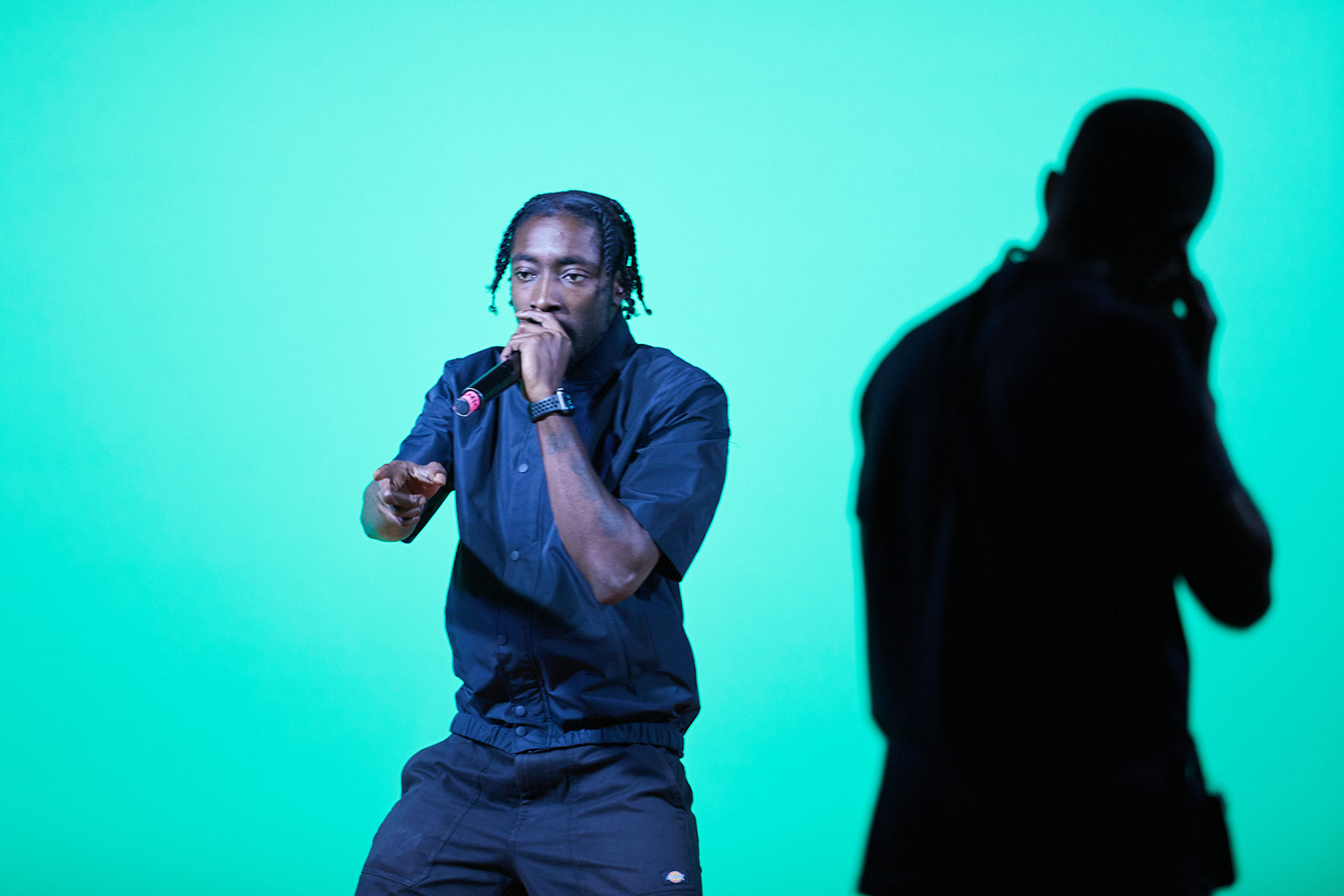 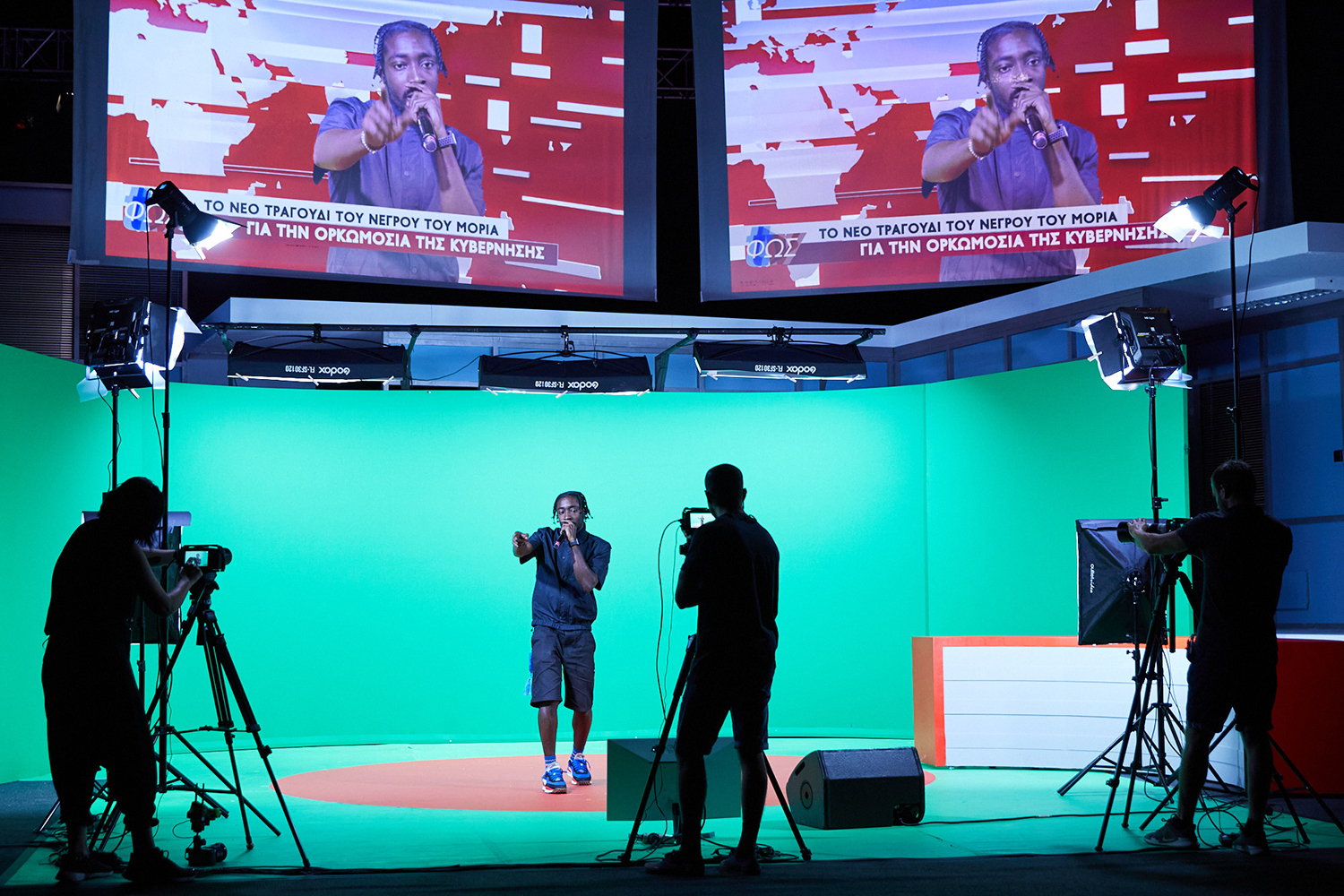 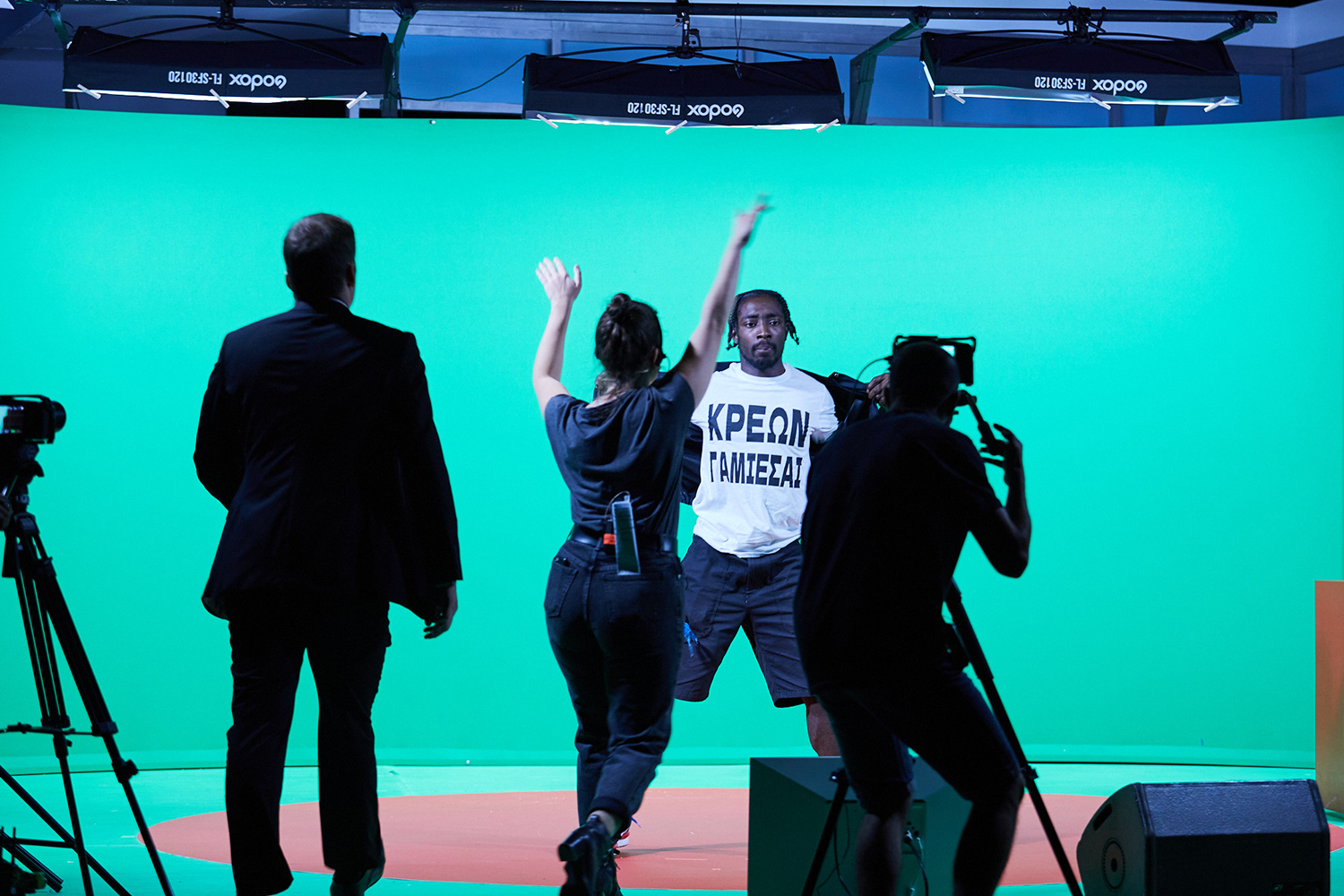 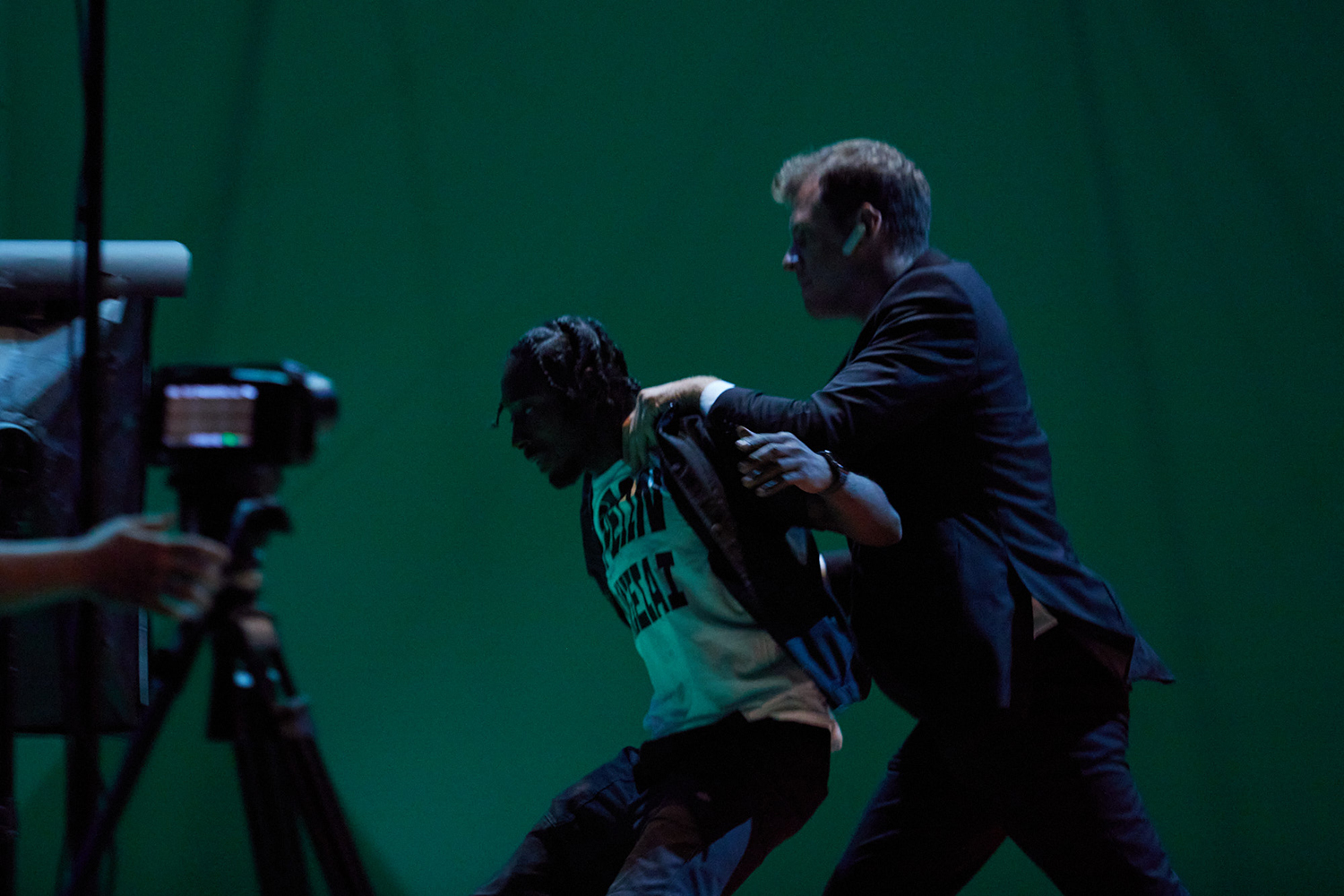 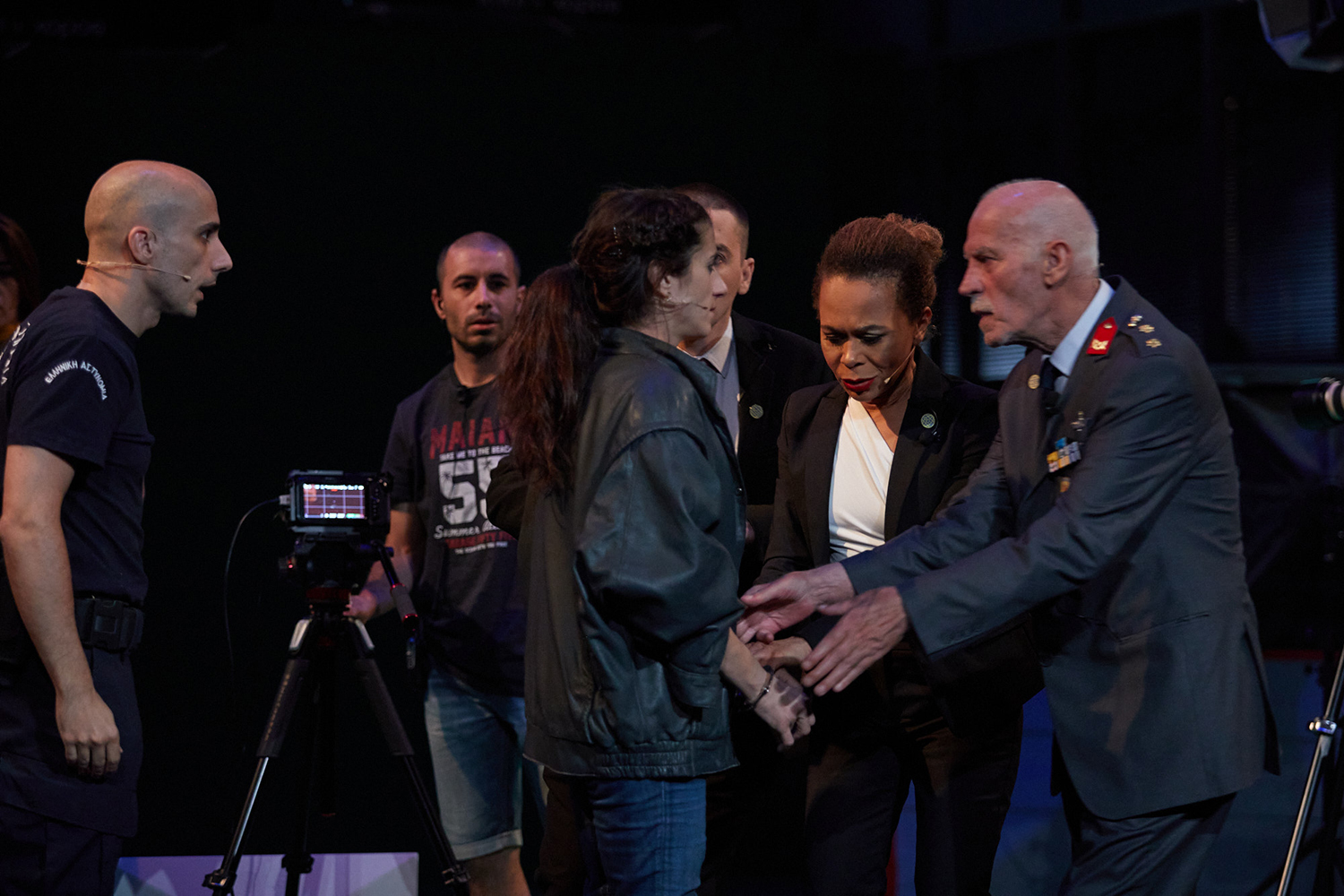 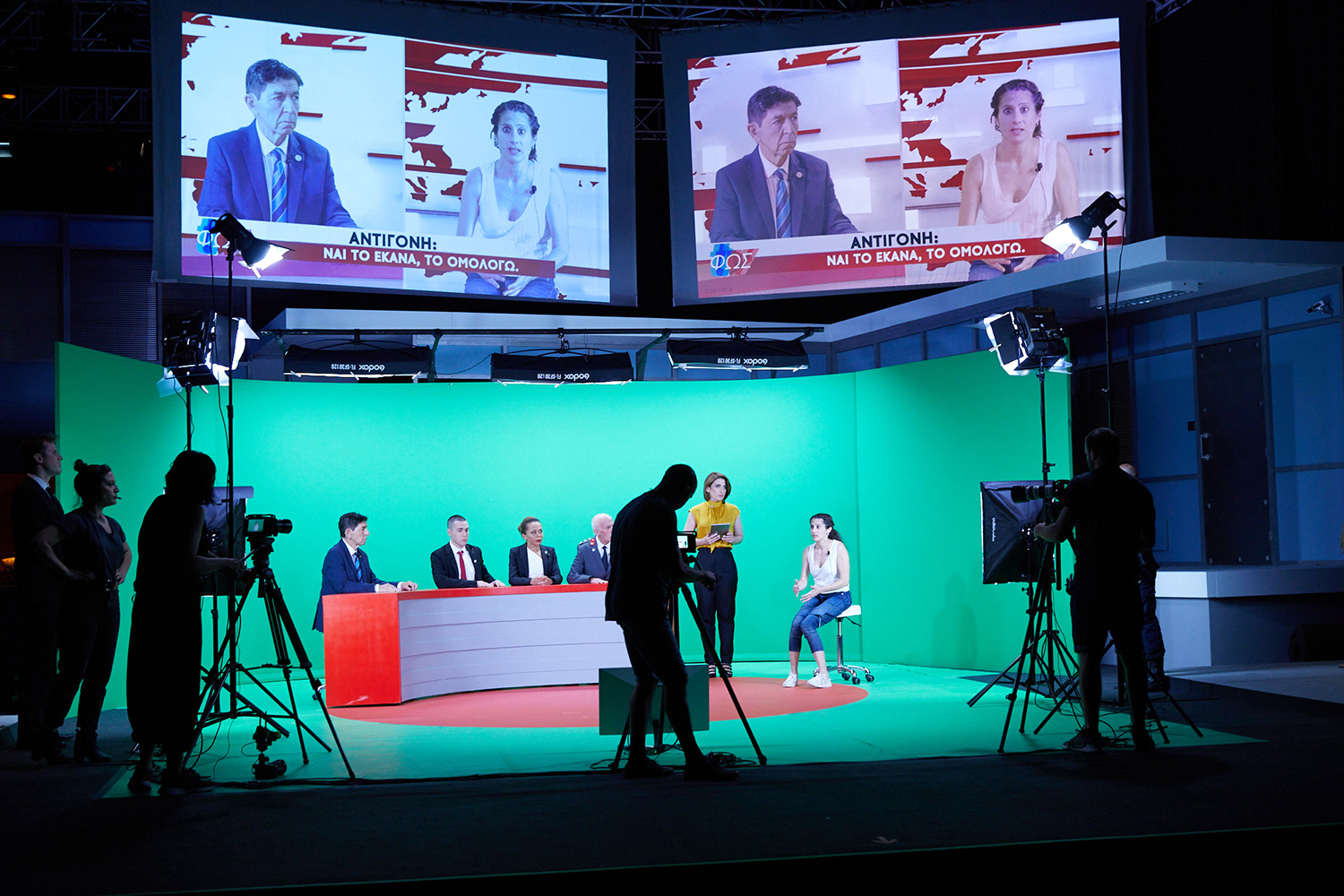 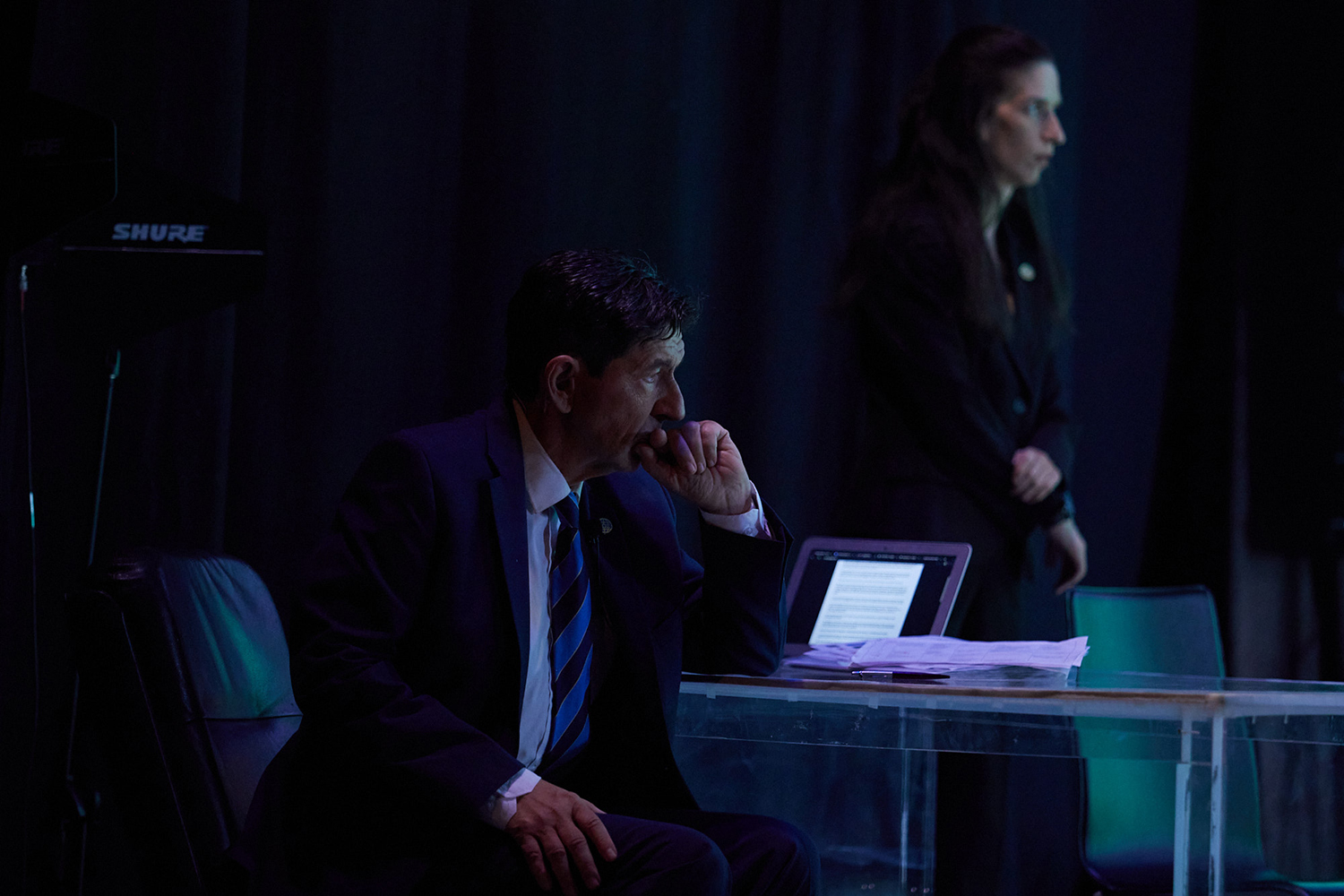 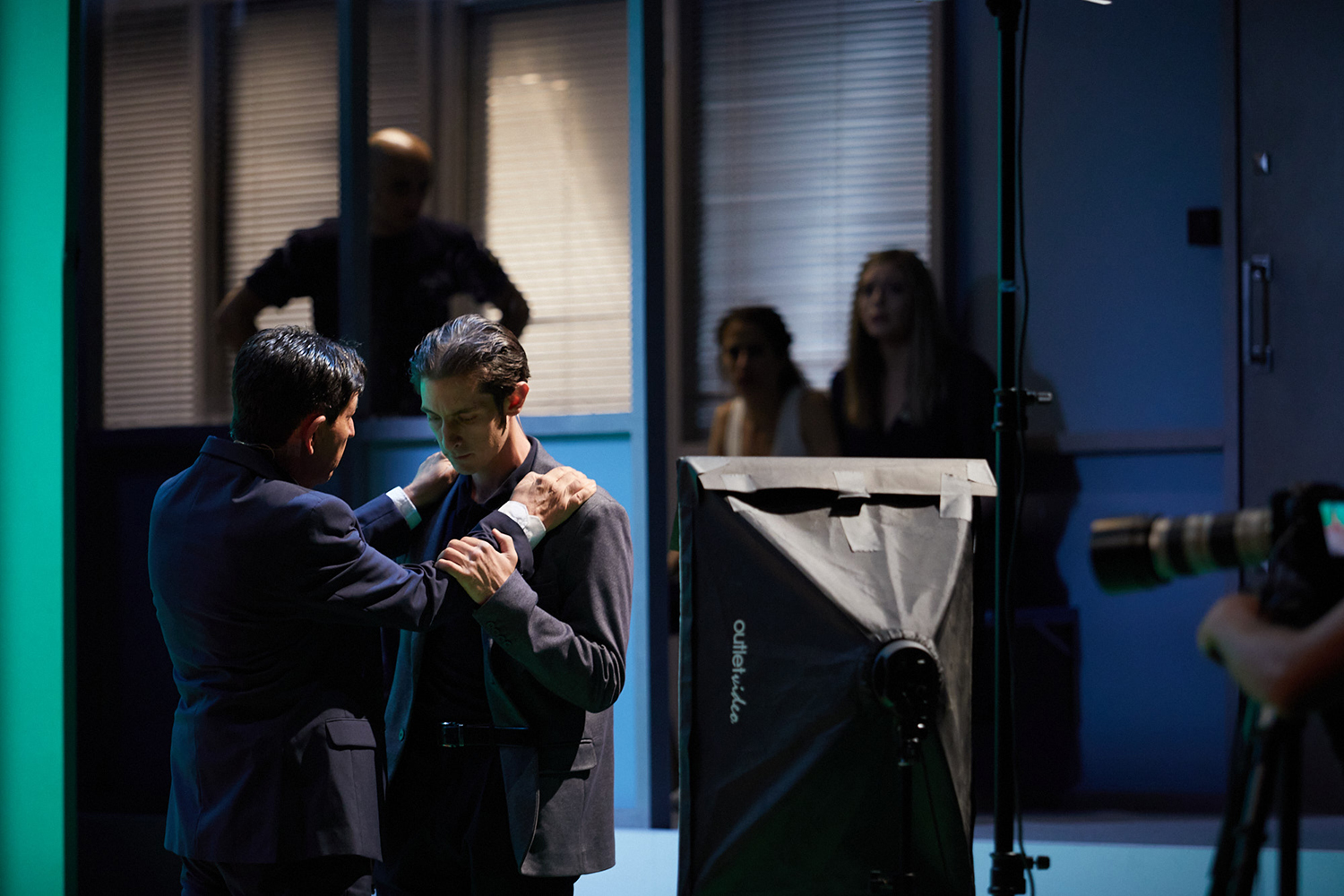 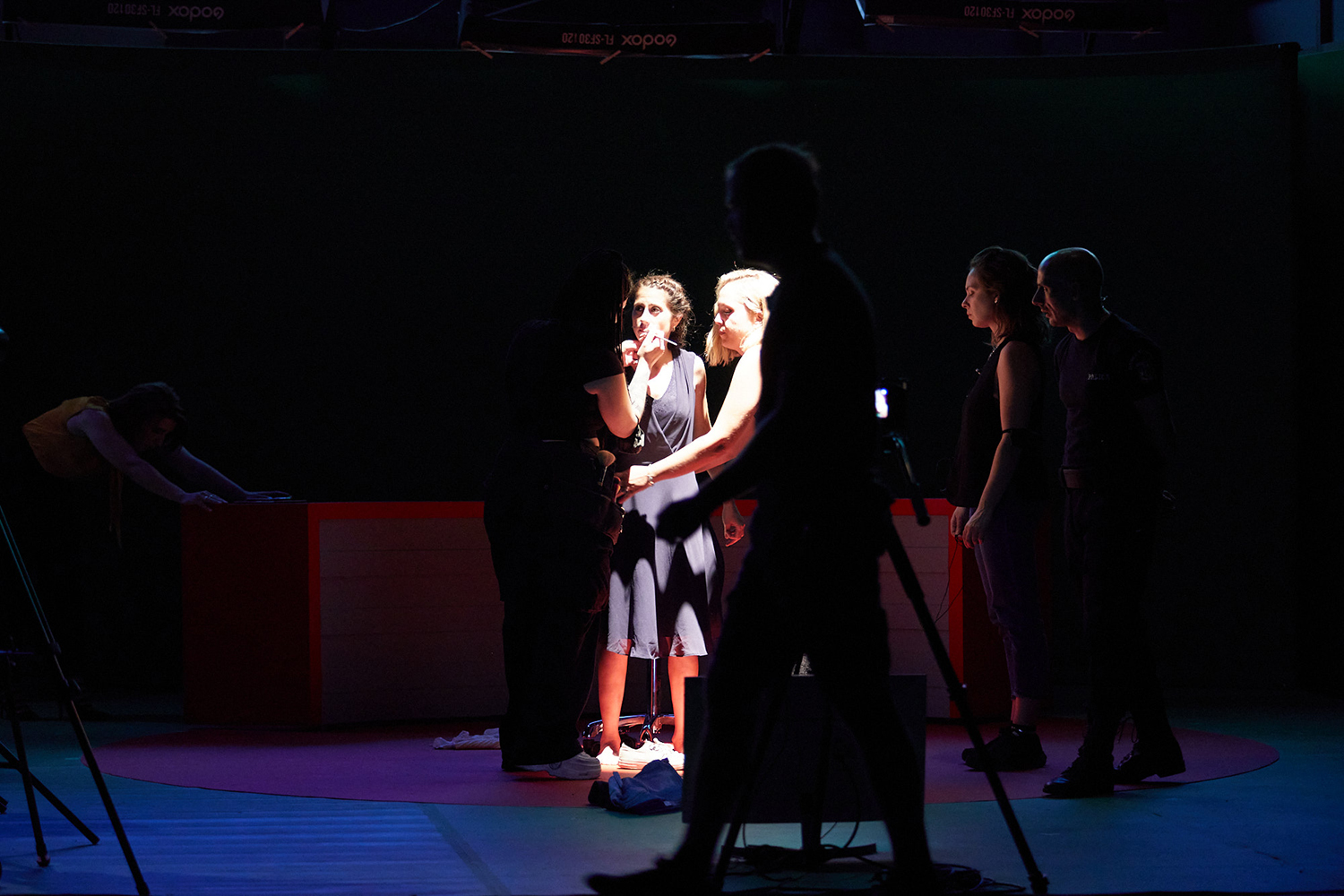 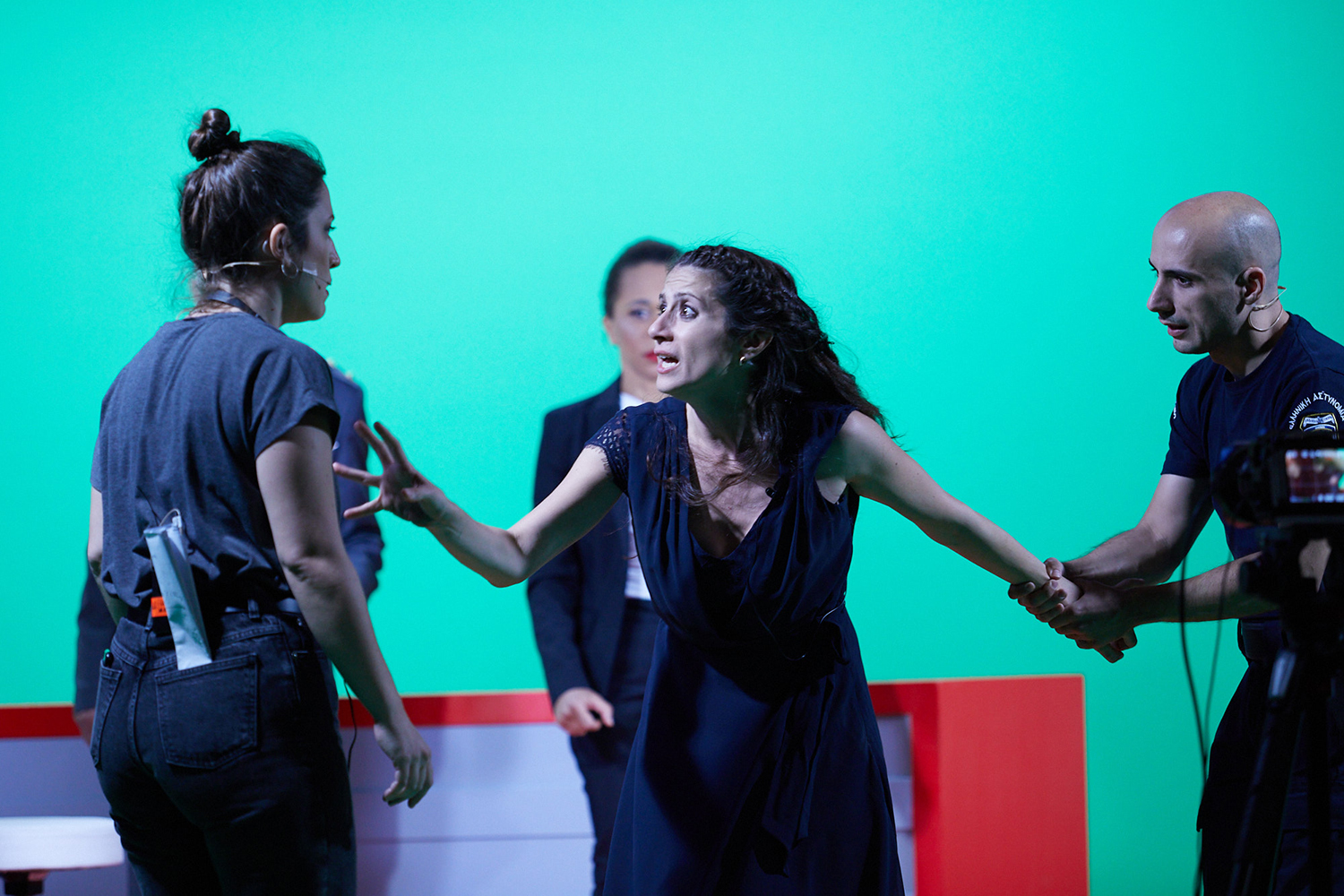 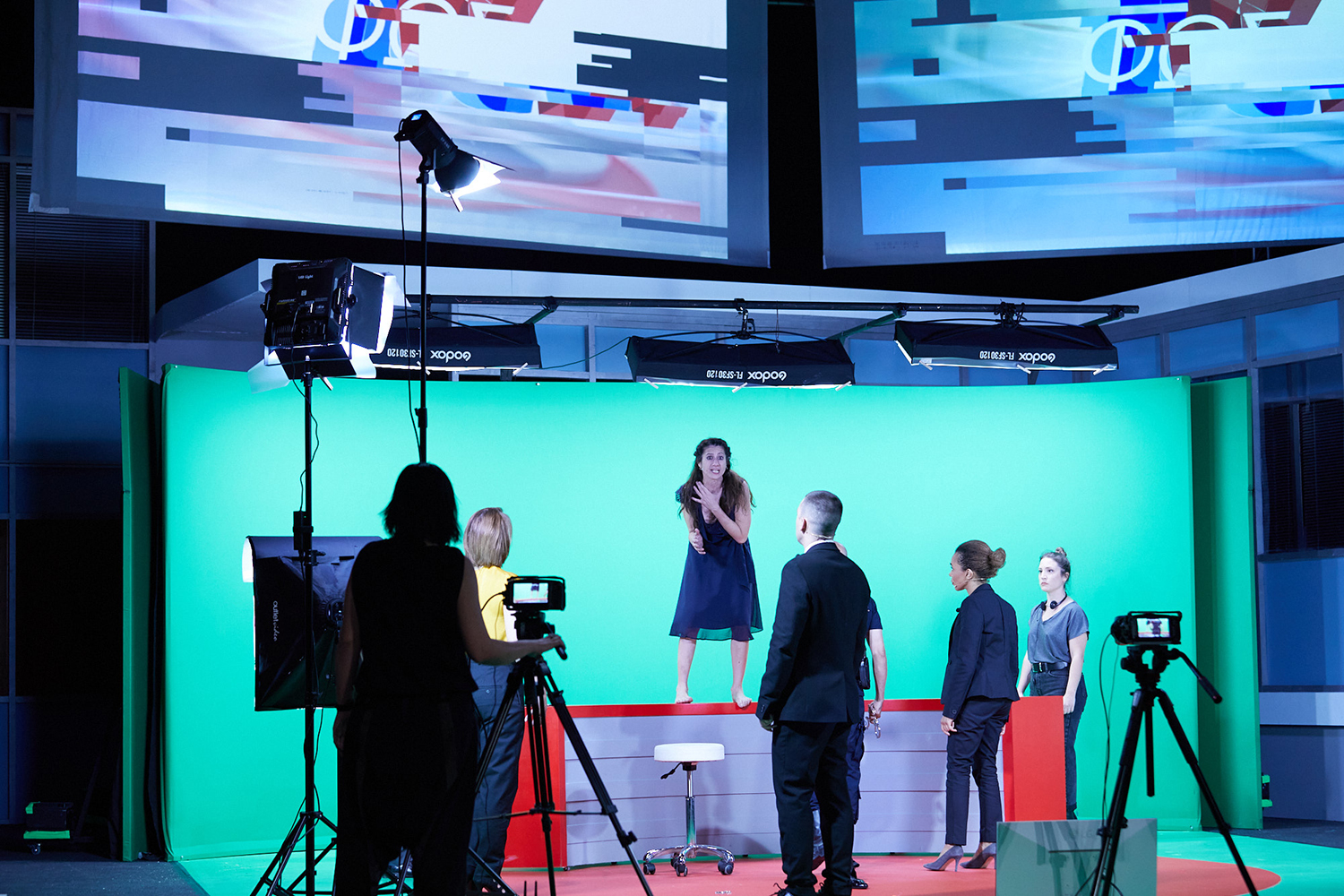 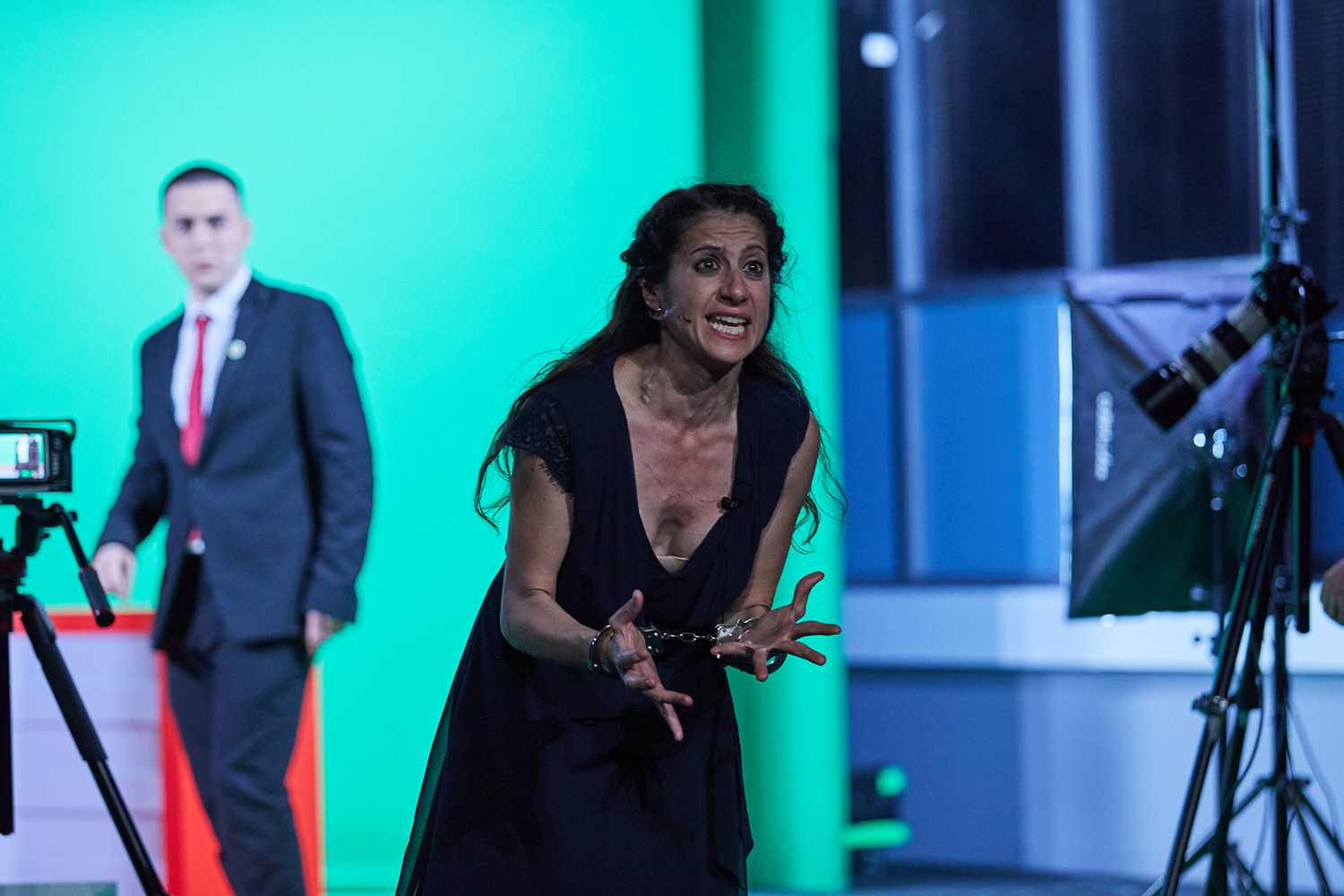 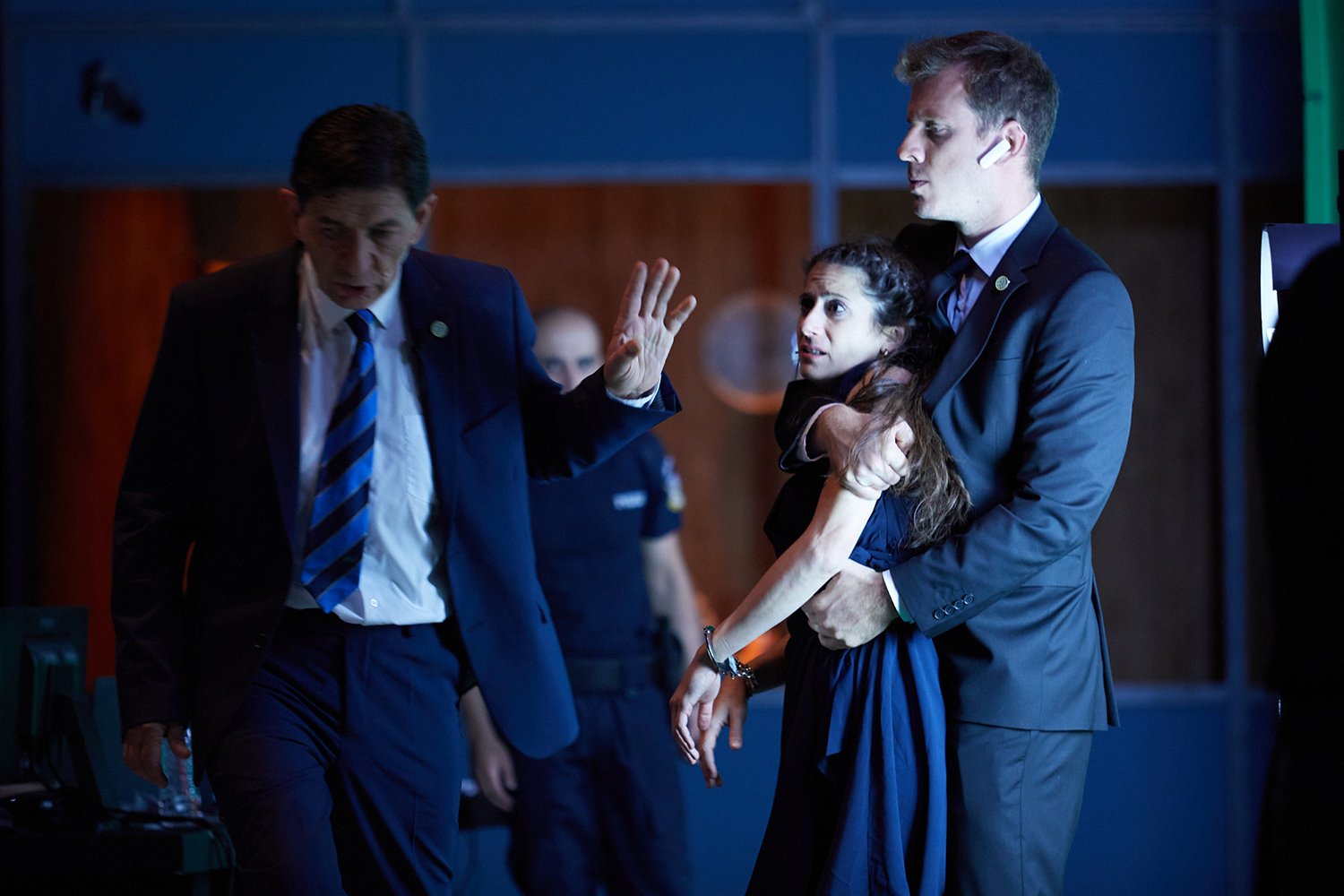 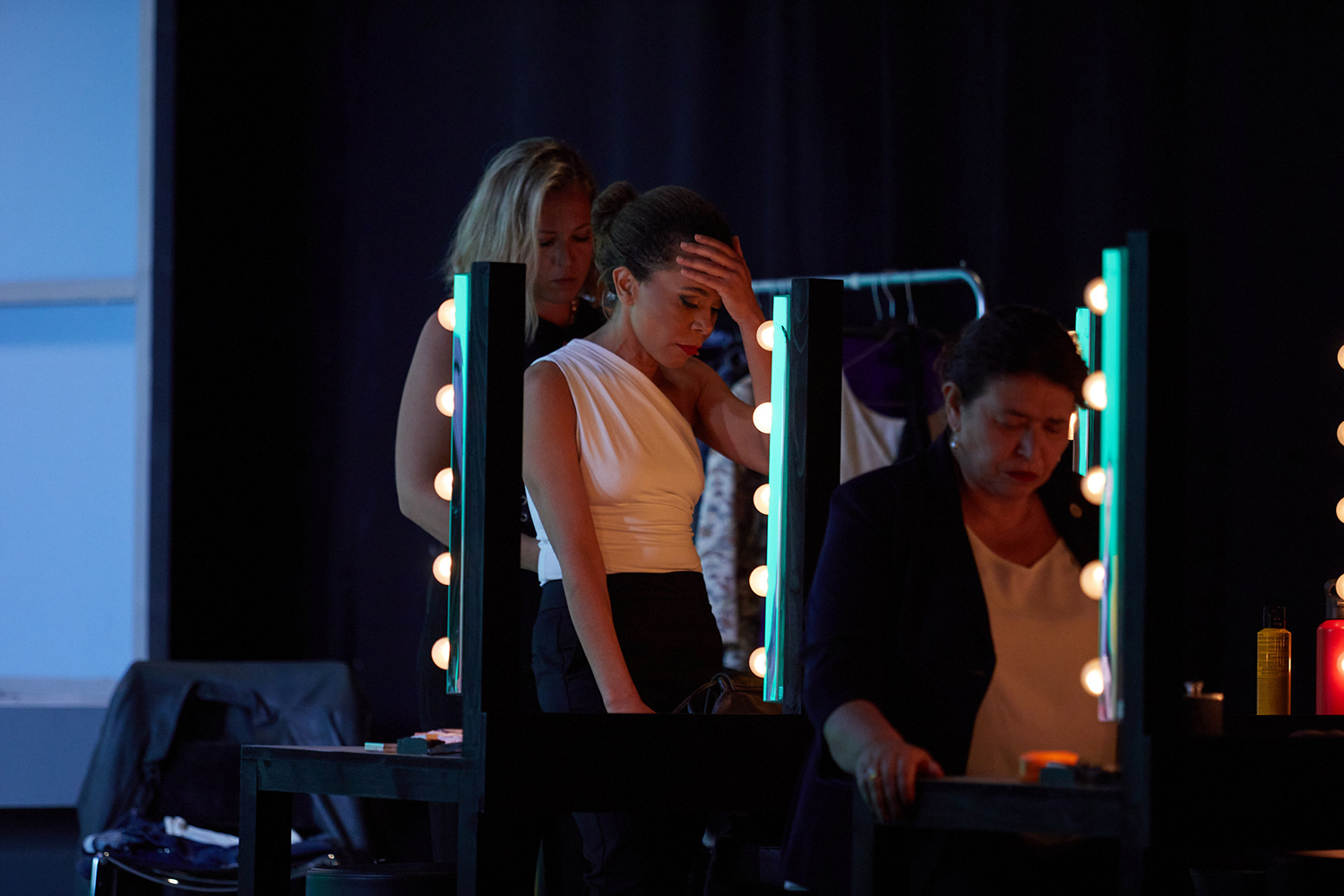 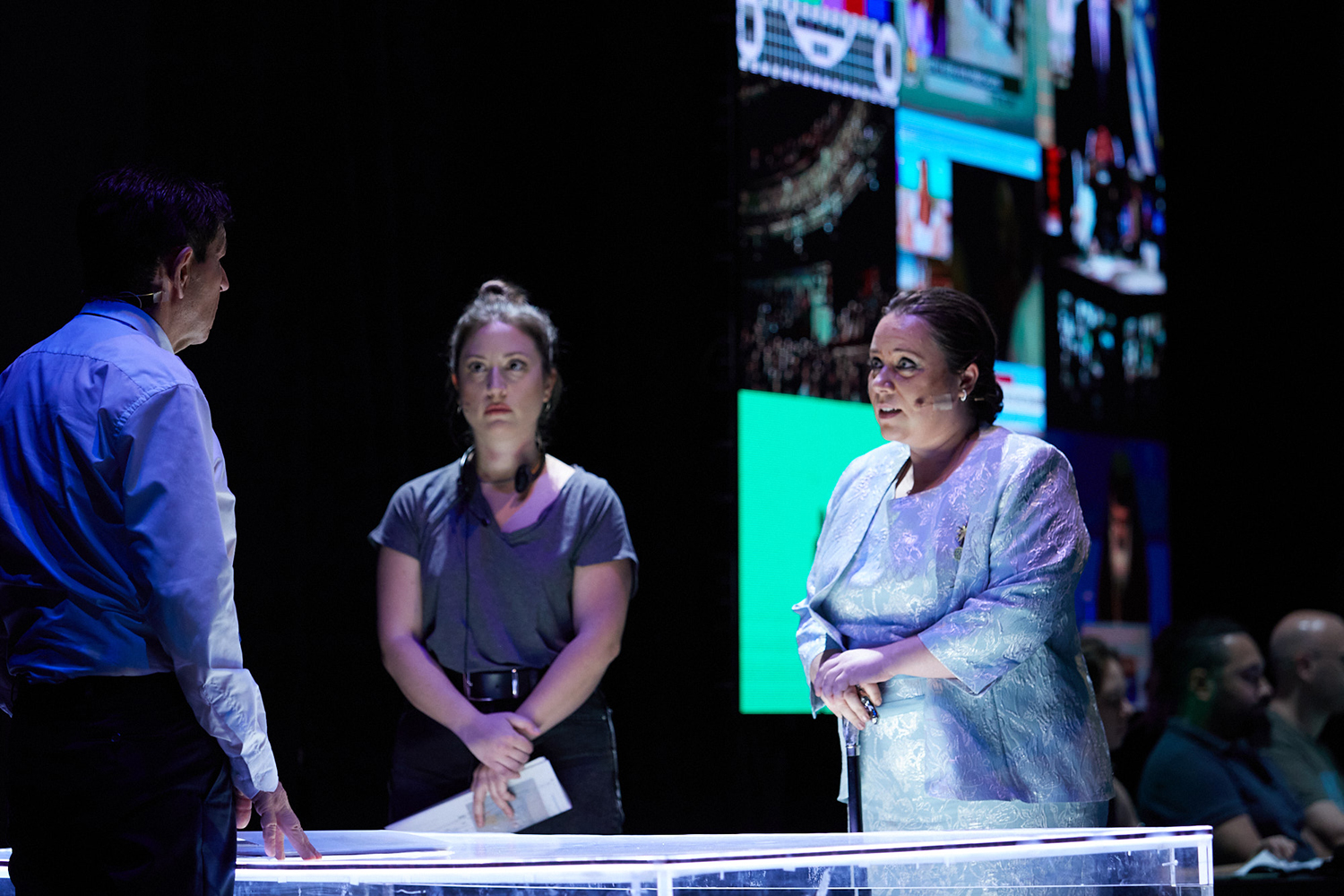 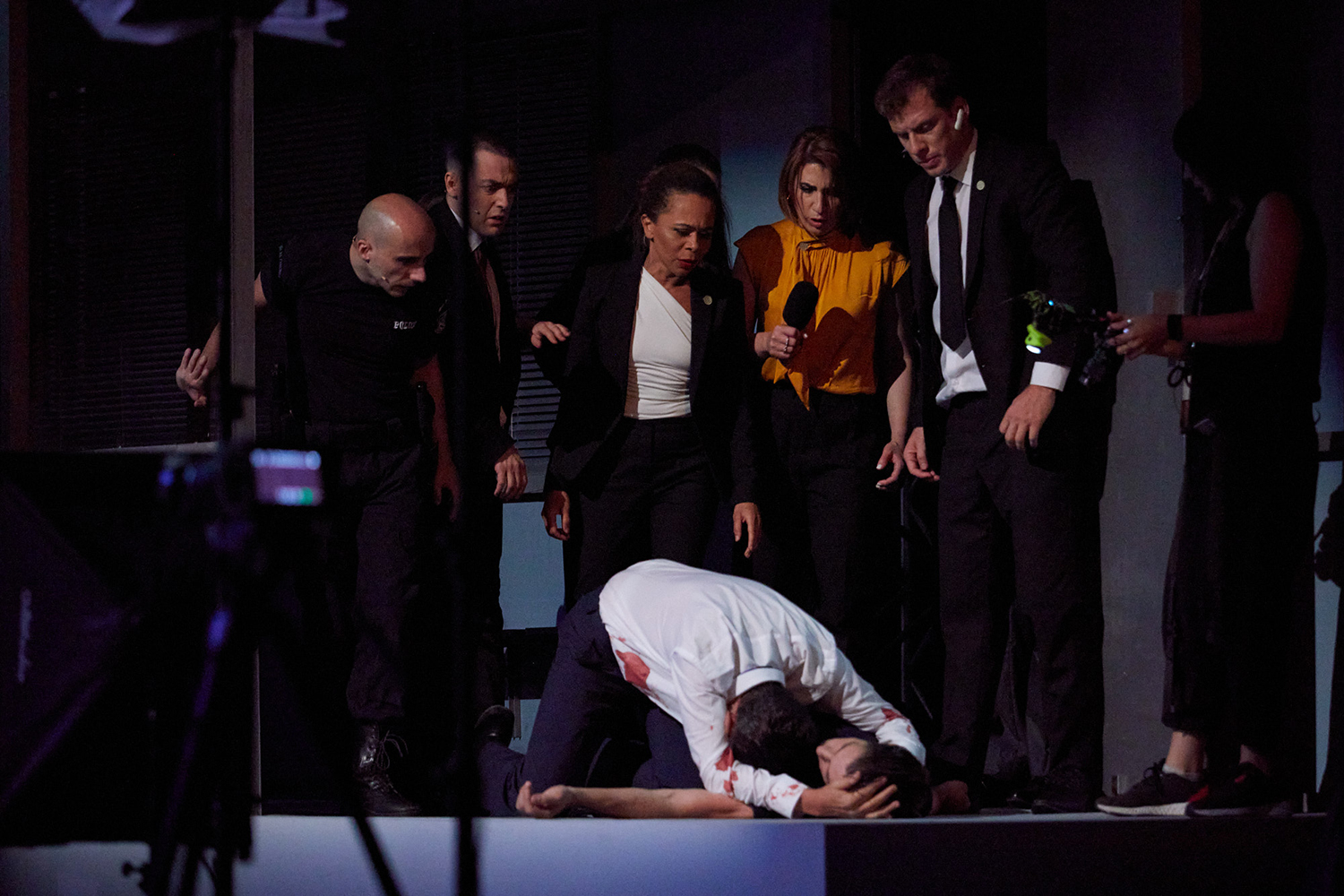 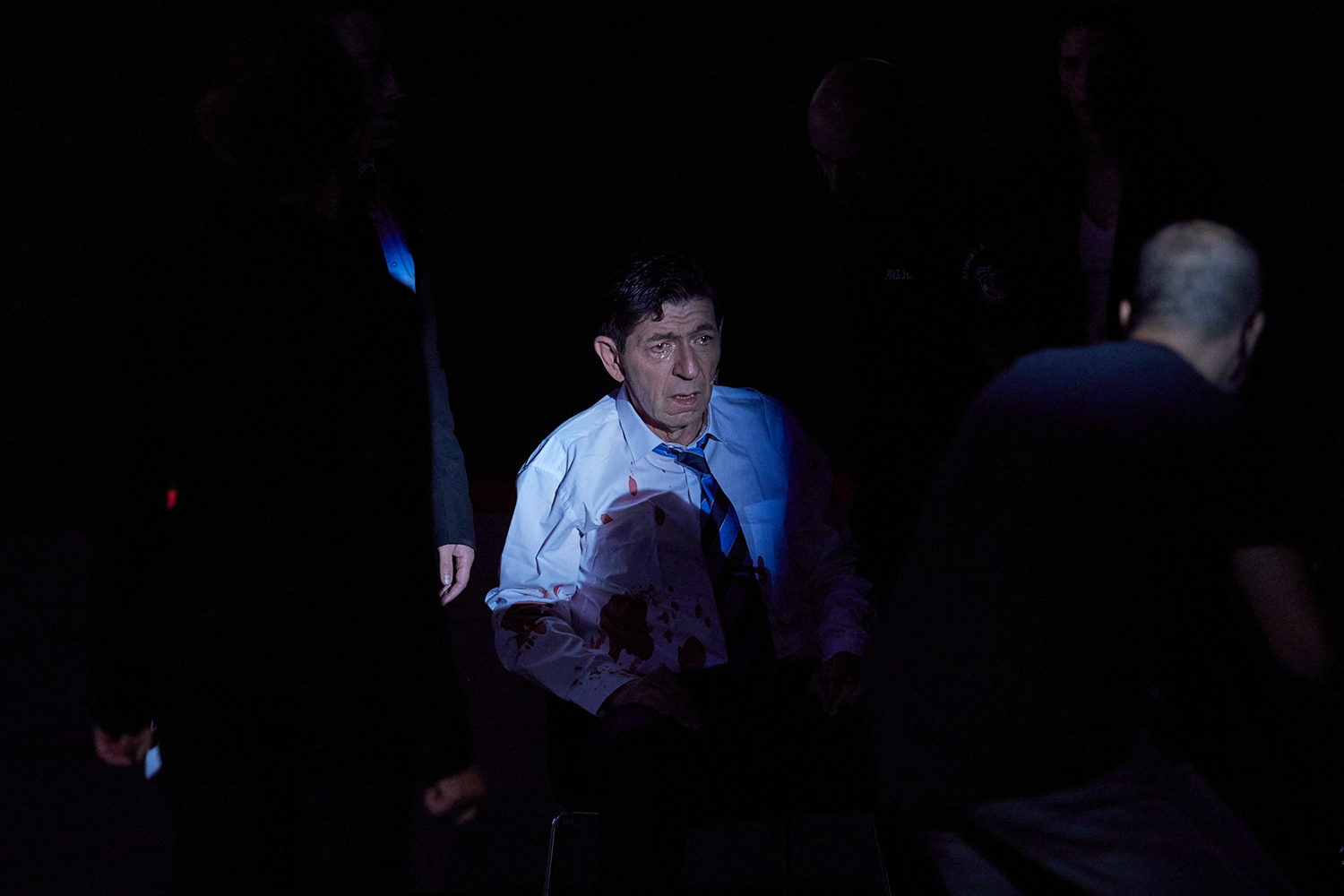 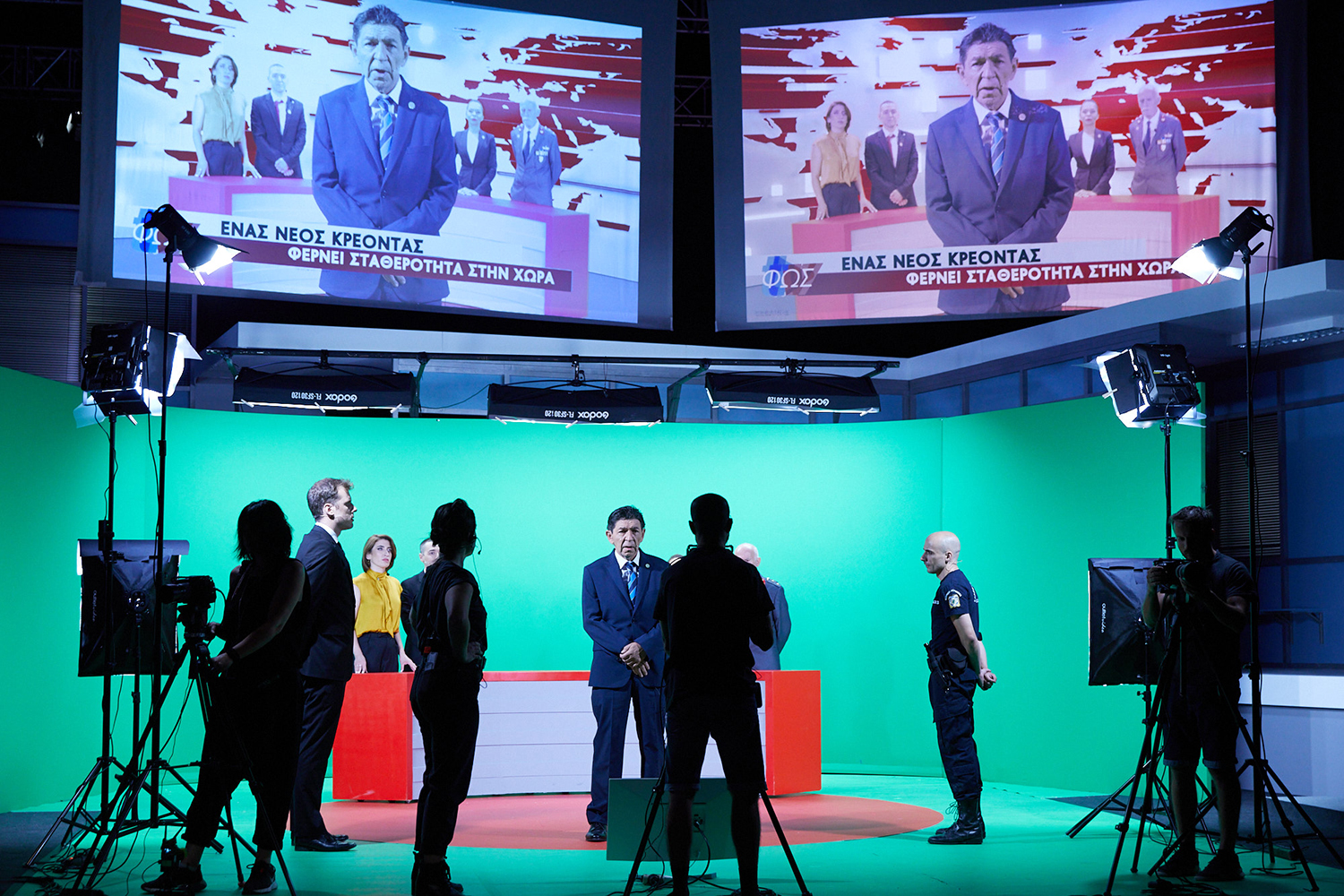