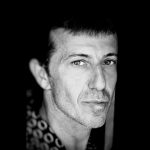 Internationally acclaimed Greek choreographer Andonis Foniadakis joins forces with eight top-notch dancers of the Greek hip hop scene. An electrifying, unexpected performance that will leave its mark on Greek contemporary dance, held as part of the Layers of Street cycle that is dedicated to hip hop and street dance culture.

Strobe lights are used in the final two minutes of the performance.

Assistant to the choreographer Pierre Magendie

“Street dance is now a universal, contemporary art, in my opinion, not distant to classical dance: both require a technique that exceeds bodily limitations and both transcend emotions by pushing form into something otherworldly, almost metaphysical. Hip-hop teaches us that dance is a way out, a revolution outside Schools, a medium of expression beyond imitating nature; a quasi-political kinaesthetic construct that knows no gender, an environment of complete acceptance, a conductor of aesthetic information, and a transfusion of challenges and invitations coming from the underworld where this genre was born.

Nonetheless, the show does not aim to present this world as in a documentary. Instead, it raises questions such as: who are these young people who shake up our city’s streets like that? What are they telling us? What is our role as spectators? This is a performance that both invites and challenges us to open up before something, to tune into that something...” 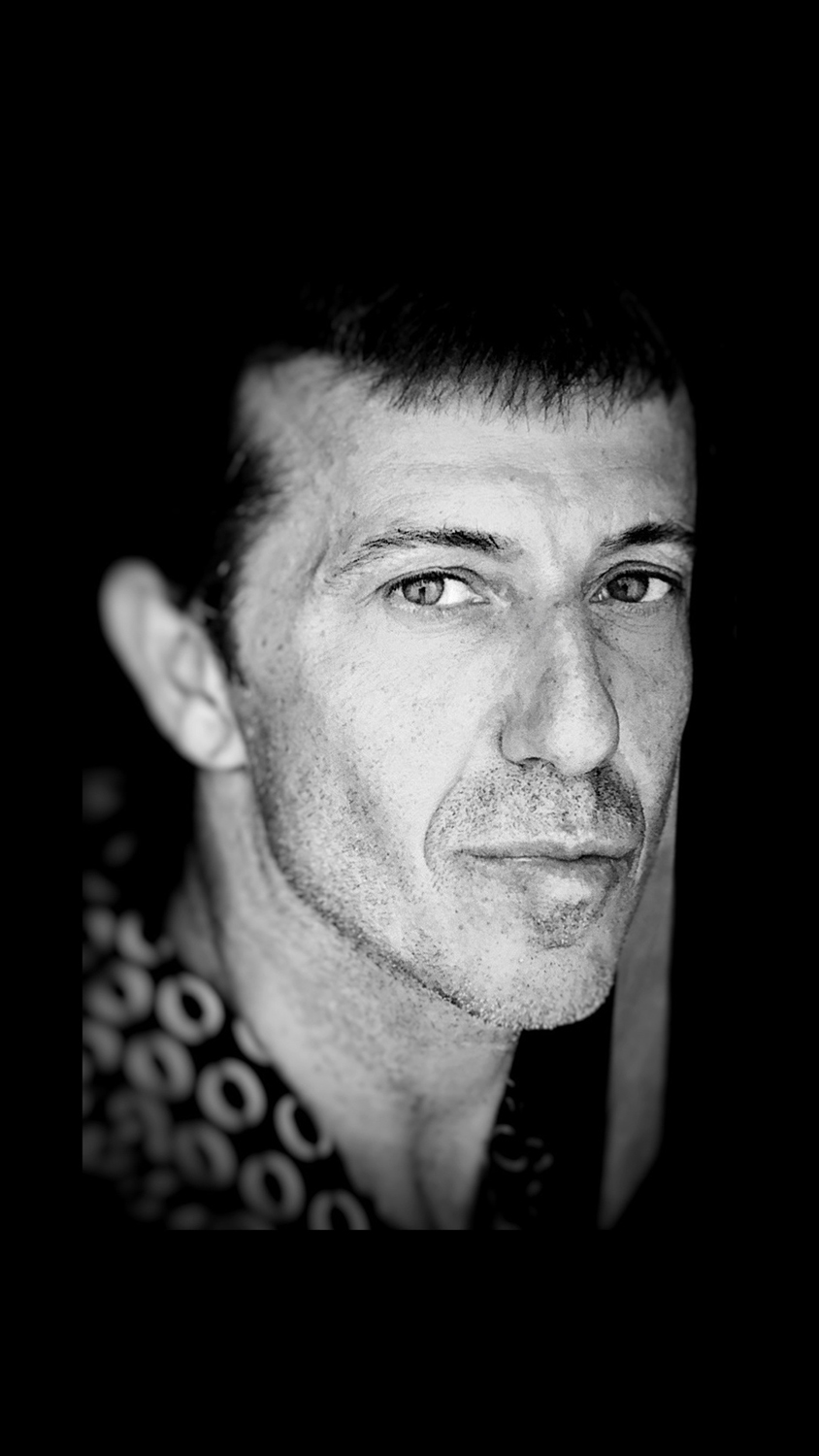 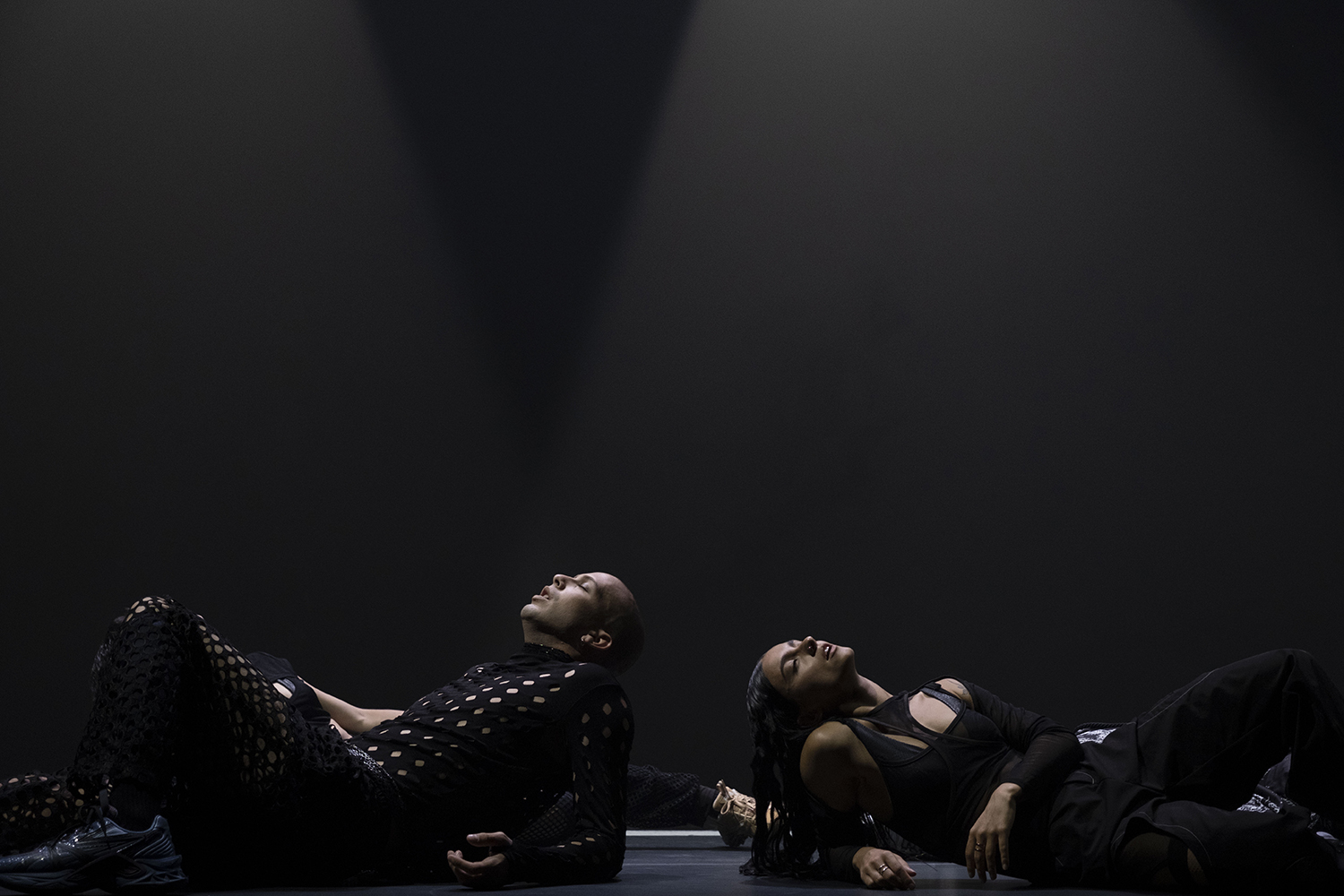 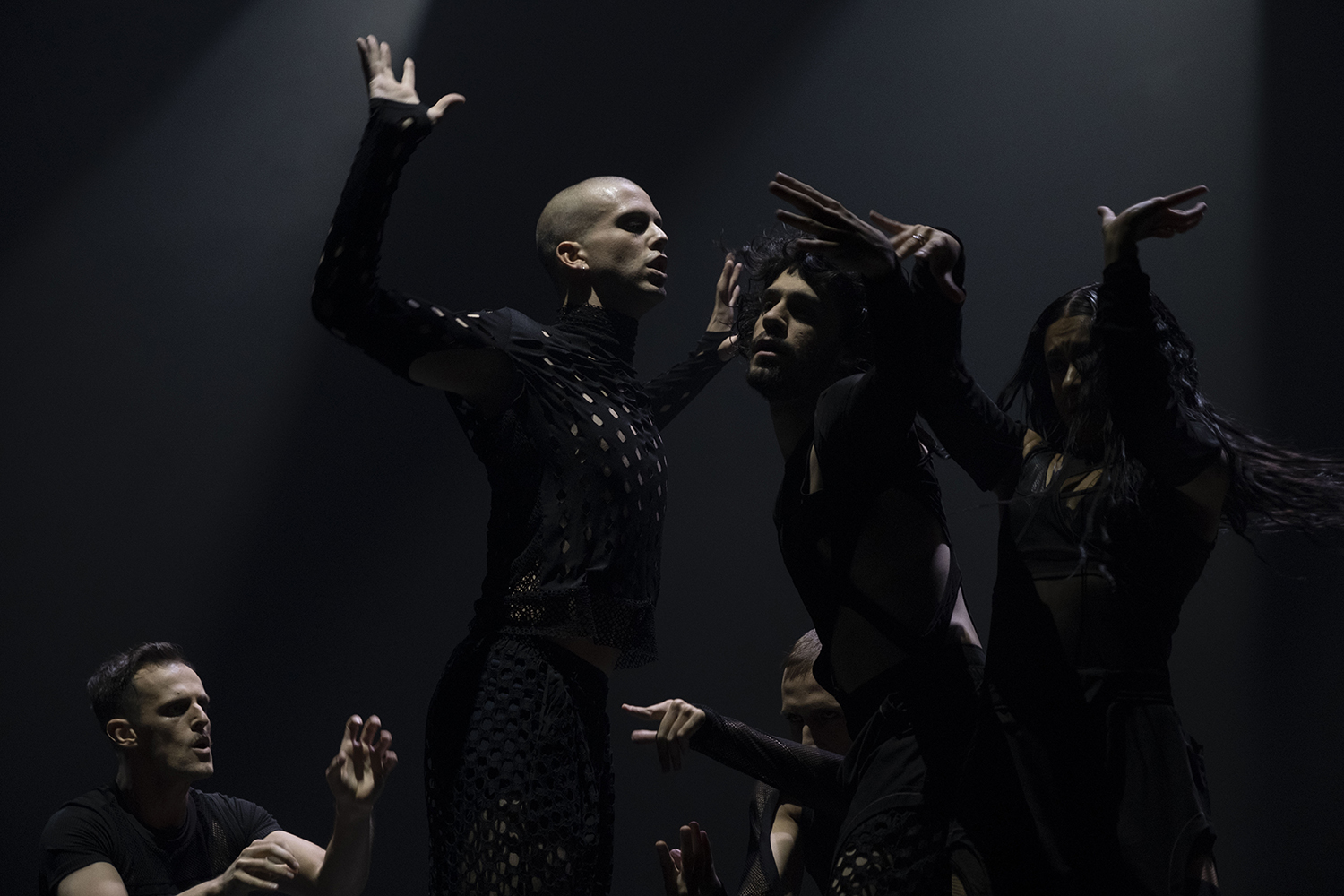 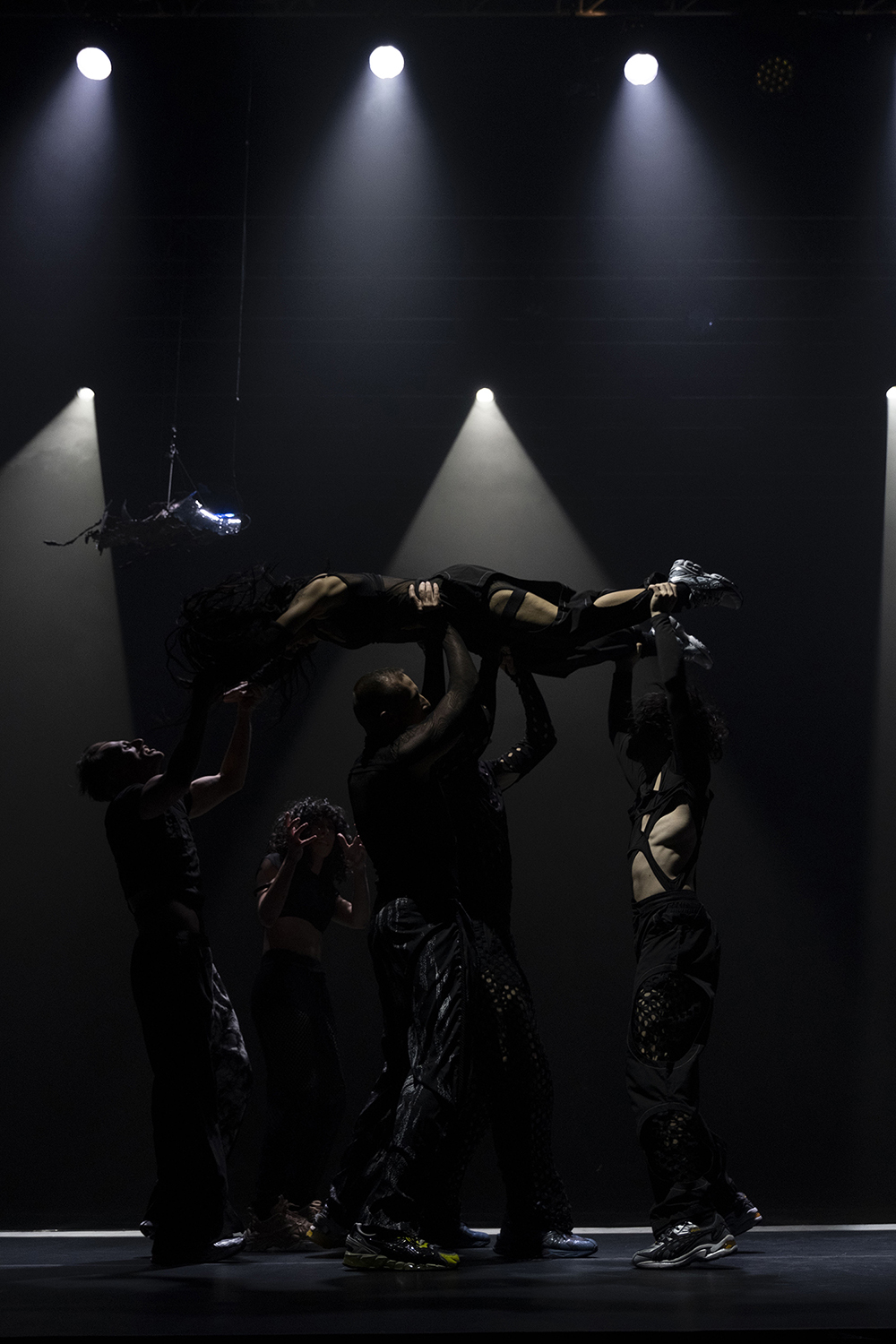 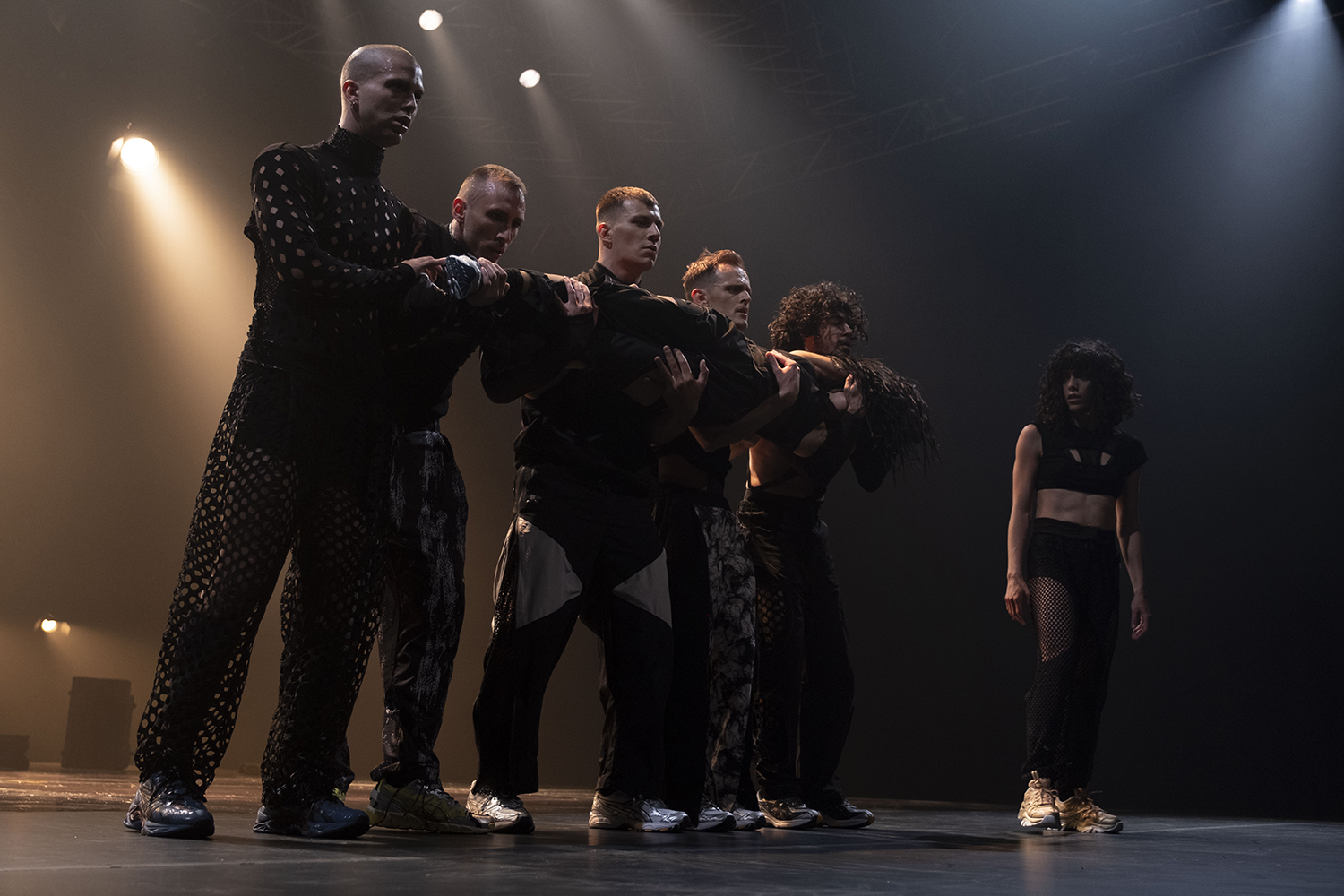 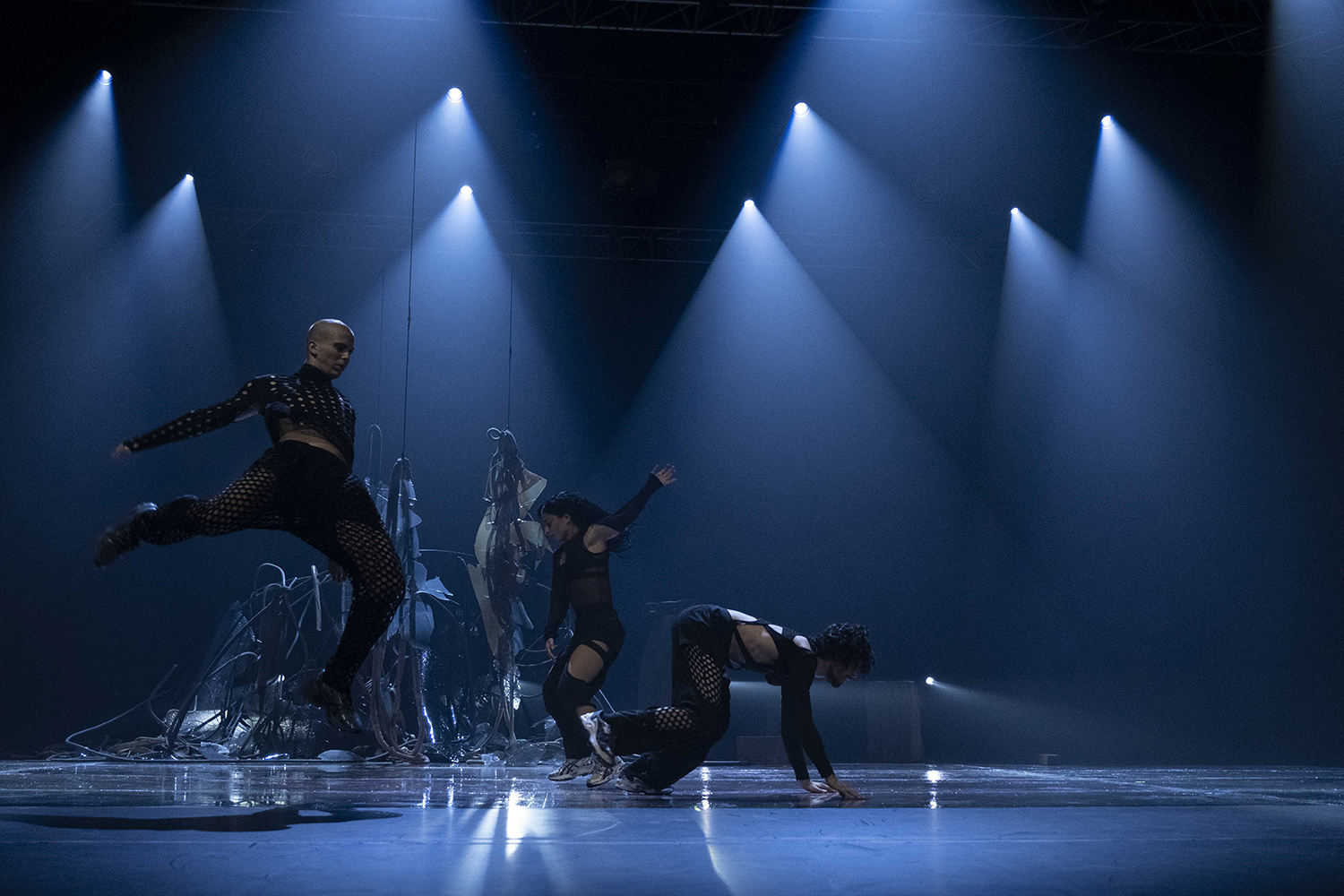 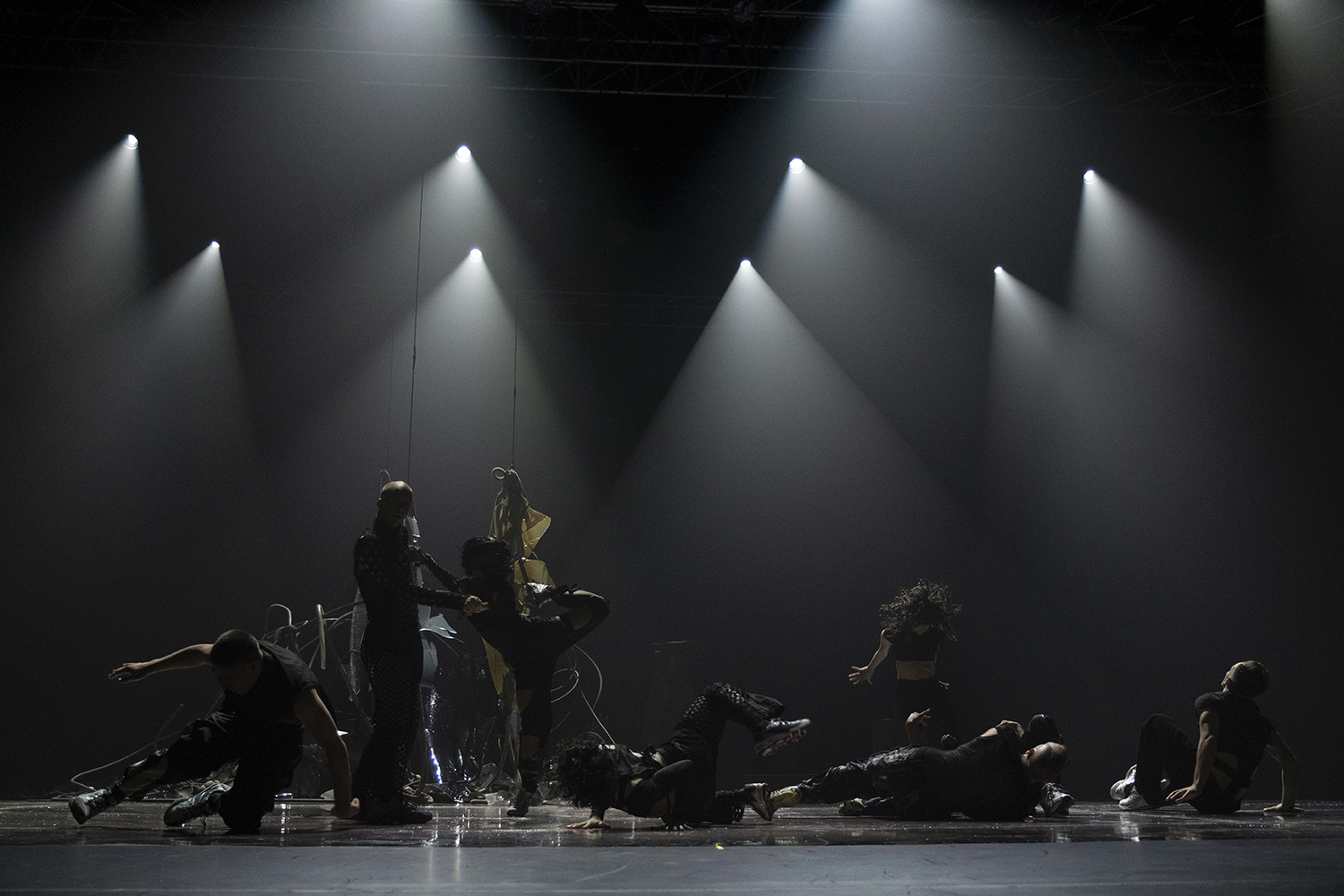 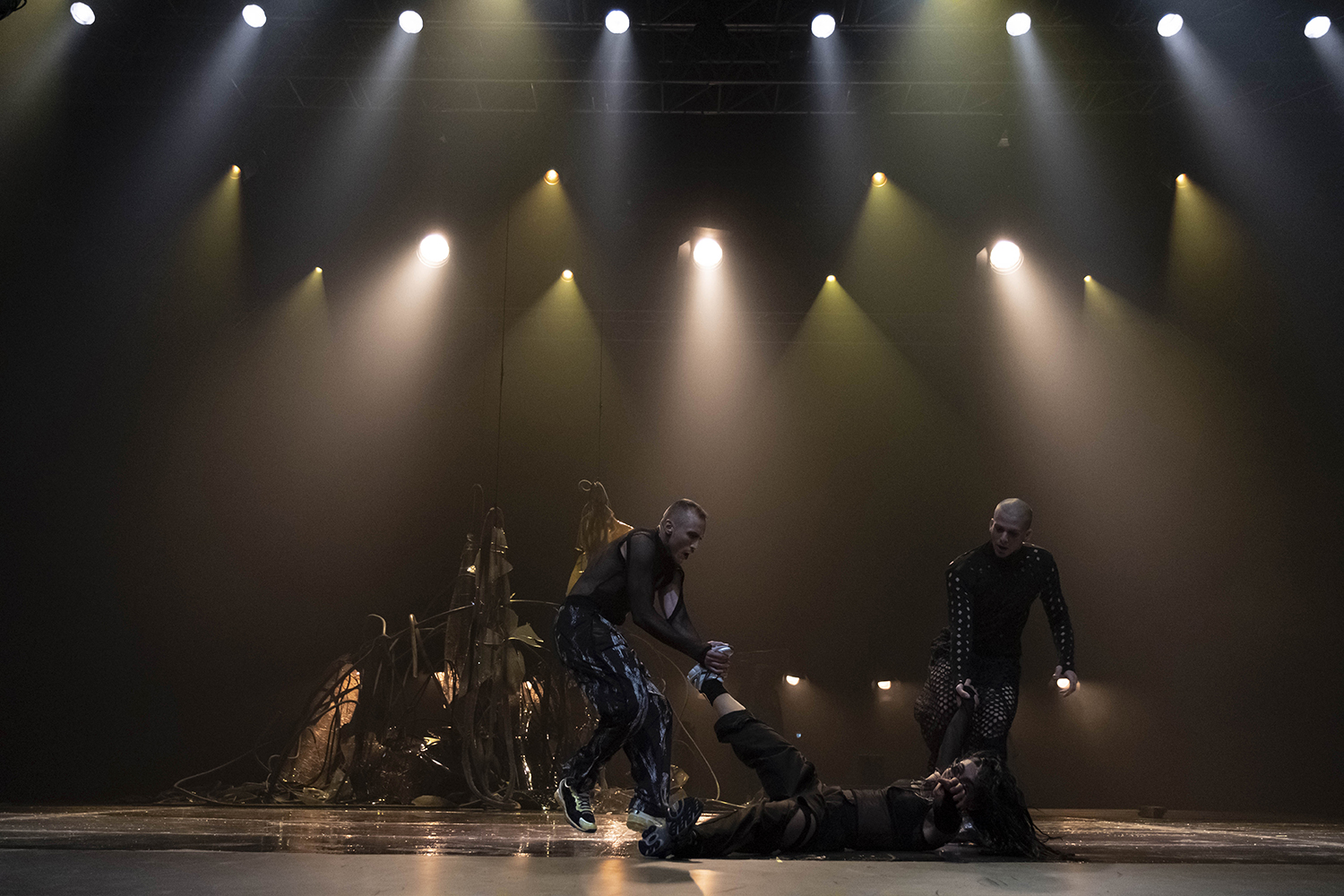 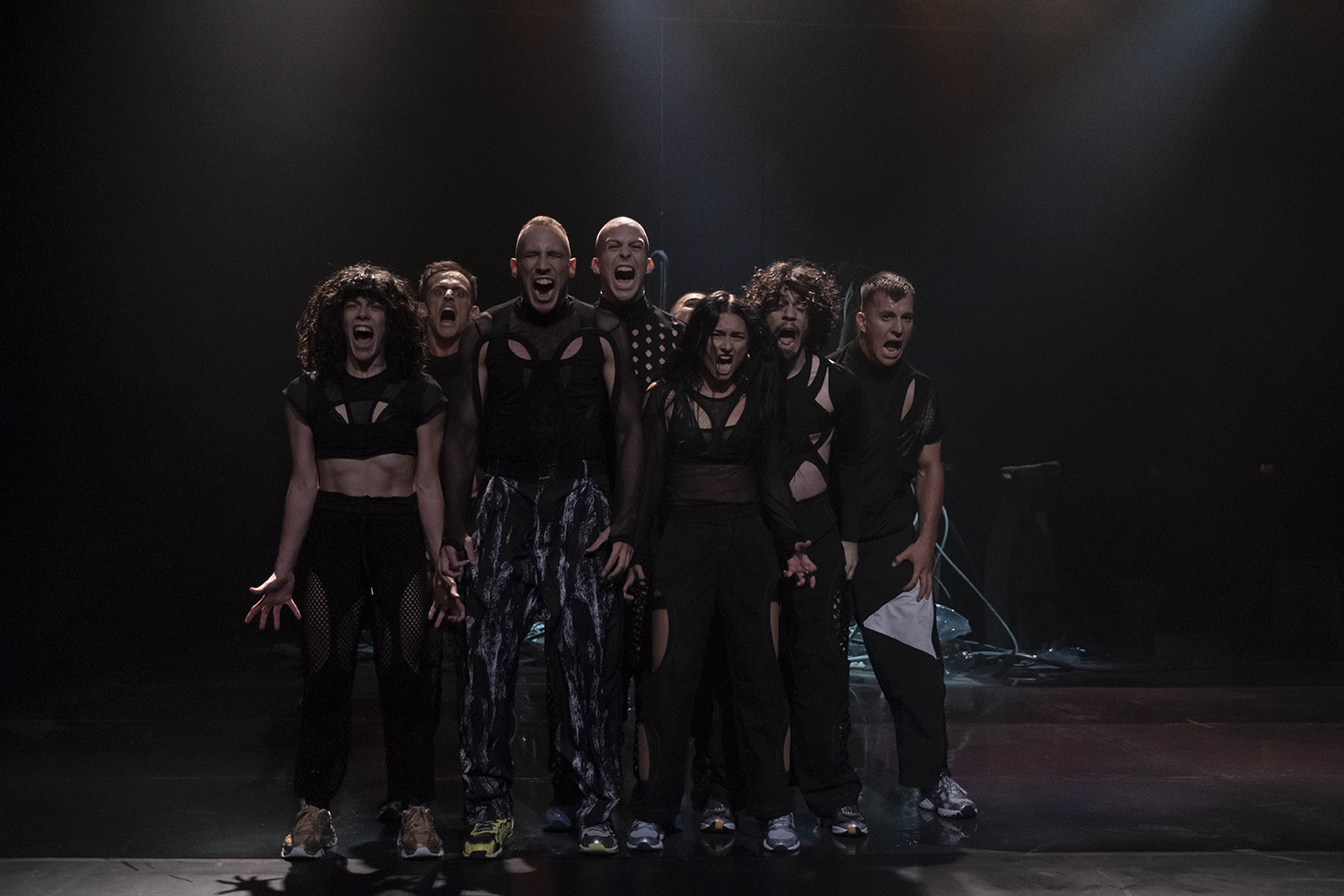 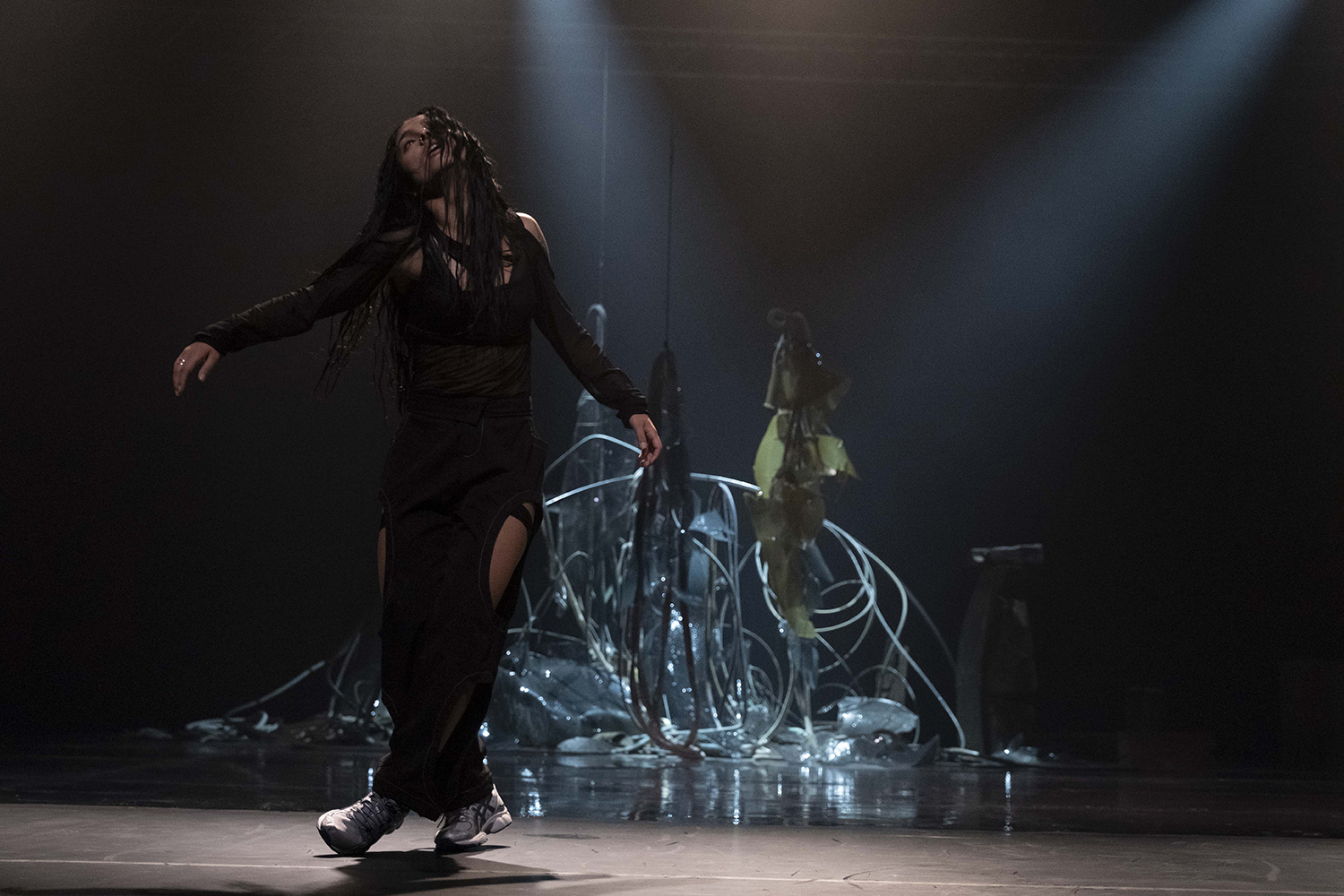 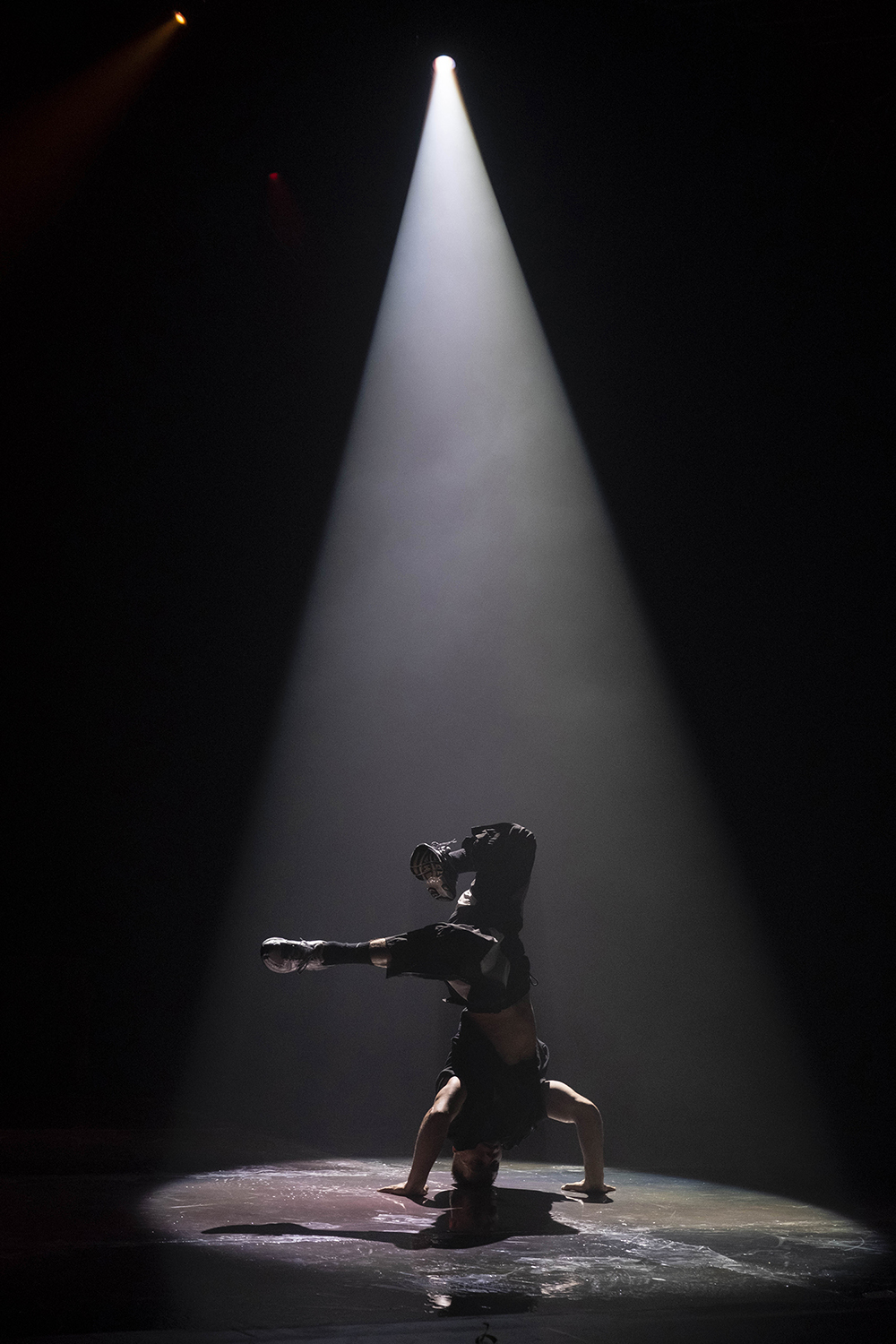 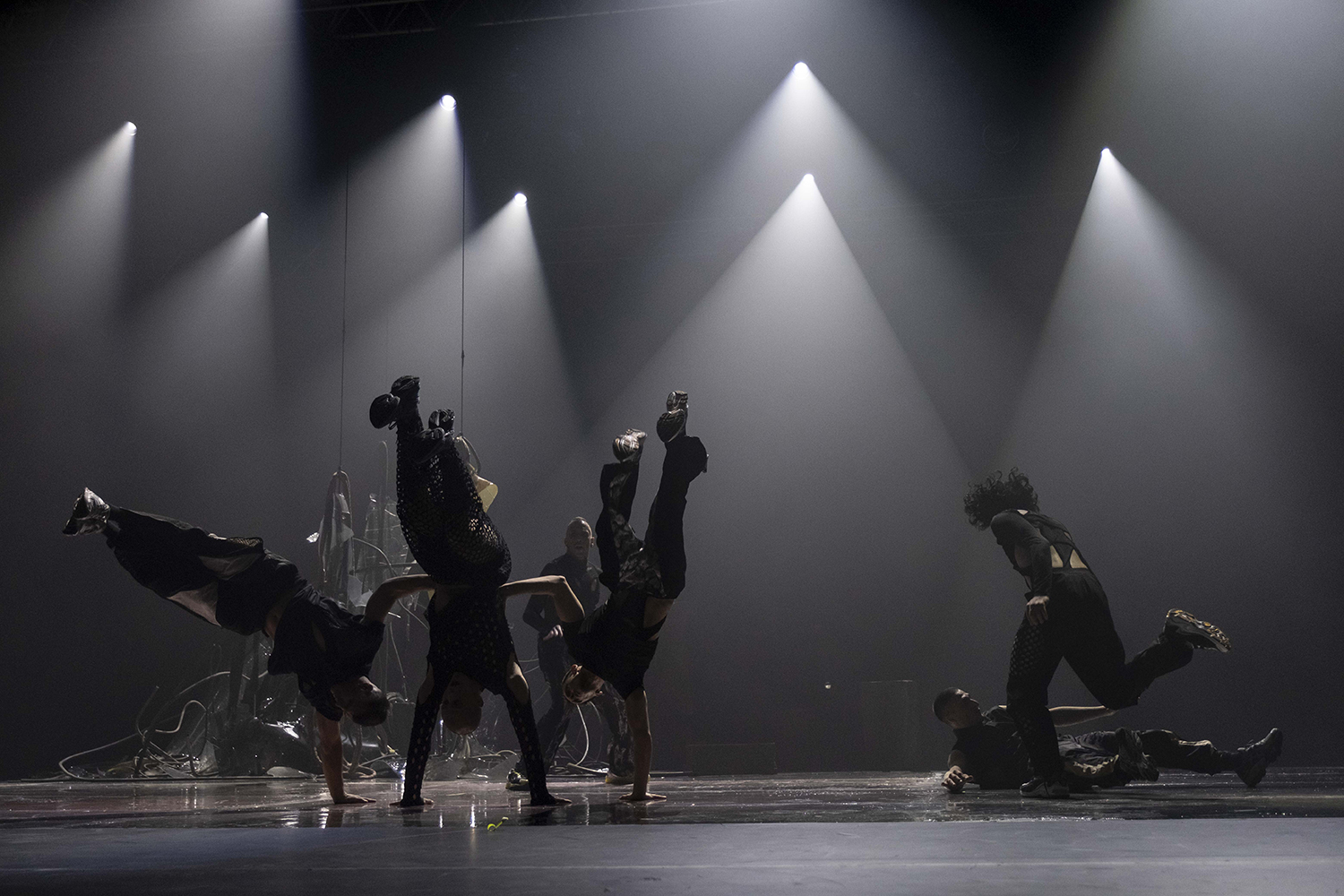 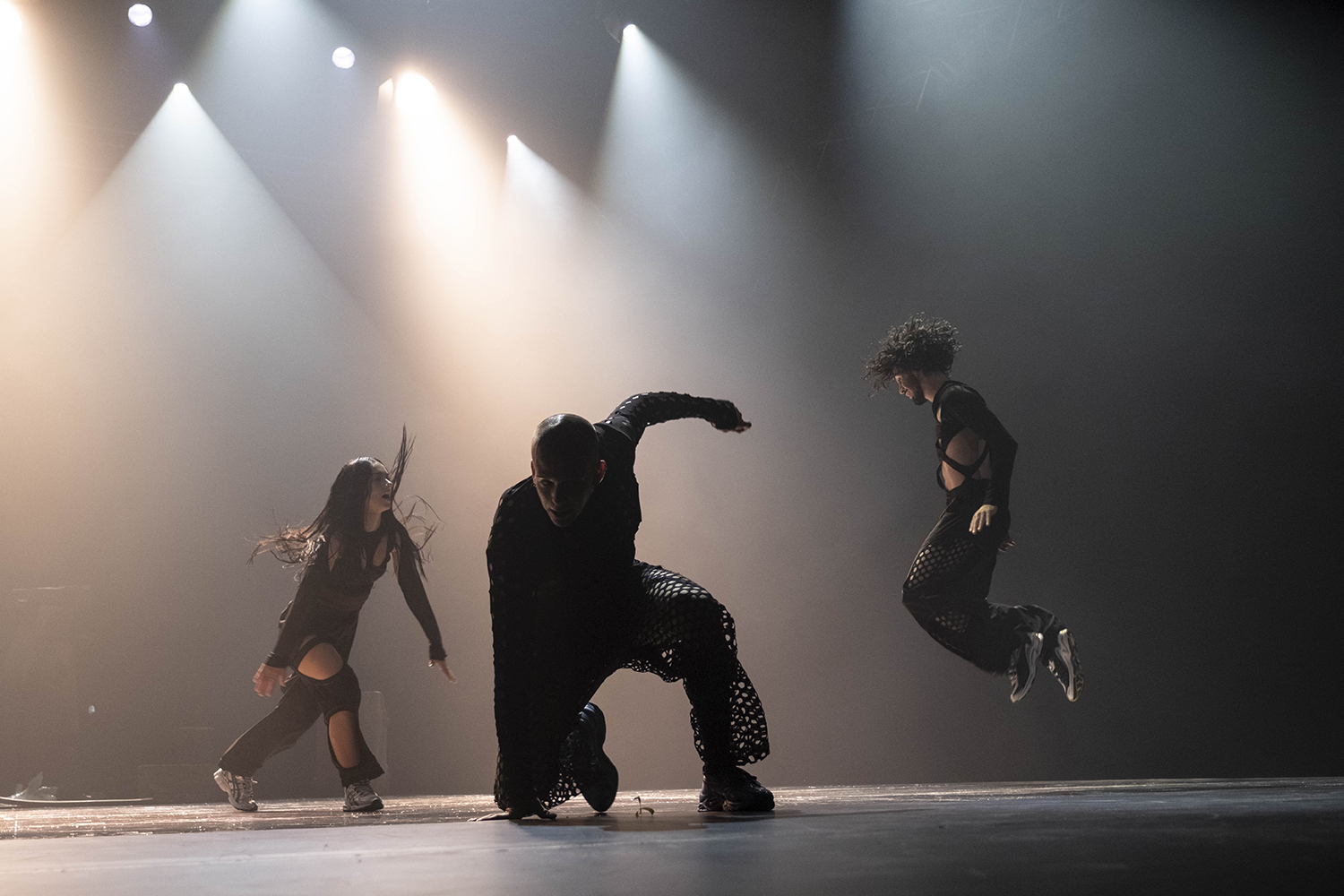 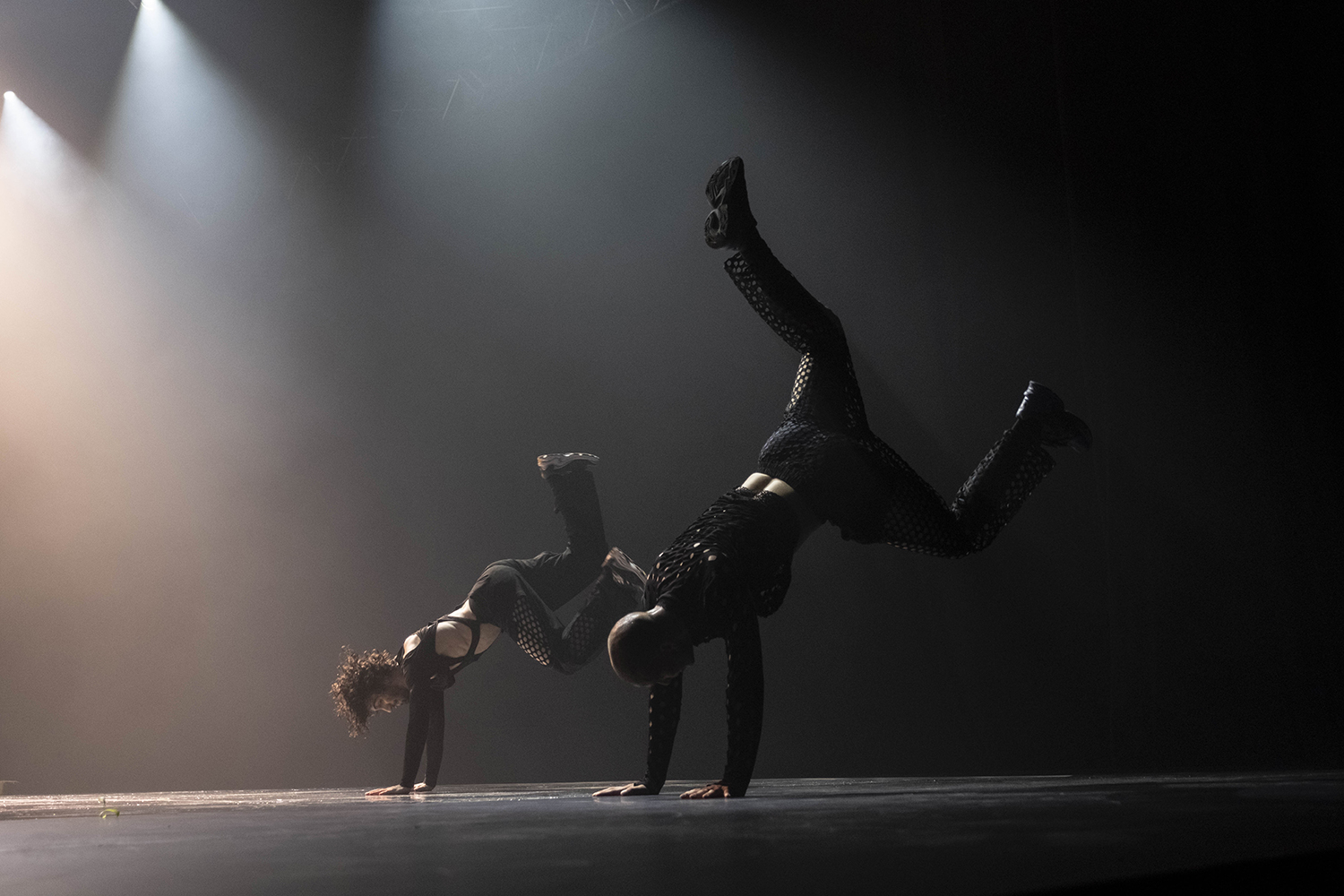 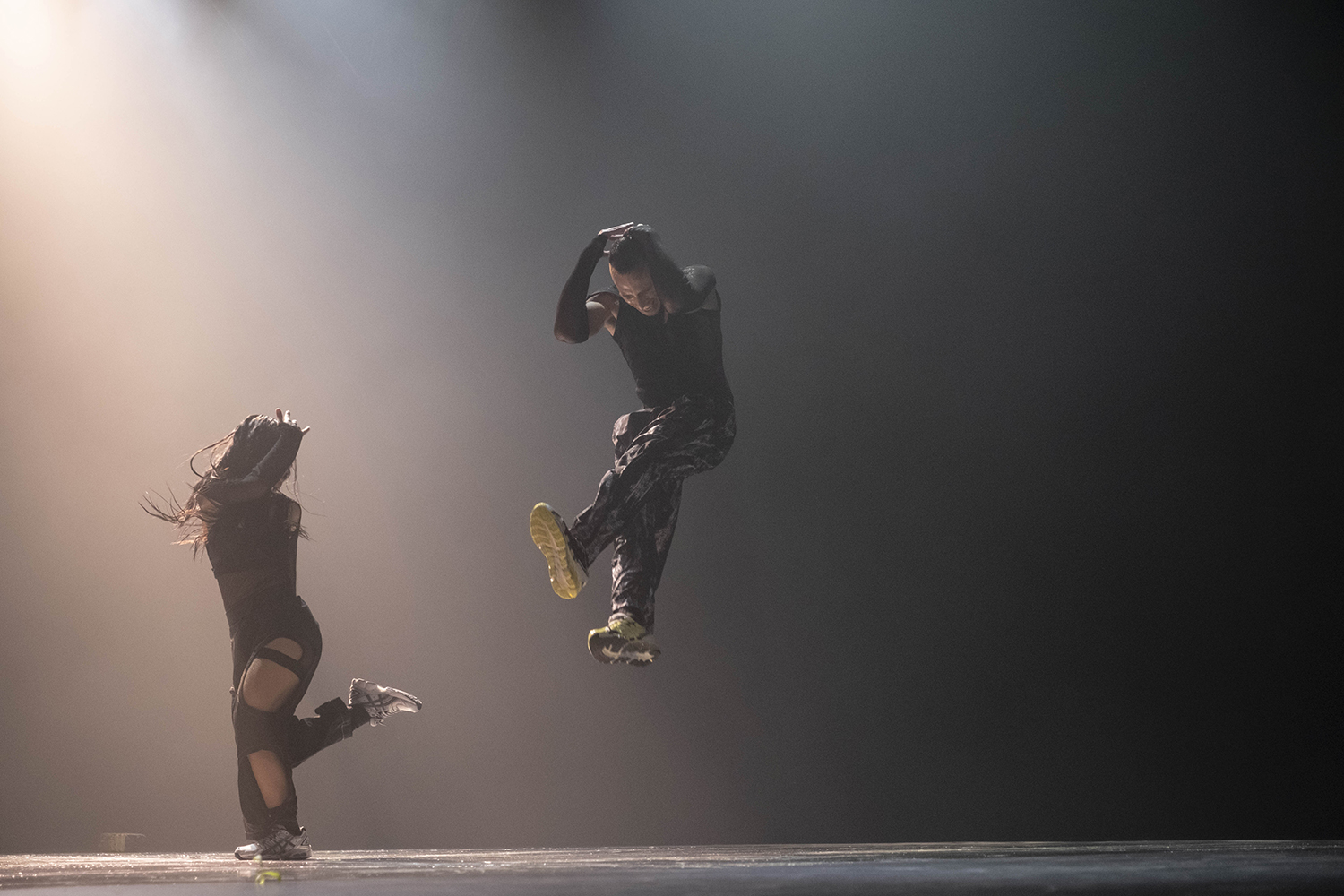 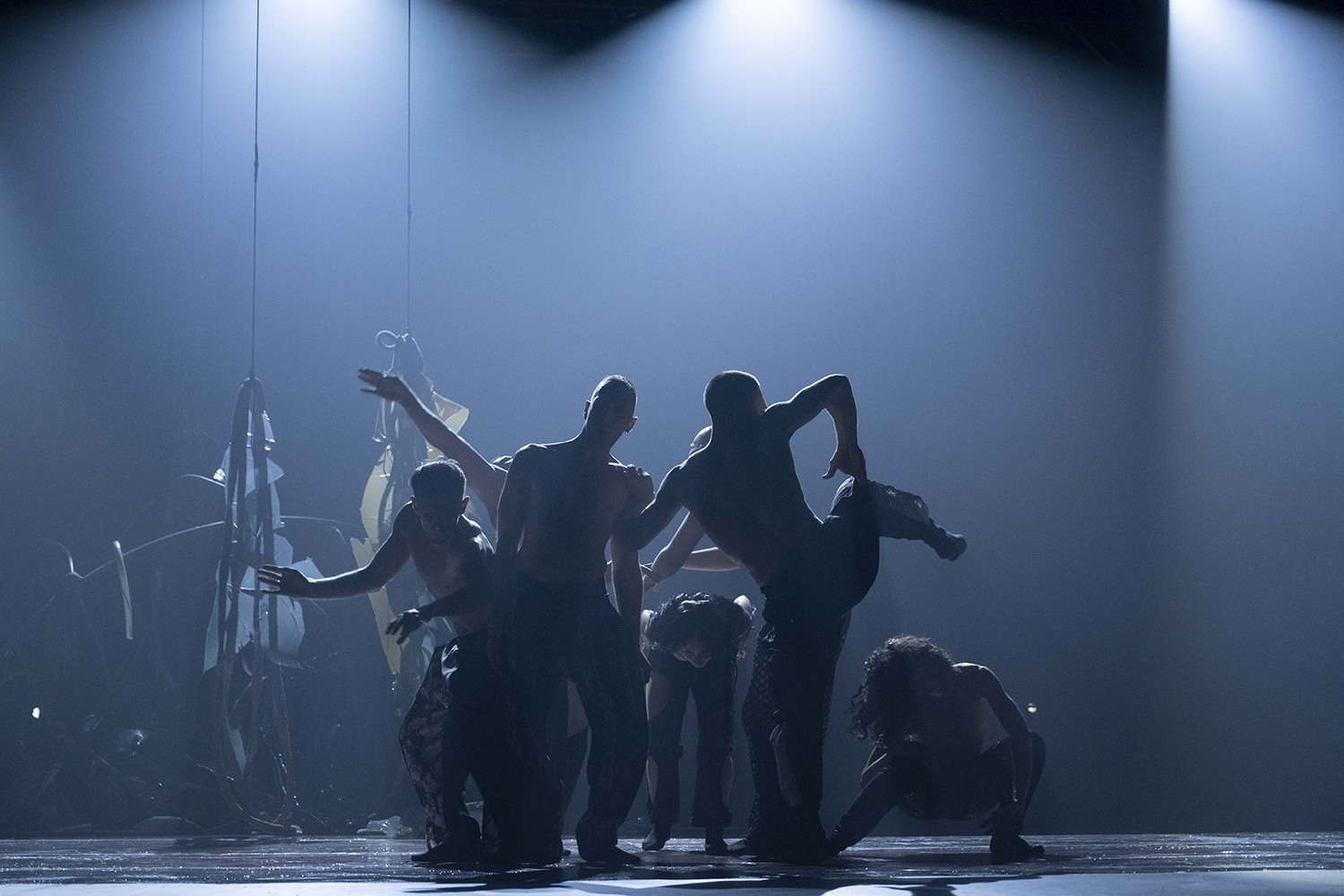 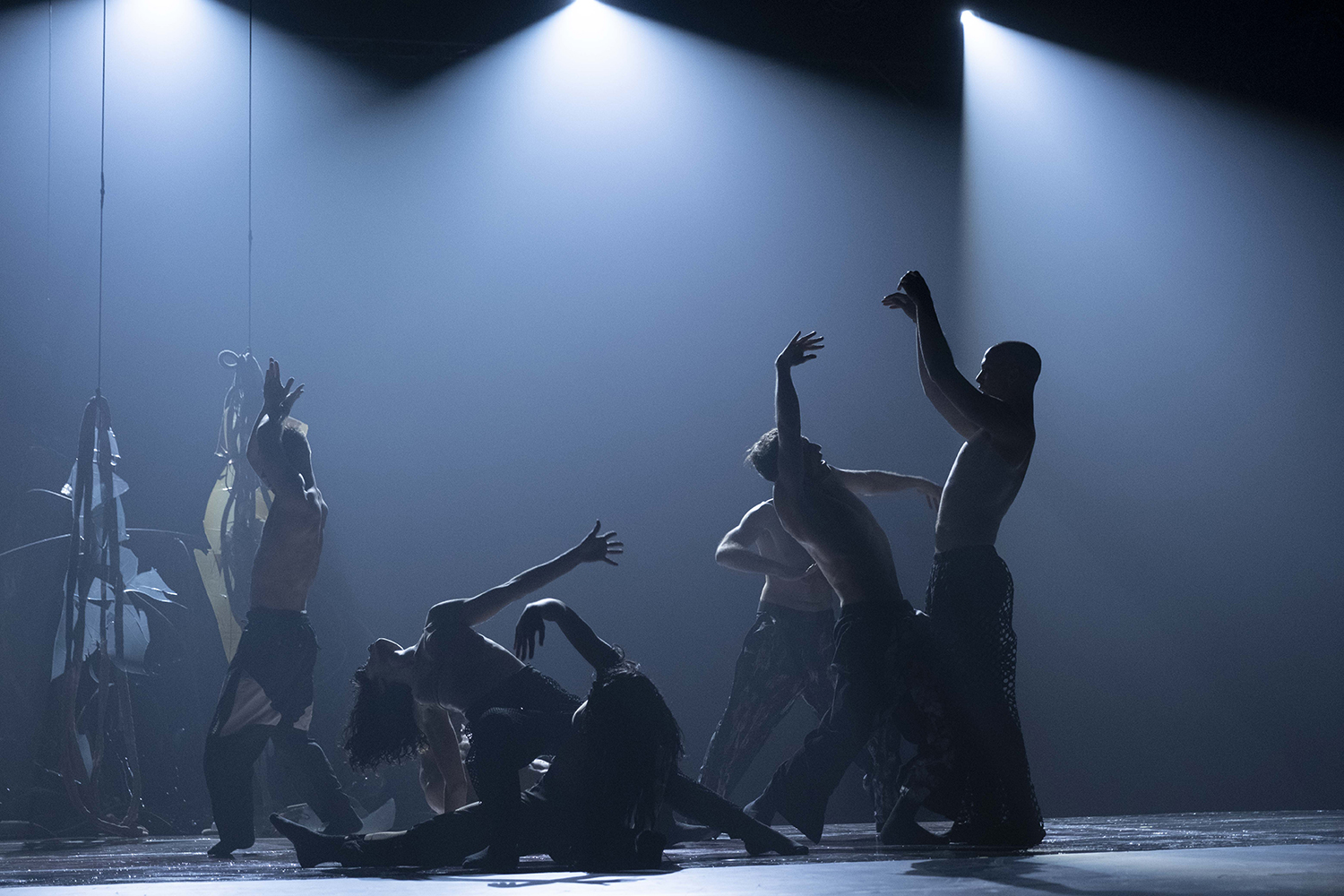 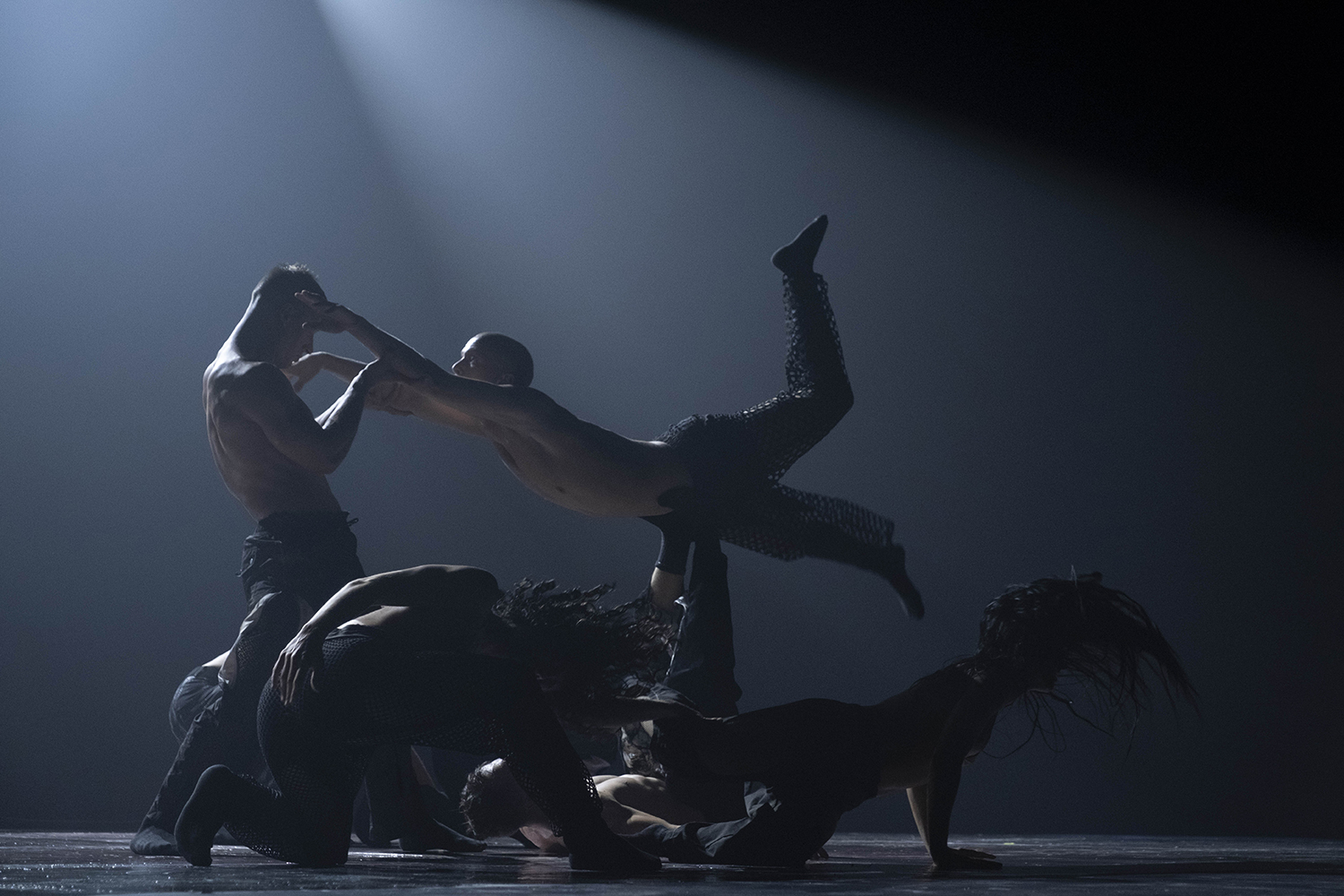 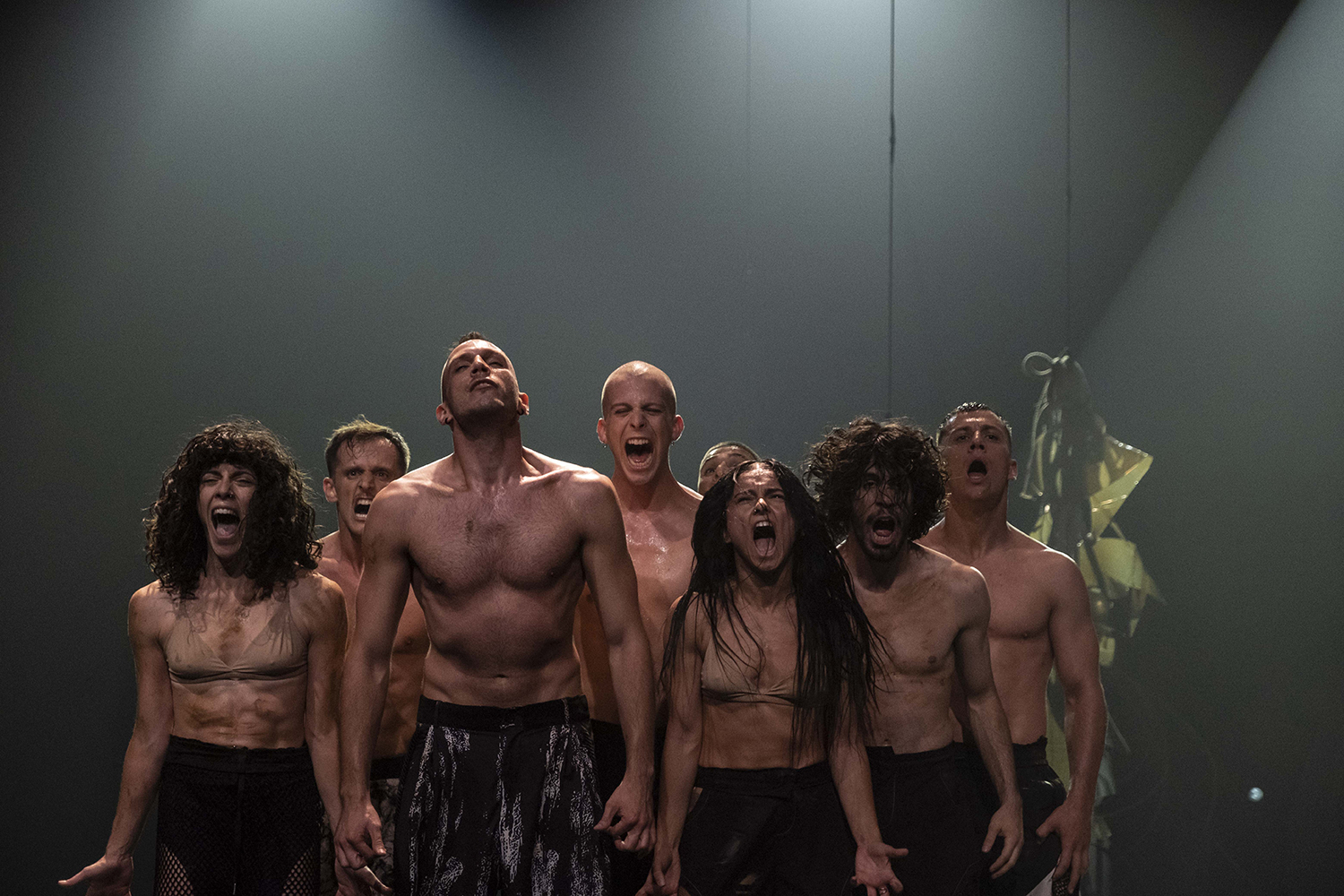