Performing Together For The First Time

Brothers Brian Eno and Roger Eno have been recording together since 1983. They first collaborated with Daniel Lanois on the soundtrack to For All Mankind, Al Reinert’s epic documentary on the Apollo moon landing and released as the highly acclaimed album, Apollo: Atmospheres and Soundtracks. They have also contributed to soundtracks for the films Dune (1984) and Opera (1987), and were nominated for a BAFTA award for their score to Danny Boyle’s TV series, Mr. Wroe’s Virgins (1993). In 2020. the duo released their first full collaboration album, Mixing Colours, on the prestigious Deutsche Grammophon label. It has received very enthusiastic reviews around the world and was followed by a 6 track EP, Luminous, later in the same year. At the Odeon of Herodes Atticus we will enjoy a spectacular concert with the two brothers creating atmospheric musical landscapes in this iconic Roman site. This will be a unique musical event as the two creators appear together on stage for the first time, one of the very rare occasions that Brian Eno has ever performed live in front of an audience. 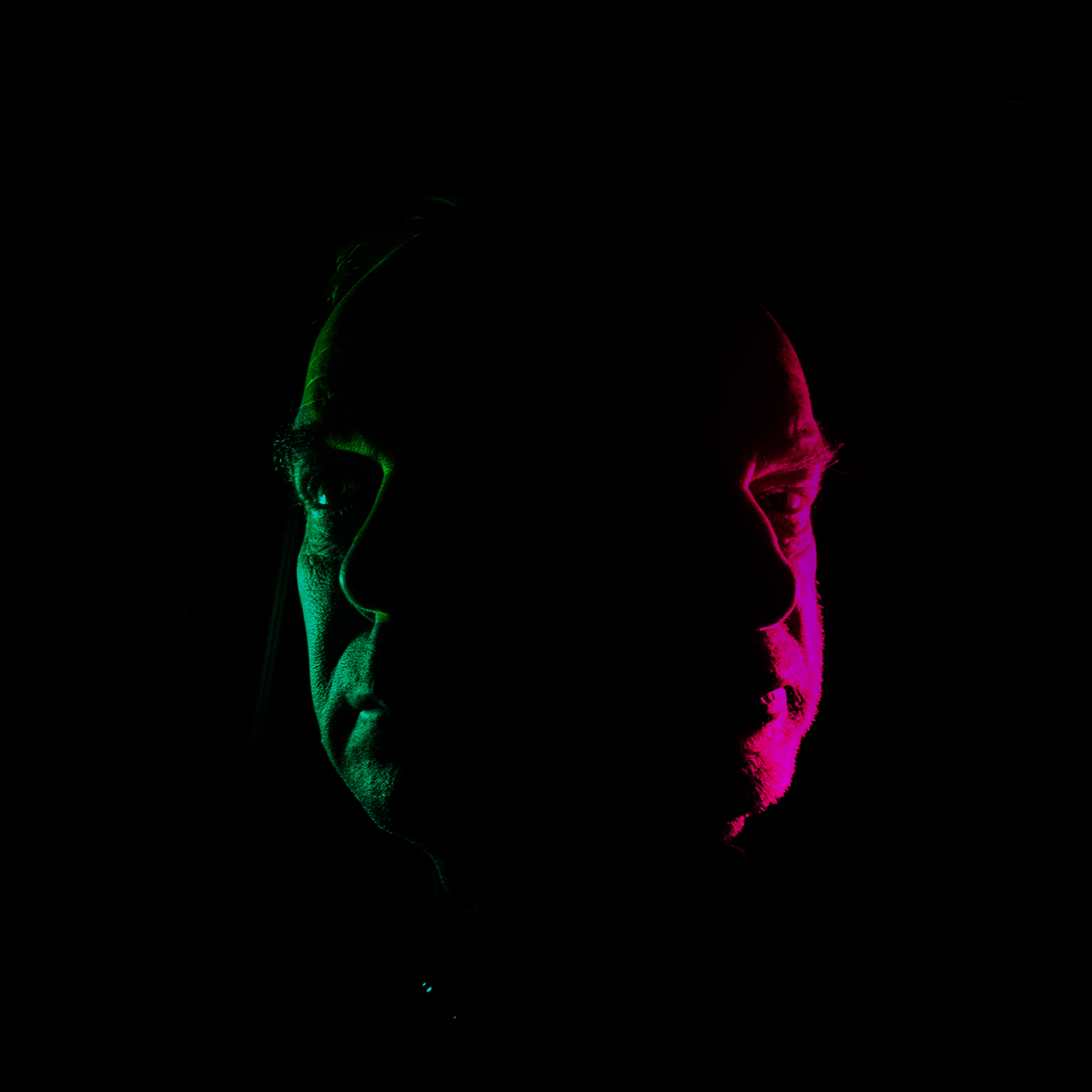 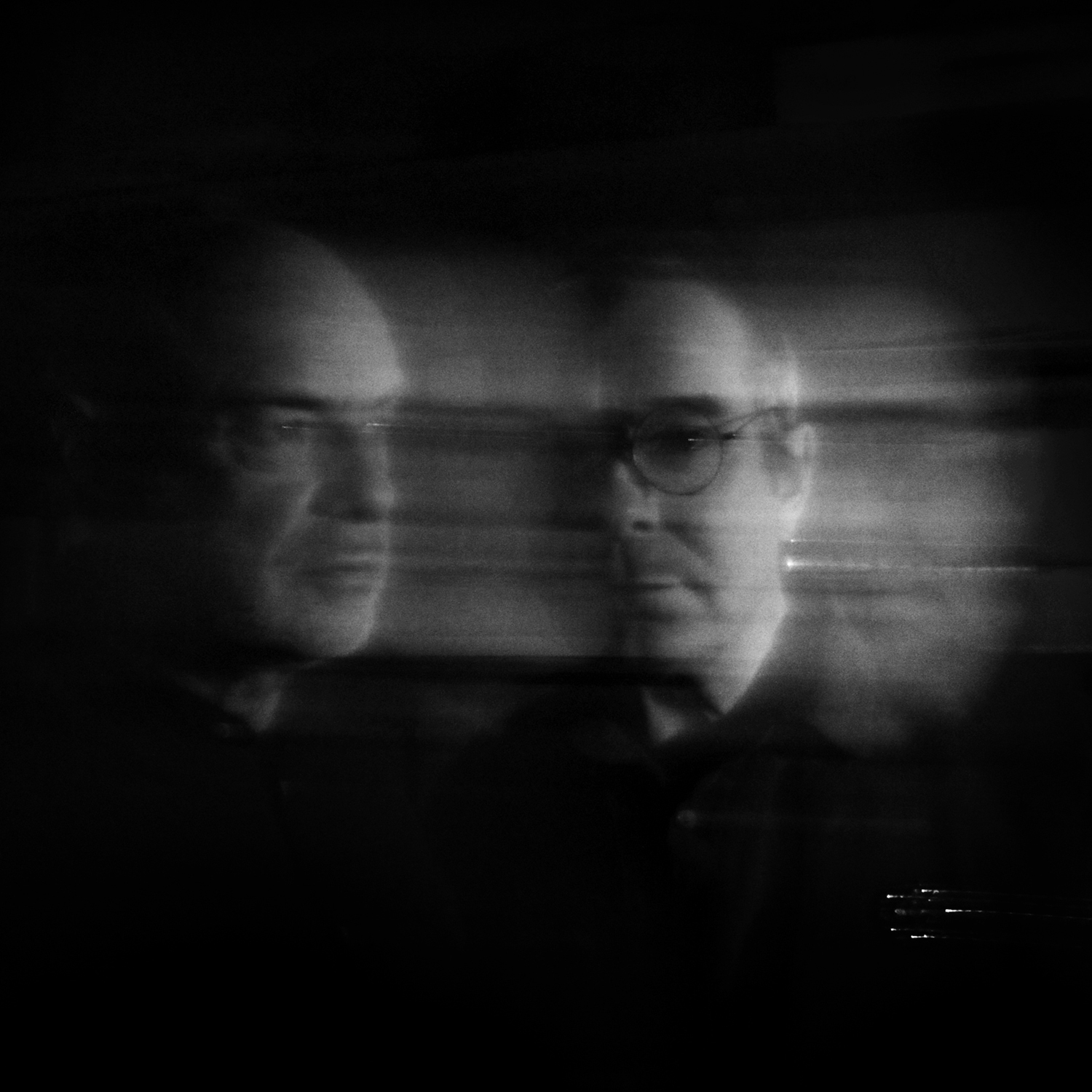 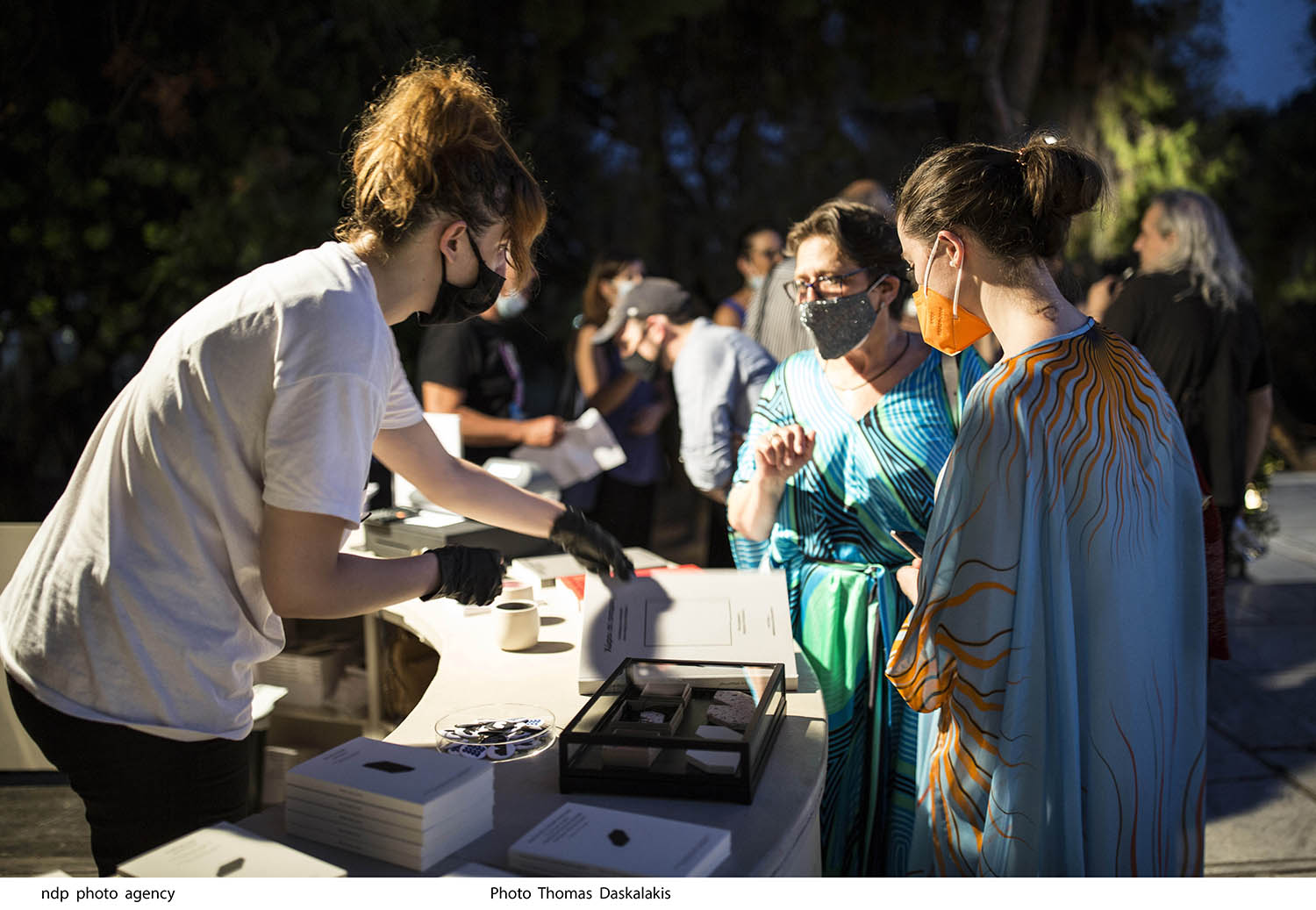 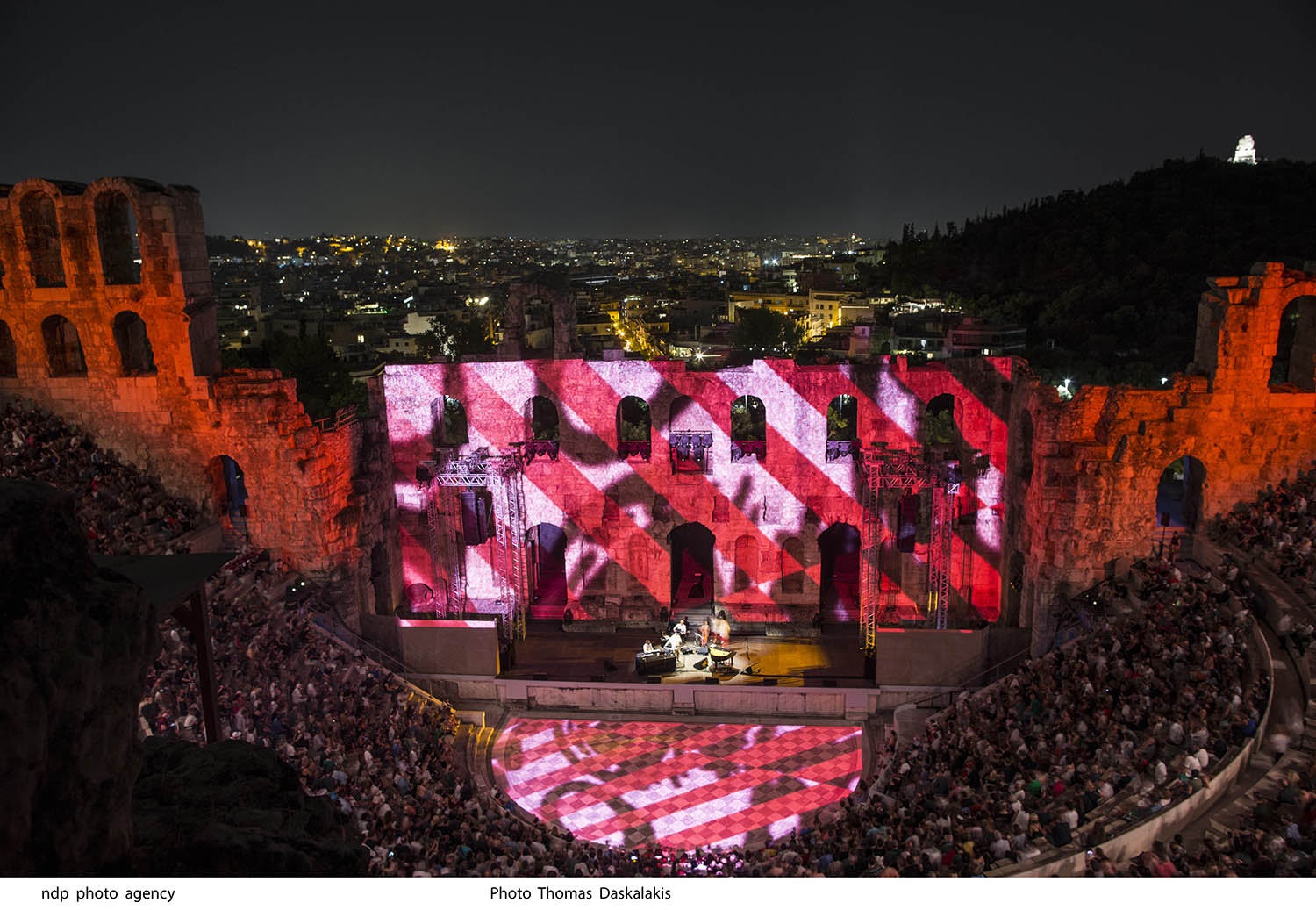 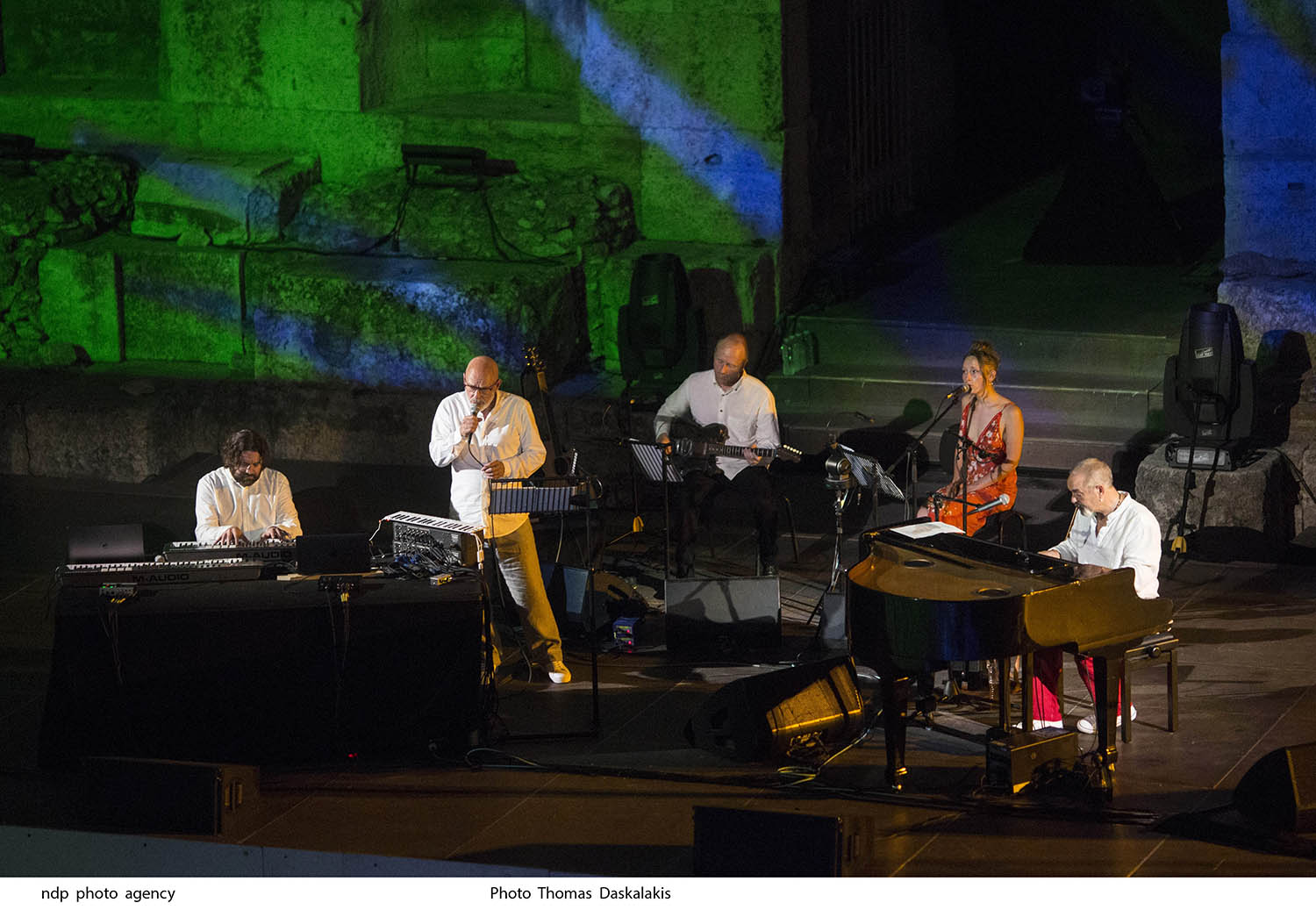 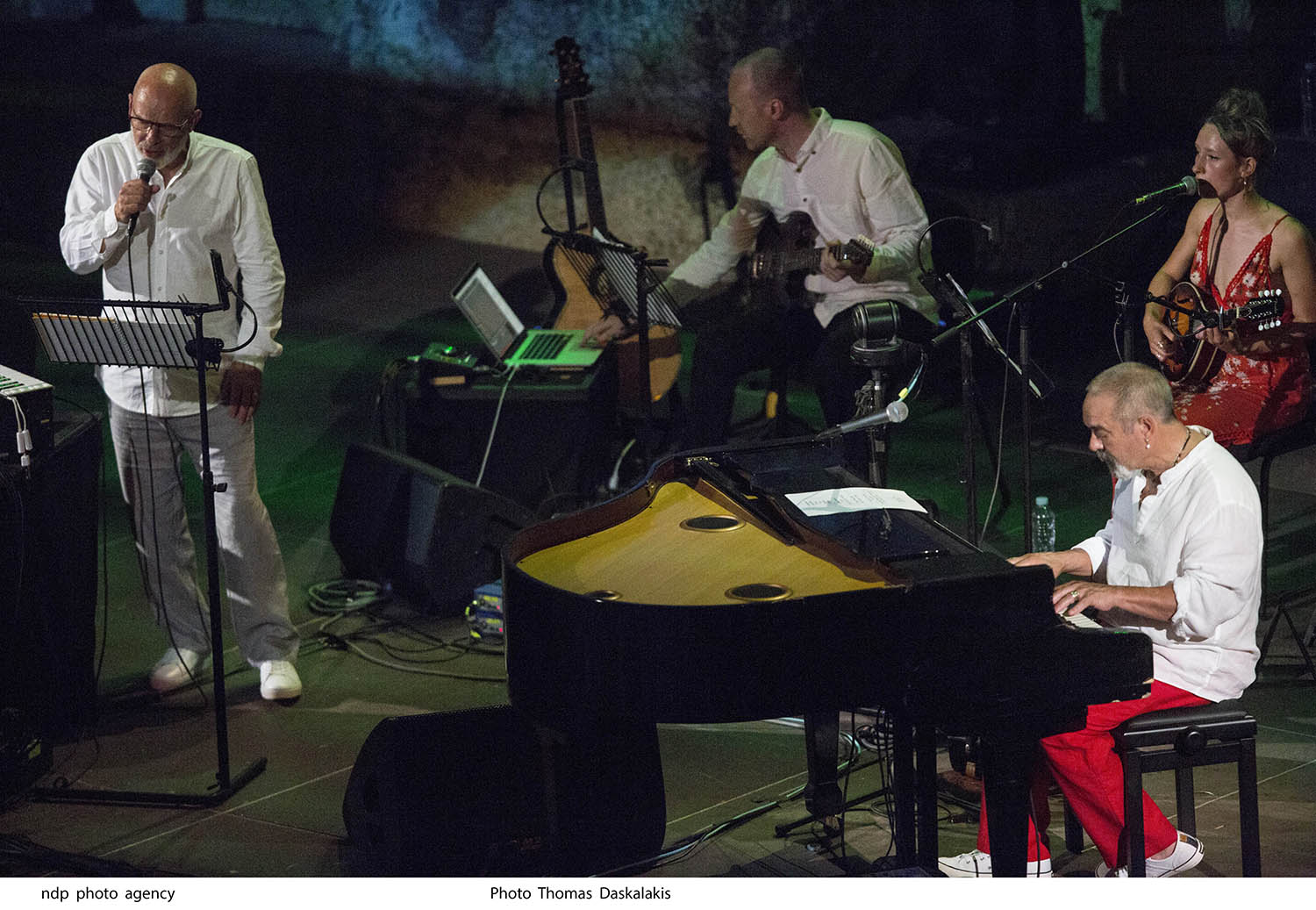 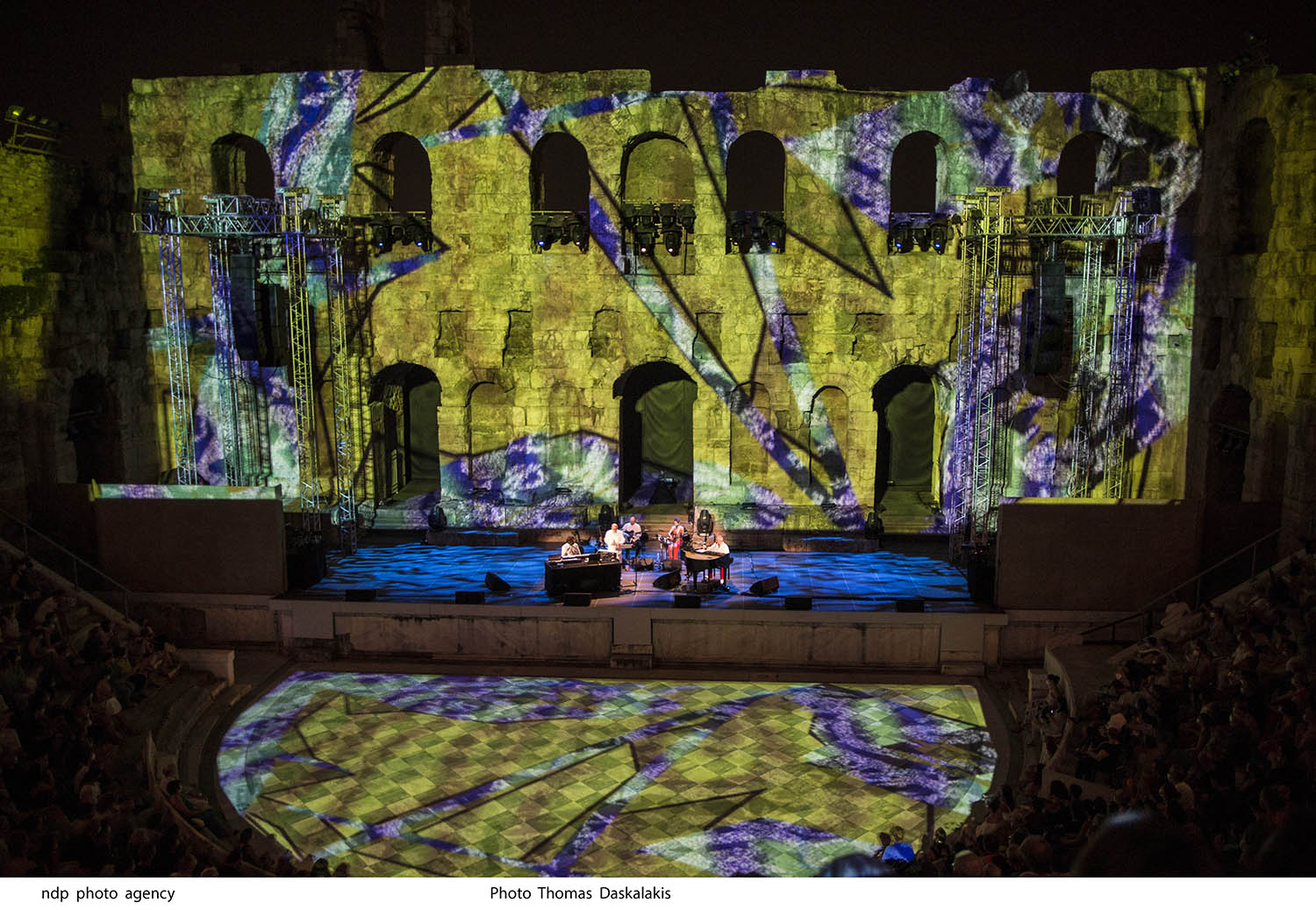 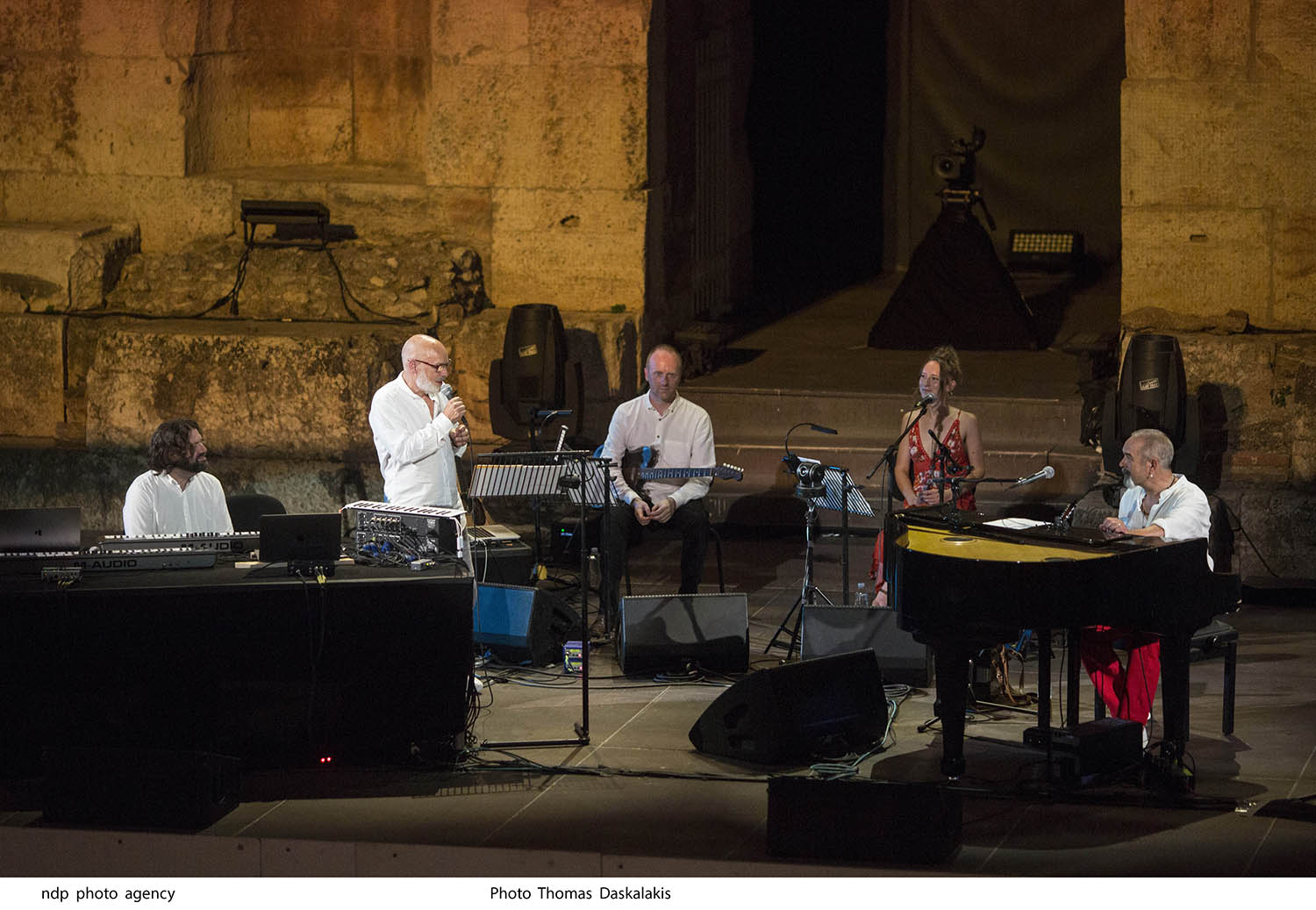 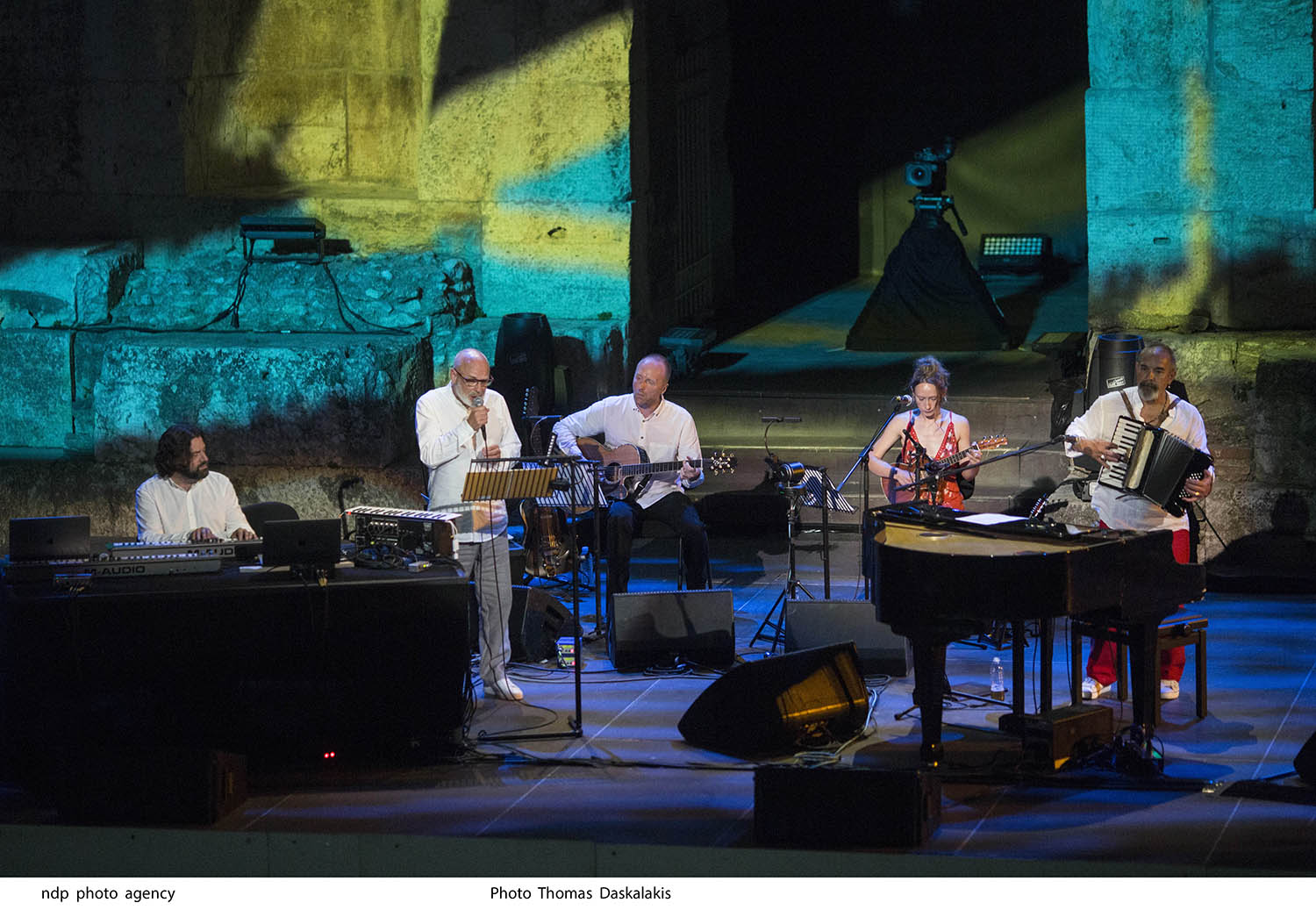 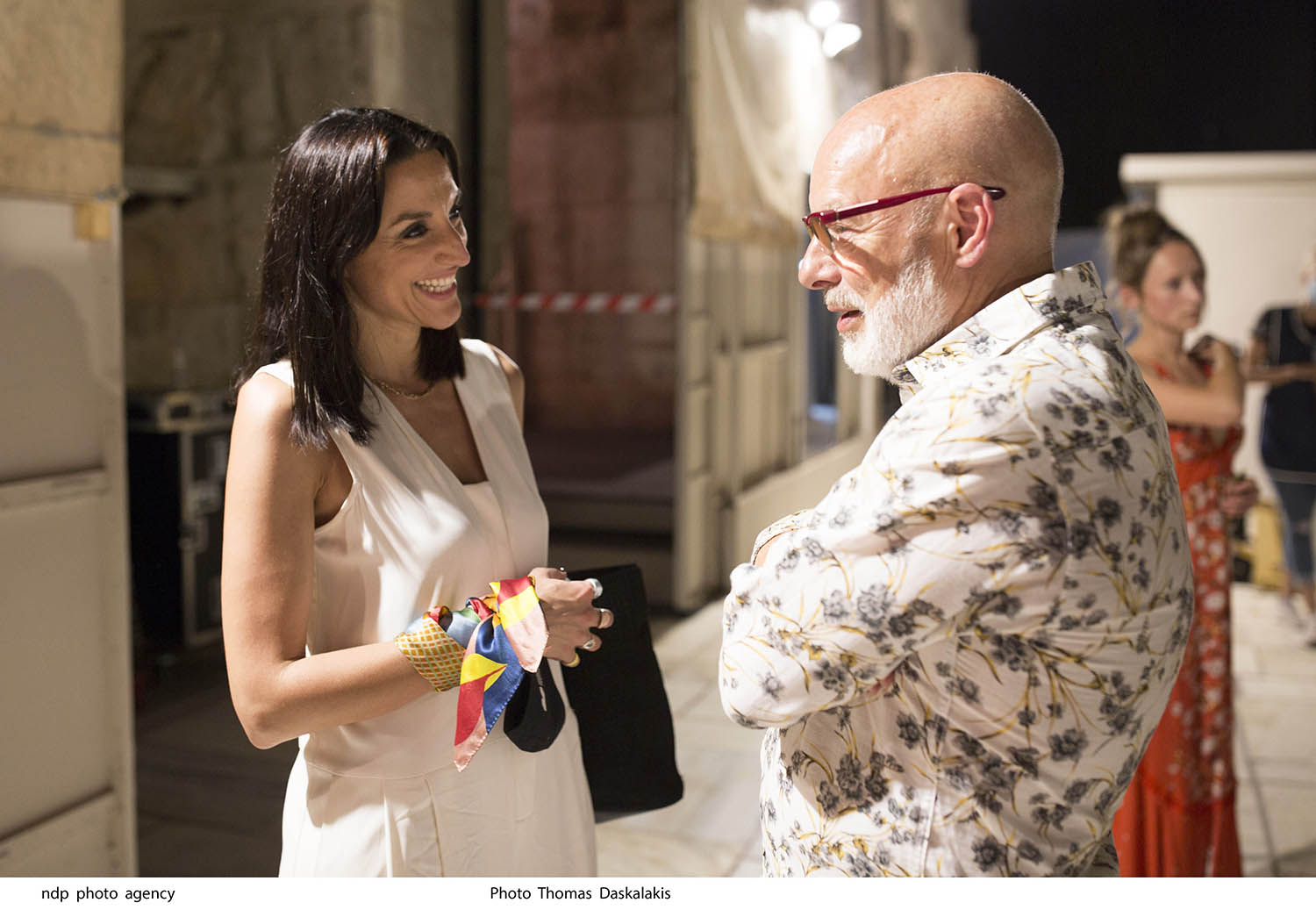 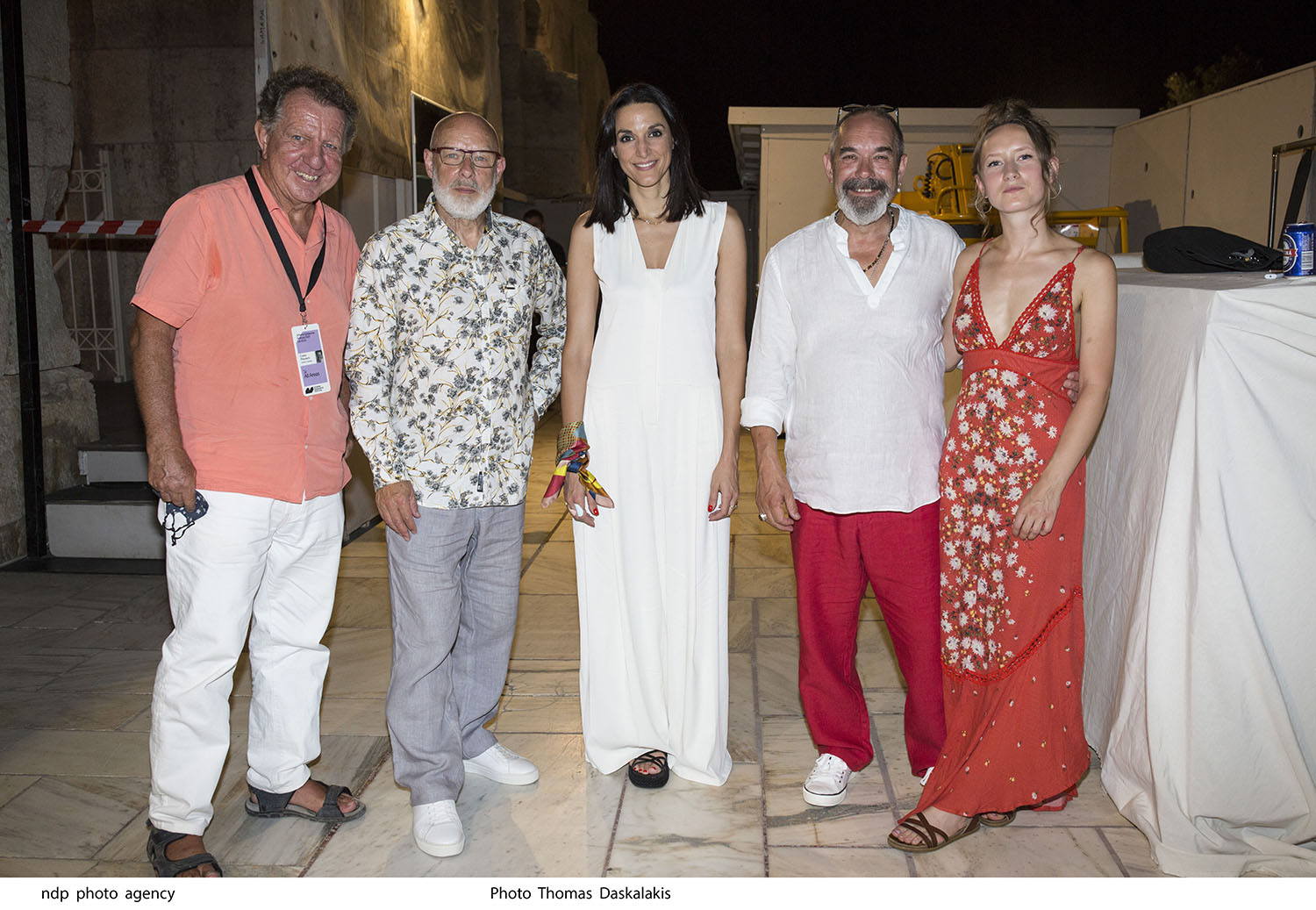 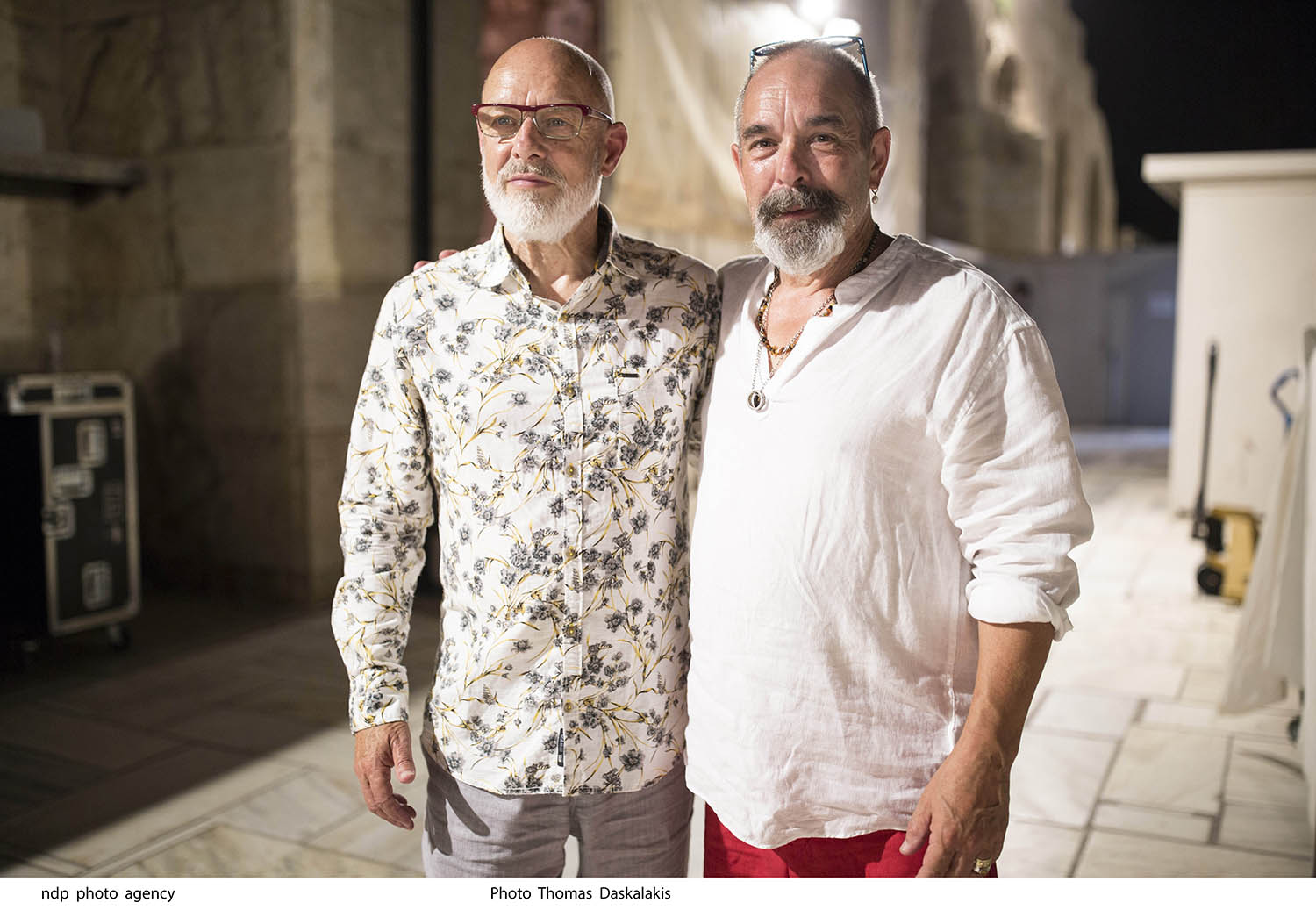