Written in the aftermath of the Athenians’ crushing defeat at the Sicilian Expedition, Euripides’ Helen is notable both for its anti-war qualities and its focus on virtues such as the power of oath and intelligence, both personified in the titular heroine. Drawing on the version of the myth created by lyrical poet Stesichorus instead of Homer’s best-known version, Euripides portrays the Trojan War as a massacre committed for a phantom rather than a real woman. One of the lesser-known works of Euripides, classified as a “tragedy” almost as a technicality, but also famous for its humorous aspects, Helen, a National Theatre of Northern Greece production directed by Vassilis Papavassiliou that was set to premiere last year but was ultimately postponed due to the wildfires, will now be staged at the Ancient Theatre of Epidaurus.

TICKET PRICESVIP 50€ • ZONE Α΄ 45€ • ZONE Β΄ 20€/ SCHOOL STUDENTS (UP TO 18 Y.O.) 13€ • PERSONS WITH DISABILITIES 5€ • UPPER TIER 14€, 12€, 10€ • UNEMPLOYED 5€CONCESSION TICKET PACKAGES4-Ticket Package (per performance): Buy 4 tickets and get 1 free. The offer is valid for ZONE B and UPPER TIER seats only.Proof for concession tickets is mandatory upon entrance. Otherwise, entrance to the event will not be allowed. 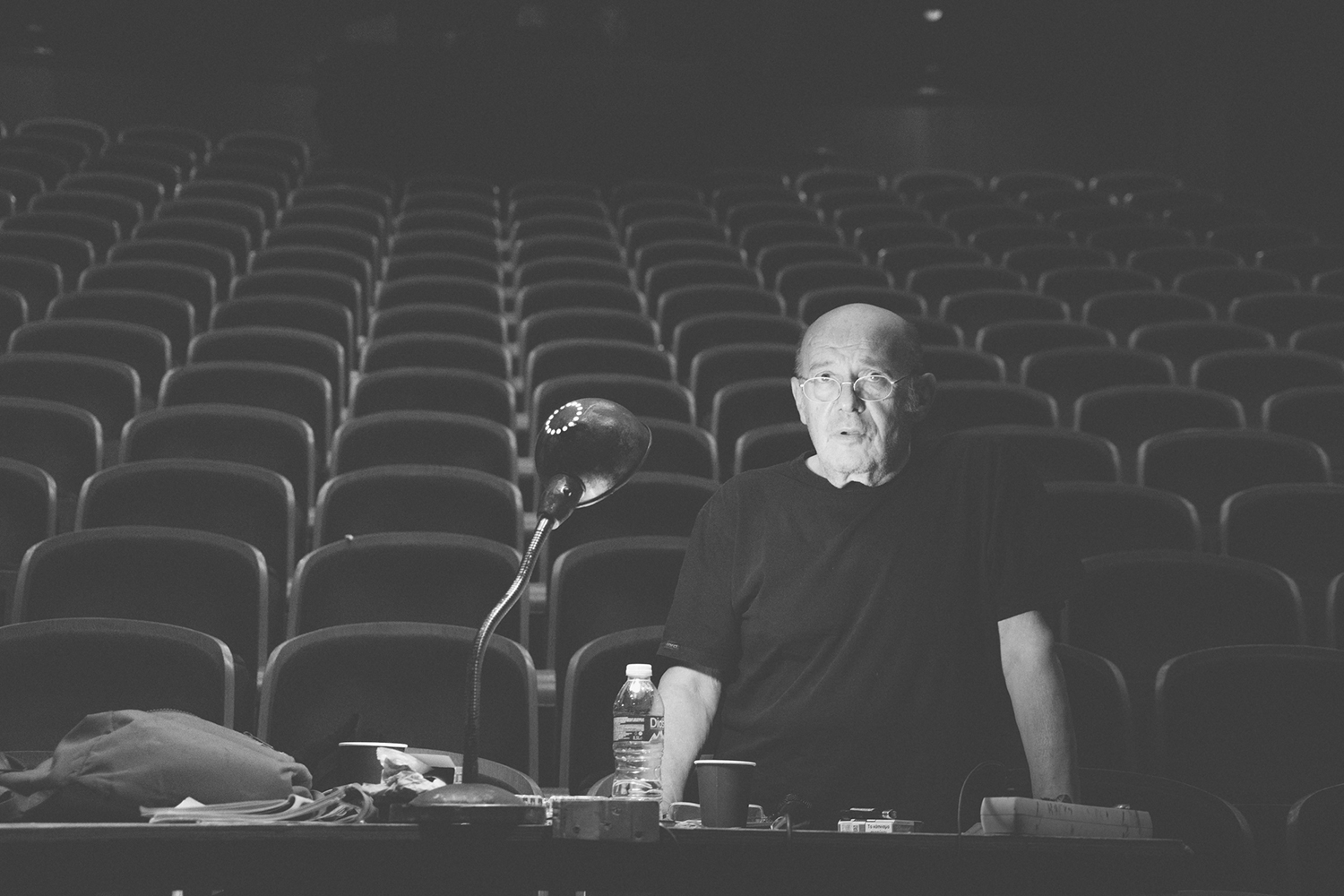 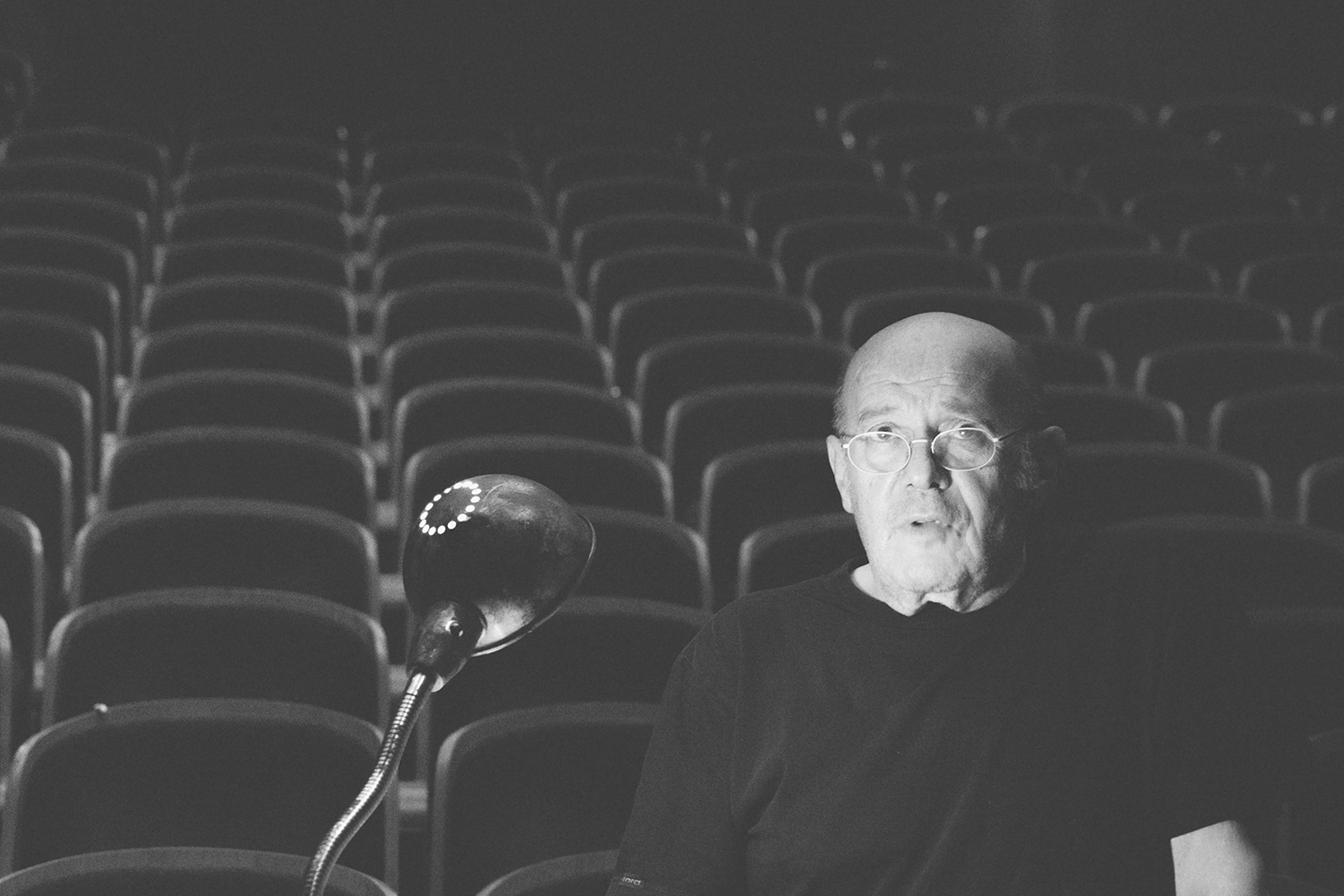 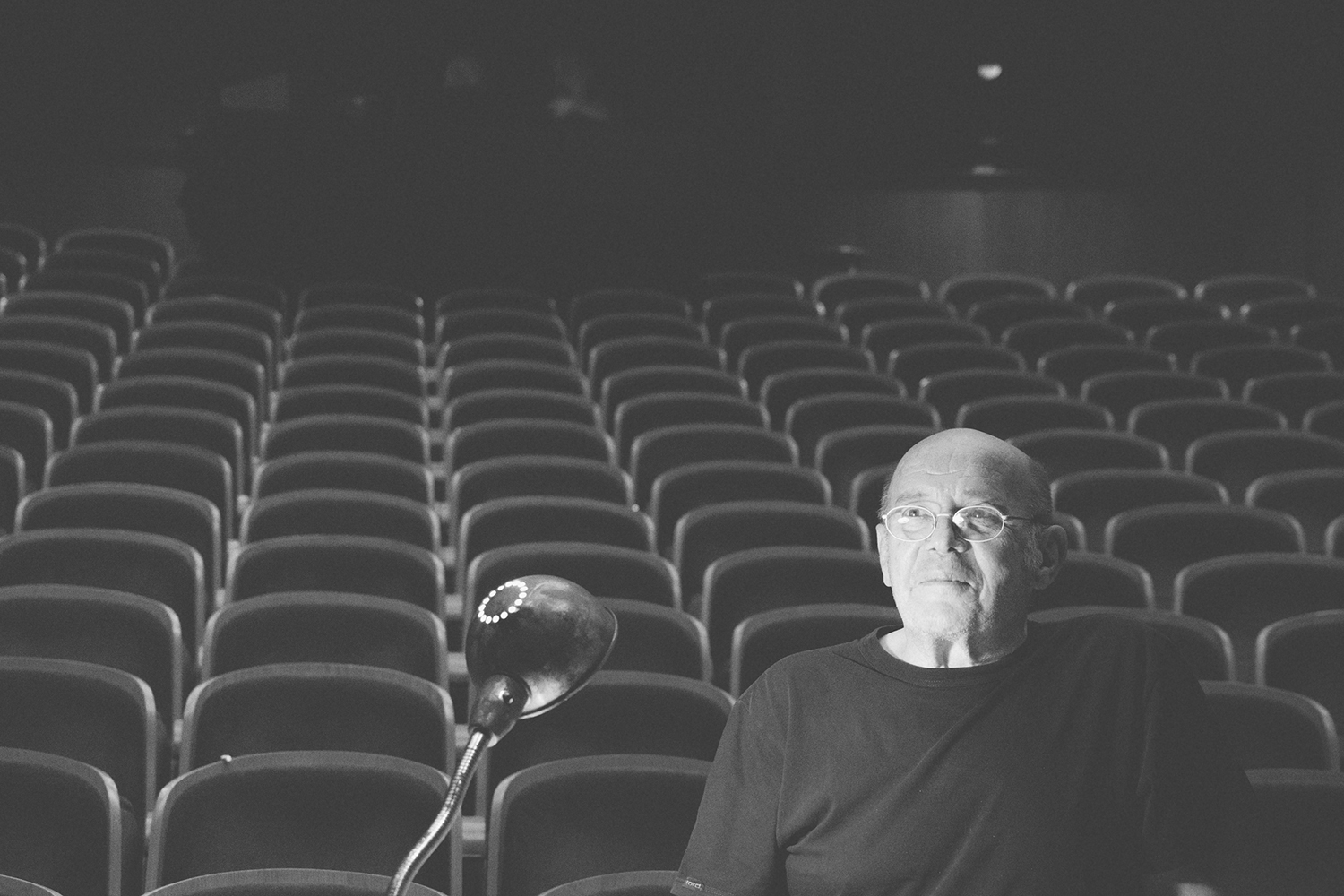 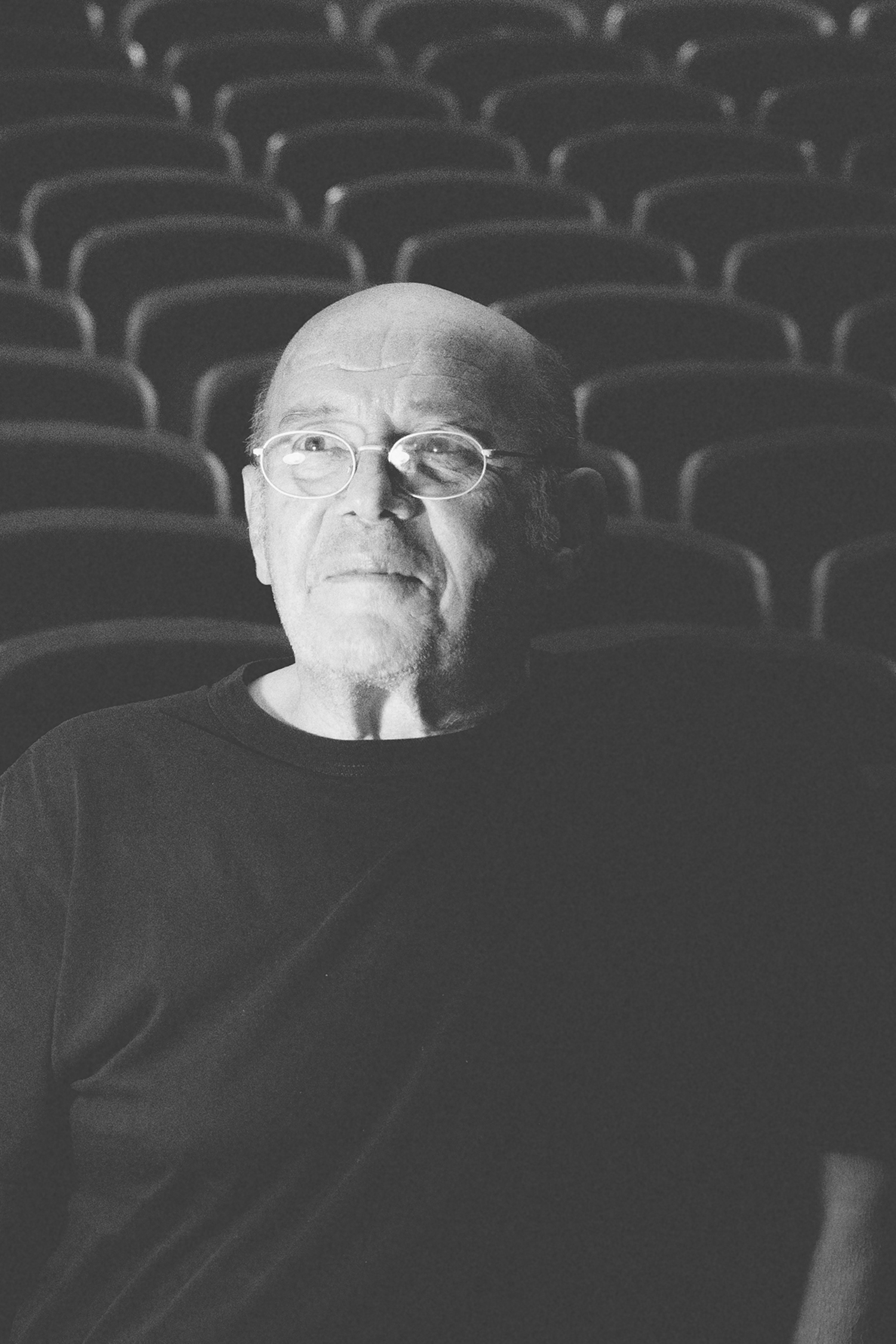 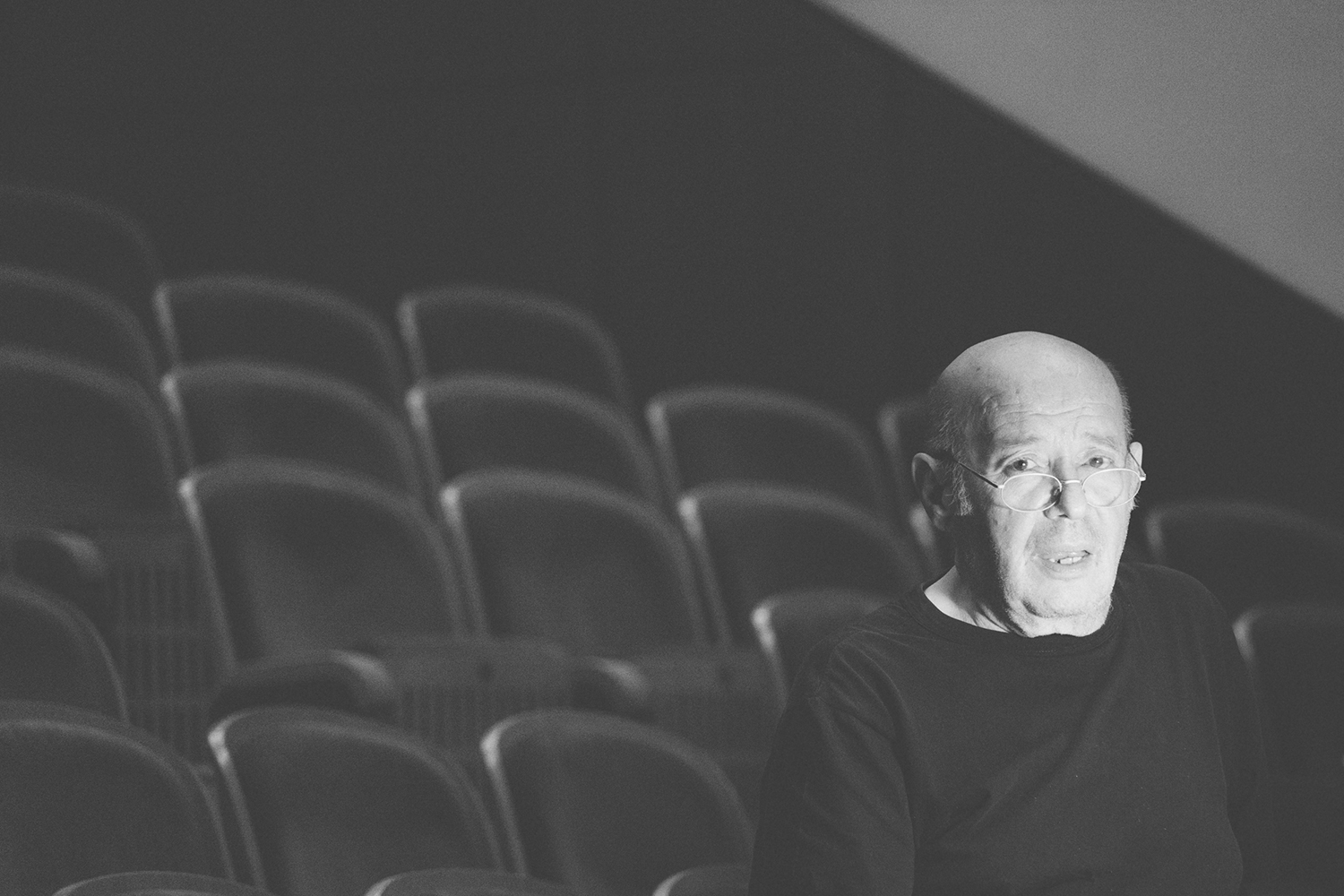 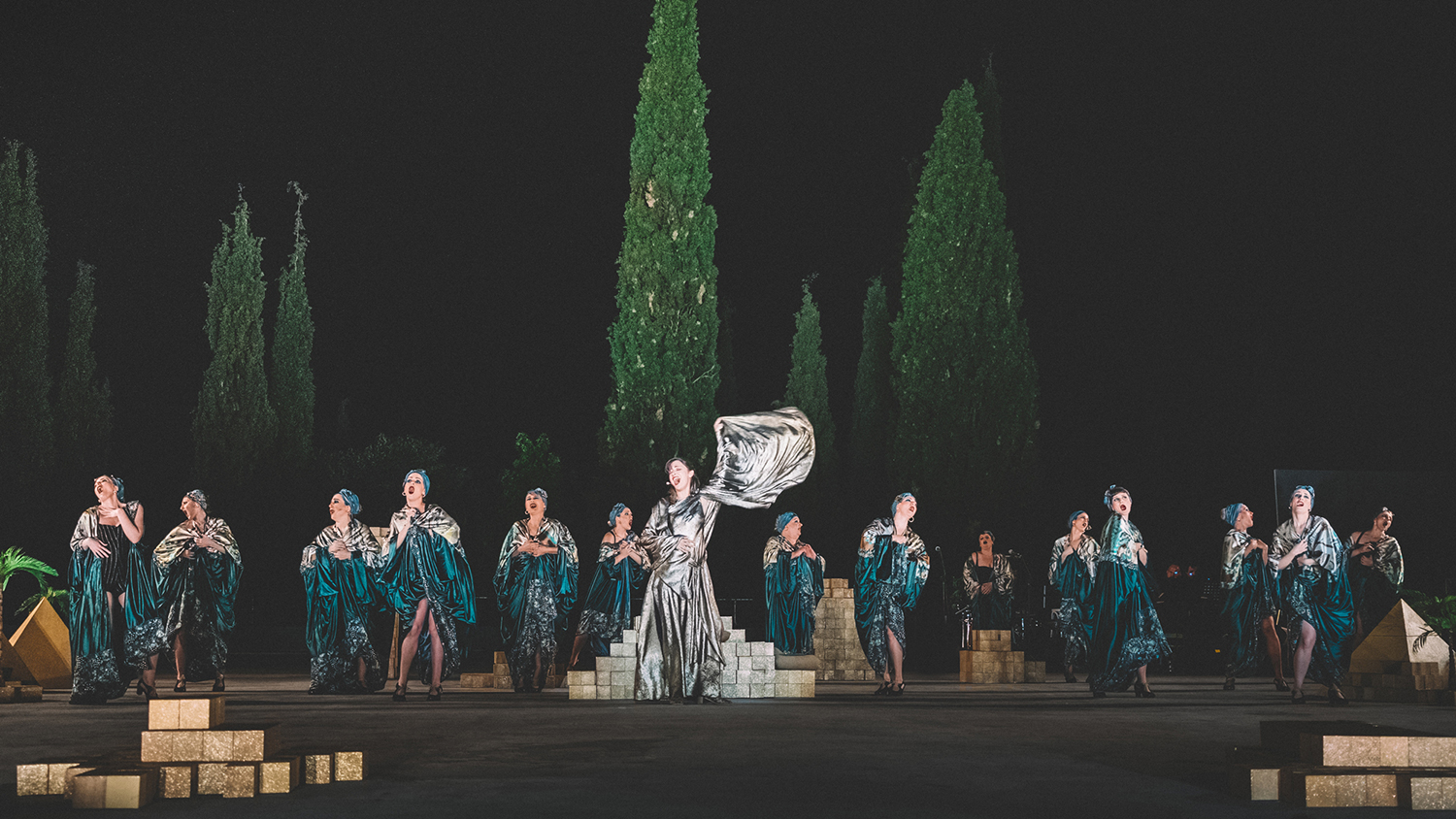 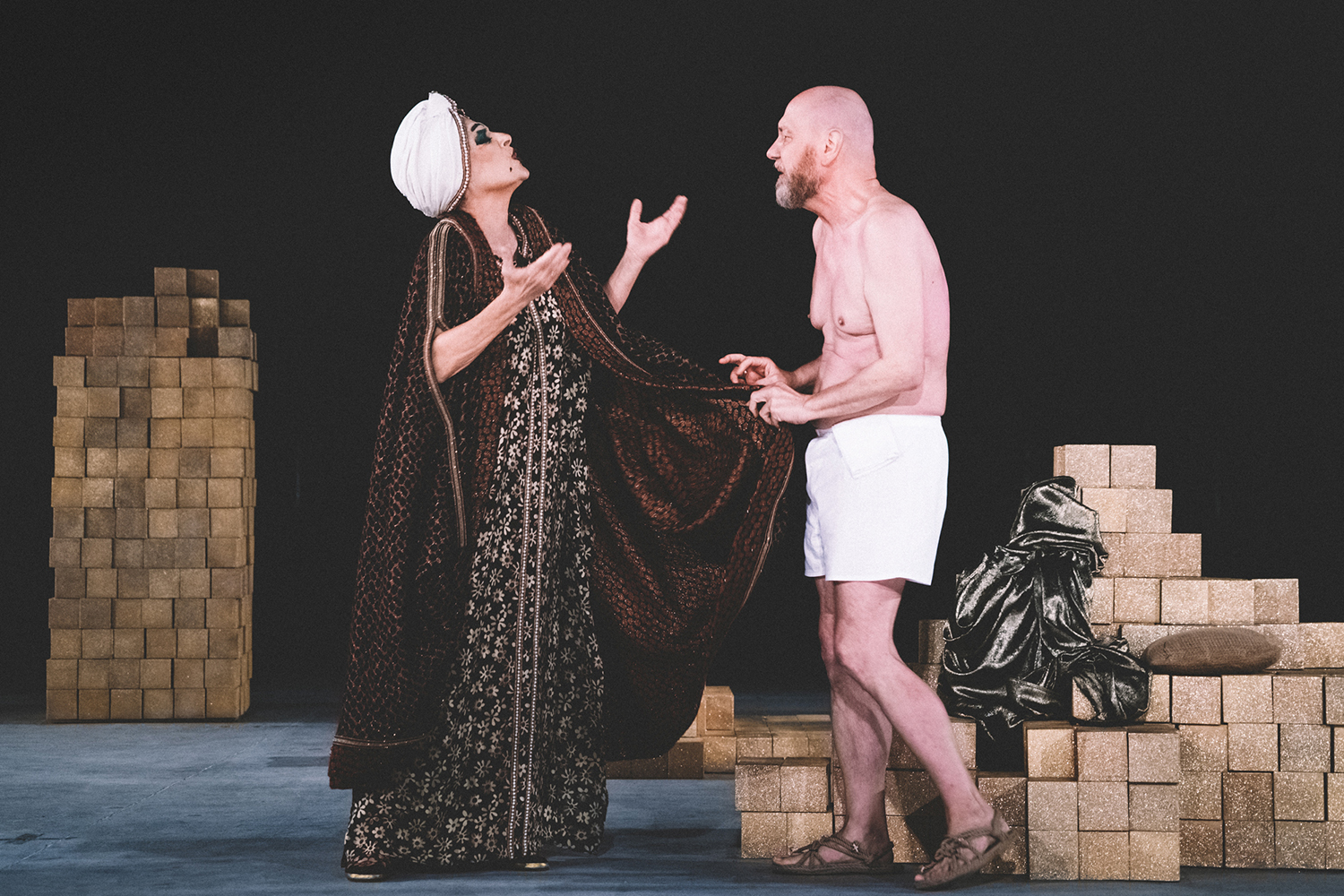 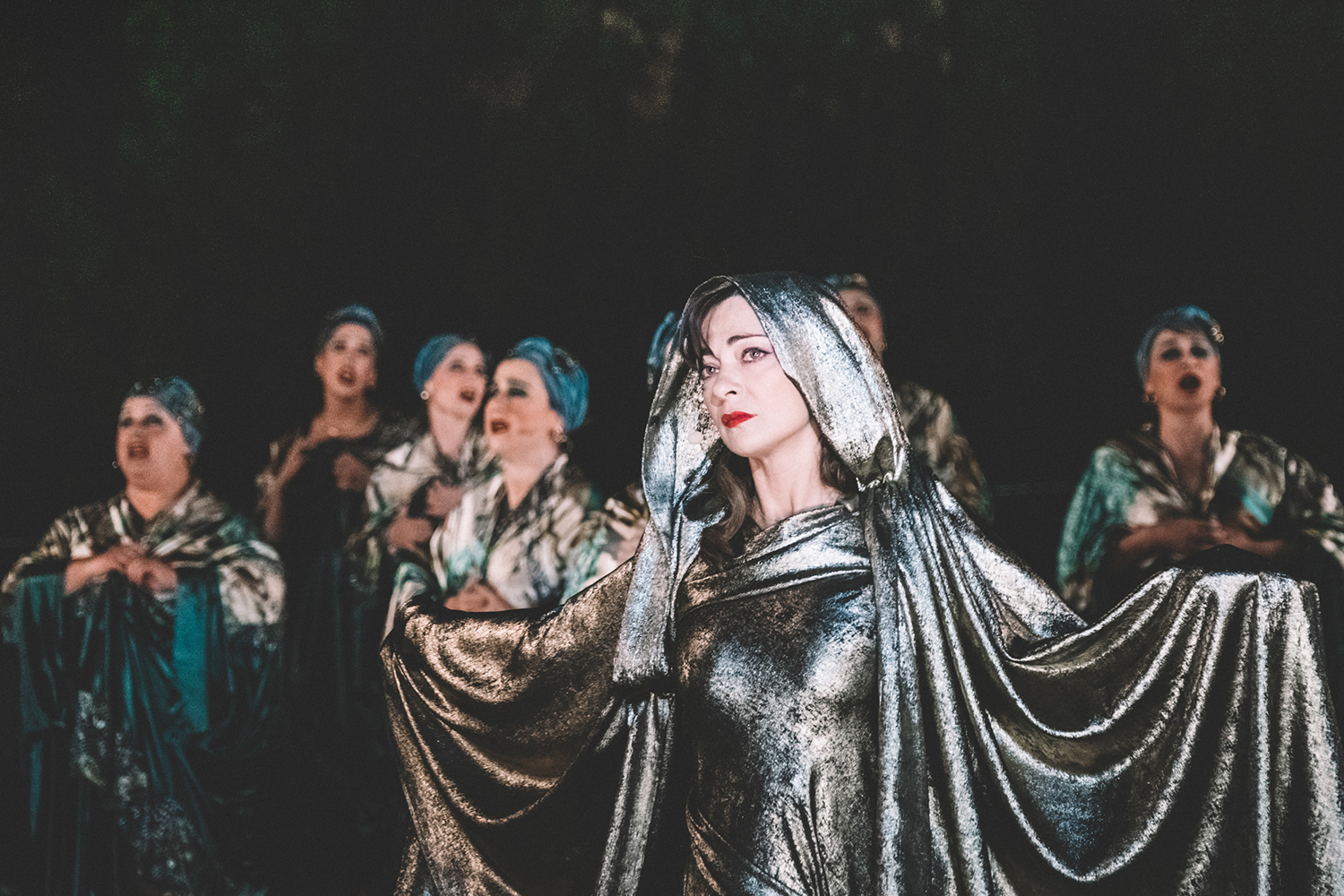 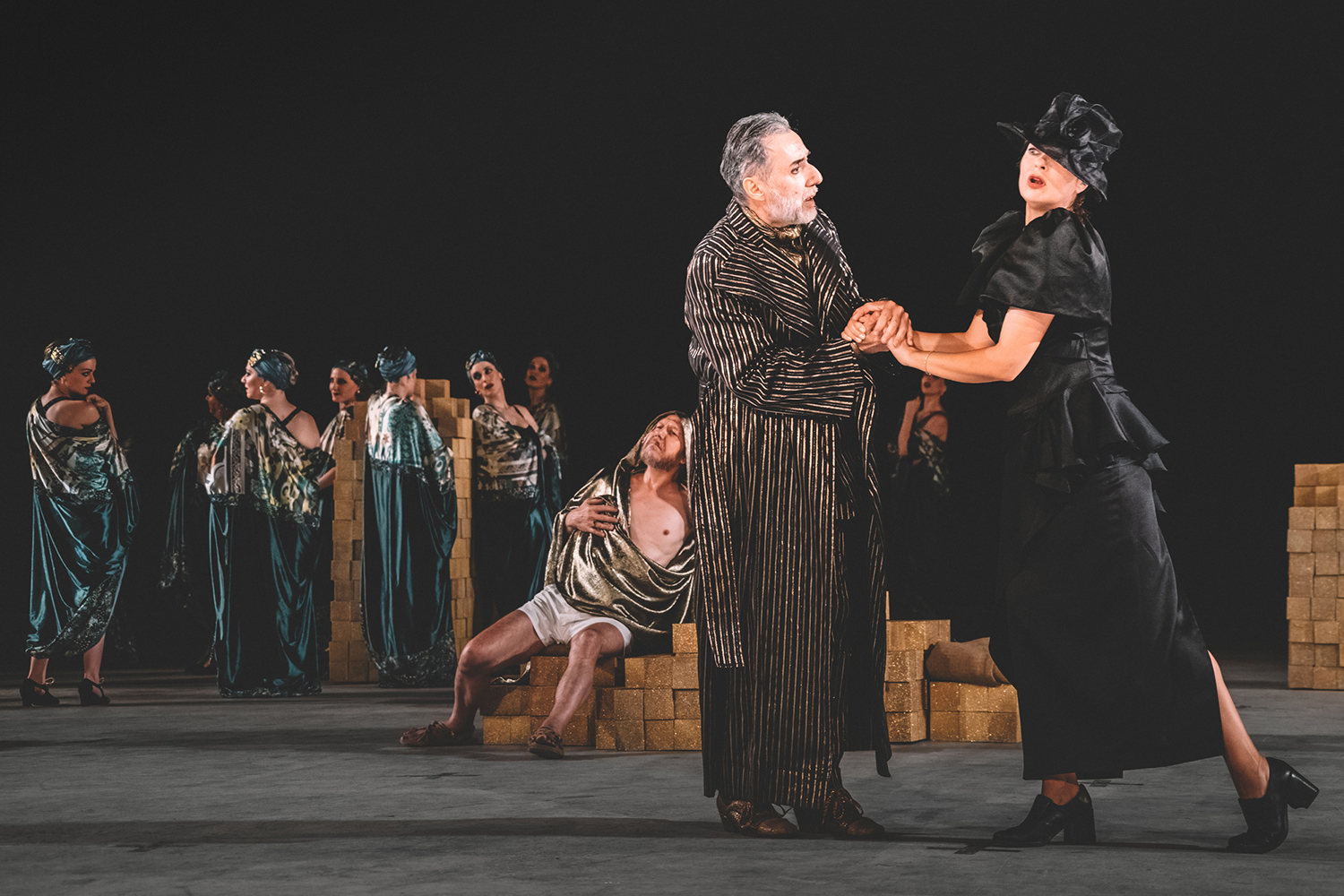 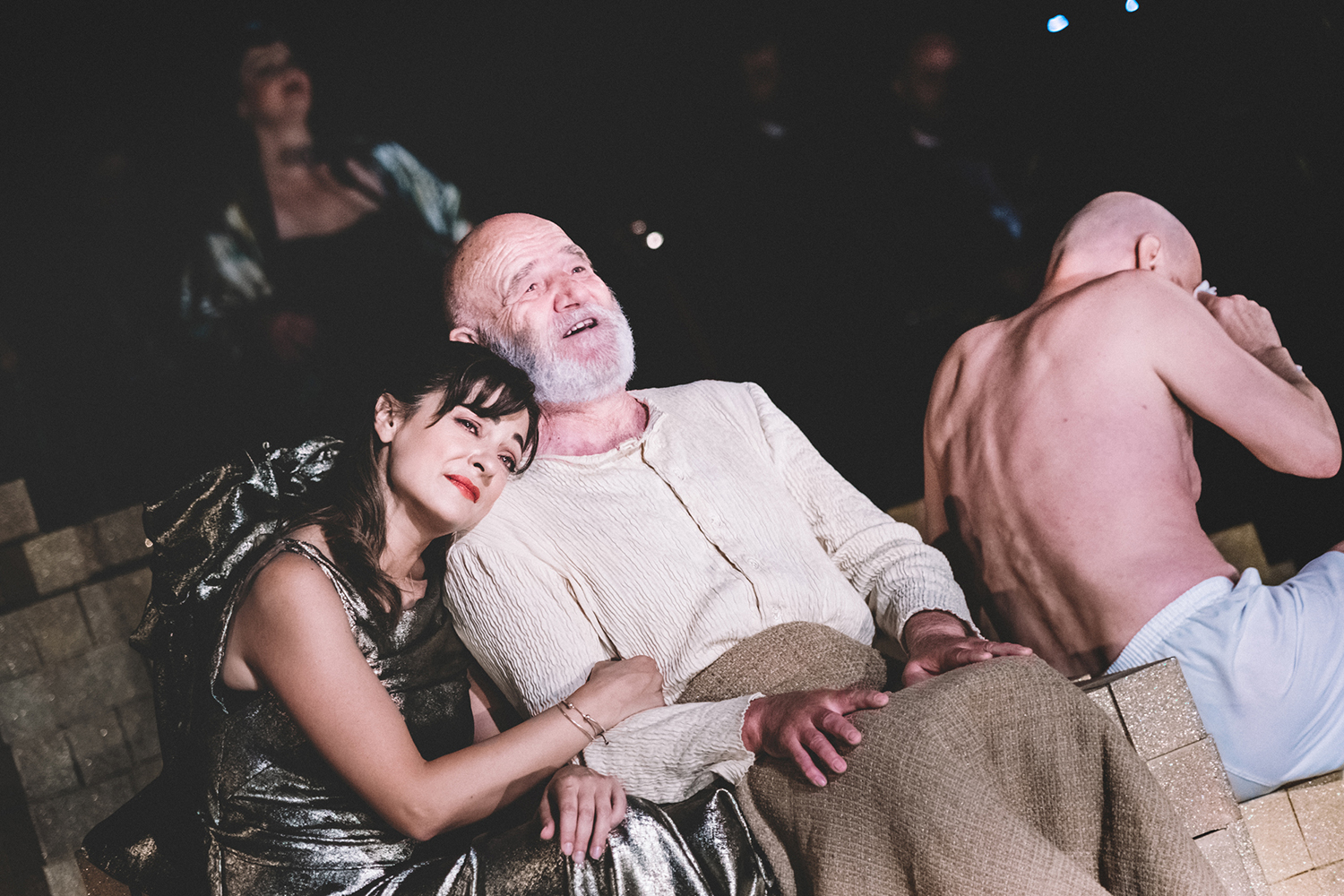