The Republic of Baklava

Anestis Azas’ new play, part of the 1821 Bicentennial tribute, is set in modern-day Greece, and can be classified as part-documentary, part-fiction, though it boasts a fictional plot. Featuring a mixed-race couple, a Greek man and a Turkish woman, who decide to form their own nation state using their home and private business as headquarters, this performance theatrically renegotiates tensions that have been active since the Greek Revolution to this day. Through a number of hilarious situations, the heroes are confronted with the contradictions of contemporary Greek society, the problematics of national identity, and the utopian reality of a future, global digital nation, taking us, the audience, along for the ride.

With co-funding from Greece and the European Union

Conceived and directed by Anestis Azas

Text Gerasimos Bekas and the team

Assistant to the director Michalis Pitidis

Audience buses to and from Peiraios 260 are available. 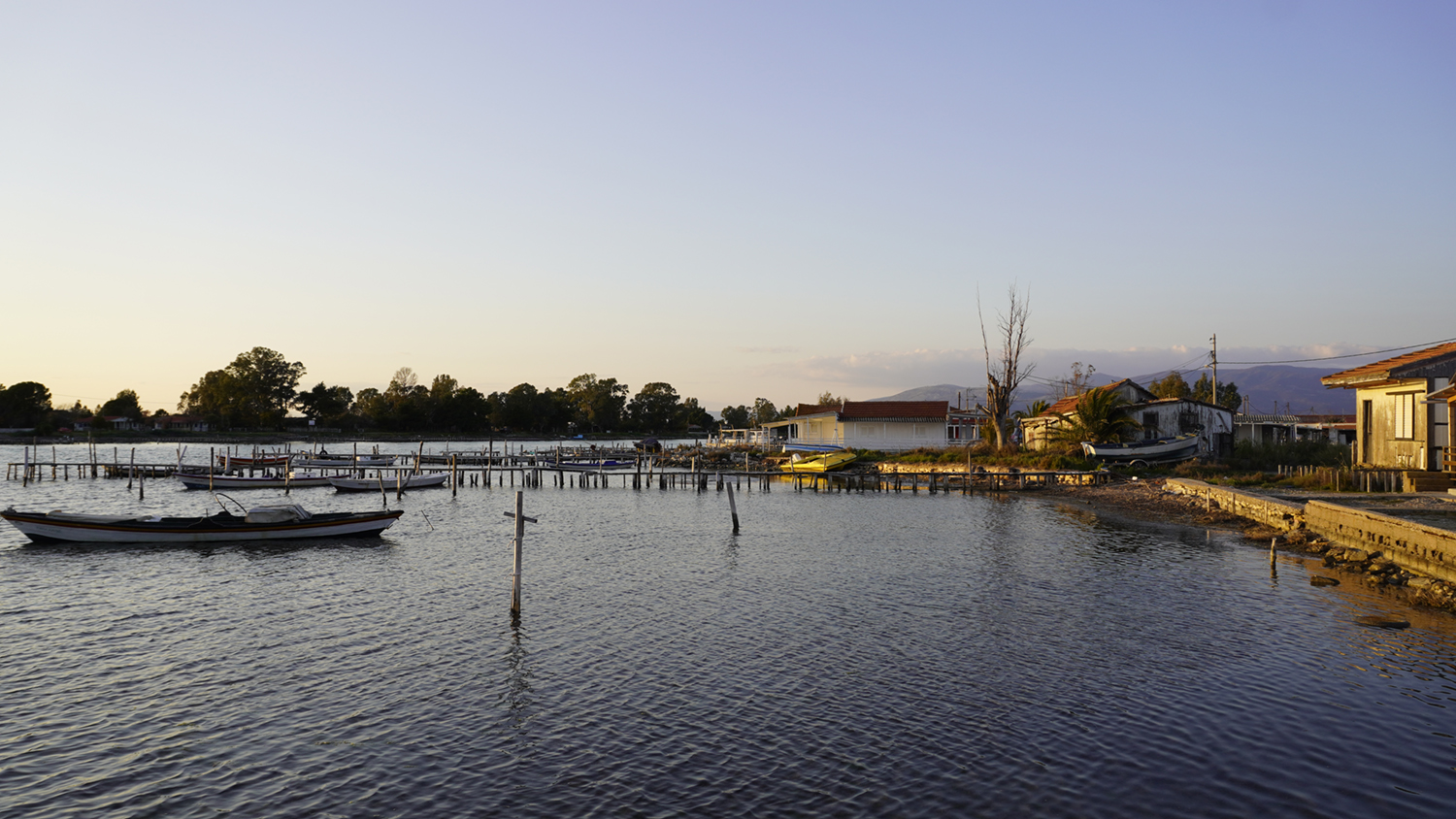 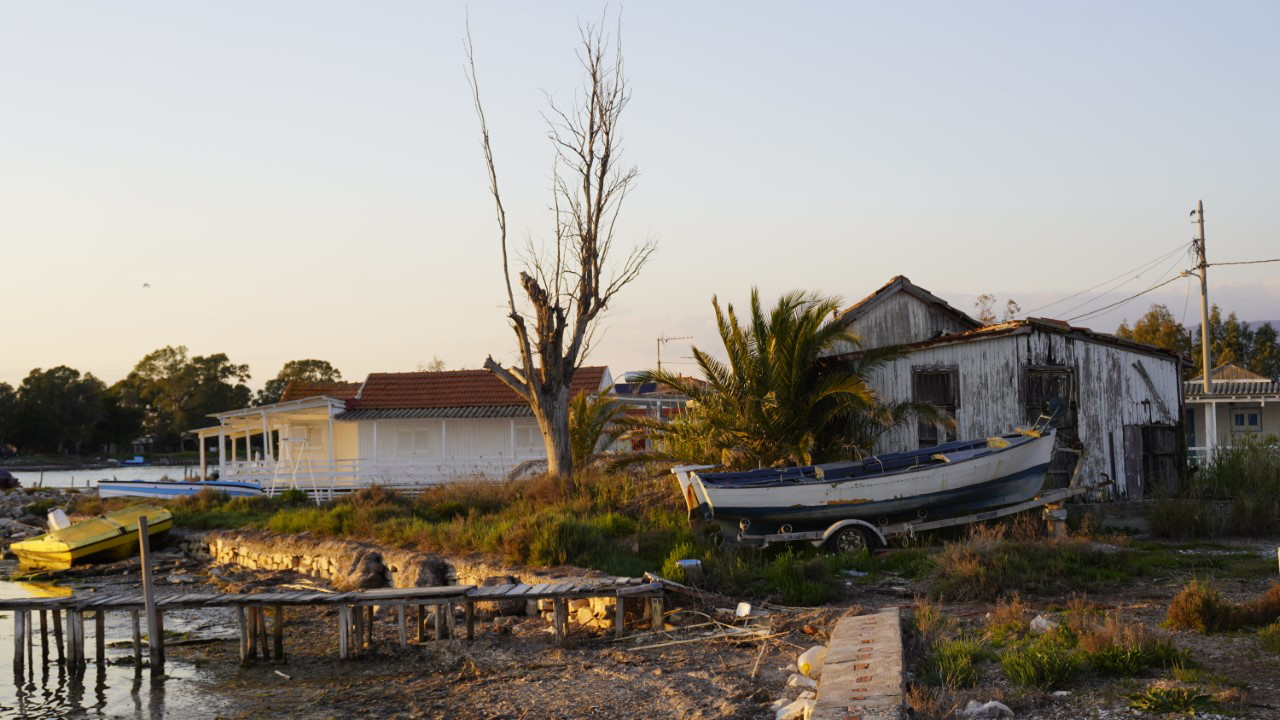 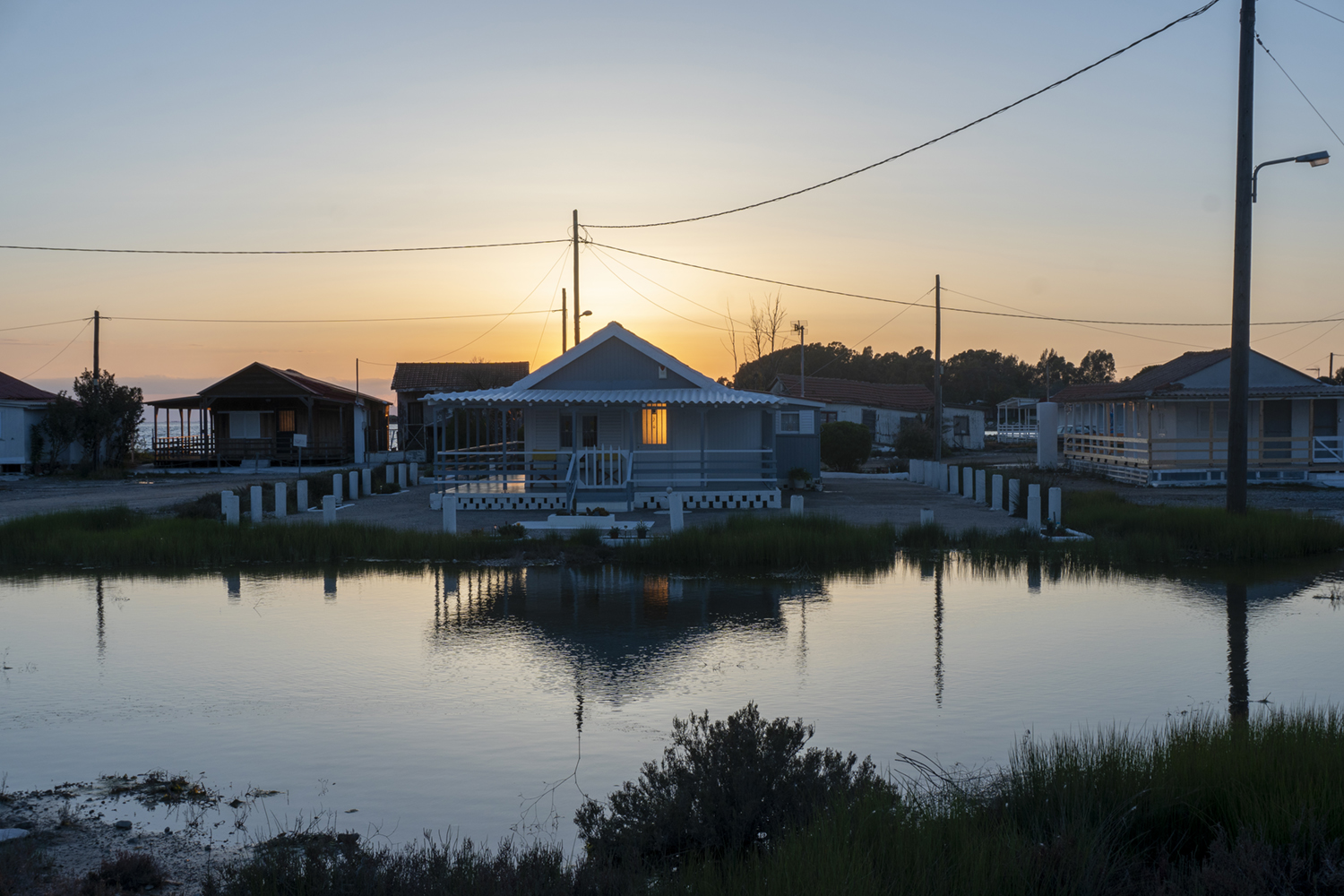 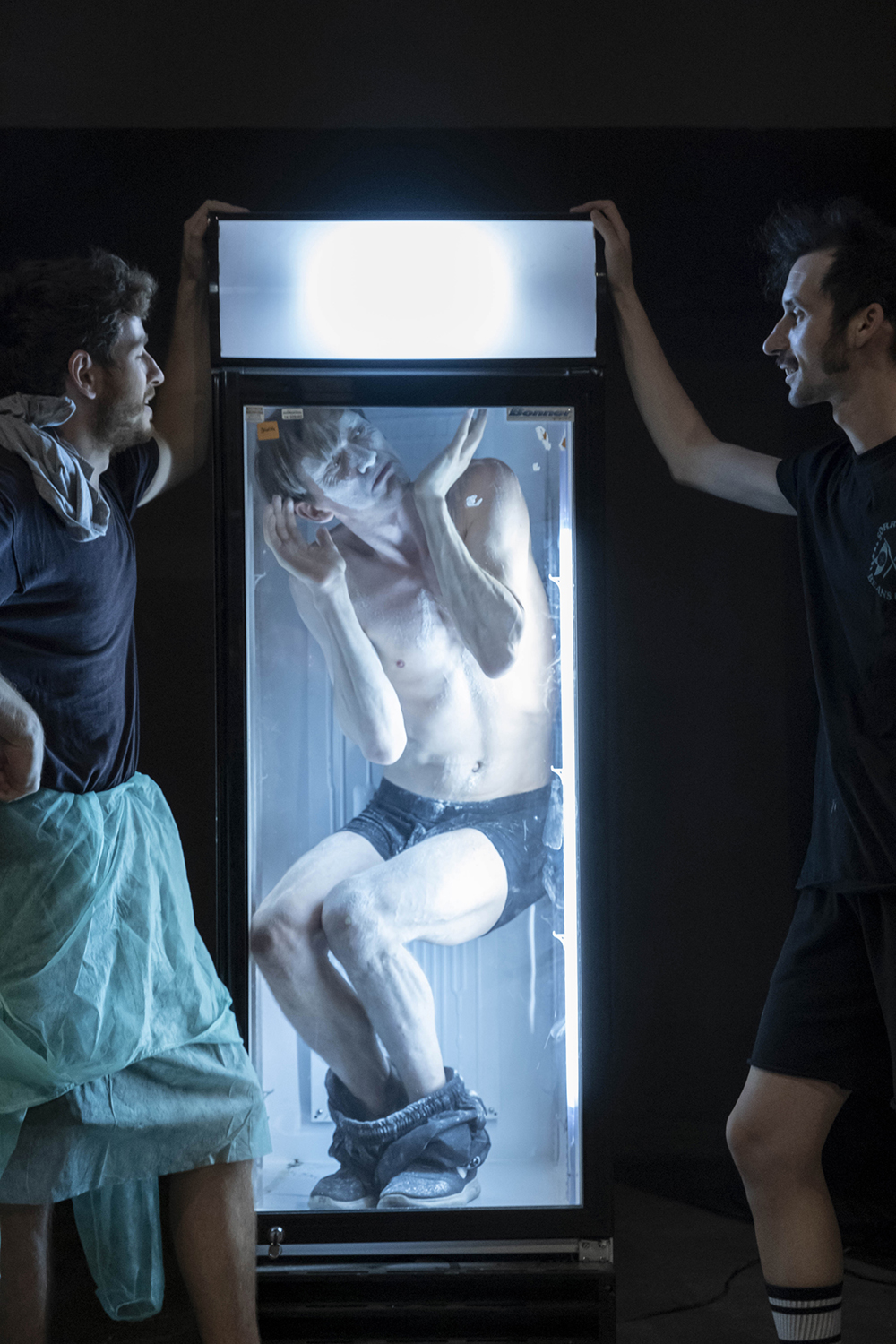 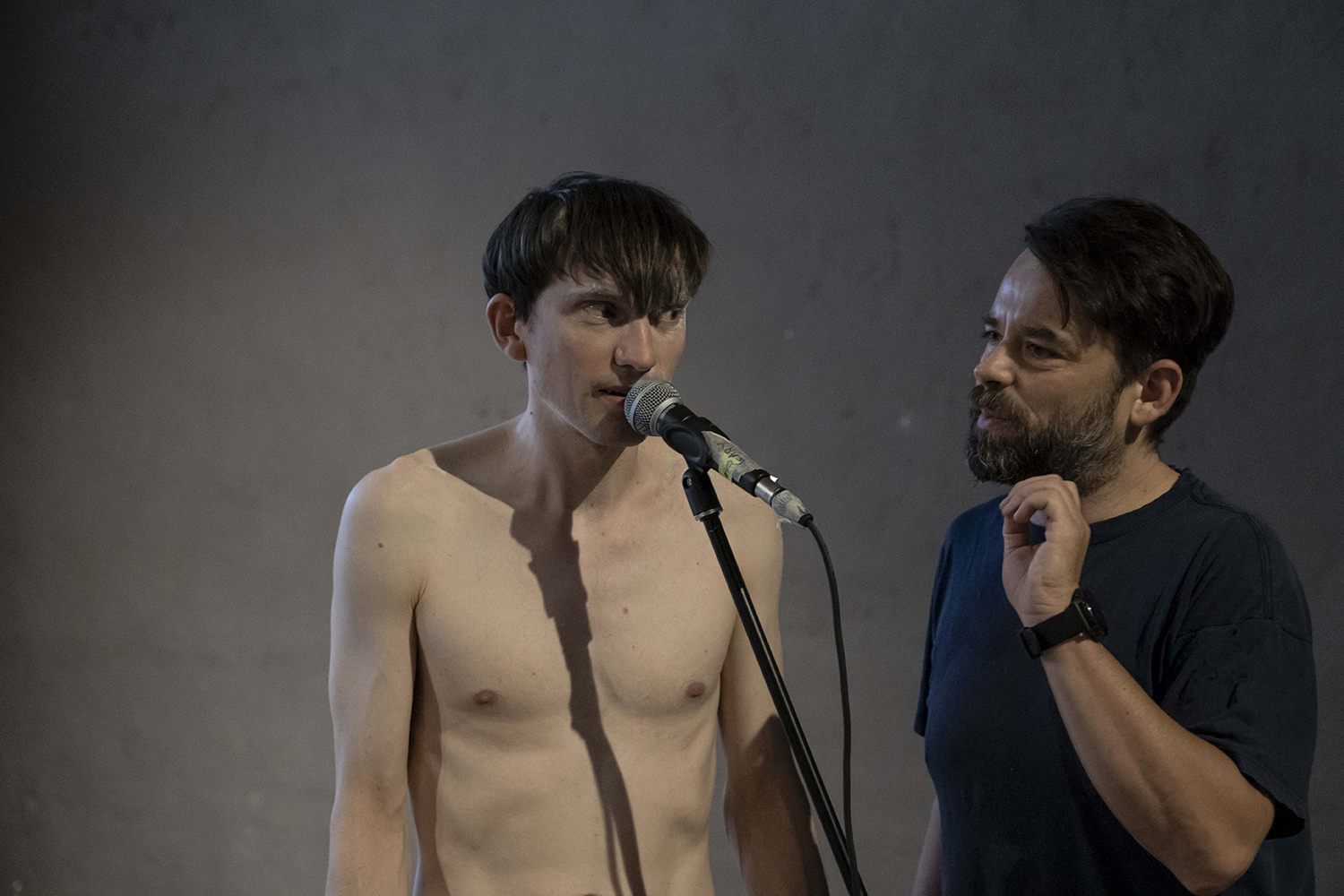 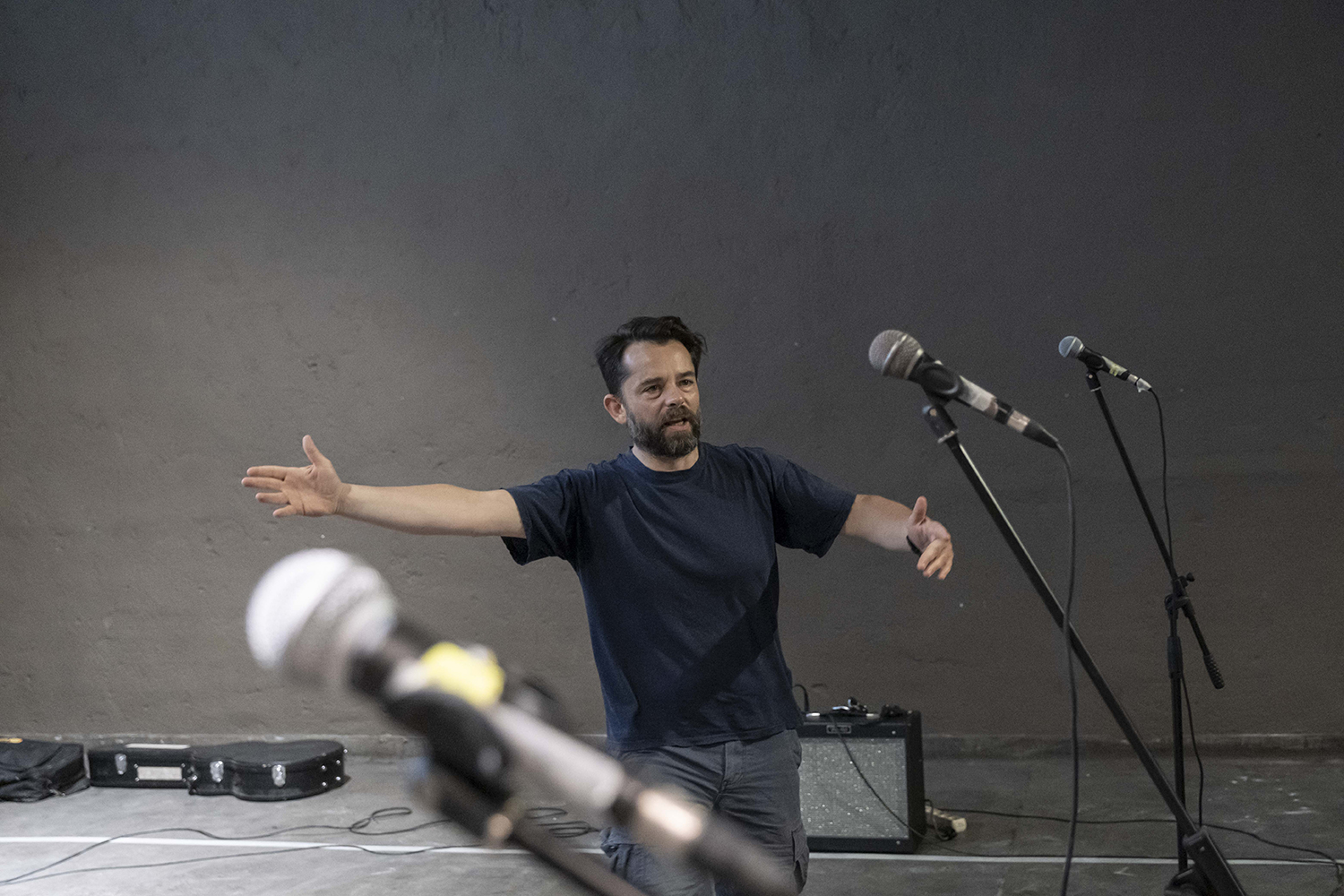 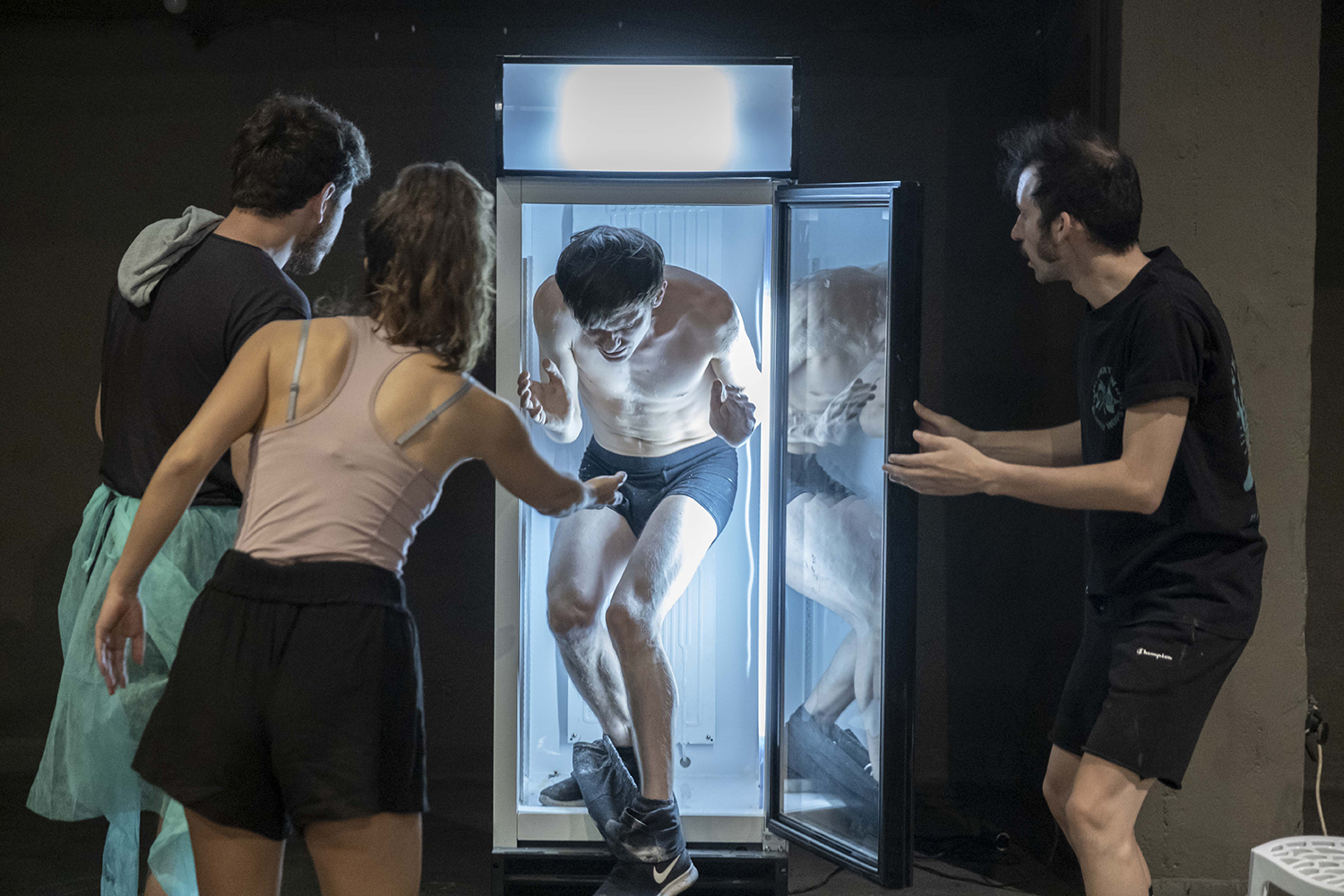 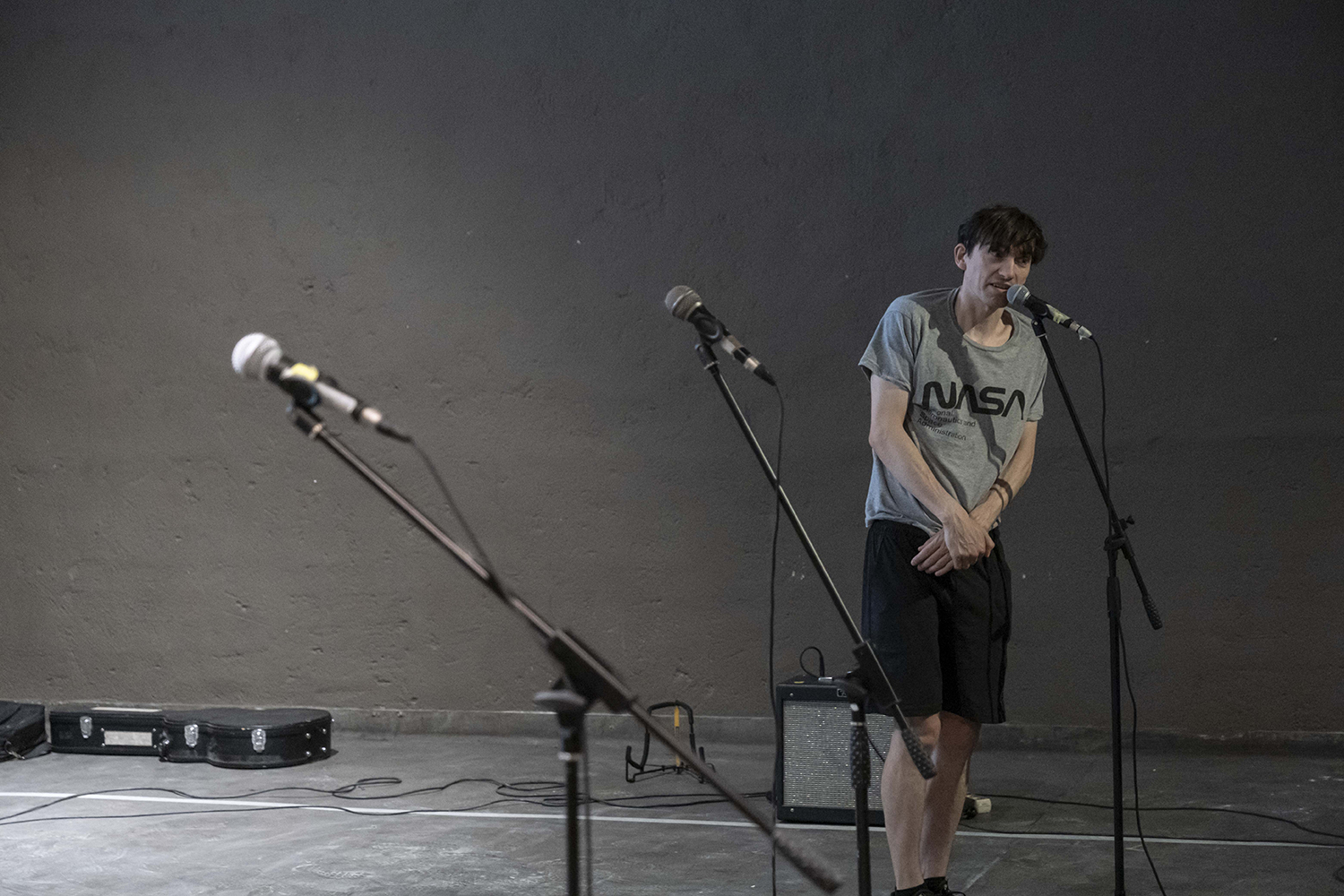 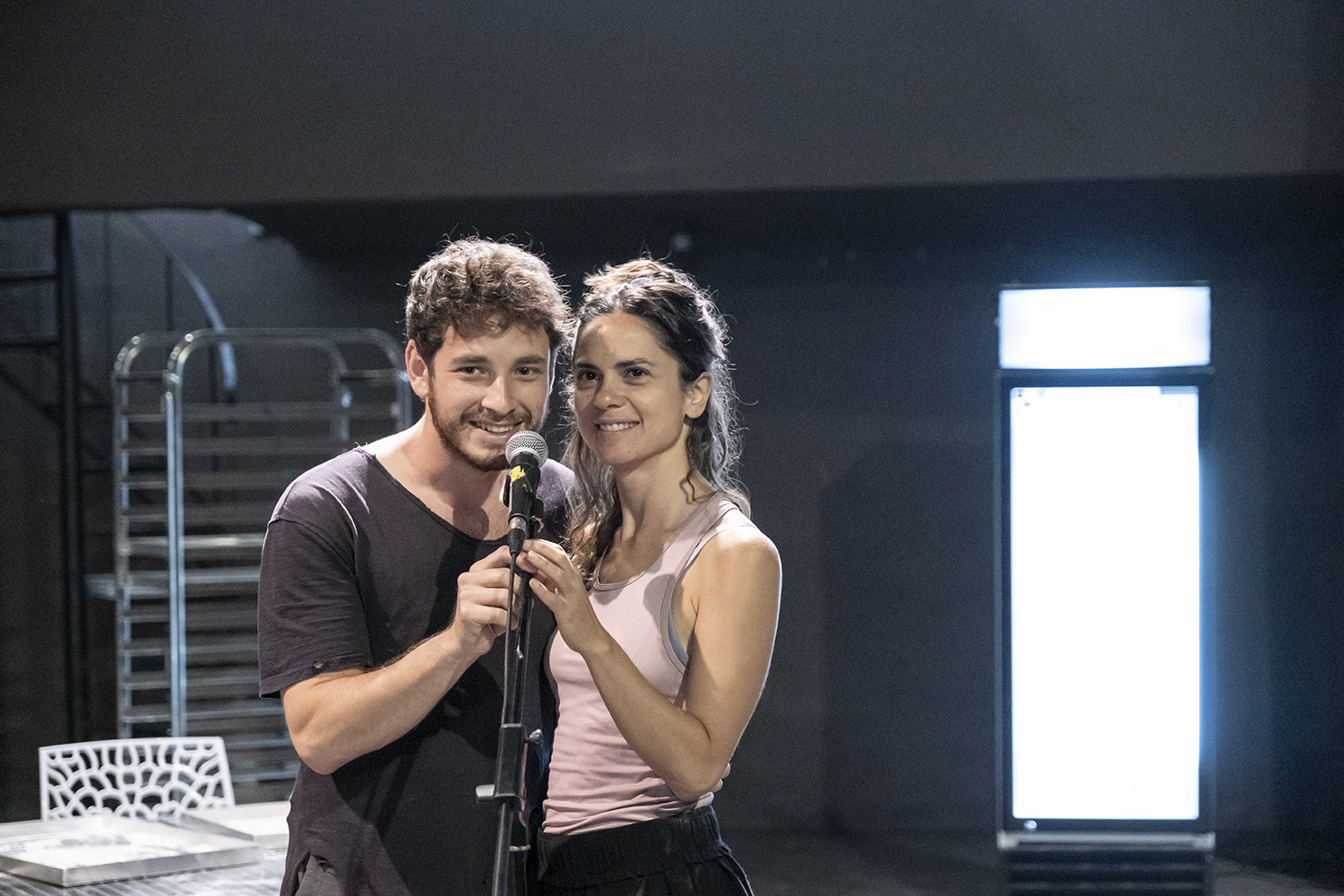 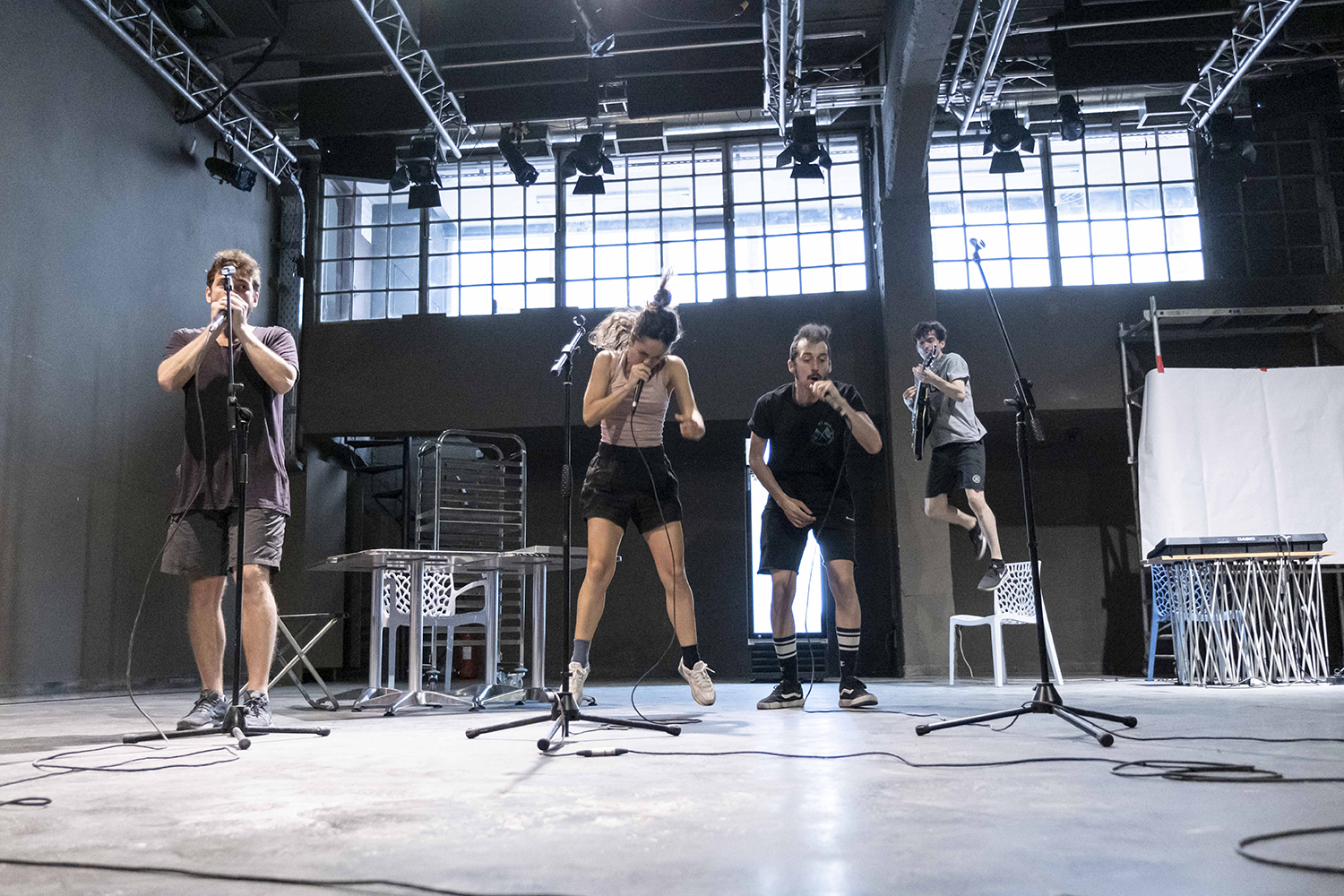 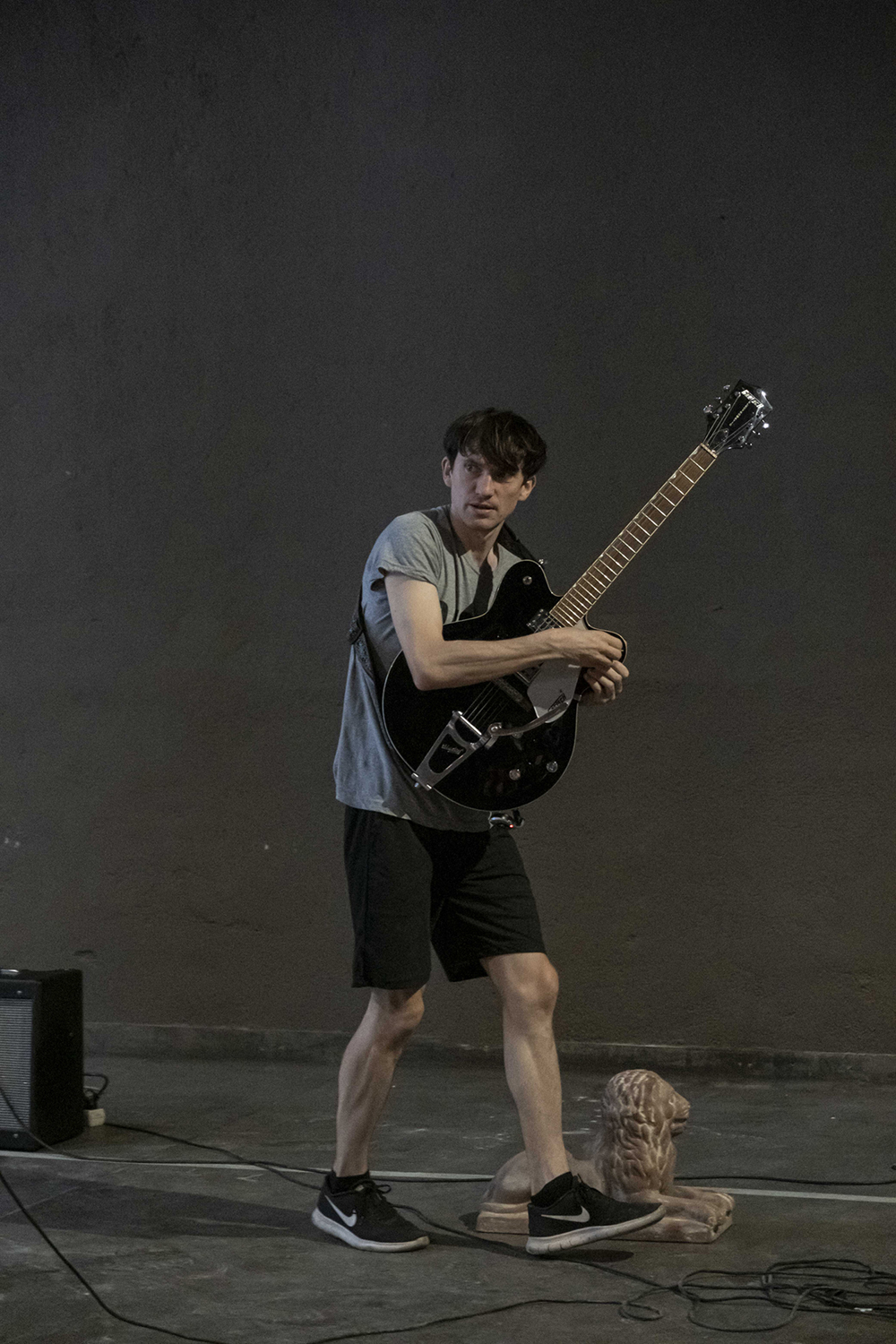 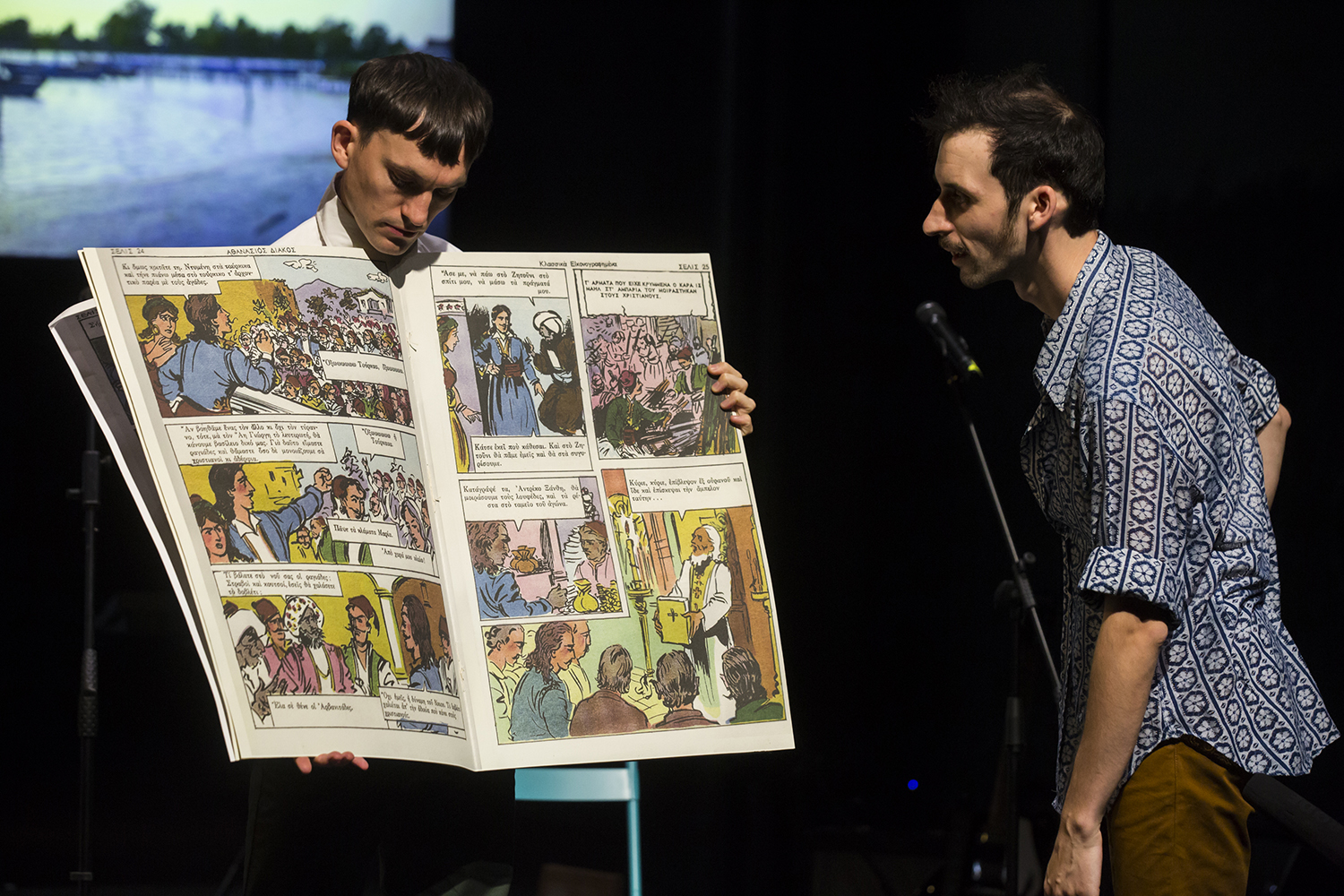 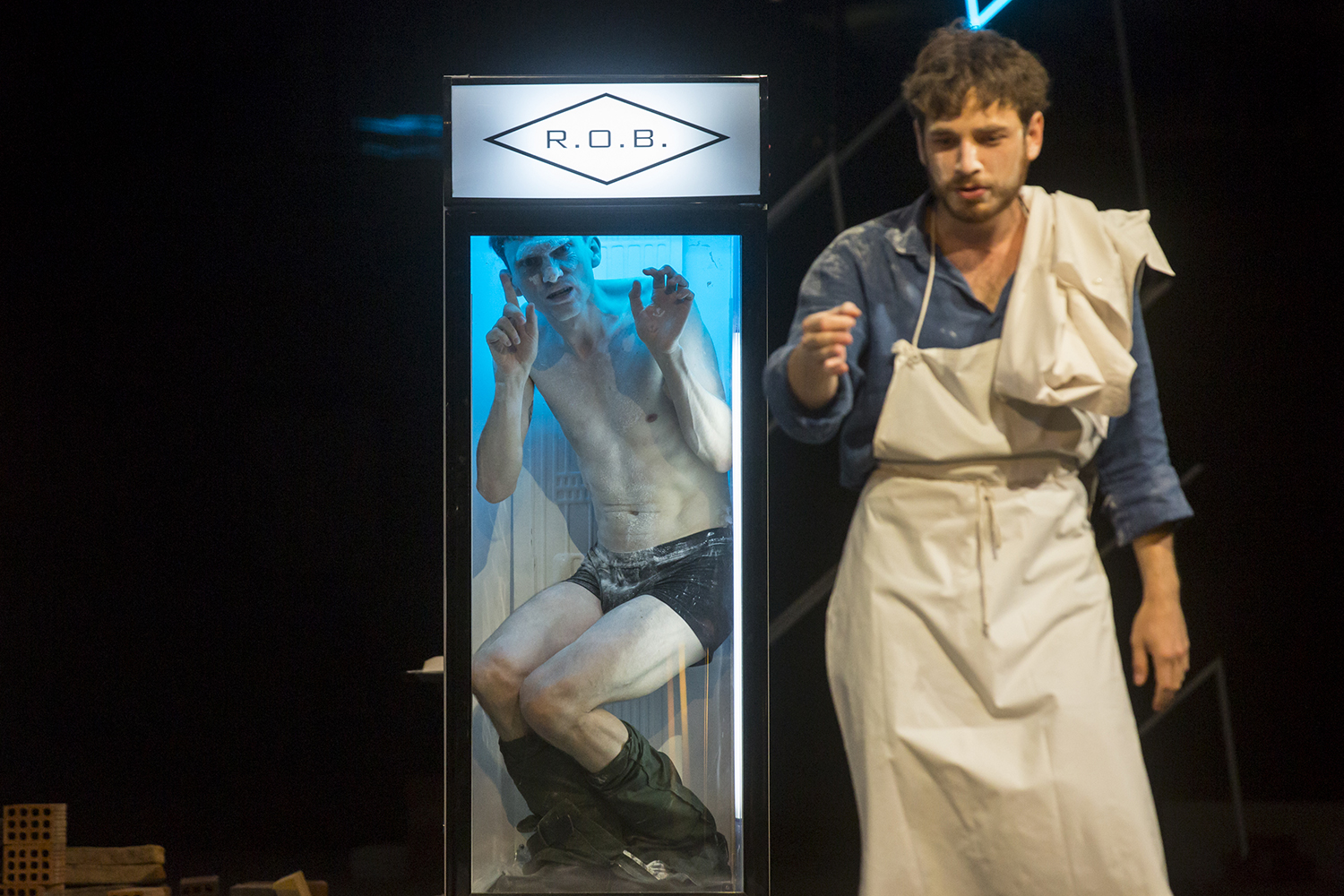 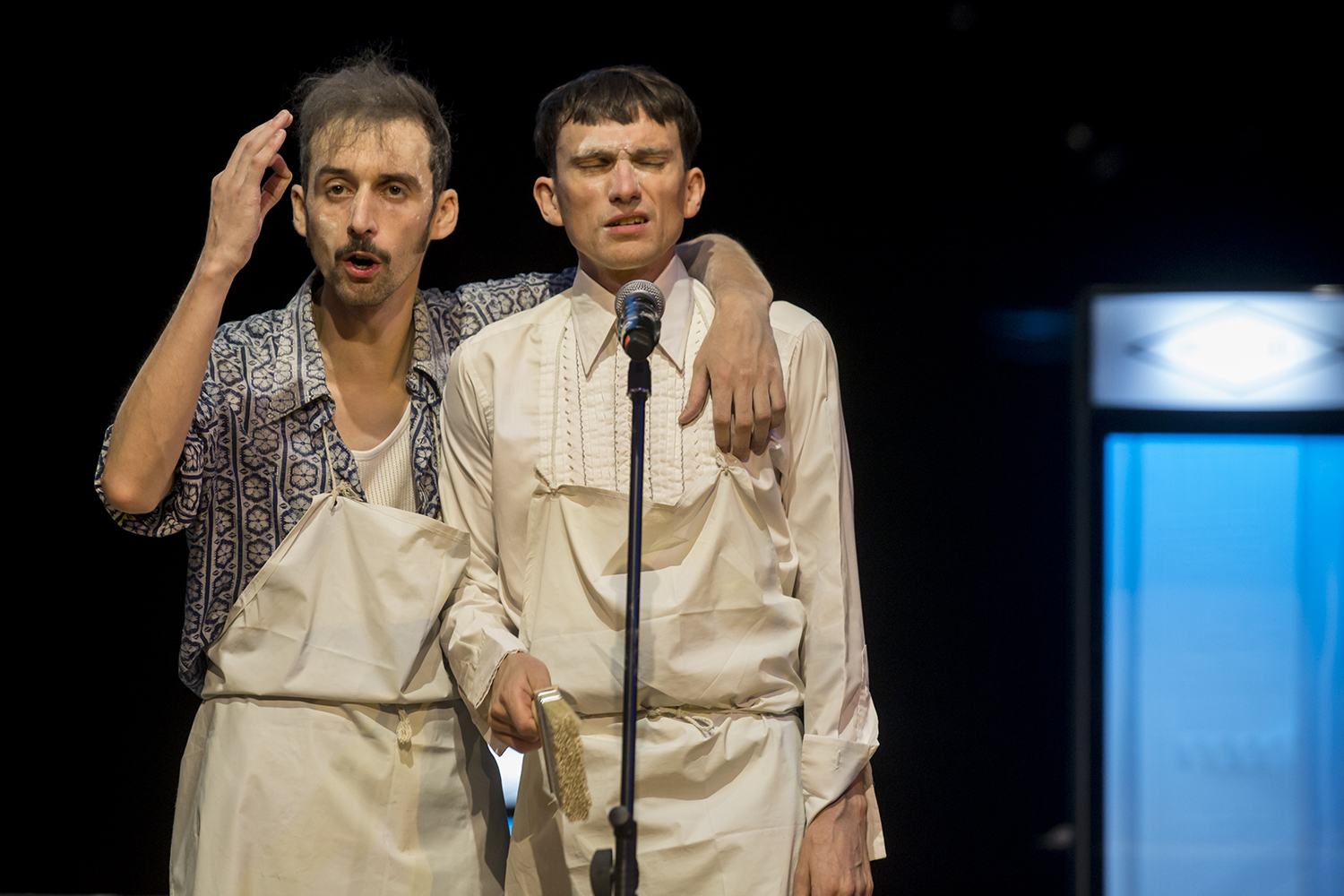 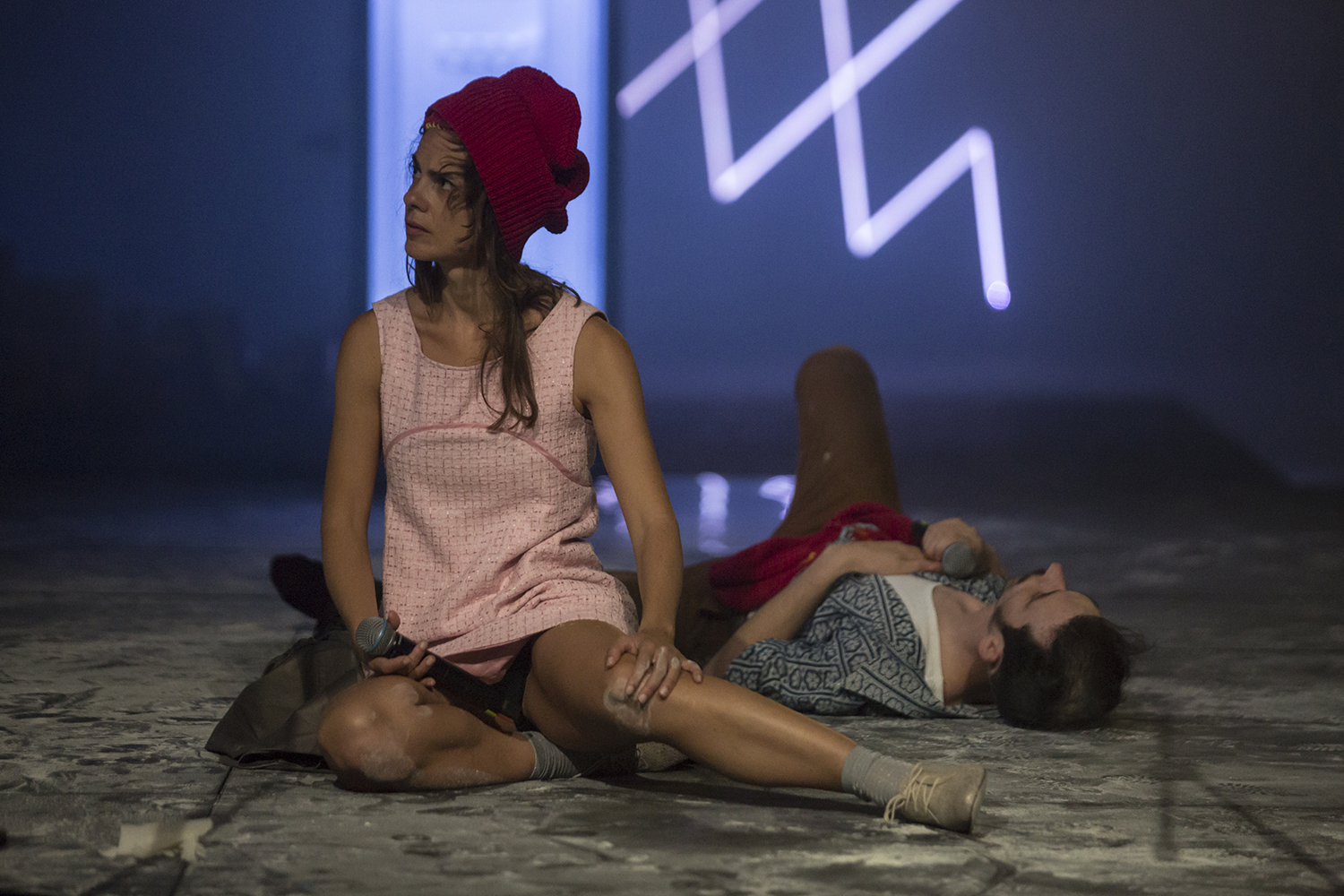 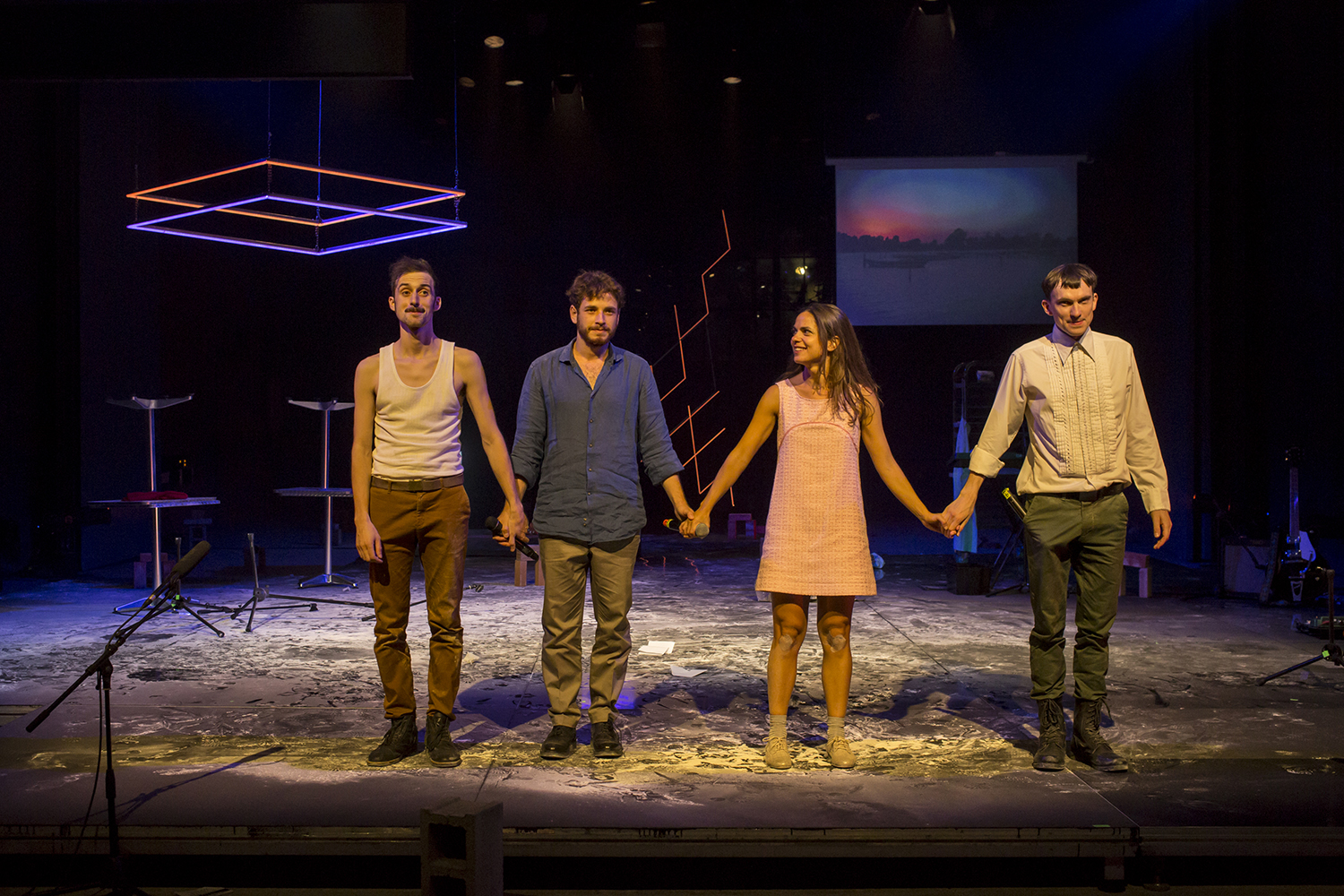 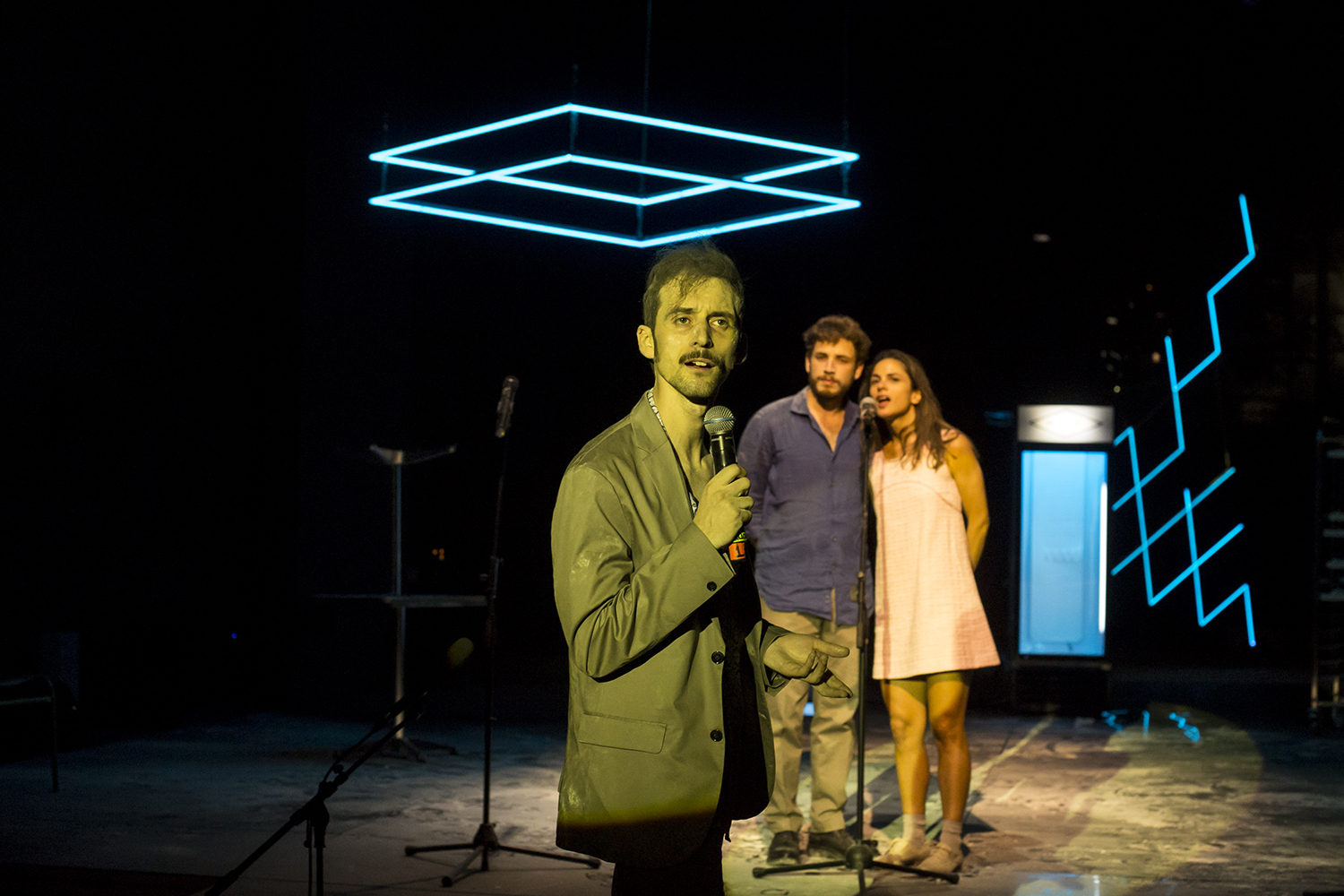 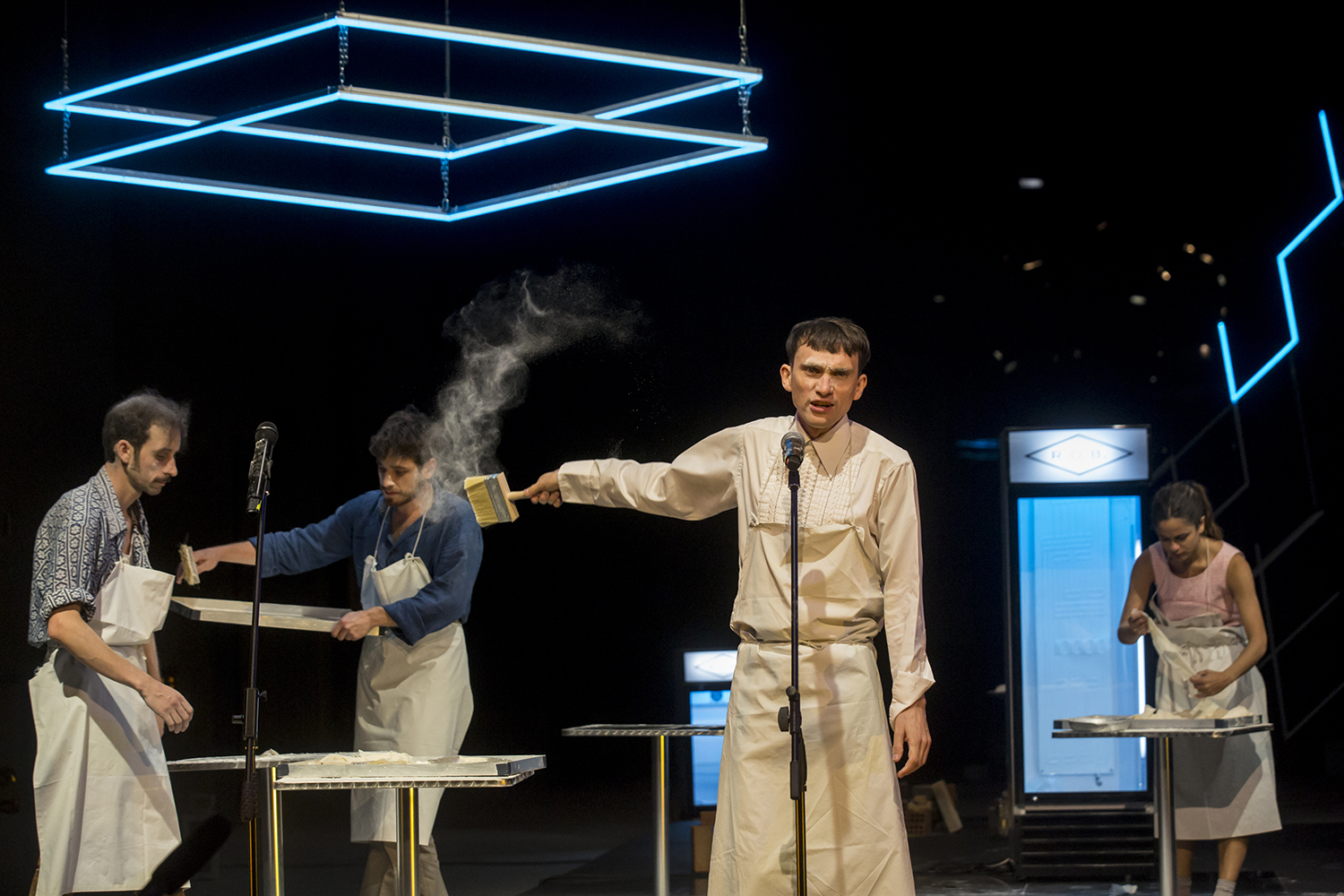 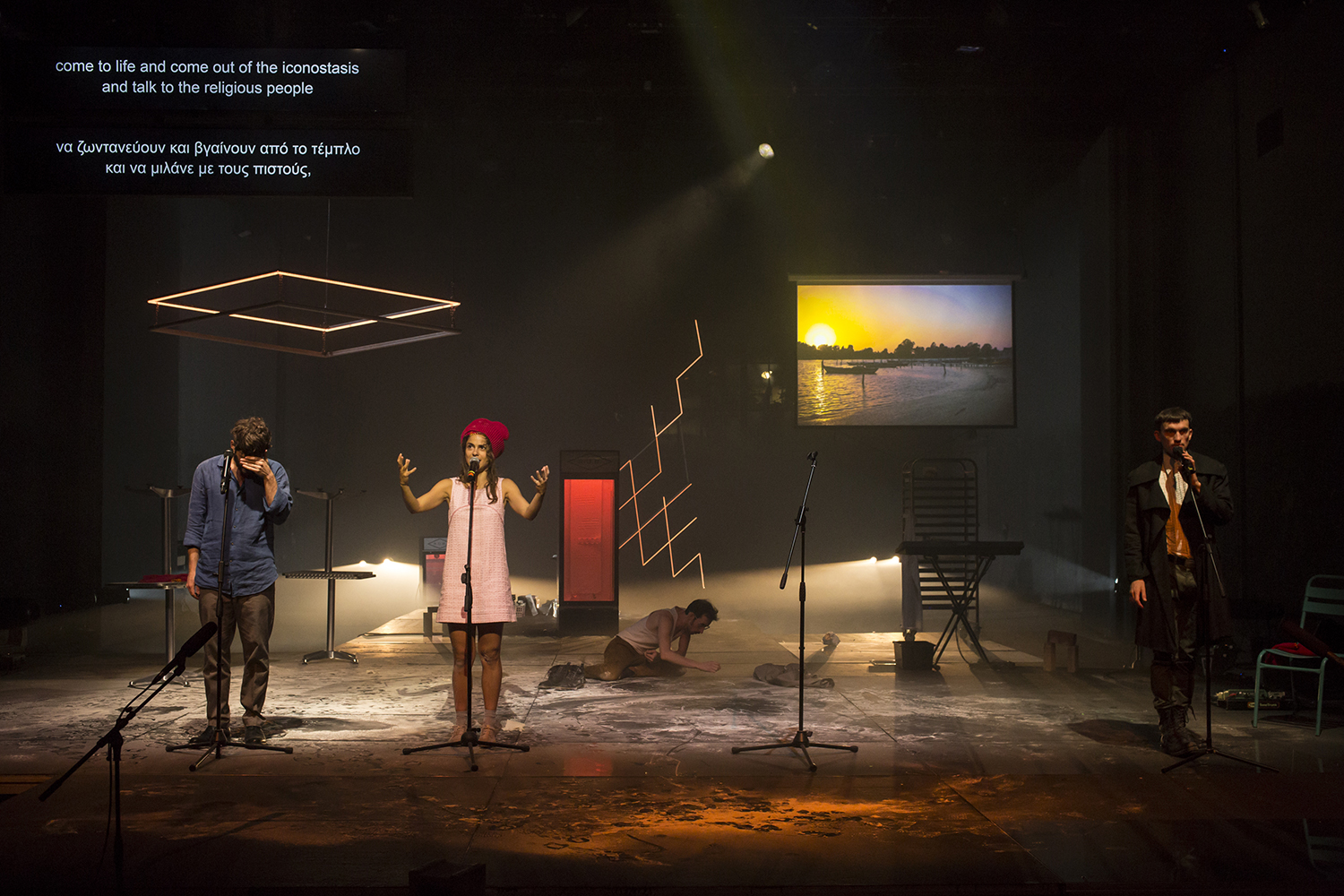 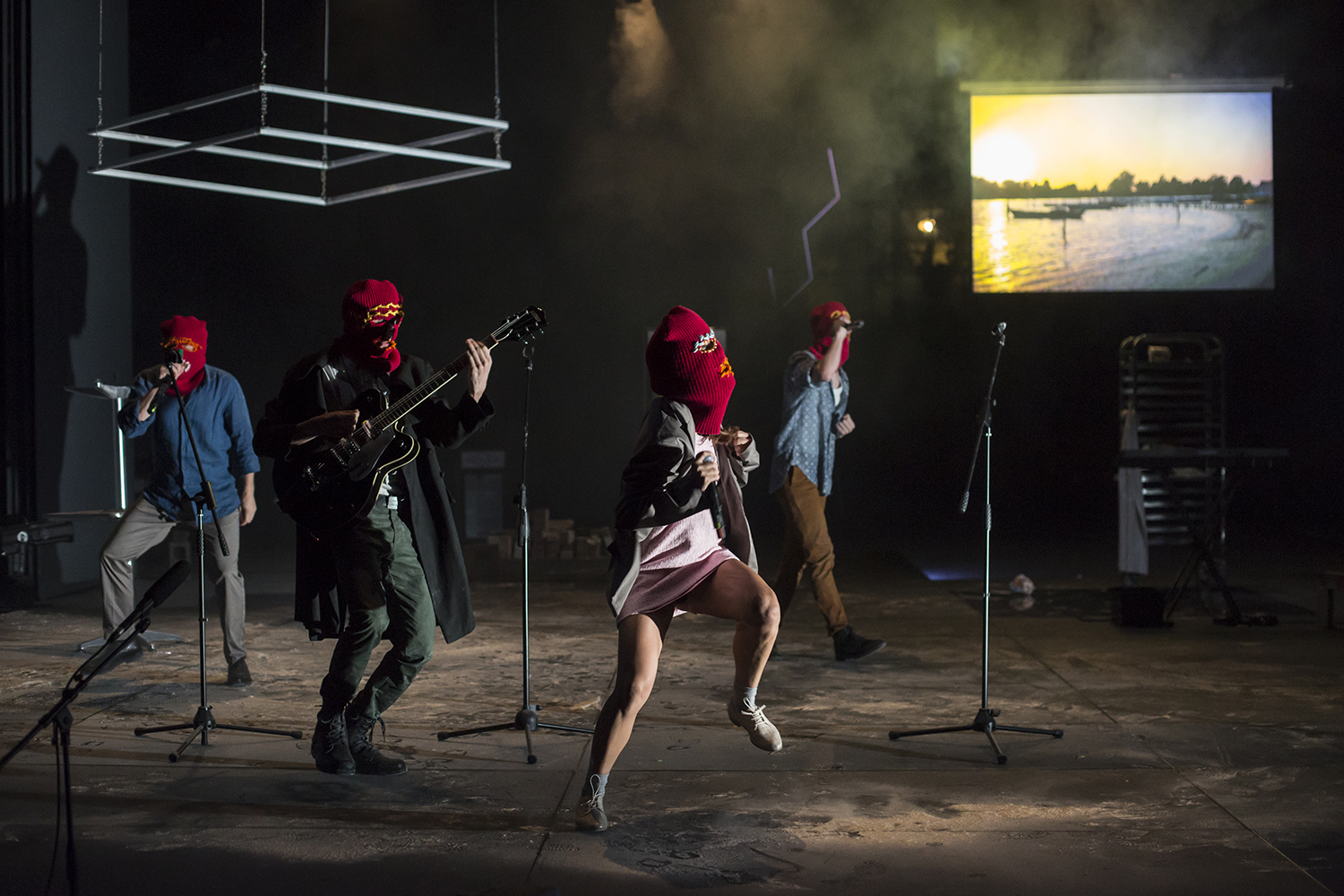 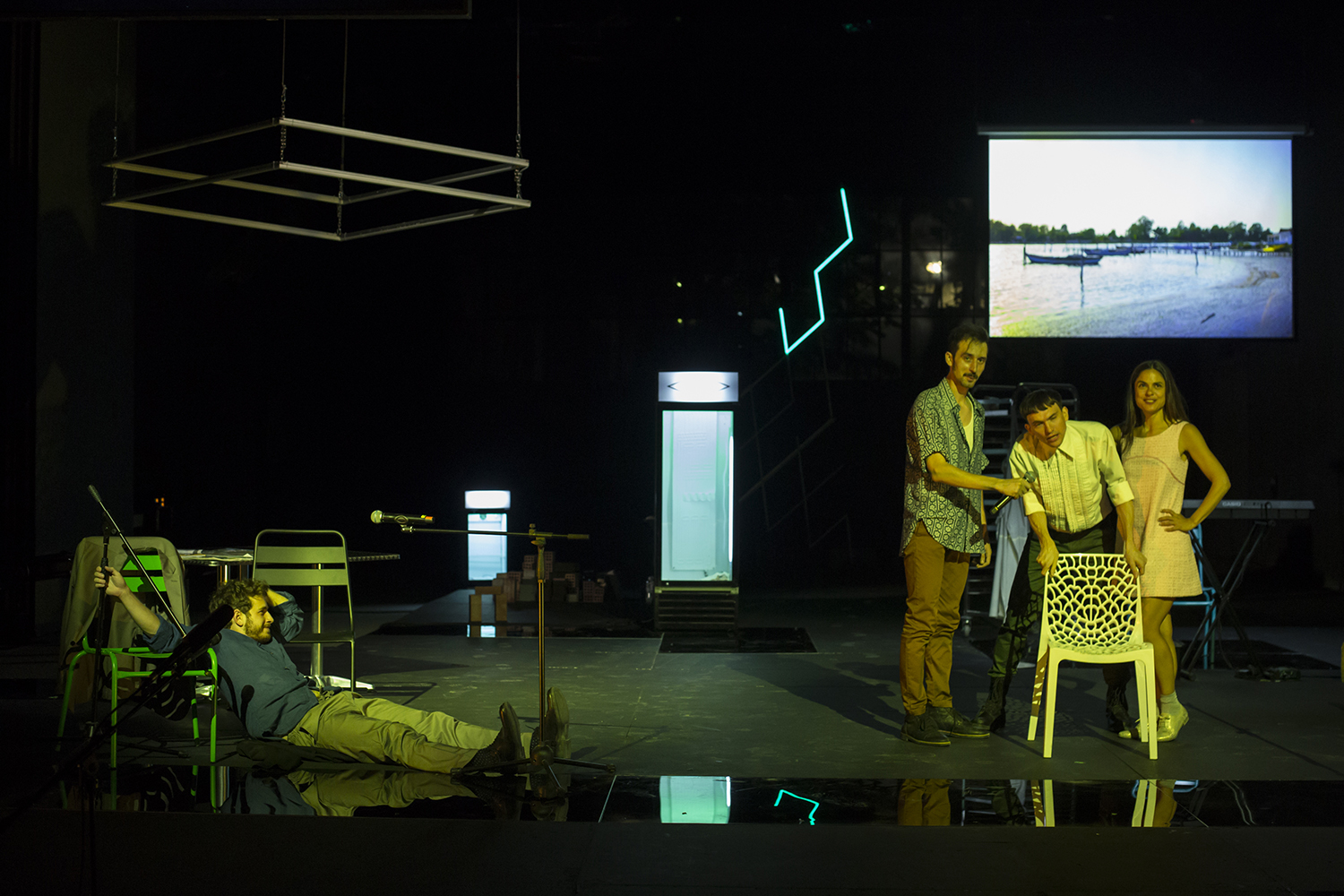 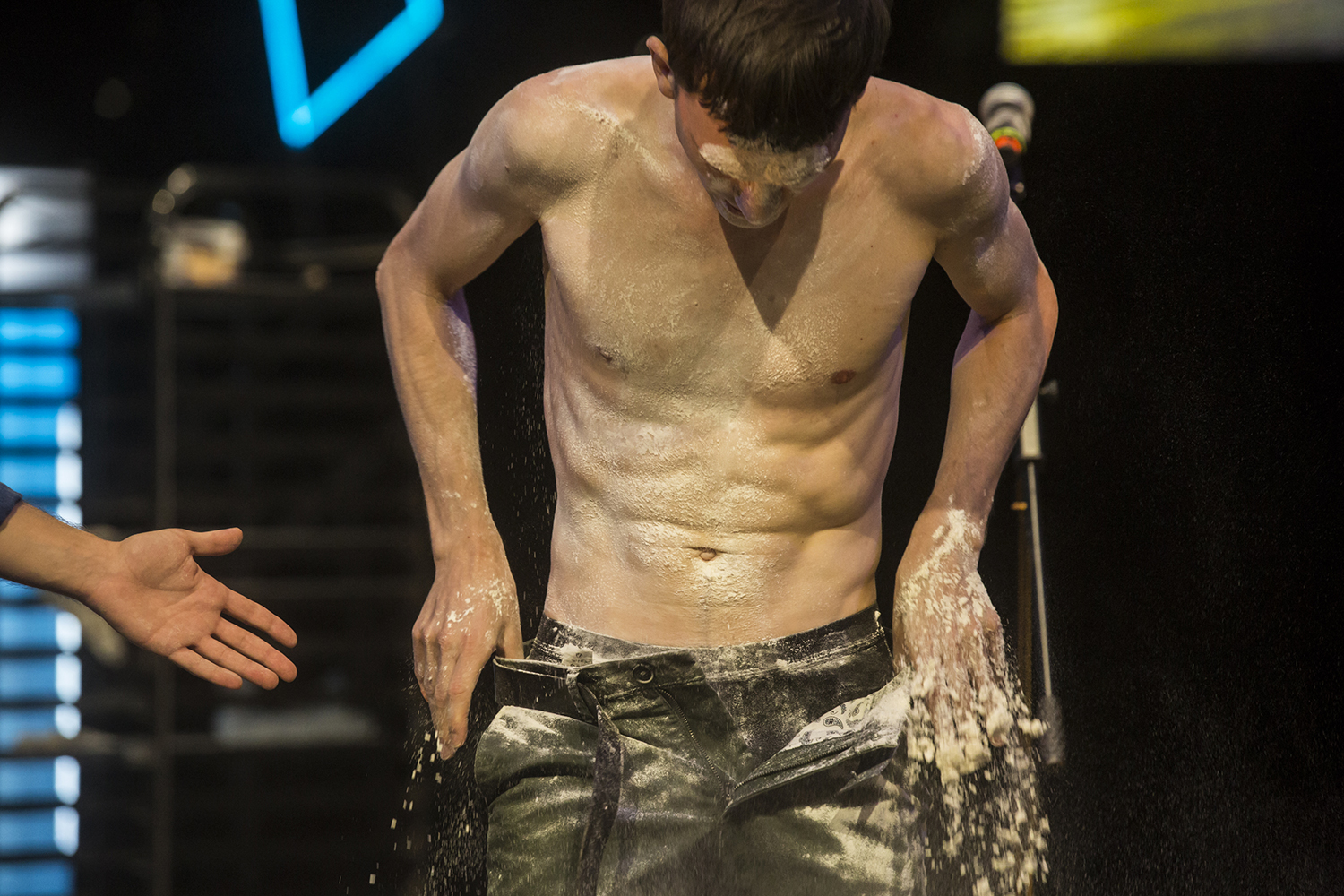 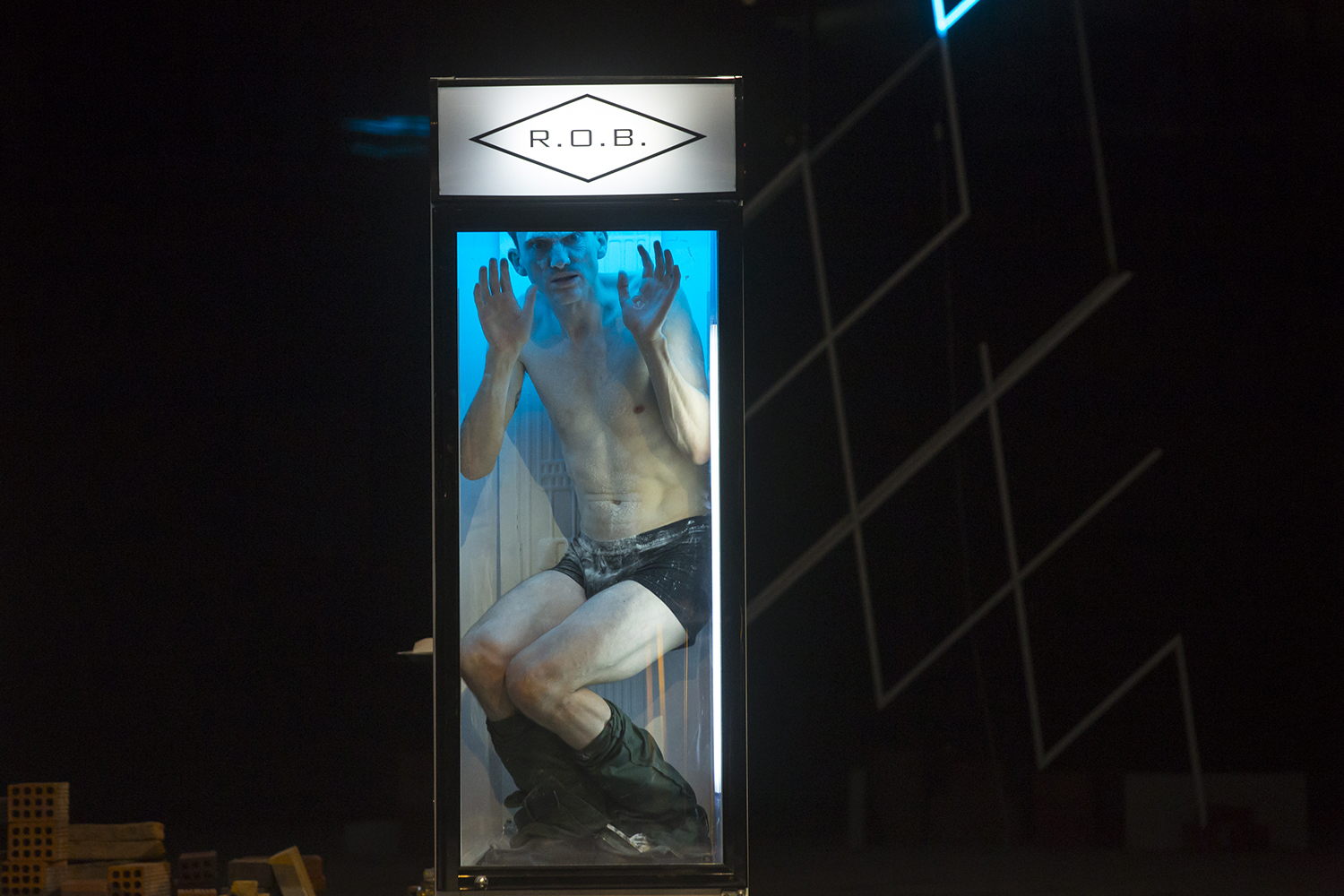