Avant-garde performer, poet, singer, and musician, Laurie Anderson remains elusive to any classification as her effusive energy and whimsically imaginative mix of speech and multimedia on stage manages to artfully slide in-between genres. Molded in New York’s art scene in the 1970s and its unconventional personae - from Andy Warhol to William Burroughs and Philip Glass, and from Lou Reed to Allen Ginsberg - she brings together protest and poetry, the demand for emancipation by breaking any rule and the quest for absolute freedom in the arts. Armed with rhythm, her storytelling, and her charismatic voice, she remains always at the forefront. “This multimedia assault of loops, and text, and voice, and images”, as Iggy Pop had once described her, will enter into a unique conversation with our soul once more in an unforgettable performance at the Odeon of Herodes Atticus. 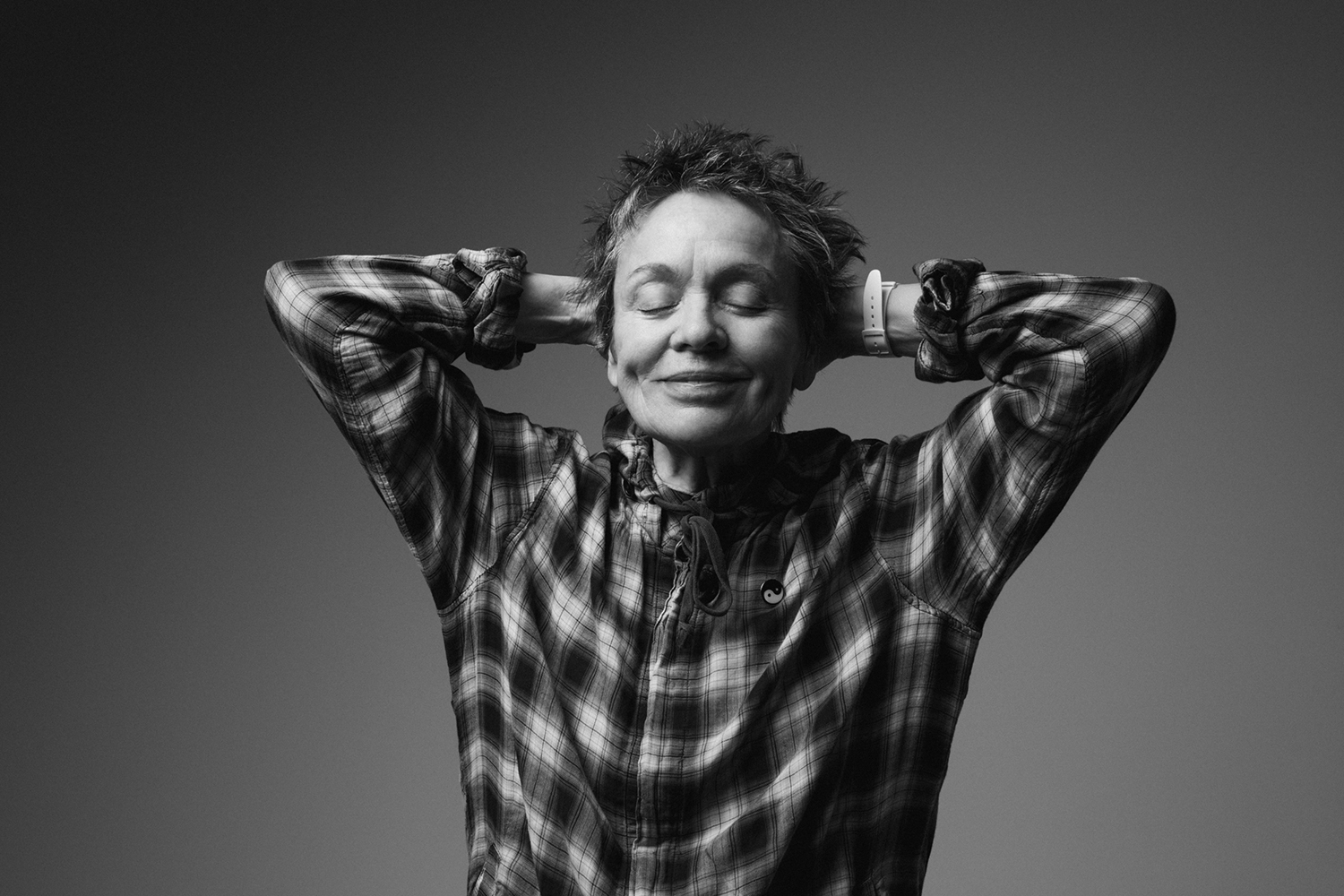