Following the unforgettable Electra / Orestes, one of the most successful Festival performances of the last few years, Comédie-Française and Ivo van Hove return to the Athens Epidaurus Festival, this time at Peiraios 260, on the occasion of the 400 years since Molière’s birth. Based on the unpublished text of the original, forbidden version of Tartuffe (Tartuffe ou l’Hypocrite), Ivo van Hove’s new, spellbinding production, presented at the Festival hot on the heels of its Paris premiere, modernizes this delightful comedy, showcasing it as a scathing satire and social drama. With Molière’s contemporary company of actors under his helm once again, with whom he has great chemistry, as first evidenced in their collaboration in Visconti’s The Damned (2016), the world-renowned director launches a full-on attack against hypocrites of all kinds. Joining him in this endeavour with an original musical composition is Alexandre Desplat, two-time Oscar winner for his scores in the films of Guillermo del Toro and Wes Anderson.

Strobe lights are used in the performance

In celebration of the 400 years since Molière’s birth, in the context of the performance, a discussion featuring Georges Forestier as the keynote speaker will take place. Forestier is Emeritus Professor of French Literature at the Sorbonne, 17th-century theatre historian, and author of a biography of Molière (Prix de l'Académie française 2019). The event will be held at the Auditorium of Institut français de Grèce on Tuesday 14 June, at 19:00, as a collaboration between the Festival and Institut français.

The successful collaboration launched in 2021 between the Athens Epidaurus Festival and the Postgraduate Studies Programme of the Department of Theatre Studies, National and Kapodistrian University of Athens, continues this year at the heart of Peiraios 260, building an invaluable bridge between theory and practice. Half an hour before our admission to the theatre venues, young theatre researchers will whet our appetite for the much-anticipated performances, hone our sensibility, and decipher the often challenging “codes” of contemporary performing arts.


With the support of

Assistant  to the director Laurent Delvert

Sets and costumes constructed at the Comédie-Française workshops 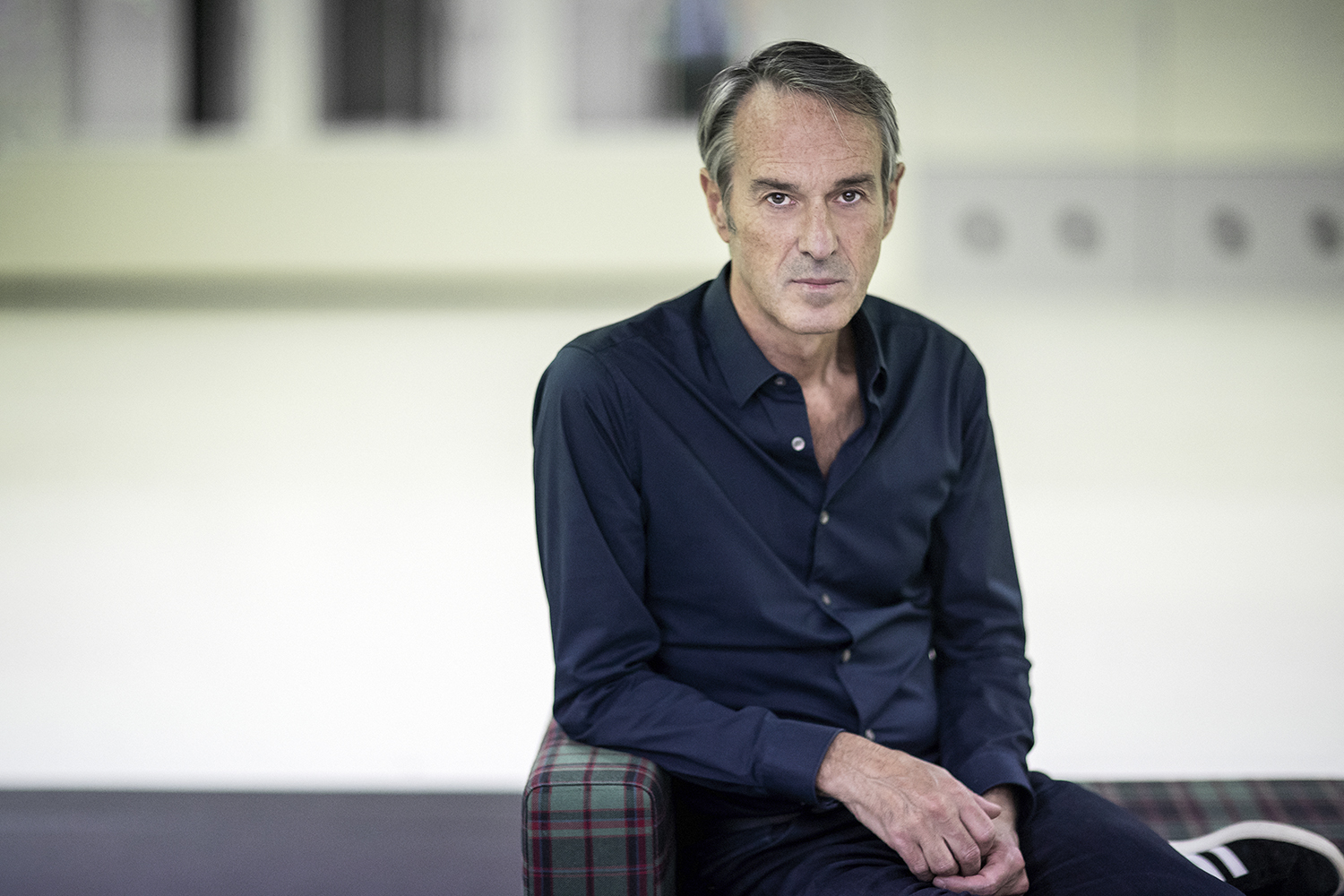 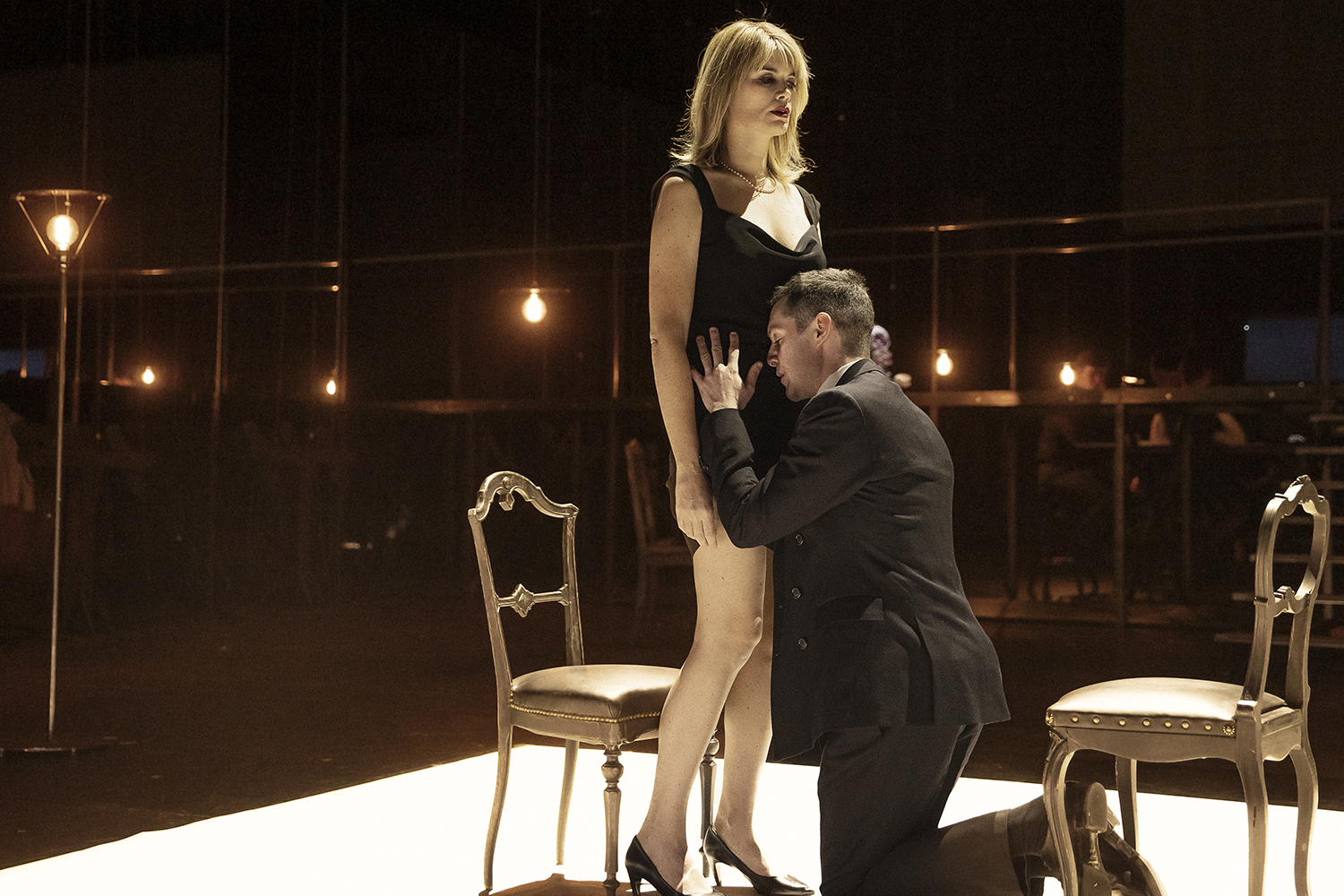 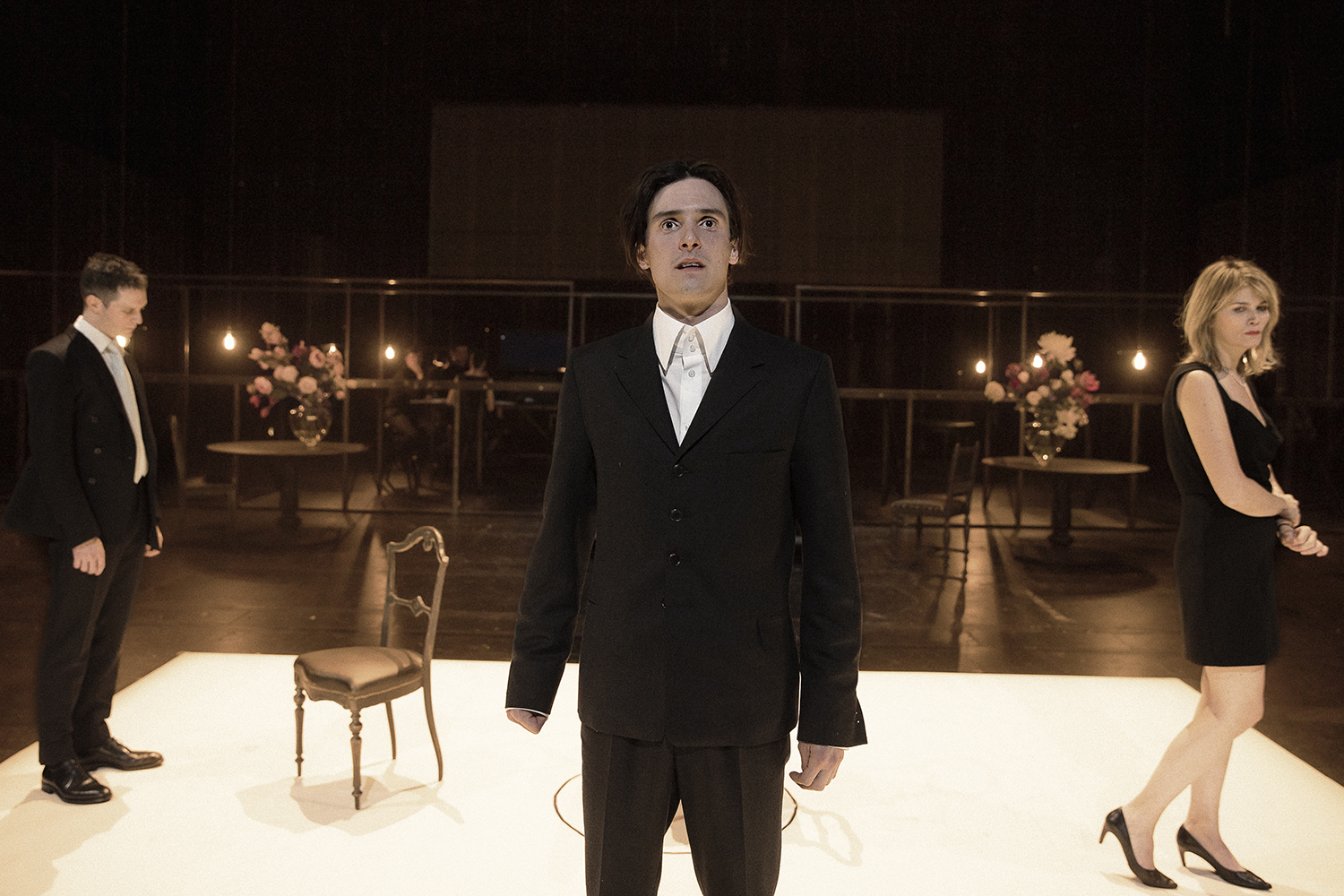 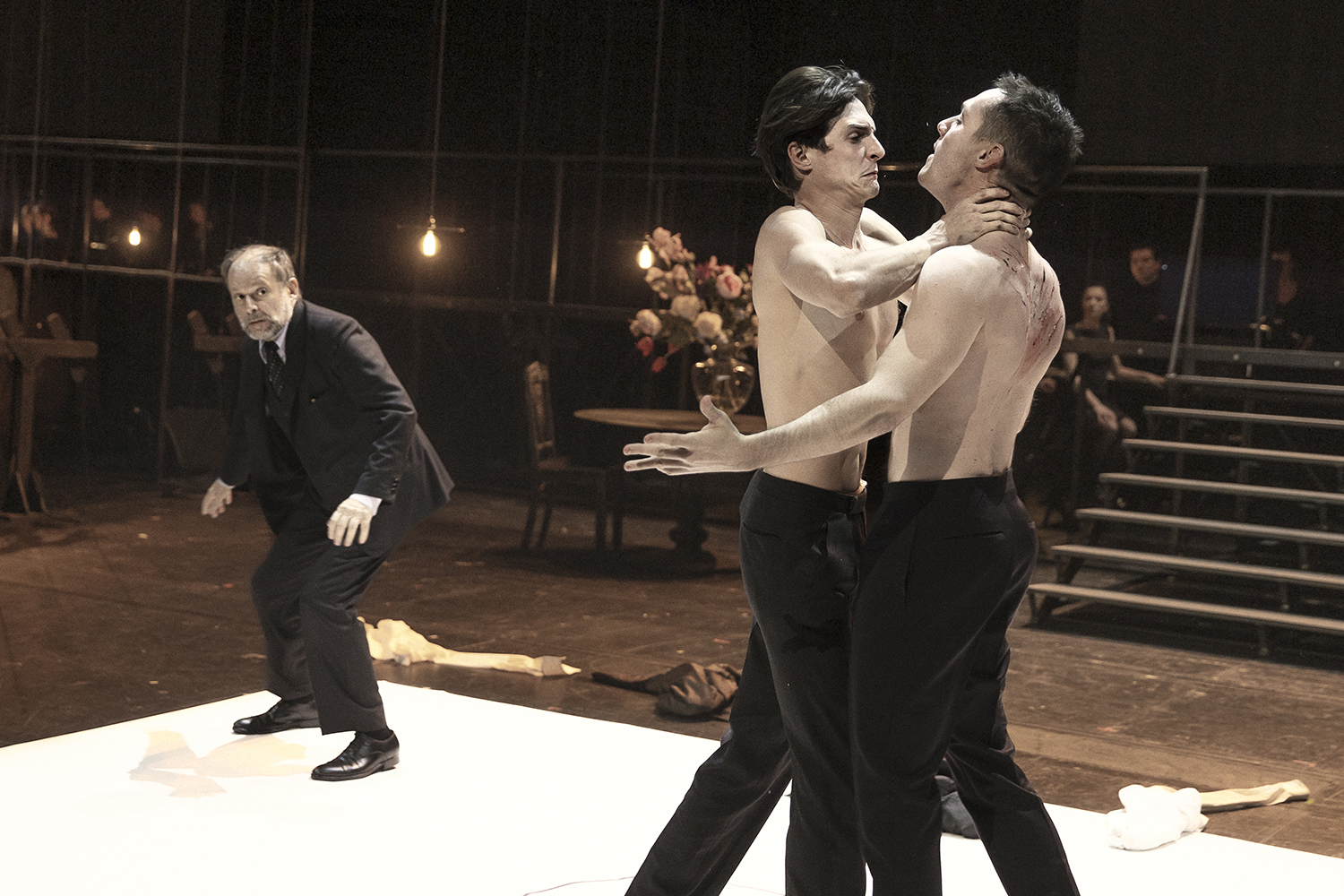 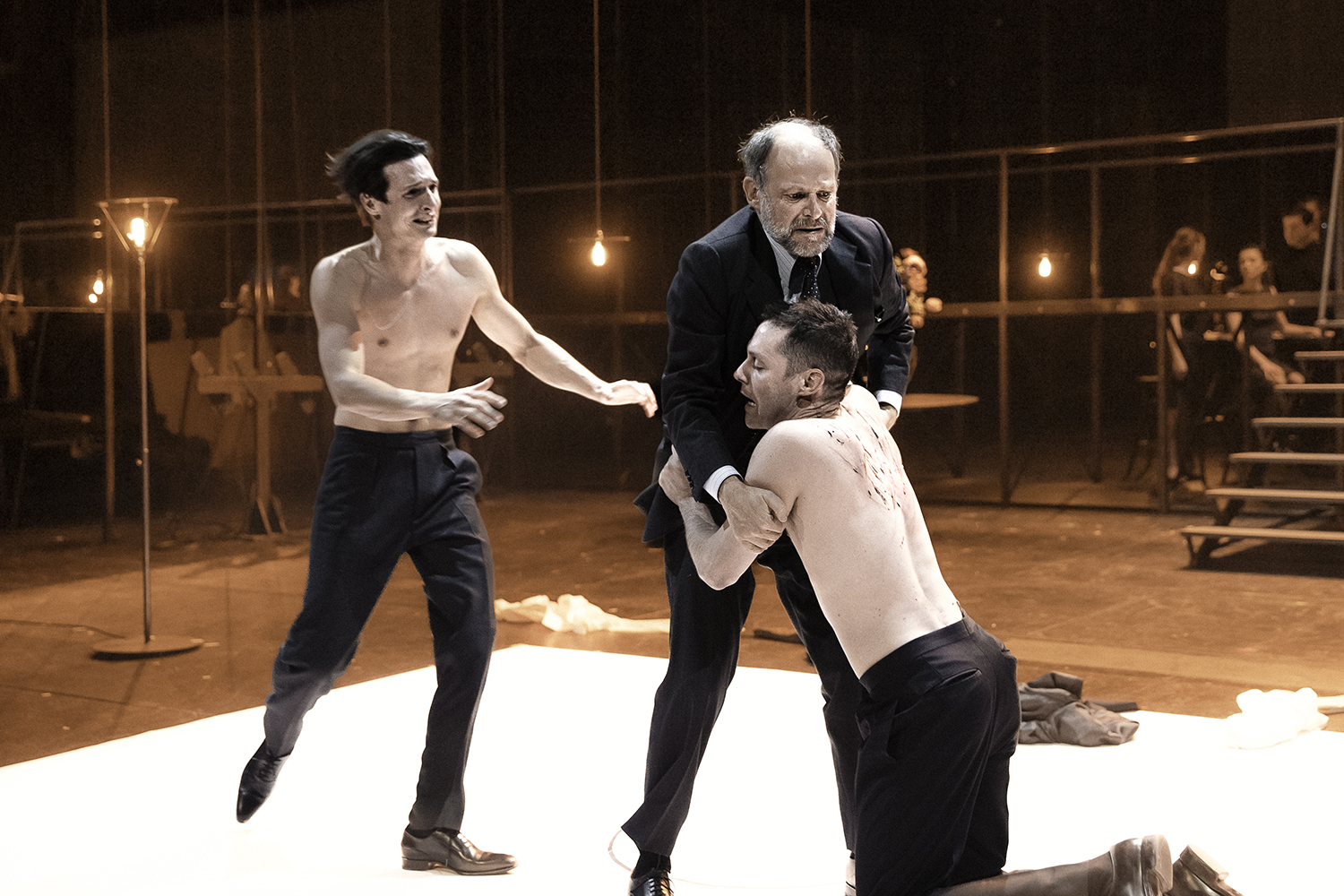 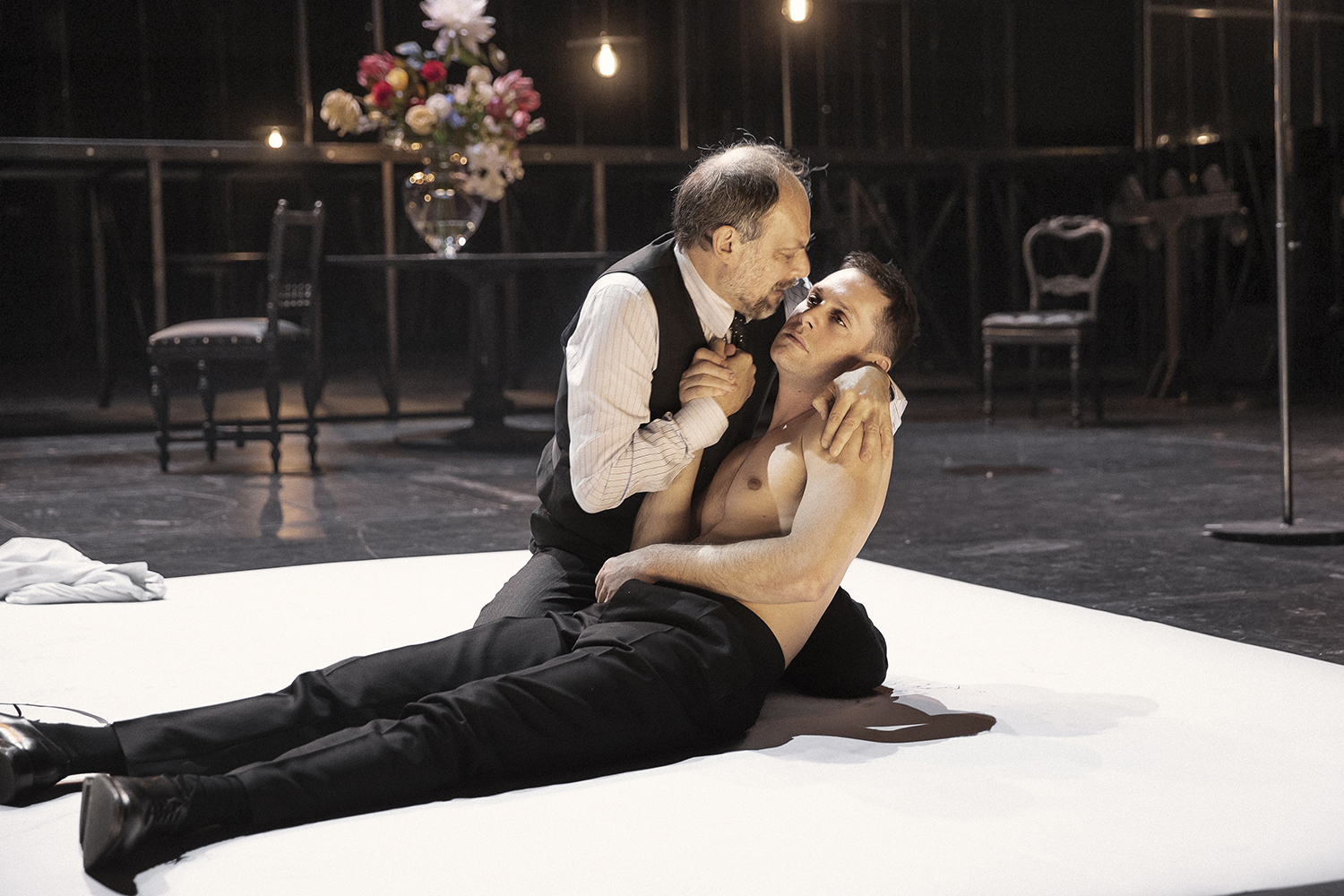 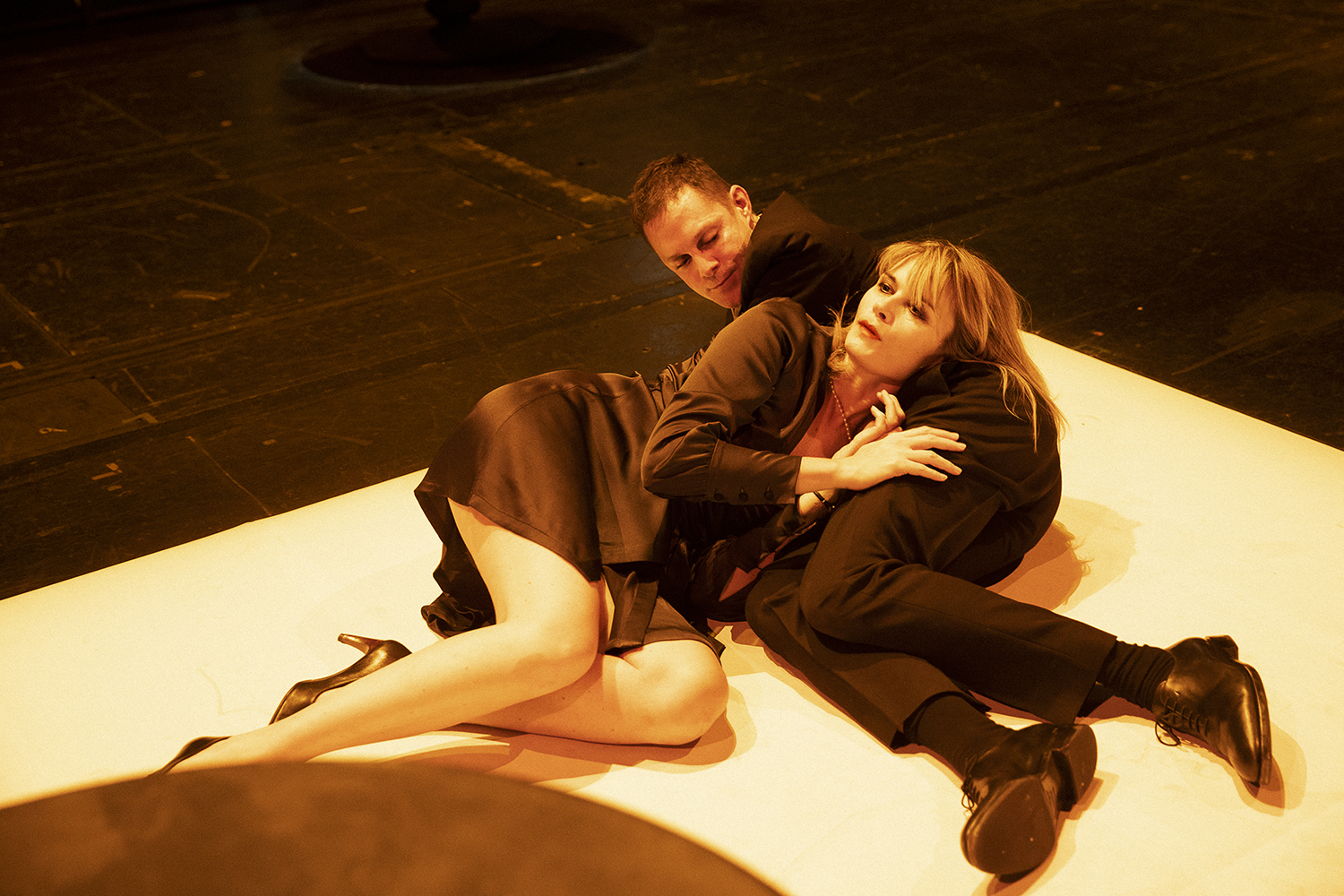 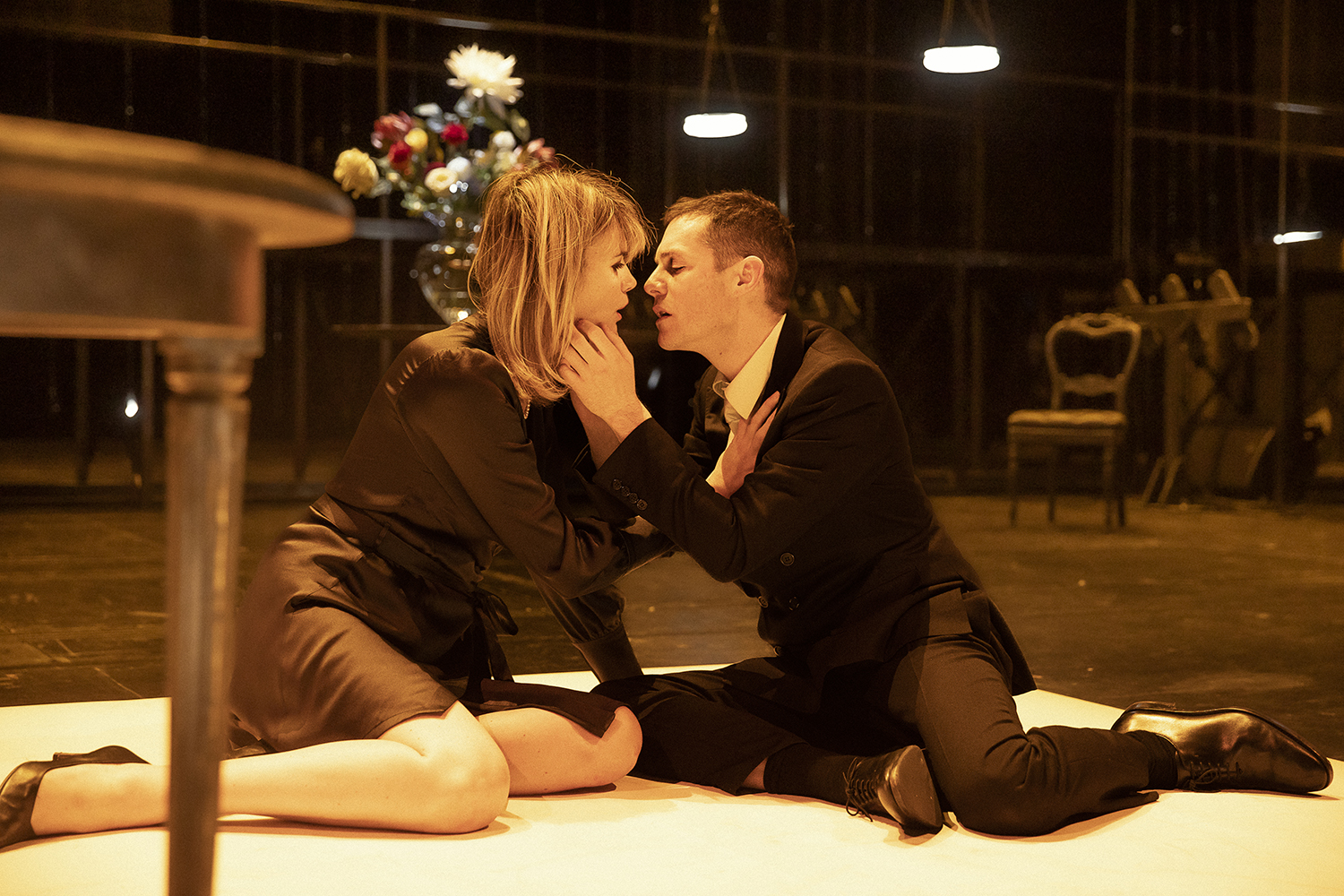 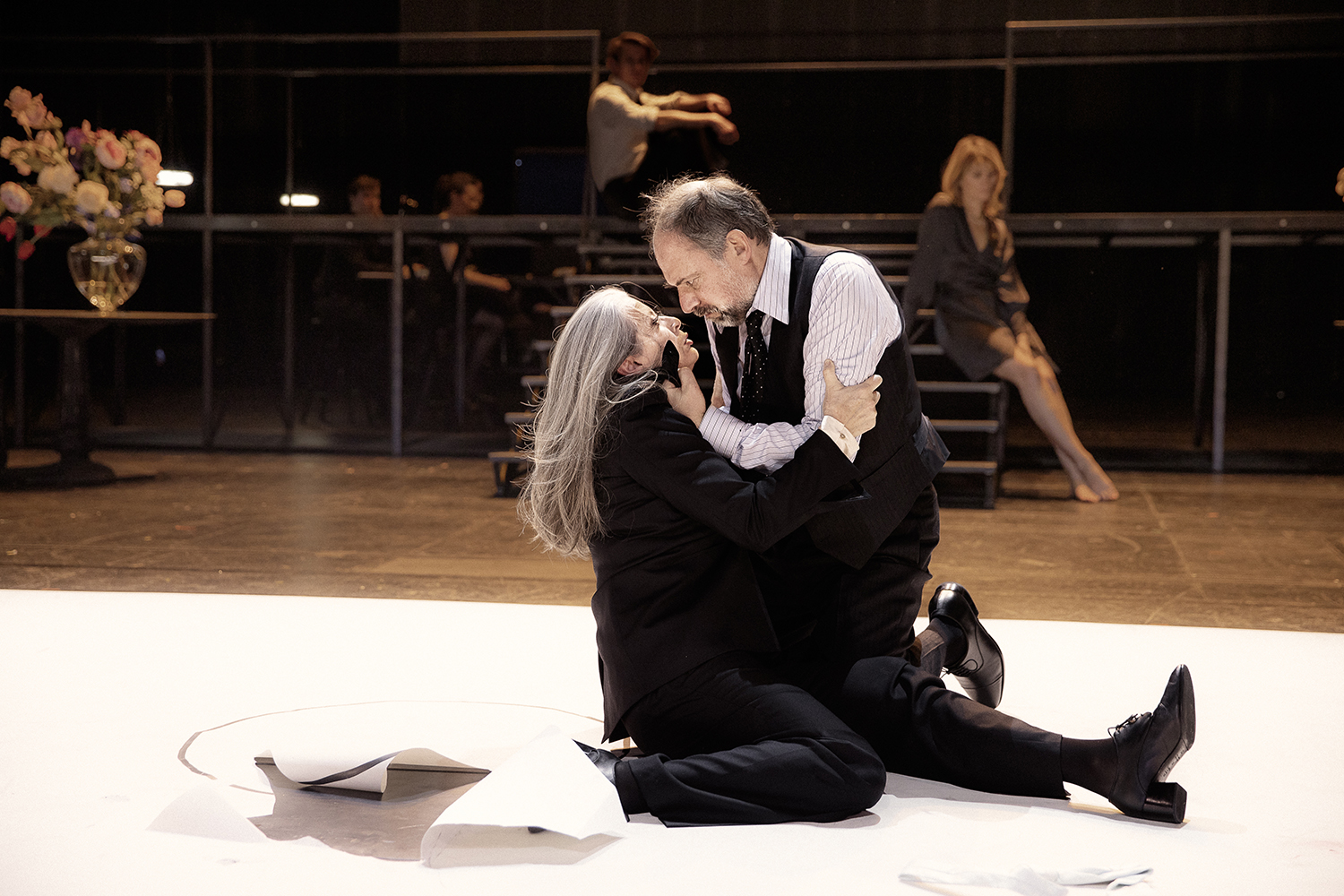 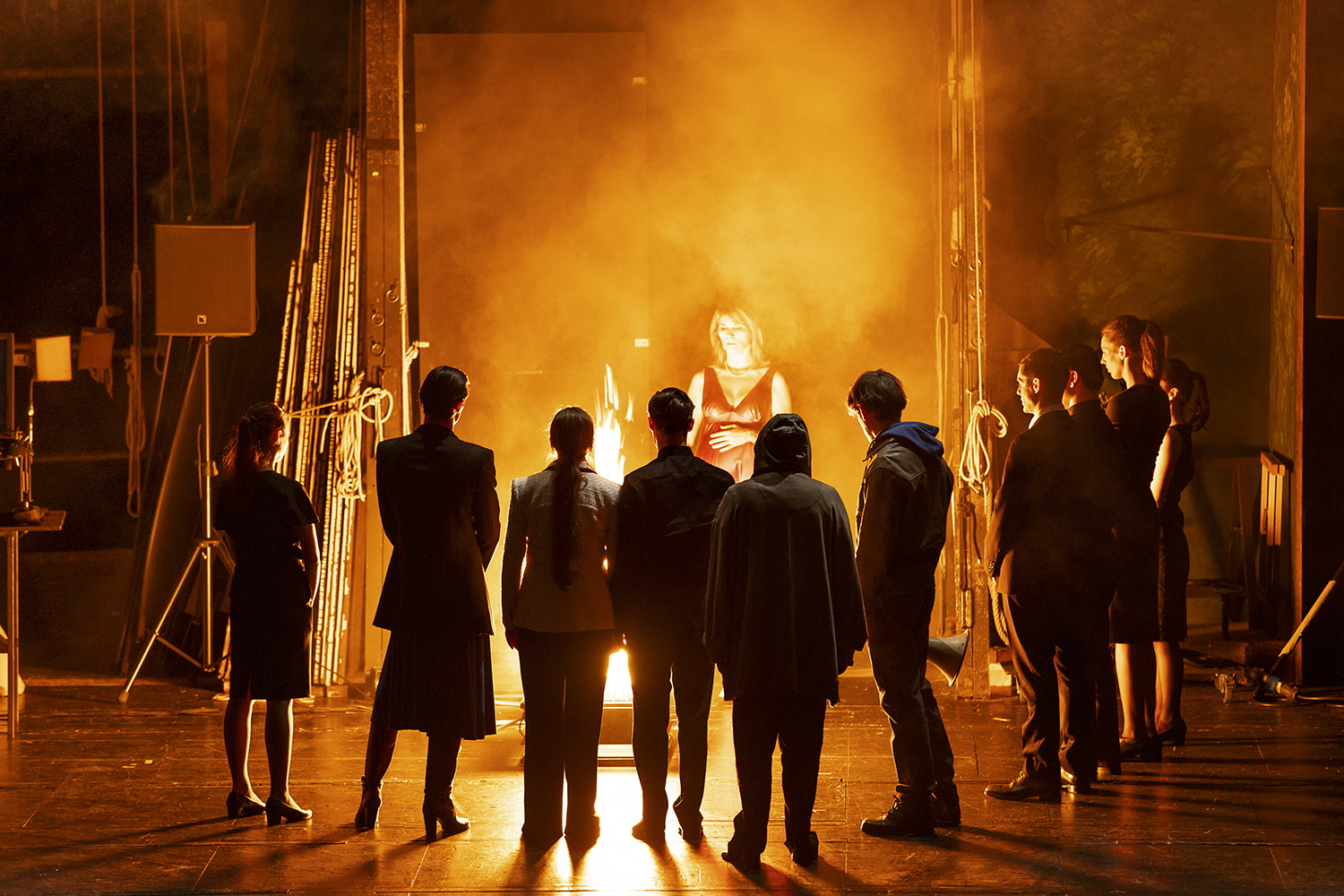 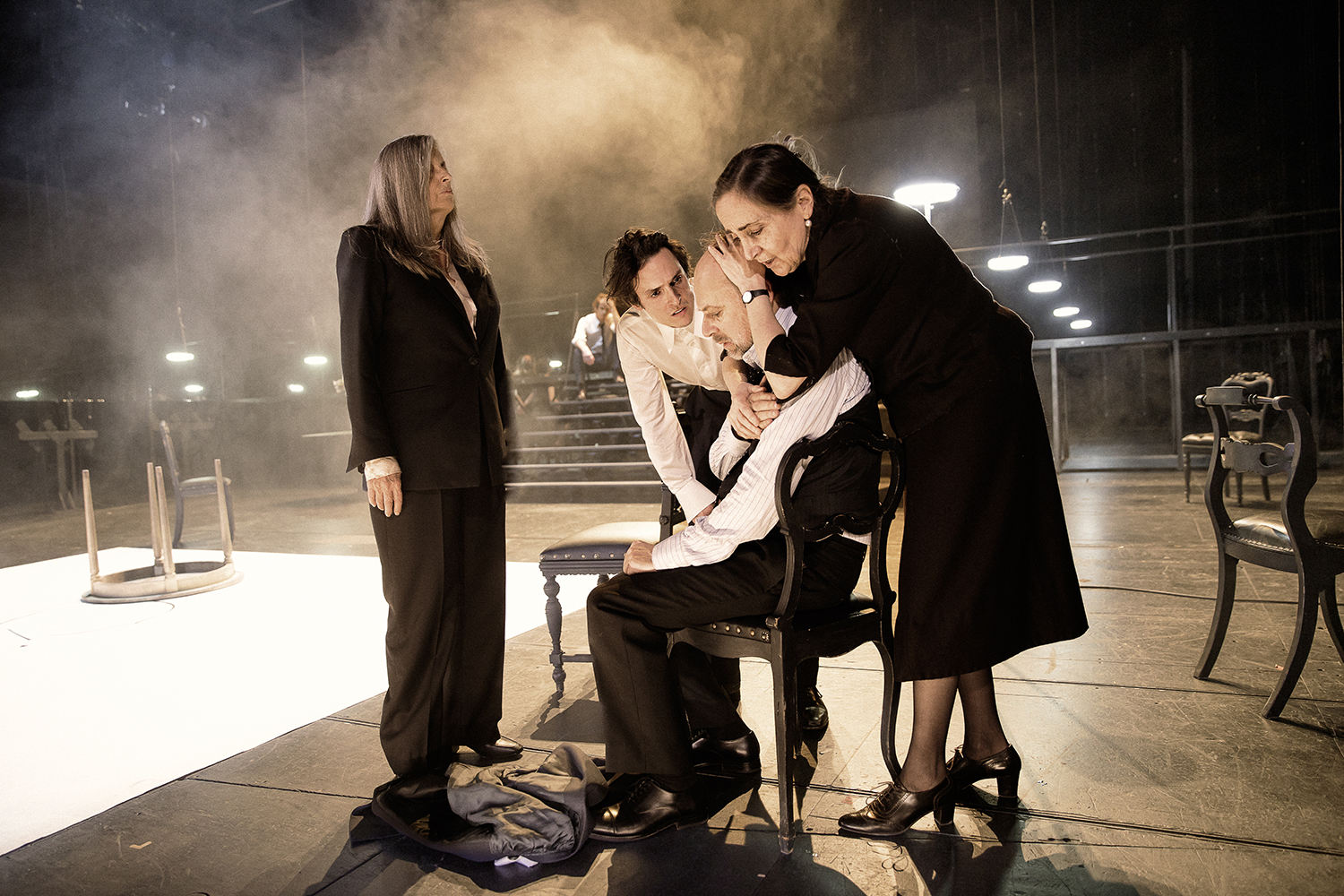 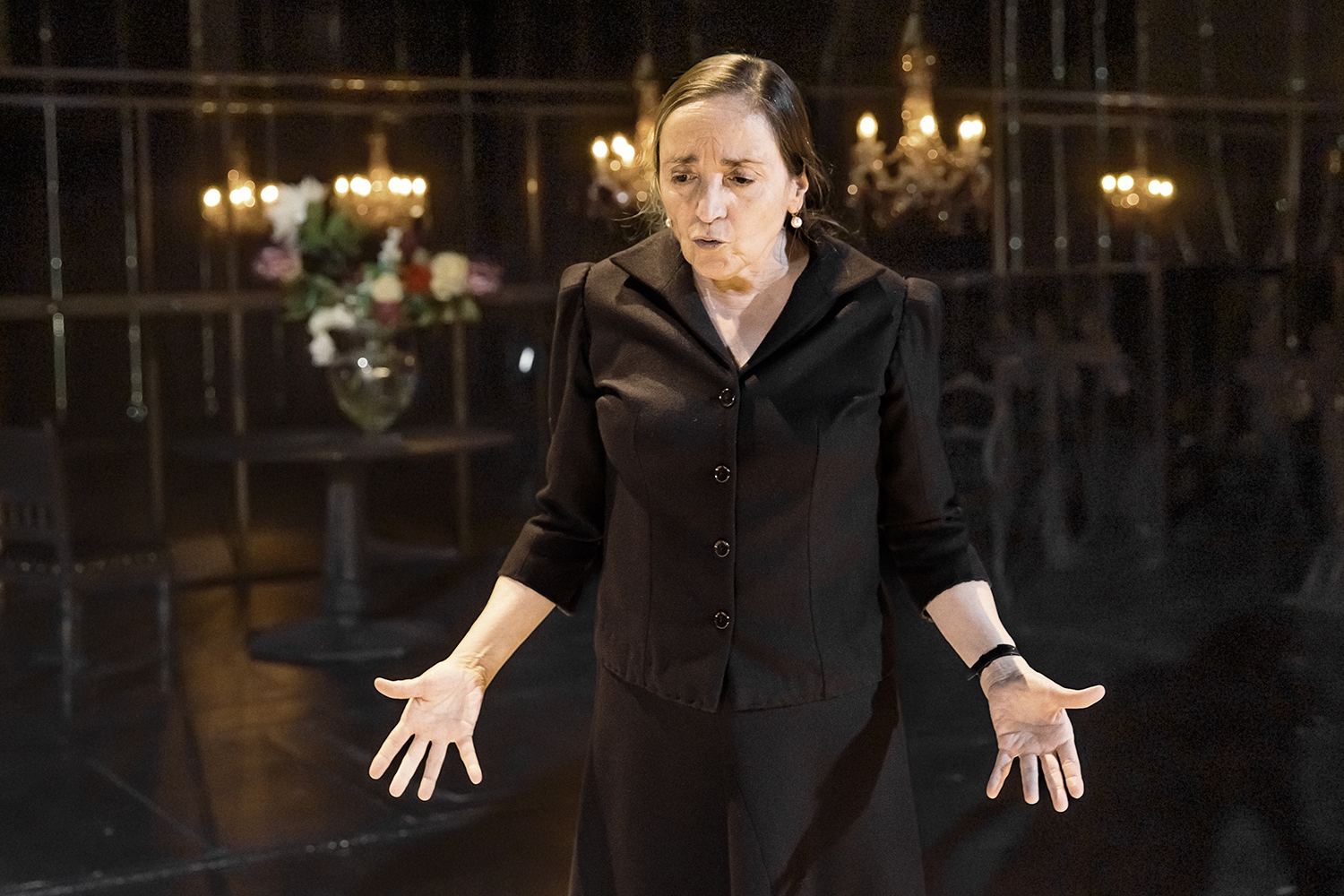 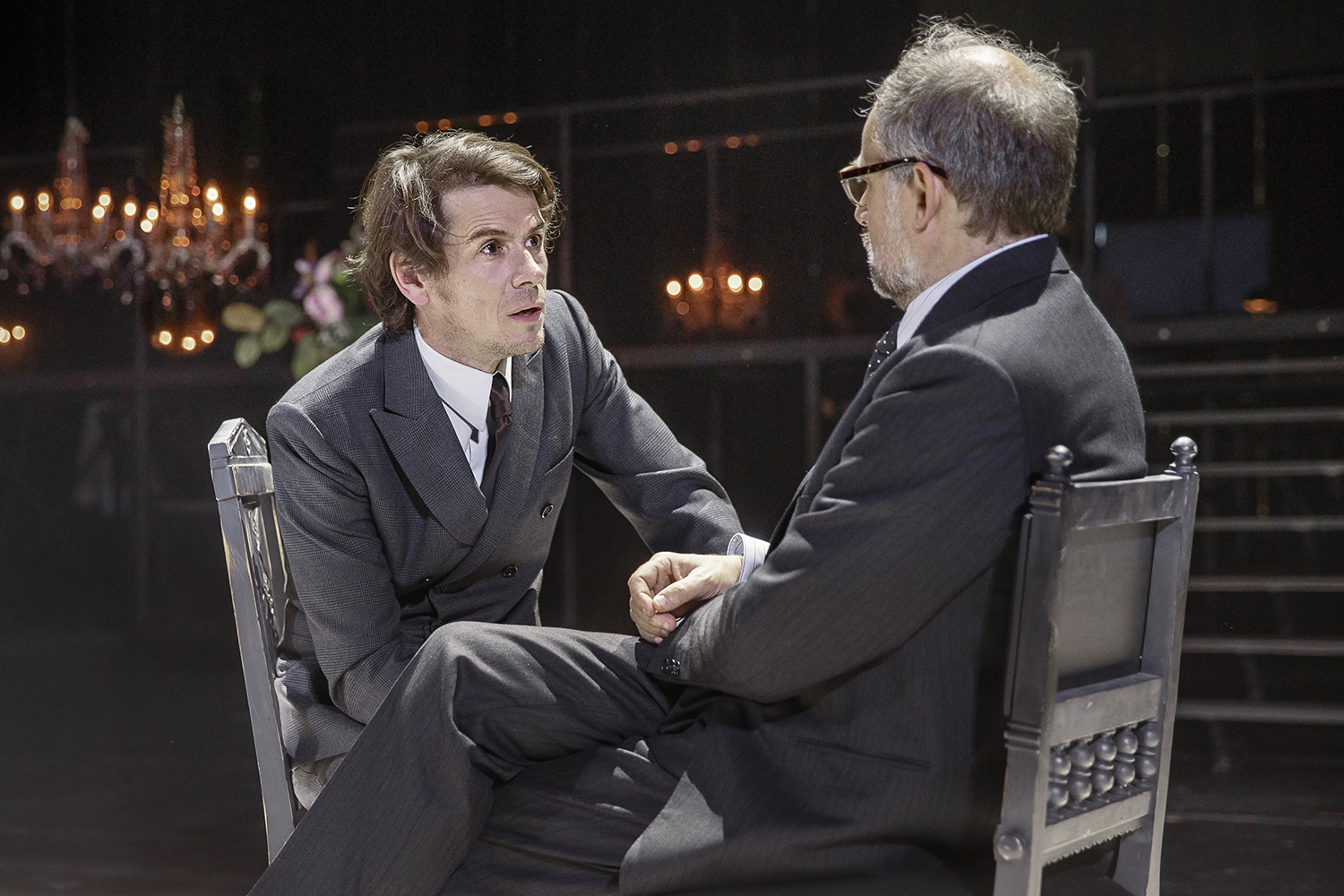 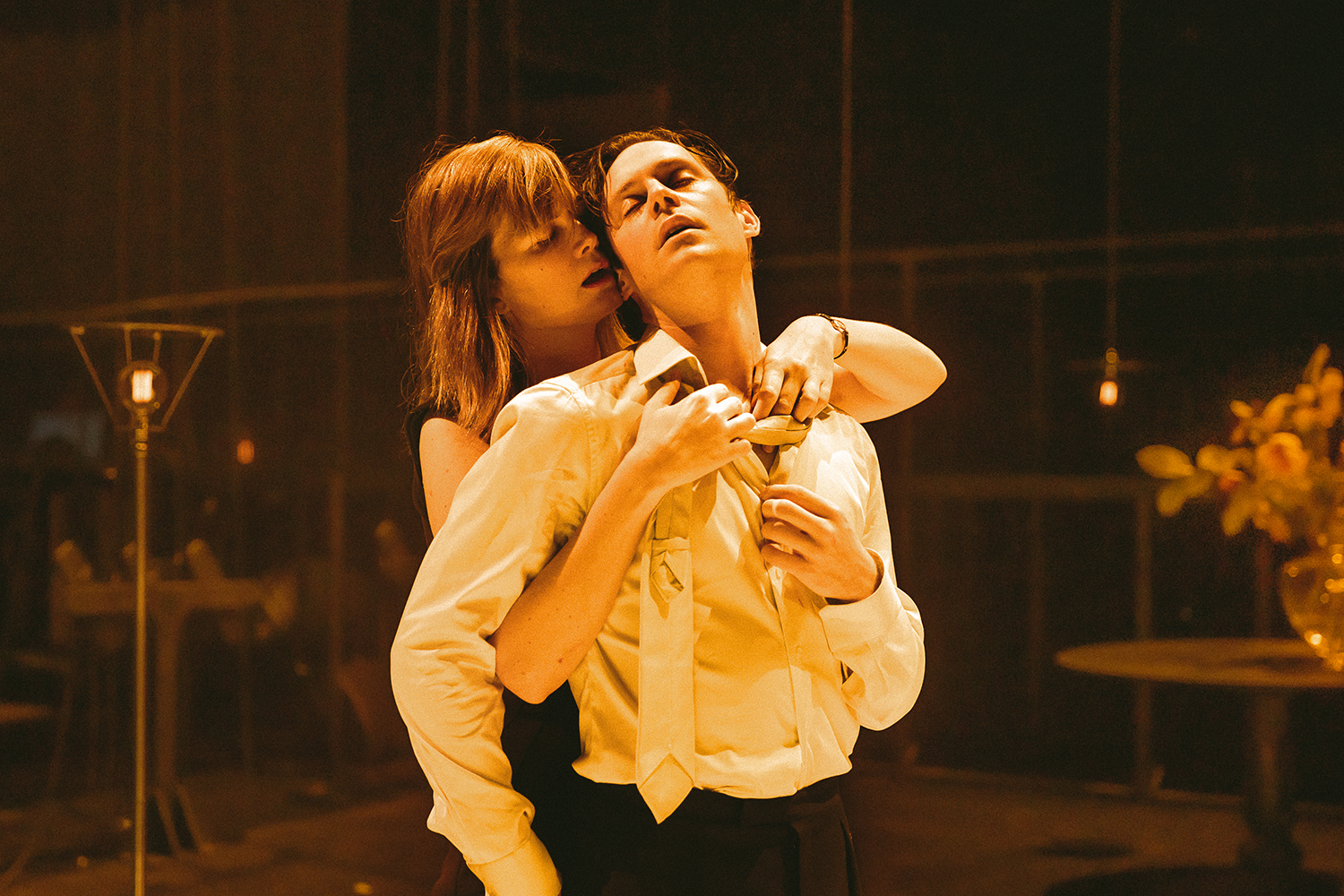