Award-winning composer Max Richter, one of the most celebrated European composers of the last twenty years, makes his Odeon of Herodes Atticus debut. Boasting a large fanbase from diverse music genres, Richter is considered a pioneer of contemporary orchestral neo-classical music. He has worked with important artistic organizations and some of his best-known and most beloved compositions have been included in numerous film soundtracks.

At the Roman Odeon, Richter presents two of his recorded albums: Infra (2010) and The Blue Notebooks (2004). According to The Guardian, both are considered instant classics of the 21st century. Infra is an ambitious endeavour that came about through Richter’s collaboration with choreographer Wayne McGregor and visual artist Julian Opie, rendered timeless thanks to T.S. Eliot’s poetry and Schubert’s influences. The Blue Notebooks is a musical meditation on violence and war, composed in 2003 against the backdrop of the invasion in Iraq. A capstone of Richter’s minimalistic mastery, this work invites us into a well-orchestrated chamber music ambience, punctuated with excerpts by Kafka, originally recorded with Tilda Swinton’s voice. 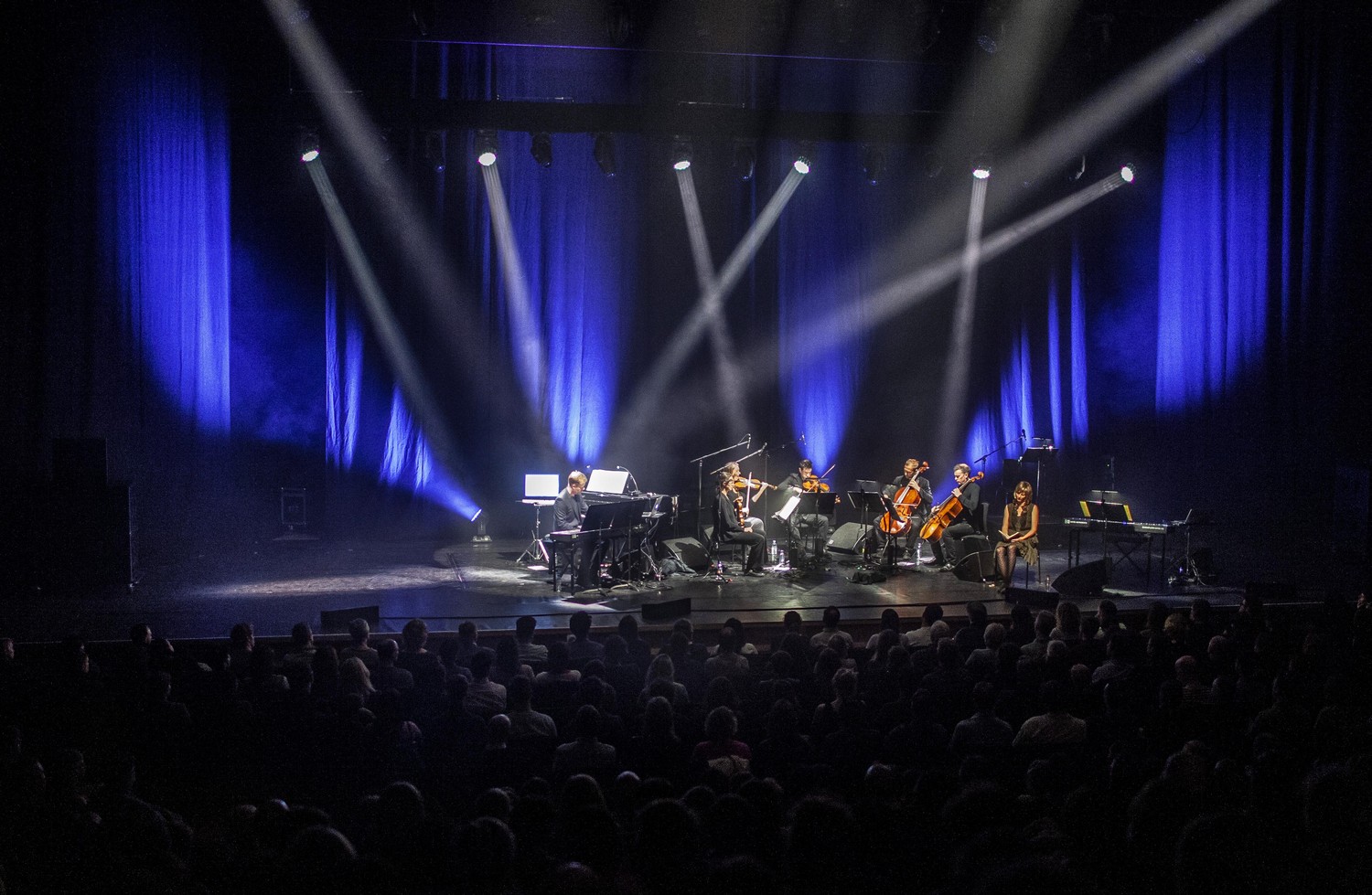 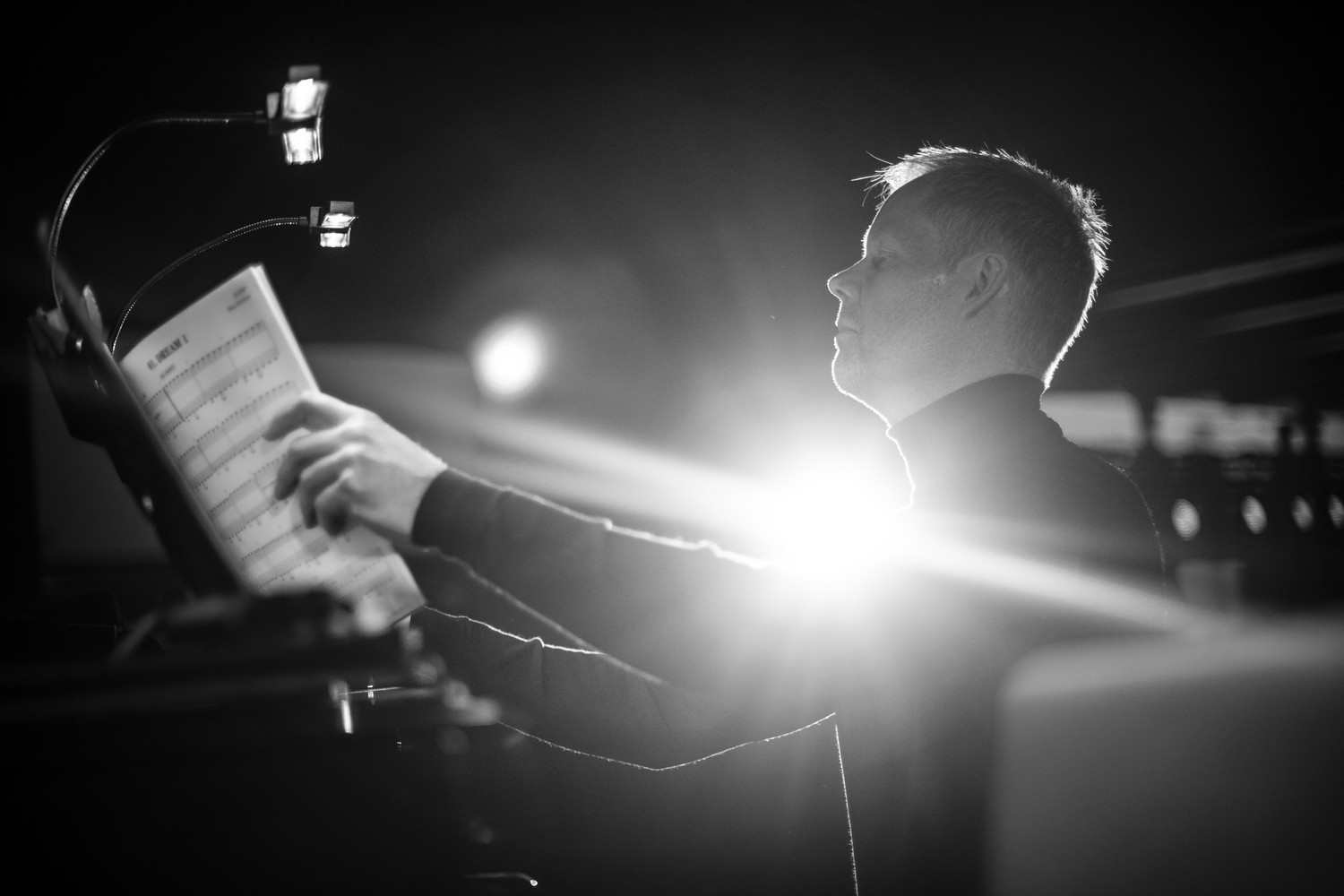 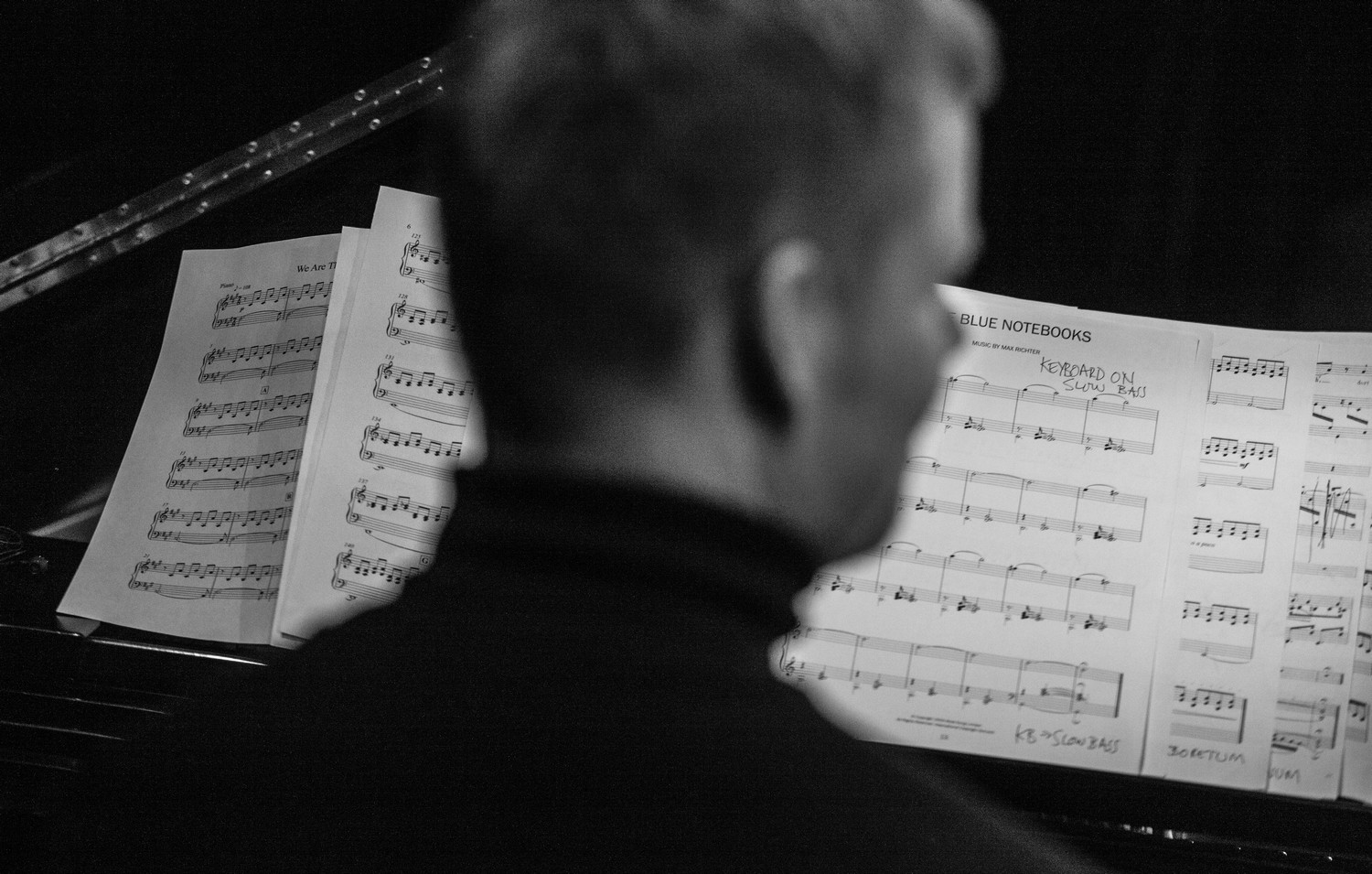 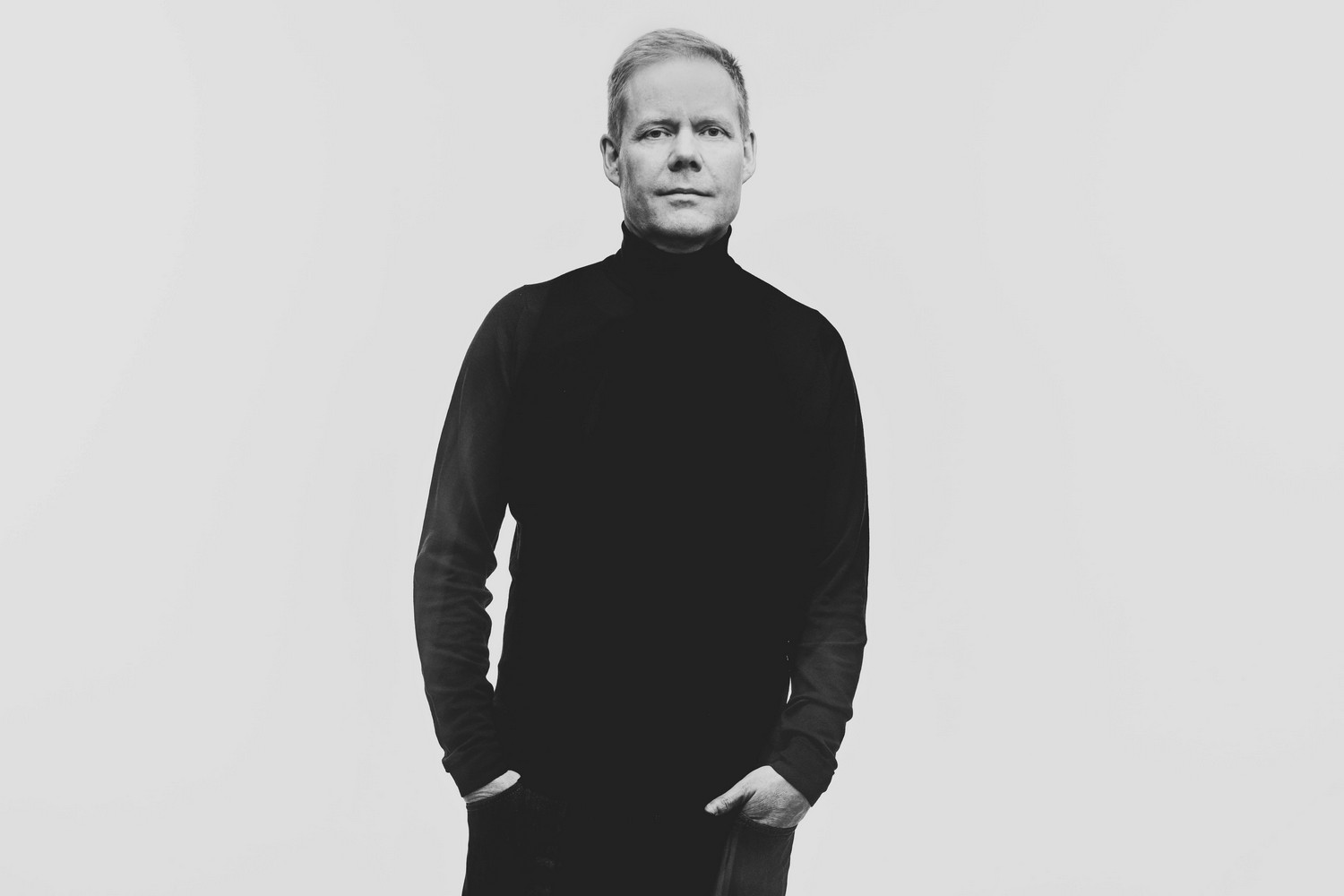 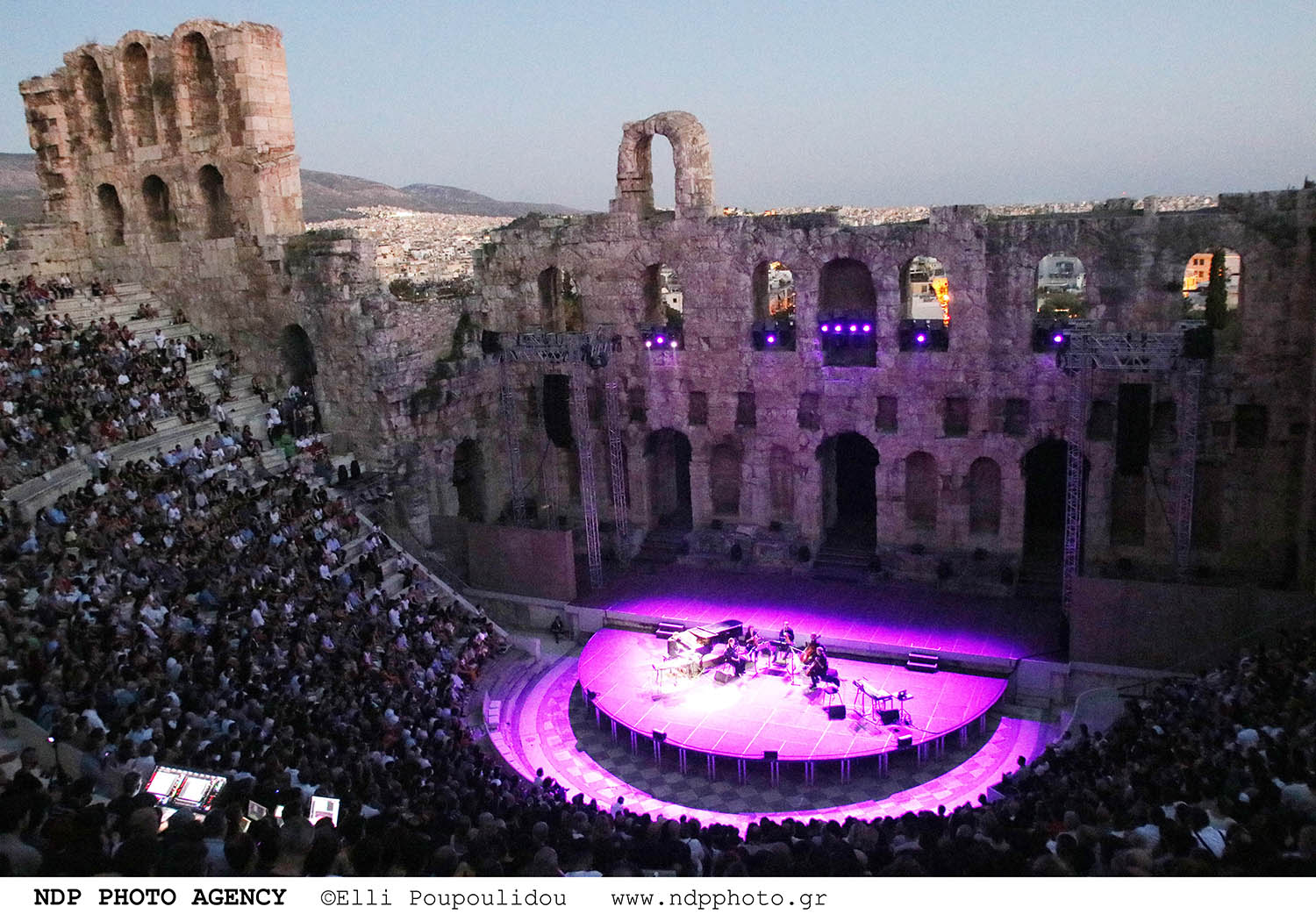 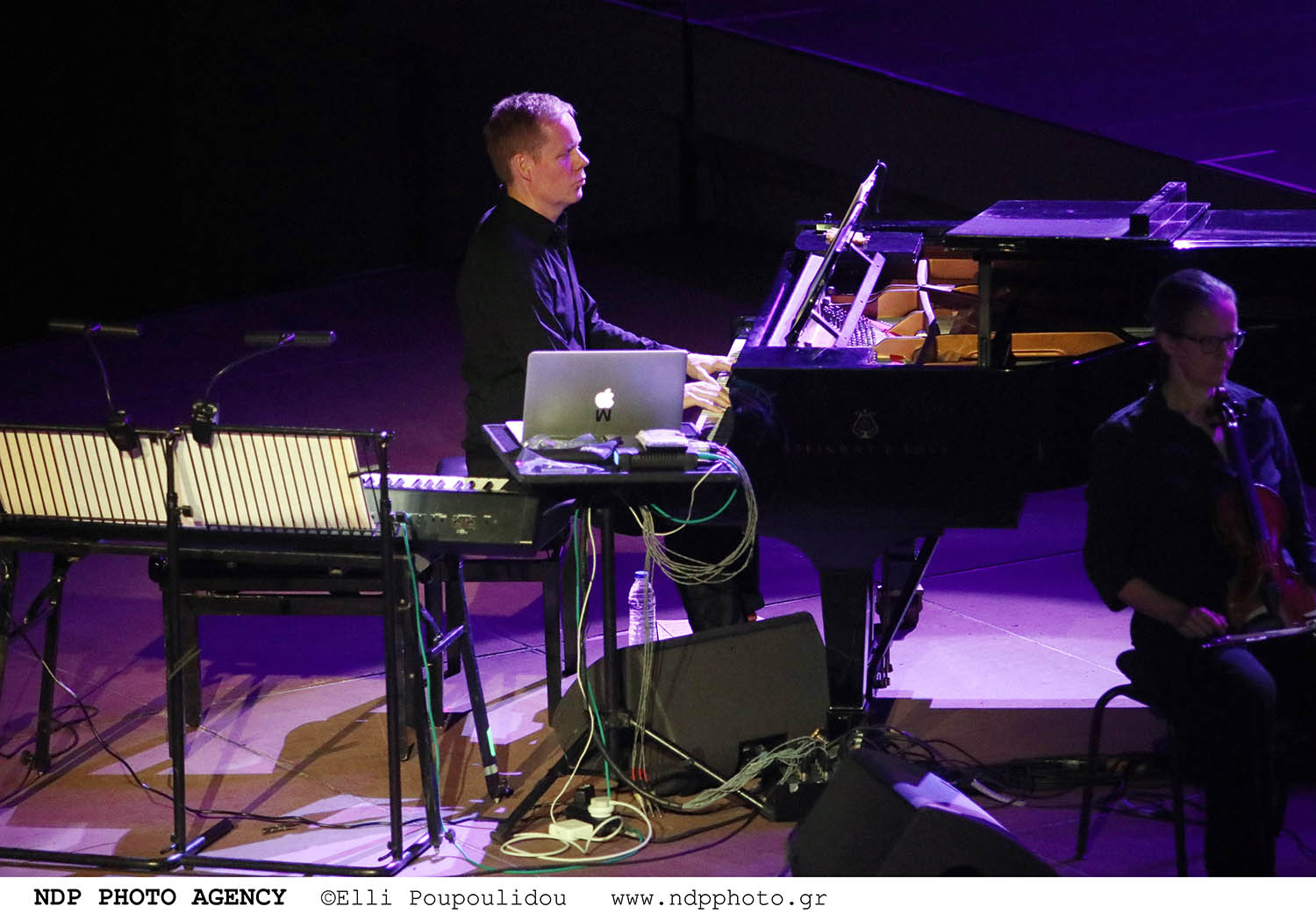 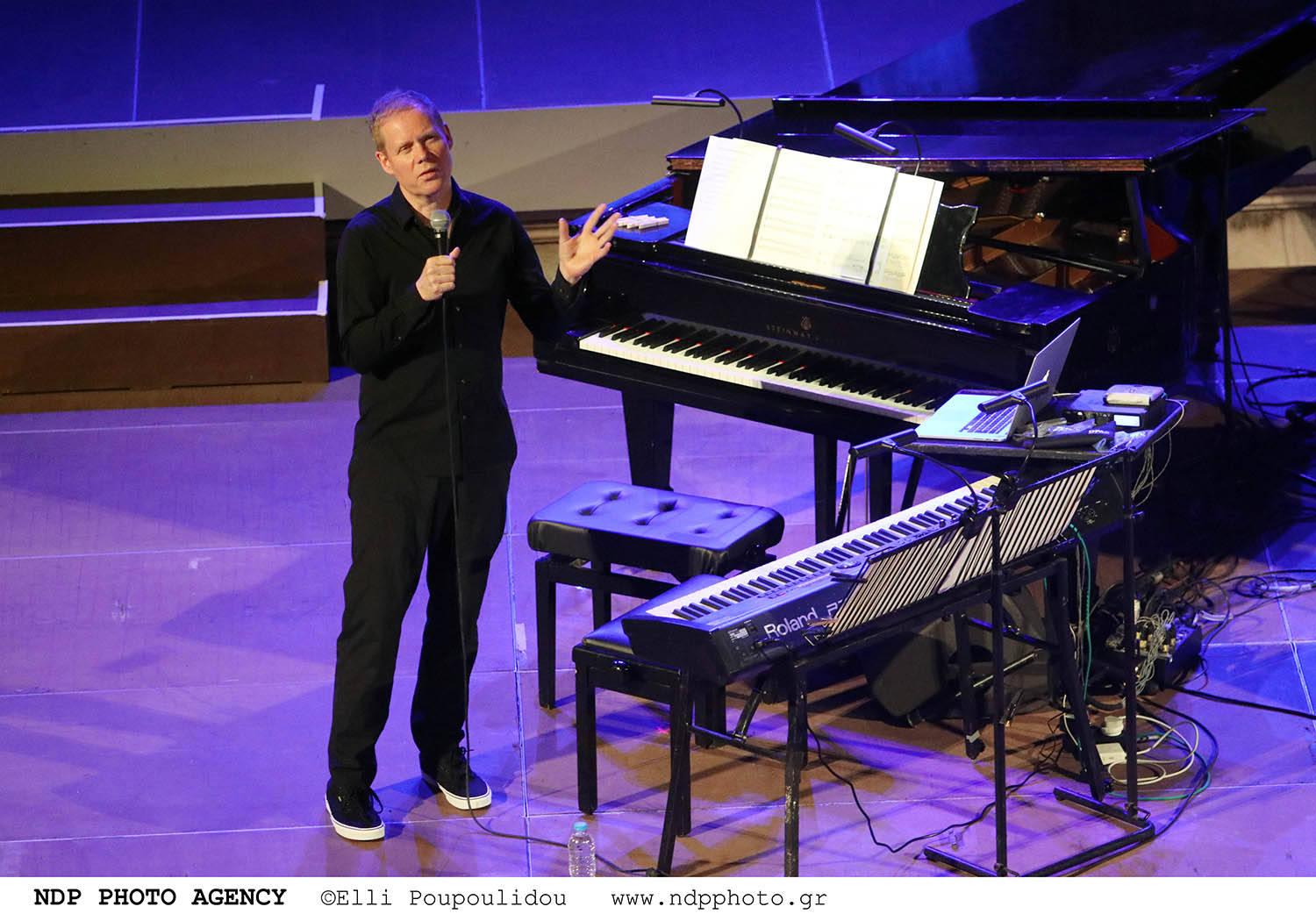 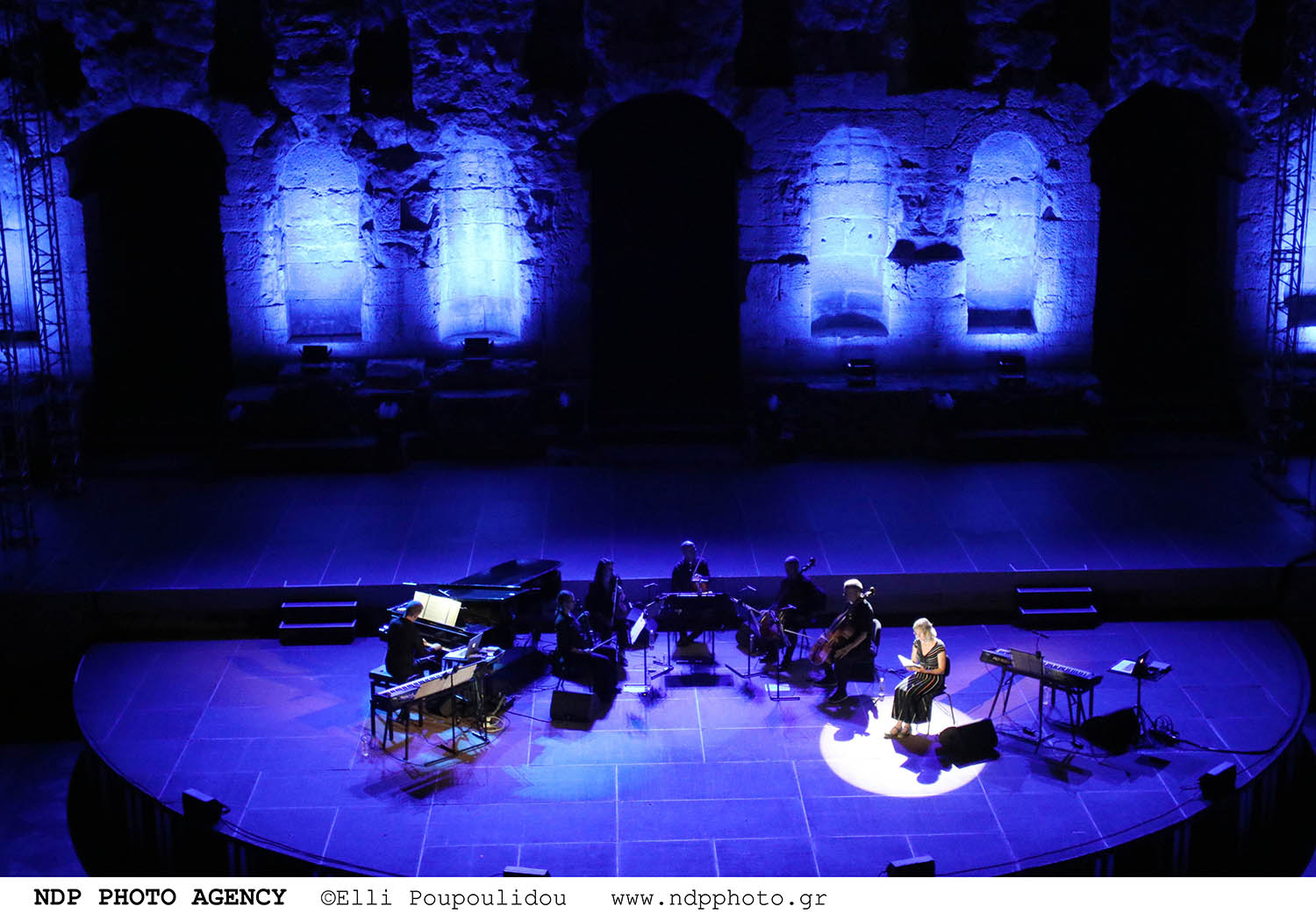 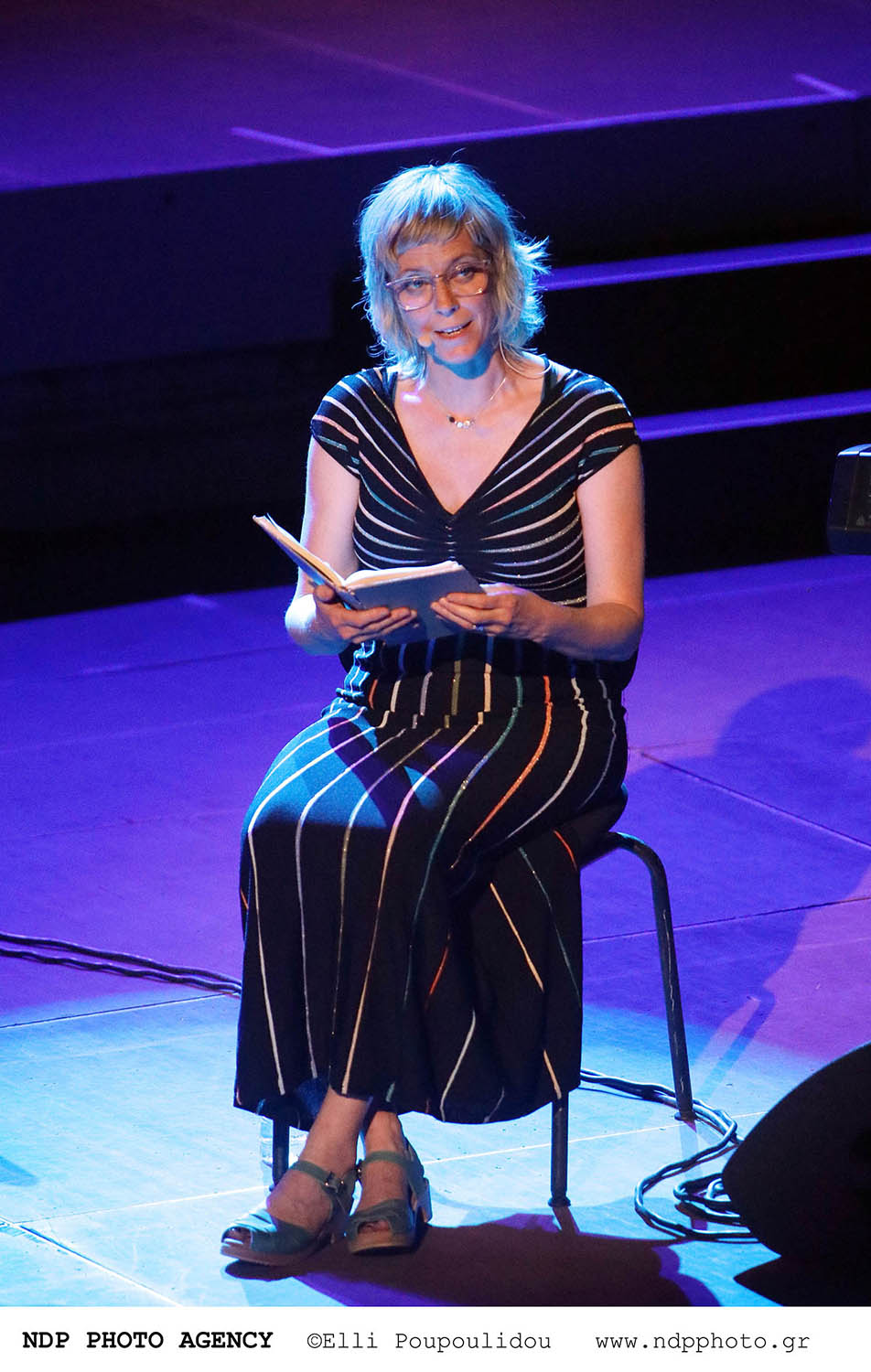 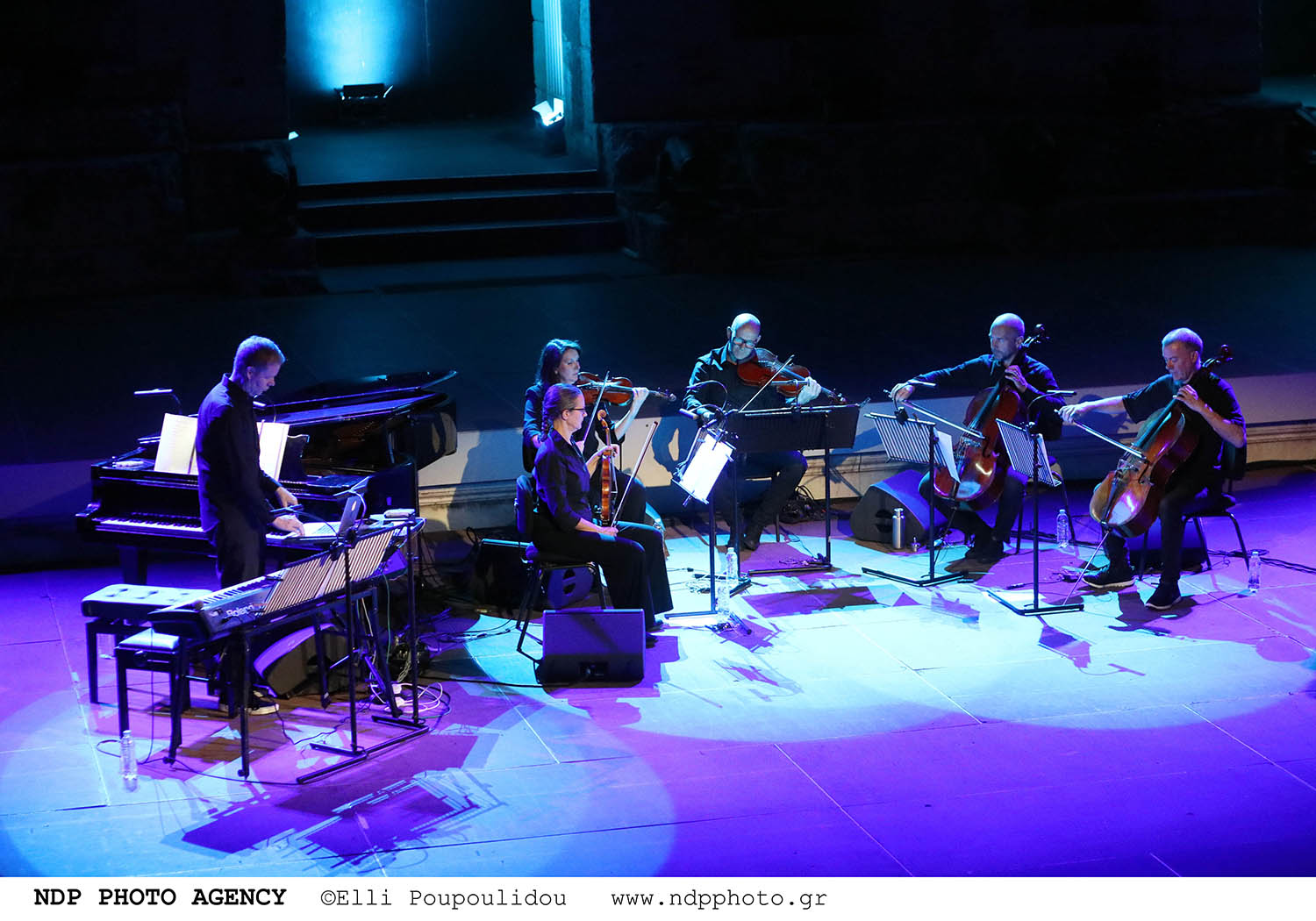 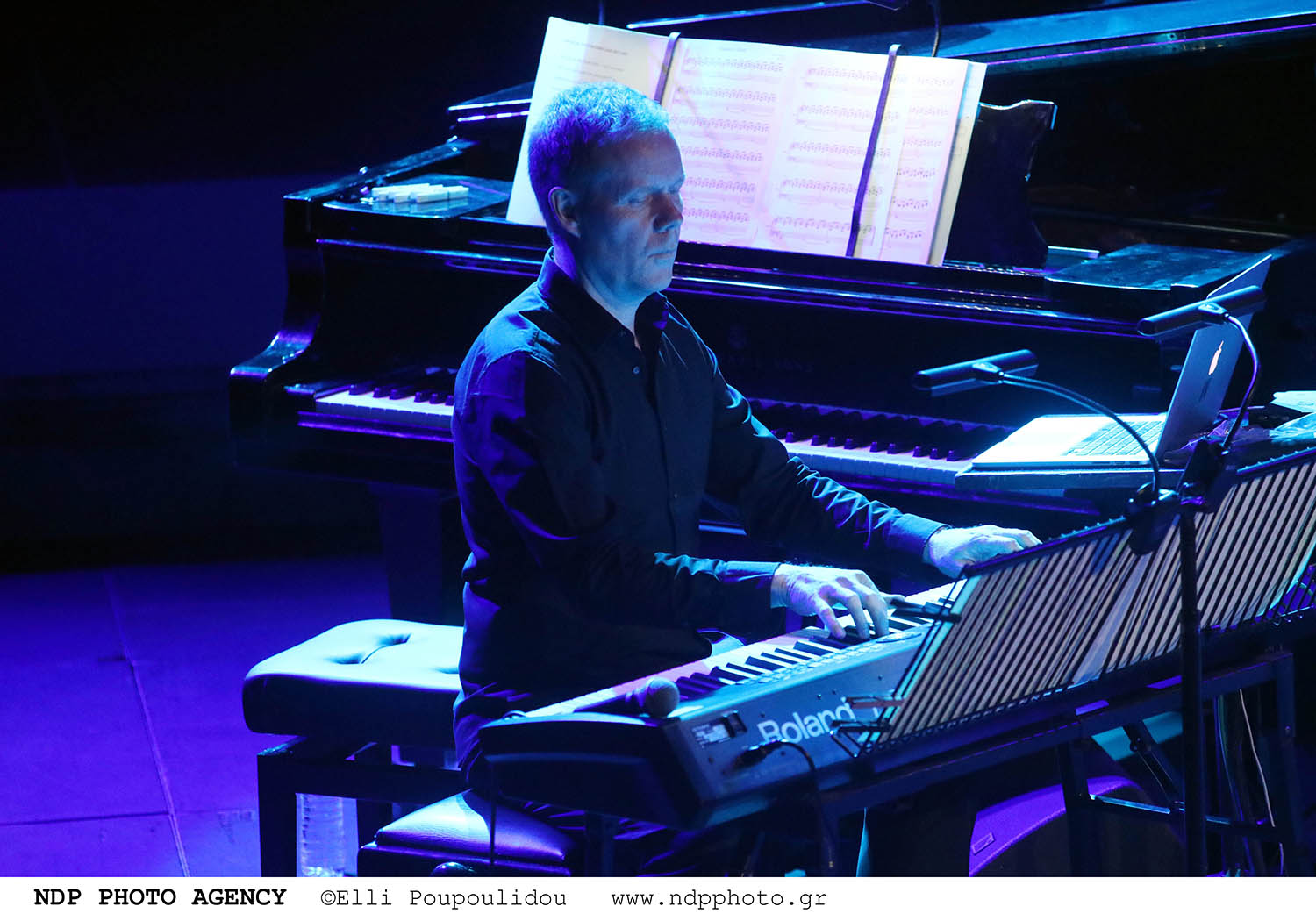 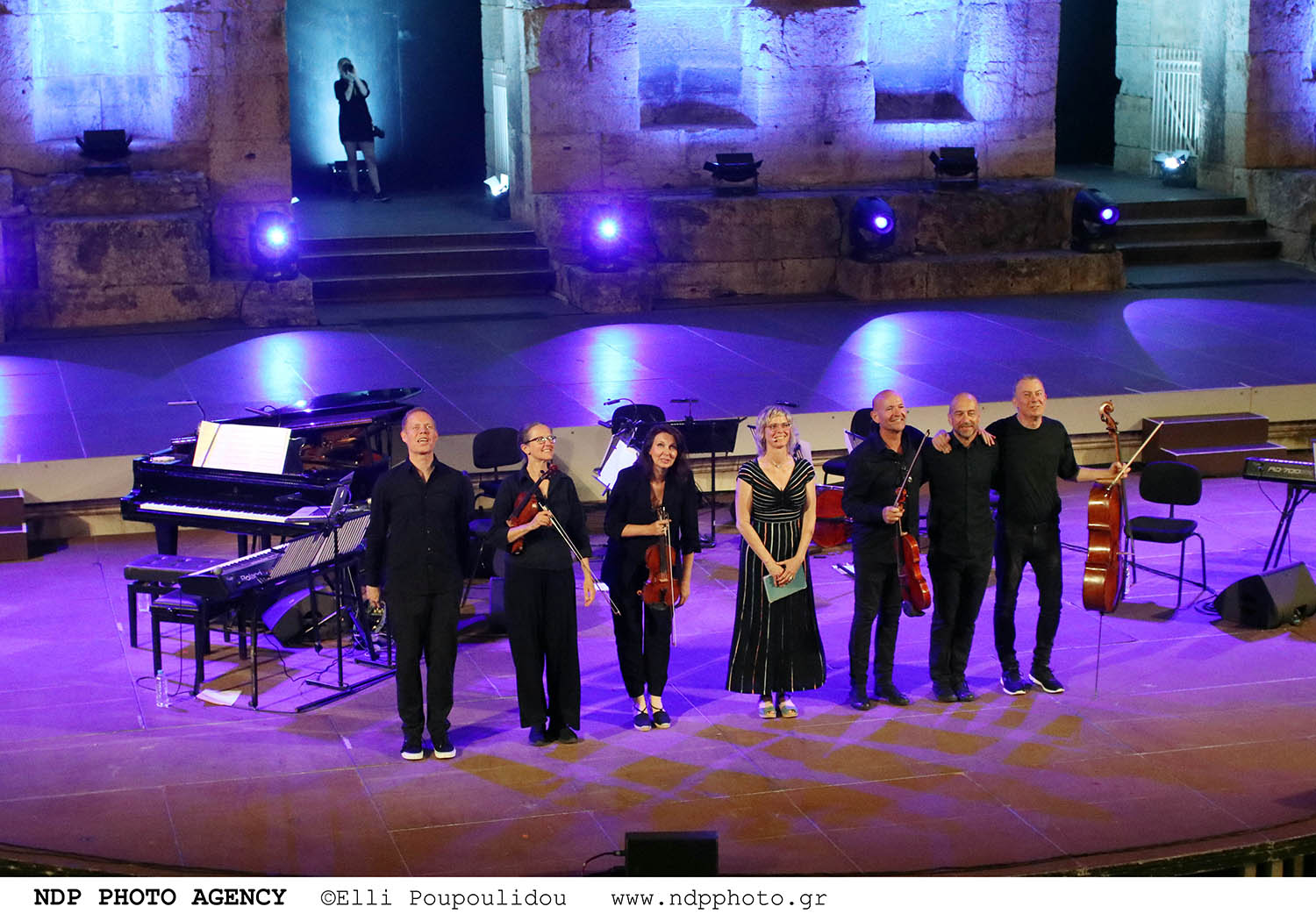