Celebrating its 30-year-anniversary since its foundation, the Megaron – The Athens Concert Hall presents a glamorous classical music concerto at the Athens Epidaurus Festival. The Orchestra of the Maggio Musicale Fiorentino (Florence Musical May), under the baton of legendary conductor Zubin Mehta, will perform Brahms’ Symphony No. 2, while violinist Pinchas Zukerman will perform the German composer’s single Violin Concerto.

The Maggio Musicale Fiorentino has been dazzling audiences at concertos, operas, and tours for several decades now, under the baton of well-known conductors and composers. Zubin Mehta, director of the orchestra since 1985, has signiﬁcantly contributed to its ﬂourishing career. A true master of the podium, with a career spanning more than 3,000 concertos and performances on all ﬁve continents, Mehta has a huge fan following. At the Odeon, he will conduct works by Brahms, joining forces with multi-award-winning musician Pinchas Zukerman, renowned for his expressive interpretations and unparalleled technique 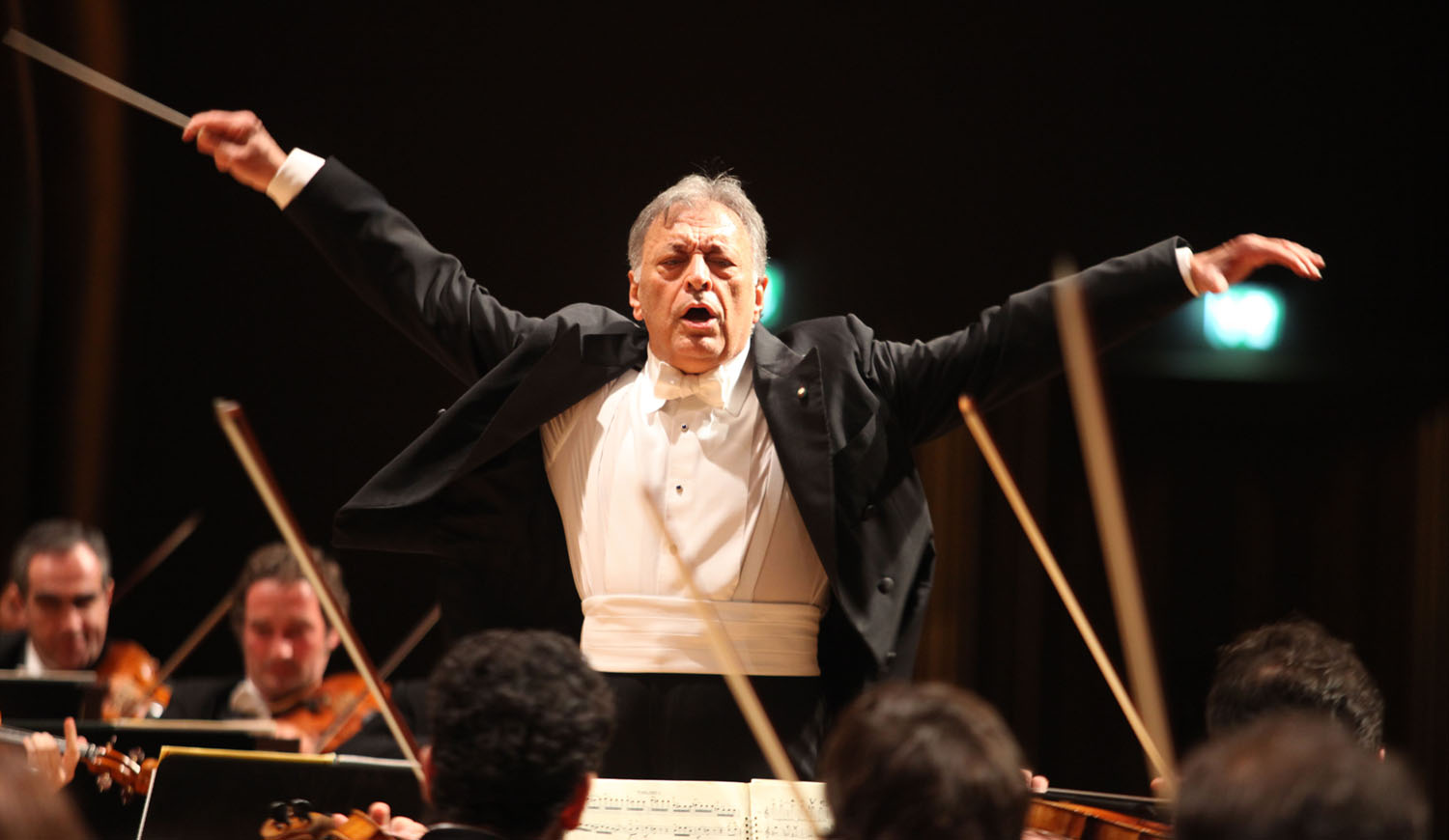 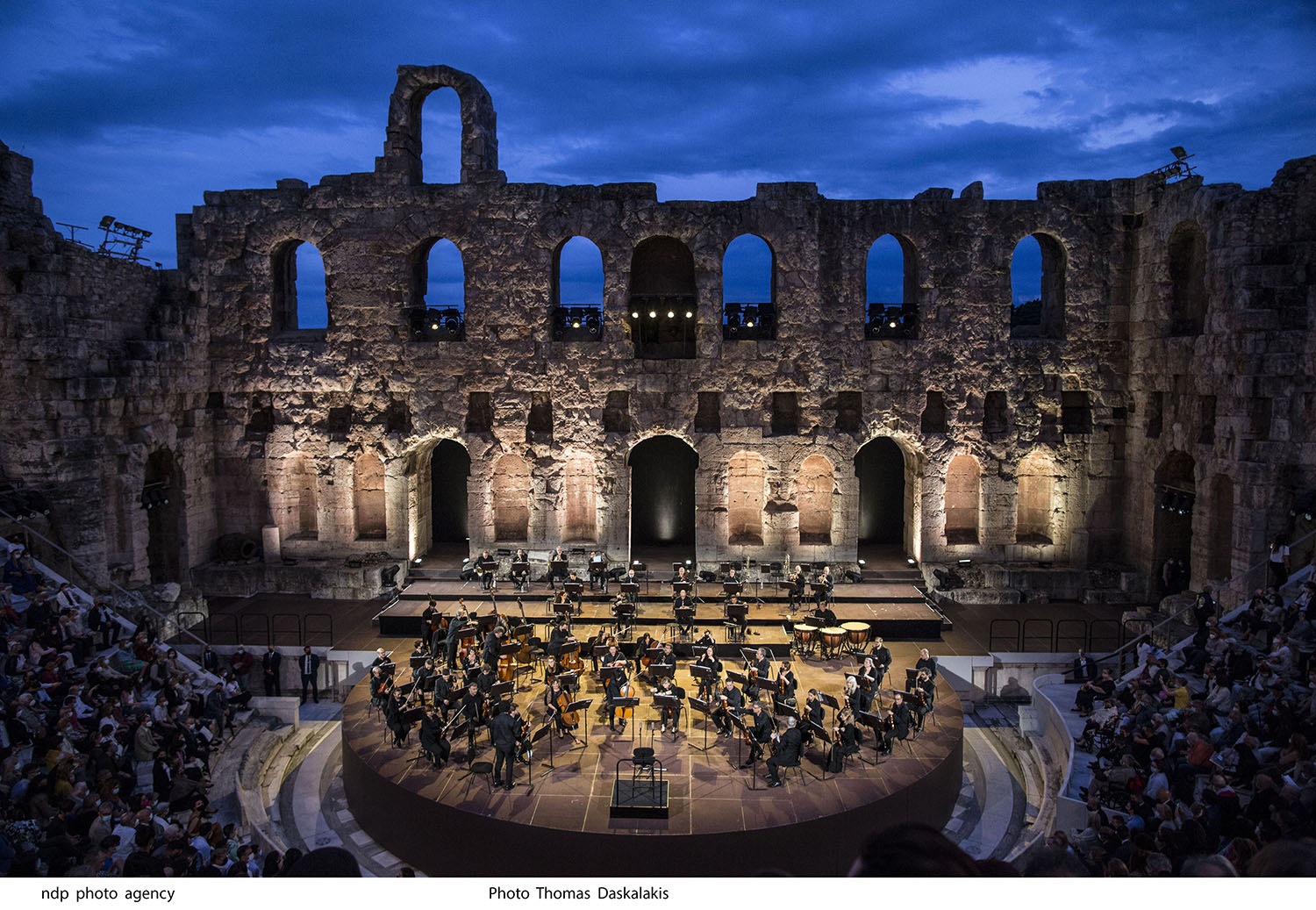 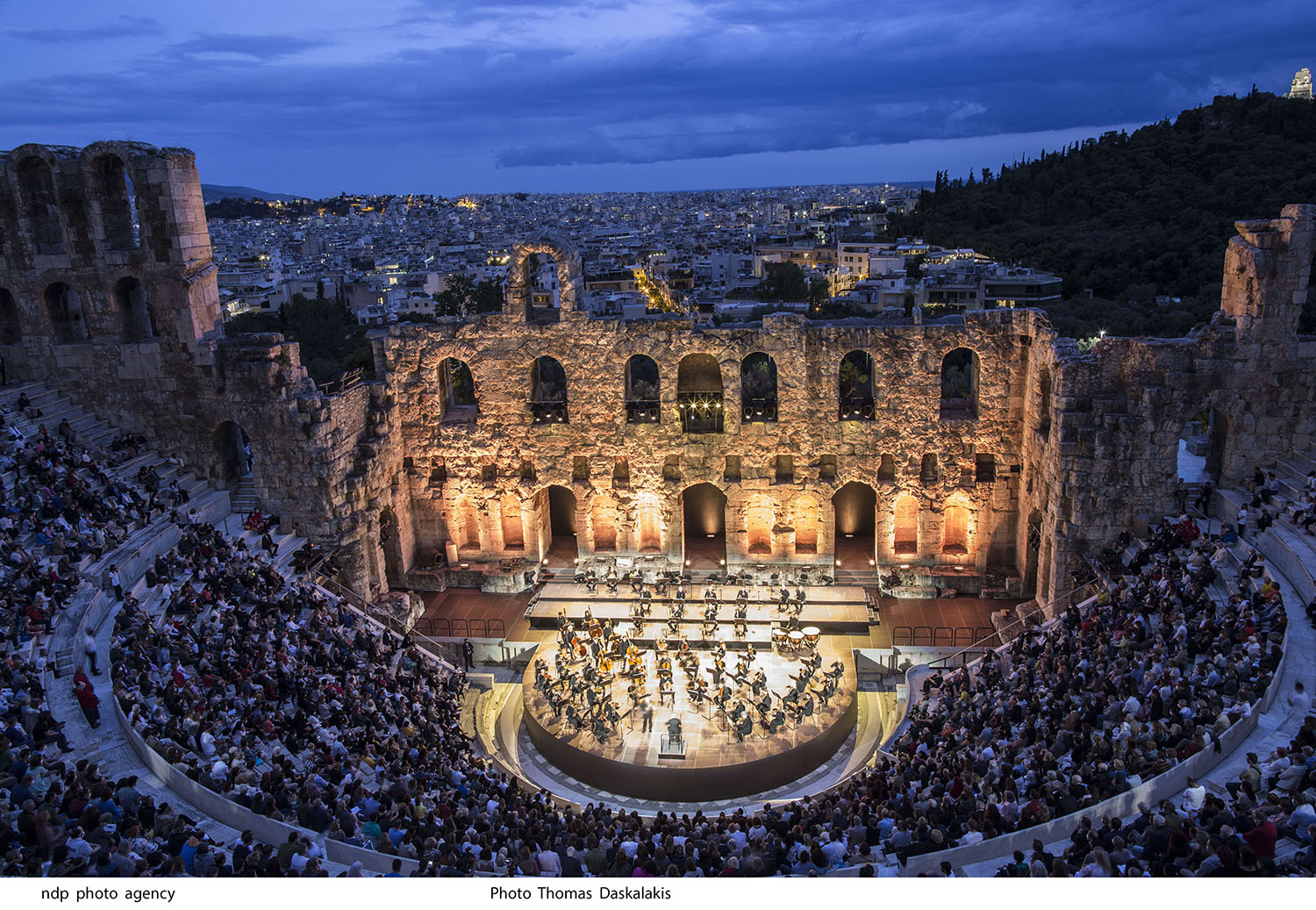 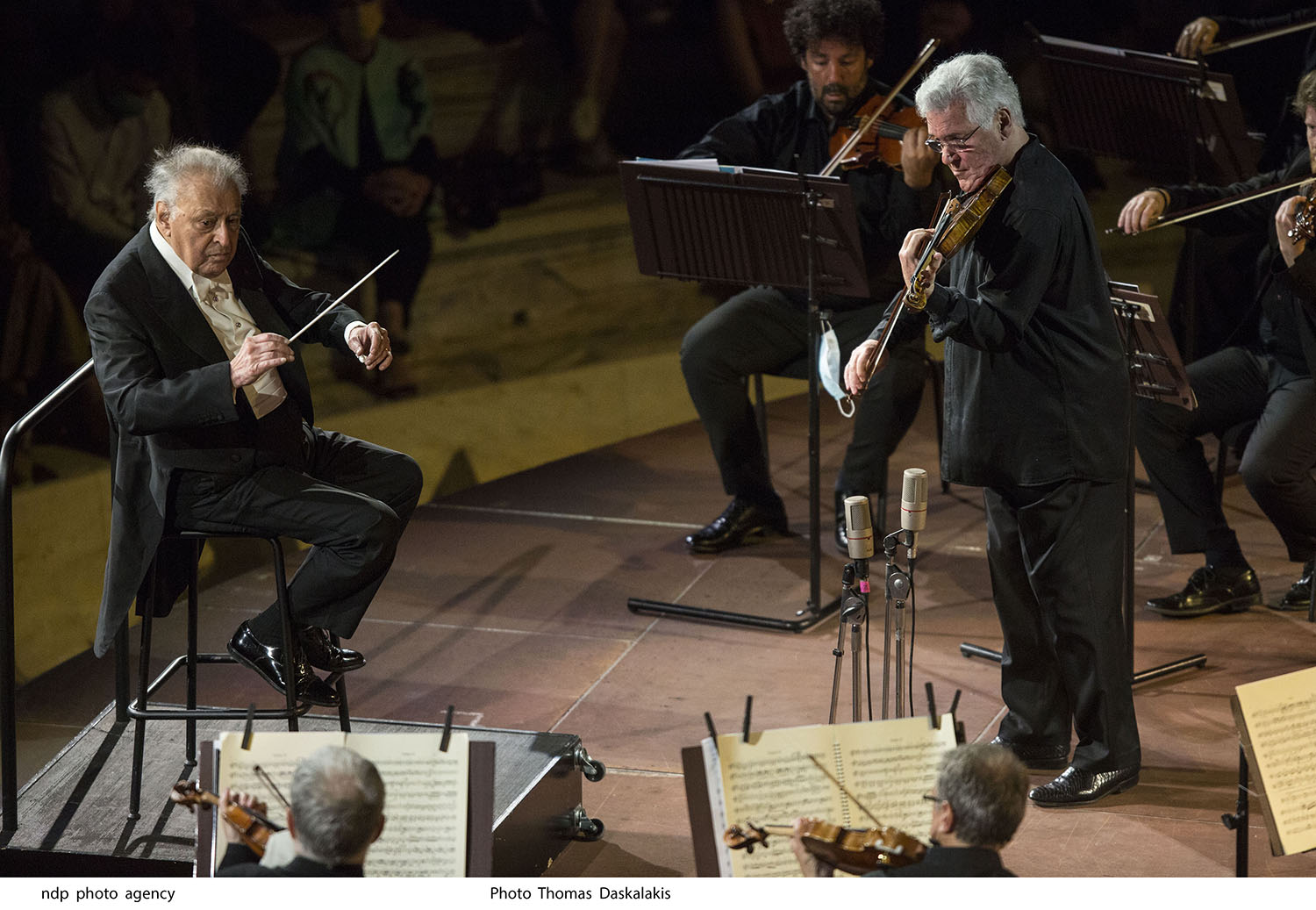 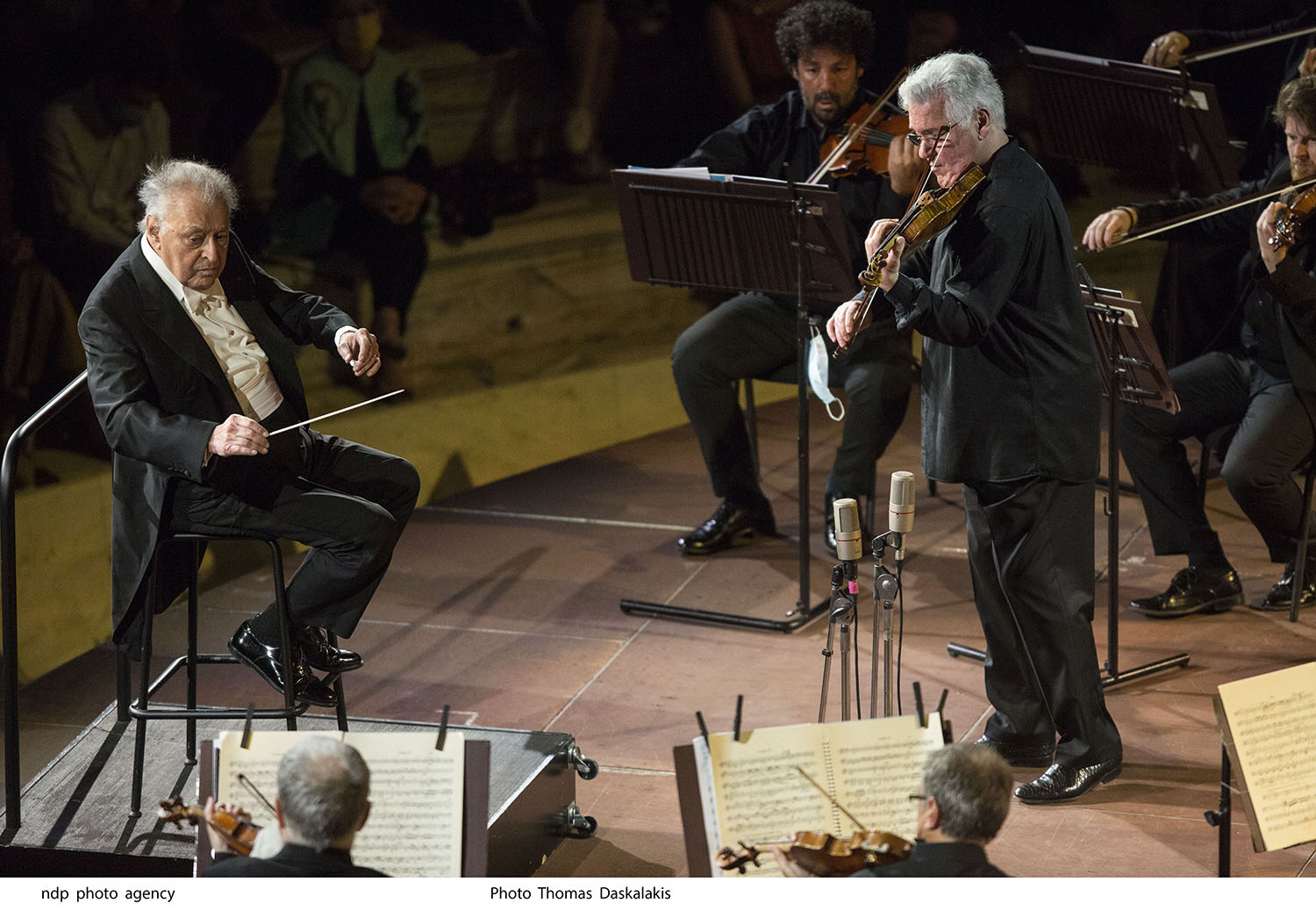 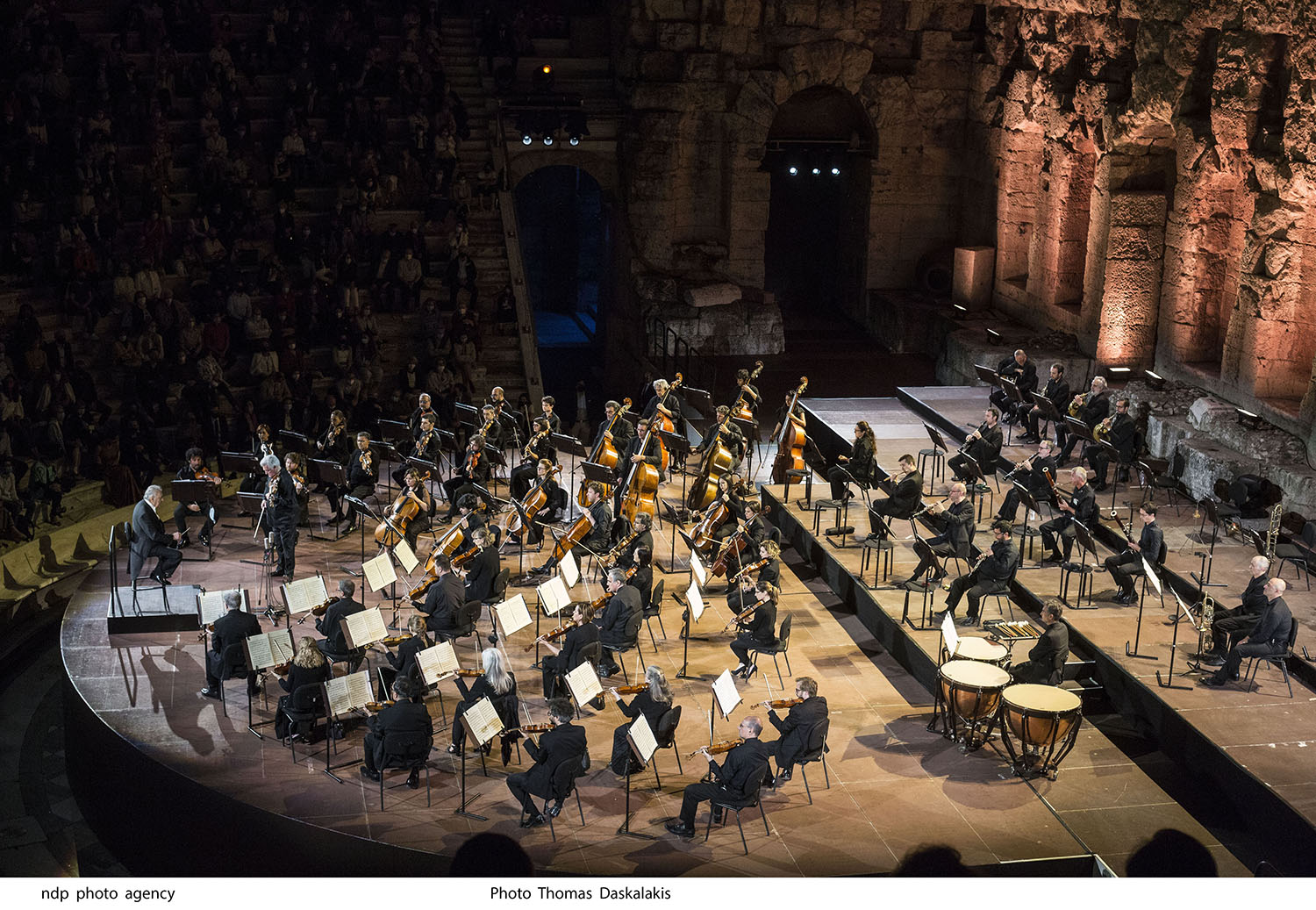 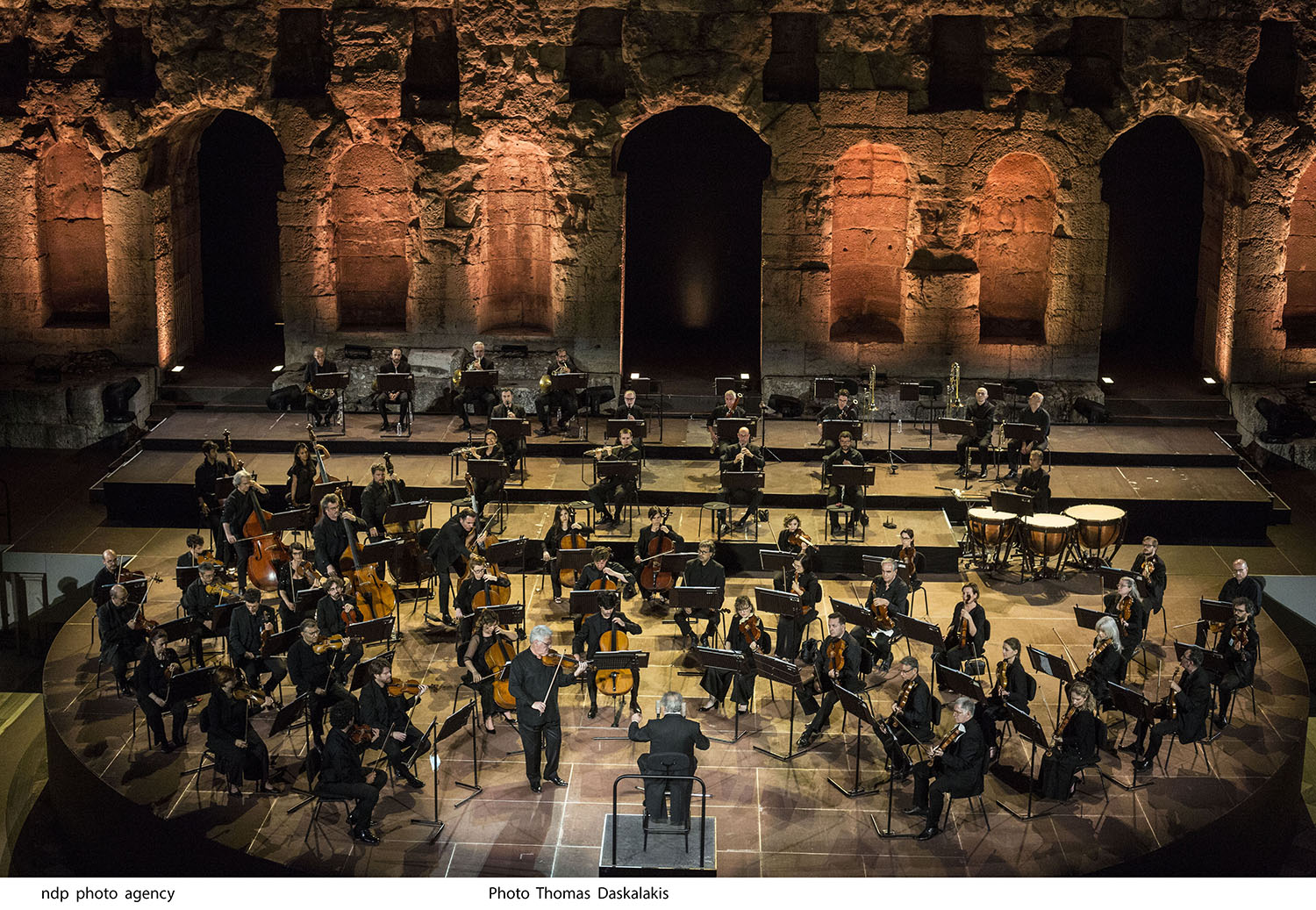 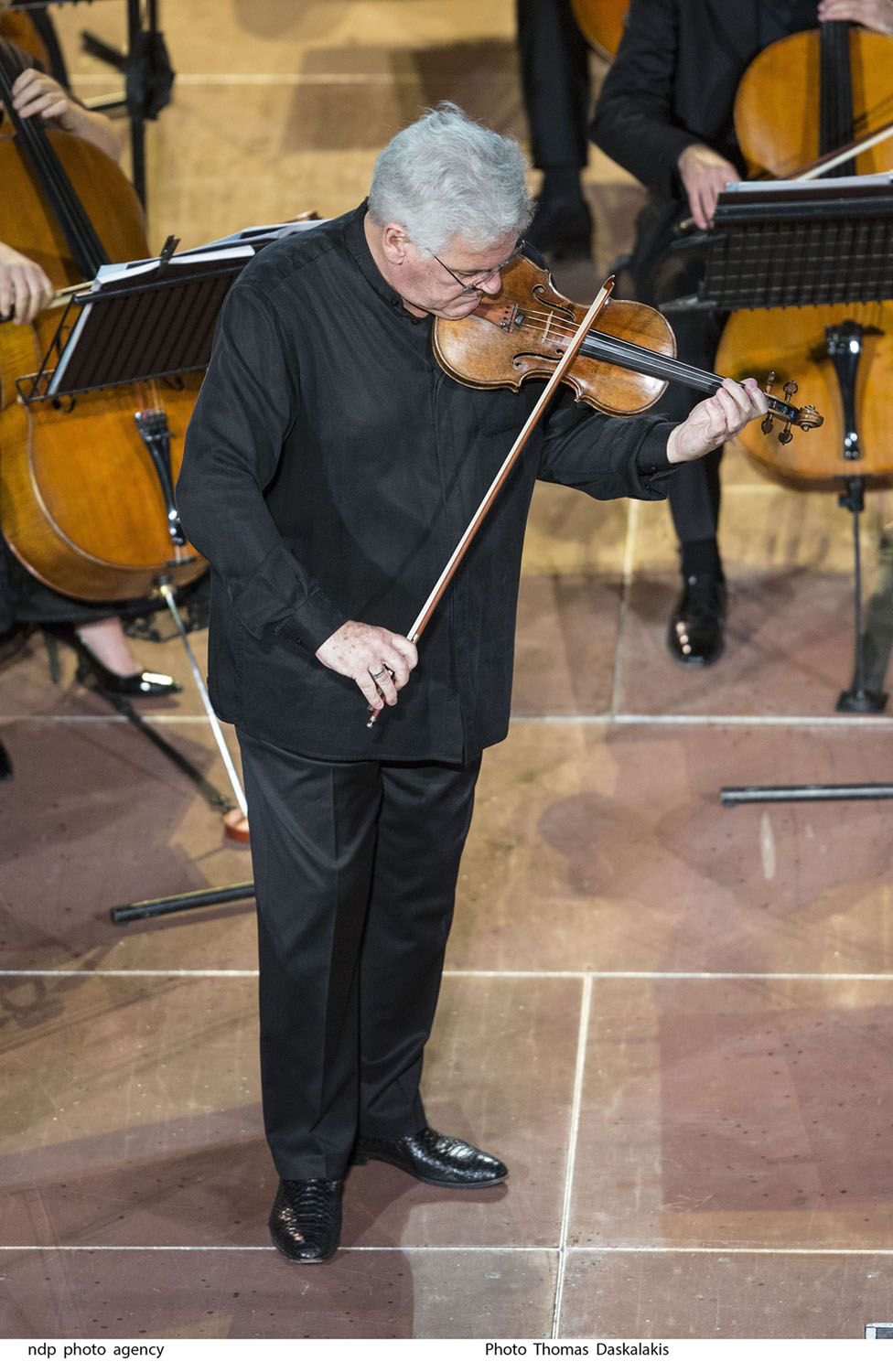 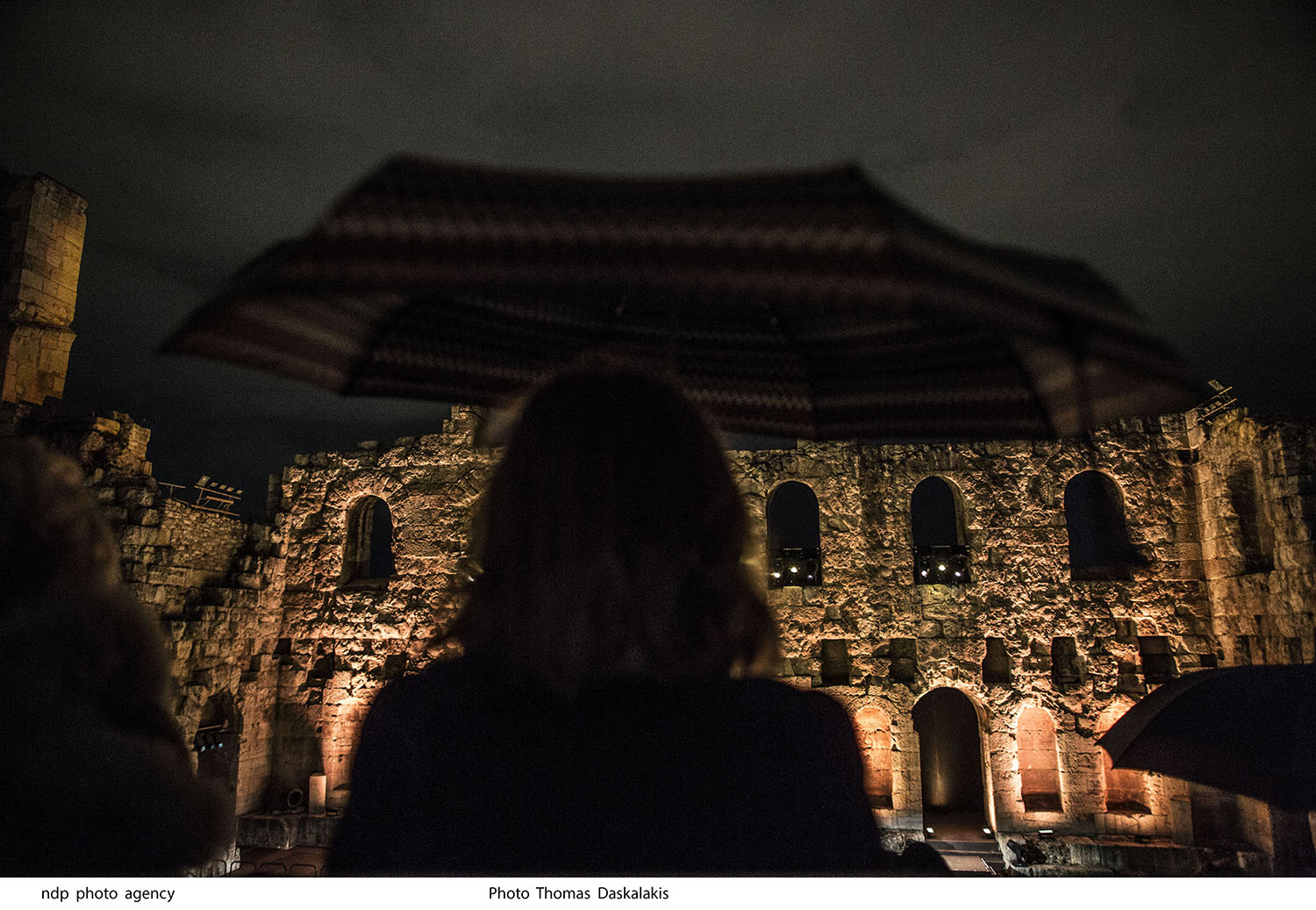 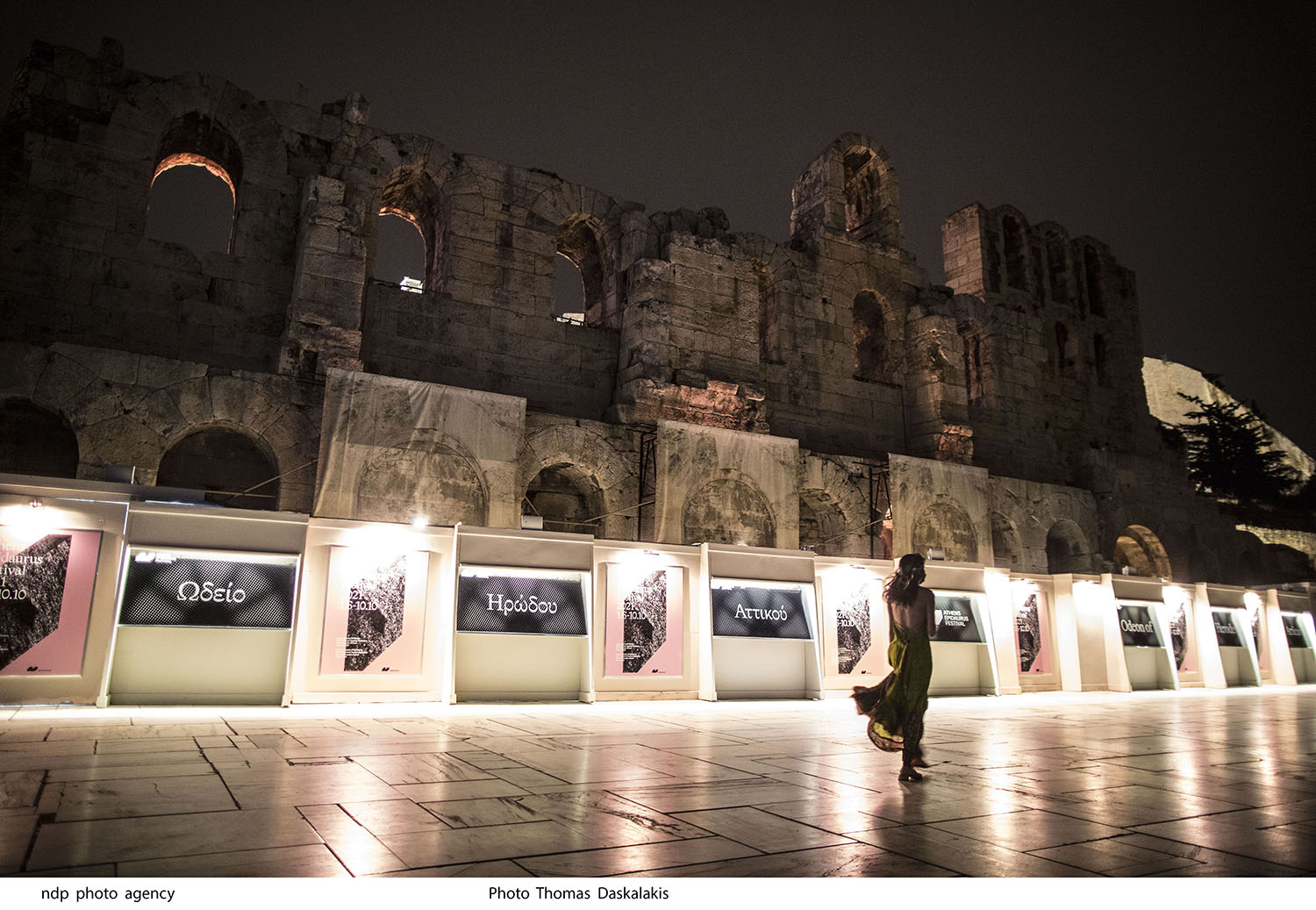