The premiere of Bost’s Medea will not be held on 8/7 at the Ancient Theatre of Epidaurus due to a work stoppage announced by the Trade Union of the National Theatre of Greece and the Hellenic Actors Union. The premiere will take place on Saturday, July 9.

The National Theatre of Greece presents a landmark piece of modern Greek drama for the very first time at the Ancient Theatre of Epidaurus, through the unique directorial perspective of Yannis Kalavrianos. Written in 1993 in political (Decapentasyllabic) verse, Medea by Bost, or Mentis Bostantzoglou, bearing the masterfully wry, signature style of its author, is a scathing parody on contemporary reality in Greece. The tragic heroine does not kill her children out of amorous jealousy but out of her disappointment for their poor school performance and sinful lifestyles. The prolific playwright employs ancient drama in a playful and comical manner to “criticize critics, puzzle judges, and liberate audiences”. 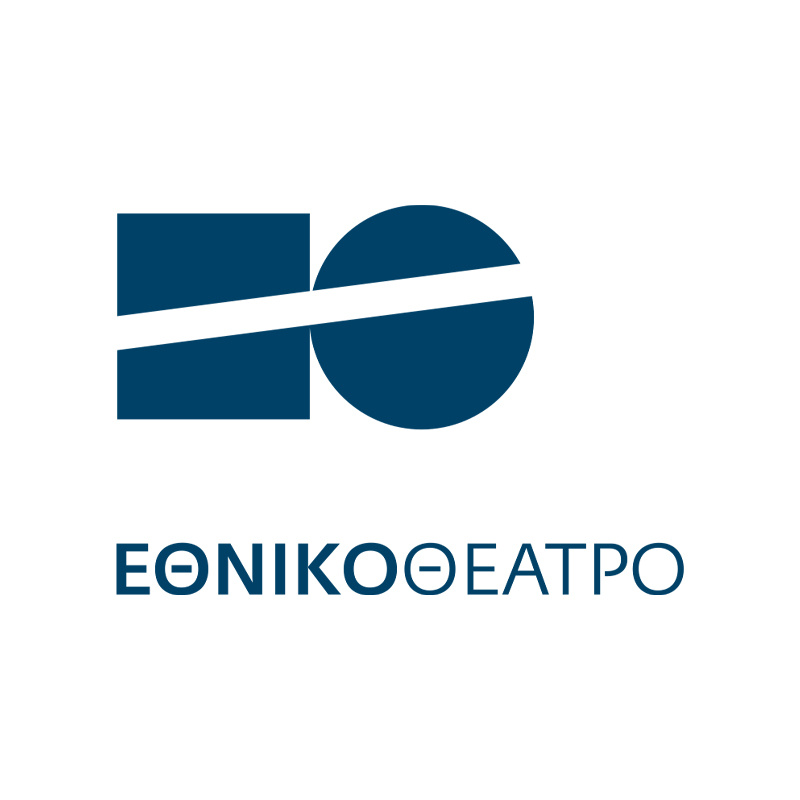 Assistant to the director Kelly Papadopoulou

A. 4-Ticket Package (per performance): Buy 4 tickets and get 1 free. The offer is valid for ZONE B and UPPER TIER seats only.

B. 2-Performance Package: Enjoy both our summer productions at a discount of up to 30%.

For same zone tickets to both productions of the National Theatre of Greece (Medea / Ajax) prices are as follows:

Please note, to ensure seats for concession packages, select one of the two following methods:

A. (Online) Send an e-mail with your request to ethniko2022@aefestival.gr including the following information: package you want-performance-price zone-date-full name-telephone-email. You will then receive a link to pay and complete your purchase according to the instructions. Please note, this procedure does not allow seat selection; you are offered the best seats available at the time of purchase.

B. Purchase them at the Athens Epidaurus Festival’s box office.

Proof for concession tickets is mandatory upon entrance. Otherwise, entrance to the event will not be allowed. 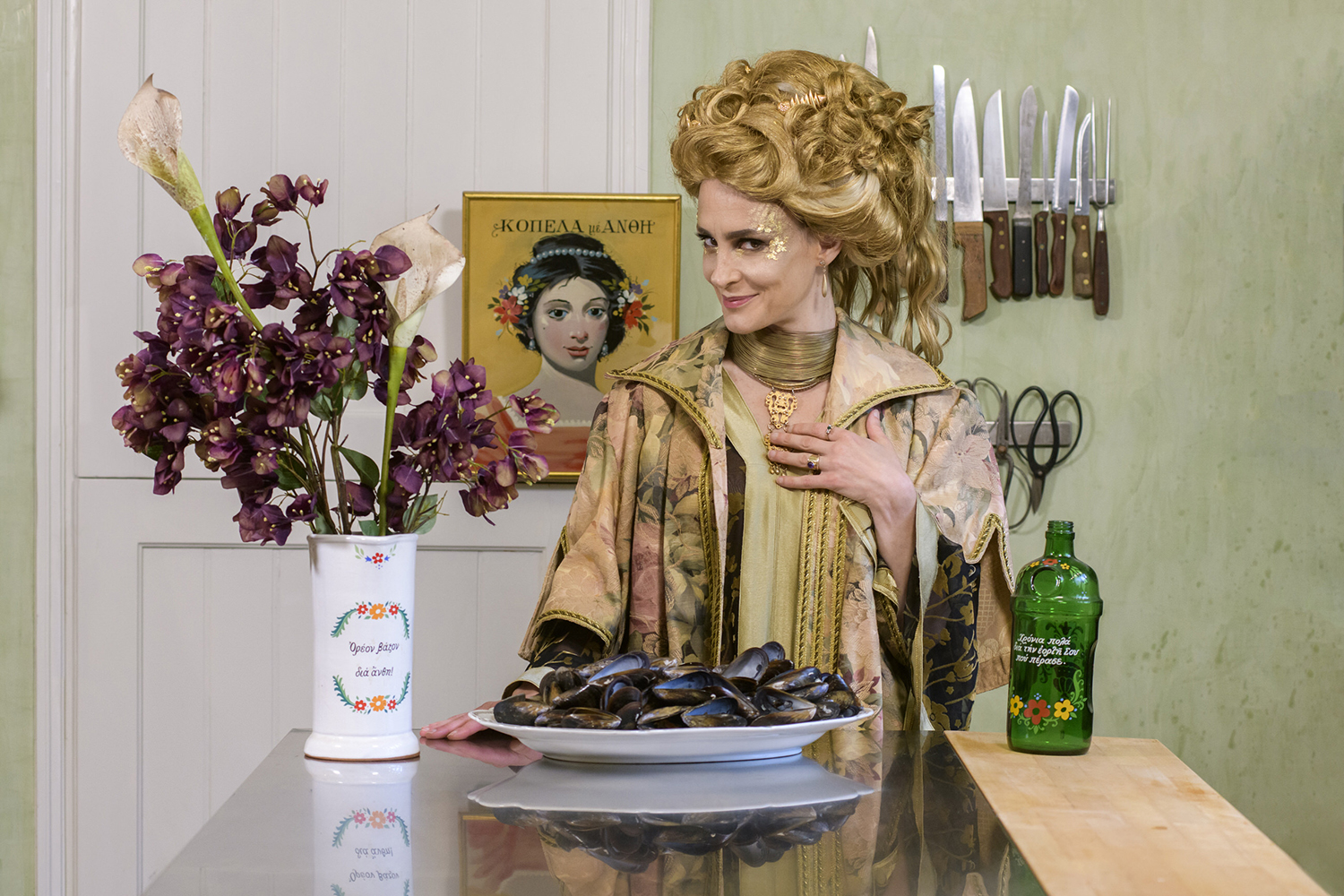 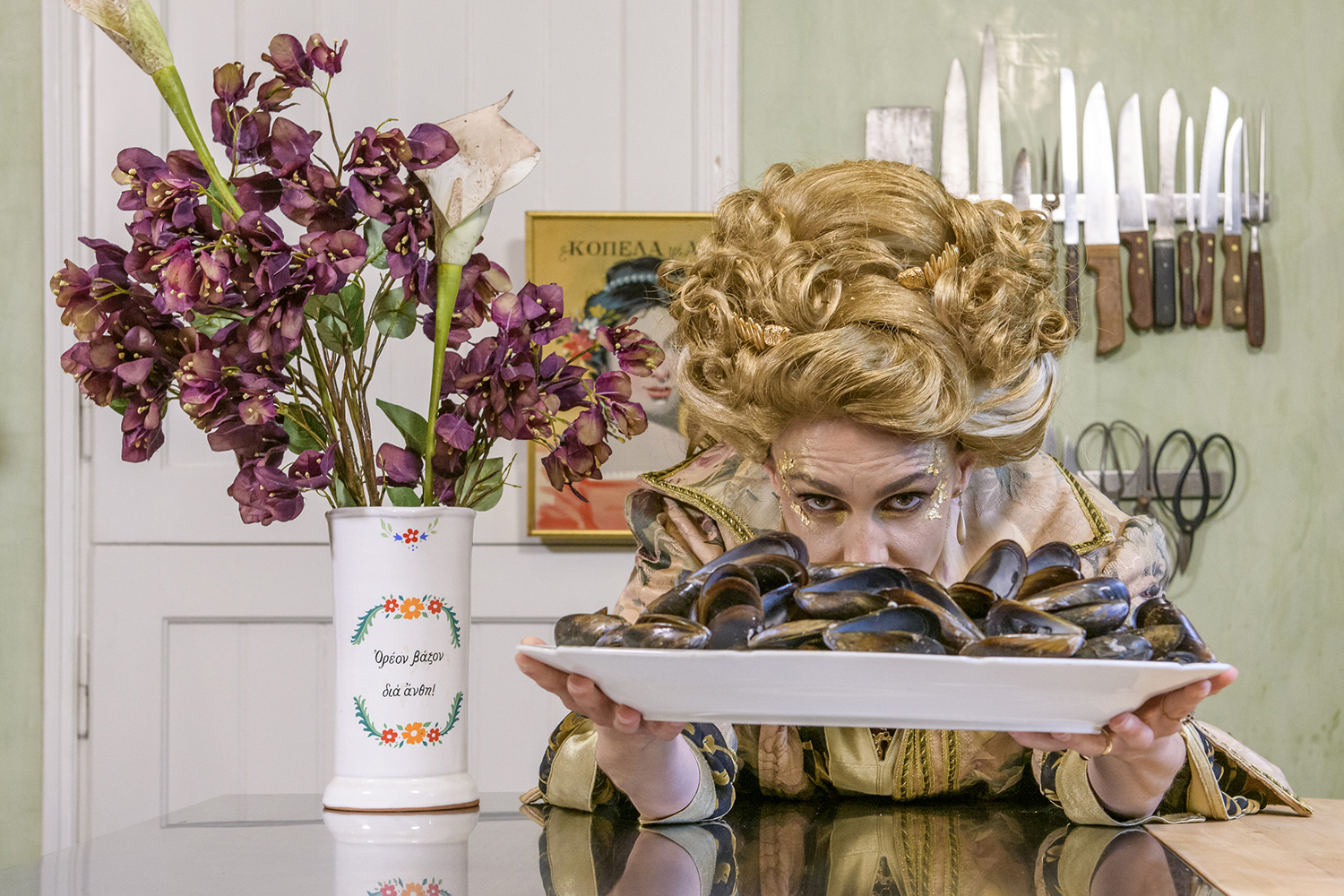 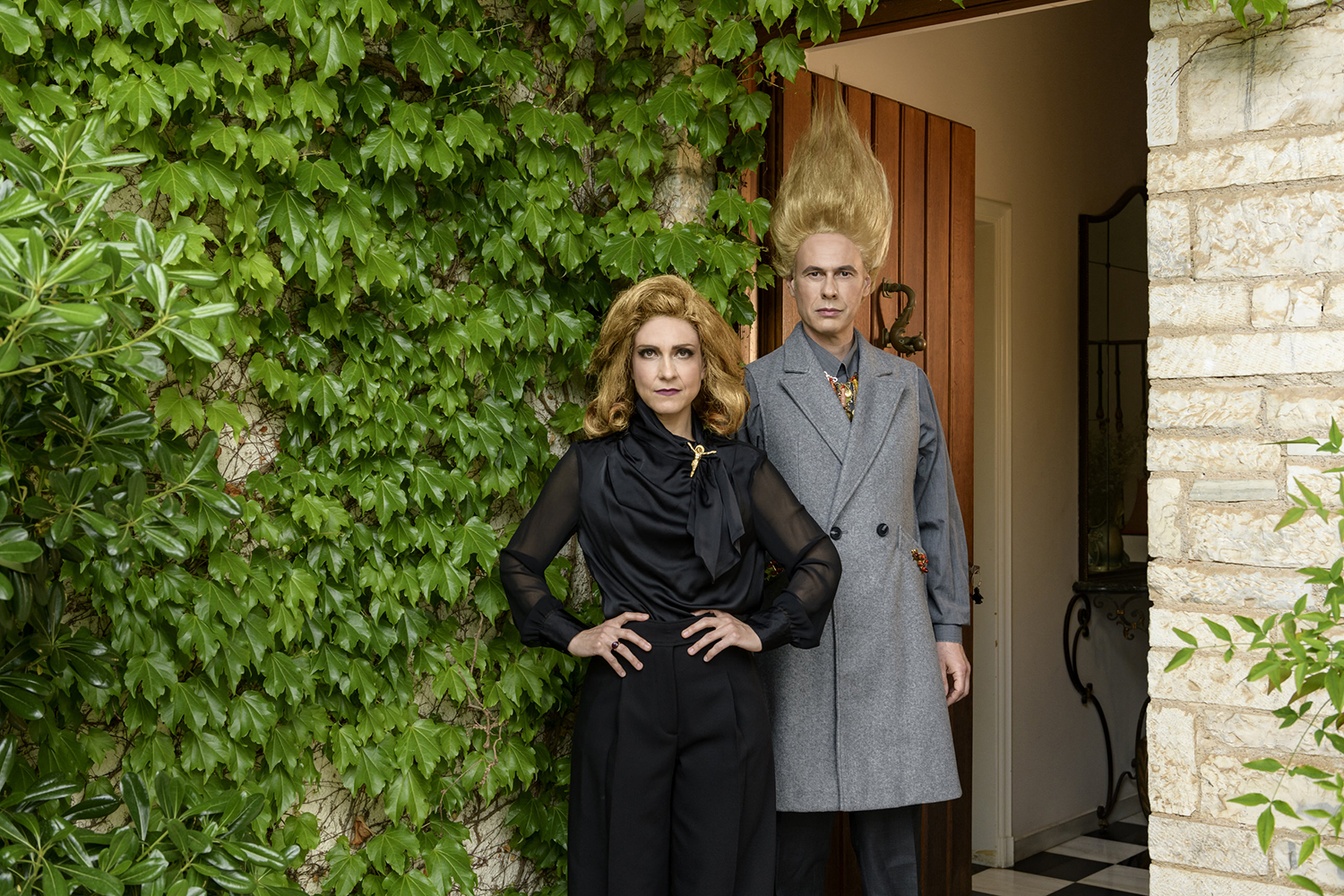 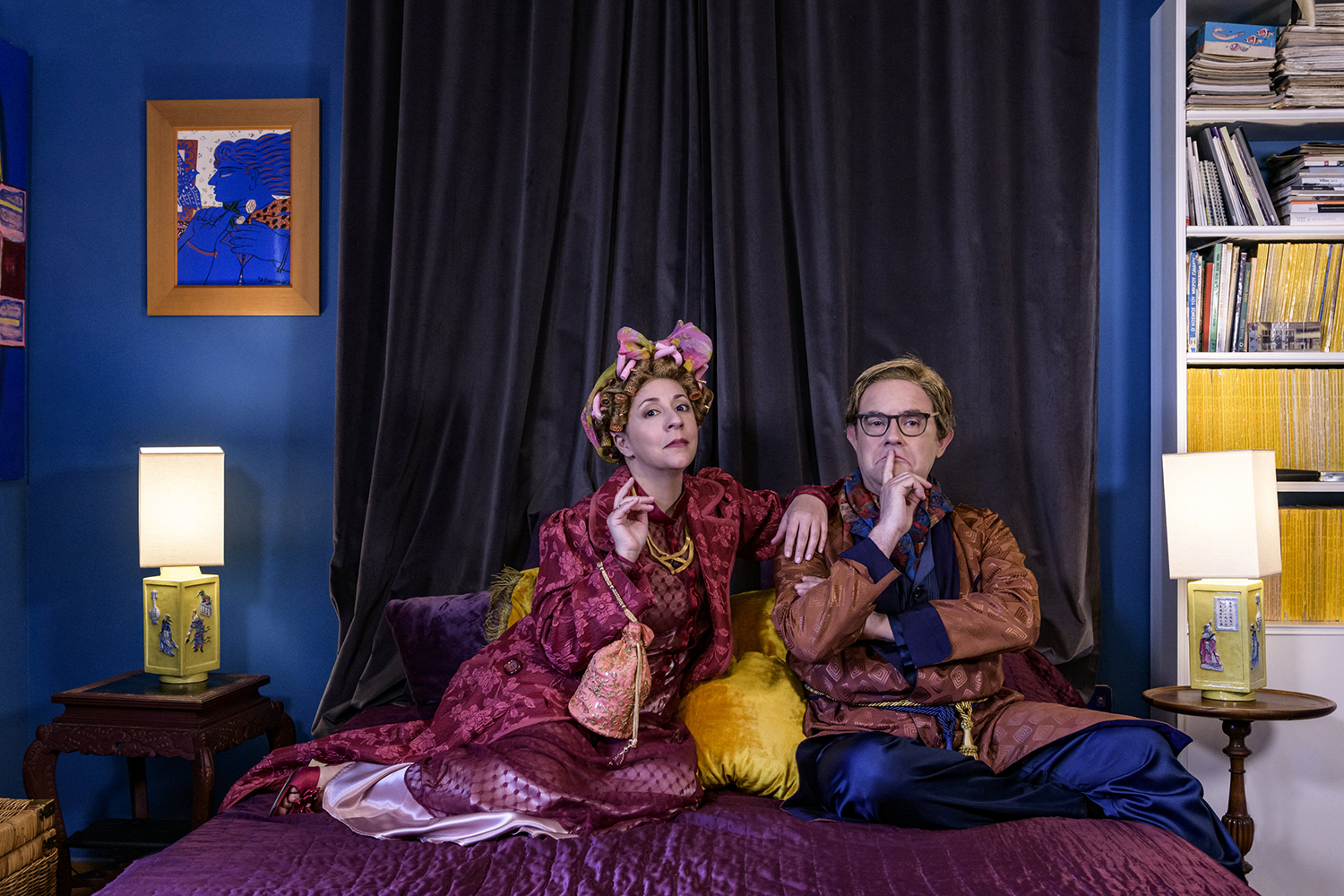 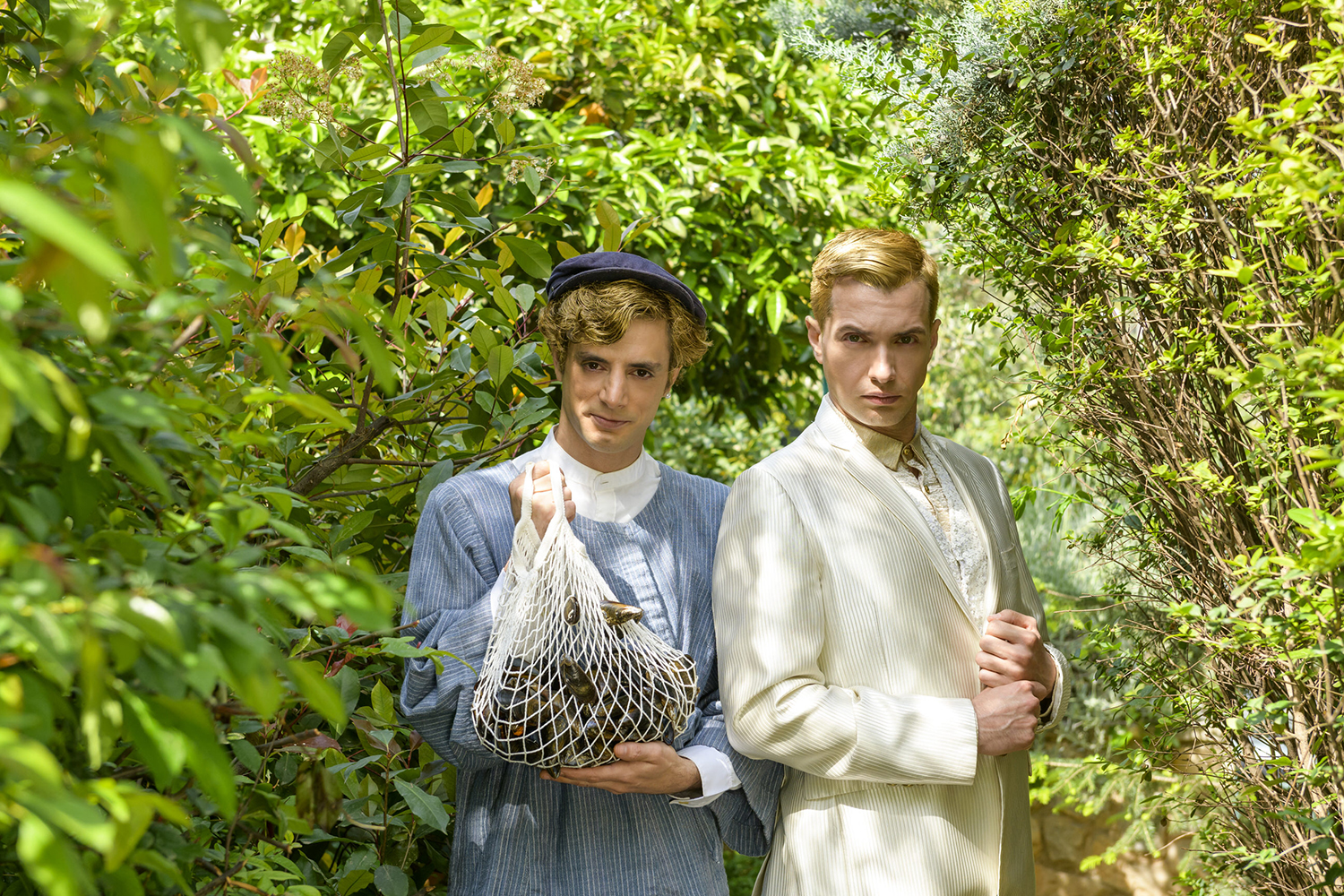 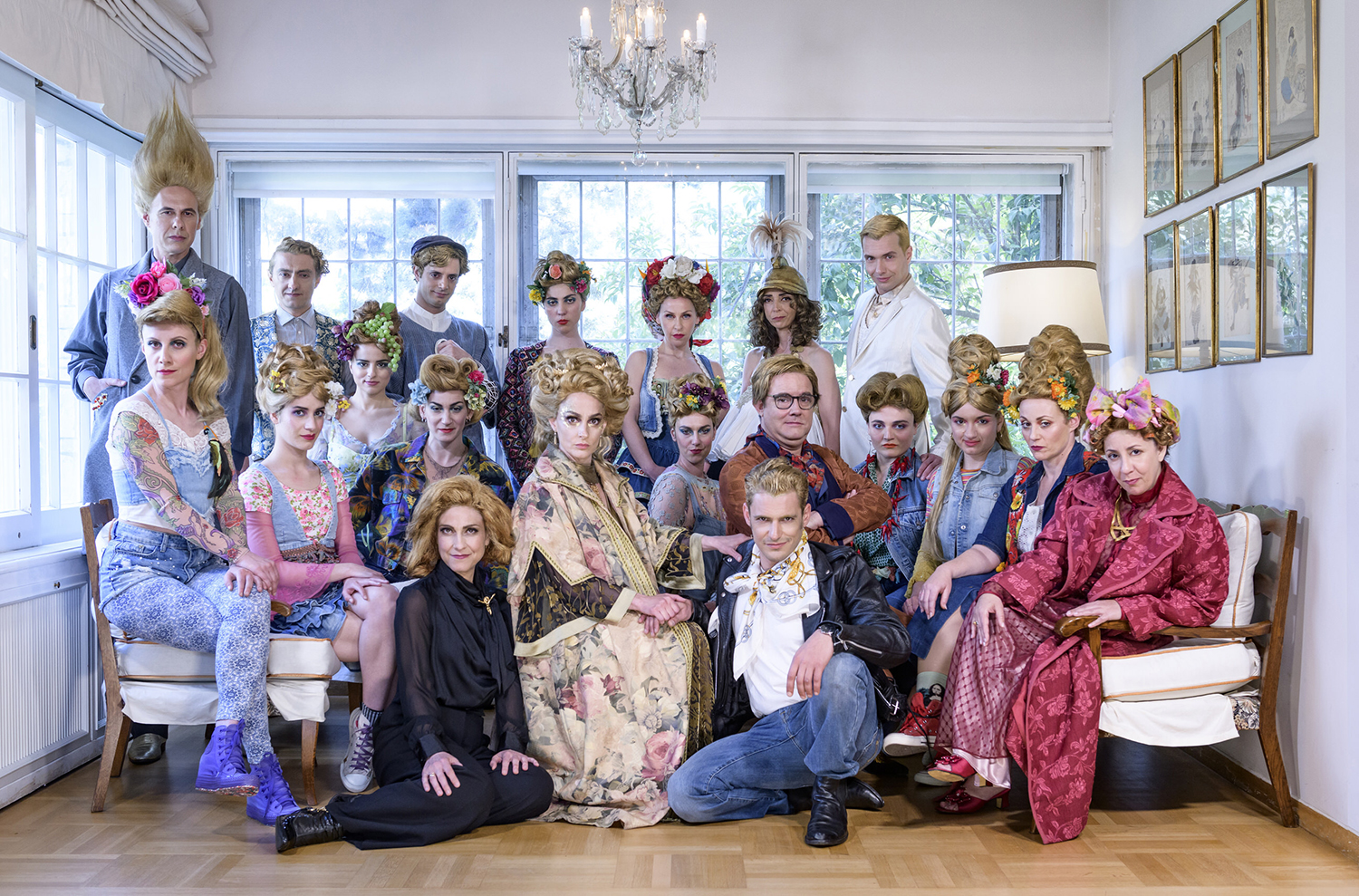 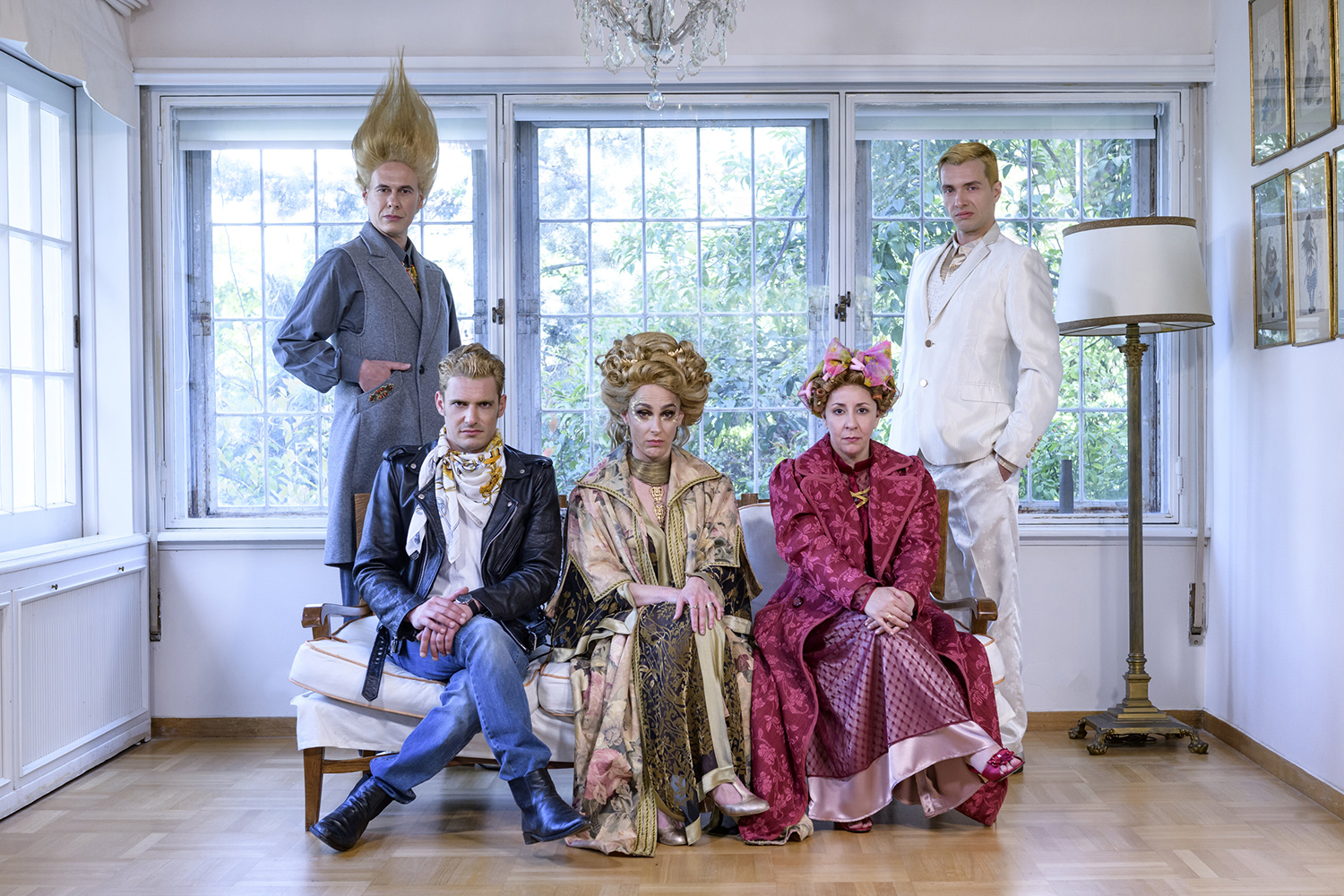 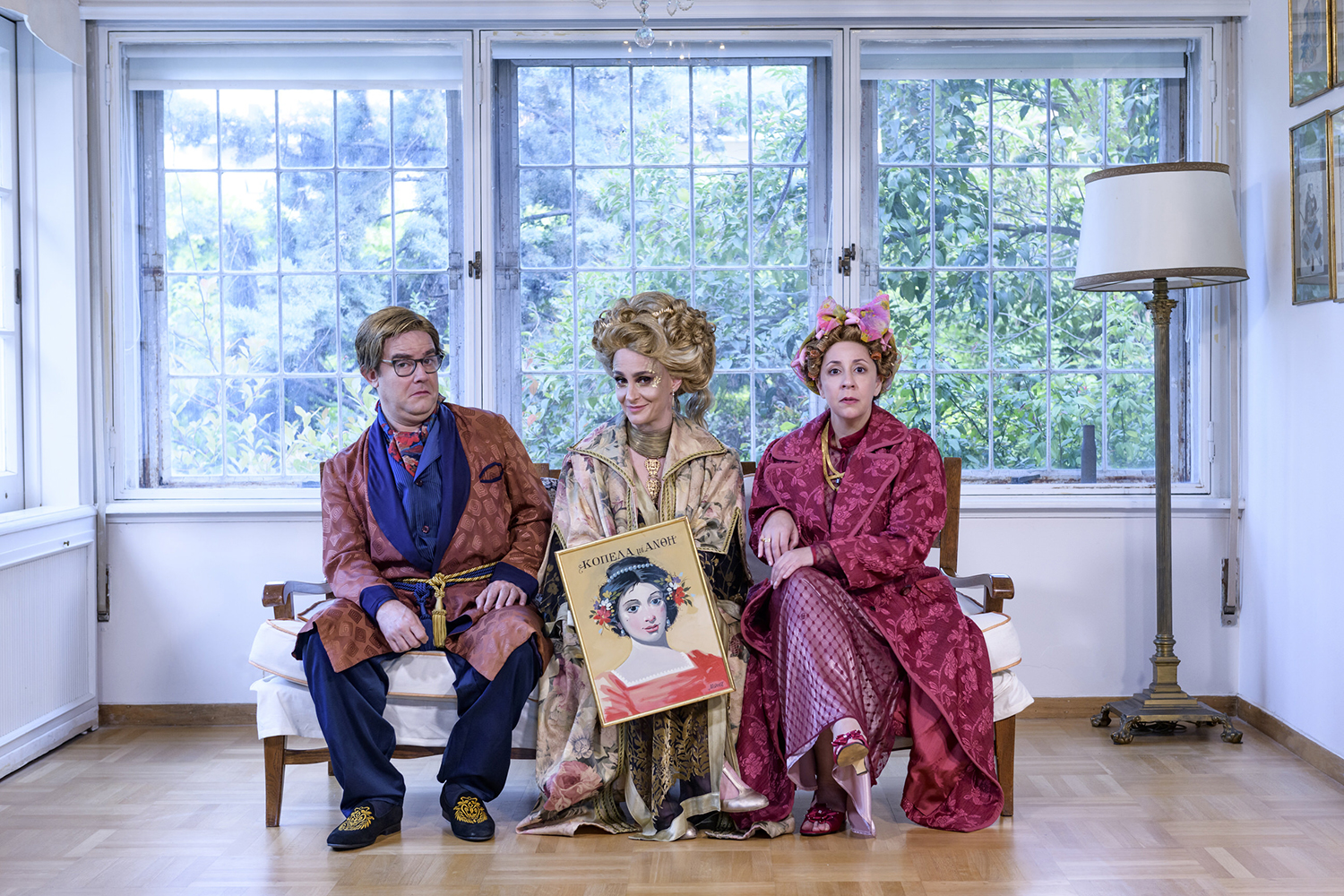 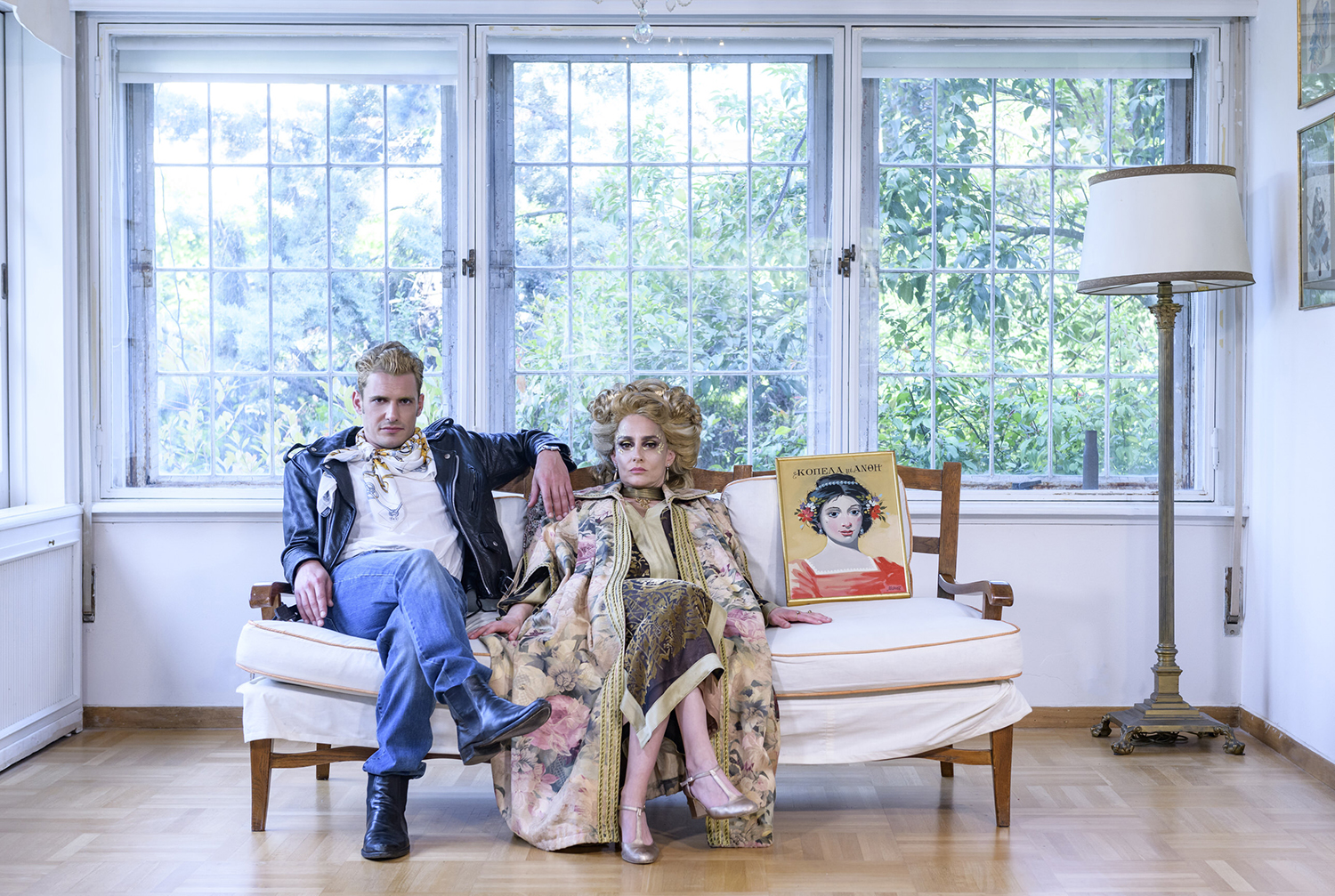 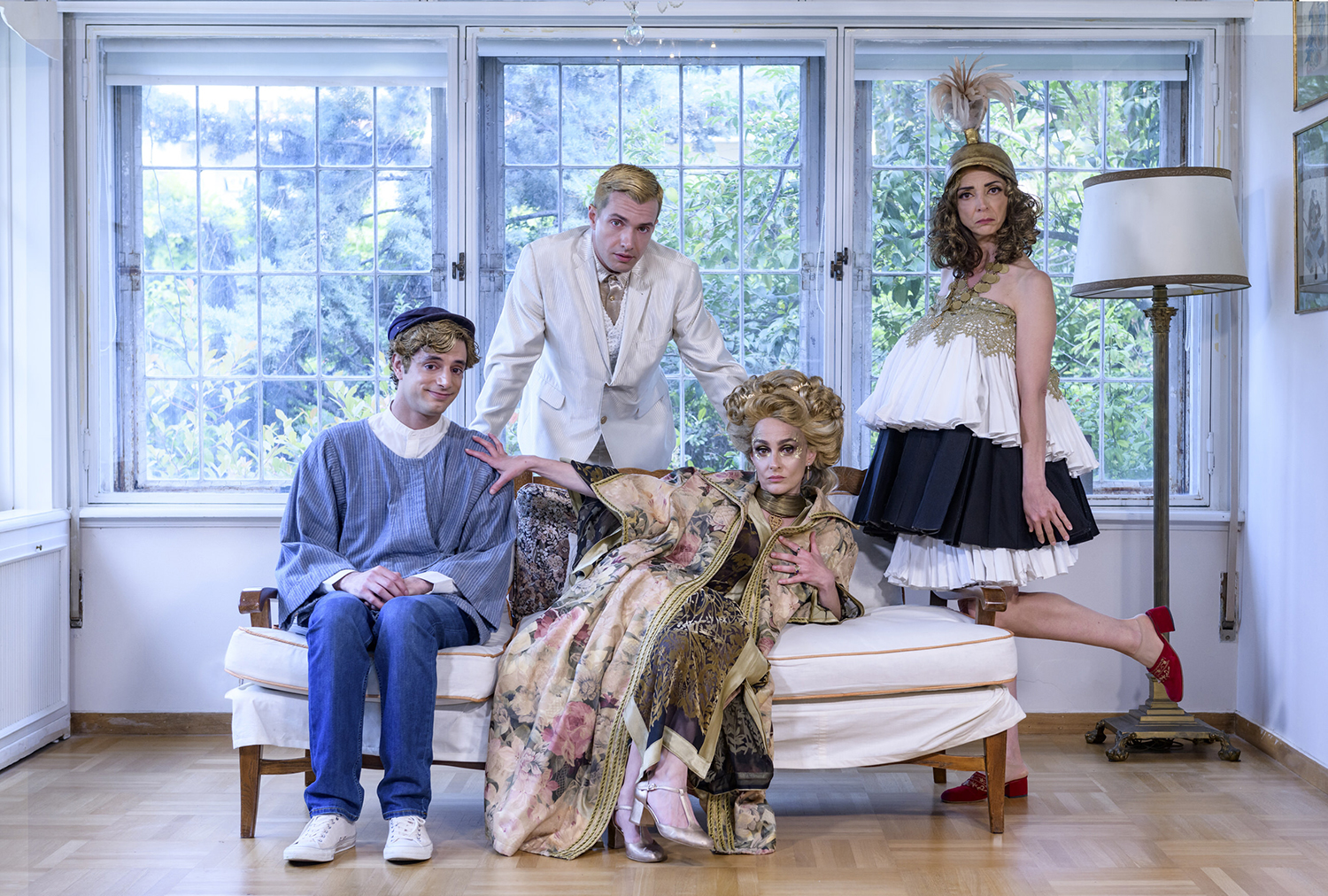