After a six-year hiatus, the legendary Moderat make a comeback to recordings and concerts with the album More D4ta. It all began in 2002, when established artists Aparrat and Modeselektor decided to join forces at the apex of their creativity. The result was three albums that defined electronic music thanks to a unique recipe consisting of intelligent lyrics, cinematic aesthetics, and epic dance beats. Nowadays, the German superstars are widely considered the foremost artists of the 21st century Berlin school of electronic music. Athens will be a stop in their much-anticipated world tour, where they are expected to wow audiences with their greatest hits and a state-of-the-art spectacle, offering a comprehensive artistic experience. 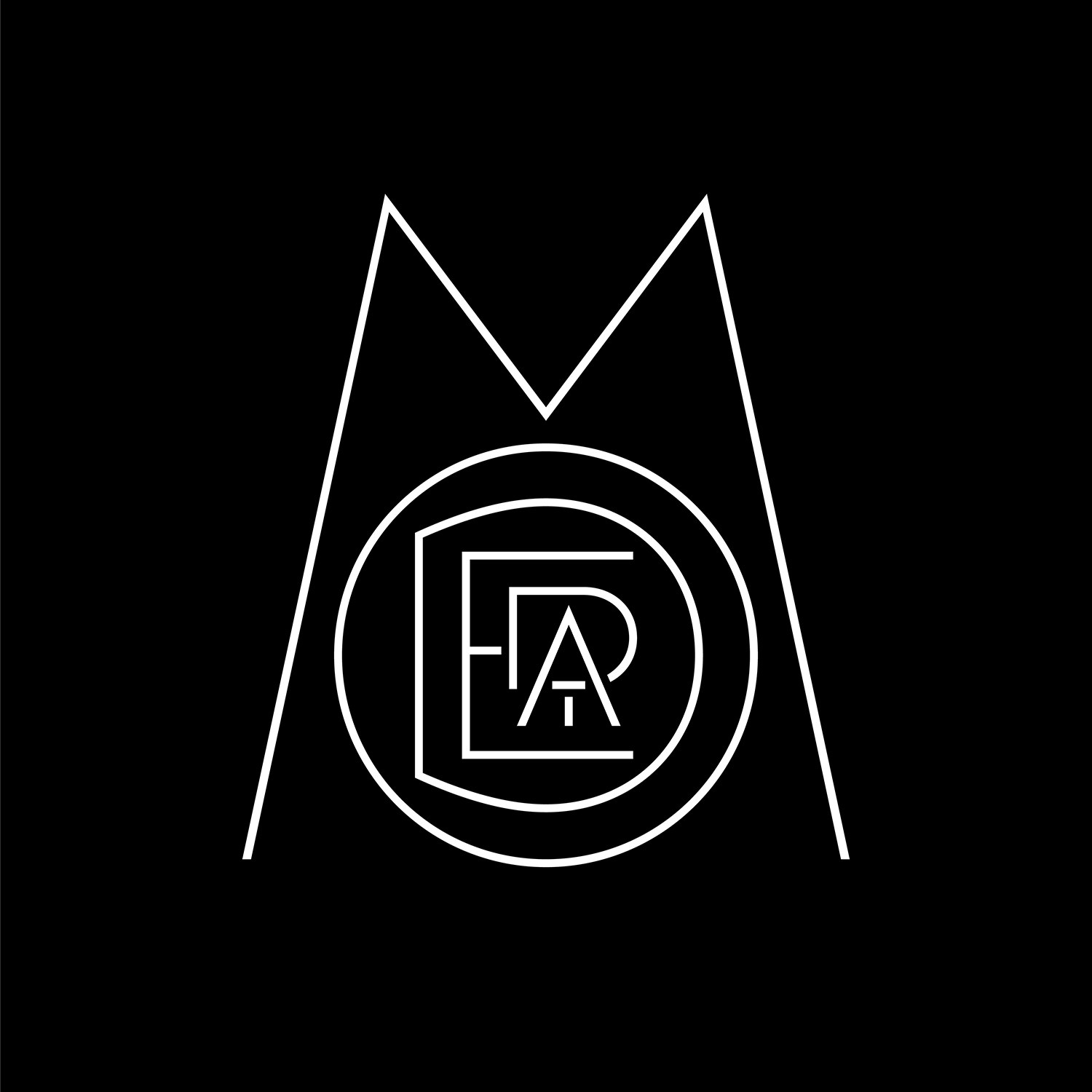 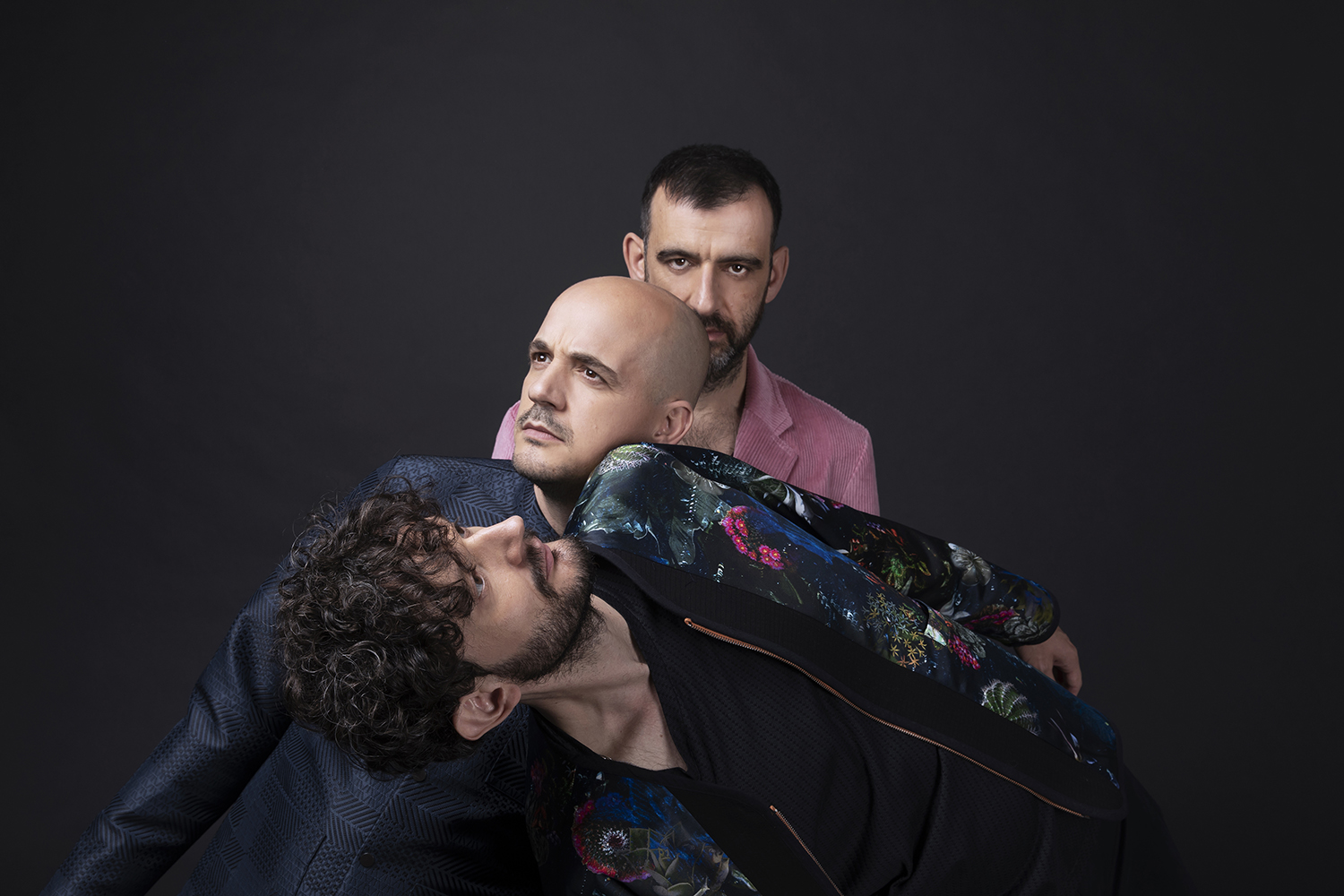 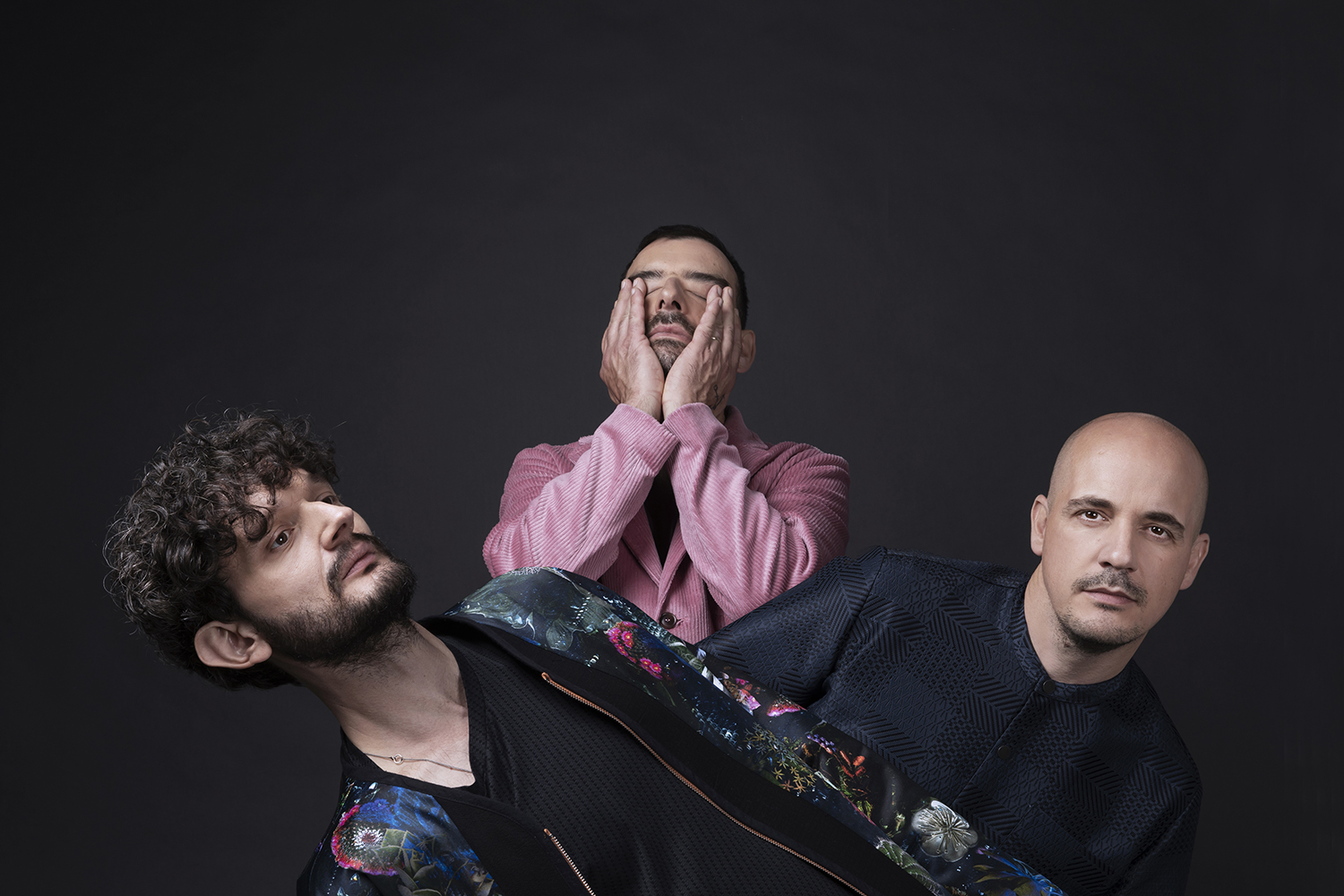 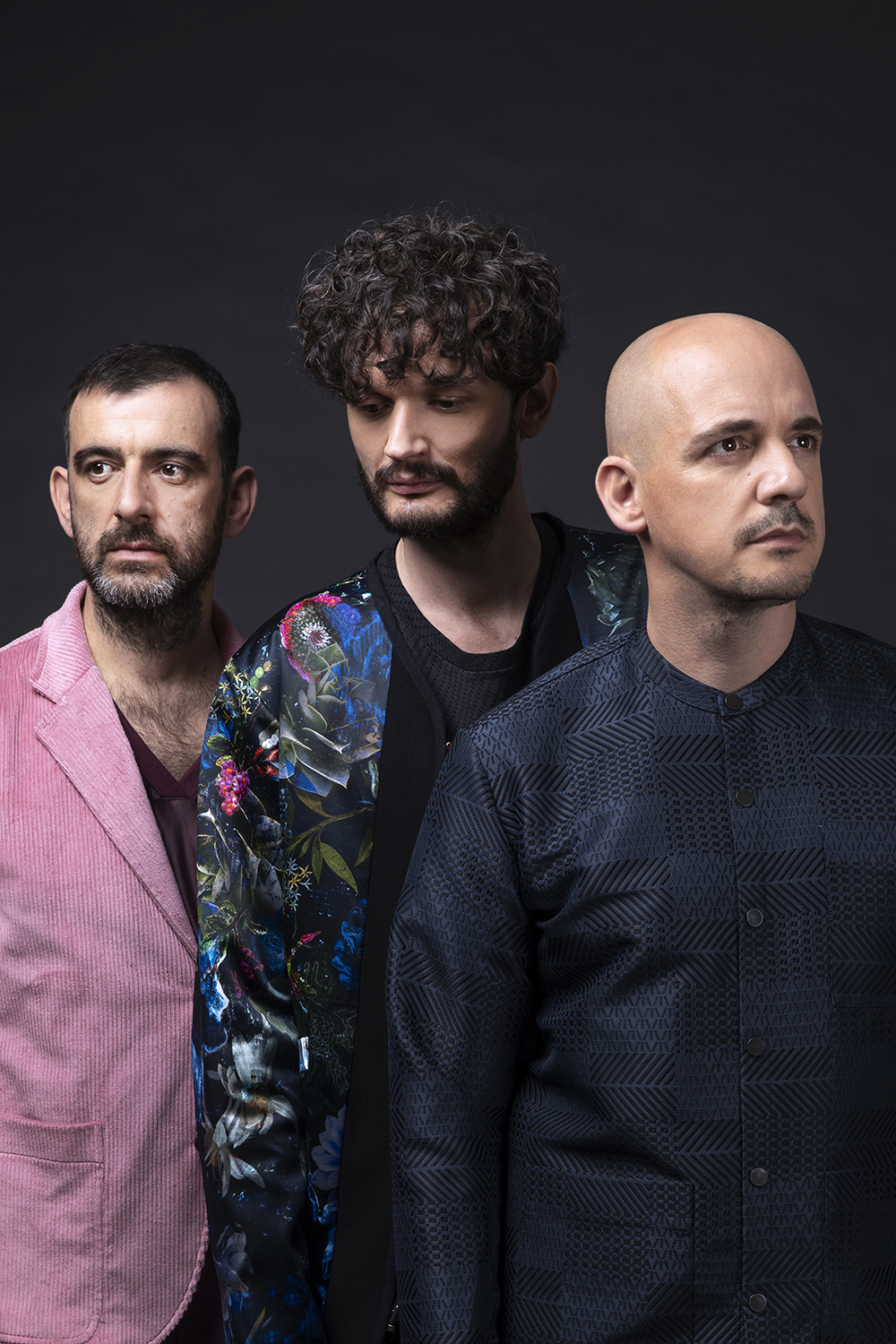 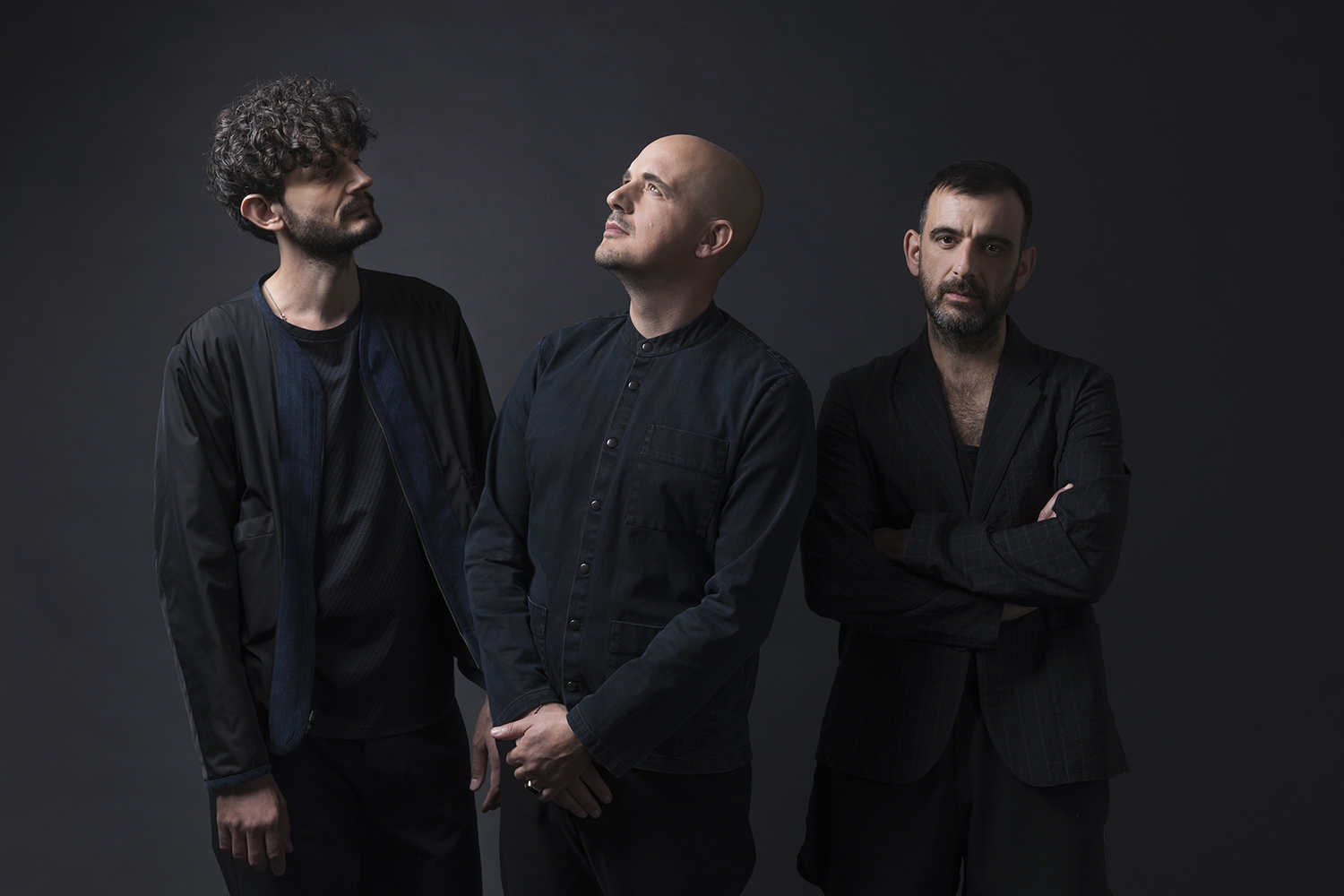 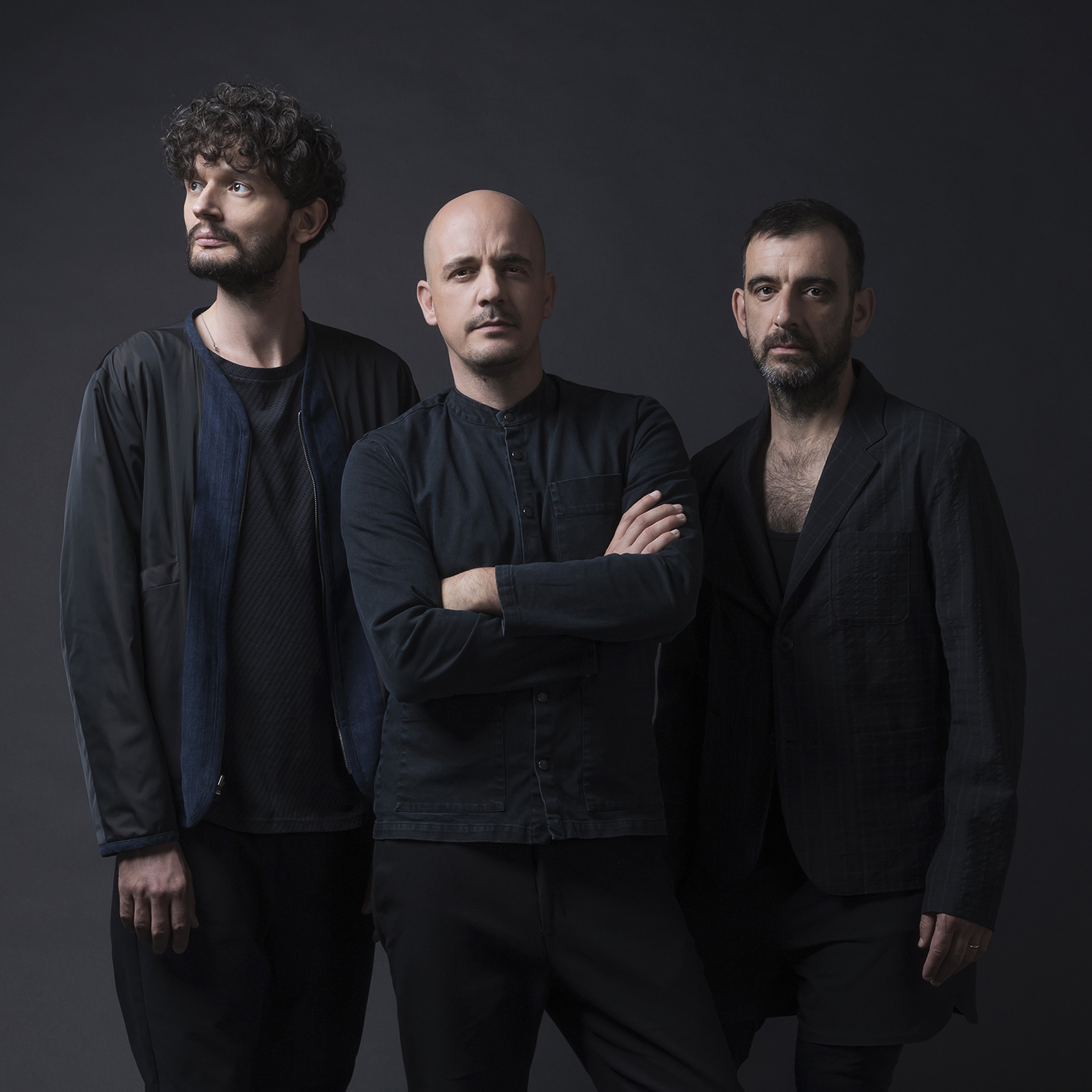 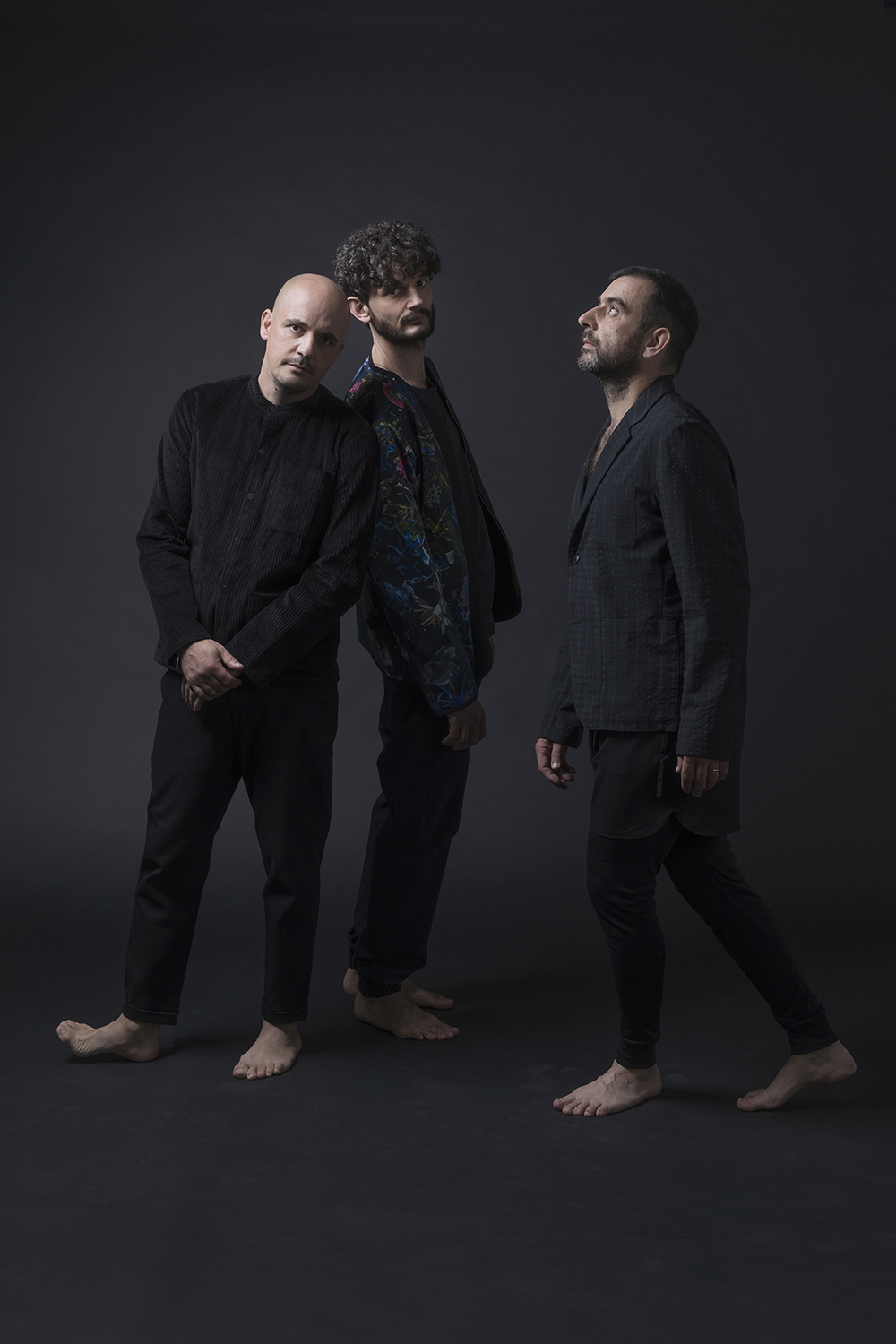 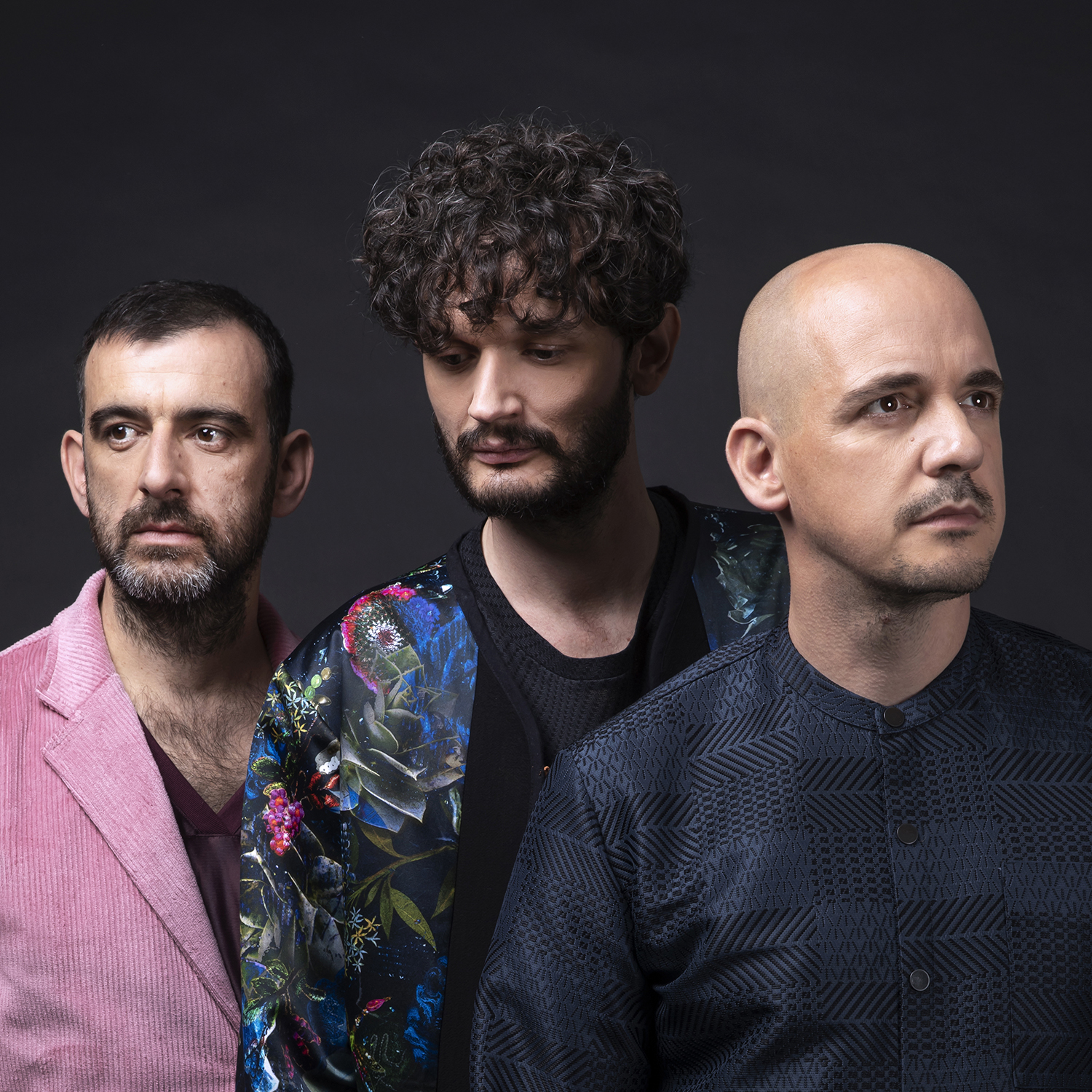 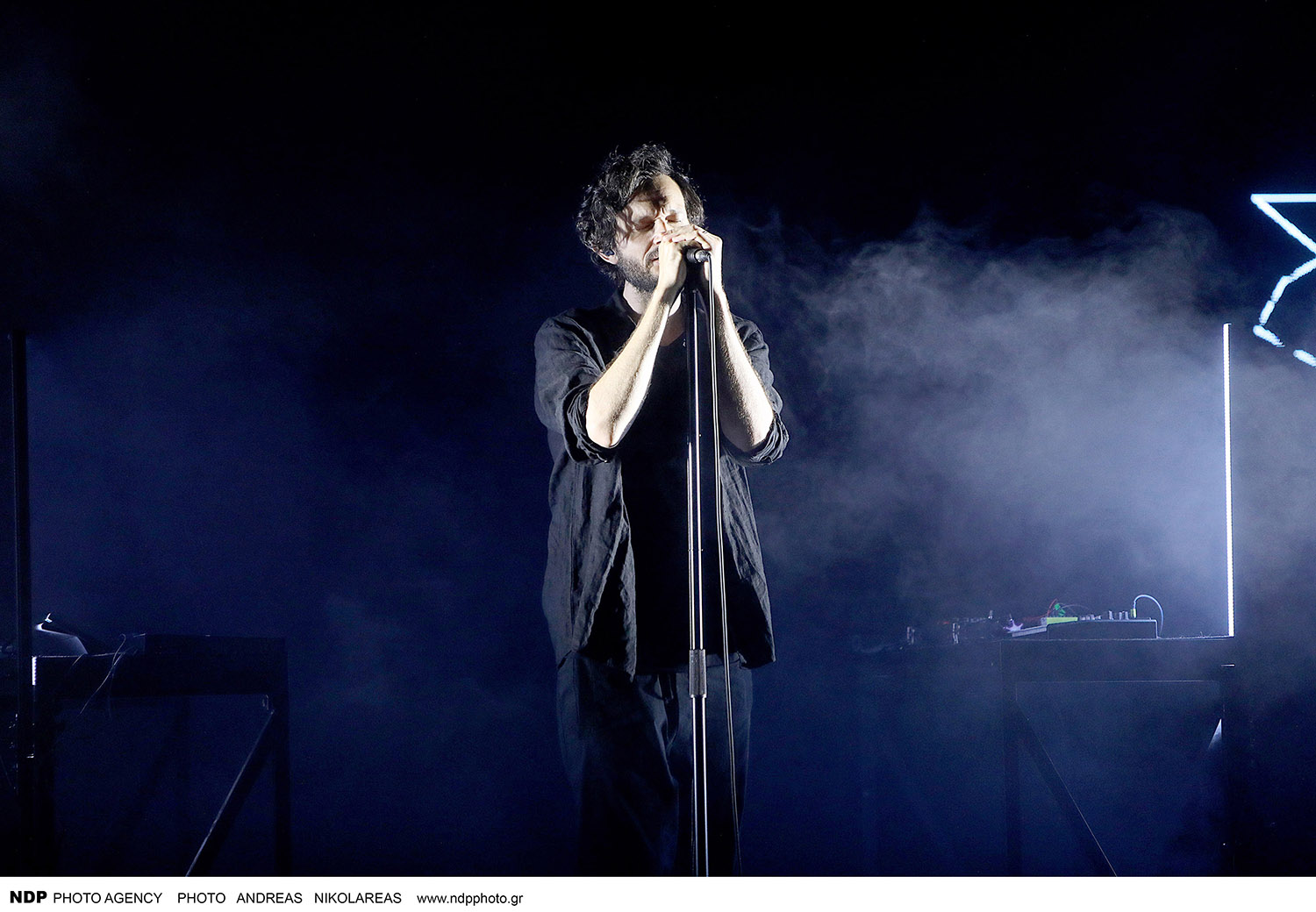 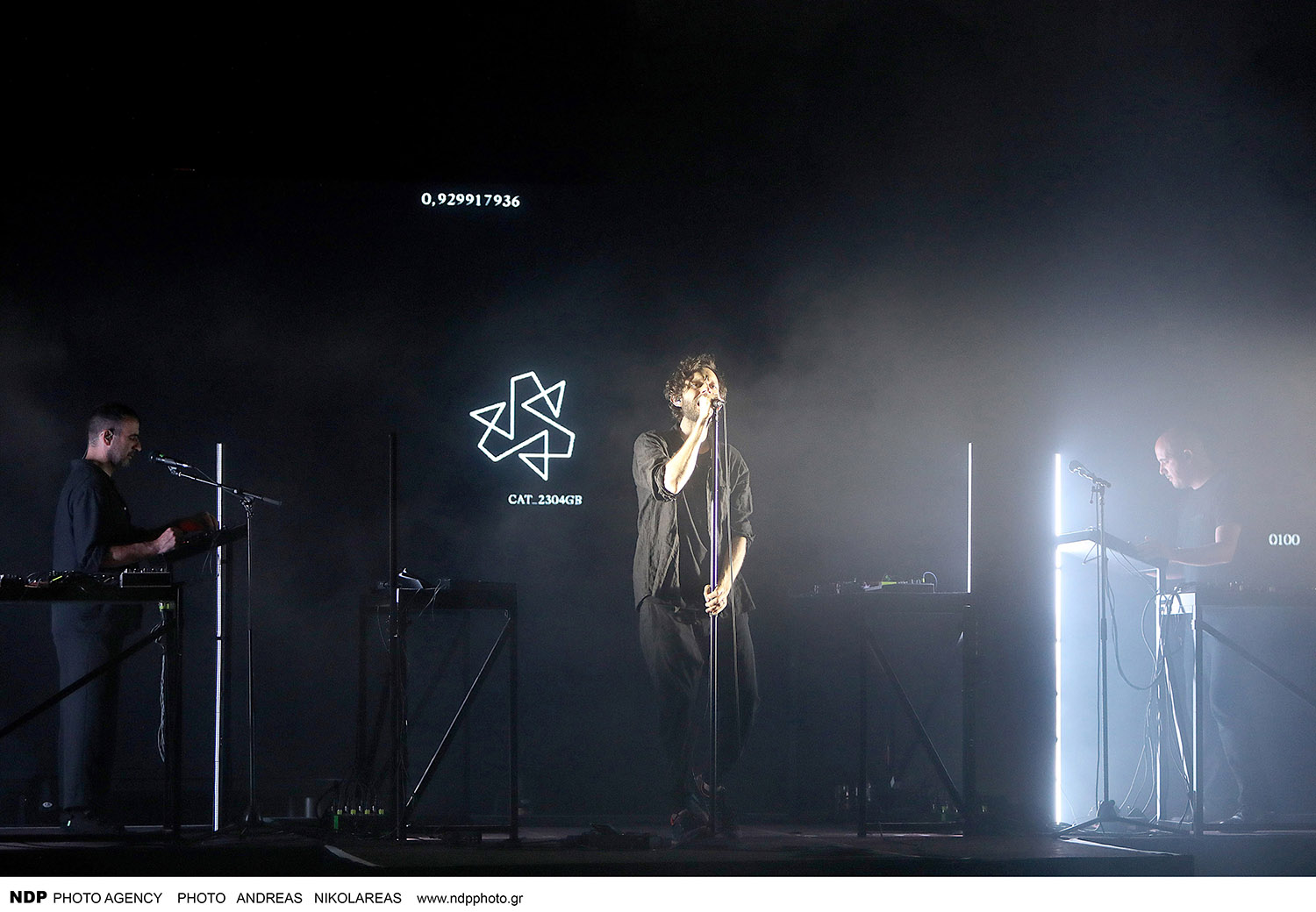 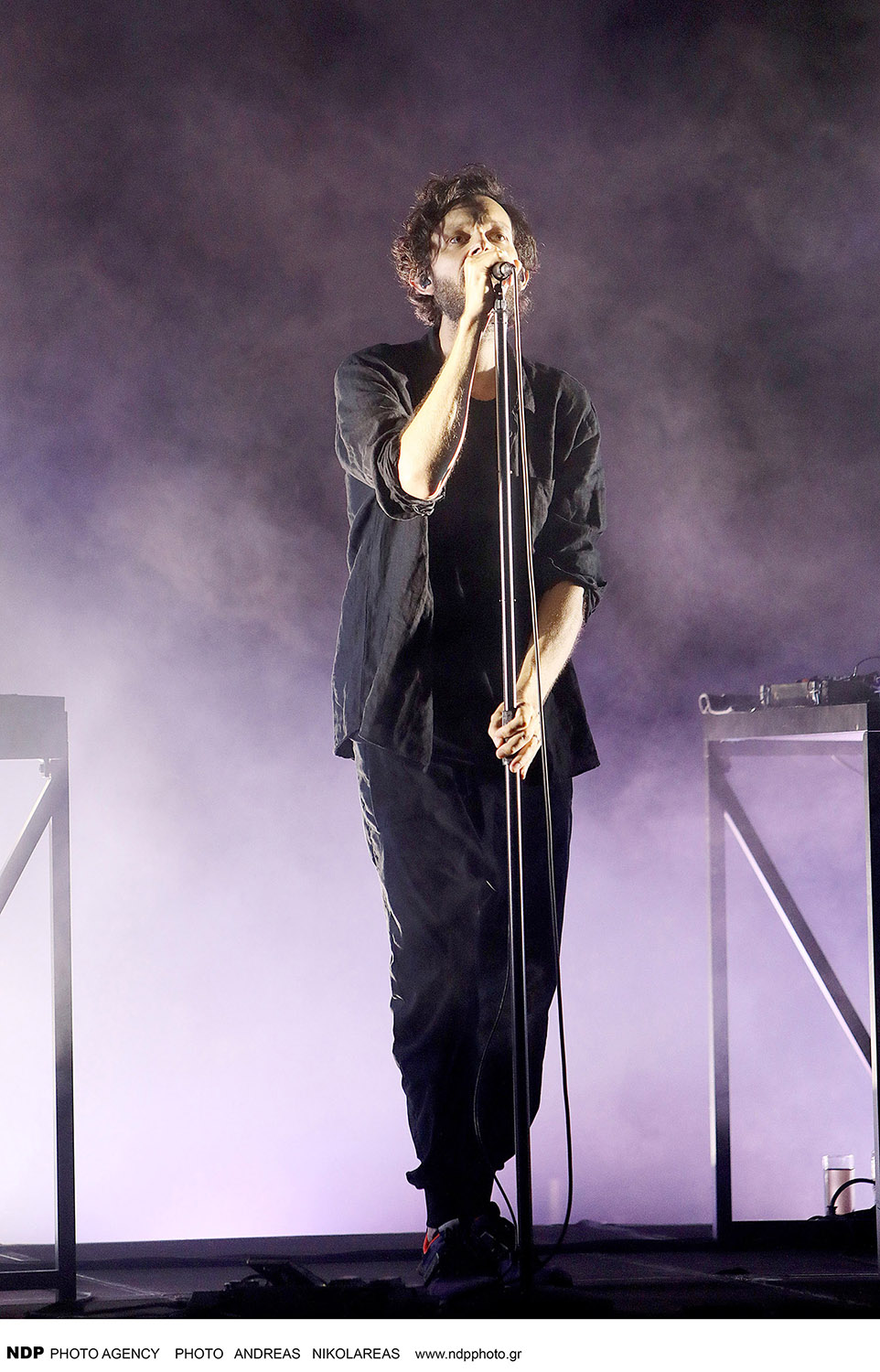 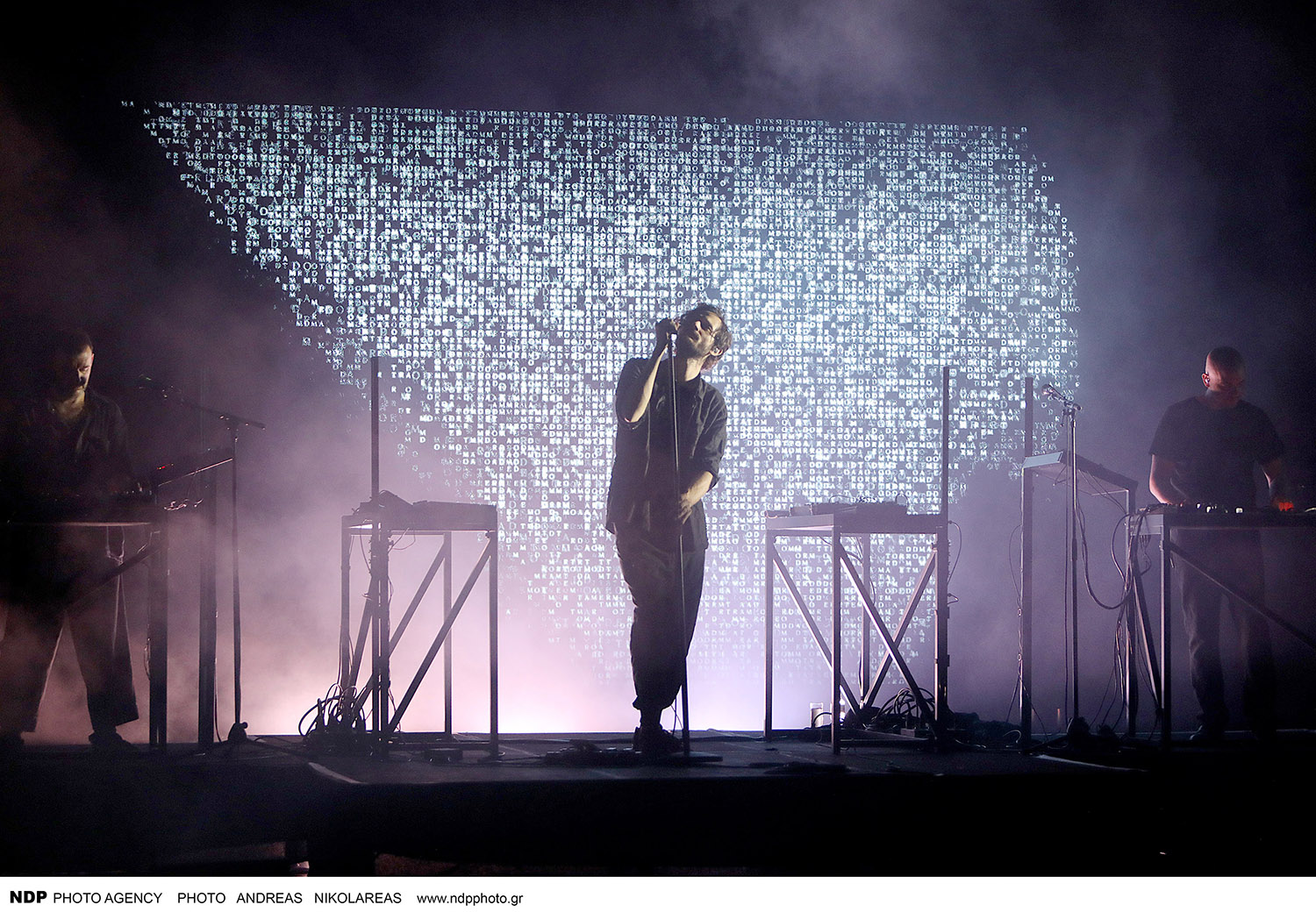 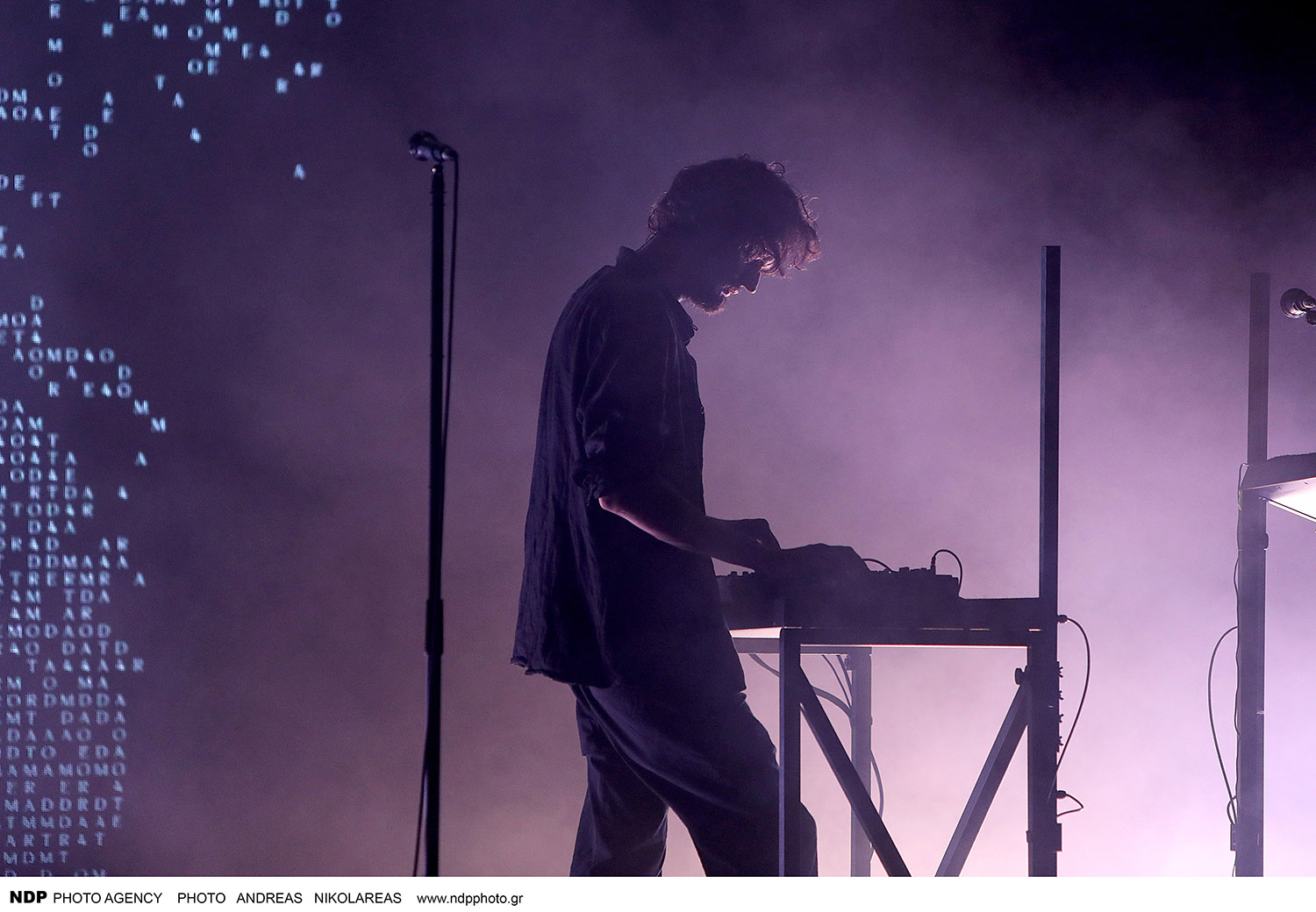 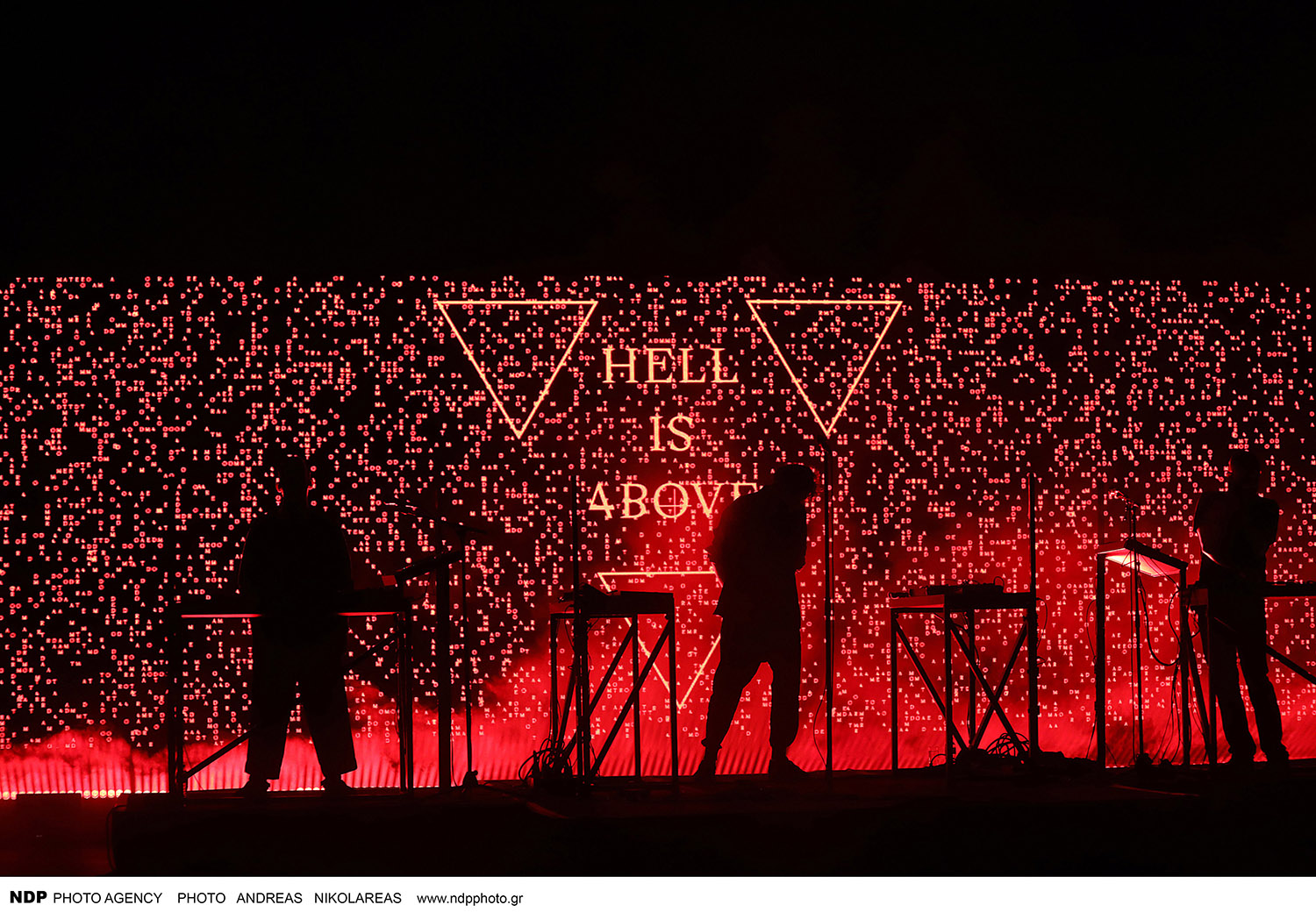 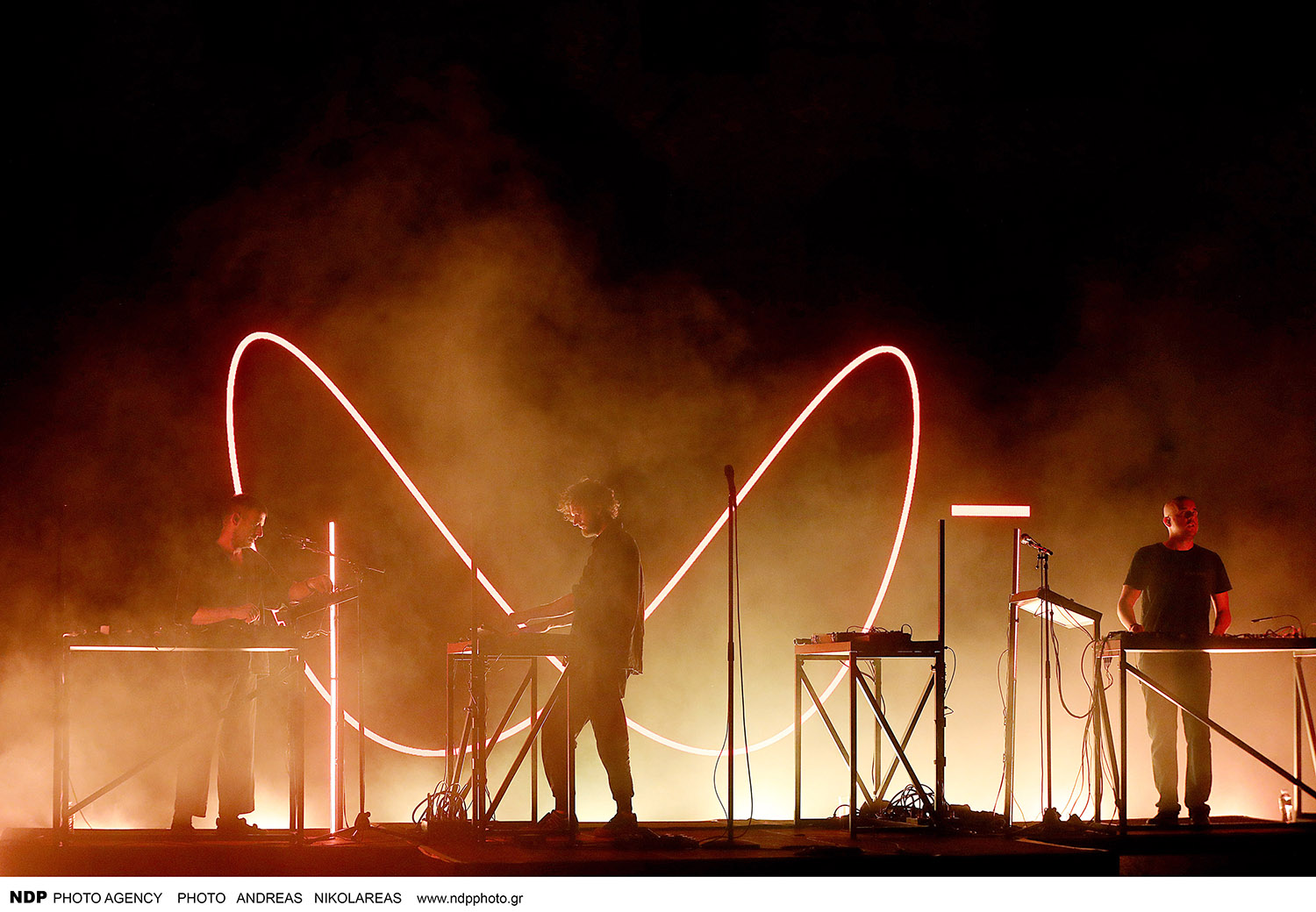 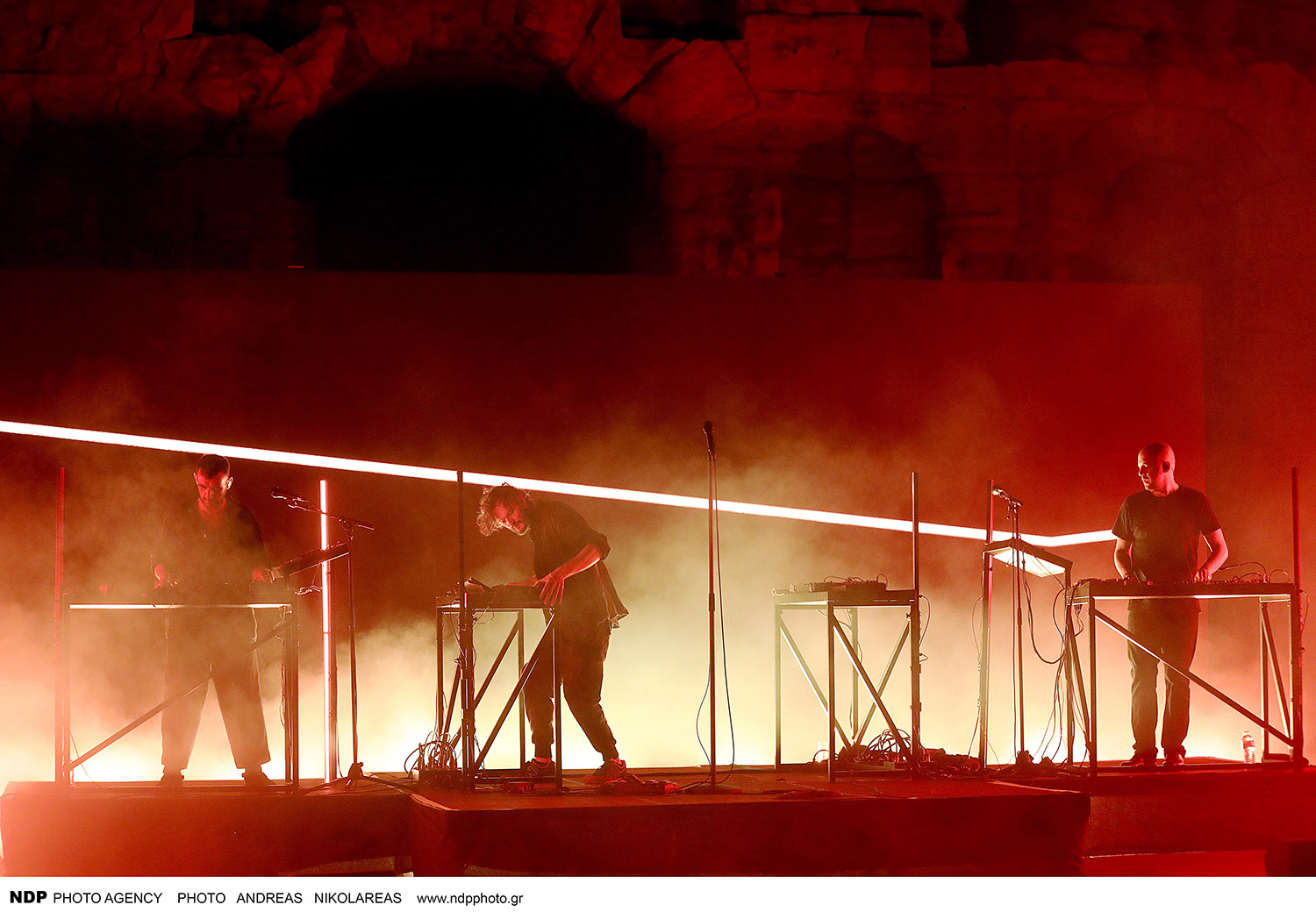 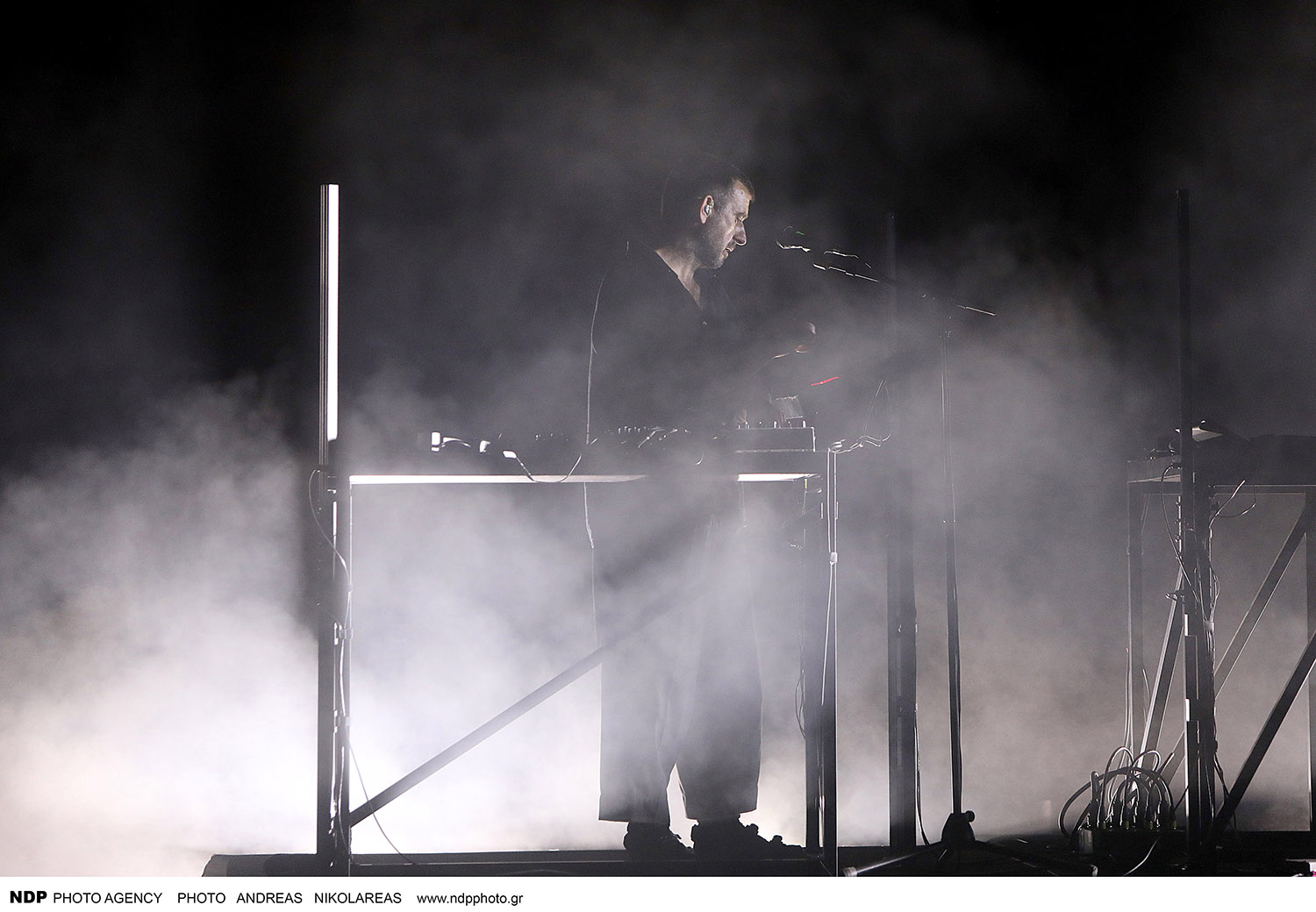 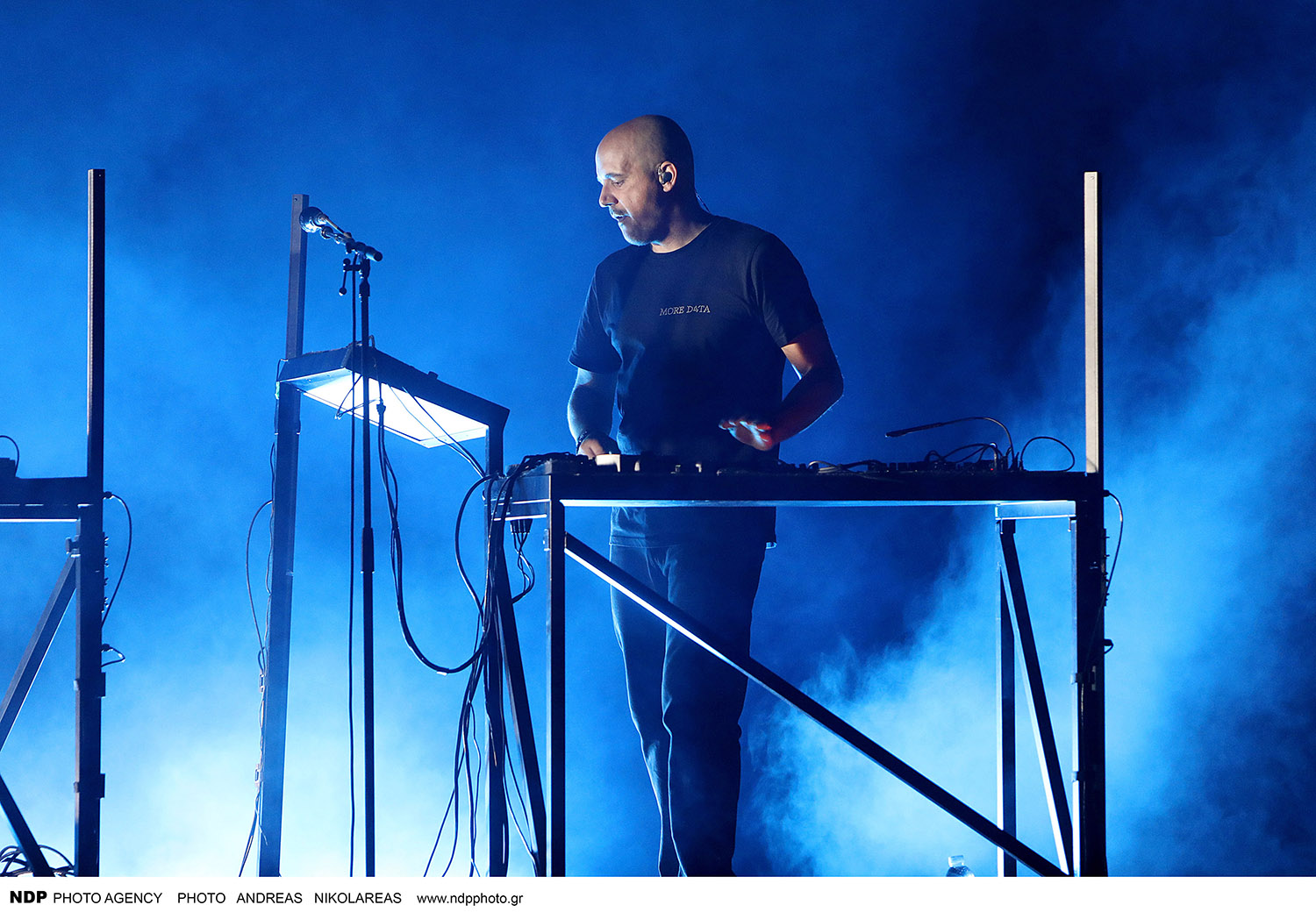 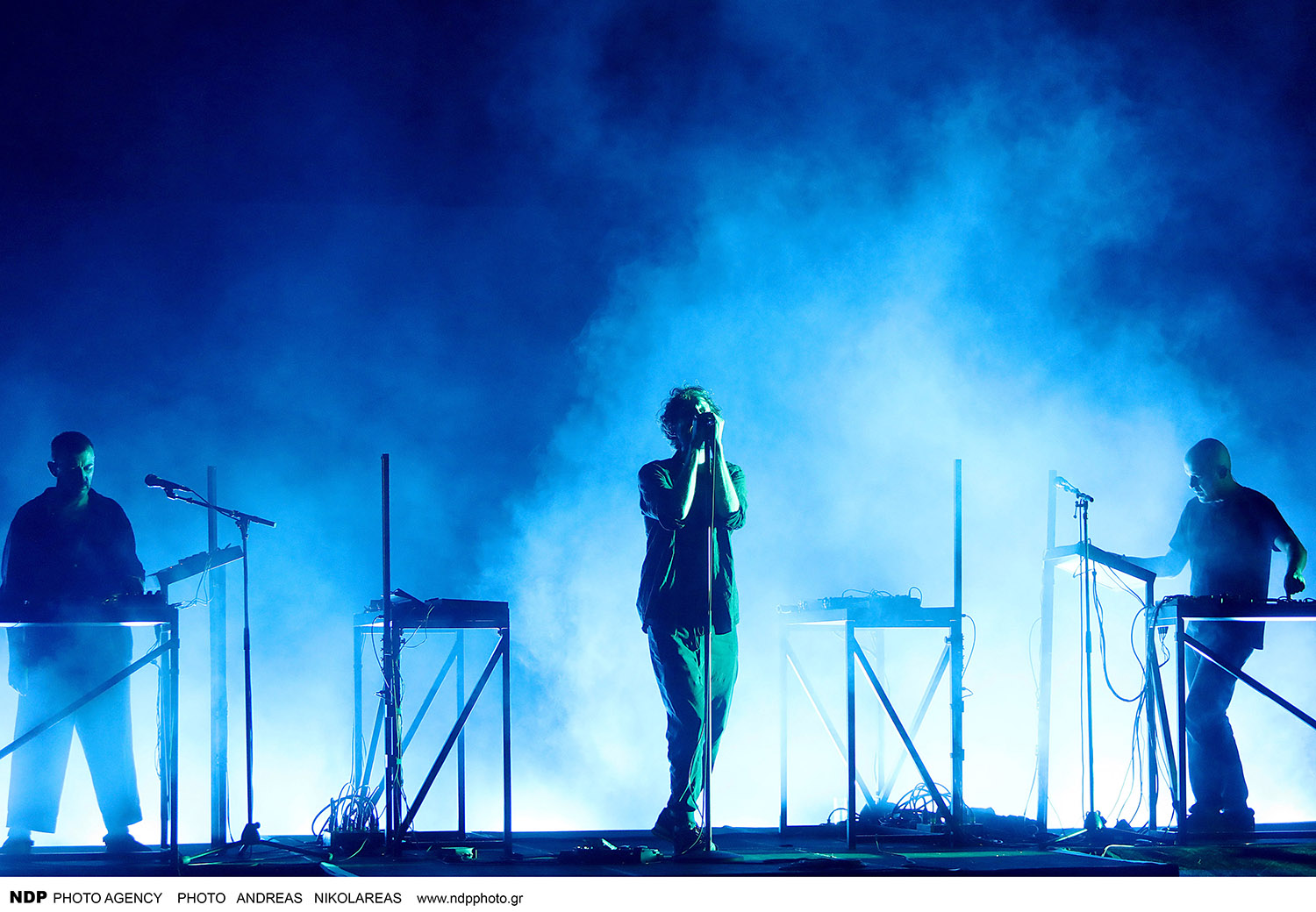 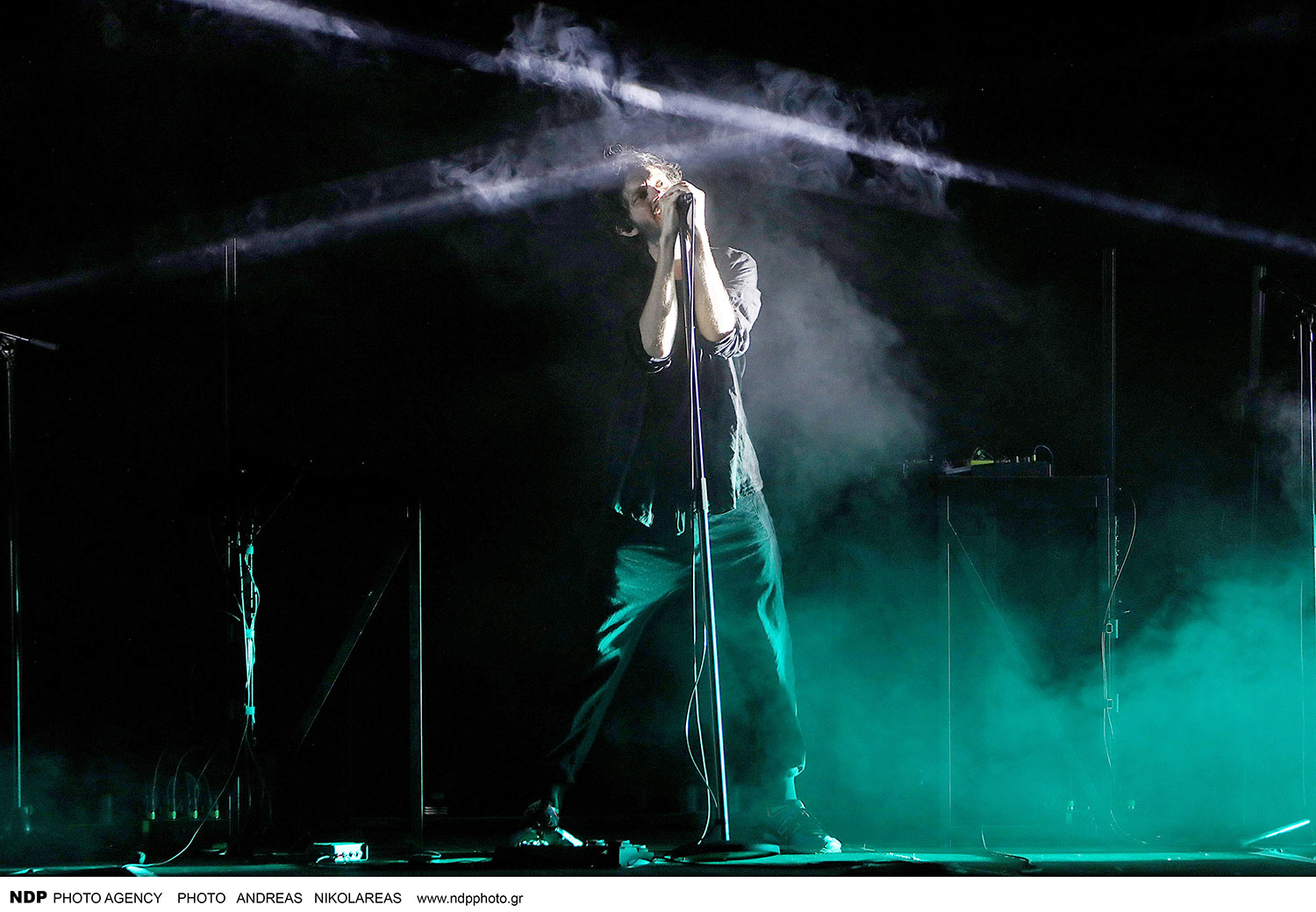