Rufus Wainwright, the famous American-Canadian singer-songwriter and composer returns to the Athens Festival, this time at the Odeon of Herodes Atticus and promises us a magical evening under the Acropolis on September 15. Co-performing the Athens State Orchestra under the direction of George Petrou.

The first part of this very special show comprises of film, photography, opera as well as live performance. Wainwright presents a "visualized" version of his first opera Prima Donna, six years after its world premiere at the Manchester International Festival, with the help of two great artists: the visual artist - filmmaker Francesco Vezzoli and the renowned photographer Cindy Sherman.

Three lyric singers: sopranos Cellia Costea and Vassiliki Karayanni and tenor Antonio Figueroa will perform excerpts from Prima Donna, along with screenings of a film containing images of the legendary Maria Callas. Francesco Vezzoli created this film specifically for this project, whereas the video projection reaches its peak when Cindy Sherman appears.

The opera Prima Donna is inspired by a series of interviews given by the unsurpassed opera diva Maria Callas, speaking for her role as a prima donna, the strength and the loneliness she hid.

In the second act of the evening, Rufus Wainwright will perform some of his well known songs, some Broadway favorites and a bit of opera in a very light and festive manner both solo, with the orchestra and with Nena Venetsanou.

In French with Greek surtitles.

Under the auspices of Athens Democracy Forum.

Inspired by
Wainwright’s opera of the same title 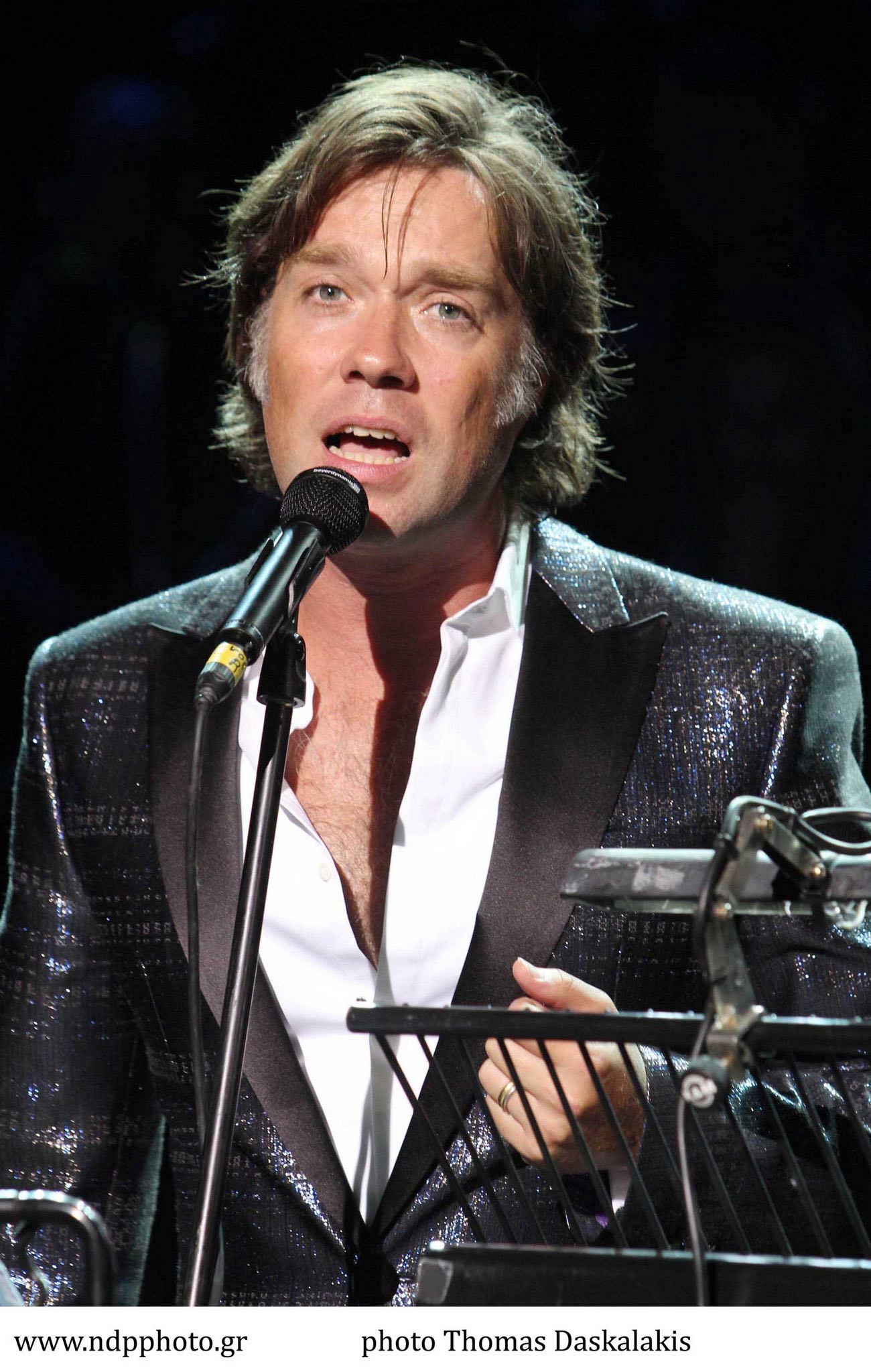 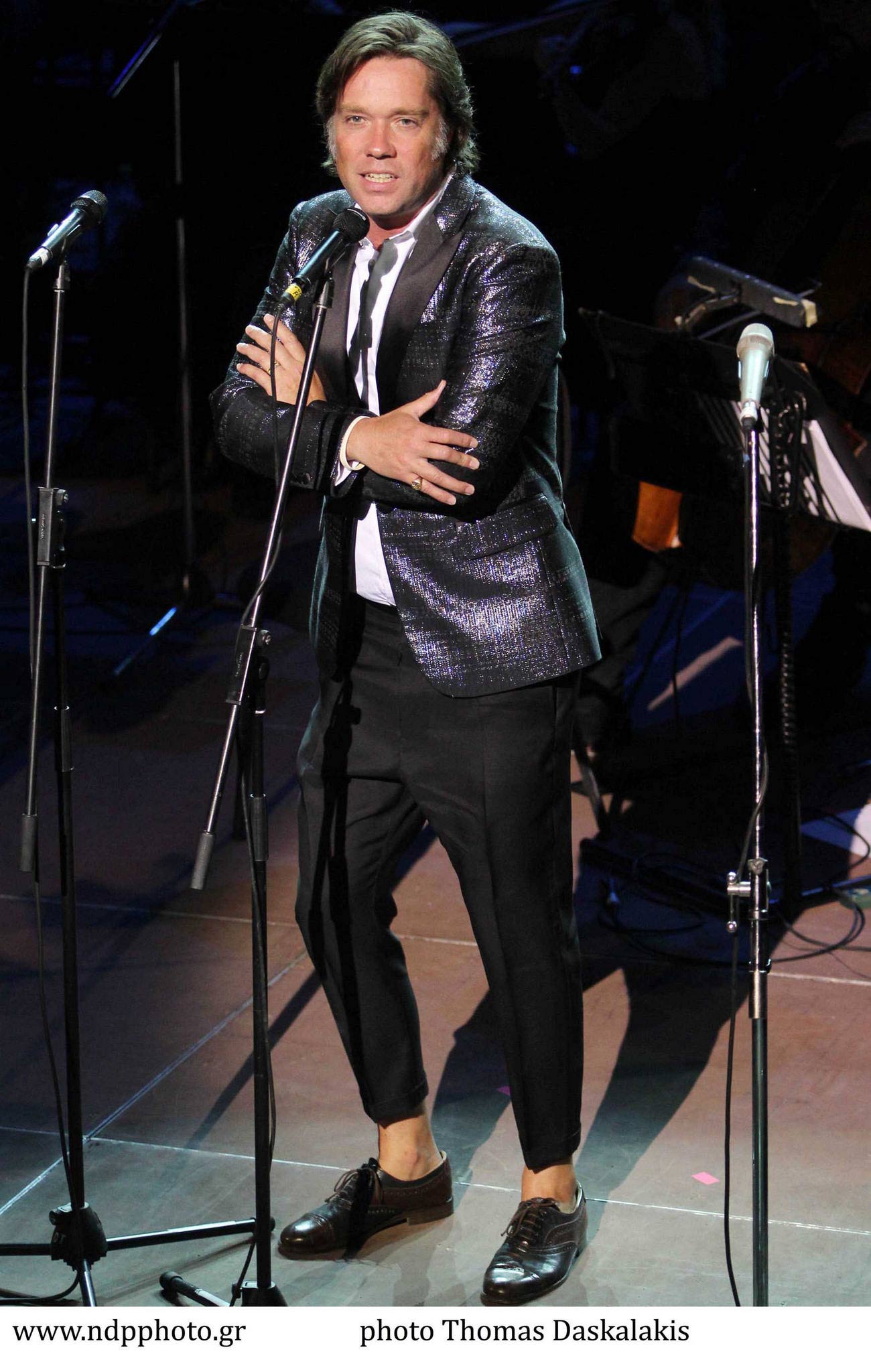 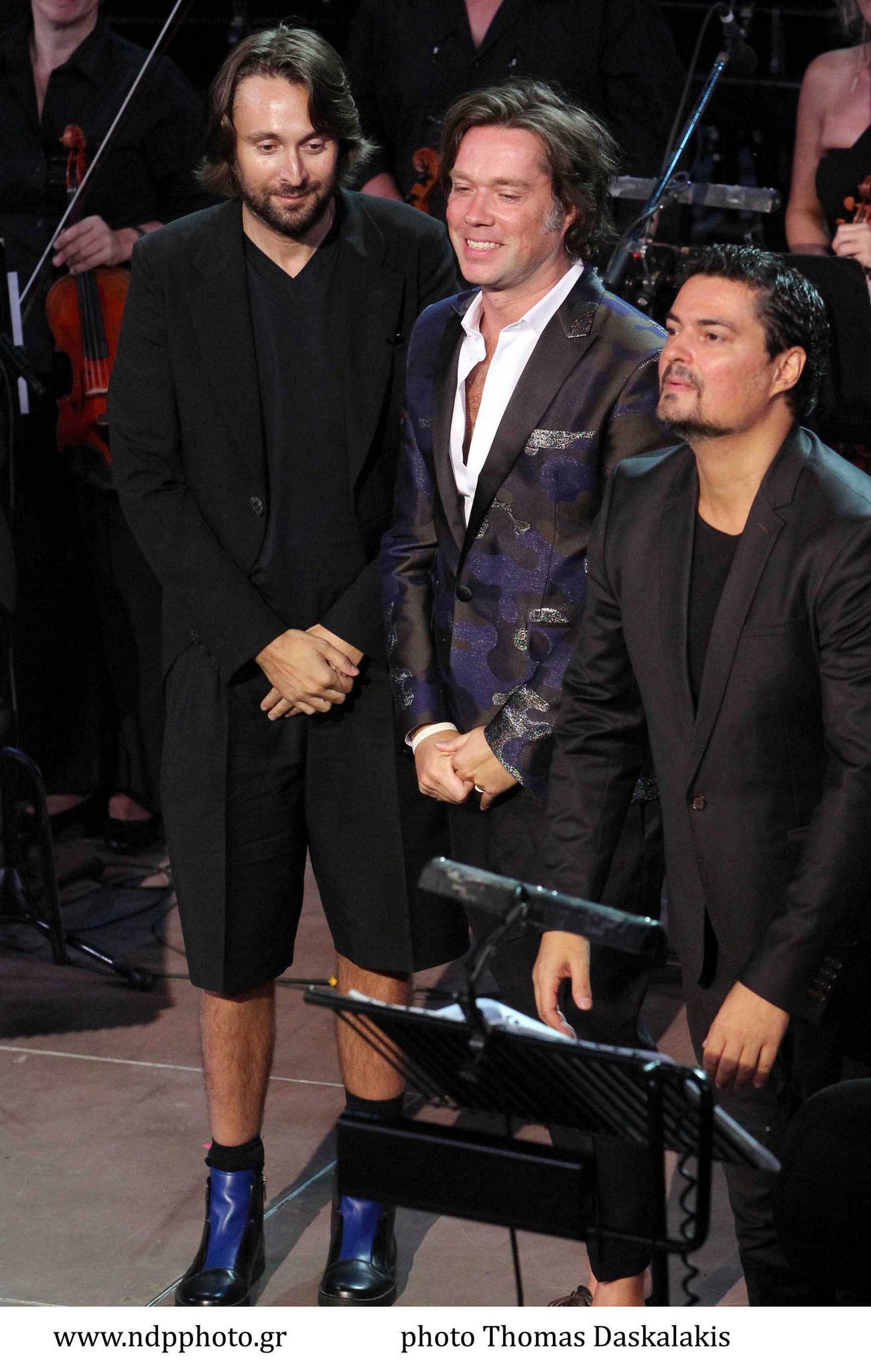 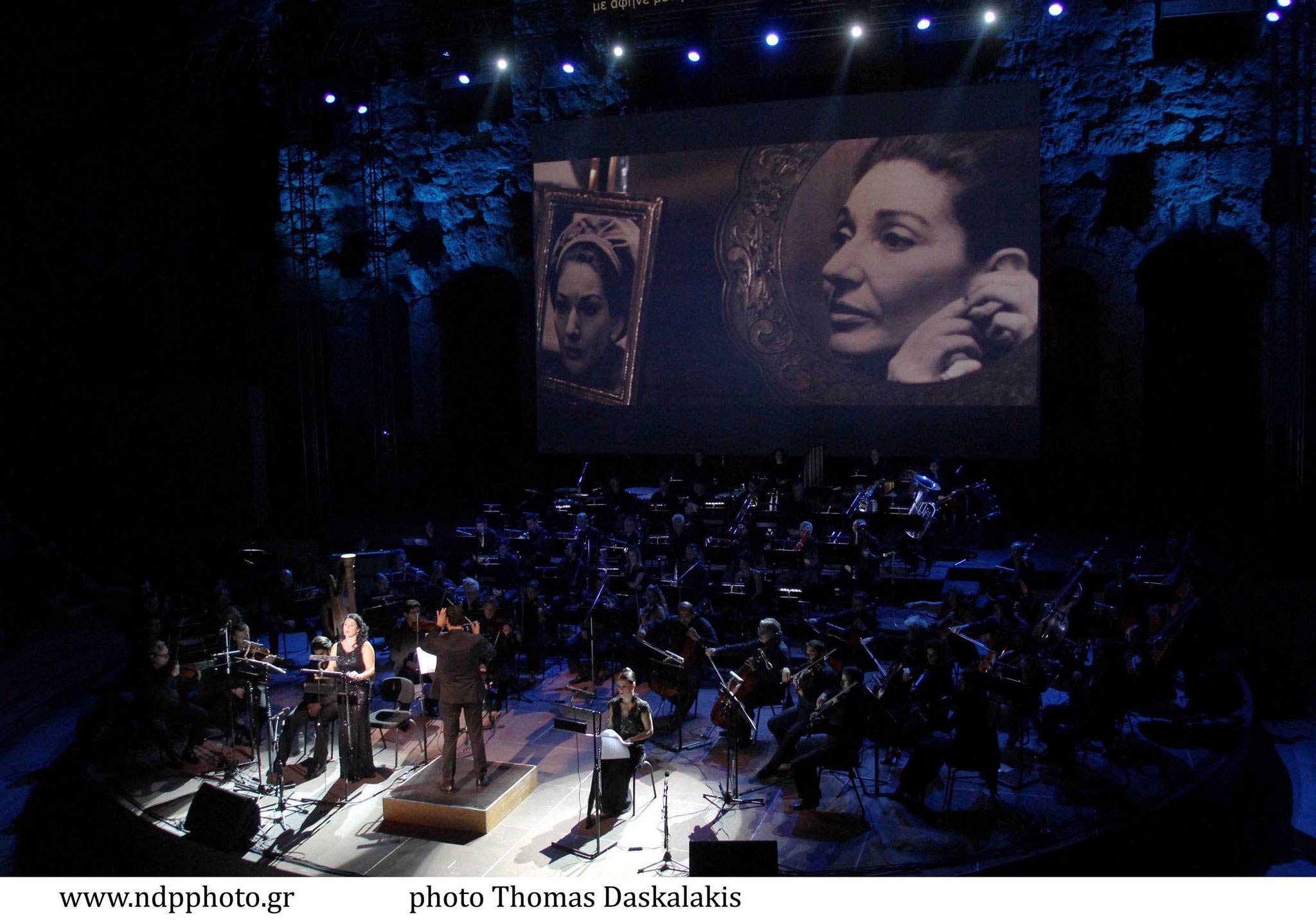 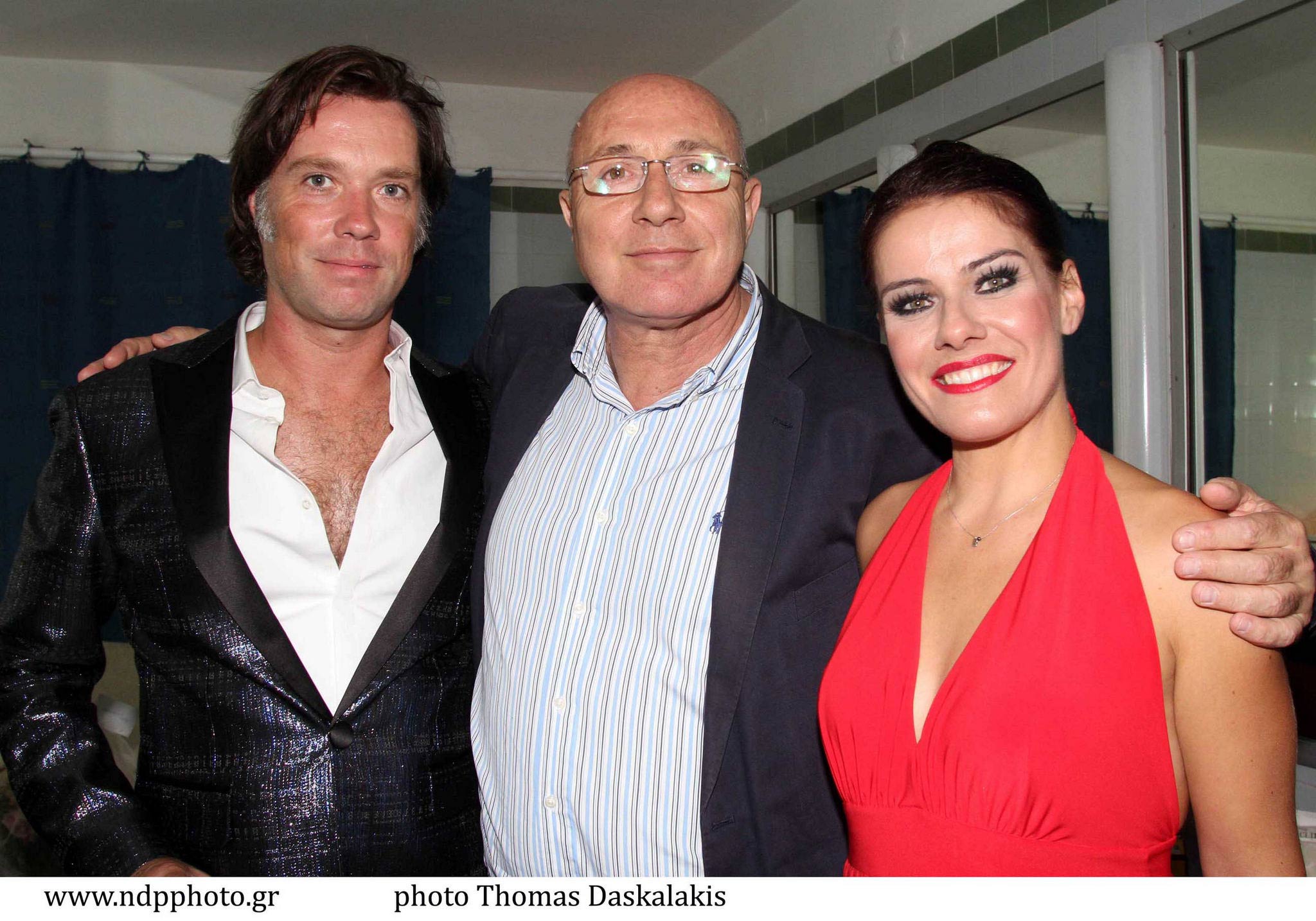 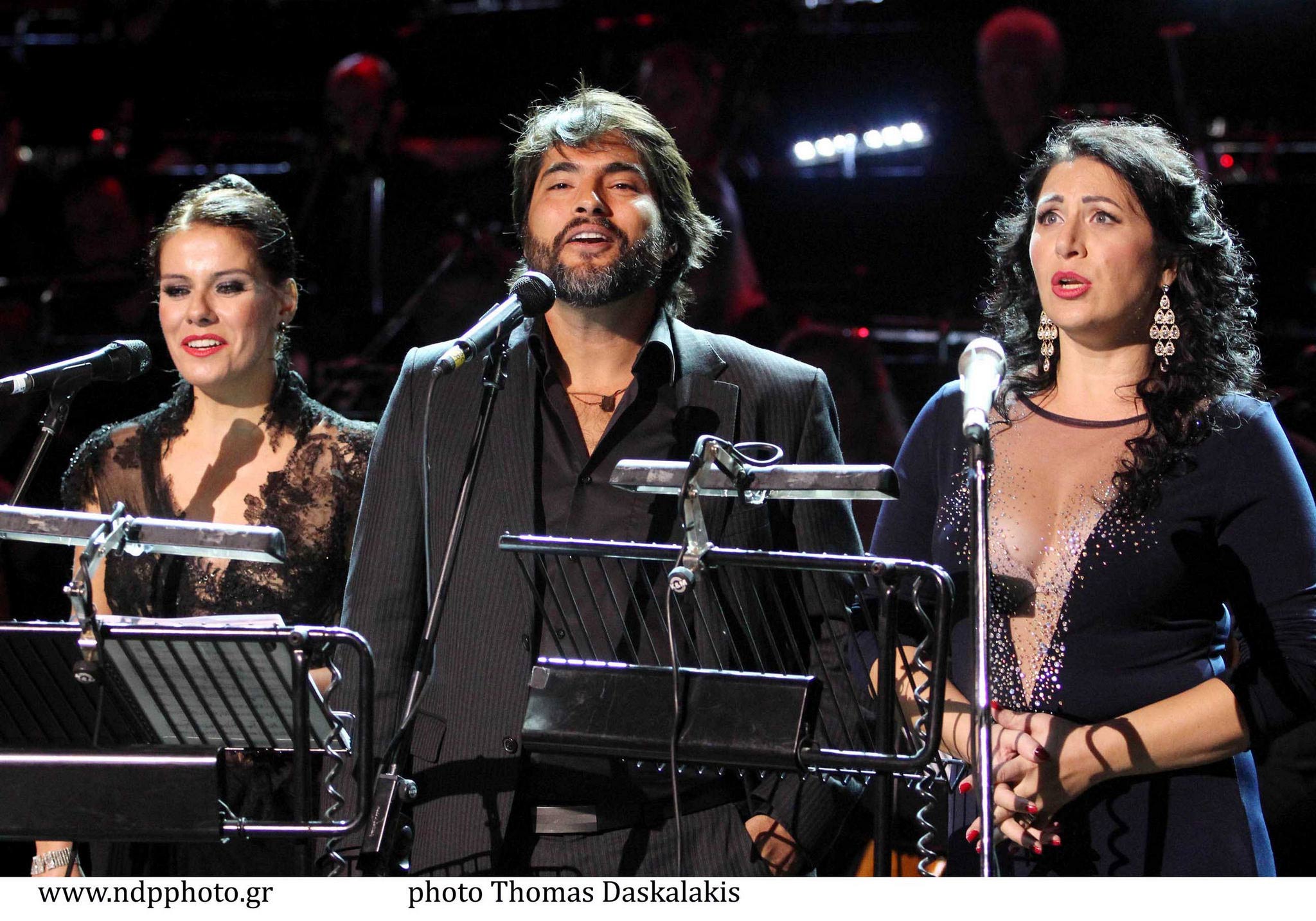 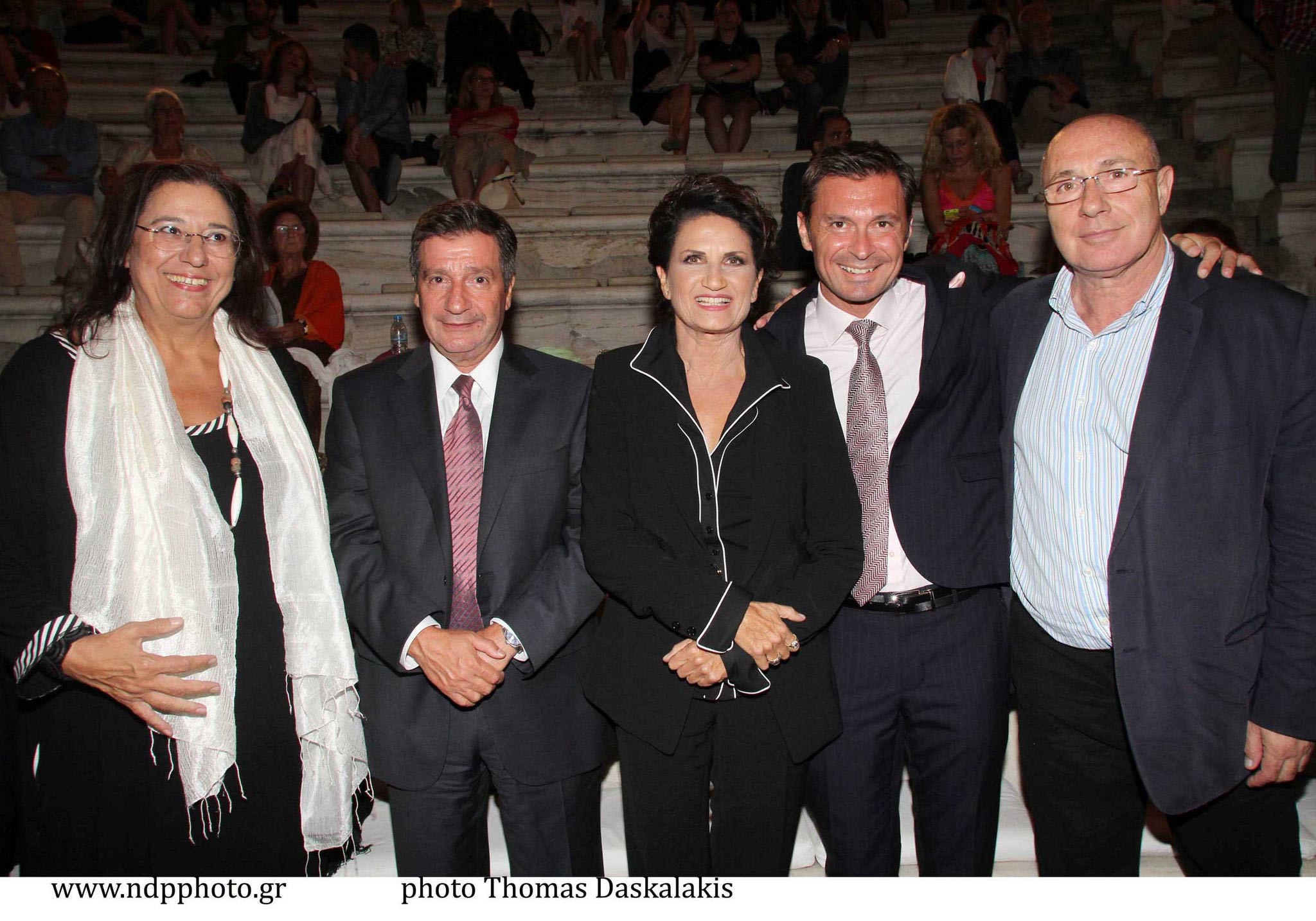 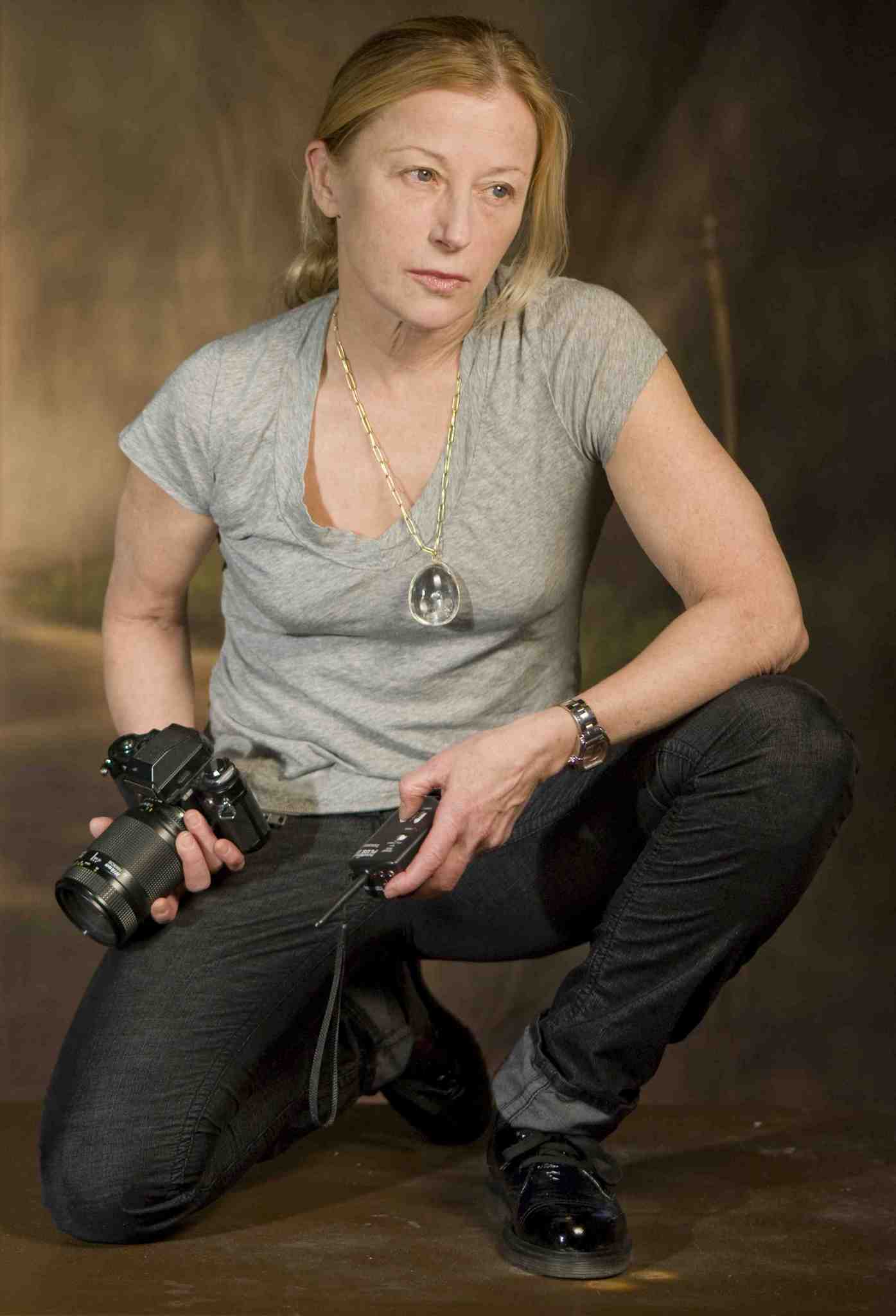 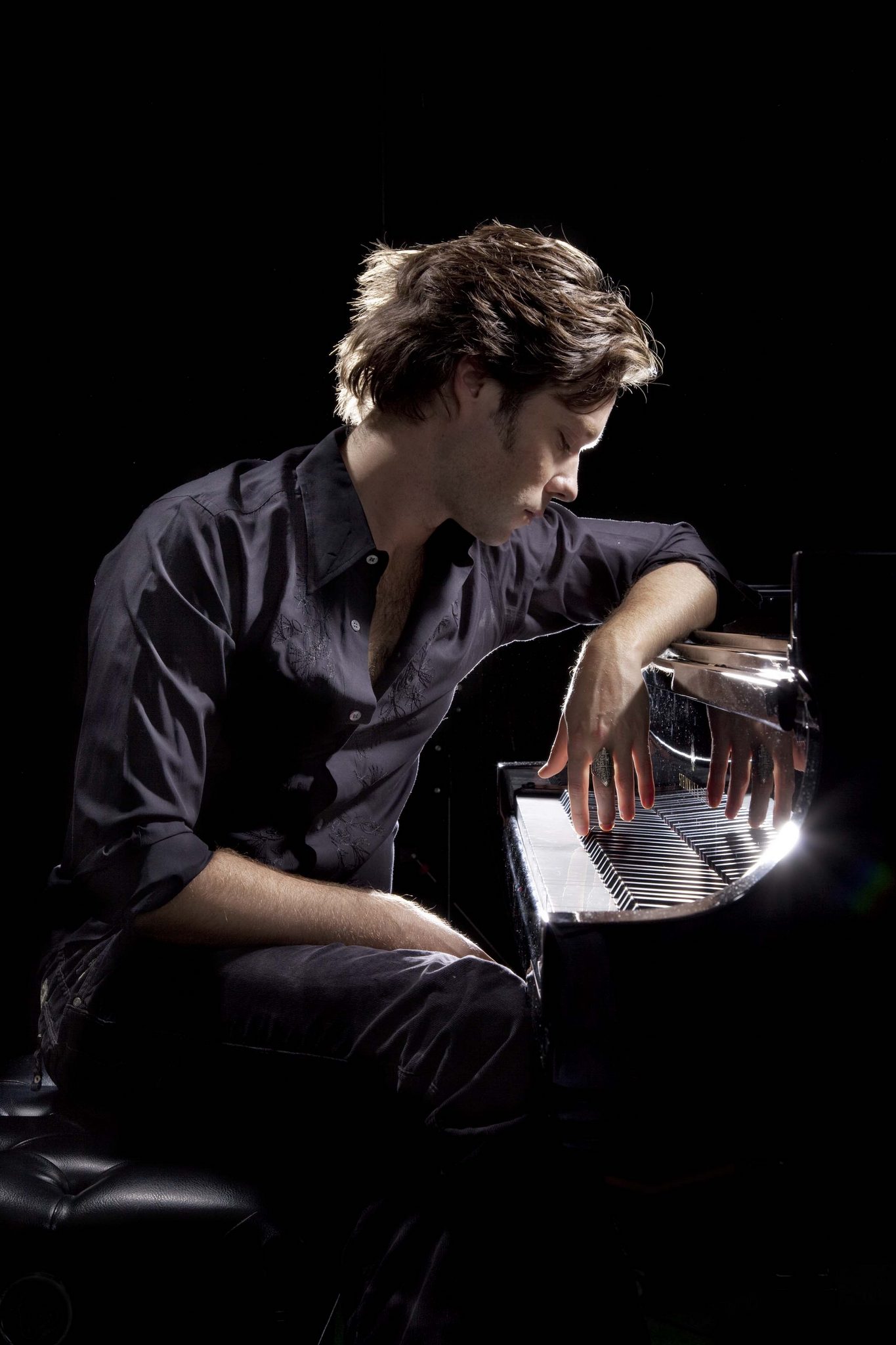 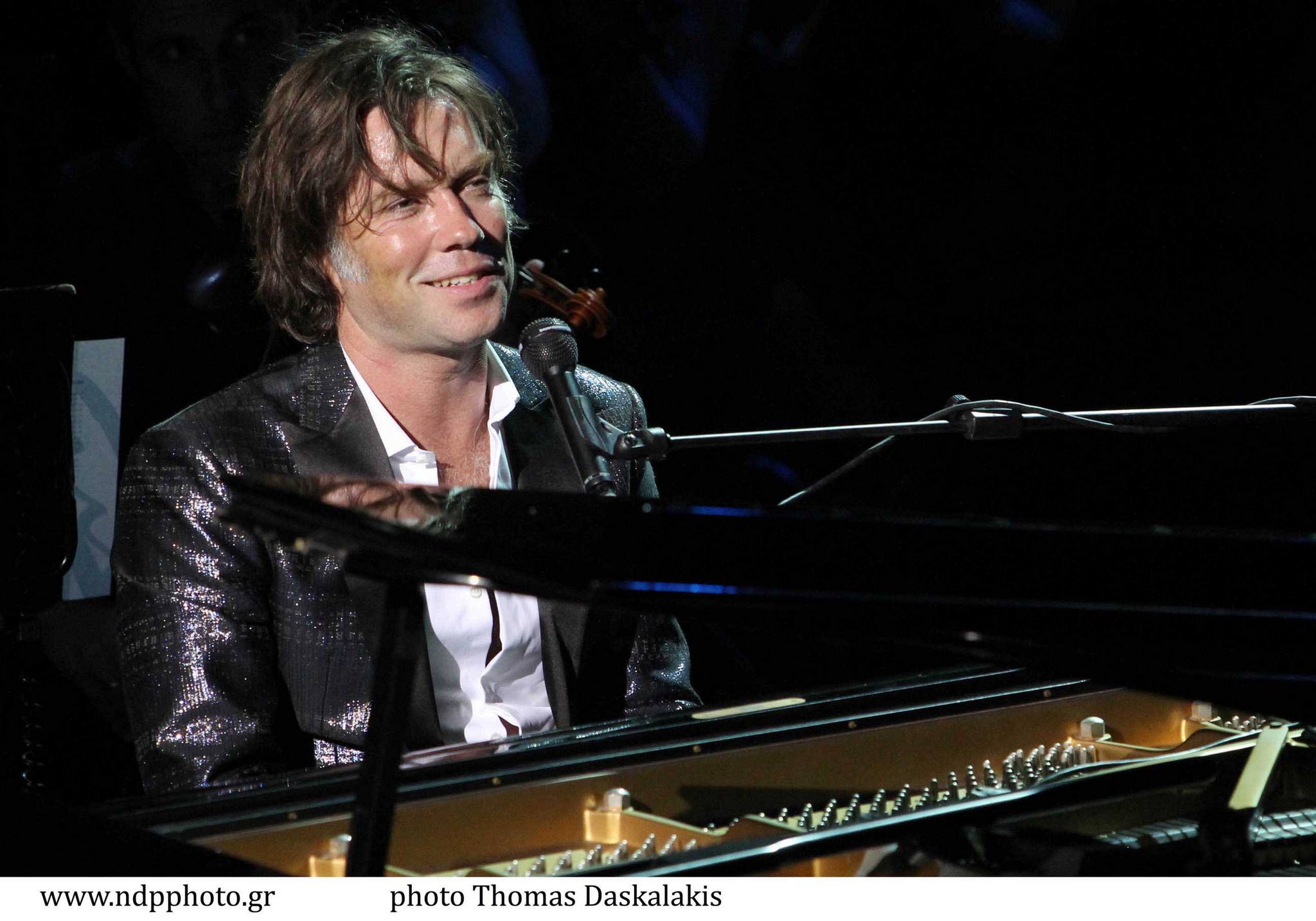 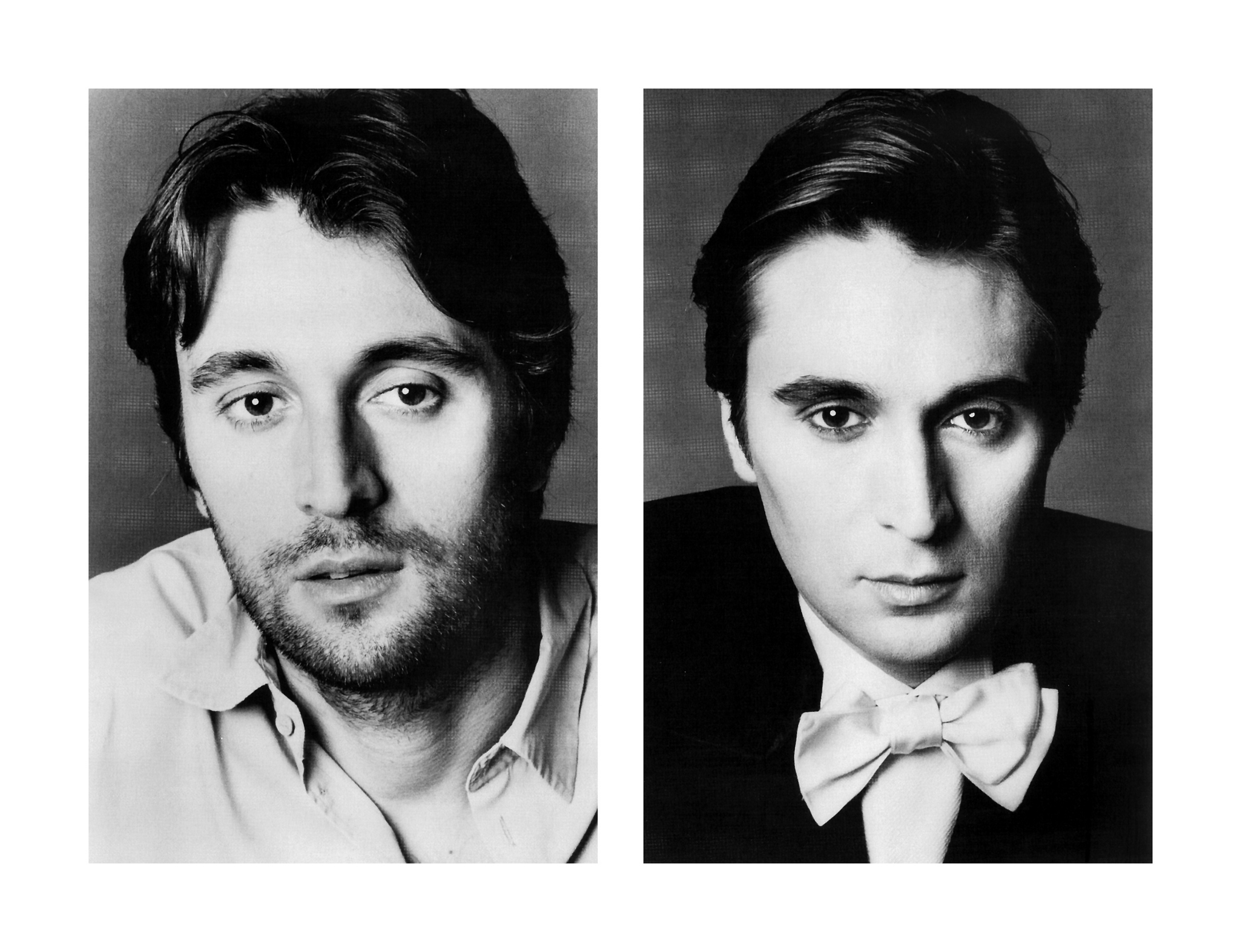 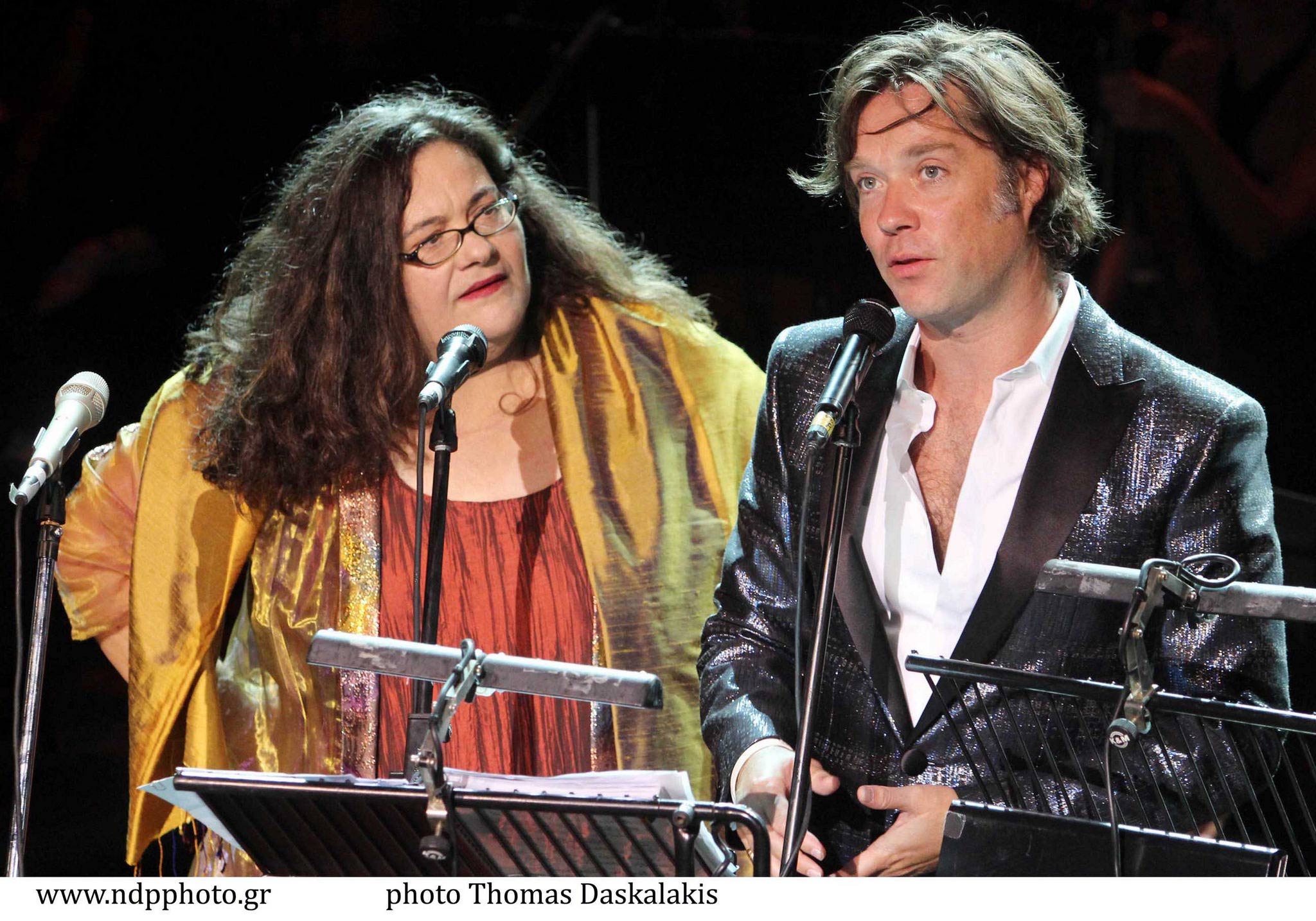