Is there a distinctly male and a distinctly female “destiny”? Are there innate proclivities and talents? Are hard science, mechanical engineering, architecture, or pharmaceutics appropriate for a girl? Spring of 1960, Missolonghi. A group of girls’ school students marches on the city streets, protesting the founding of a Vocational Boys’ Gymnasium that will exclude girls from science courses. A story of women who were born immediately after WWII in an insular, provincial town and envisioned equality with men. Girls whose agency was unusual at the time, and is still unusual today, as gender roles continue to define the dominant national narrative, superficial shifts notwithstanding. An original performance based on actual (and actually Greek) events.

With English surtitles / Greek surtitles for persons with hearing impairment

Written and directed by Youla Boudali

Special thanks to Thanis Vassios (Education Museum of Agios Dimitrios), Andreas Stefanidis (President of the Board at the Ifaistos Educational Association of Athens) and the Missolonghi General State Archives 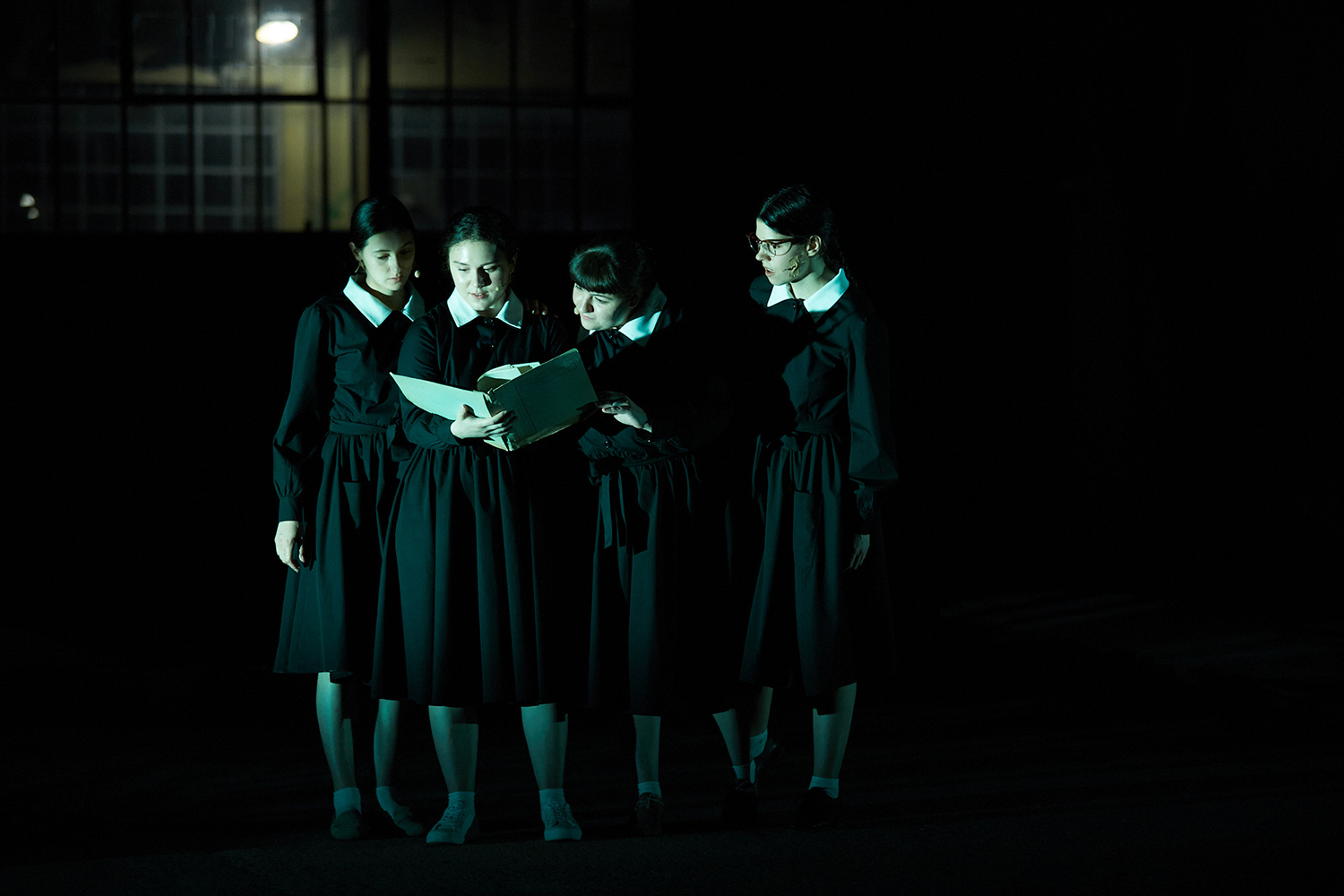 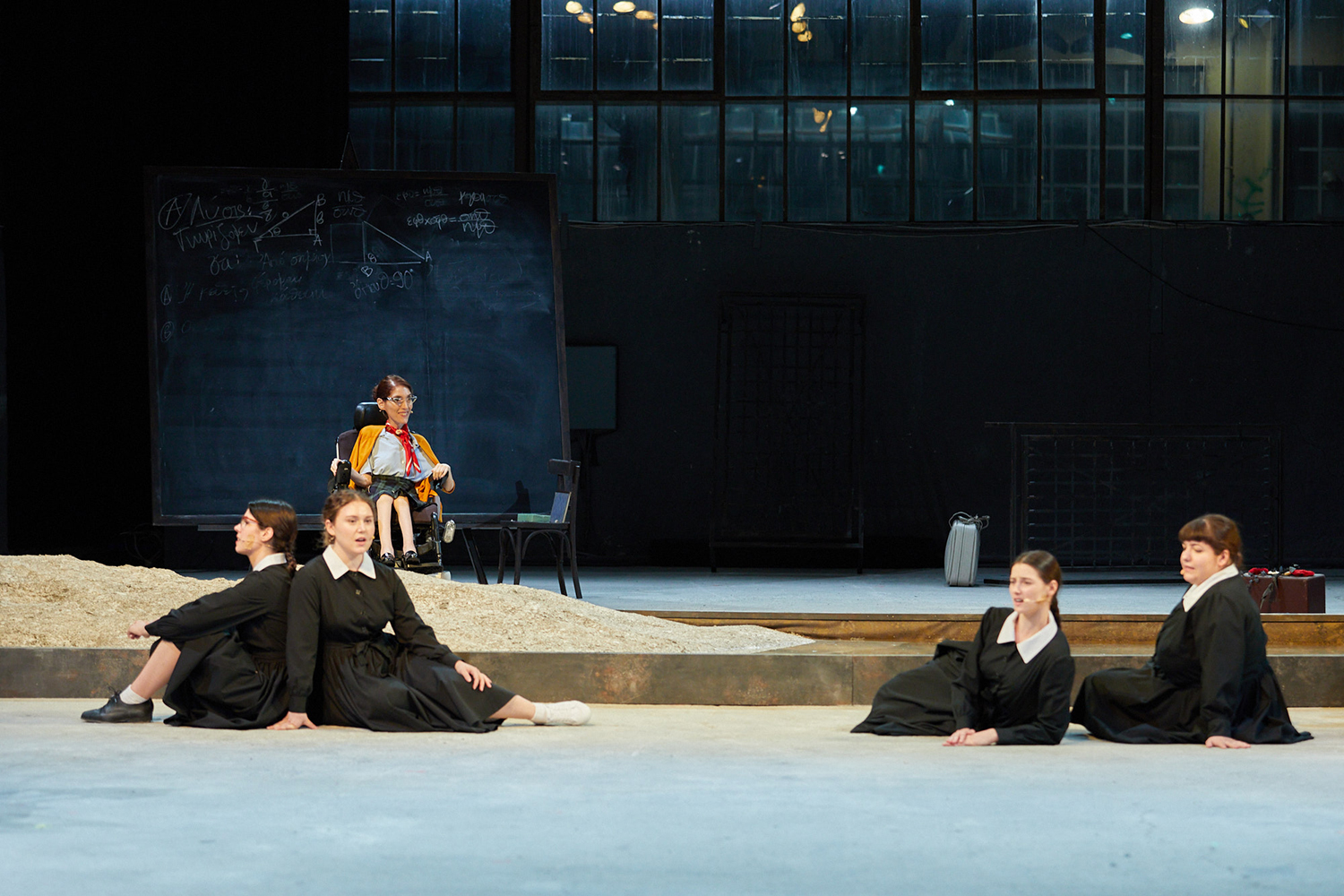 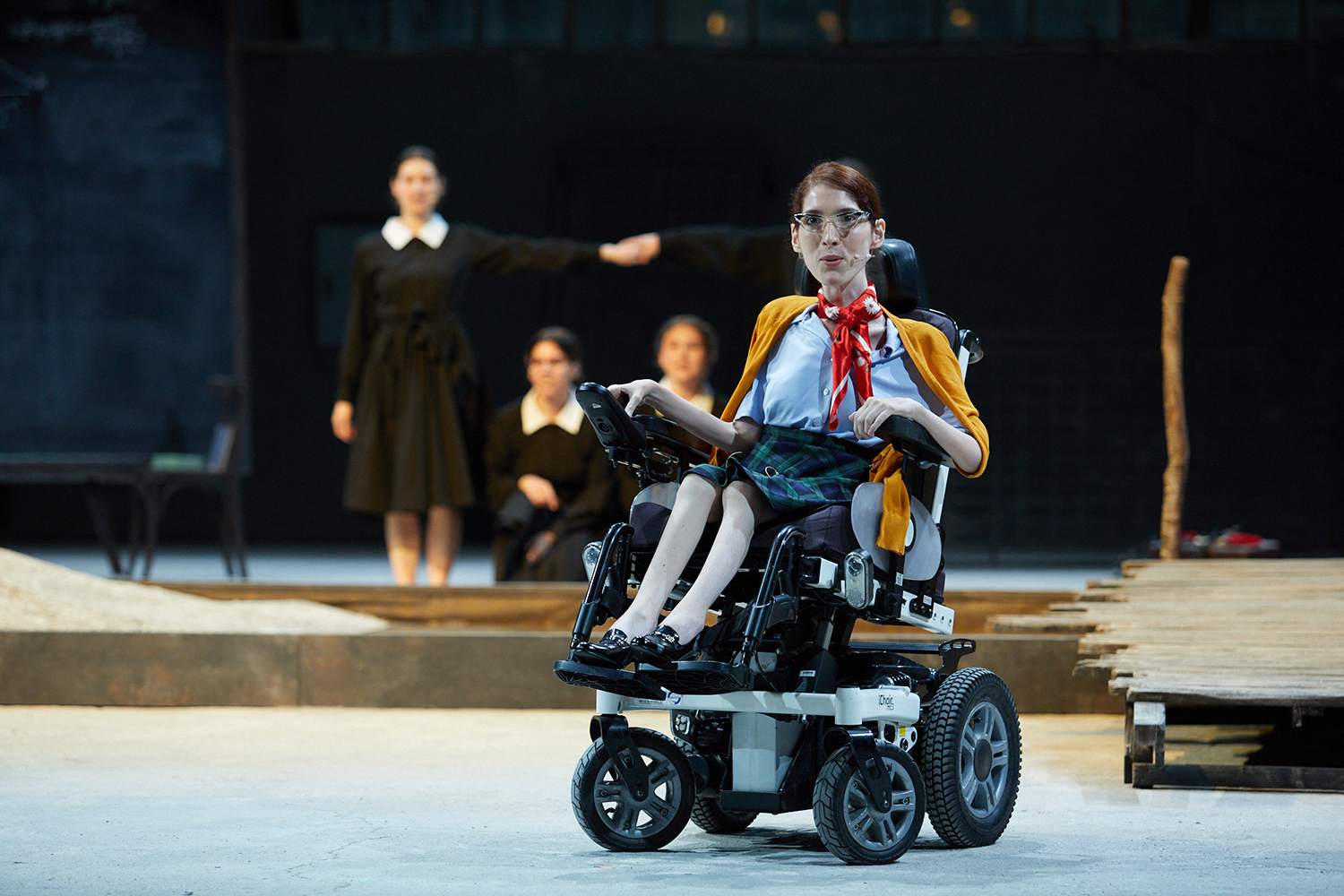 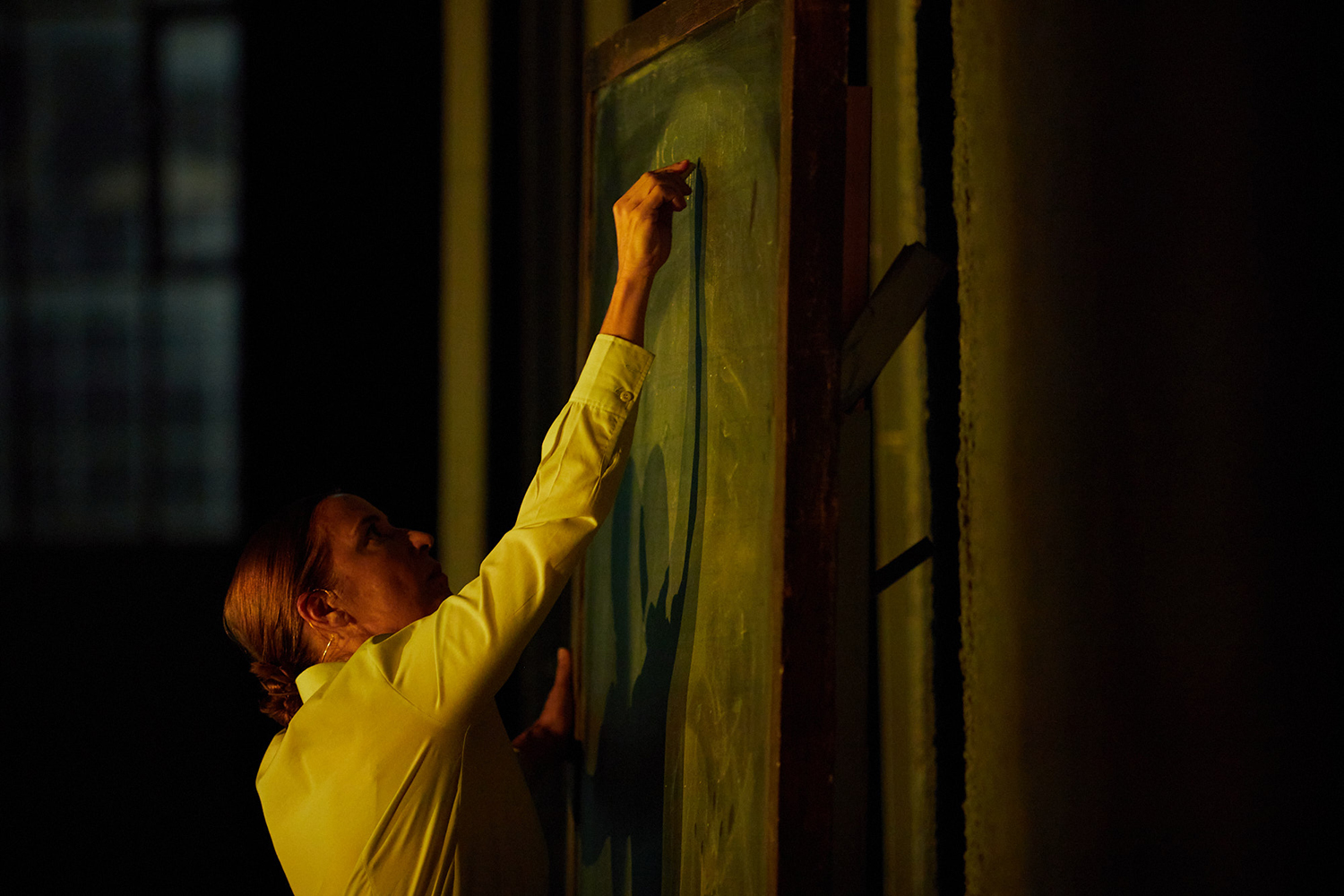 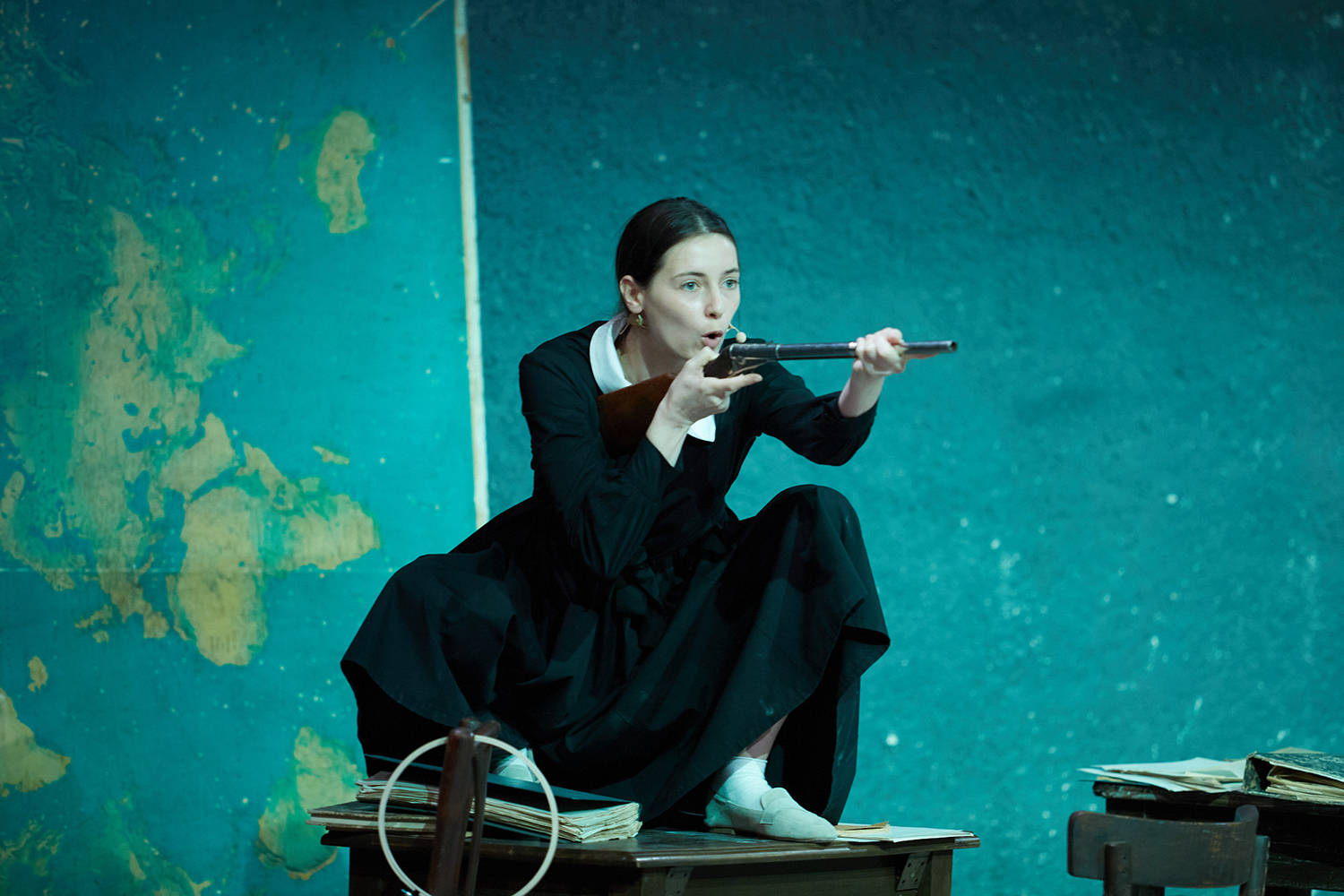 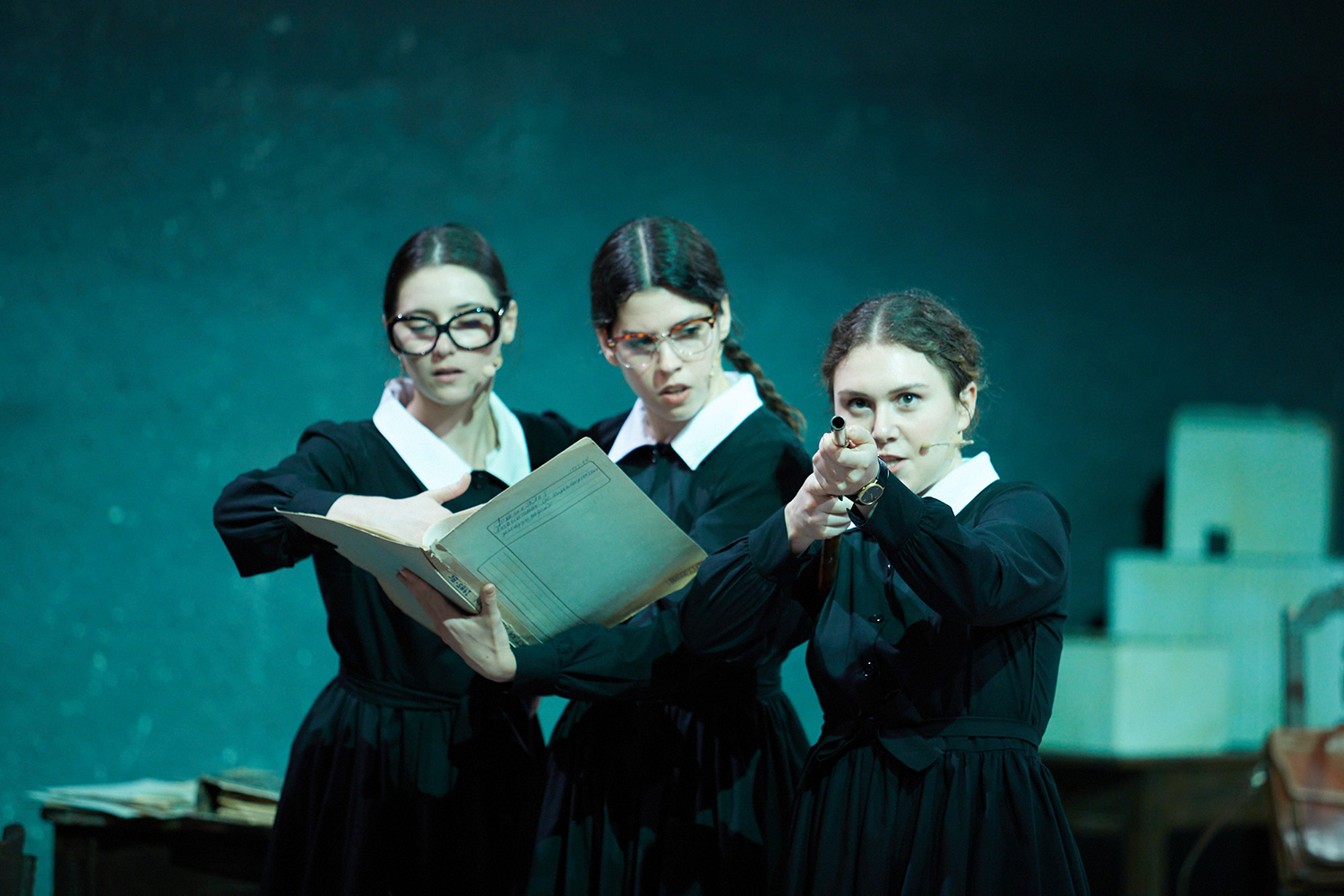 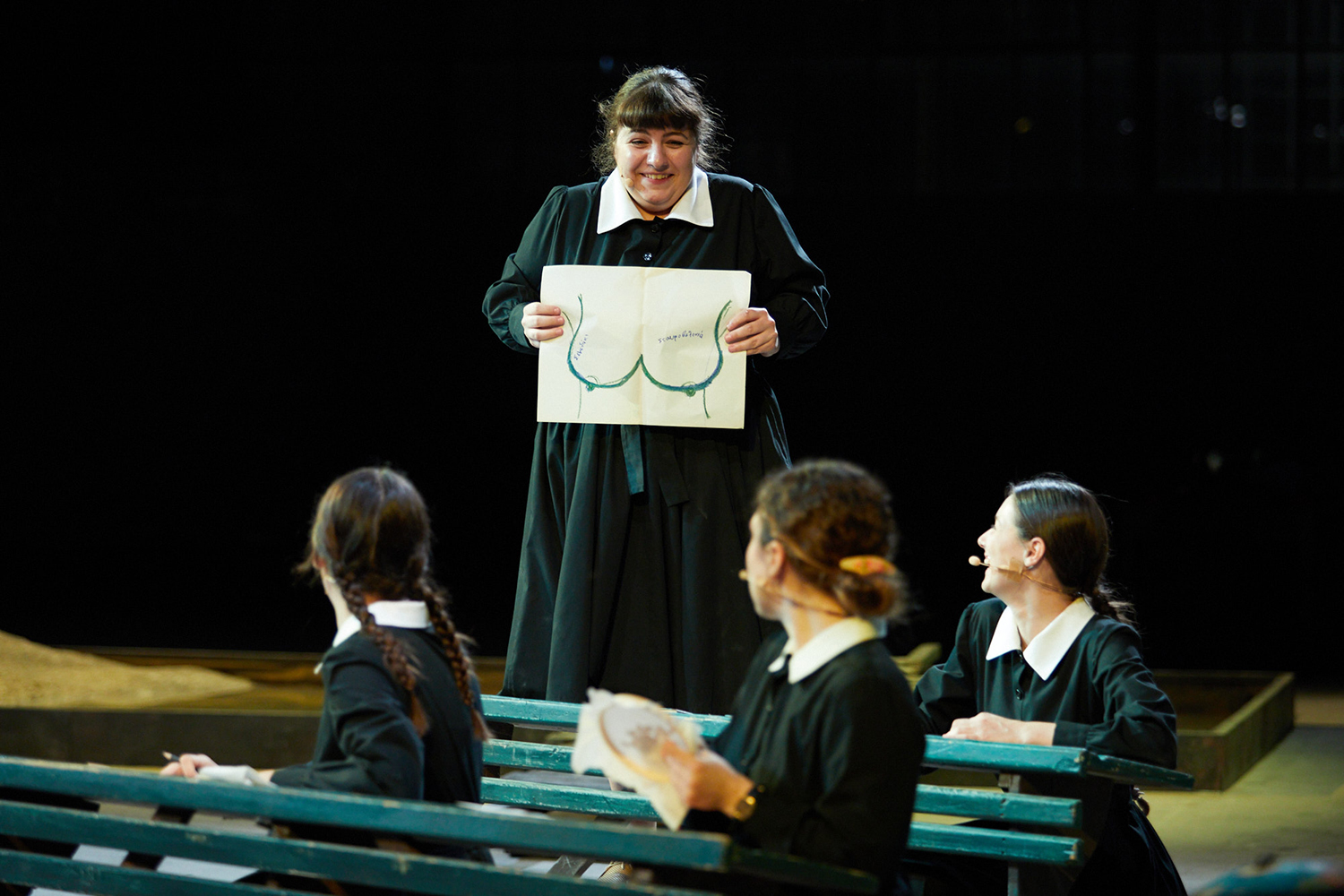 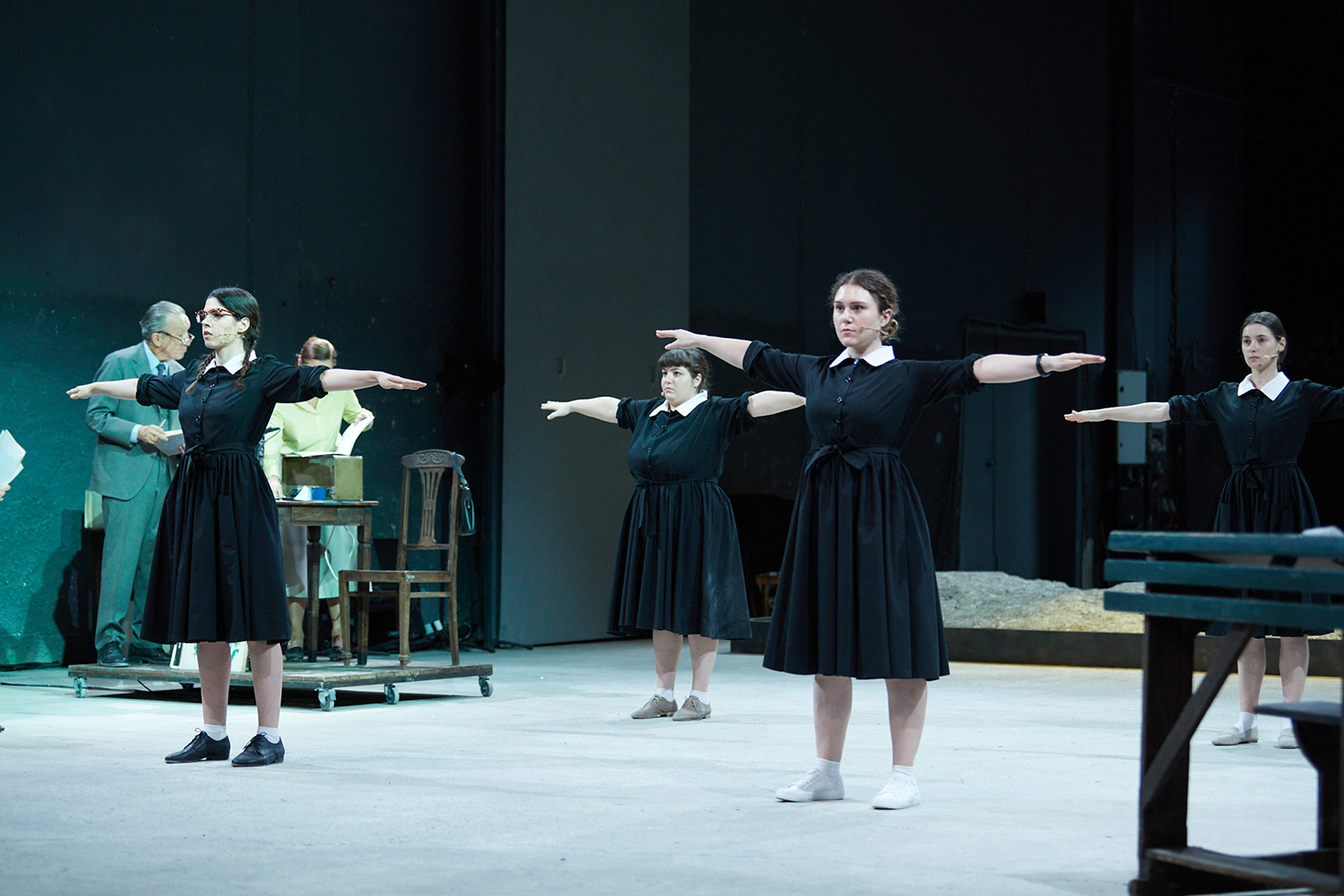 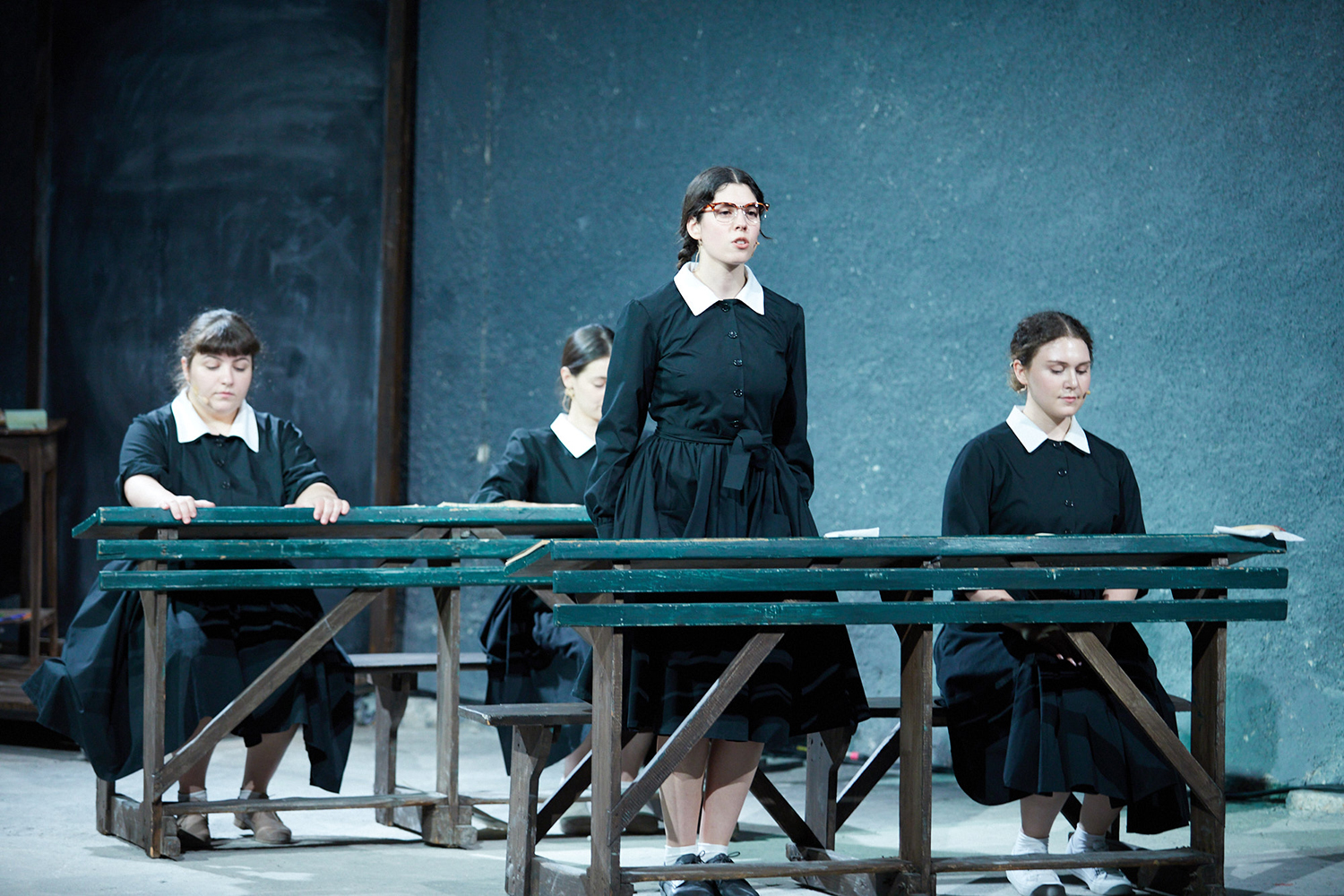 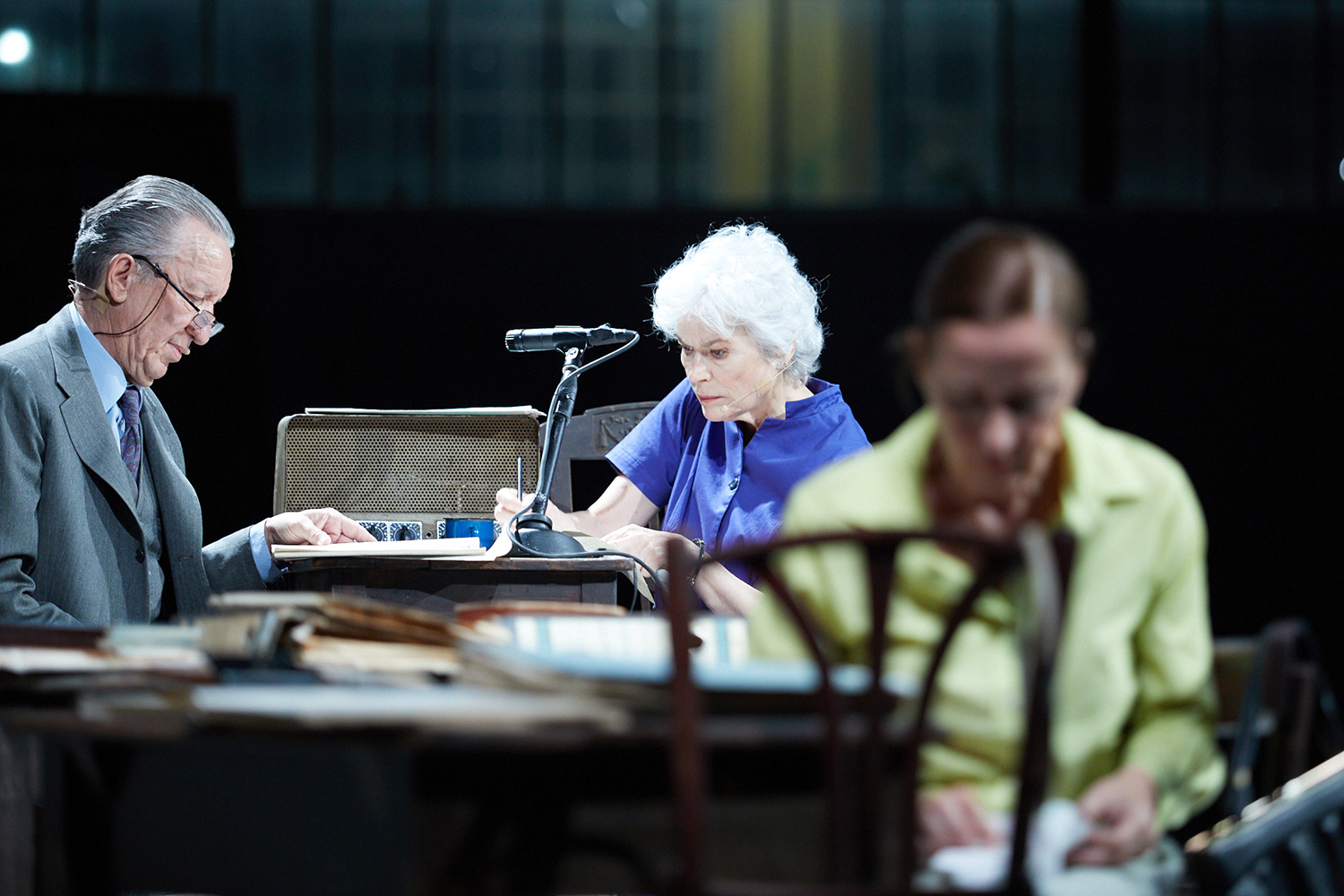 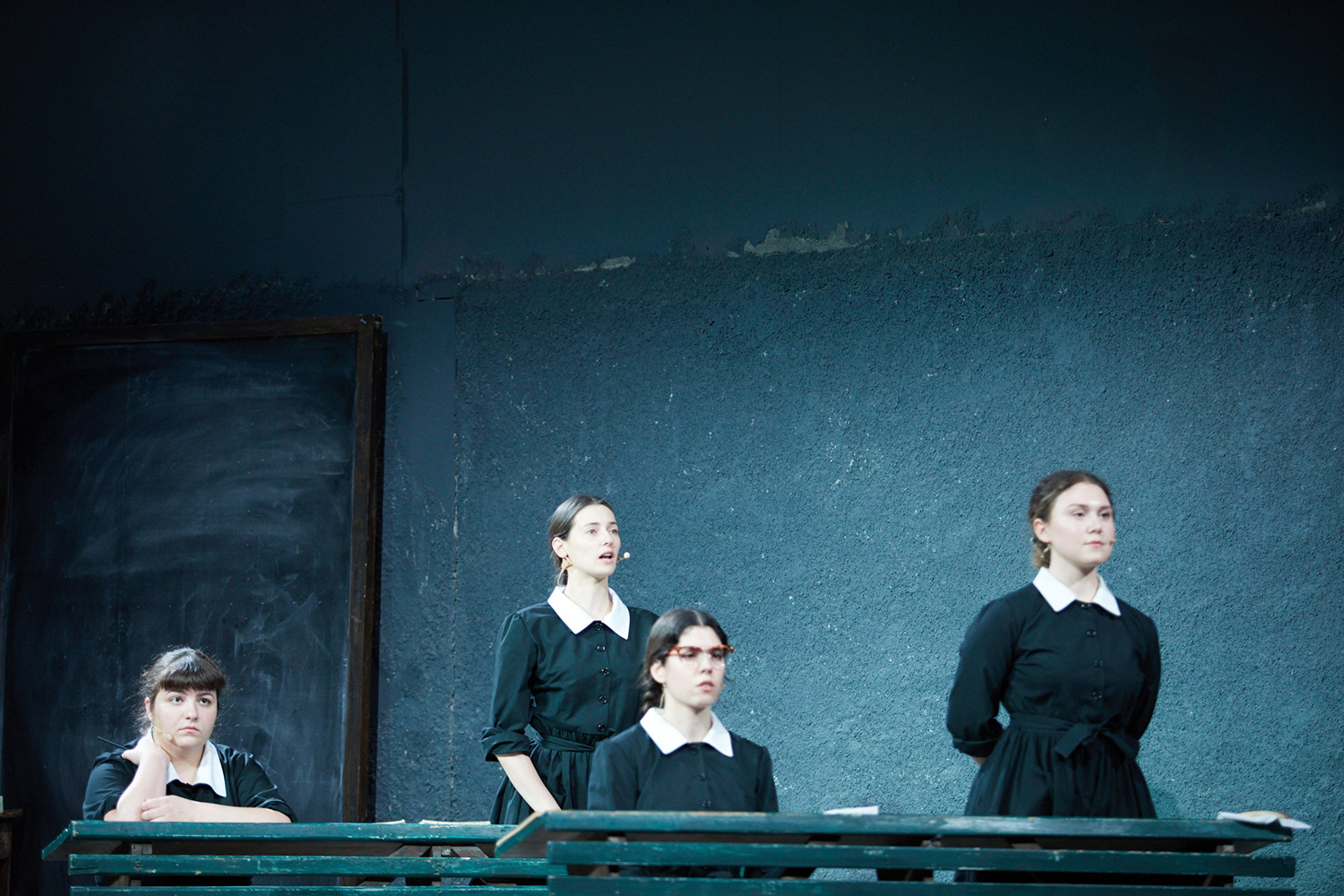 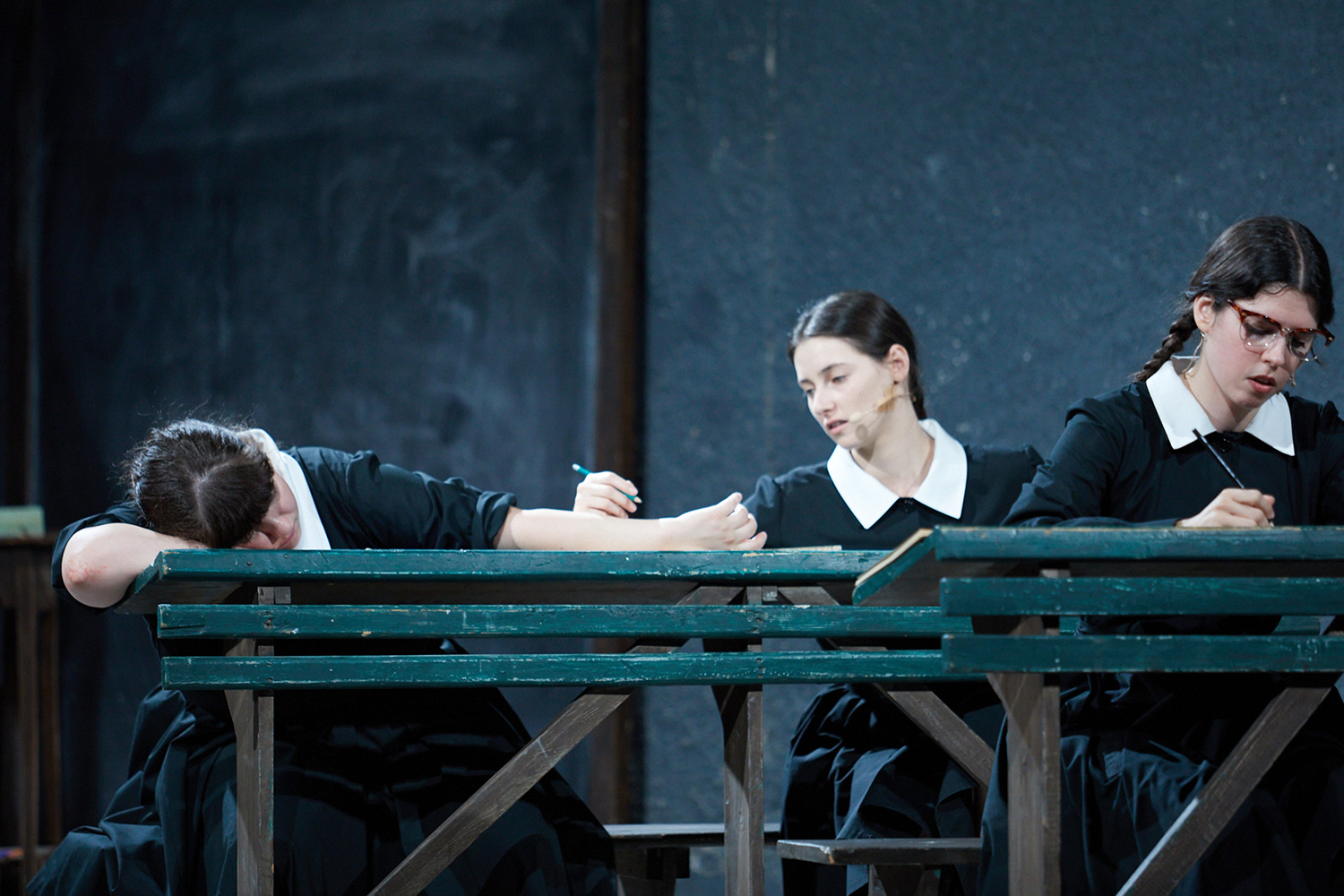 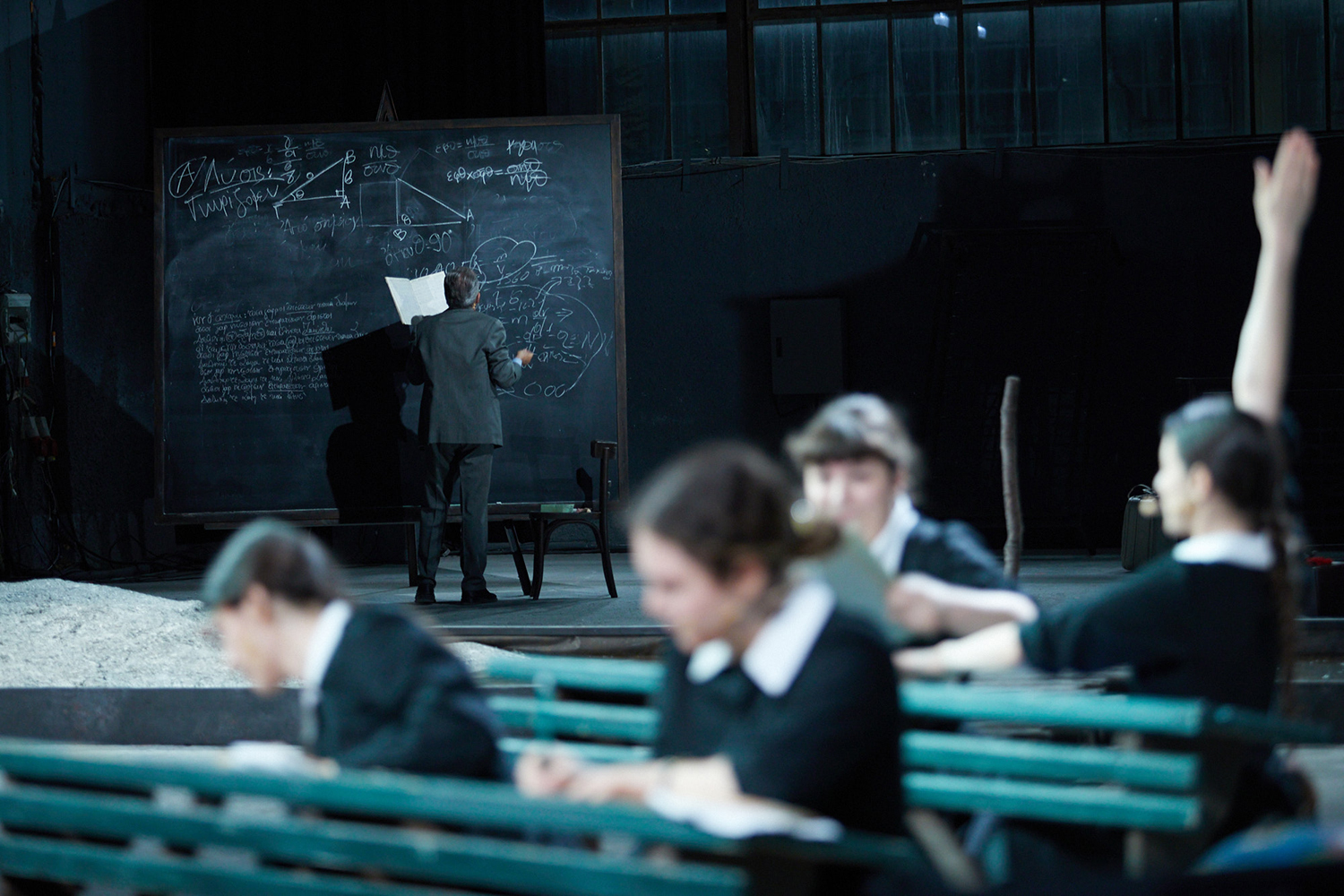 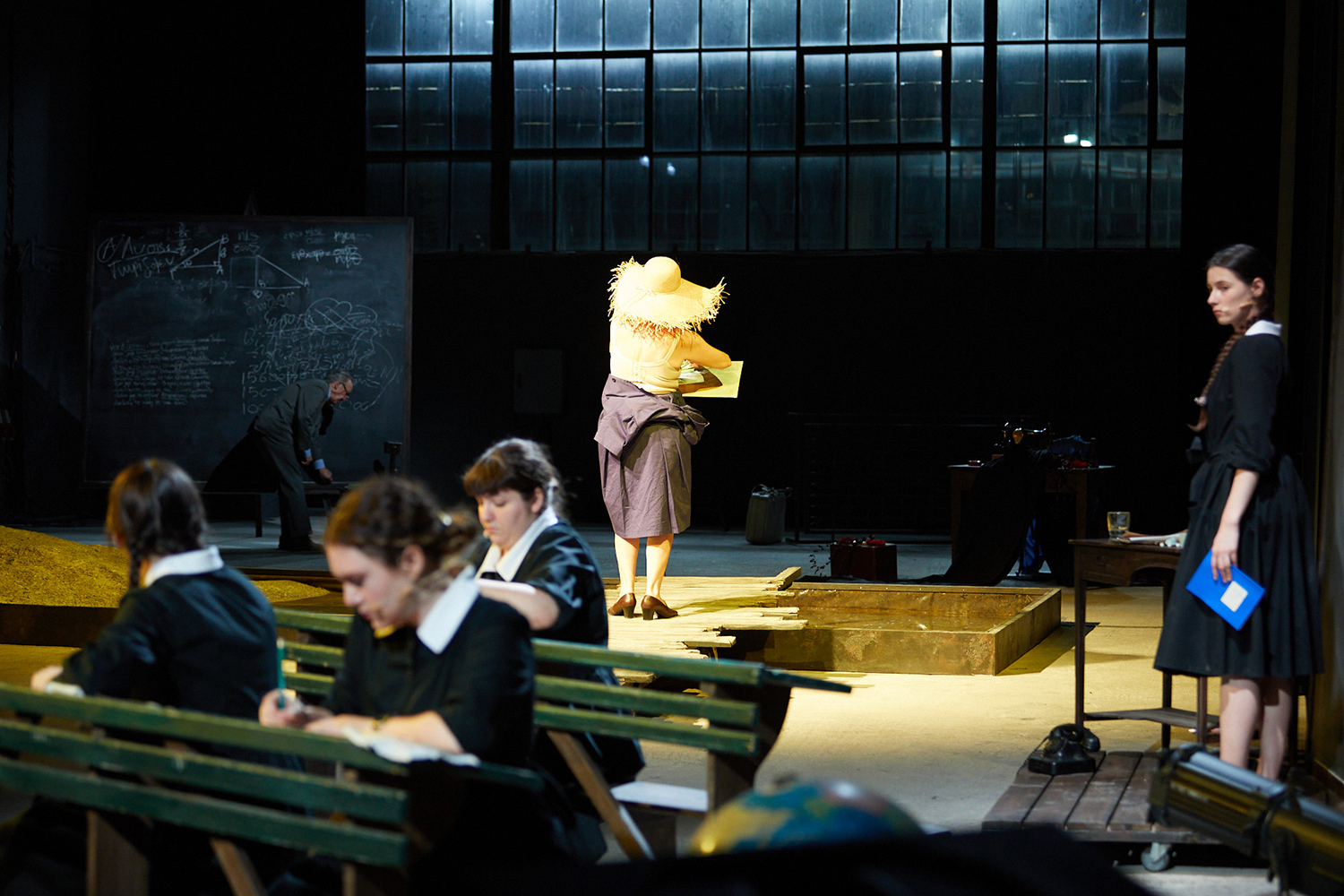 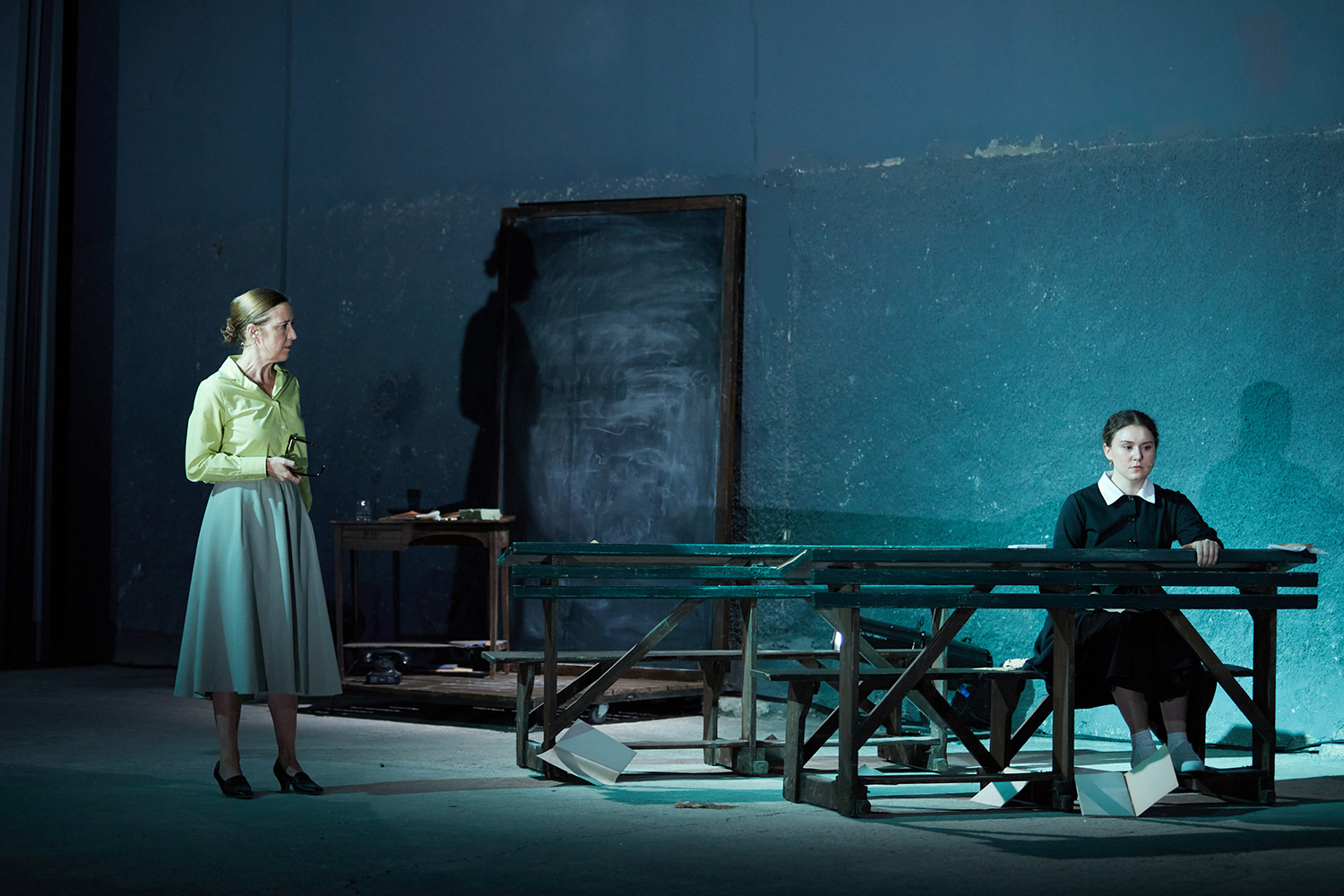 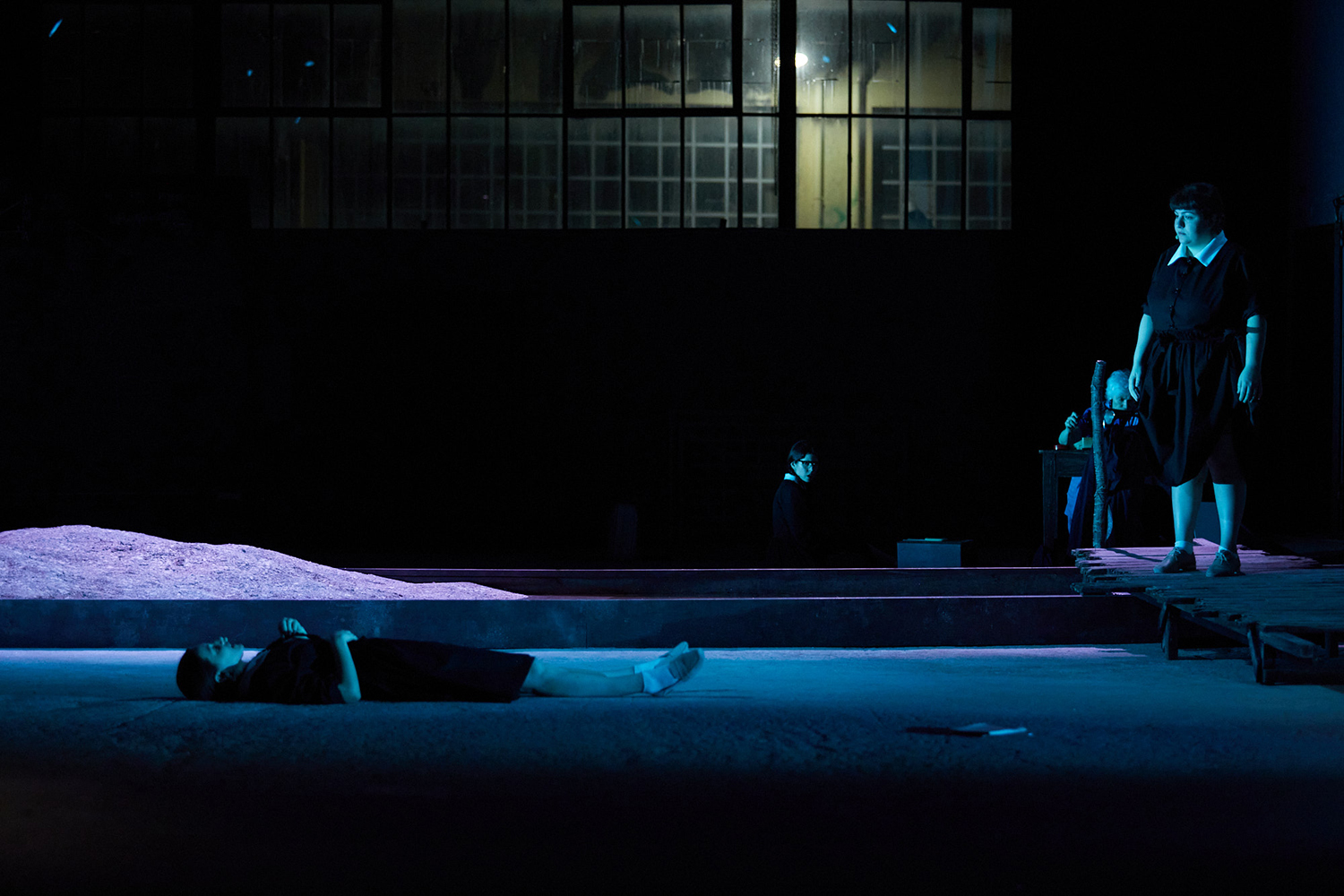 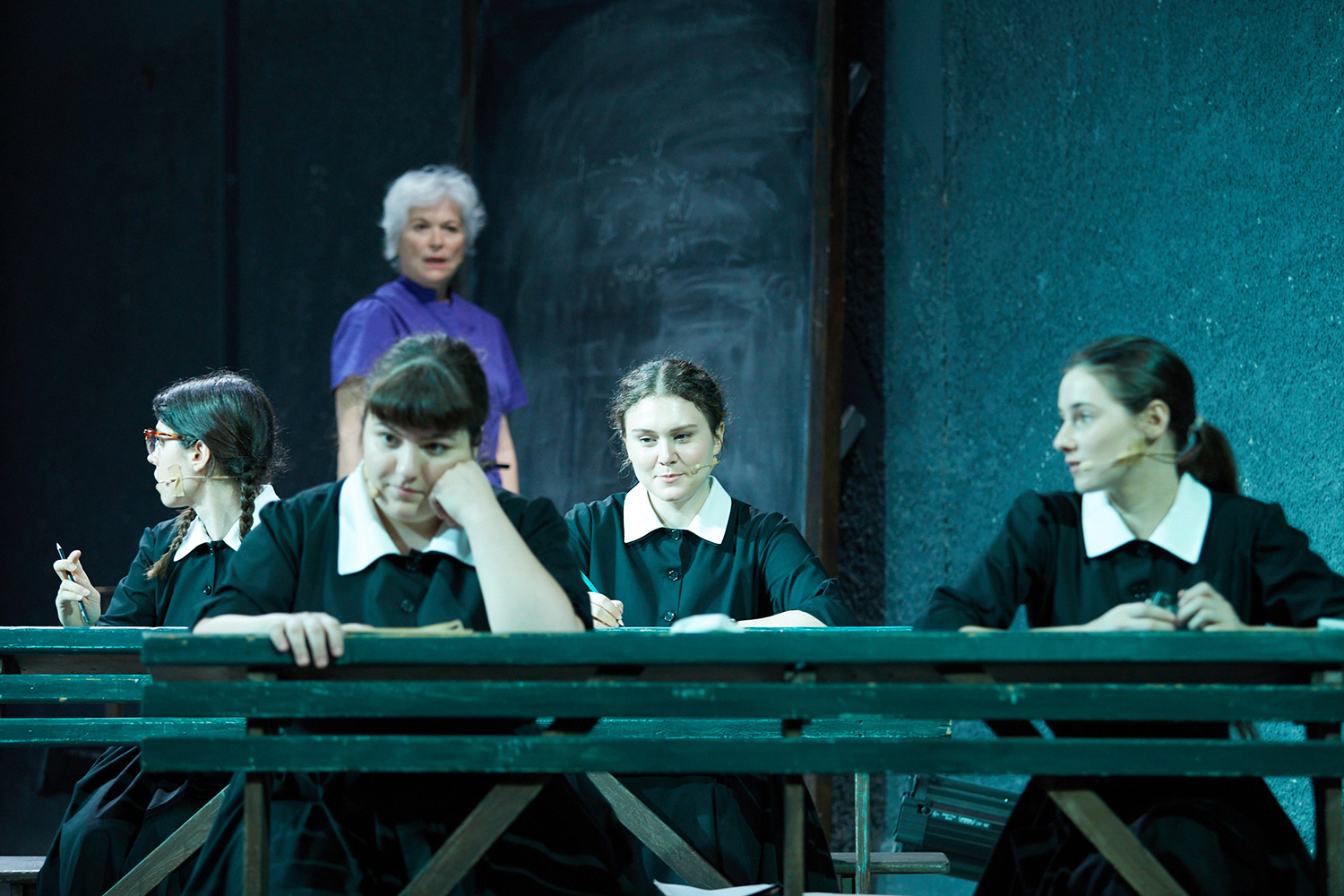 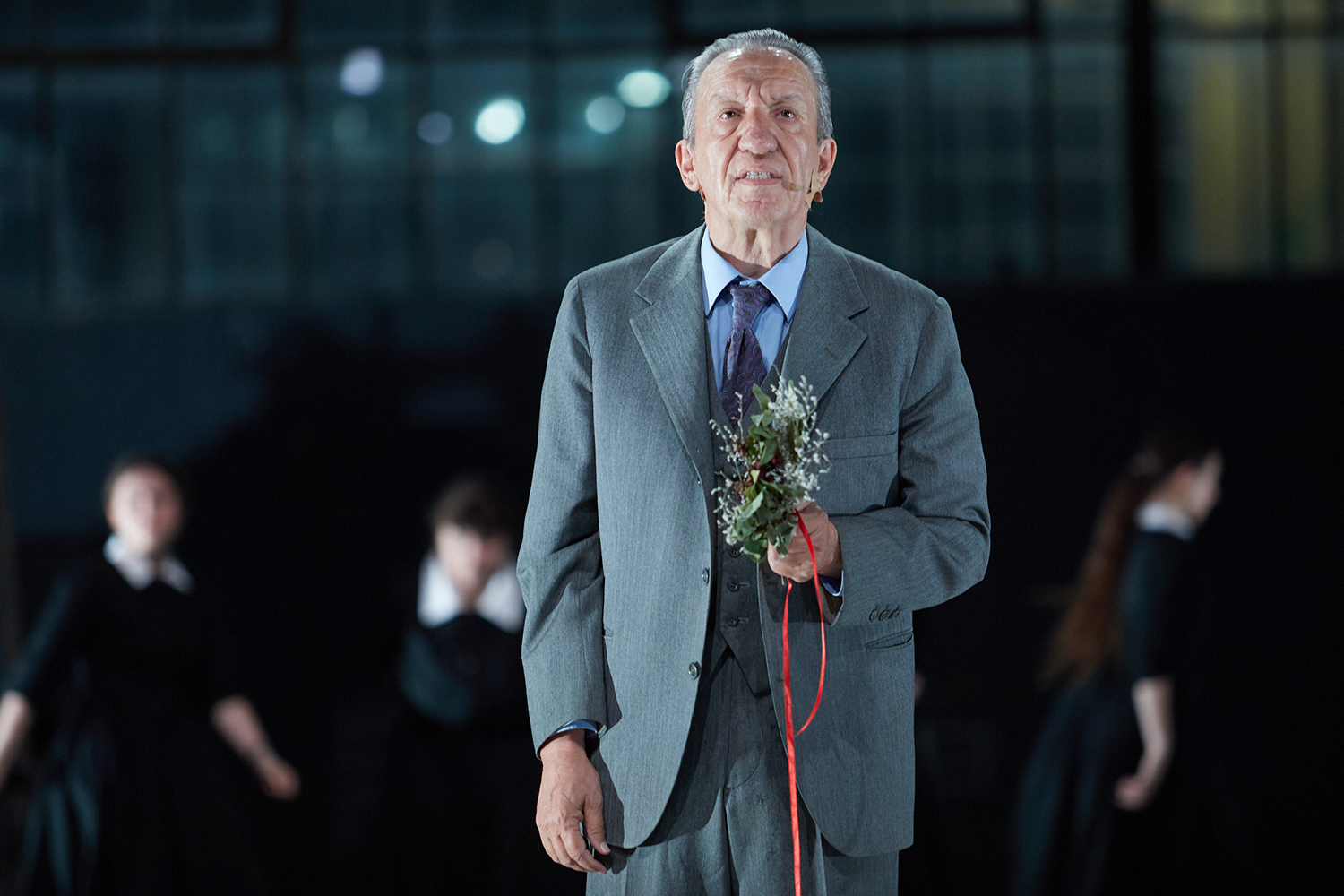 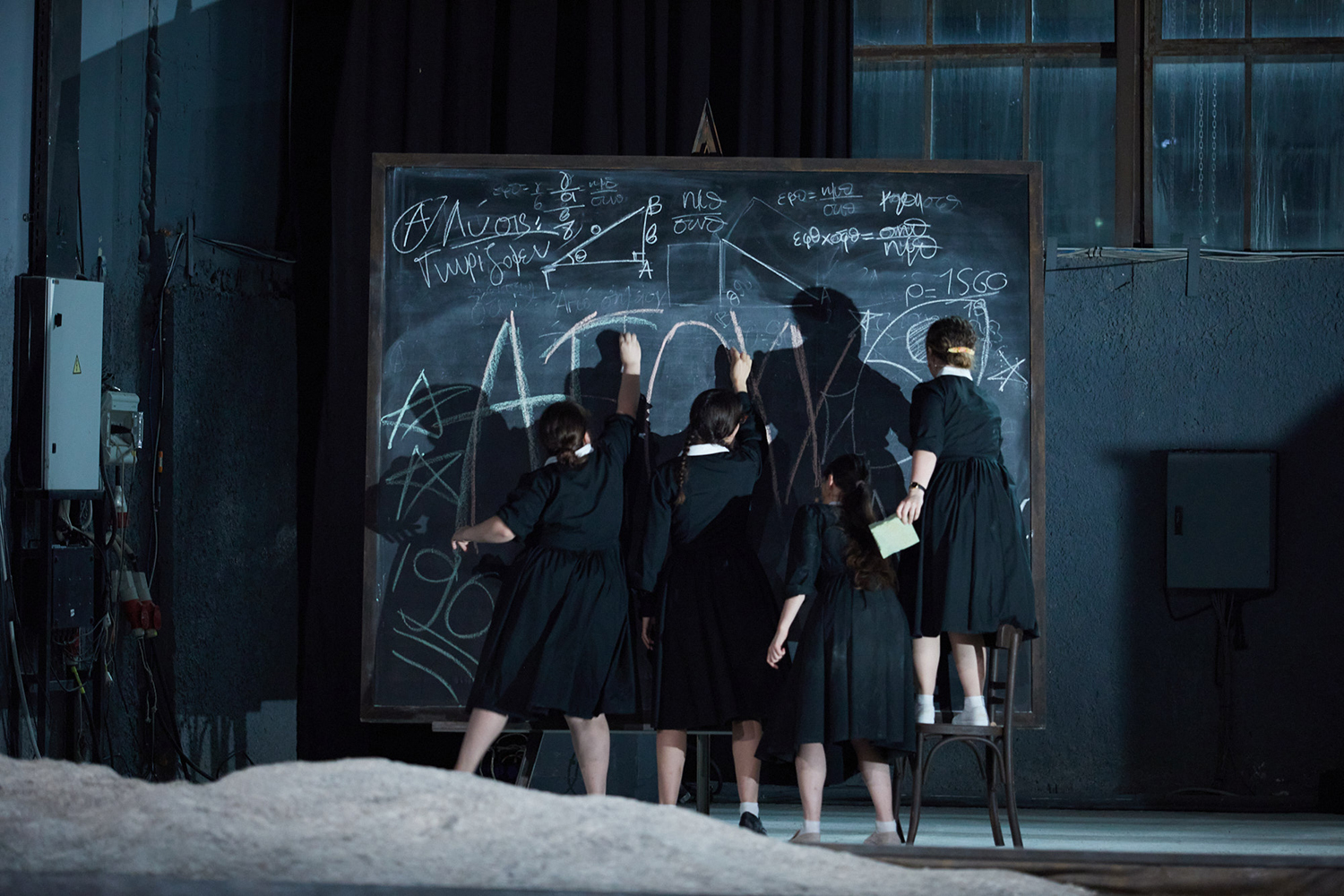 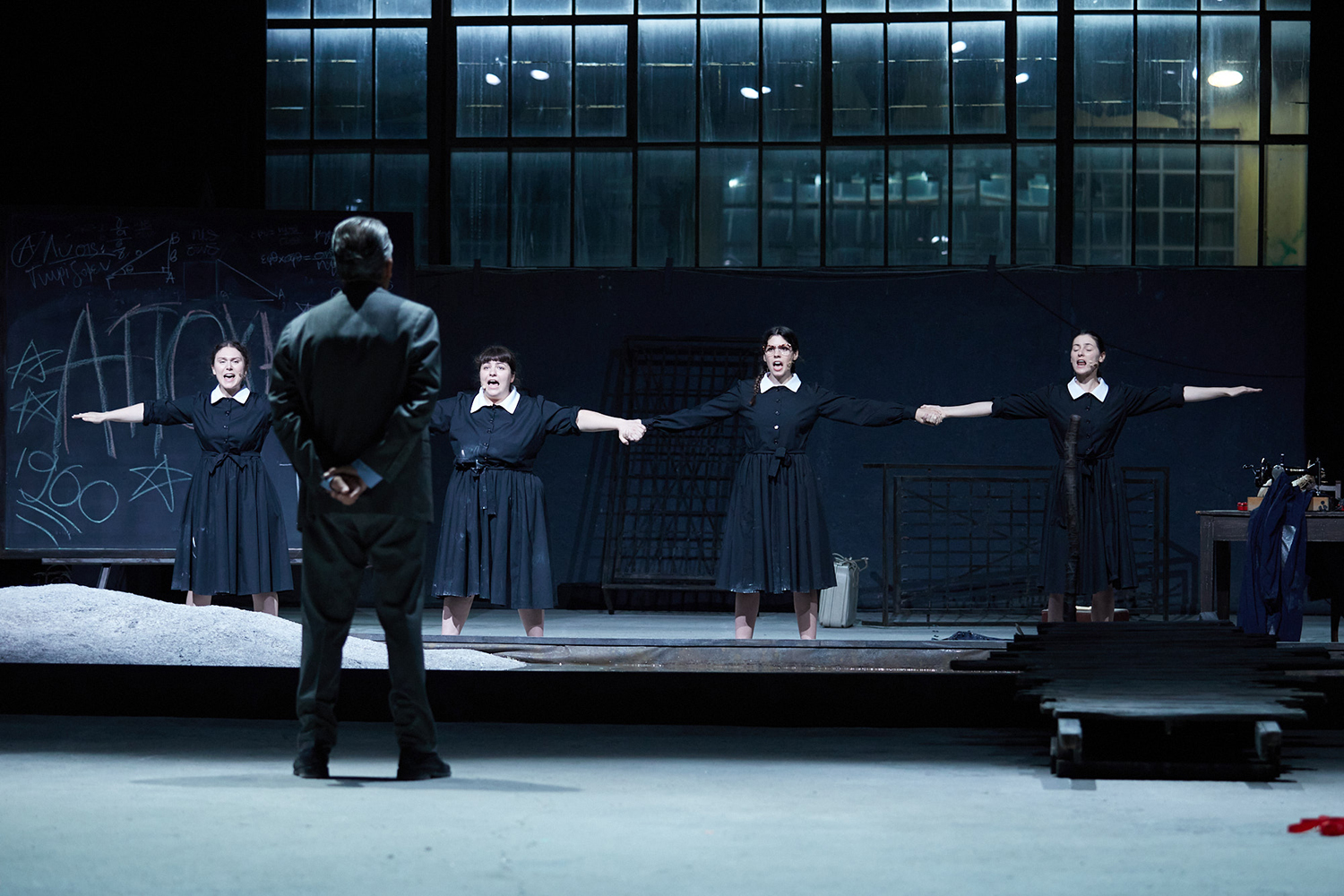 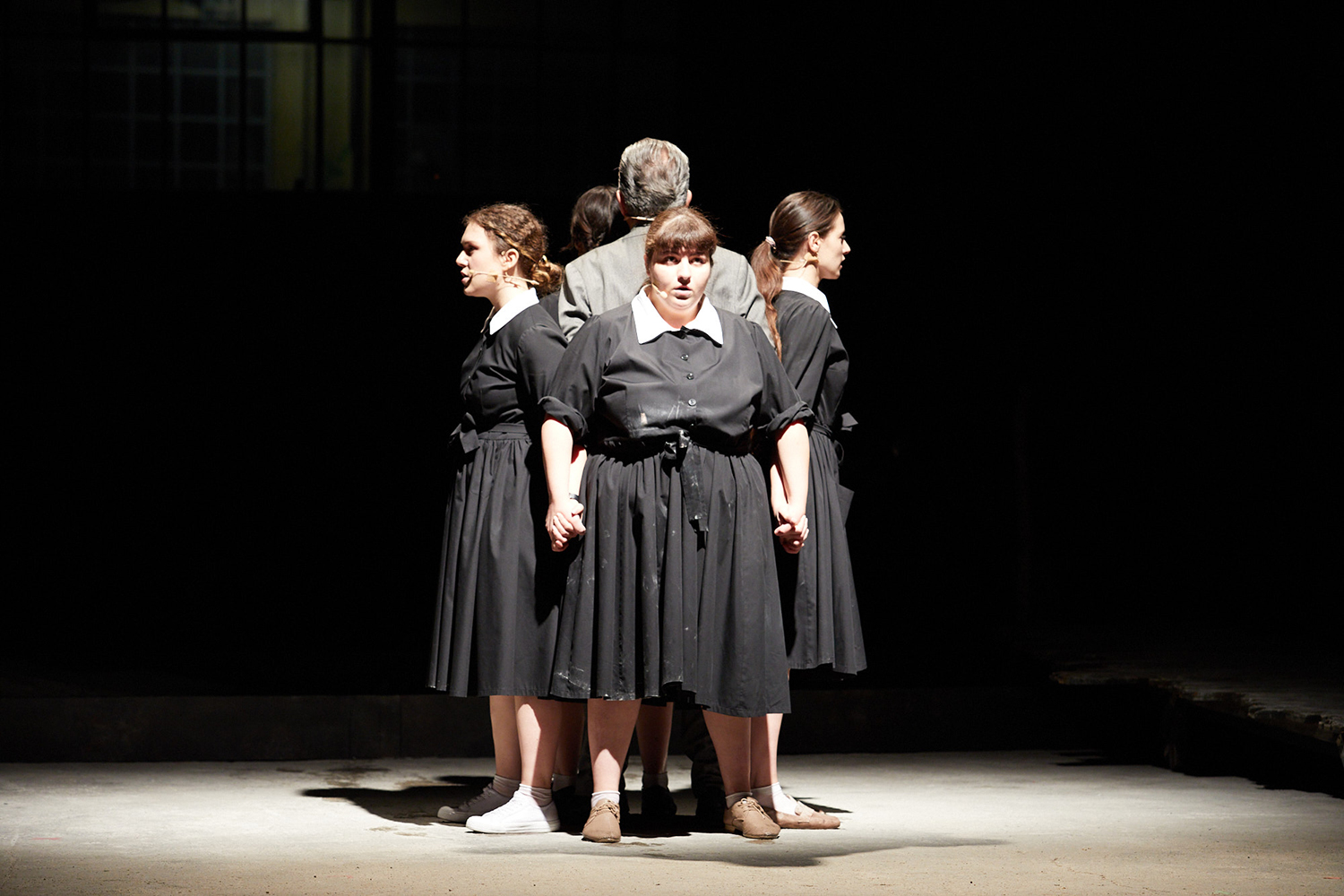 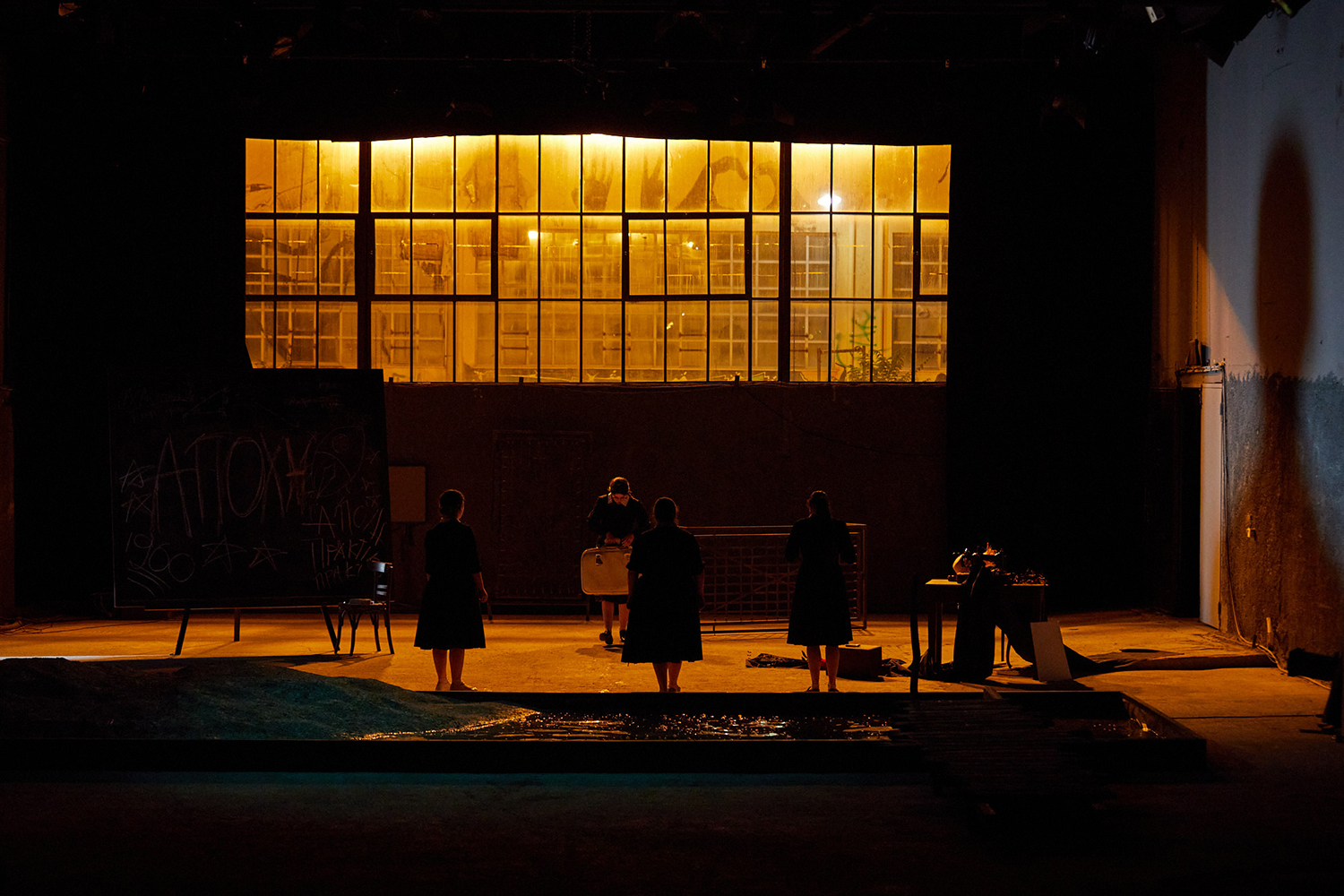 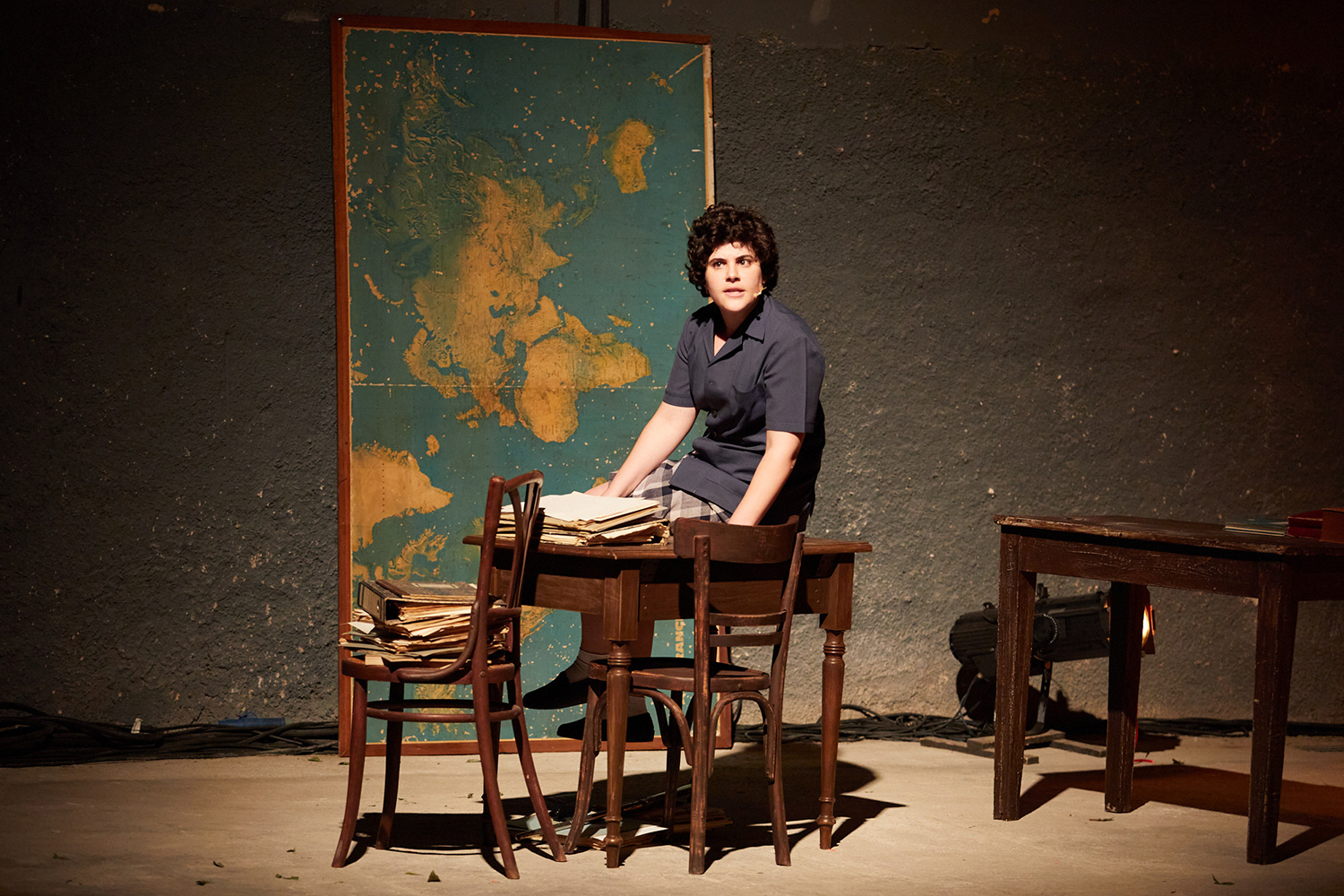 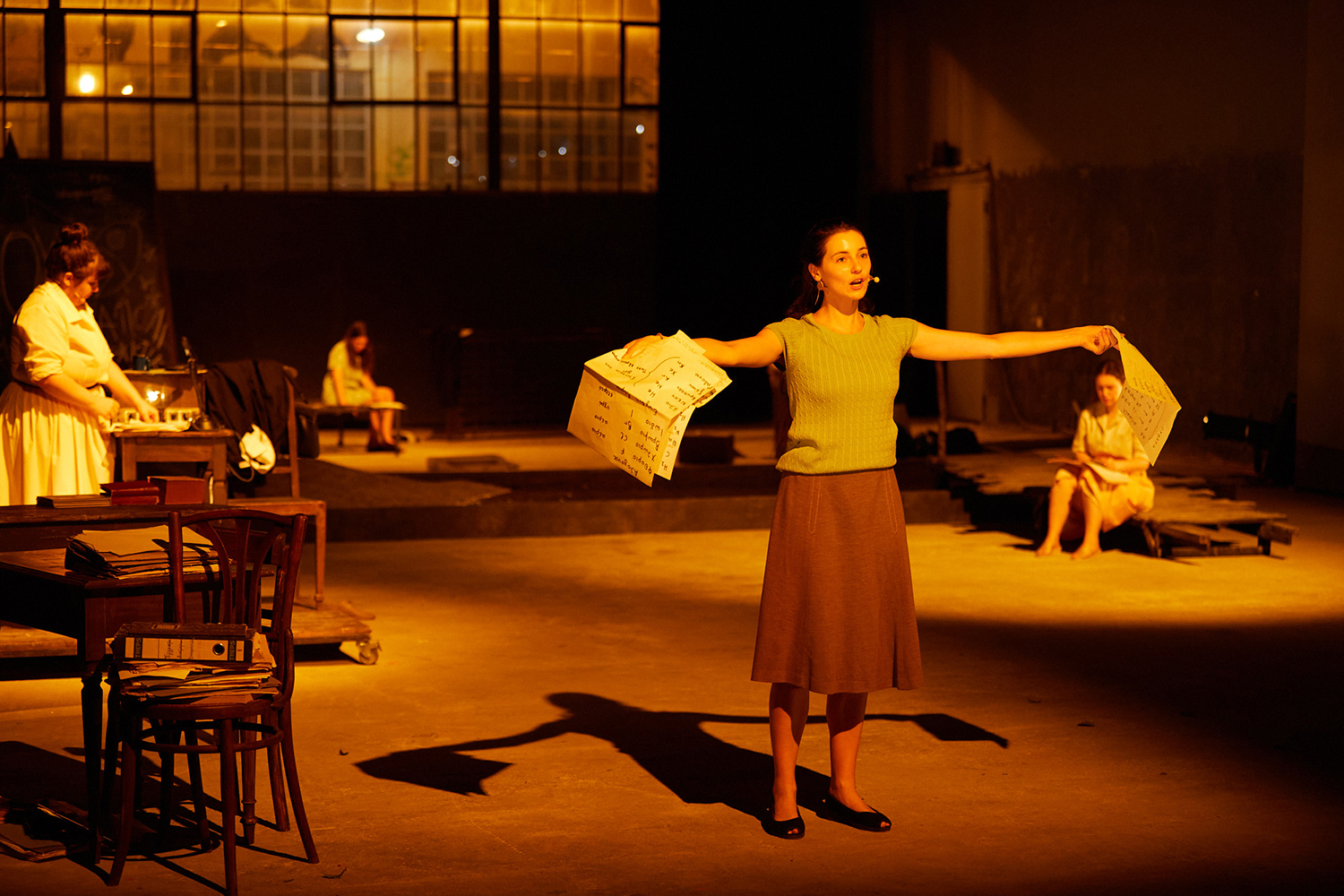 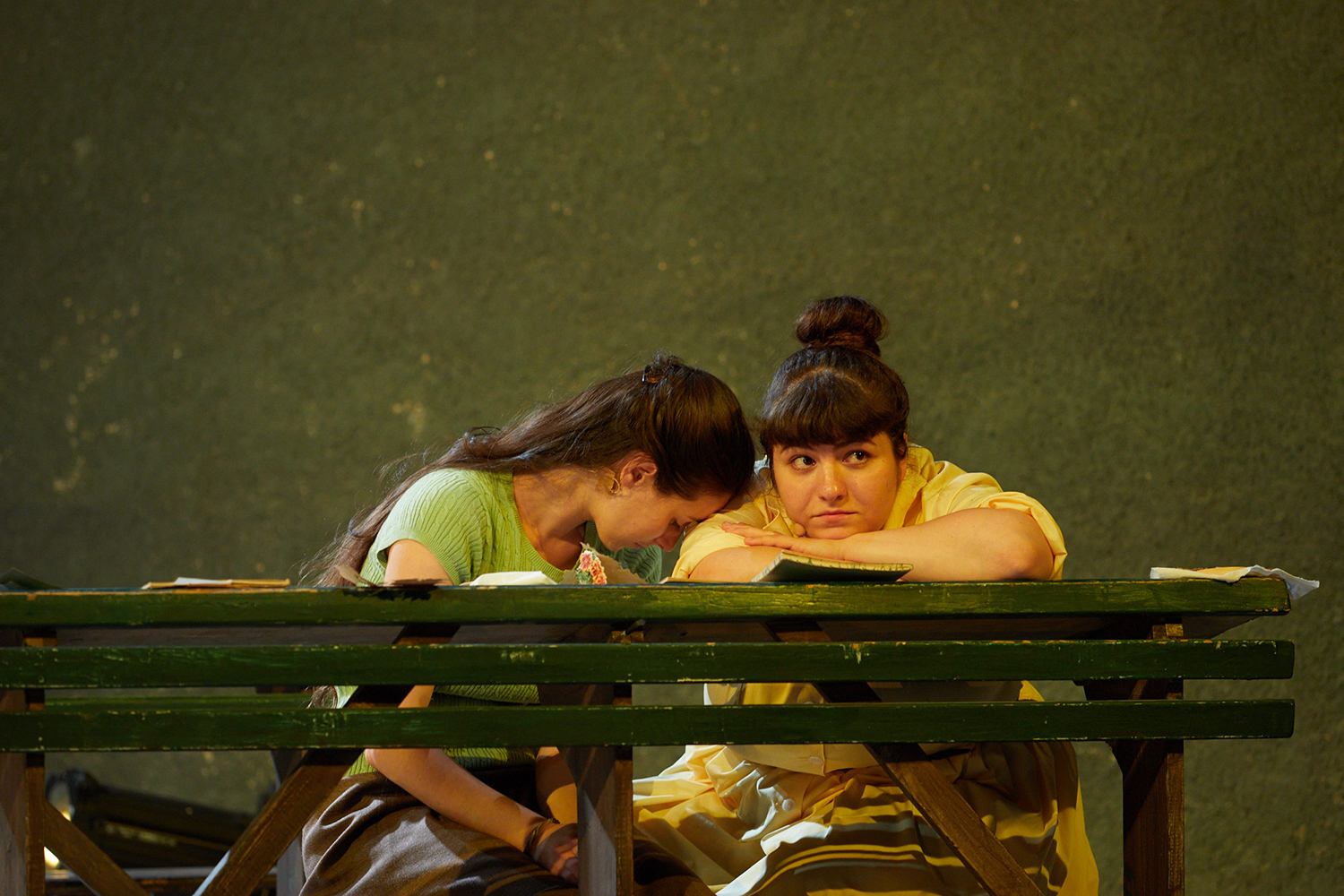