The Epidaurus Festival: Past and Future

What does the Epidaurus Festival, with a history spanning almost 70 years, stand for? To what extent has it affected how Ancient Drama is perceived inside and outside Greece and defined the Greek narrative within the country? What is our vision of the Epidaurus Festival for the 21st century? Should its philosophy and identity be maintained, or should they be revised, and, if so, to what extent? How global or local do we wish it to be? Does an international orientation require further specialization in Ancient Drama or does it entail an expansion of repertoire?

These are only a few of the questions that the word “Epidaurus” poses to theatre professionals. The Symposium will address these crucial questions aiming at encompassing the historical, theoretical yet also political aspects of the issue at hand, bringing together theatre scholars and key contributors to the Festival’s past twenty years, former artistic directors and artists/

The programme consists of two sessions:

"Epidaurus Festival: Past and Present"

of Ancient Drama, School of Drama, Aristotle University of Thessaloniki

"Once again we felt the frisson of an artistic sacred ritual"

Department of Theatre Studies, National and Kapodistrian University of Athens

"The Epidaurus Festival and its contribution to the discipline of laughter

"The new historicity after the end of history

and the new spectator: the challenges of Epidaurus"

Department of Theatre Studies, National and Kapodistrian University of Athens

"Between 'tradition' and renewal:

debates and retrogressions in the Epidaurus Festival"

Artistic Director of the National Theatre of Greece

Artistic Director of the National Theatre of Northern Greece

Director of Studies of the National Theatre of Greece Drama School

Free admission with complimentary ticket provided at the Peiraios 260 box office, on a first-come, first-served basis (starting at 17:00, on the day of the discussion) 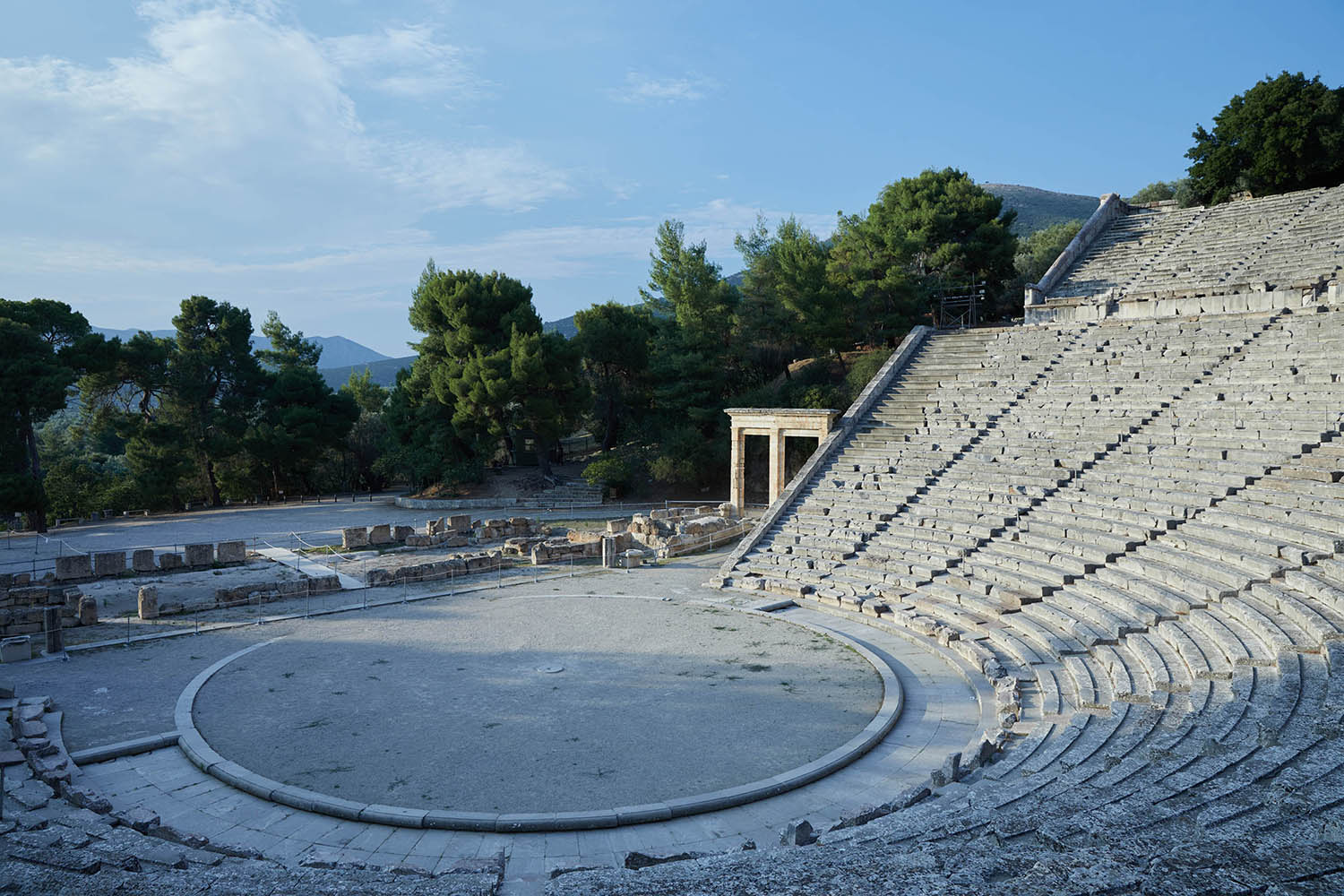