The year 2022 marks the 80th anniversary since the founding of the Athens State Orchestra, the oldest Greek symphonic ensemble. In the context of this celebration, the Orchestra pays tribute to the late and great Manos Hadjidakis, presenting two of his most famous works. In addition to the great value of Hadjidakis’ symphonic work that left its mark on post-WWII music, it bears mentioning that the composer had close ties with the Athens State Orchestra, having served as its director in the period 1976-1982. 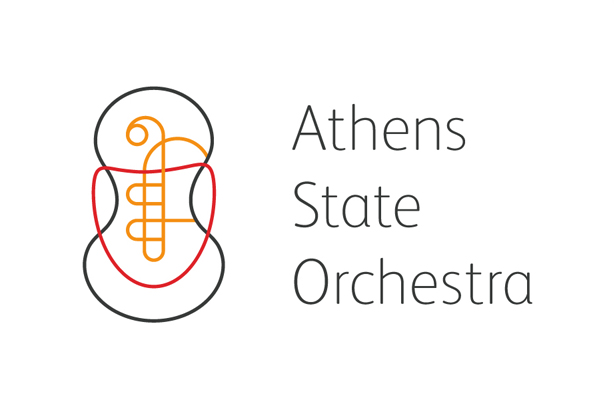 Featuring the ERT Choir, the City of Athens Mixed Choir, and the Rosarte Children’s Choir 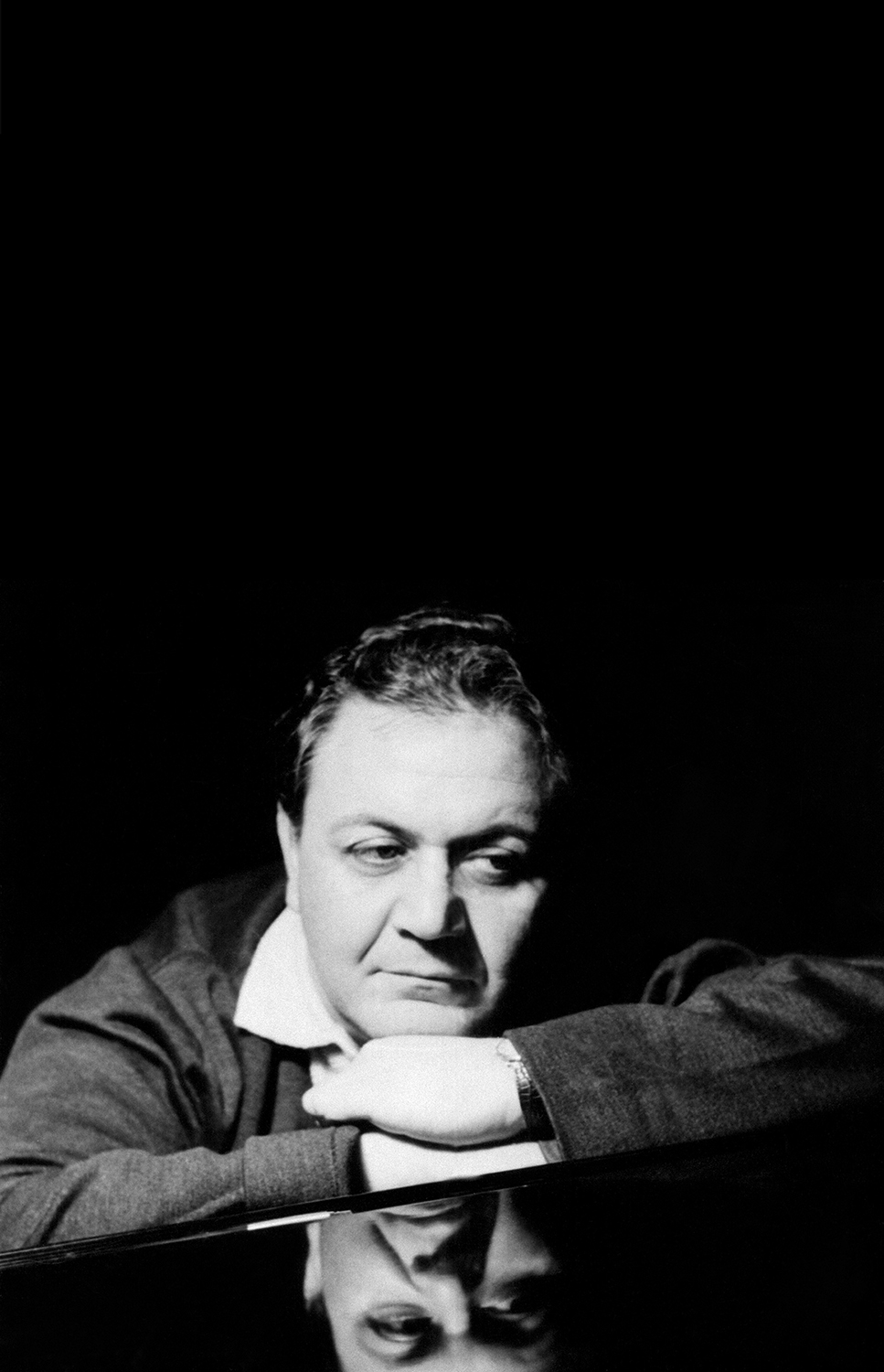 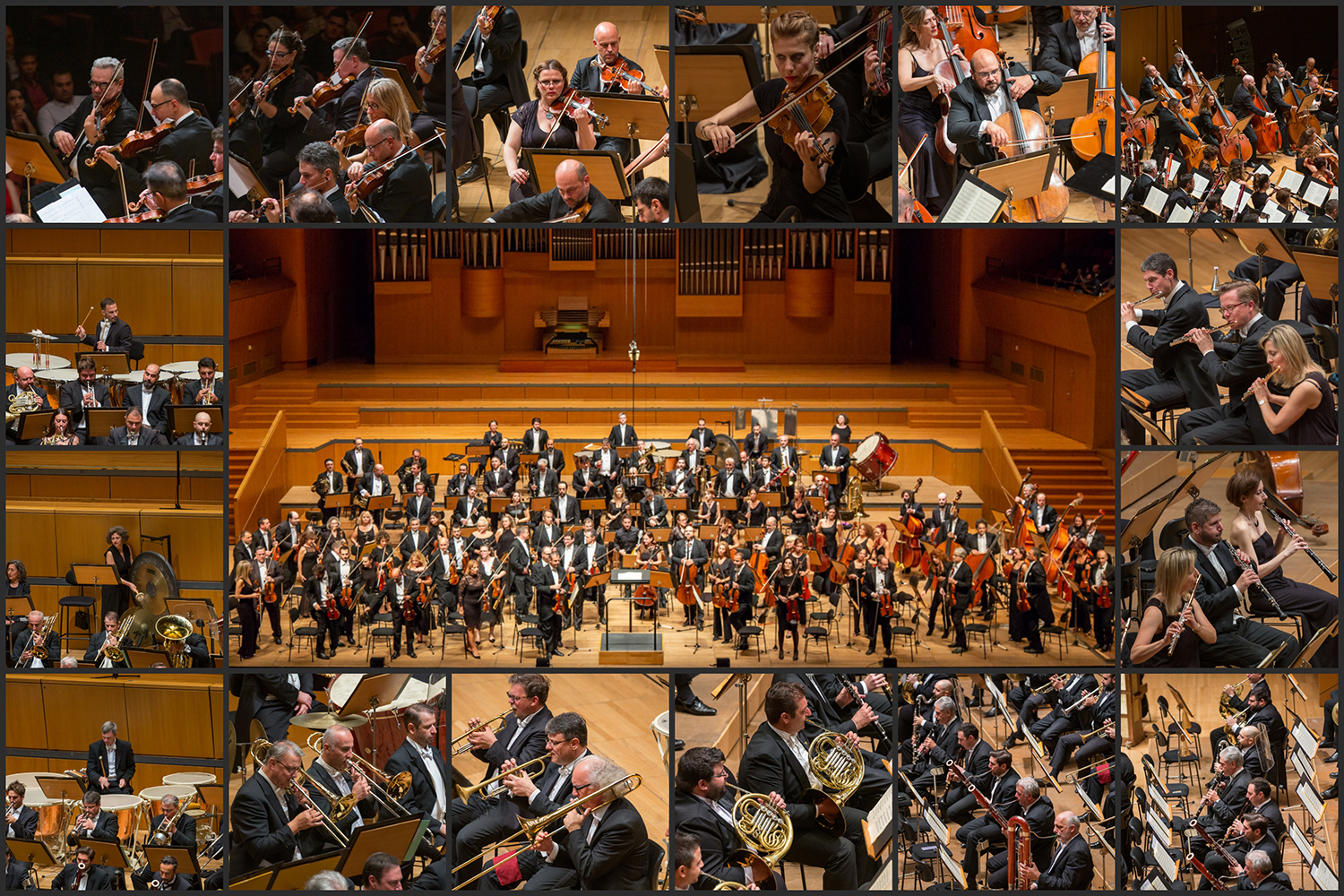 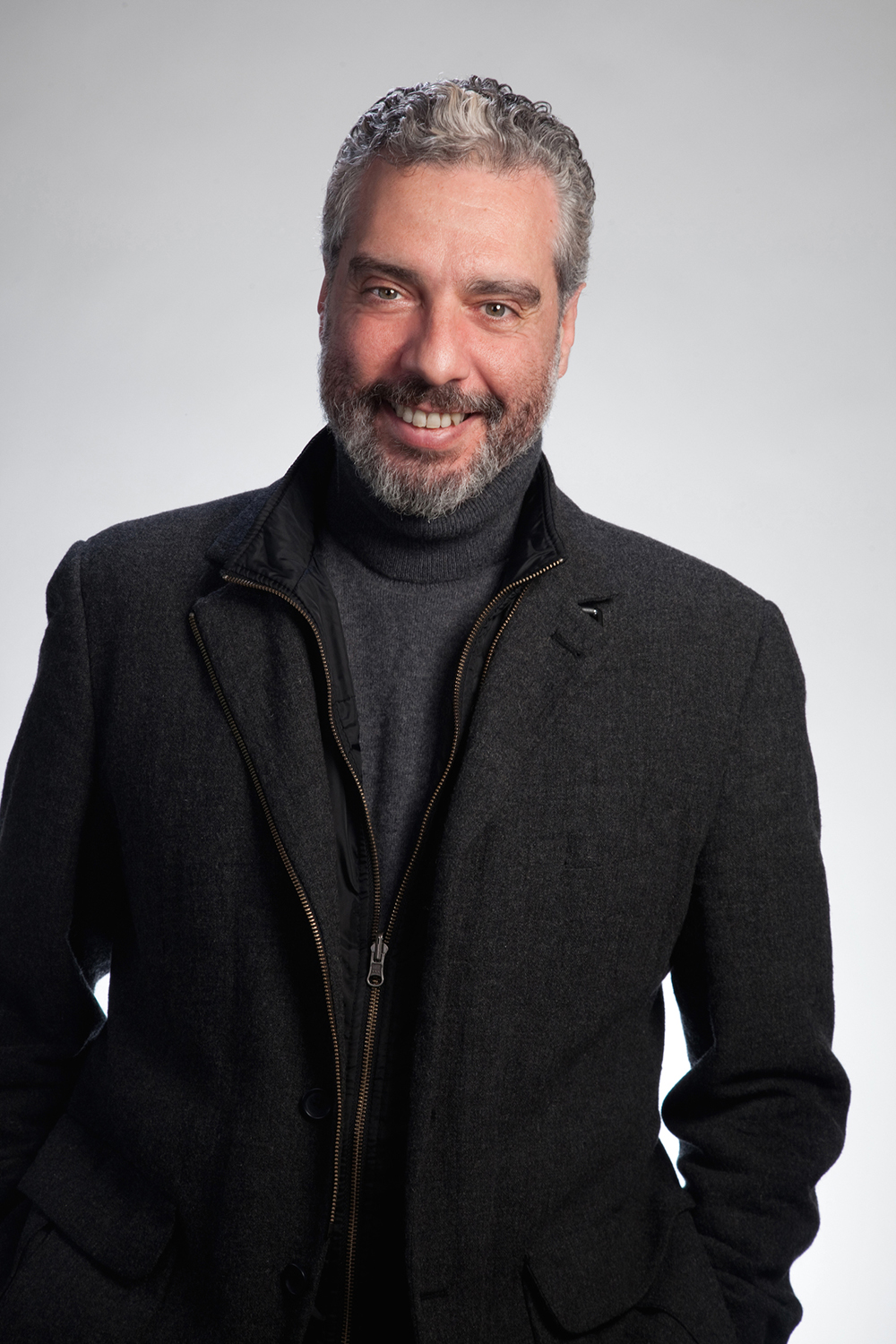 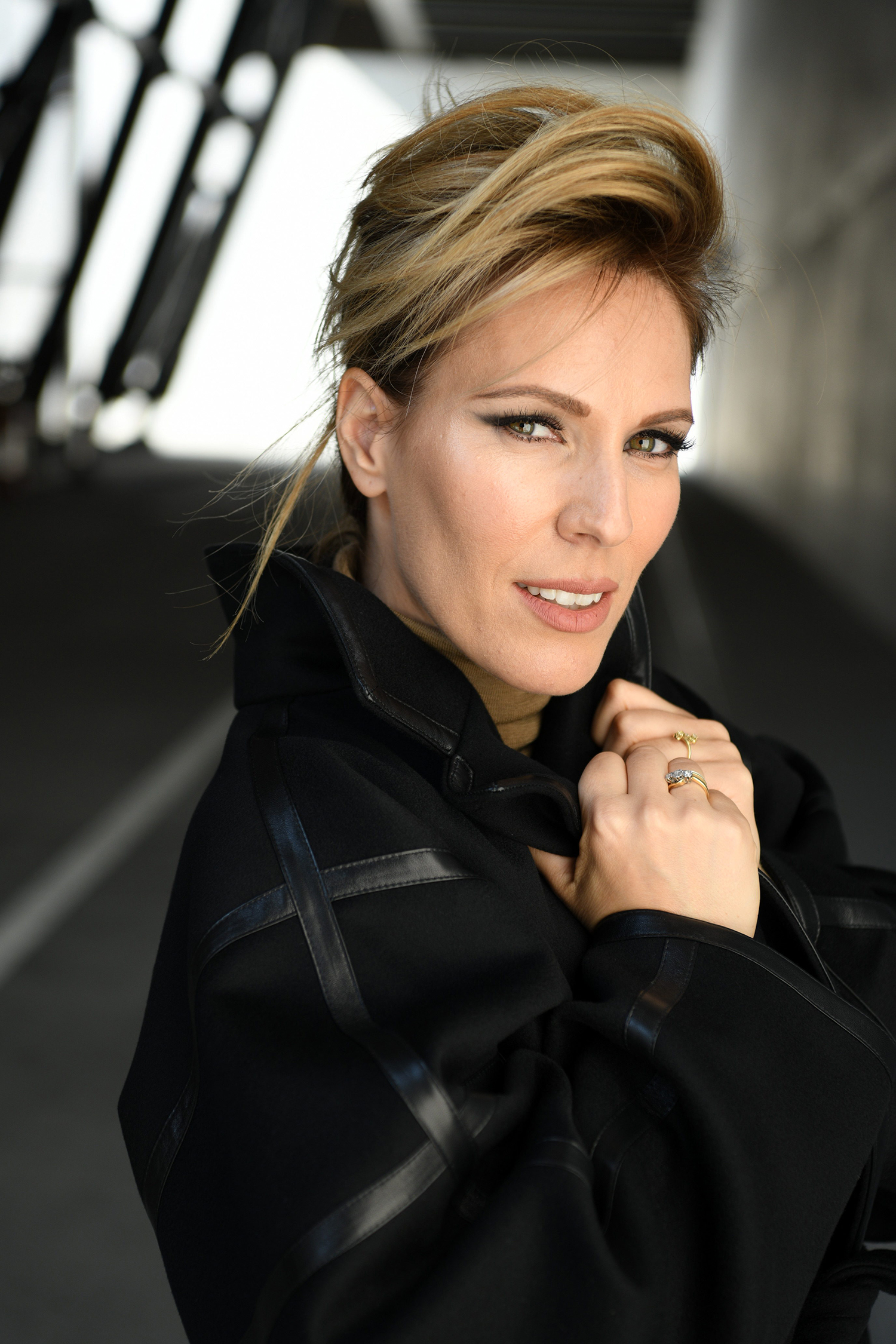 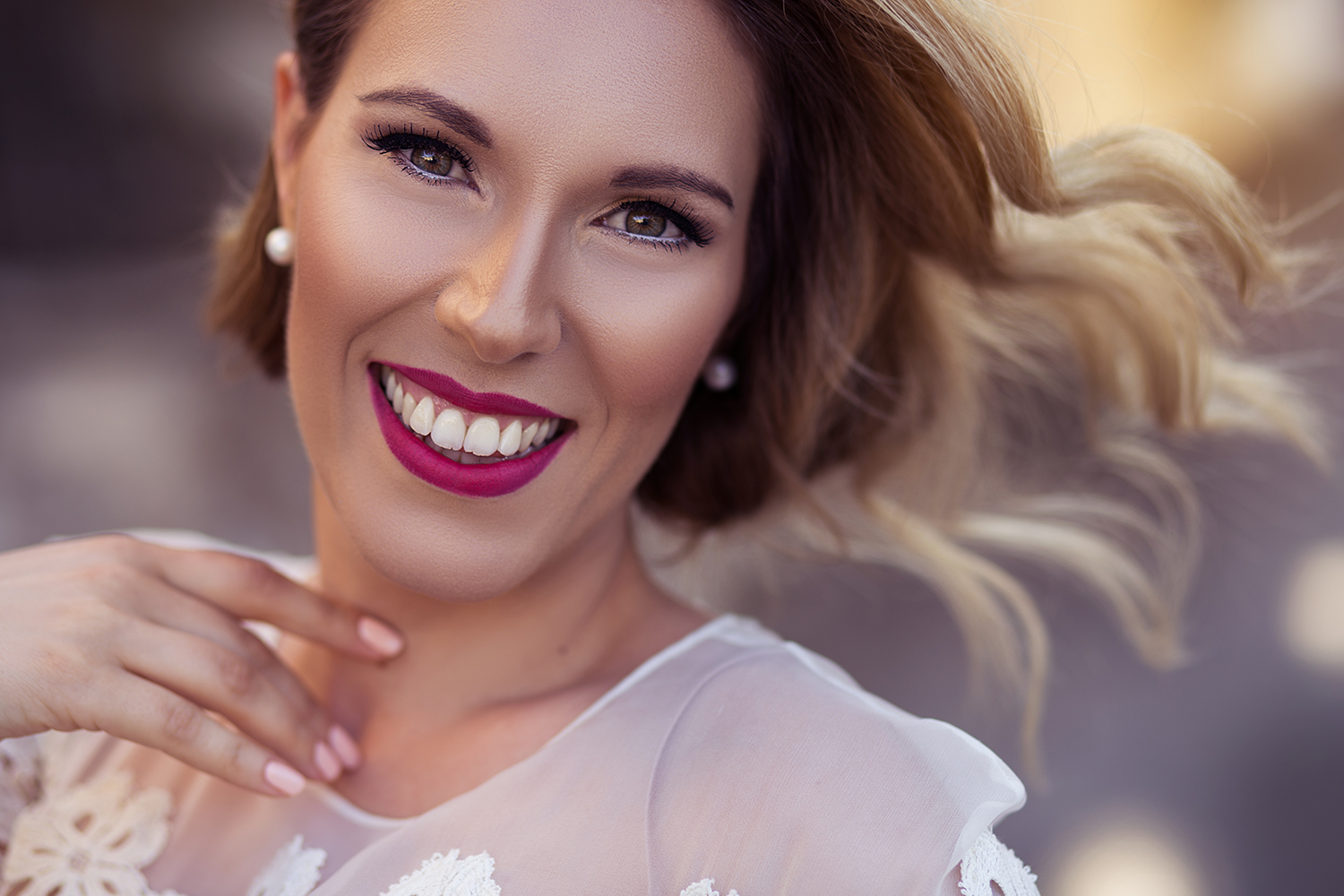 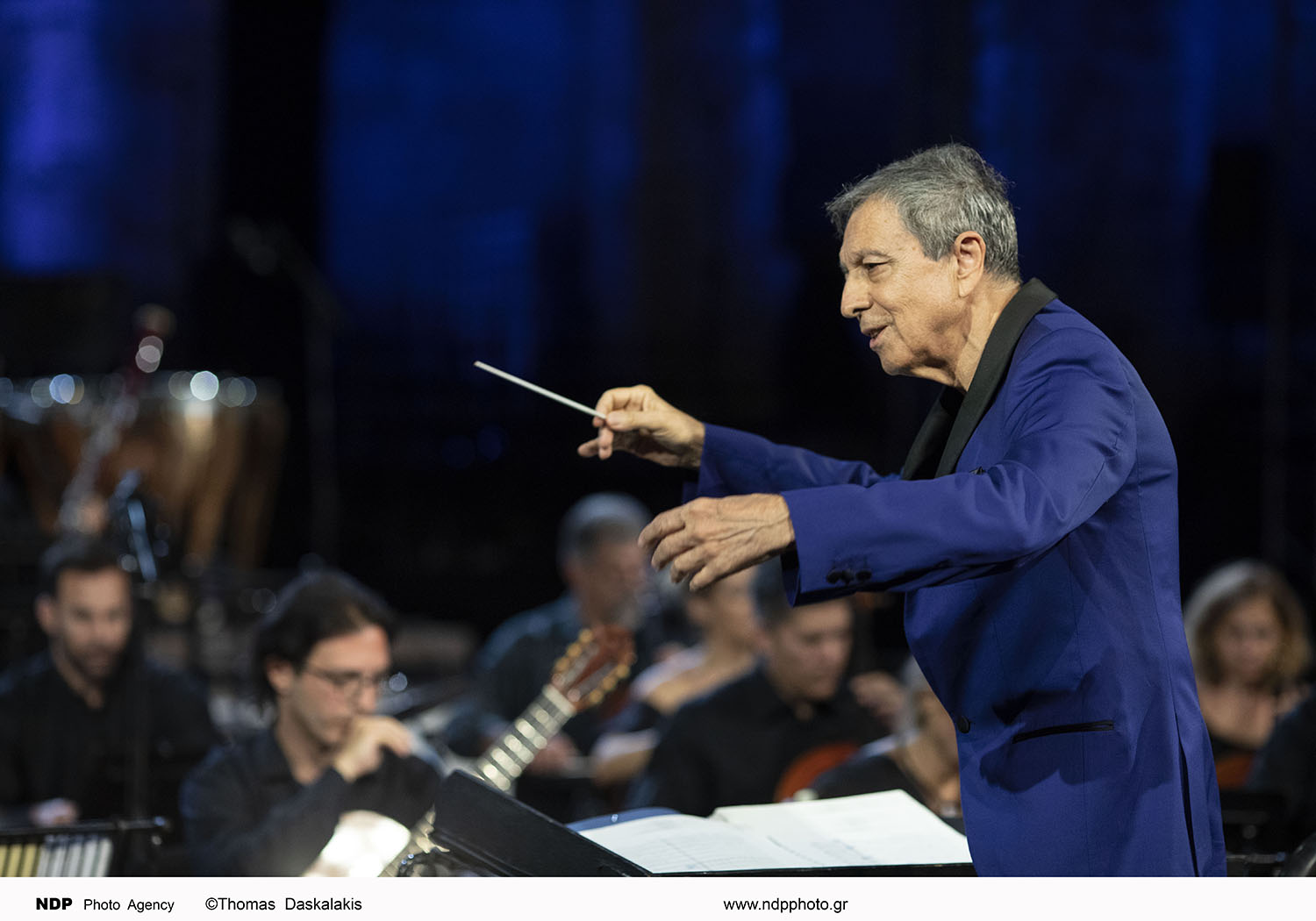 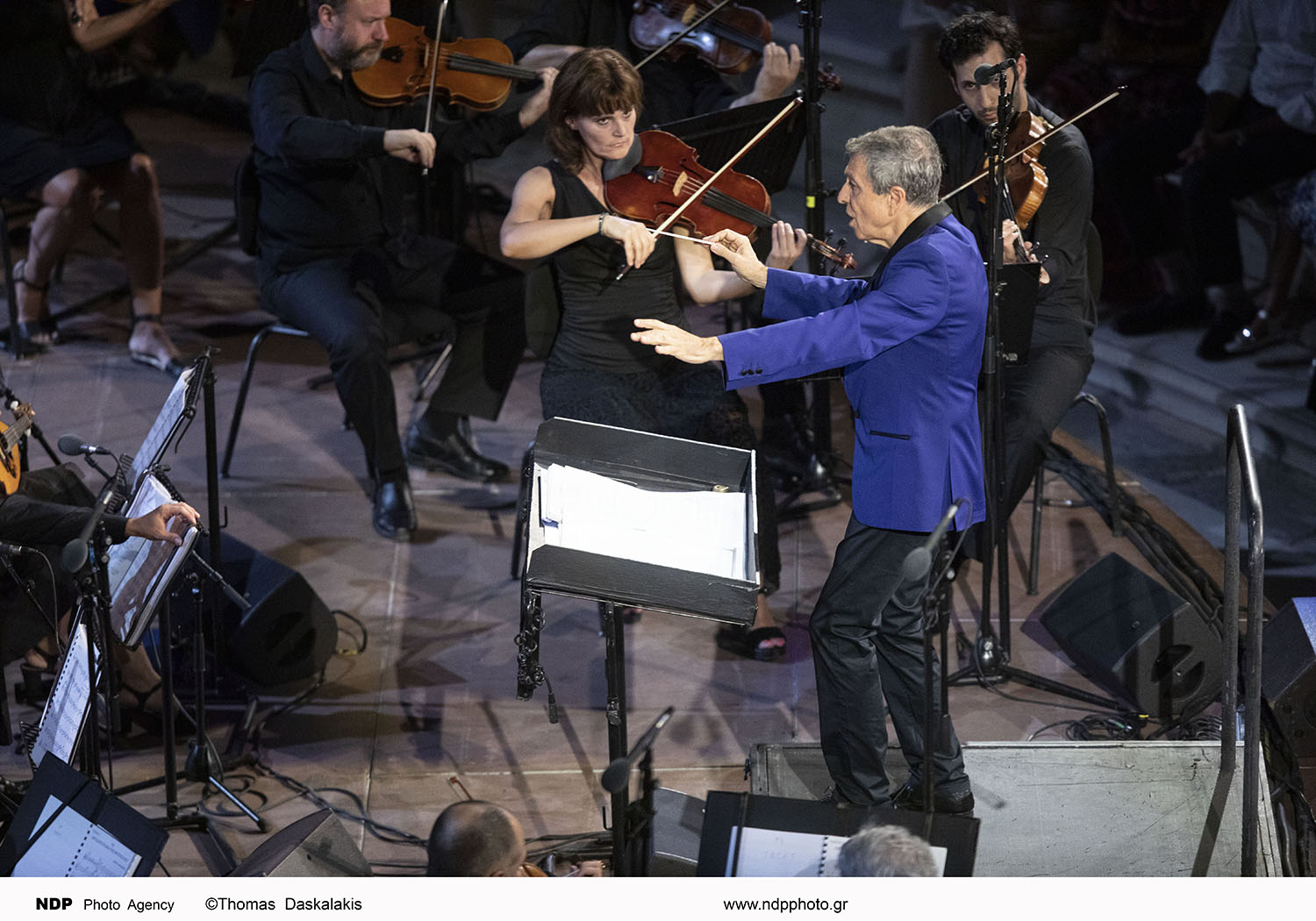 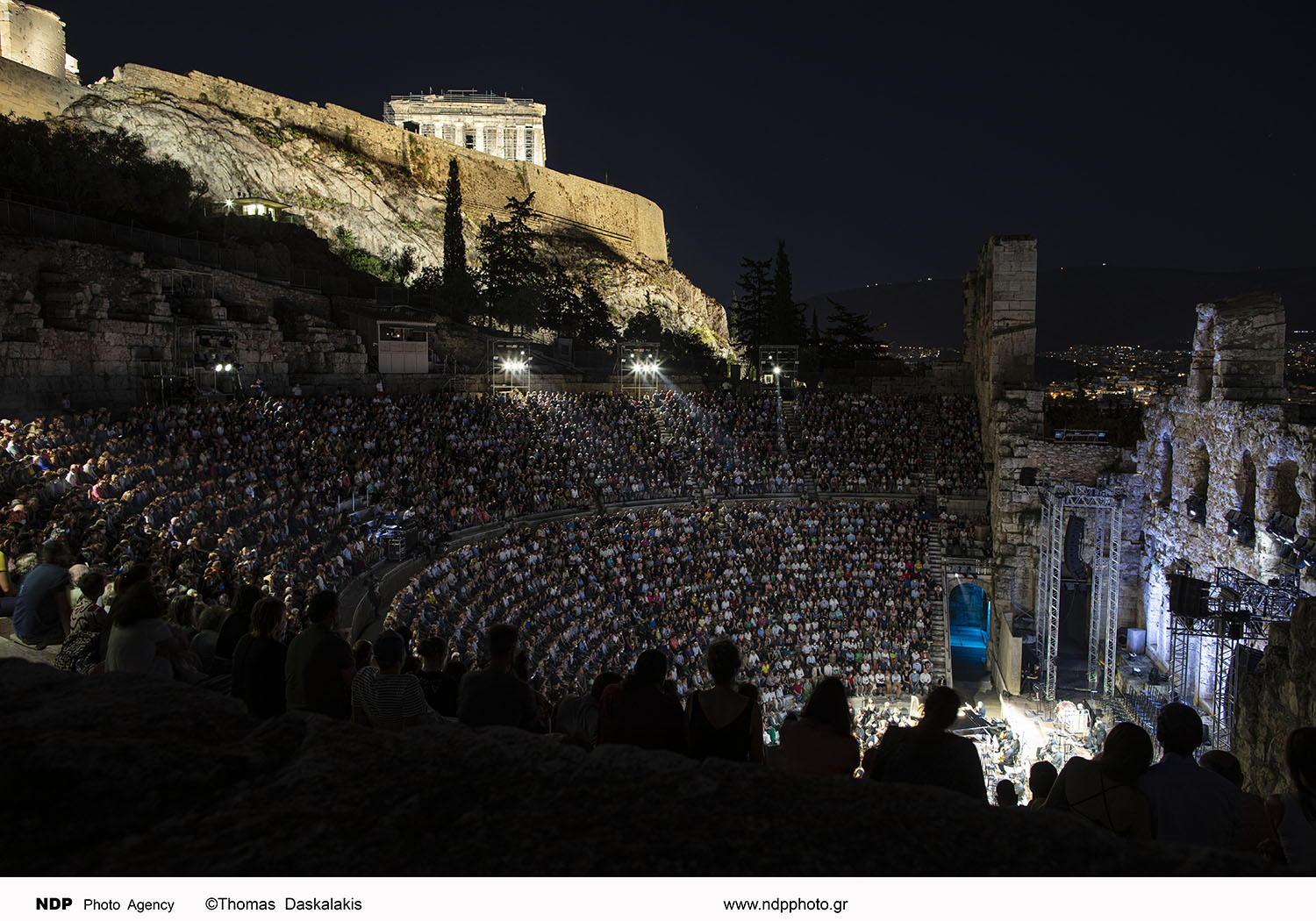 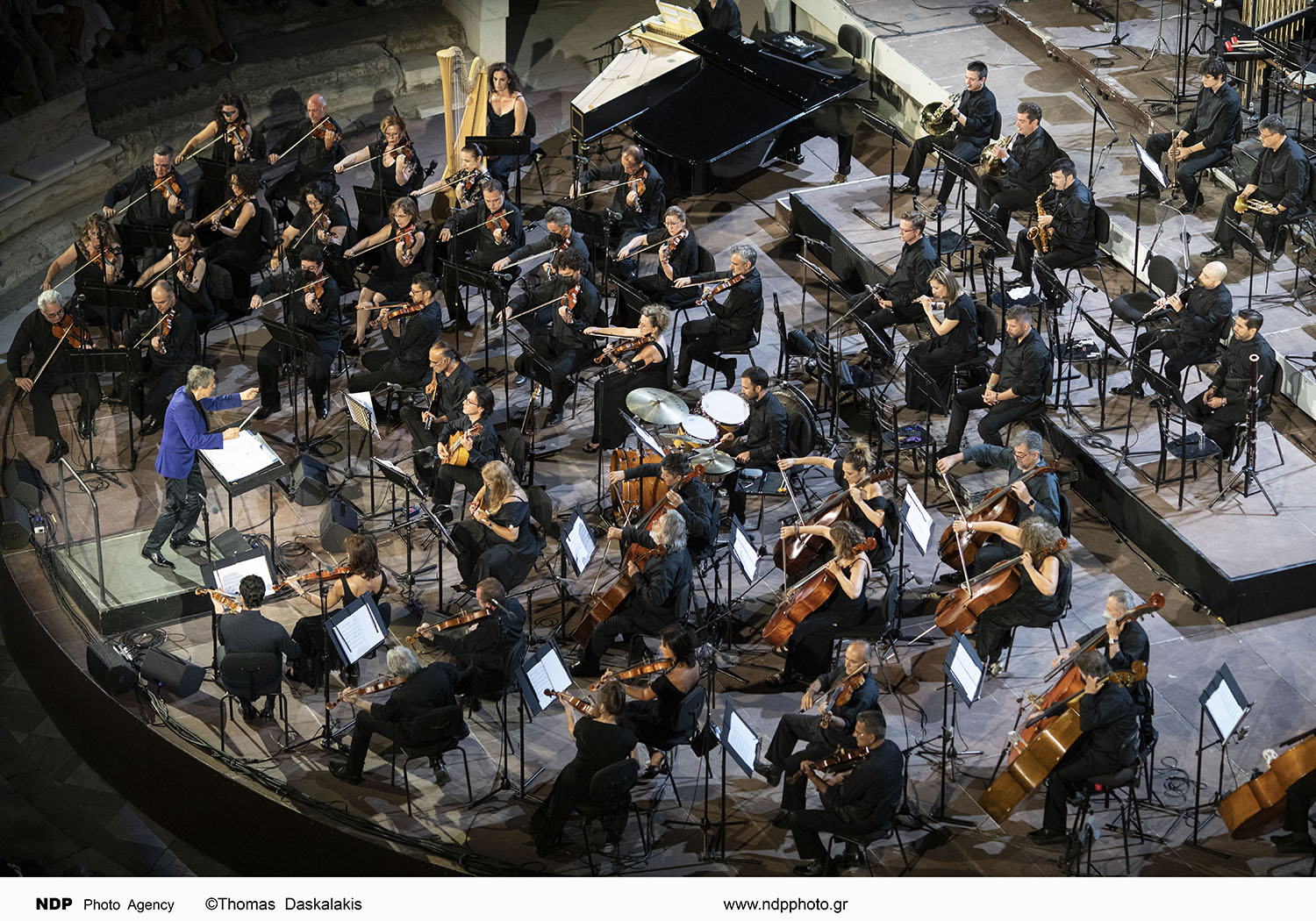 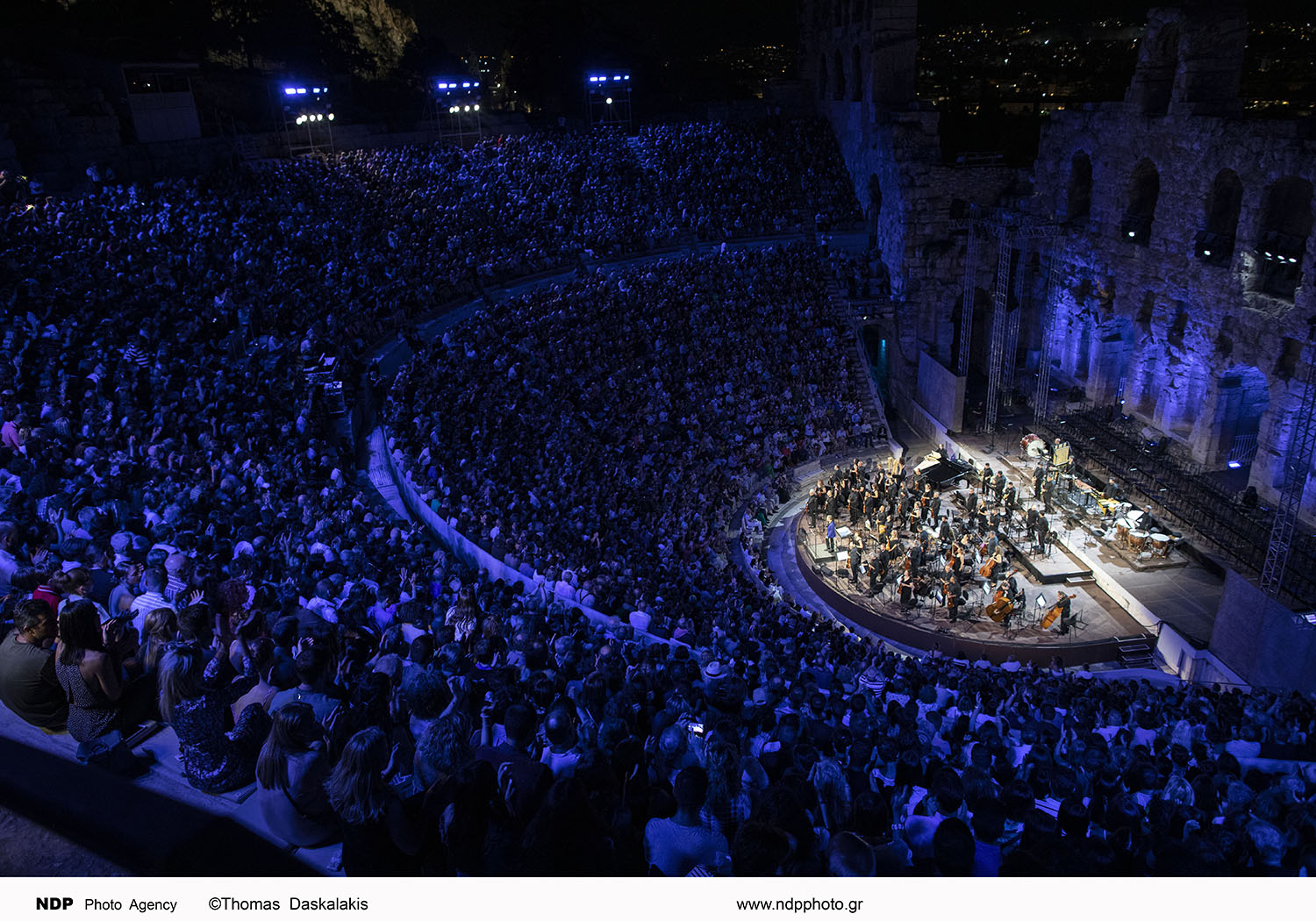 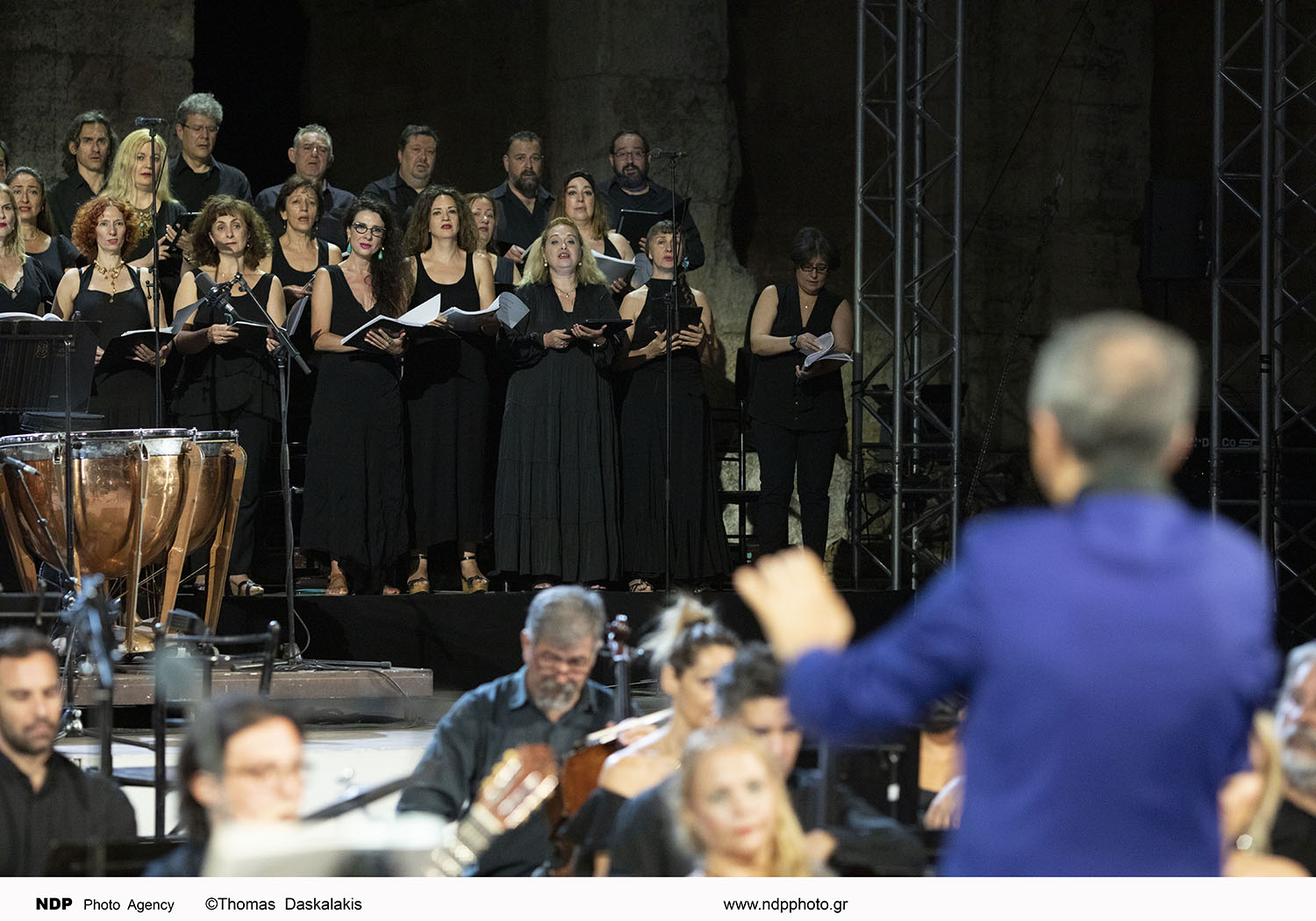 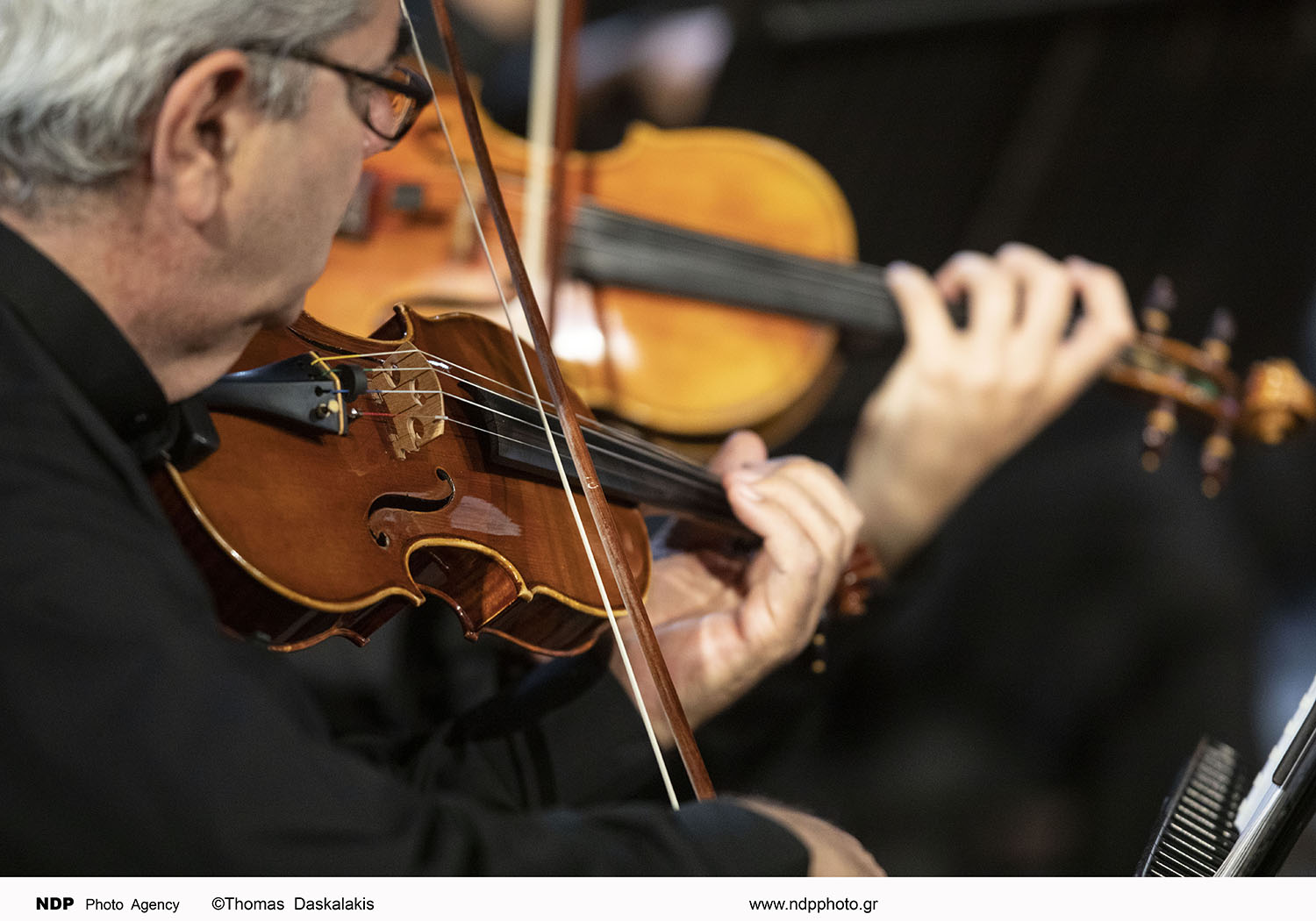 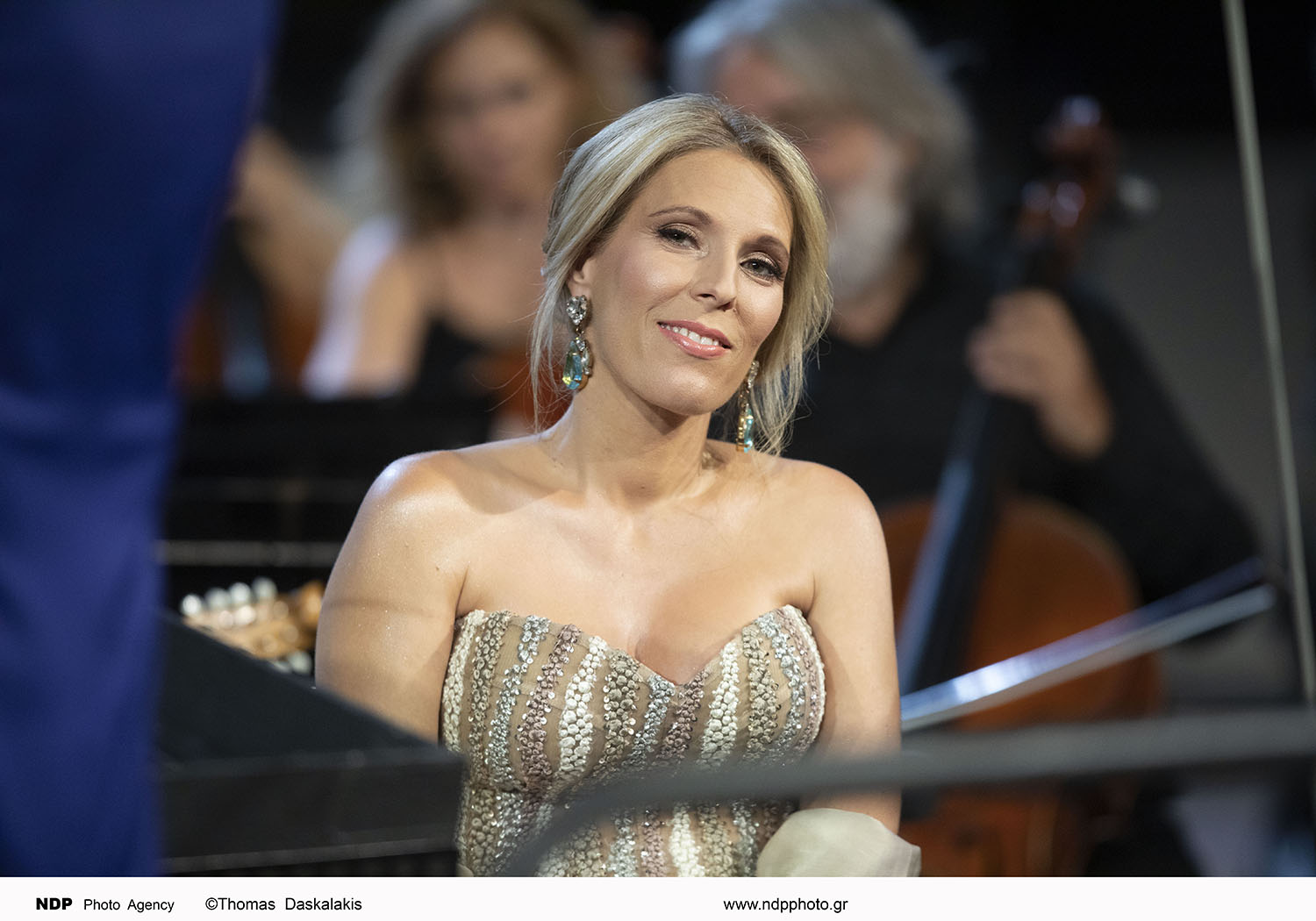 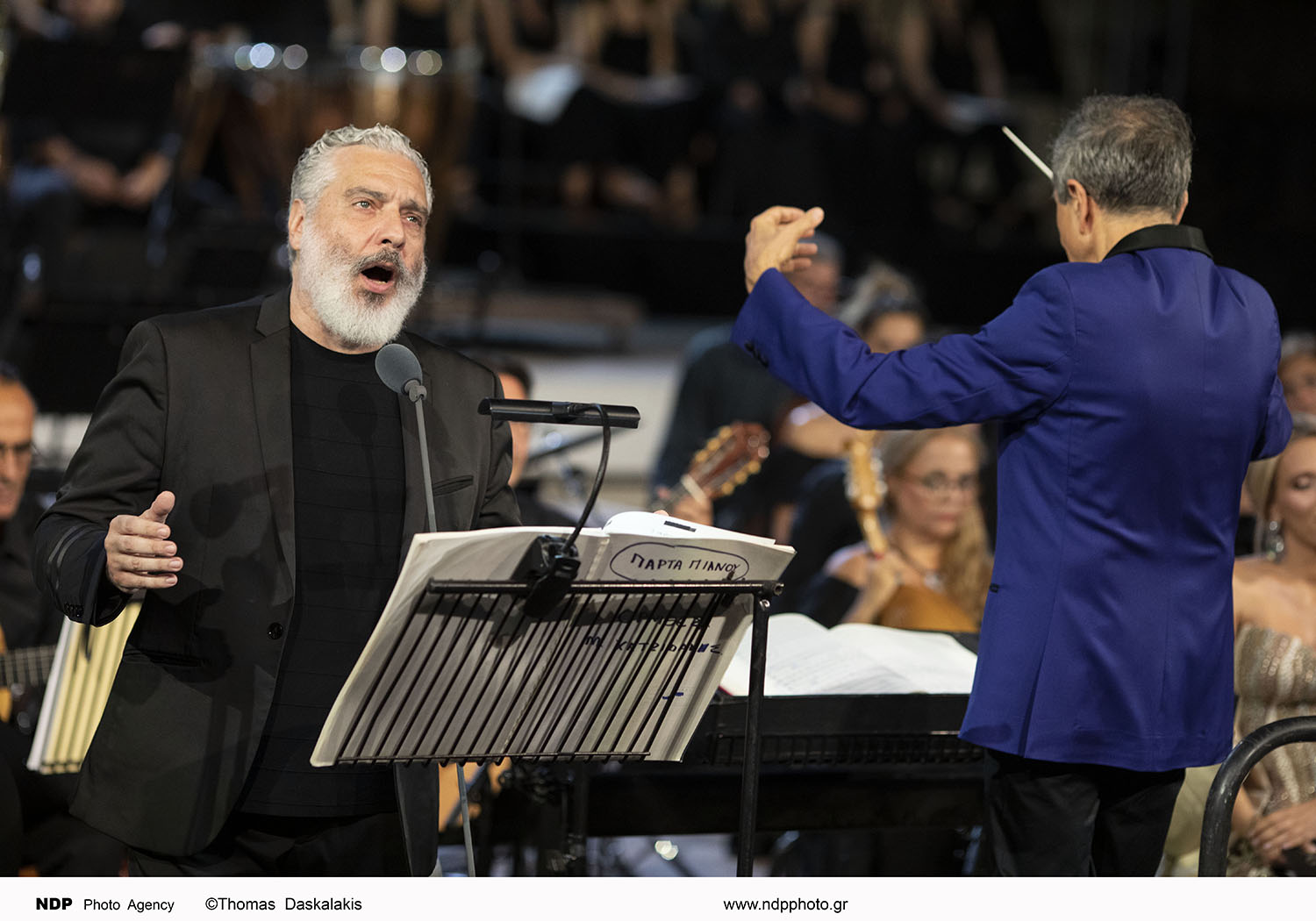 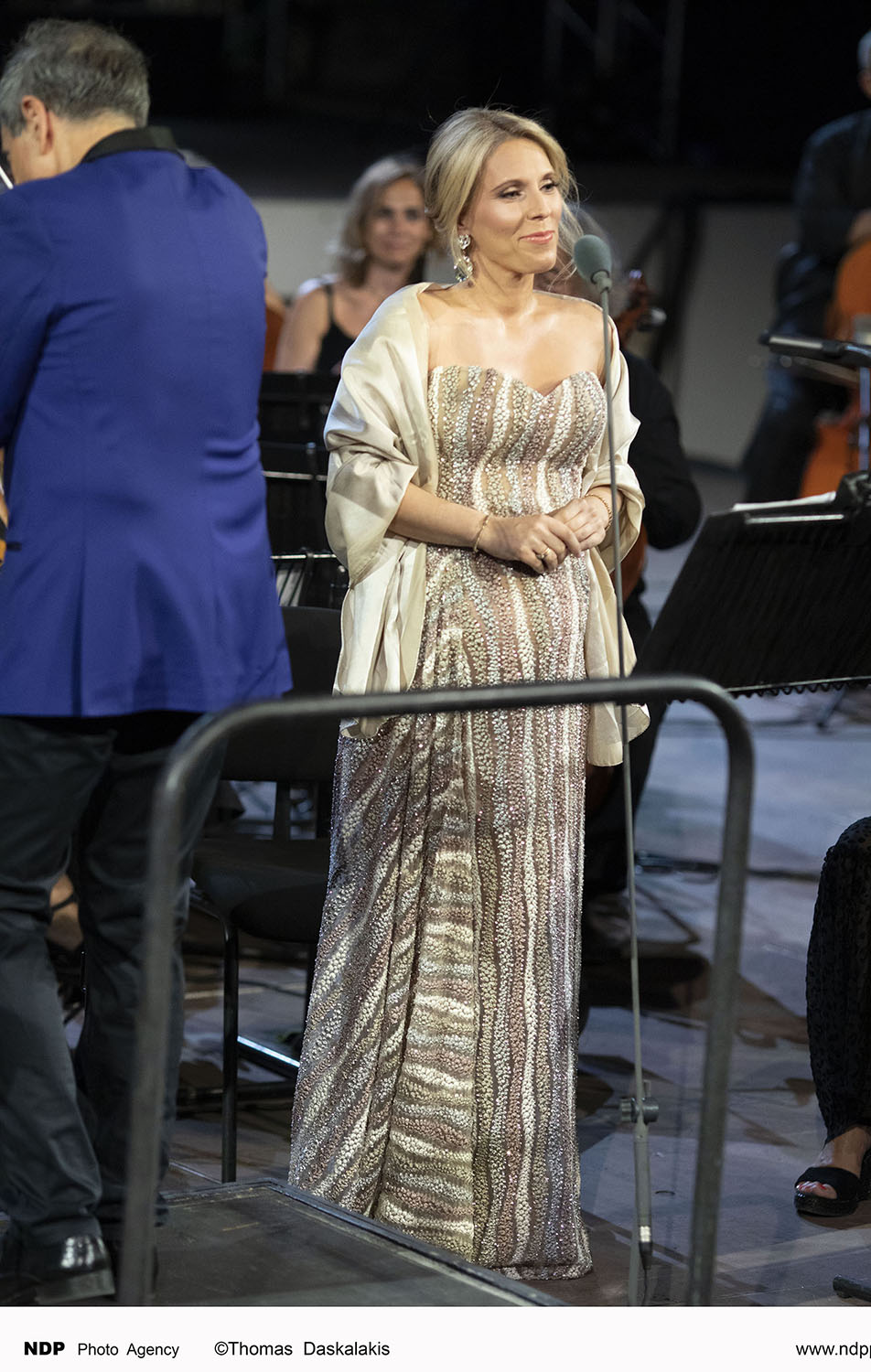 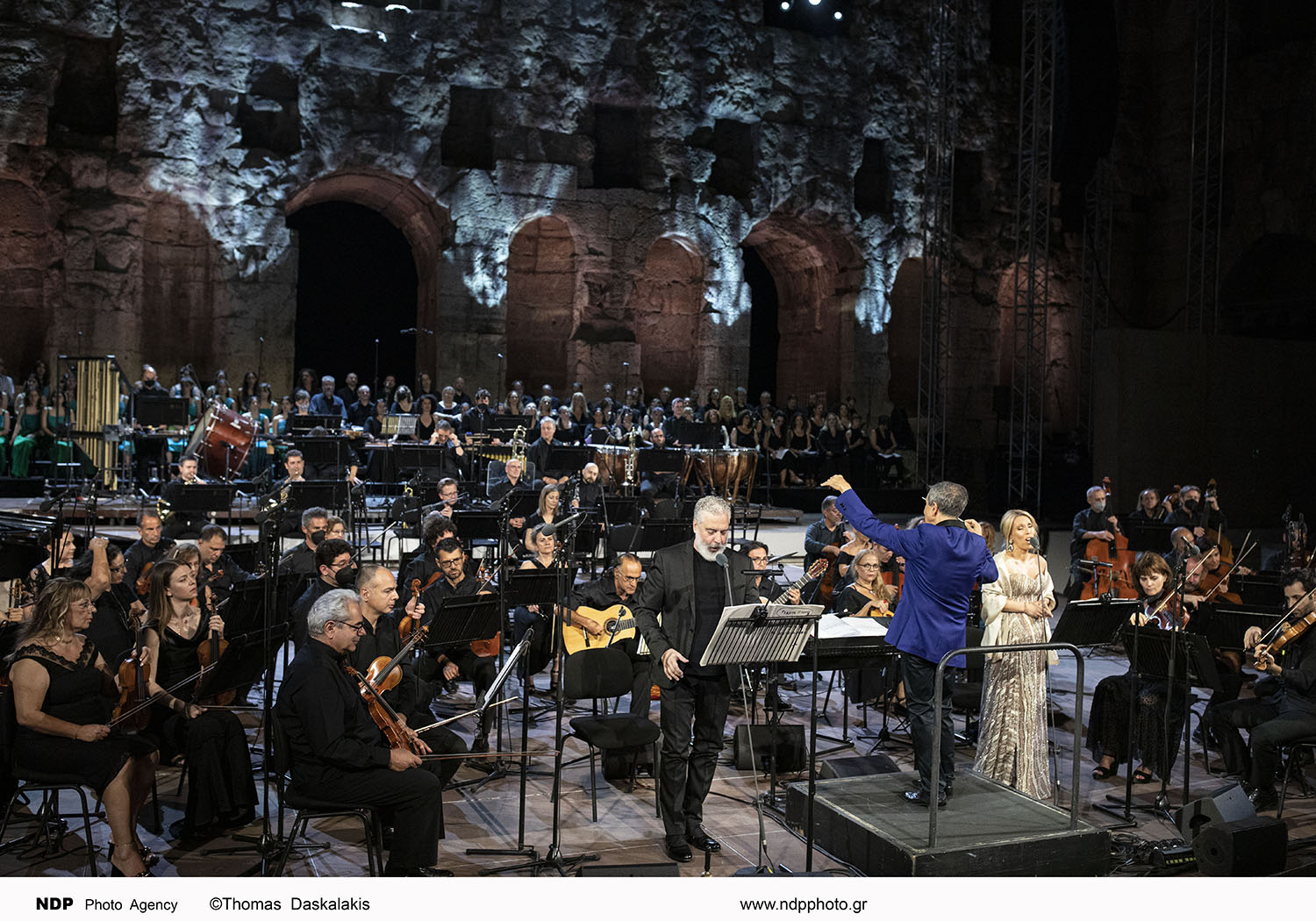 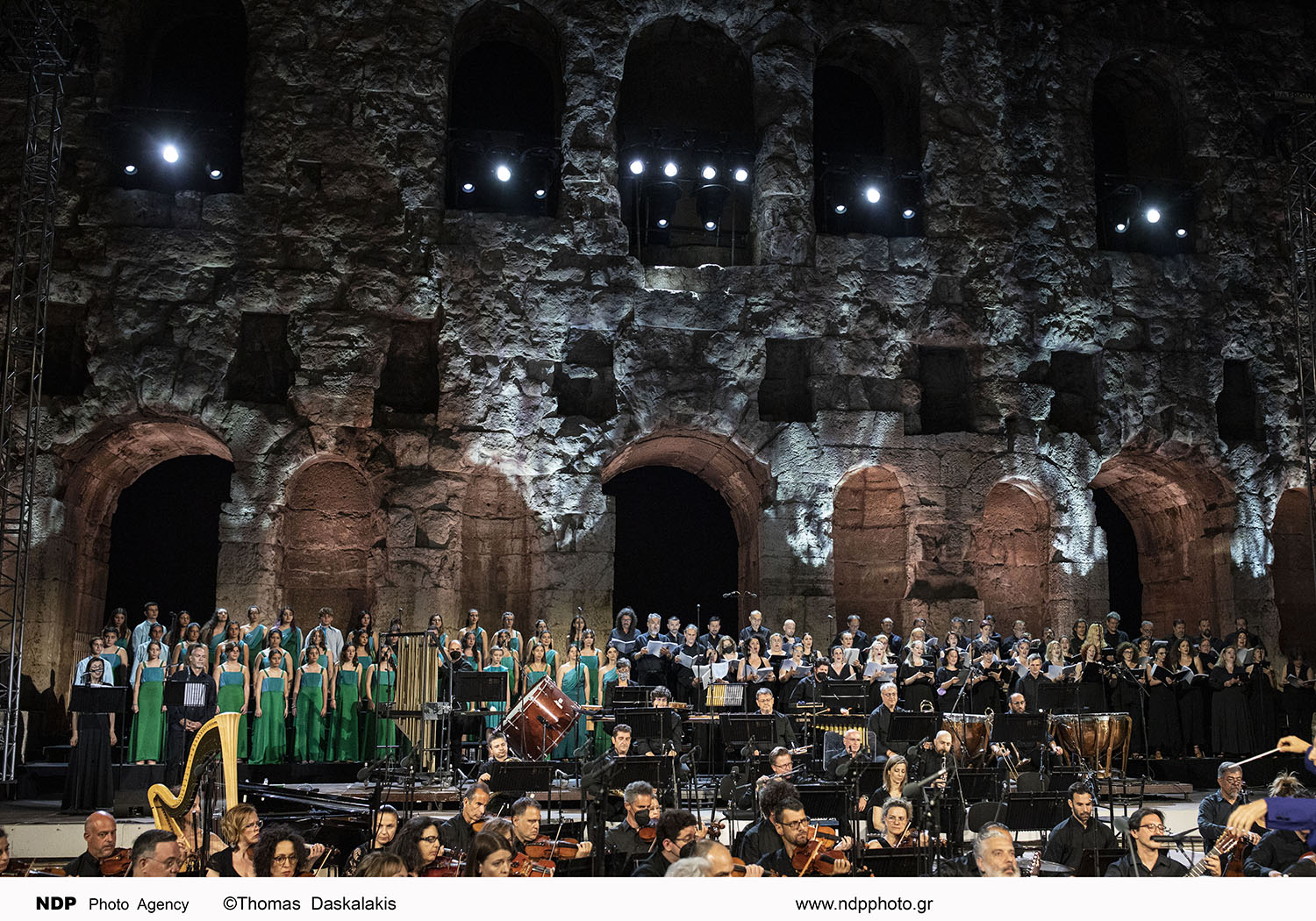 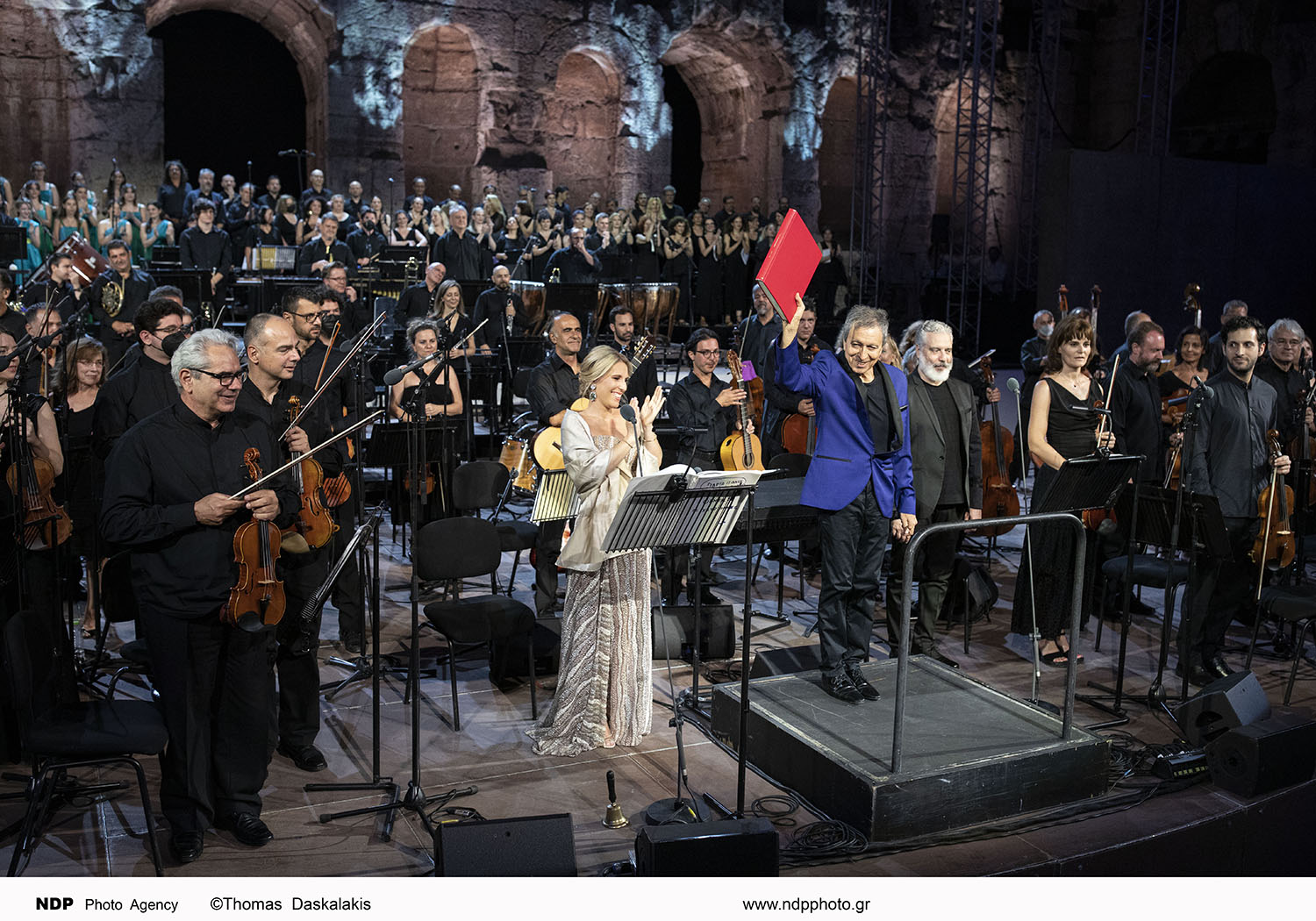 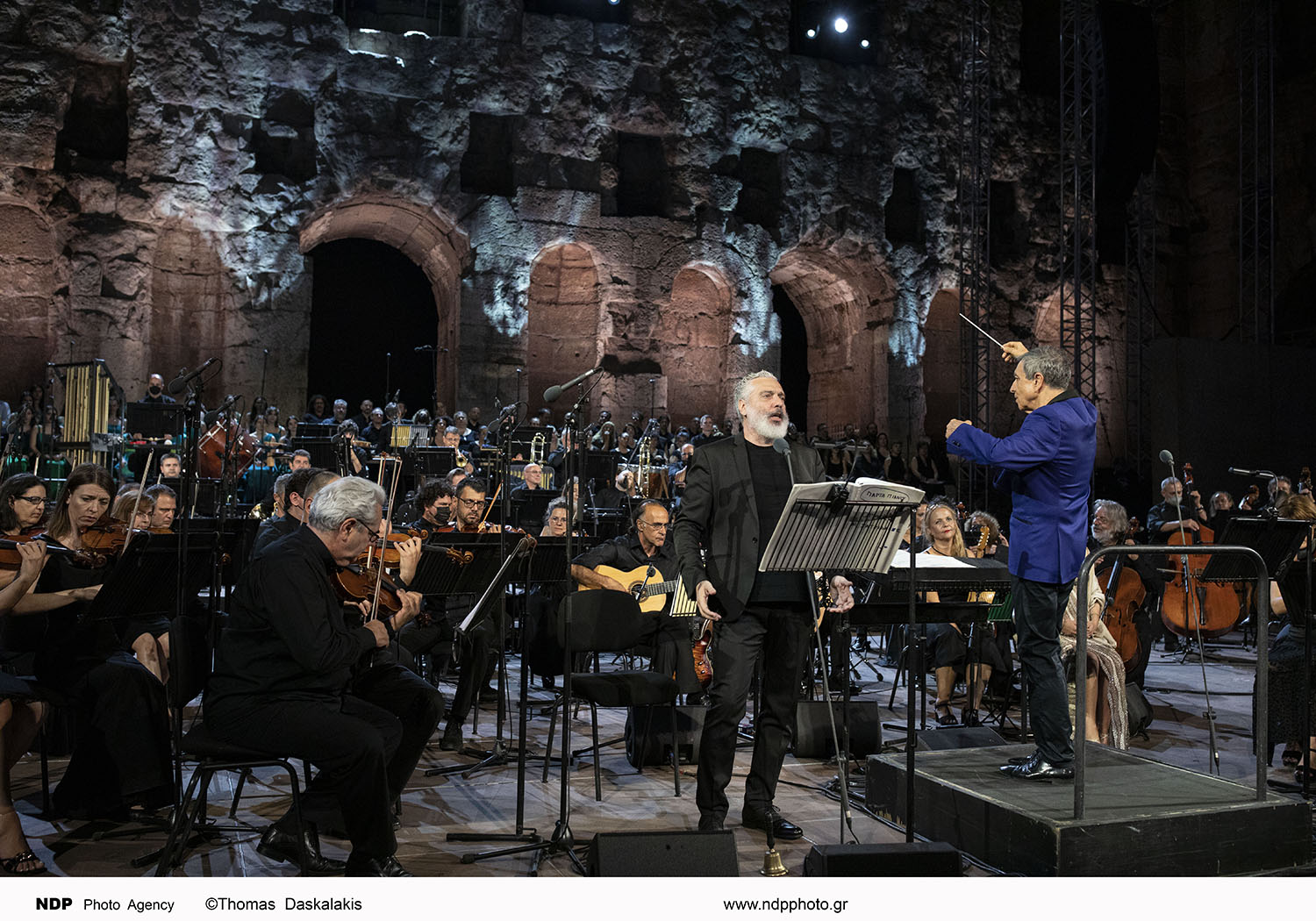