Tosca: an opera diva, insanely jealous of her lover. Scarpia: a powerful man taking pleasure in the pain of his victims. Noble patriot Mario Cavaradossi is caught in the middle and led to his death: not on account of his ideas, but because he has won the heart of Tosca, the woman Scarpia lusts after.

In Giacomo Puccini’s extremely popular operatic thriller, the exceptionally suggestive music accentuates the mad passions. Audiences will enjoy a thrilling and highly dramatic version of Tosca, faithful to the composer’s spirit; the revival of the successful production originally presented in 2012 under the helm of famous Argentinean director Hugo de Ana. Acclaimed chief conductor Philippe Auguin serves as conductor, with the participation of world-renowned opera singers.

Featuring the Orchestra, Chorus, Children’s Chorus, and Soloists of the GNO, as part of its educational mission 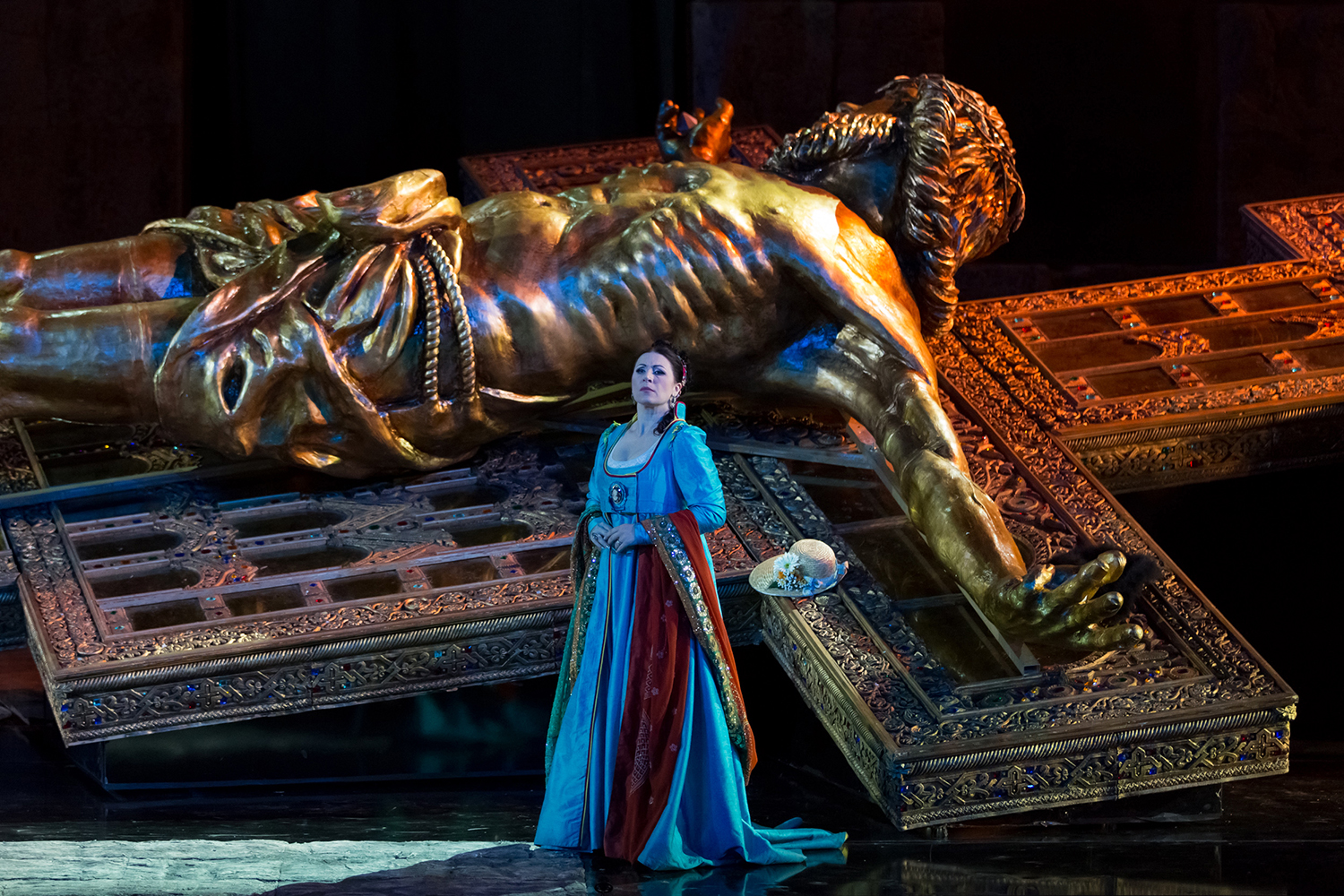 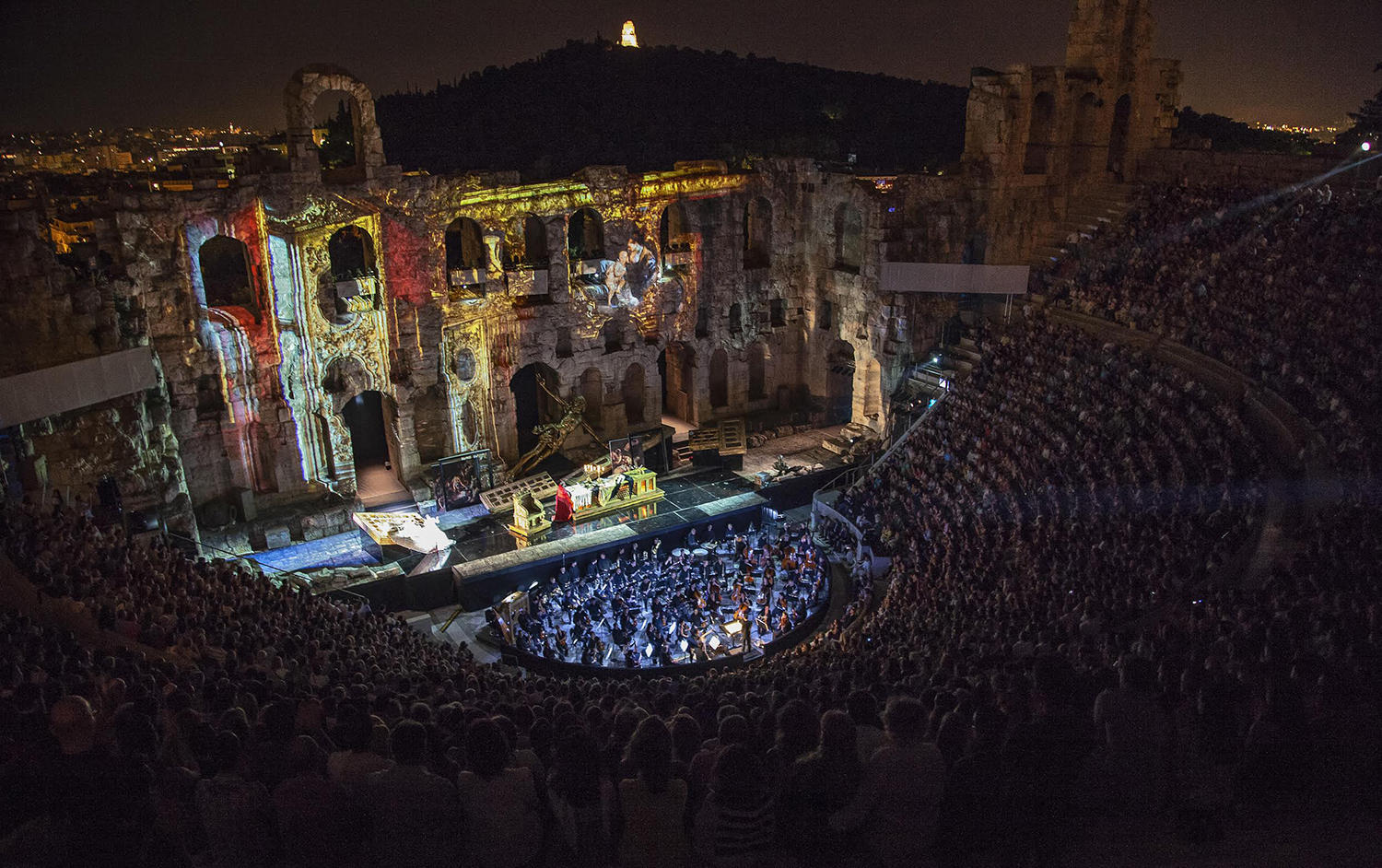 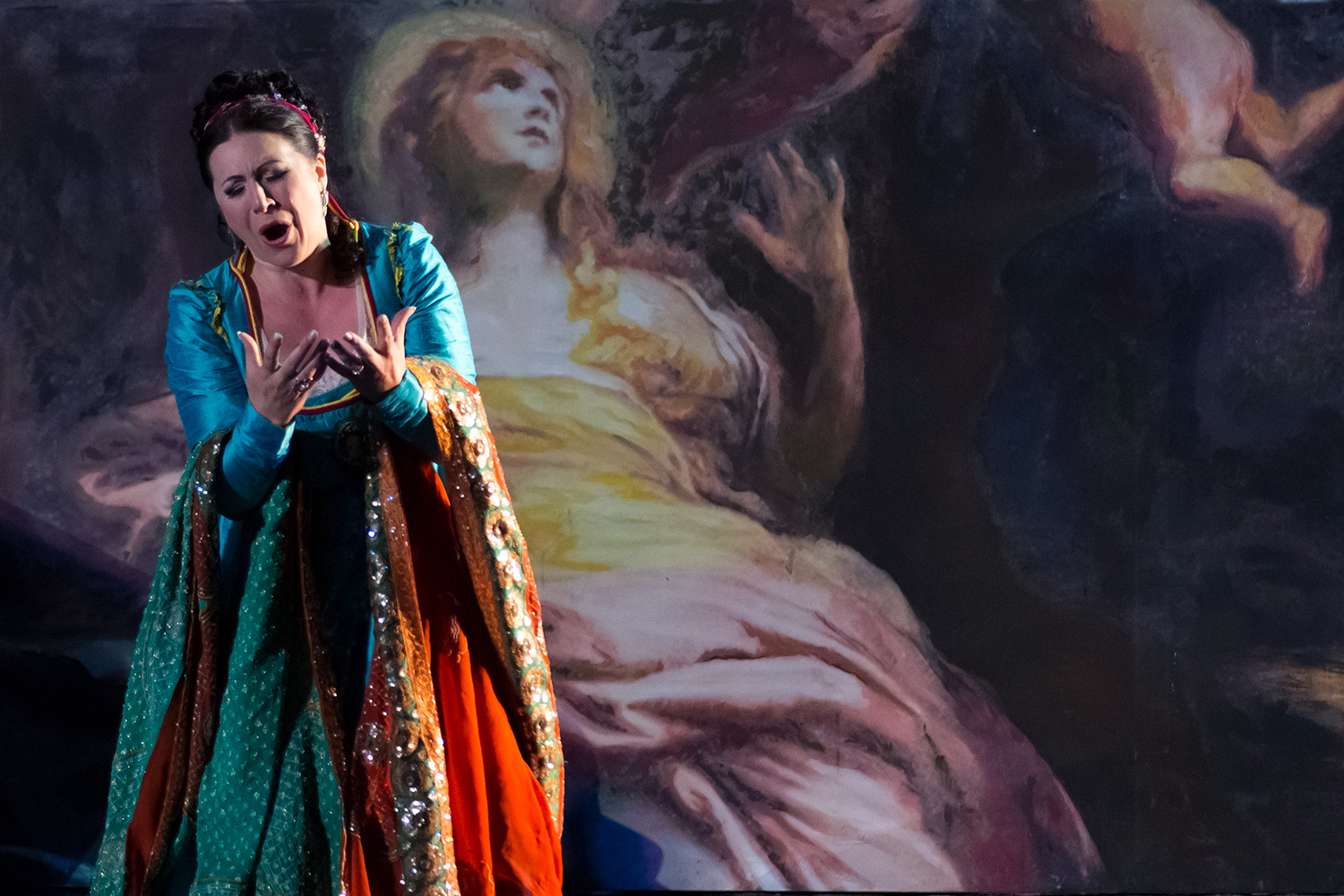