Prolific, multifaceted French artist Woodkid introduces his much-anticipated, newest recording album in a world tour, which includes a gig at the Odeon of Herodes Atticus for his Greek fans. Having a background in animation studies, Woodkid went on to have a brilliant career as music video director, graphic designer and composer, working together with illustrious film directors as well as directing music videos for popular artists, including Drake ft. Rihanna (“Take Care”), Moby (“Mistake”), Katy Perry (“Teenage Dream”) and Lana Del Rey (“Born to Die”and “Blue Jeans”), and garnering Grammy Award nominations for his songs ‘Run Boy Run’, ‘I Love You’ and ‘Goliath’. Moreover, he has developed a fan following in his capacity as electro-acoustic musician and singer. His latest album, that has been in the making for five years, is a truly breathtaking audio-visual spectacle.

Strobe light are used in the performance. 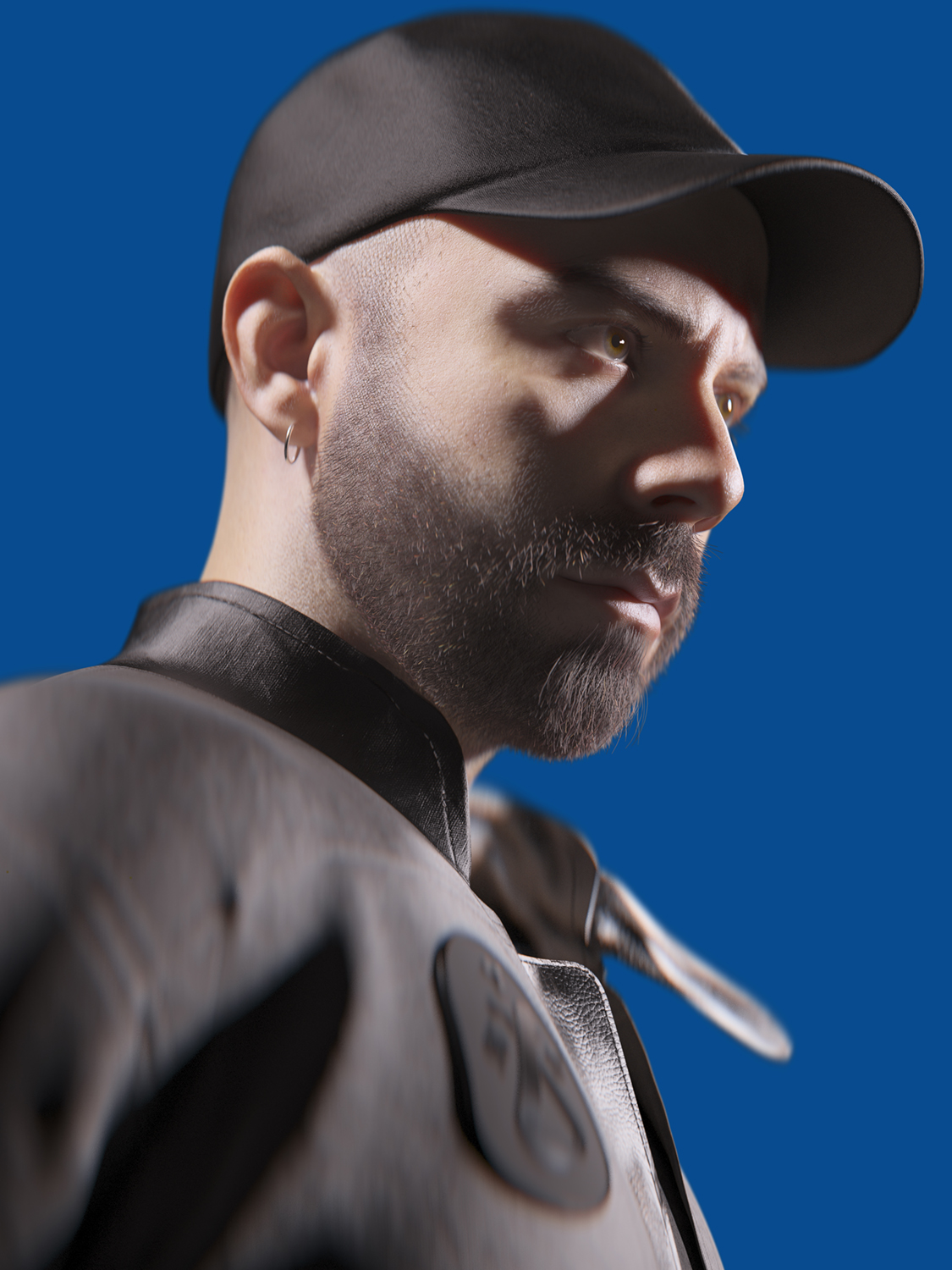 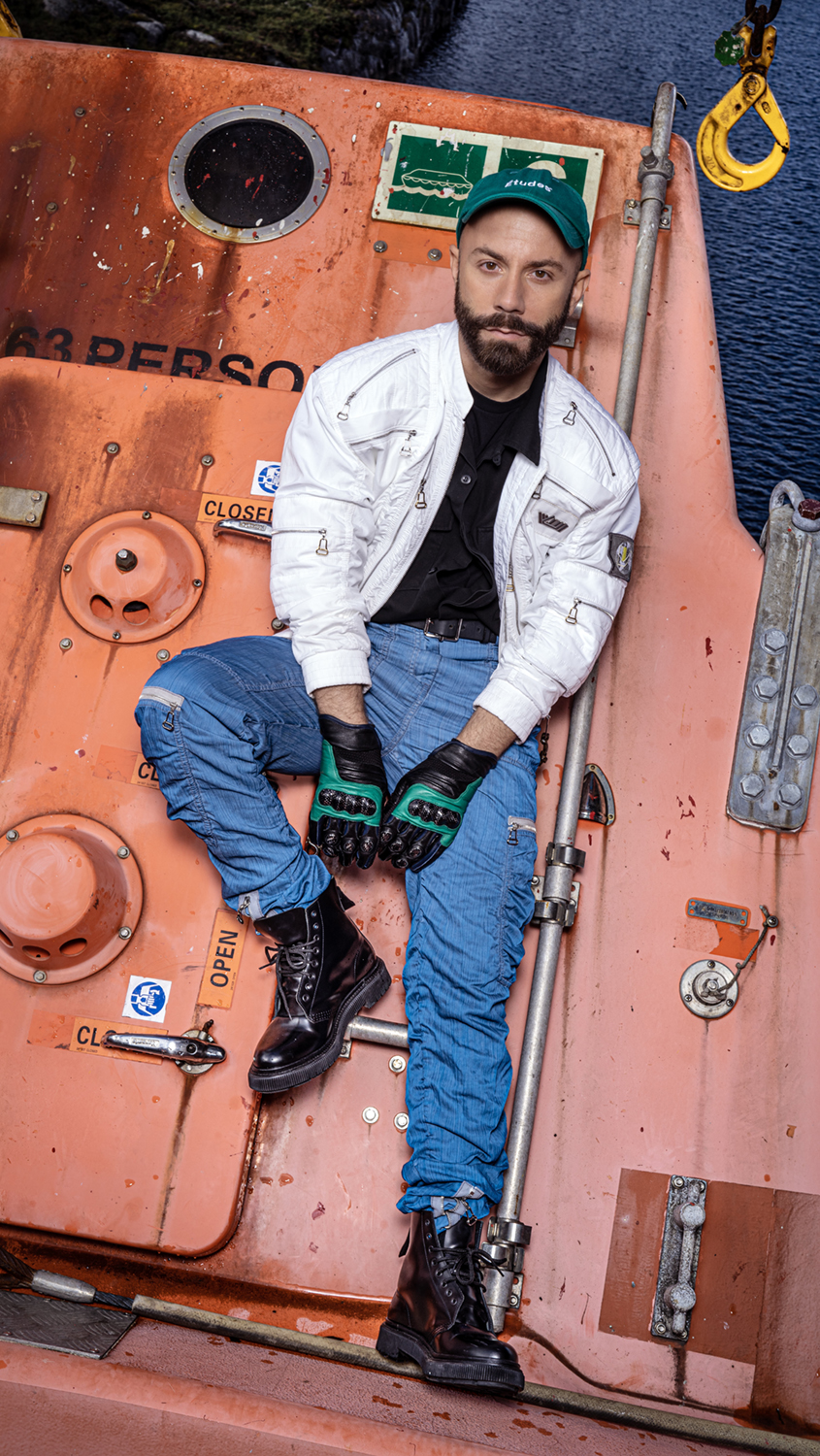