Looking forward to seeing you at PAVILION 13, STAND 82Α

For the first time in the Athens Epidaurus Festival’s history, following the Frankfurt Book Fair, our Publications will be featured at the Thessaloniki Book Fair.

Audiences will come across an impressive array of books and catalogues published during Katerina Evangelatos’ tenure as Artistic Director, from 2020 onwards; publications widely acclaimed for their distinctive visual and literary flavour now enjoying a life of their own, beyond the artistic programme. New plays, Greek and international alike, in wonderful translations; essays by authors, scholars, editors, and artists creatively highlighted by the art of printing; dramatic excerpts conversing with the Festival venues under a strikingly contemporary photographic lens: a number of collector’s items that can now find their way into your library.

The photo book Marking Time. The Pandemic and the Festival Theatres (Photos by Michalis Kloukinas)

A collectible edition showcasing the beloved venues of the Athens Epidaurus Festival (Ancient Theatre of Epidaurus, Little Theatre of Ancient Epidaurus, Odeon of Herodes Atticus, Peiraios 260) and capturing an unprecedented historical moment, when Audiences and Critics marked time due to the ongoing pandemic. Photographed by Michalis Kloukinas, the empty theatres are engaged in a dramaturgical dialogue with selected excerpts of plays from the world canon, drawn from cancelled performances that were originally scheduled to be presented as part of the 2020 programme.

Available in both Greek and English. 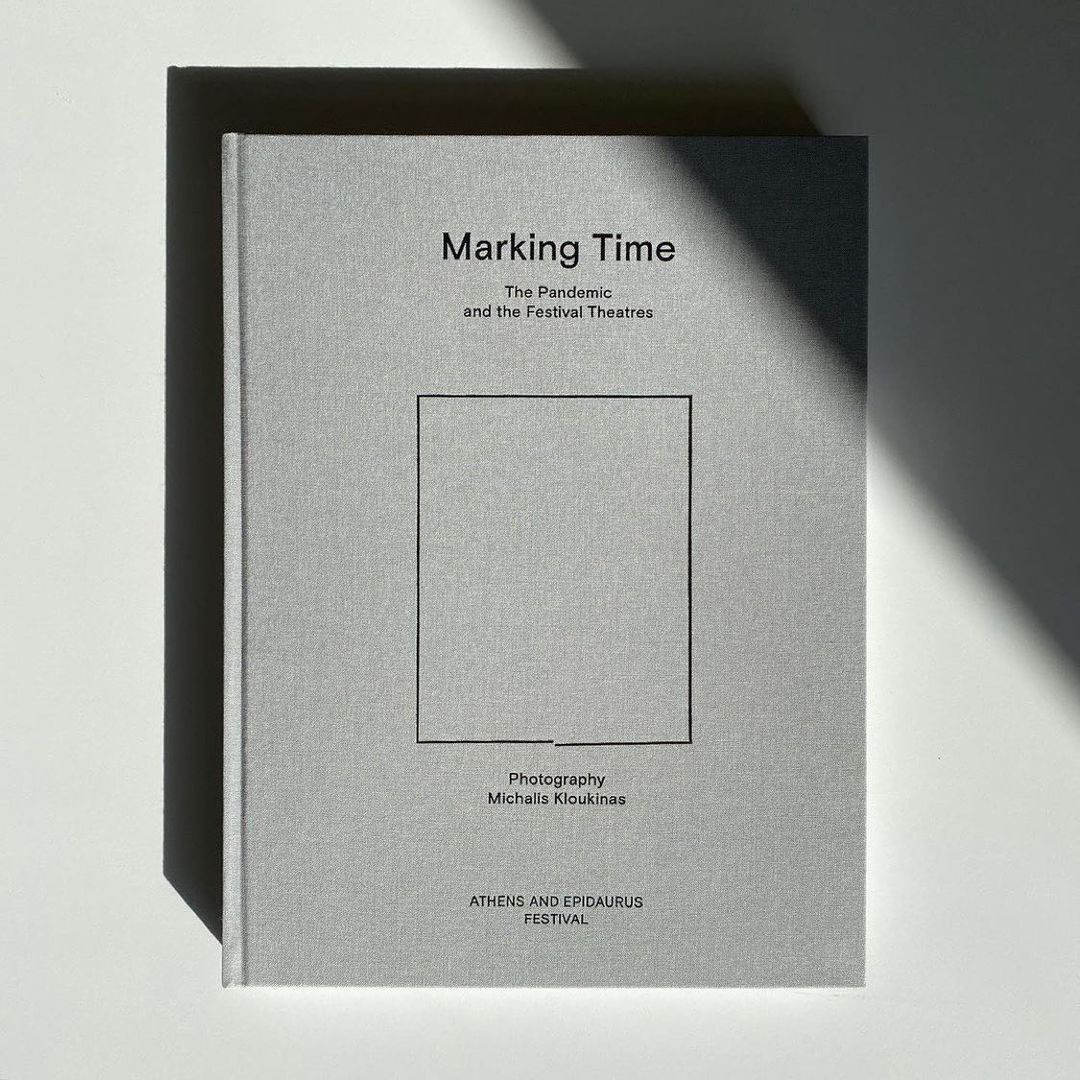 The full Catalogue of the 2021 artistic programme

The endeavour comes complete with photos by Tassos Vrettos, originally presented at the exhibition The Feel. Backstage, premiered at Hall A of Peiraios 260: a statement about the return to physicality and the longing for a reunion between Audiences and Artists, as signified by live performances in the wake of a difficult, “digital” winter.

Available in both Greek and English. 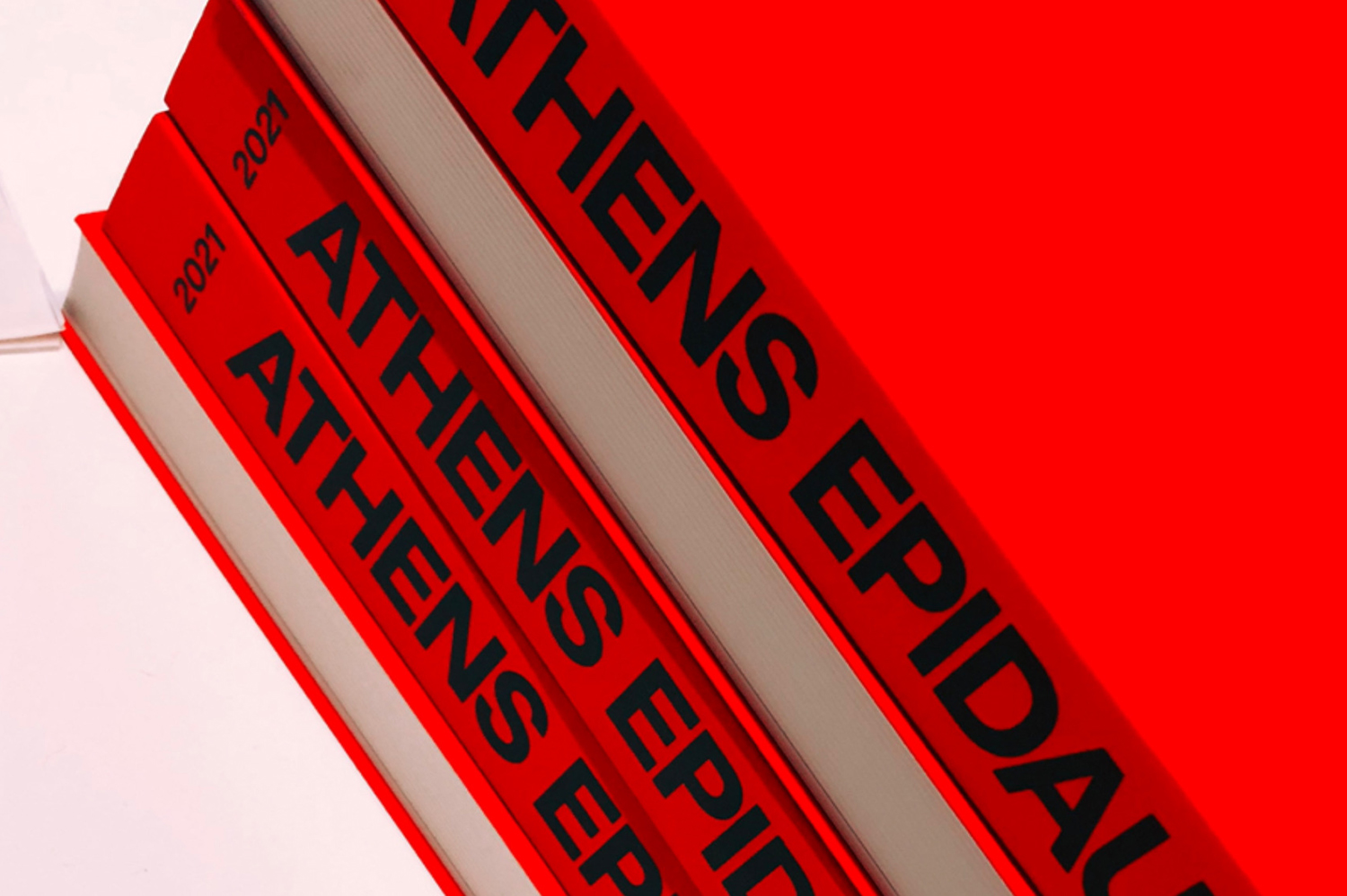 An aesthetically pleasing, bilingual edition, focusing on the artist’s visual, interactive installation, originally presented at the Little Theatre of Ancient Epidaurus. Serving as a companion piece to the exhibition and containing essays by the artist, the richly illustrated catalogue also constitutes a standalone art book, examining the connections between the pandemic, nature, technology, and the human factor in a reflective manner. 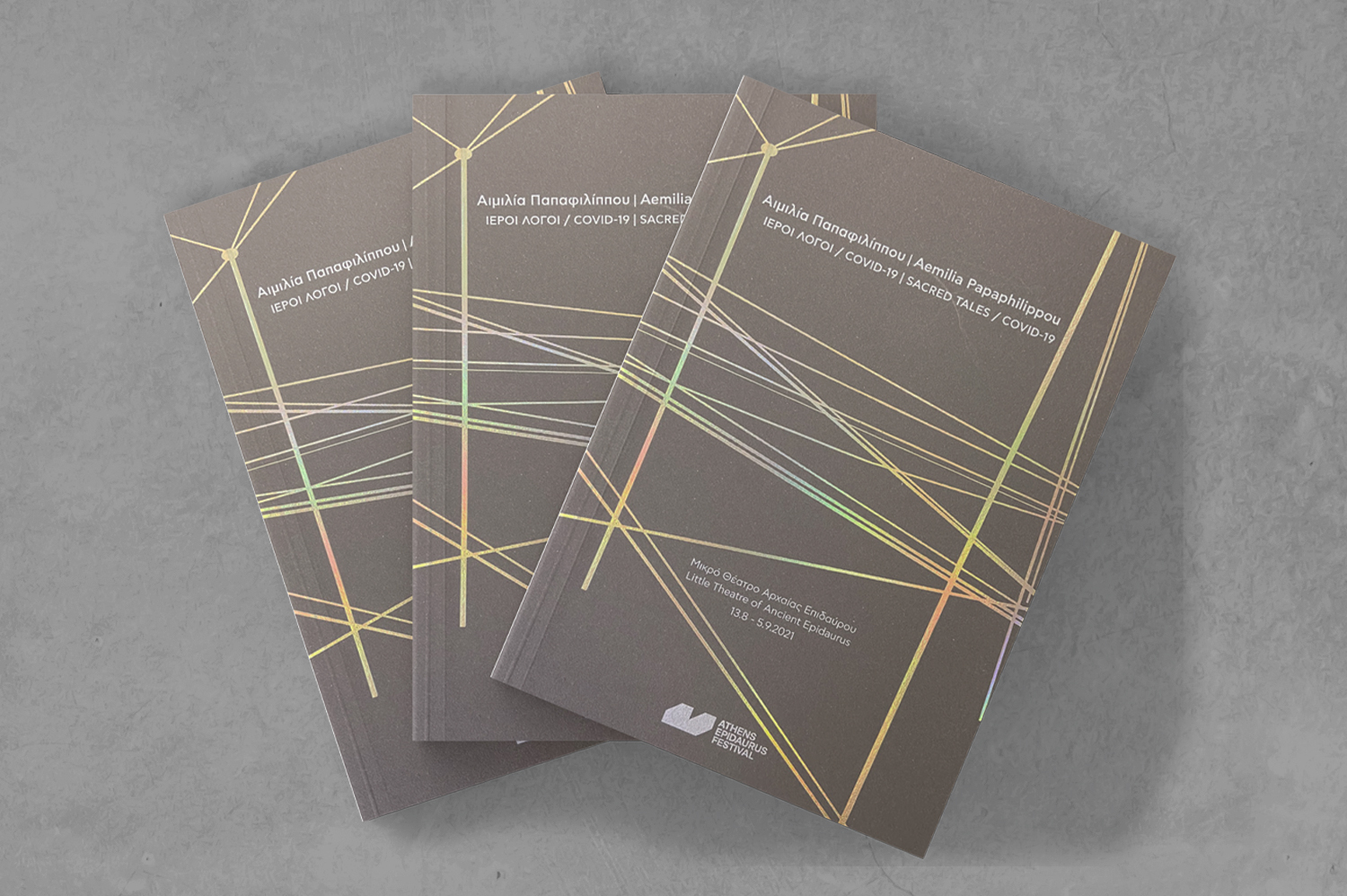 The Athens Epidaurus Festival theatre book series was successfully launched this year in collaboration with Nefeli Publishing. The series includes bilingual editions of the four original Greek plays that were included in the Contemporary Ancients Cycle, inspired by Ancient Greek Drama and commissioned by the Festival to be presented at the Little Theatre of Ancient Epidaurus: Vangelis Hatziyannidis’ The House With the Snakes, after Sophocles’ Trachiniae; Alexandra K*’s milk, blood, after Euripides’ Medea; Yannis Mavritsakis’ Carnage, after Euripides’ The Bacchae; and Amanda Michalopoulou’s Phaedra on Fire, after Euripides’ Hippolytus. Furthermore, the published texts of three plays staged at the Ancient Theatre of Epidaurus are featured in the series: Aristophanes’ The Frogs, translated by Nikos A. Panagiotopoulos, with an introduction and a complete list of previous stage productions by Agis Marinis; Sophocles’ TRACKERS, an annotated edition with a free verse translation by Emmanouil David and an introduction by Stavros Tsitsiridis; and Maja Zade’s ödipus, inspired by Sophocles’ classic Oedipus Rex, translated into Greek by Giannis Kalifatidis. 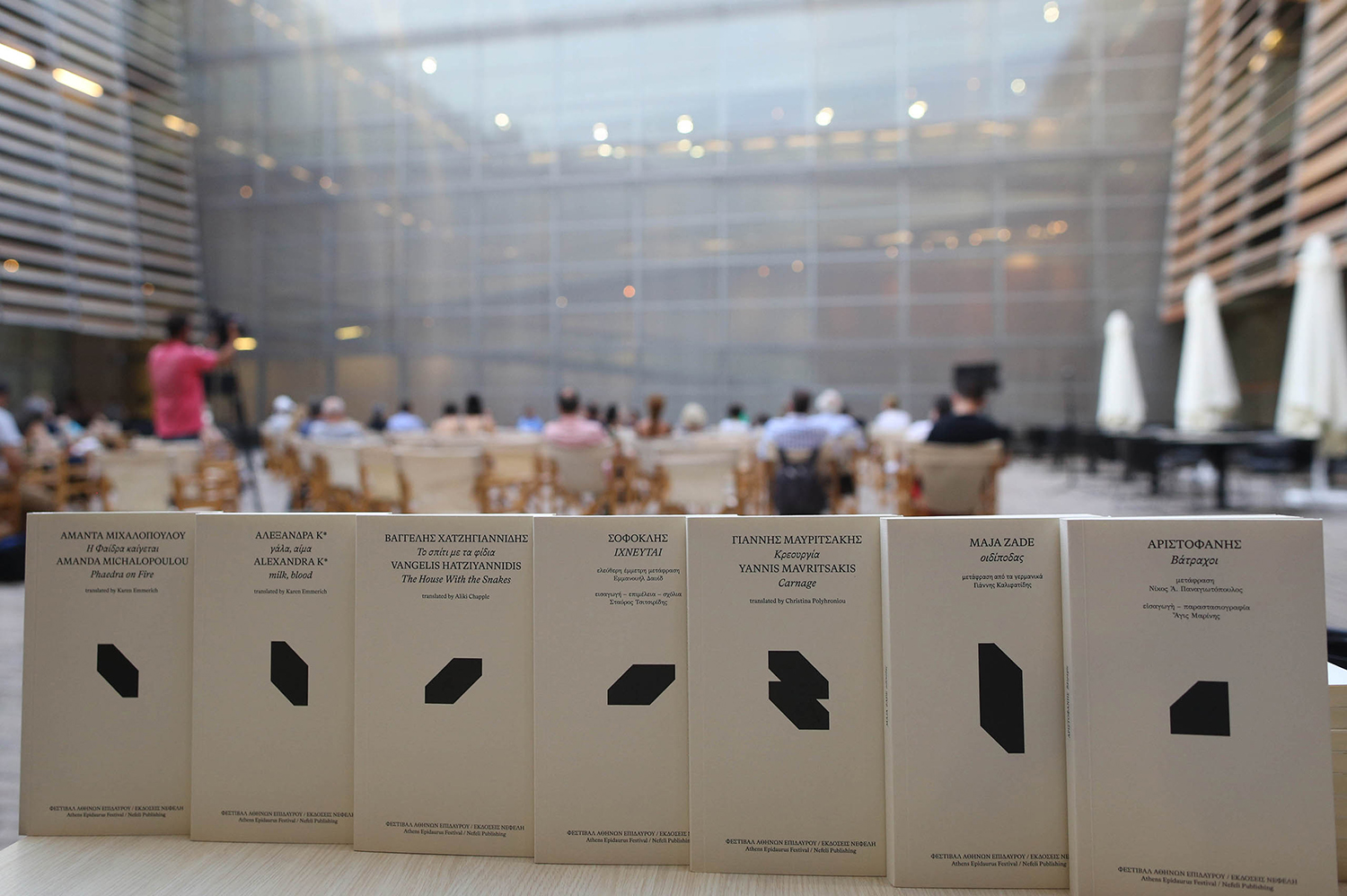