A post-apocalyptic scenario in the not-so-distant future: five scarecrows, who have lost their original jobs due to climate change, come together in a commune. These disarmingly funny characters, though, are undeterred by the difficult conditions: the dying sounds of nature are meticulously recorded for posterity; demonstration signs and slogans are prepared; pop music is blown into the airwaves via pirate radio; insect deaths and pesticides are discussed.

The successful collaboration launched in 2021 between the Athens Epidaurus Festival and the Postgraduate Studies Programme of the Department of Theatre Studies, National and Kapodistrian University of Athens, continues this year at the heart of Peiraios 260, building an invaluable bridge between theory and practice. Half an hour before our admission to the theatre venues, young theatre researchers will whet our appetite for the much-anticipated performances, hone our sensibility, and decipher the often challenging “codes” of contemporary performing arts.

Premiered on 29 March 2019 for the repertory of the Münchner Kammerspiele, Munich, Germany 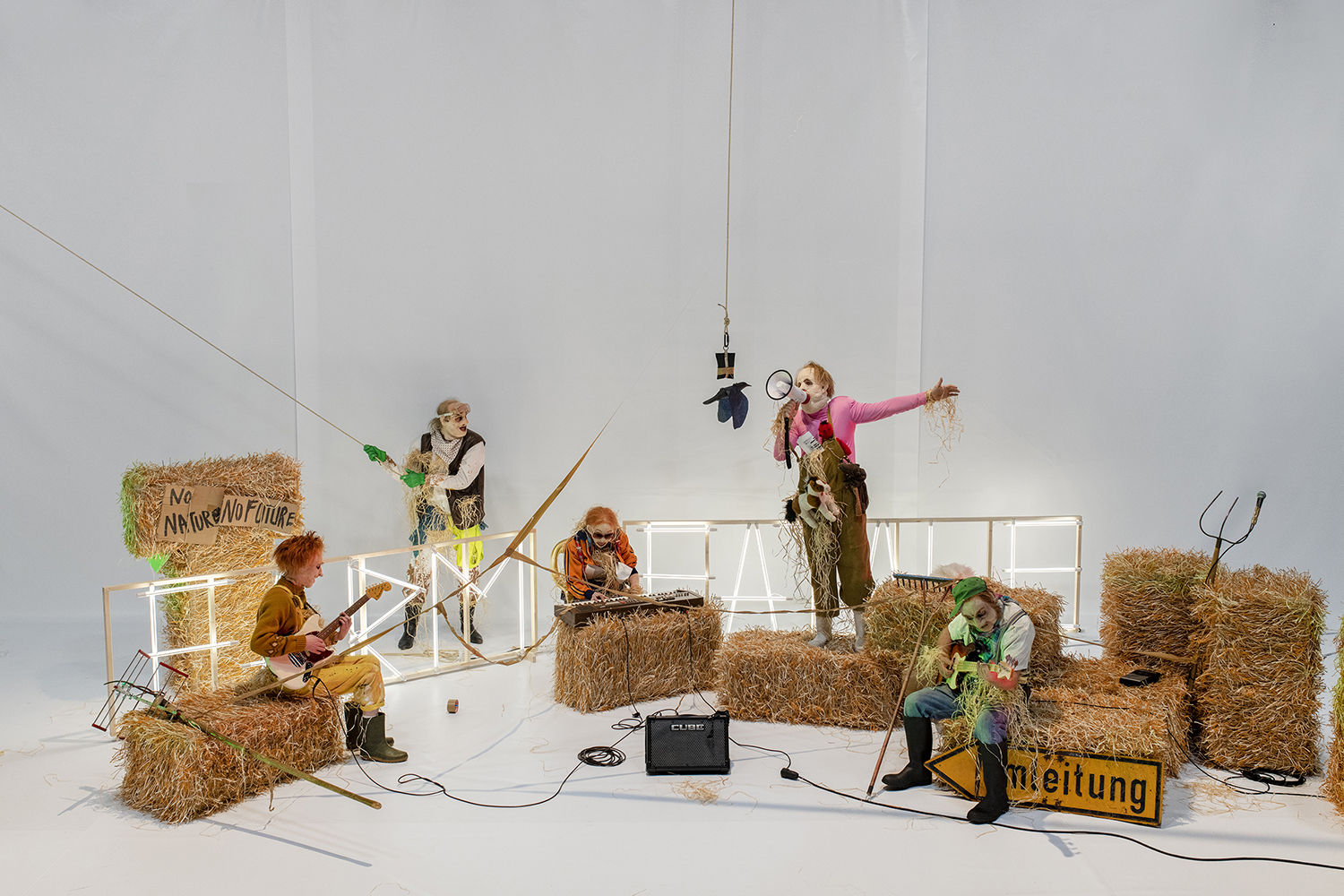 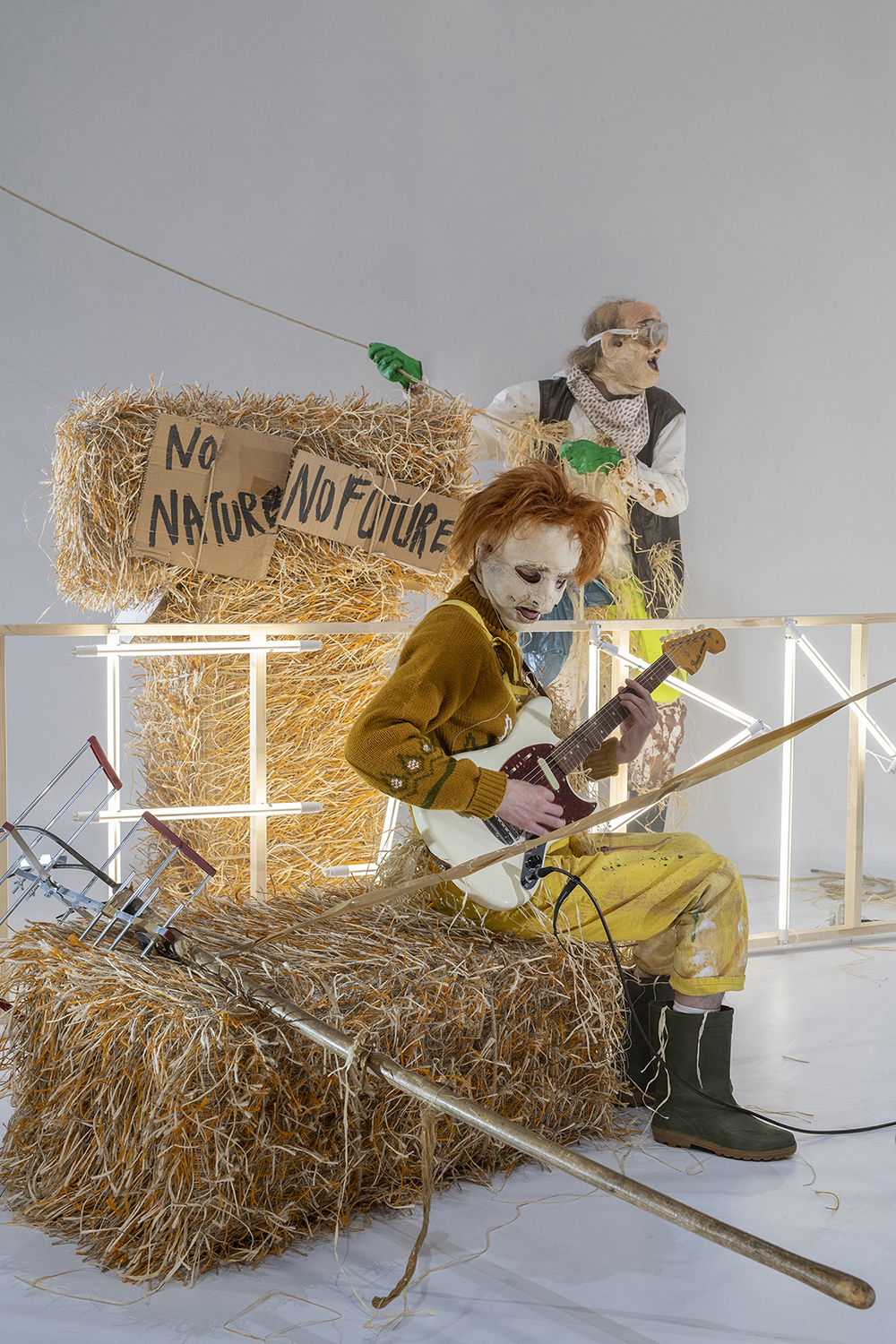 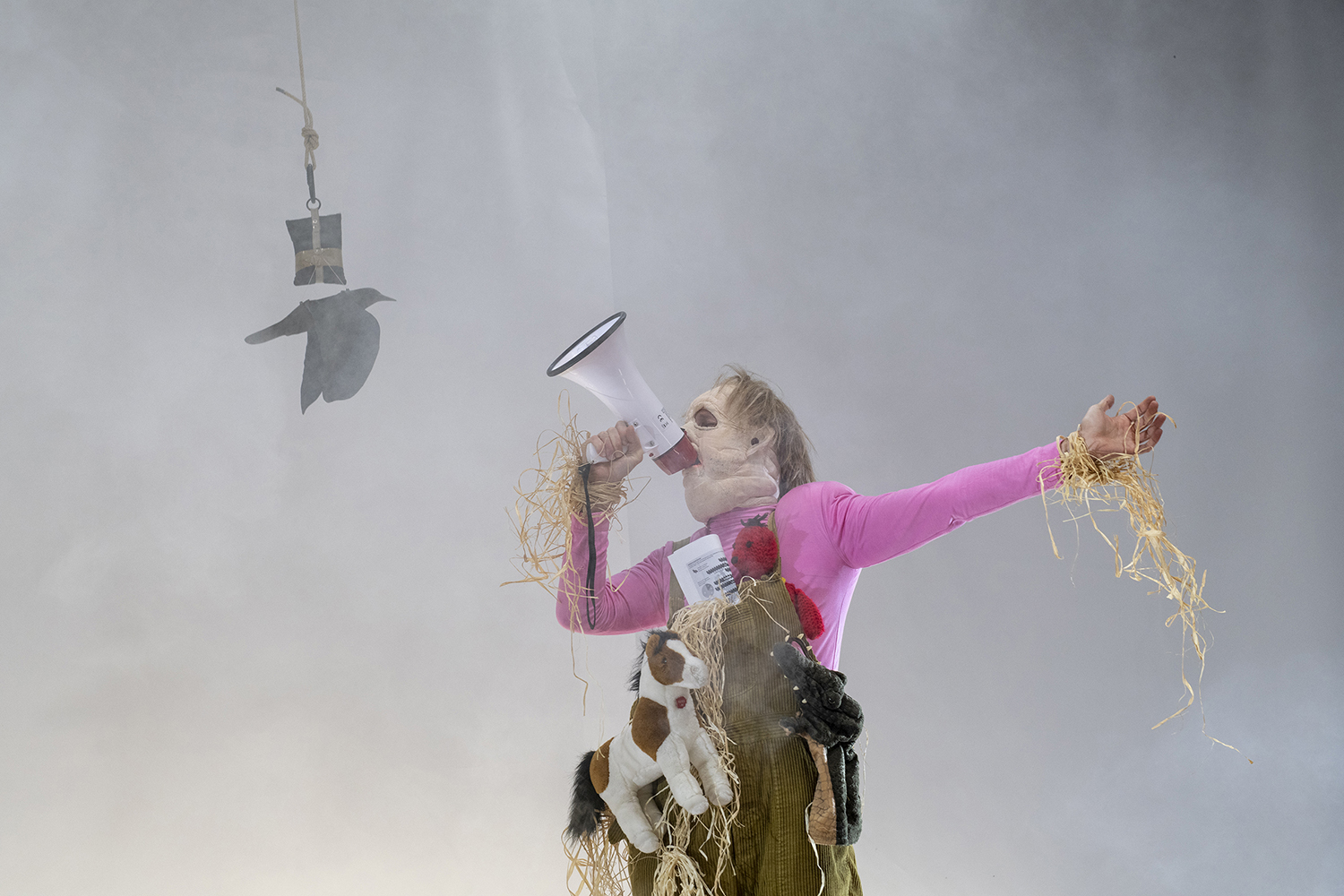 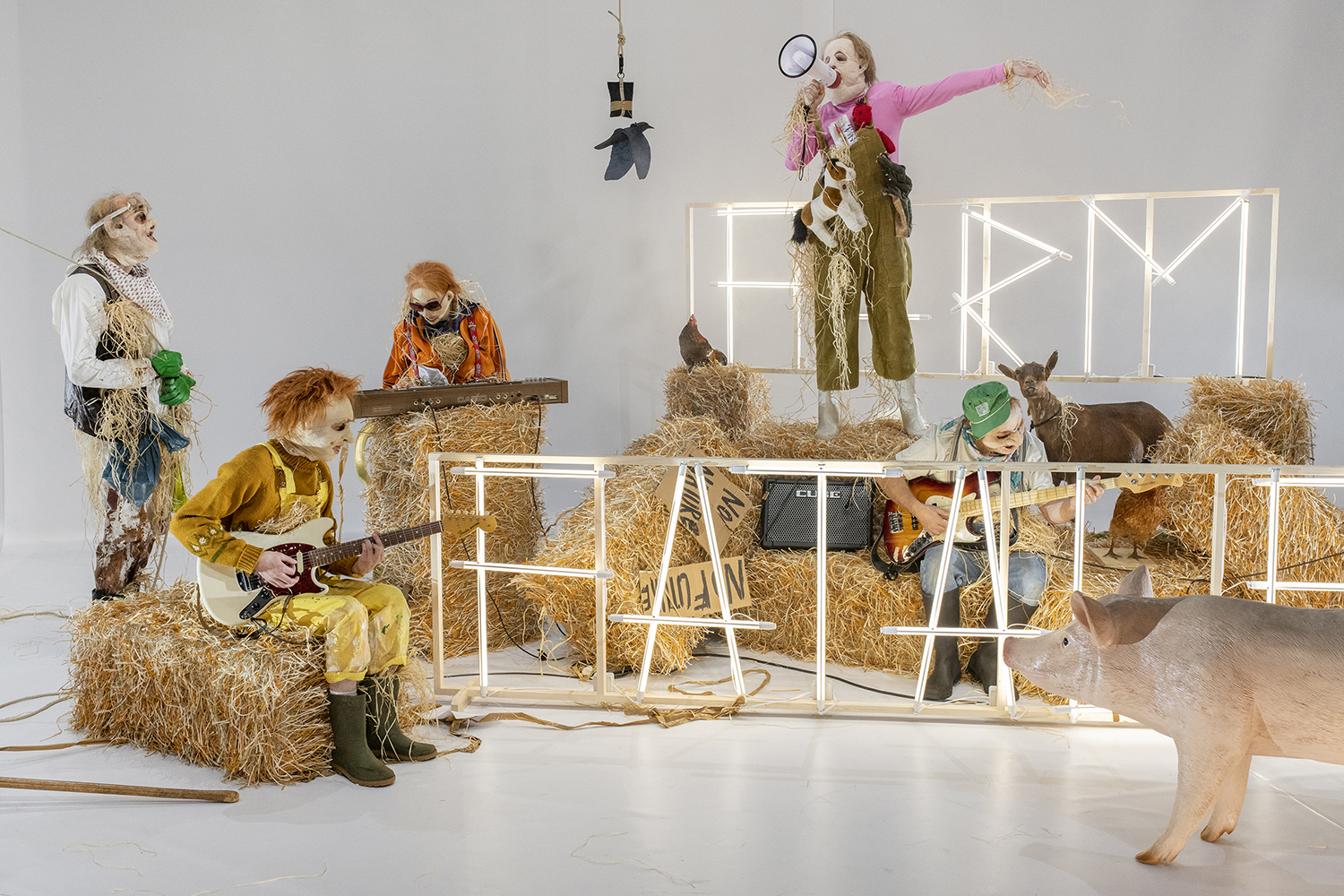 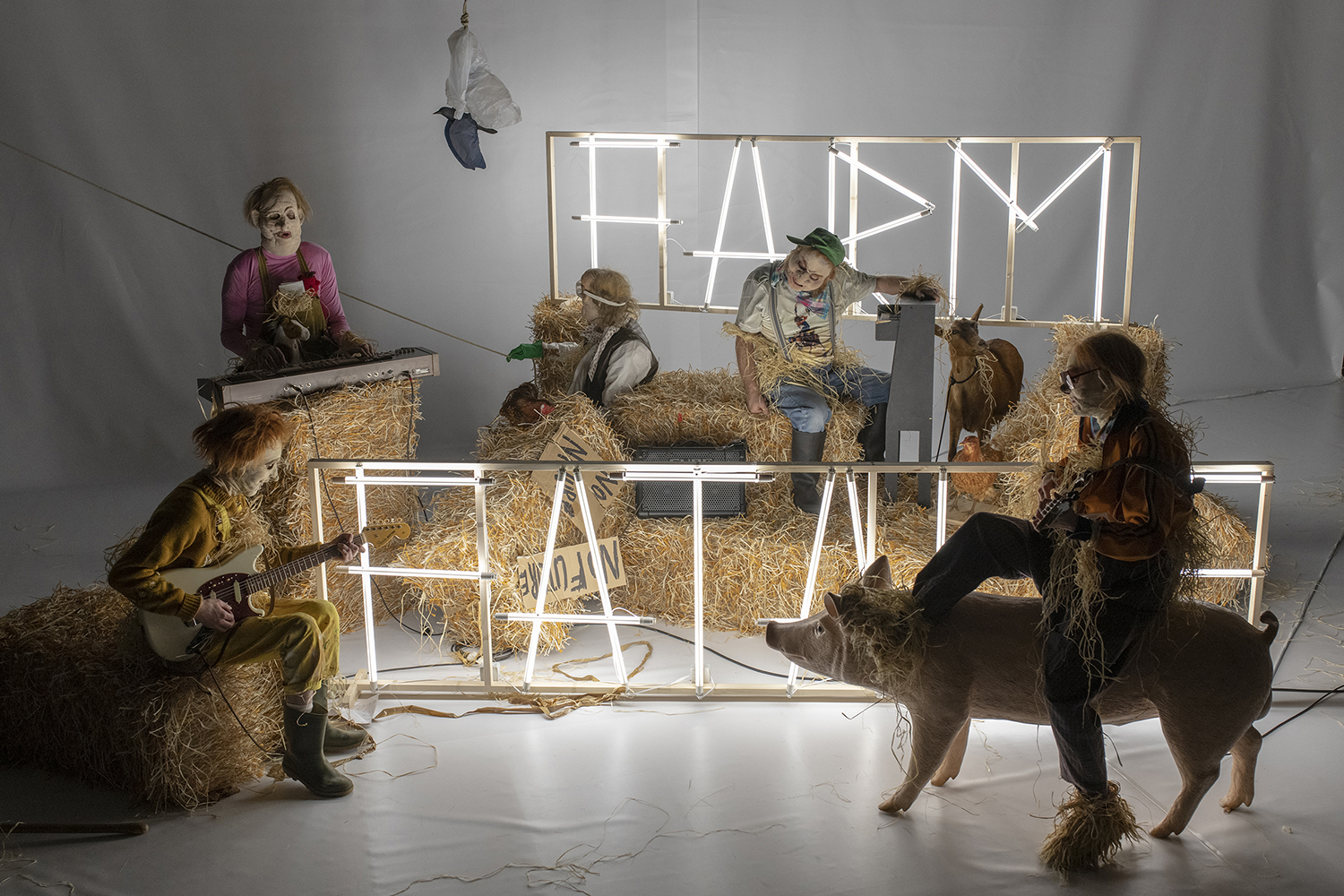 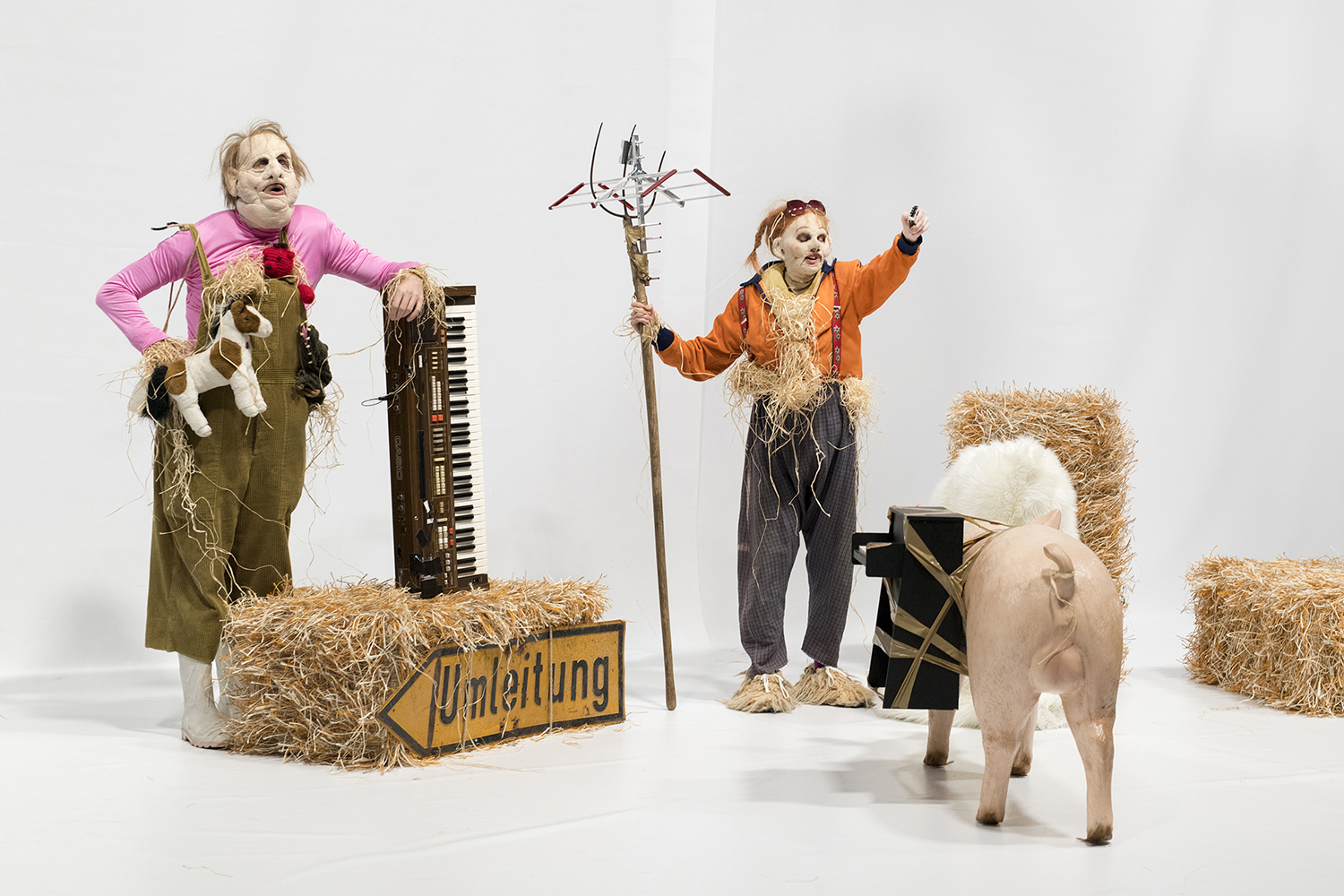 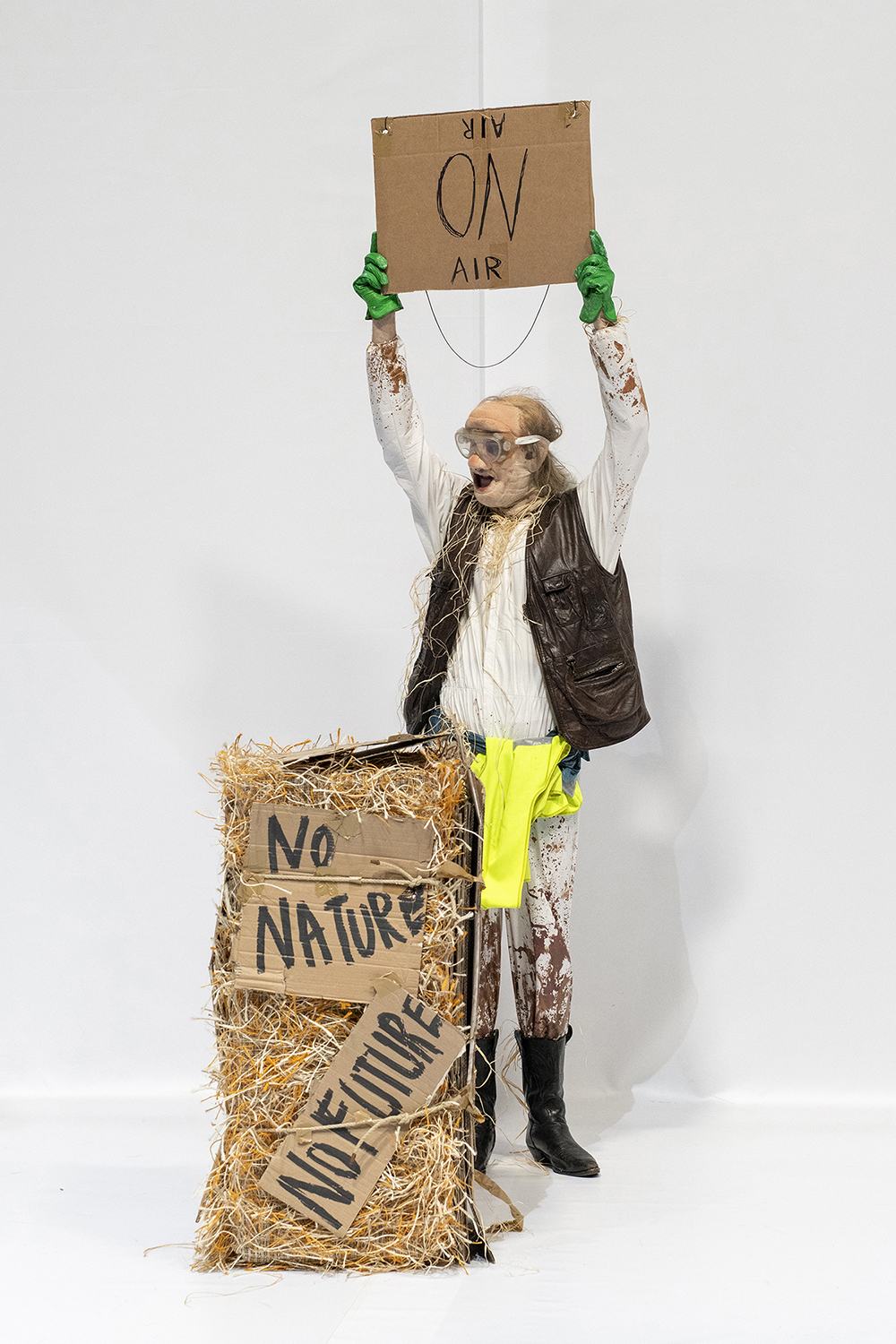 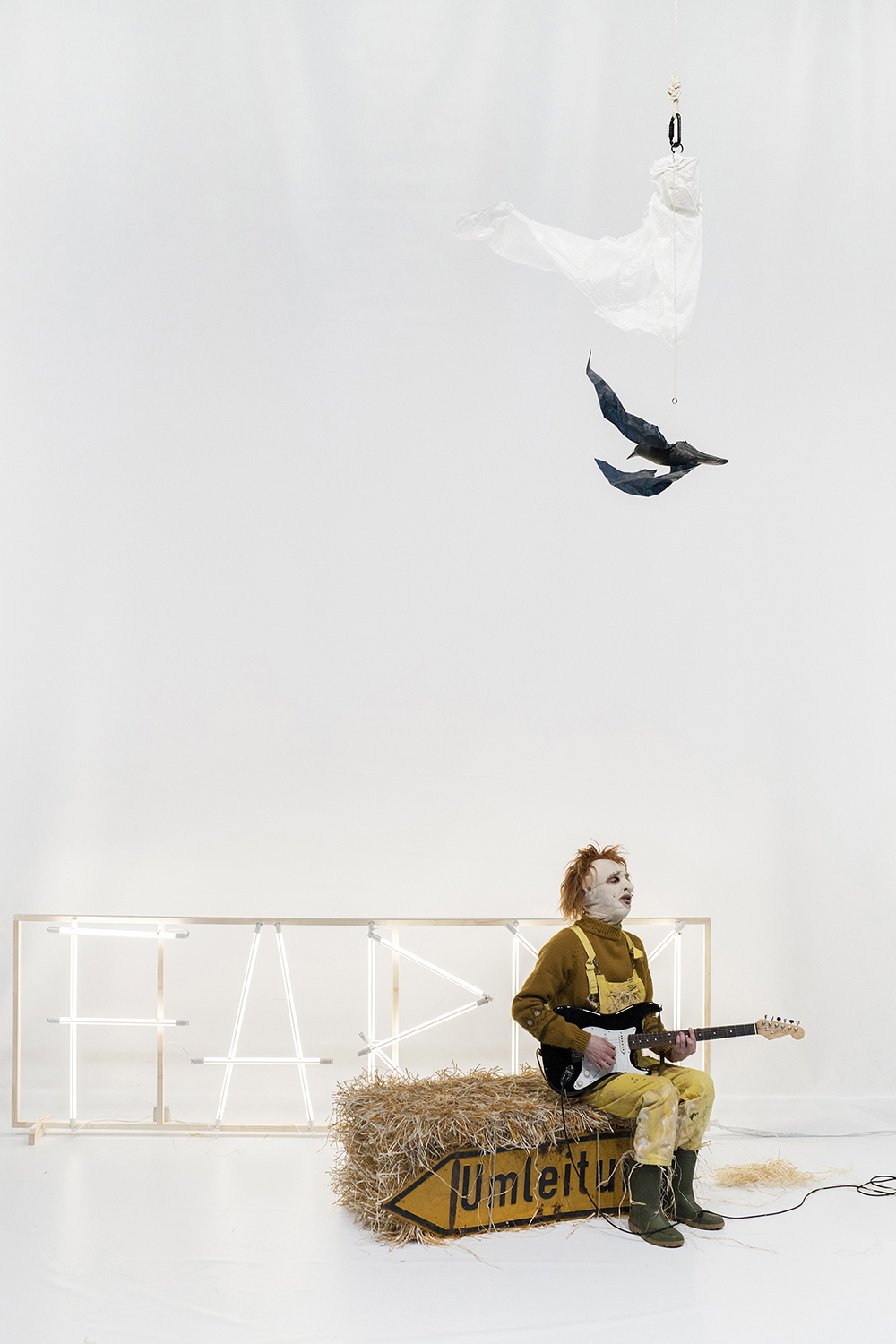 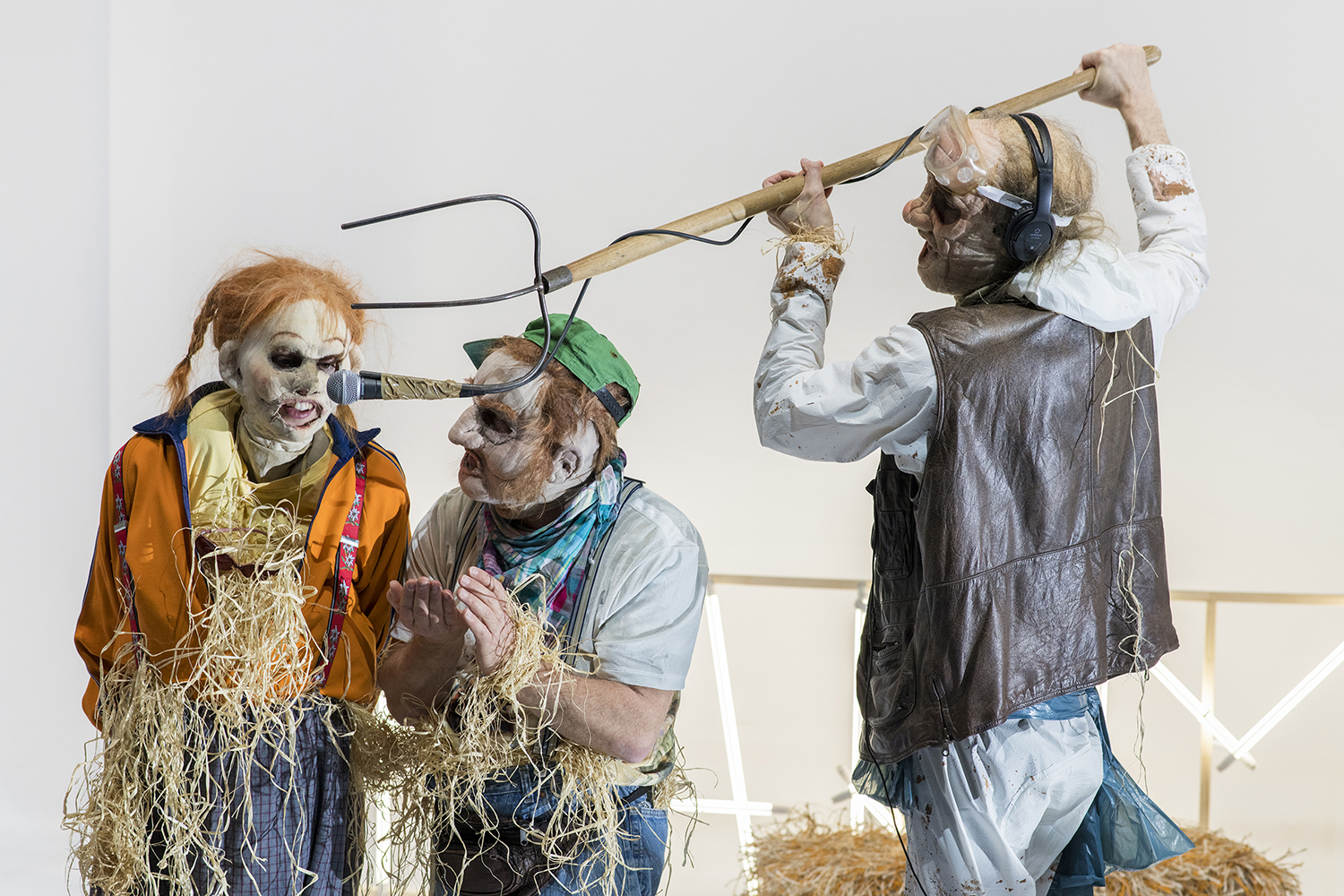 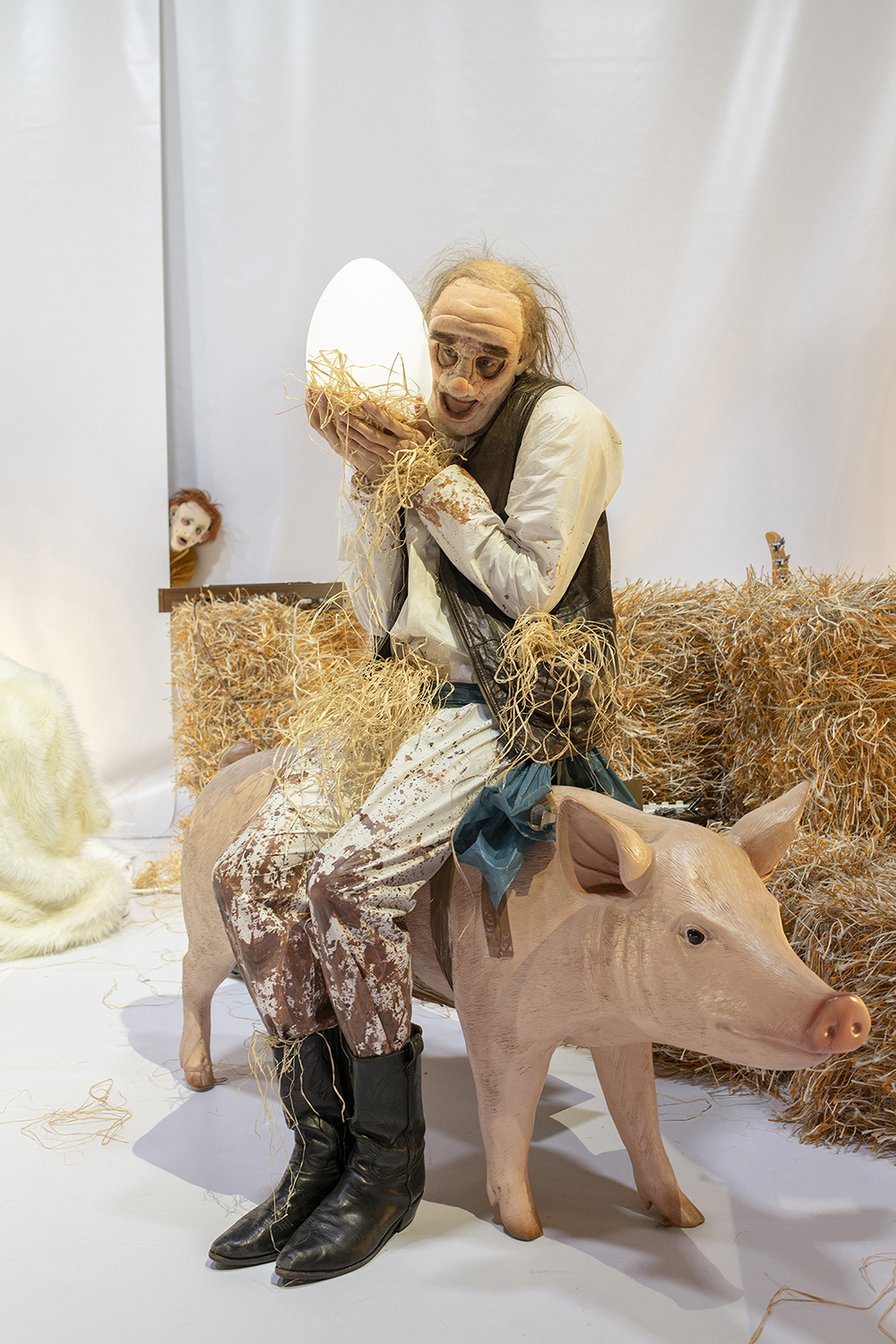 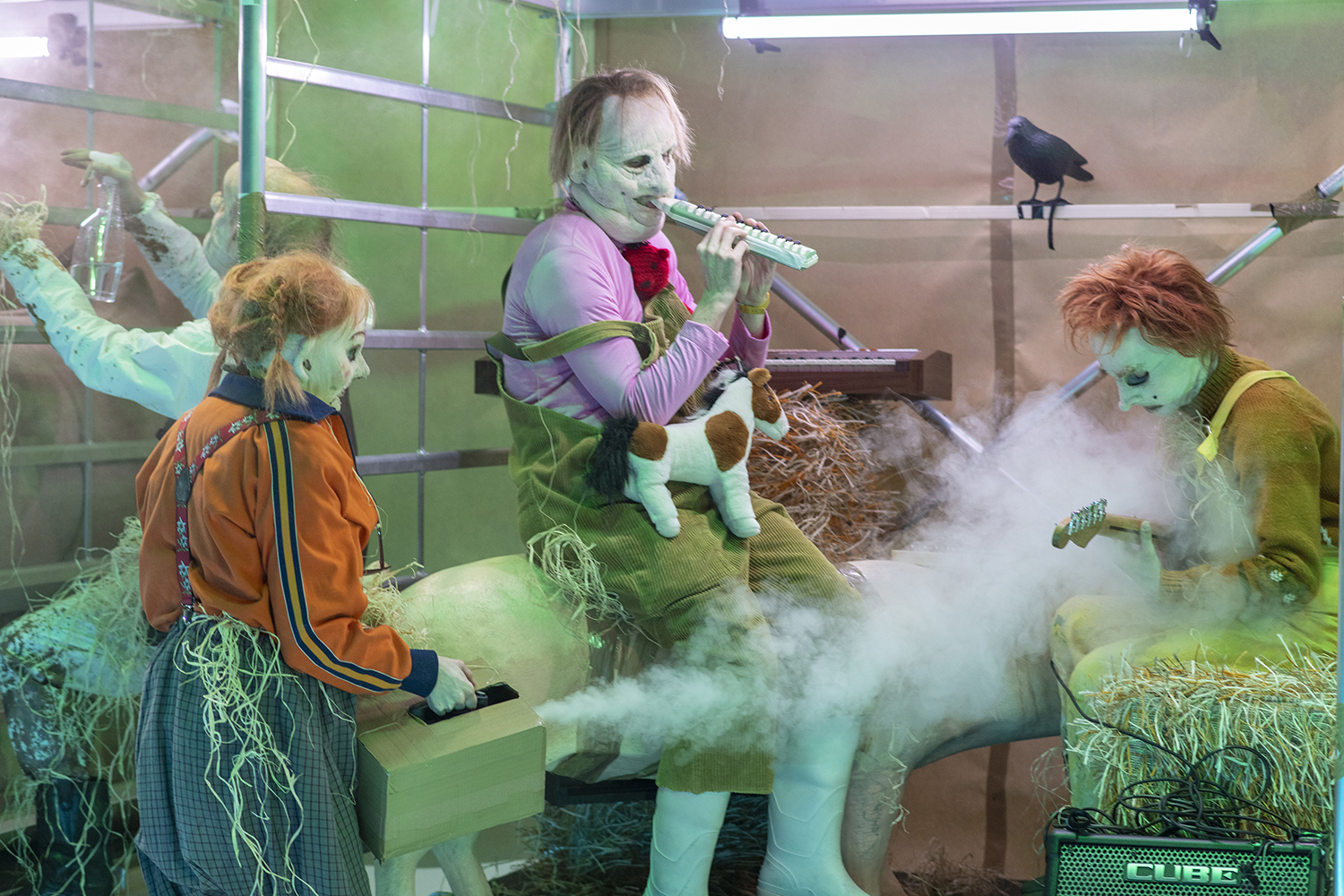 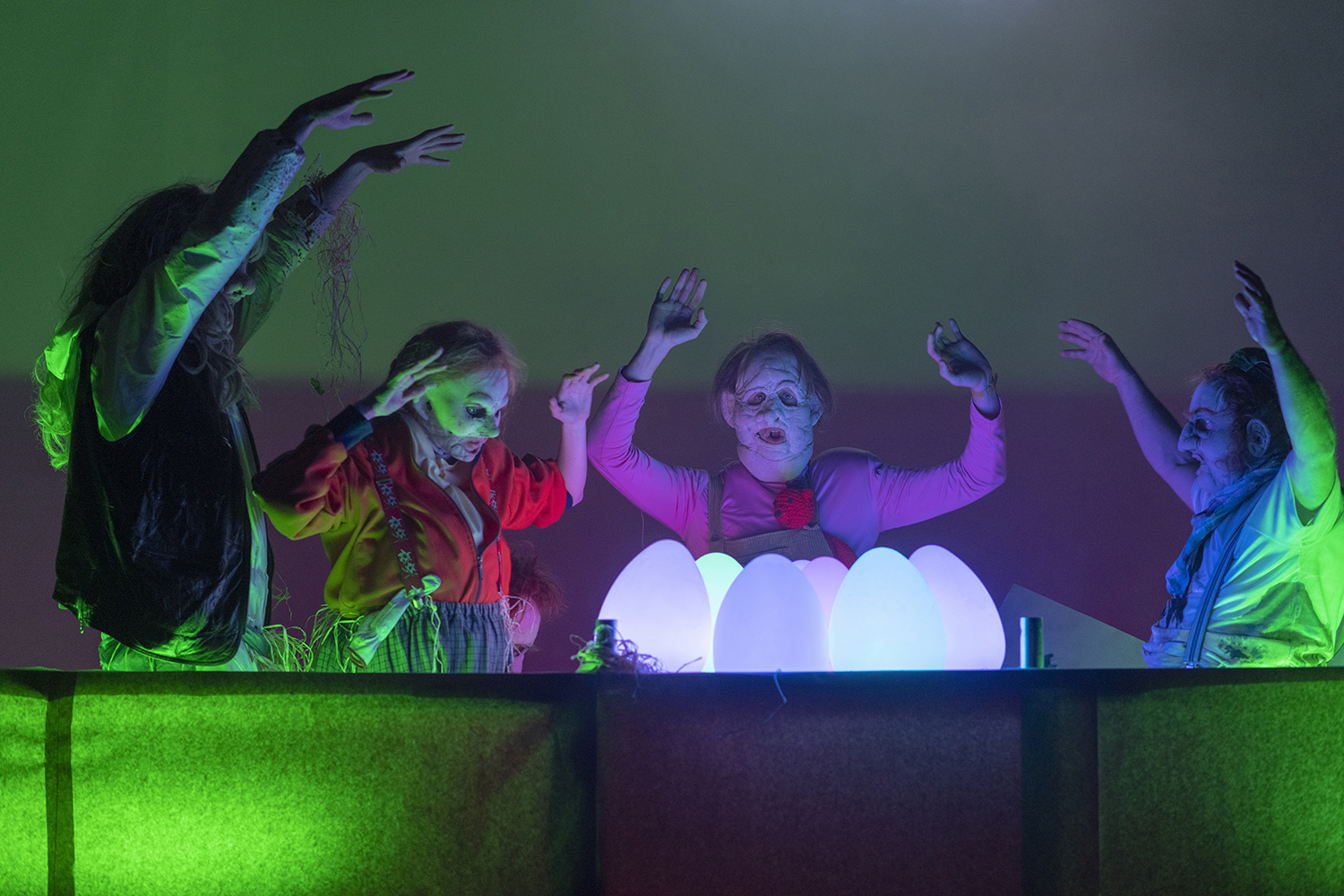