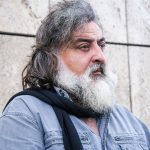 Euripides’ Orestes was first presented in 408 B.C. A few days after killing his mother, Orestes is being relentlessly pursued by the Furies. Electra and the ill Orestes are faced with the wrath of Argos’ citizens, who wish to sentence the siblings to death. Menelaus, arriving from Argos together with Helen, is their only hope. The siblings have asked him to intervene on their behalf. Even though Menelaus promises to help Orestes, he decides against it after having a talk with his grandfather, Tyndareus. Orestes defends himself before the Ecclesia, the popular assembly, with his loyal friend, Pylades, by his side. However, he fails to change the verdict. Orestes, Electra, and Pylades decide to take revenge against Menelaus, planning to murder his wife, Helen, abduct his daughter, Hermione, and set his palace on fire. Shortly before the attempt is carried out, Apollo rescues Helen and brings about the reconciliation of the heroes. Apollo declares that Orestes’ fate, whether he is to be acquitted or sentenced, is to be decided at Areopagus, the court of the gods in Athens.

Three young people, Orestes, Electra, and Pylades are caught in a spiral of blood and violence. Gods and humans have spun an intricate web of hatred and vengeance. Sibling love turns into complicity; friends become partners in crime; the people’s verdict leads to capital punishment. No end in sight for this war. The city will burn.
Euripides’s tragedy lays bare the human soul. When everything terrible is said and done, only the deus ex machina remains, coming, as usual, without warning. Problem is, nobody believes in god’s fairy tales anymore. 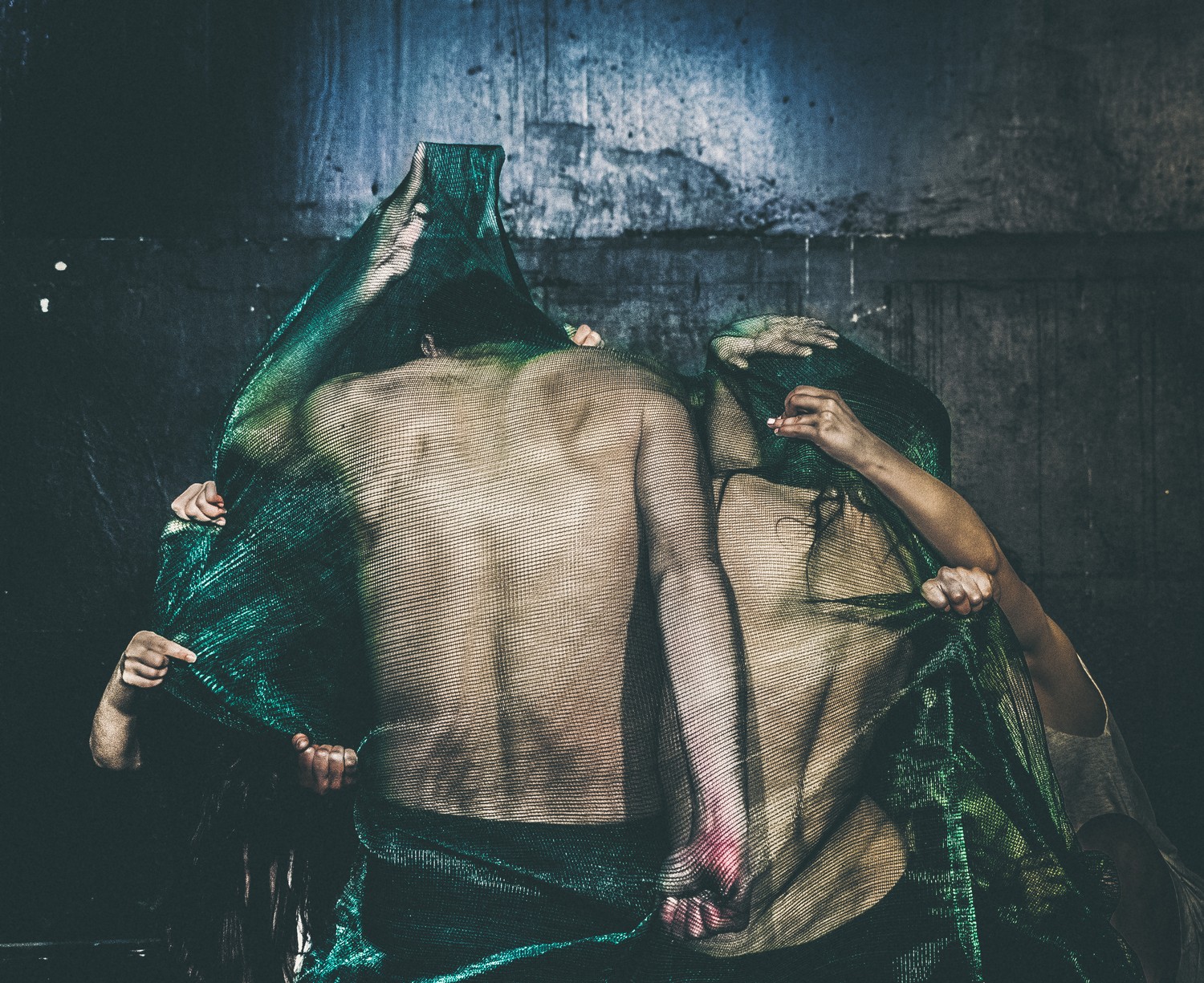 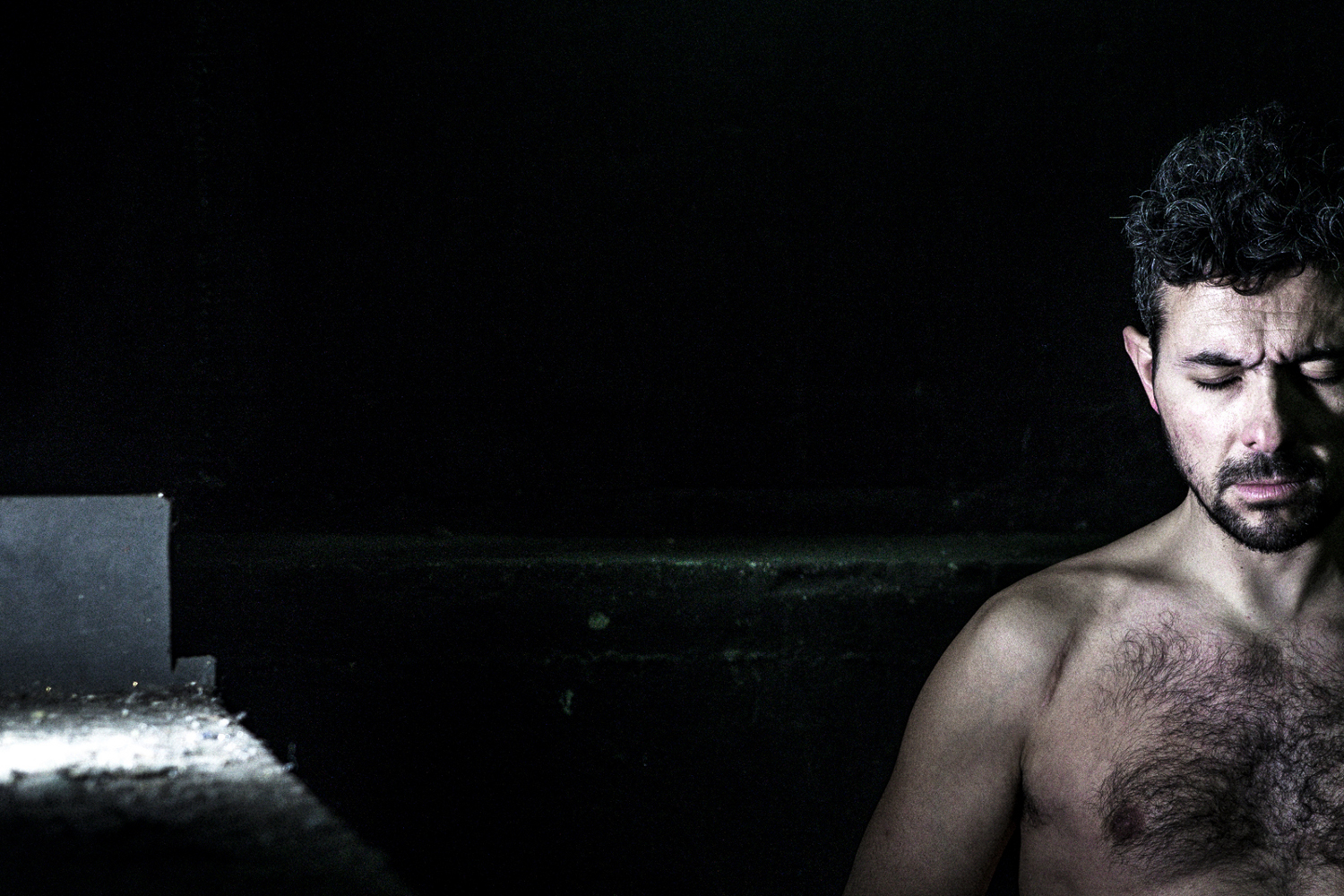 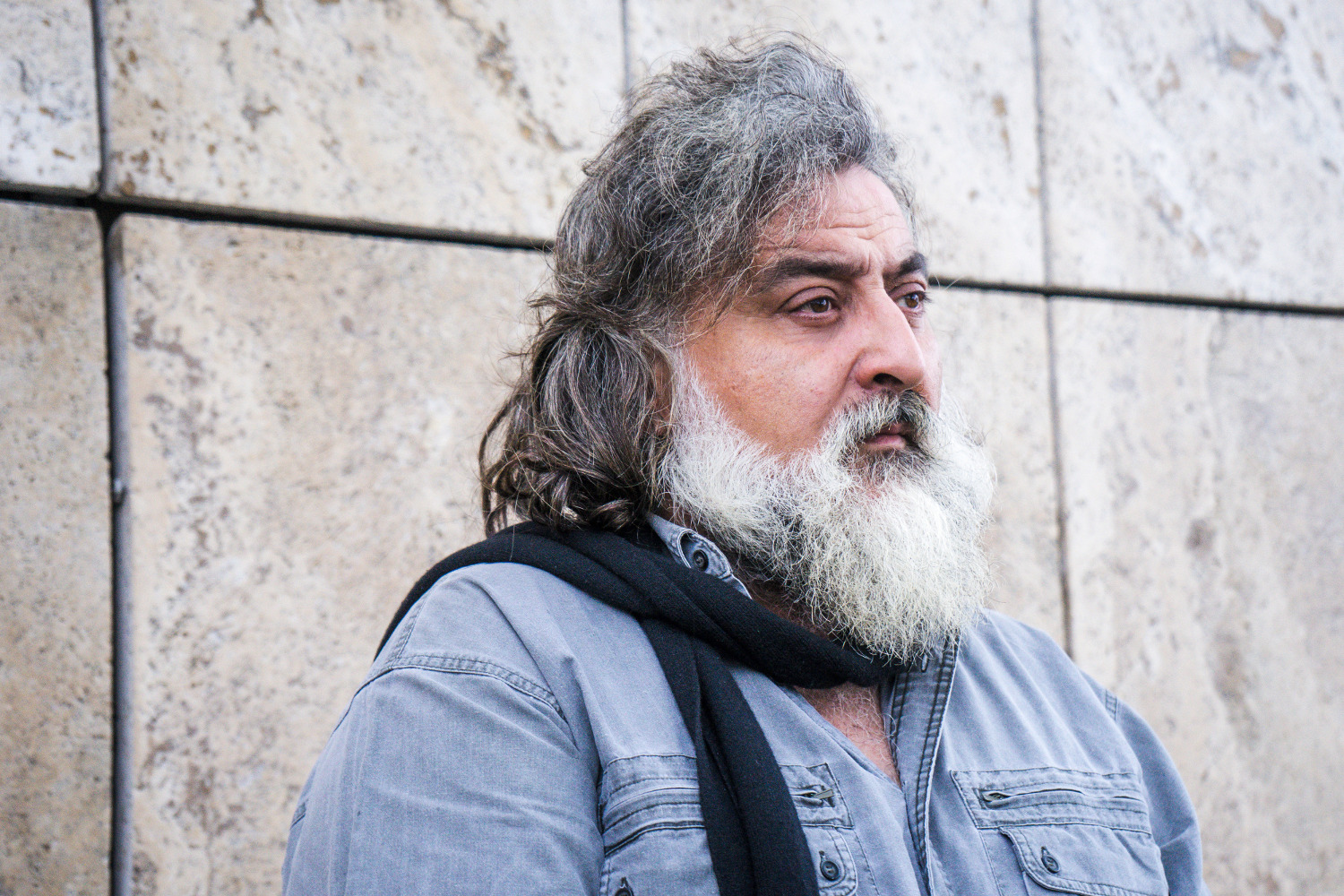 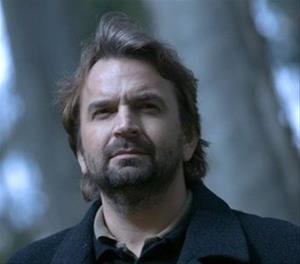 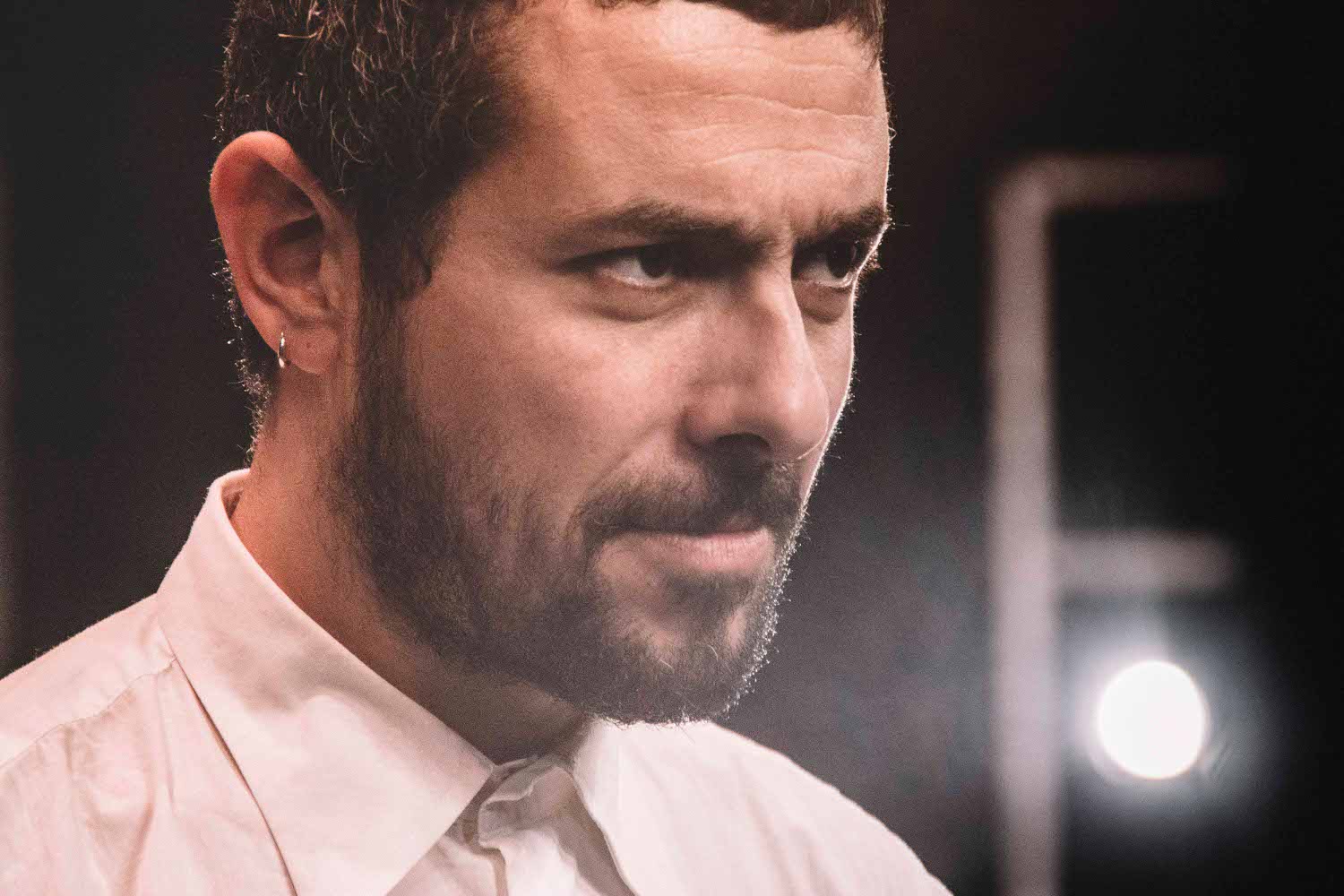 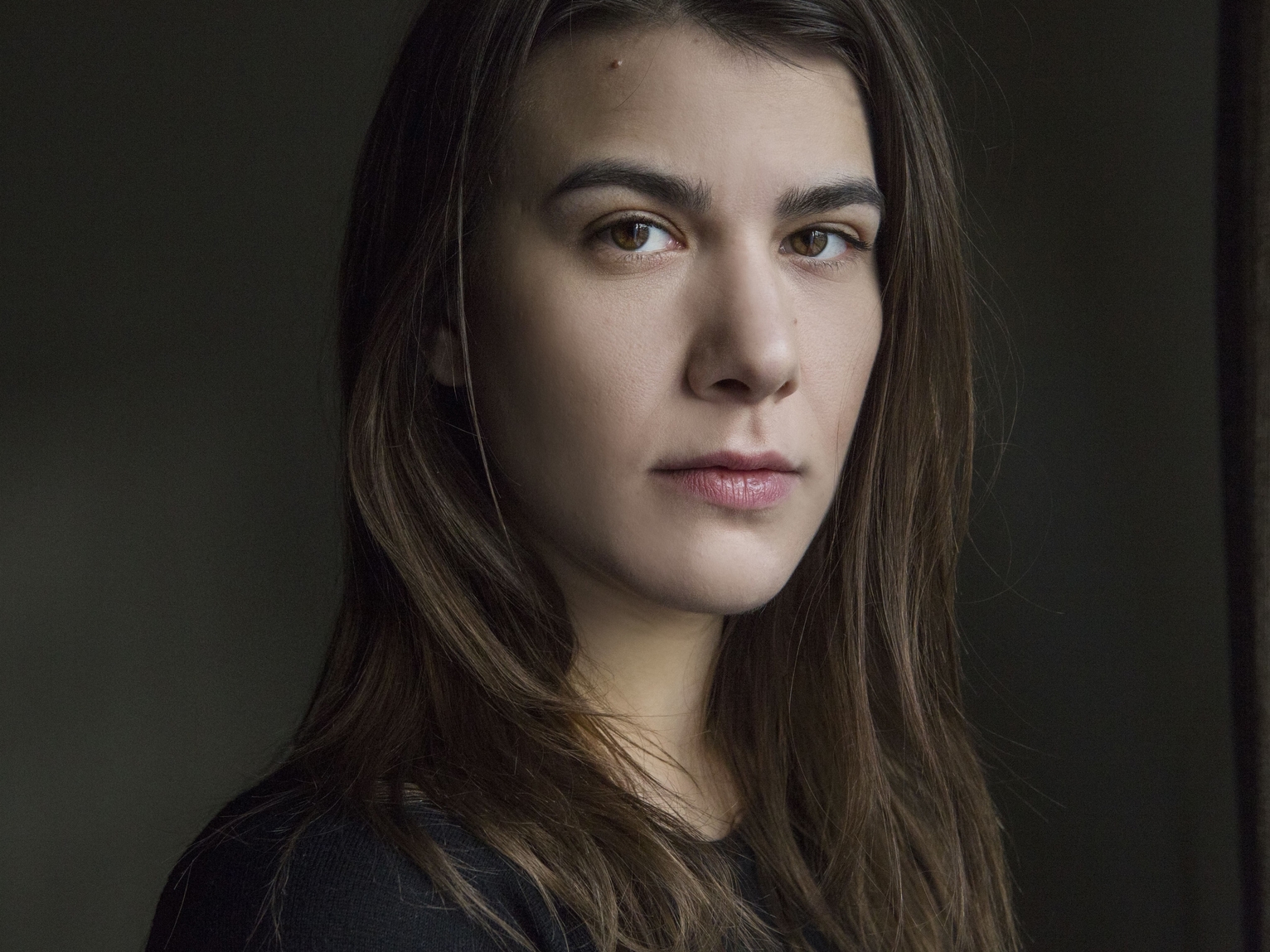 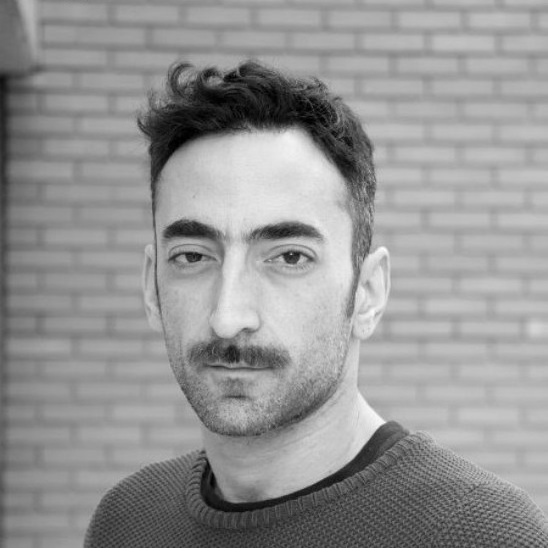 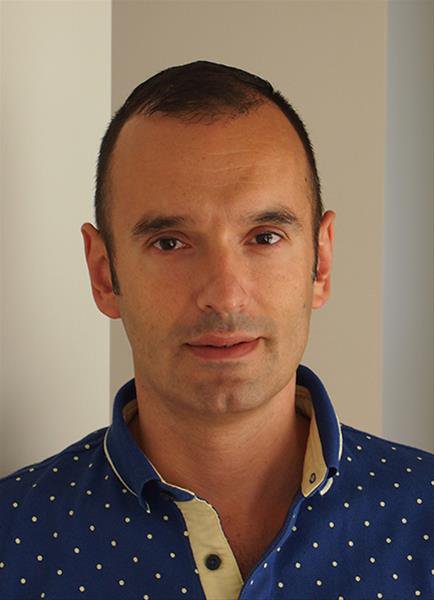 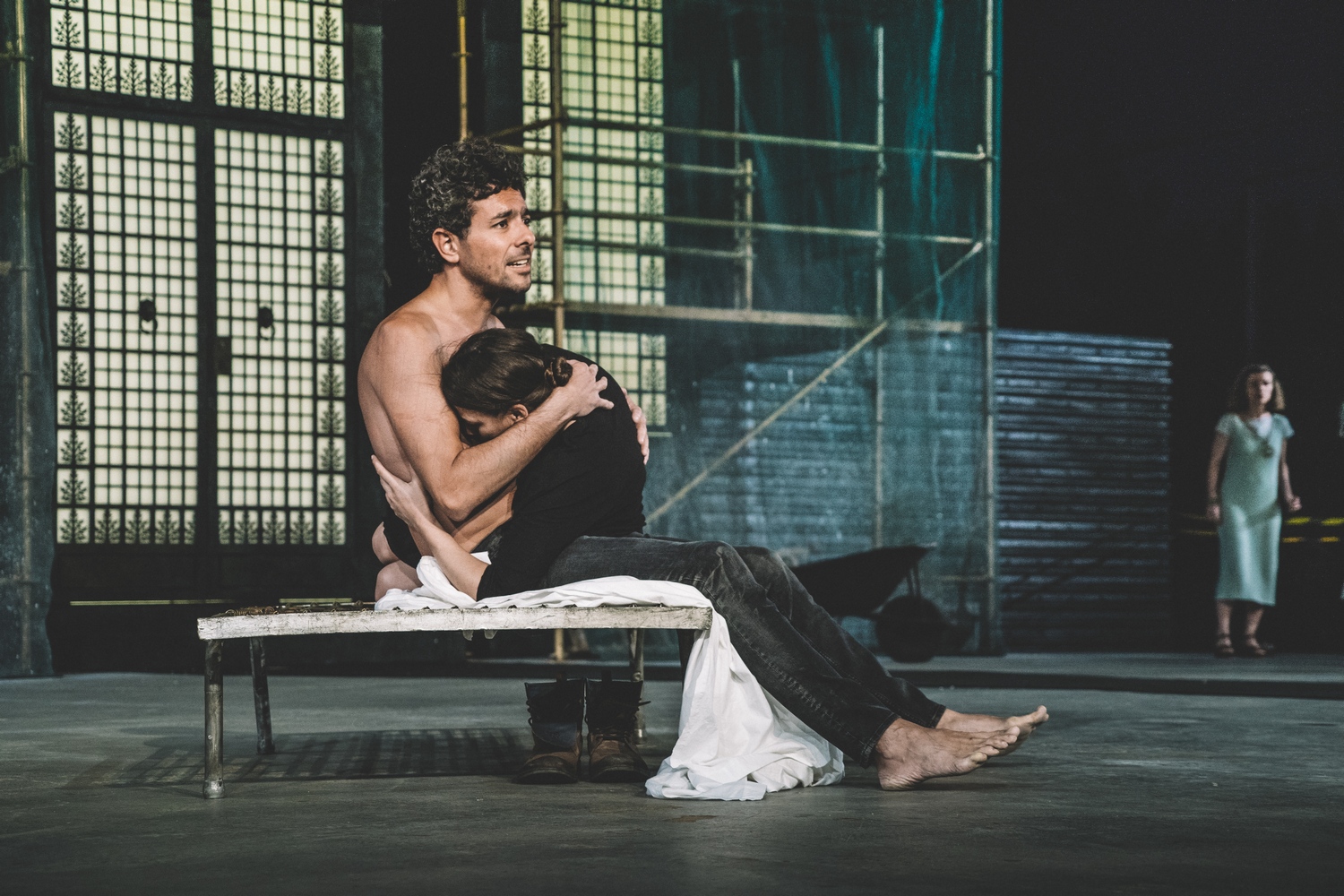 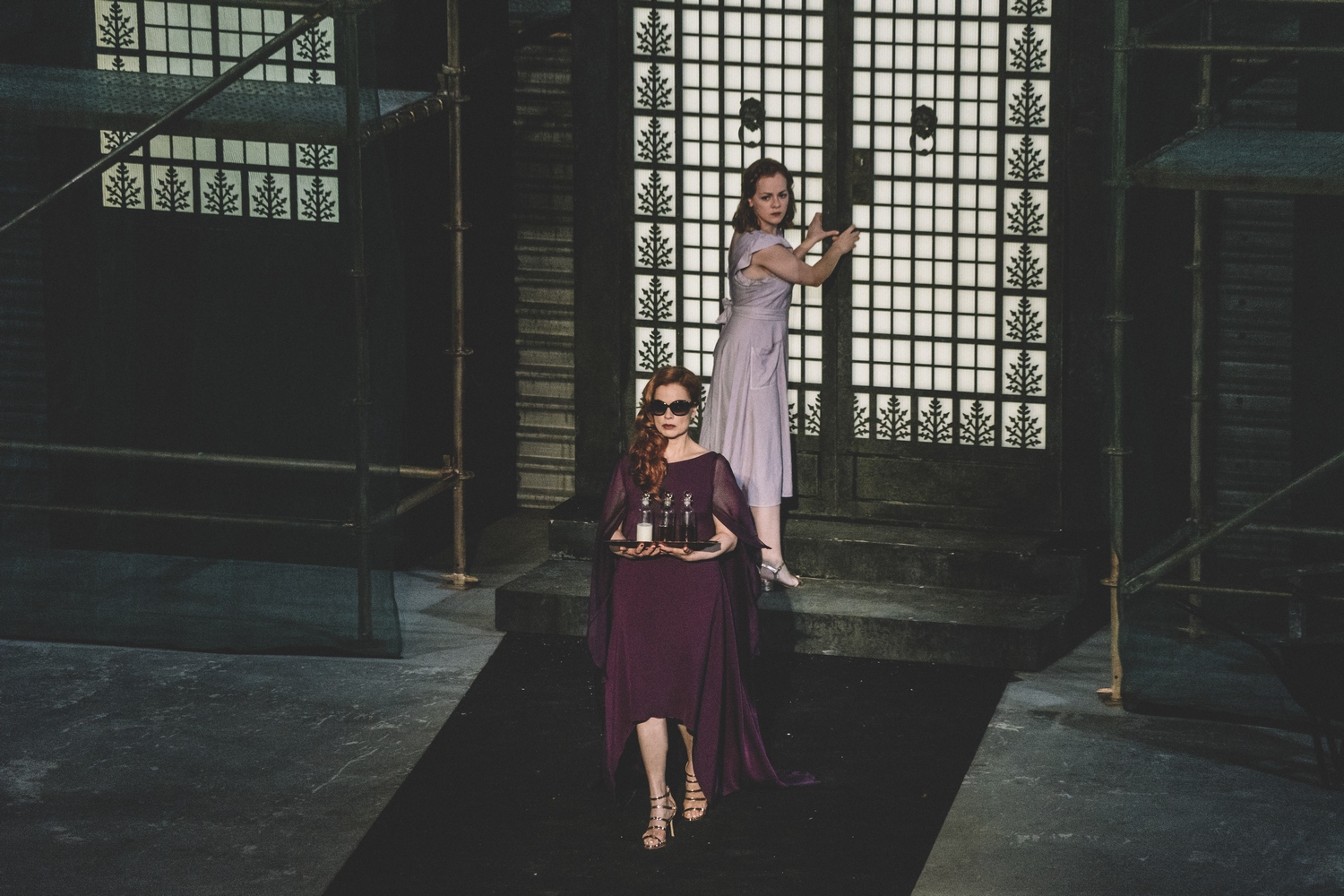 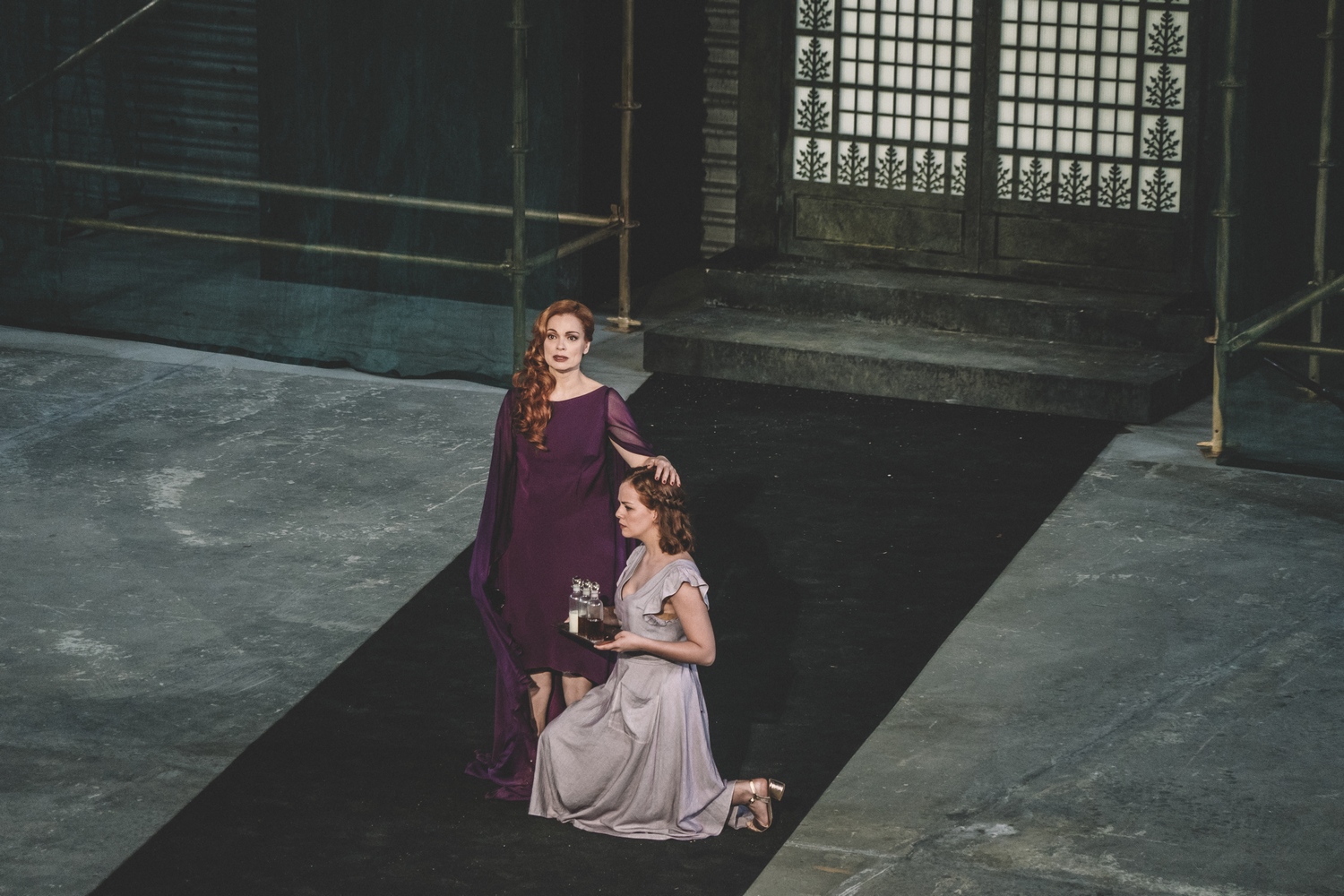 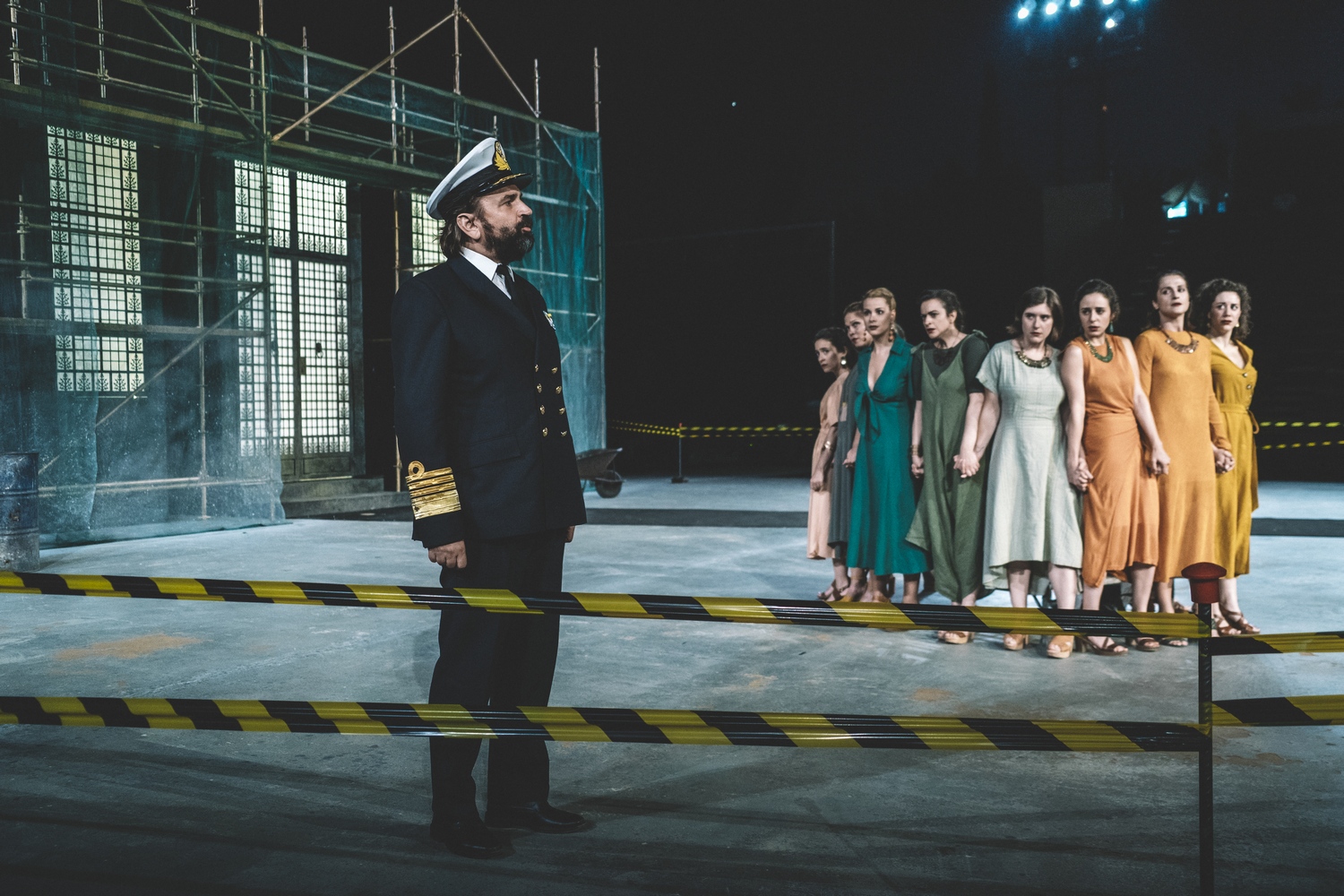 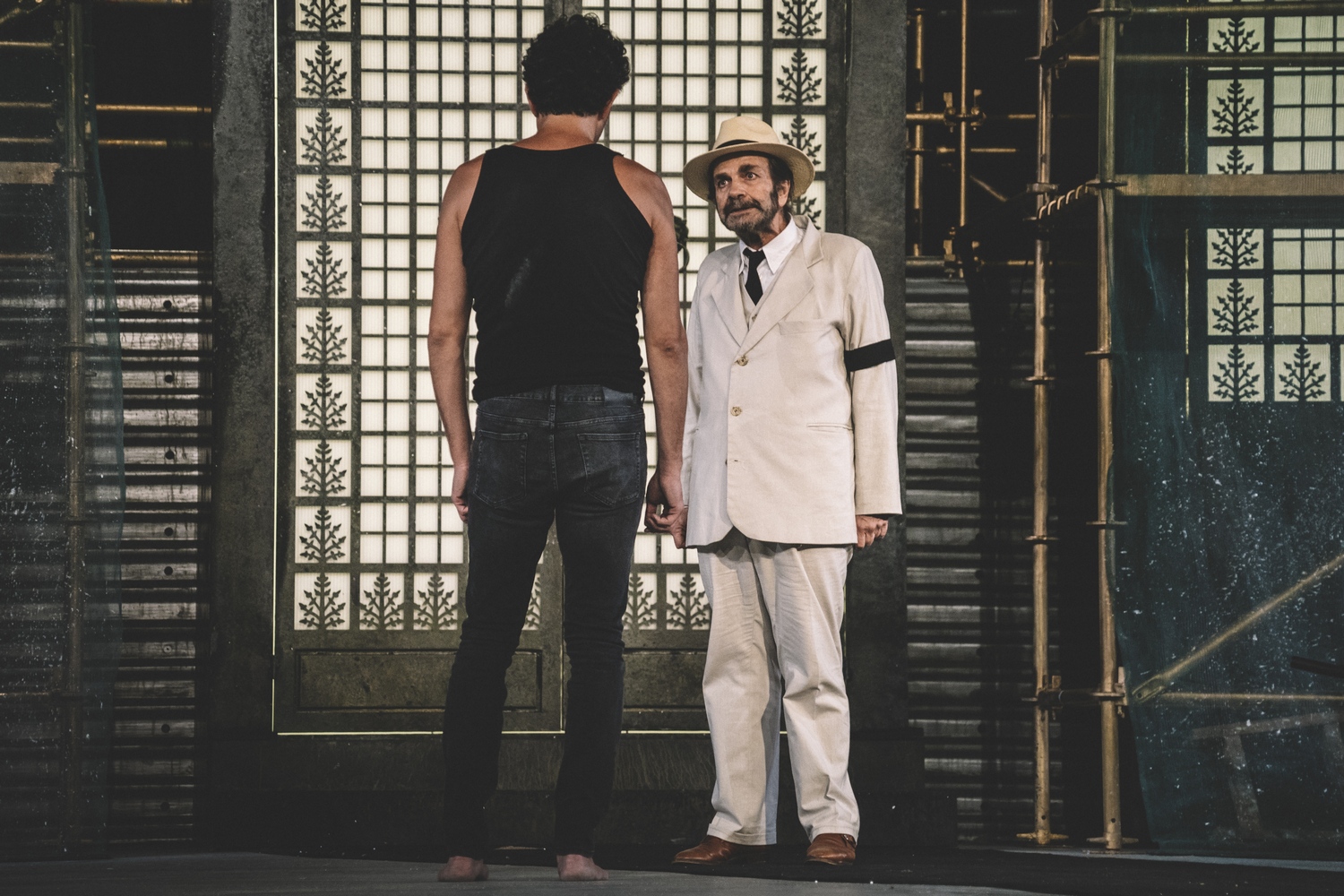 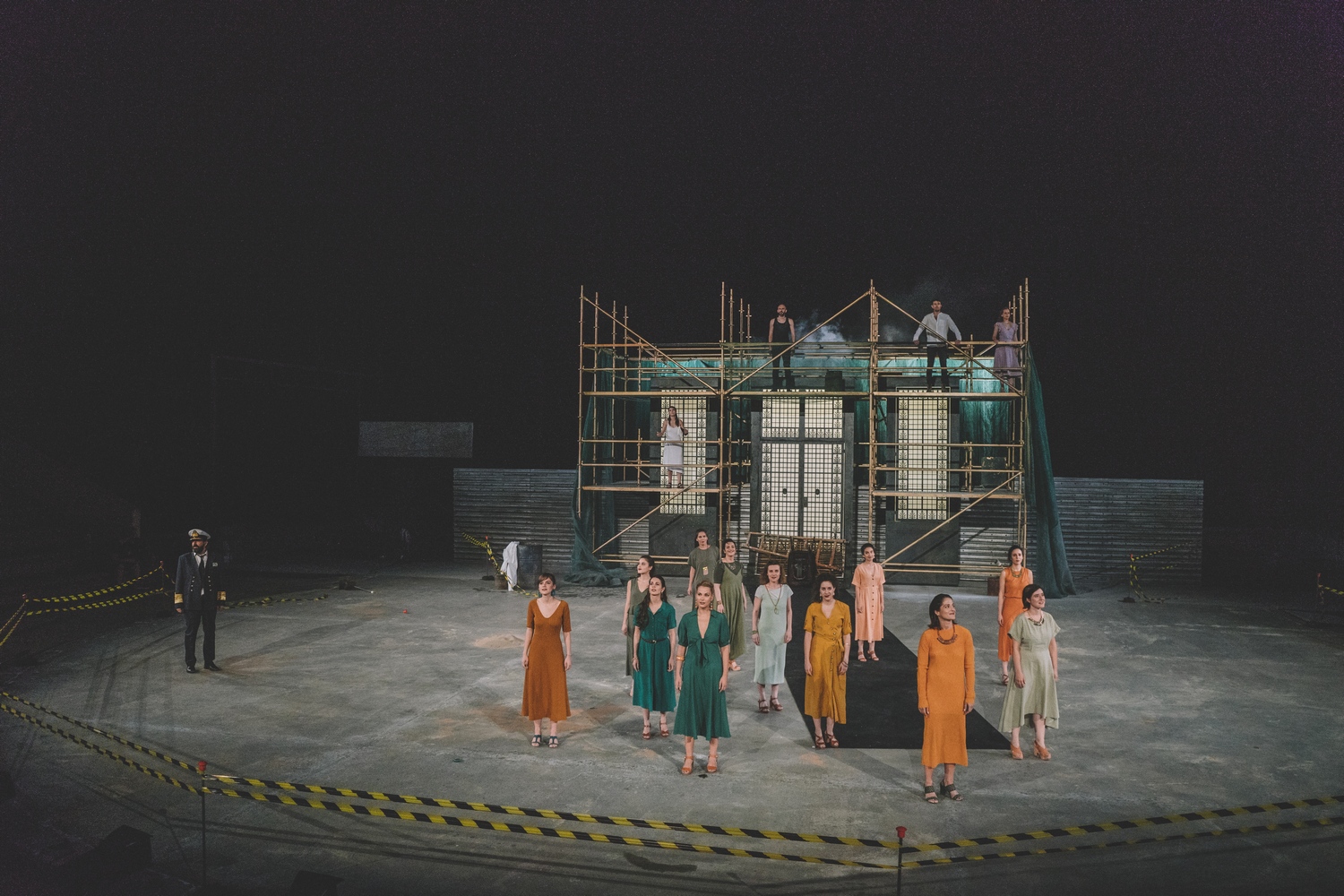 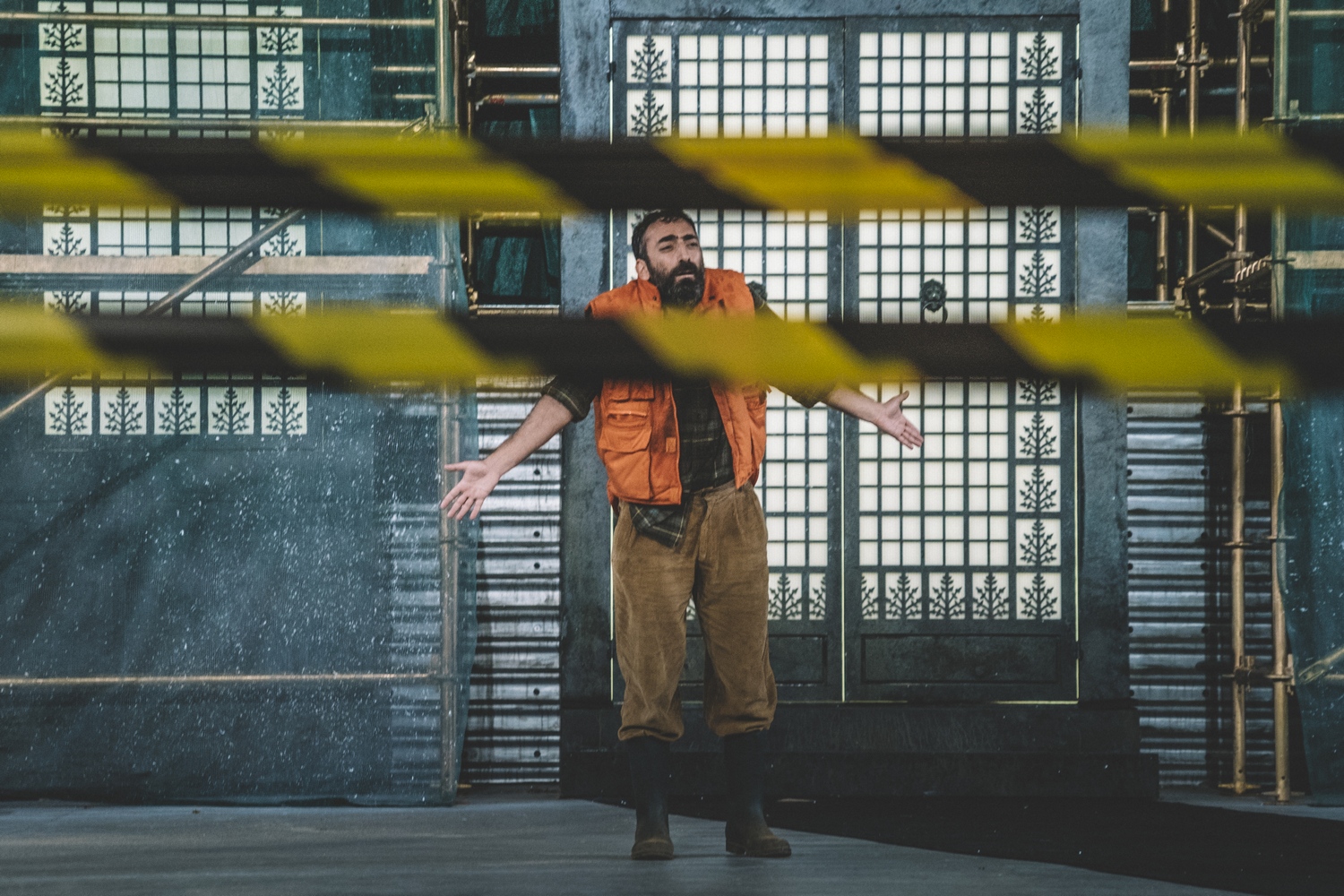 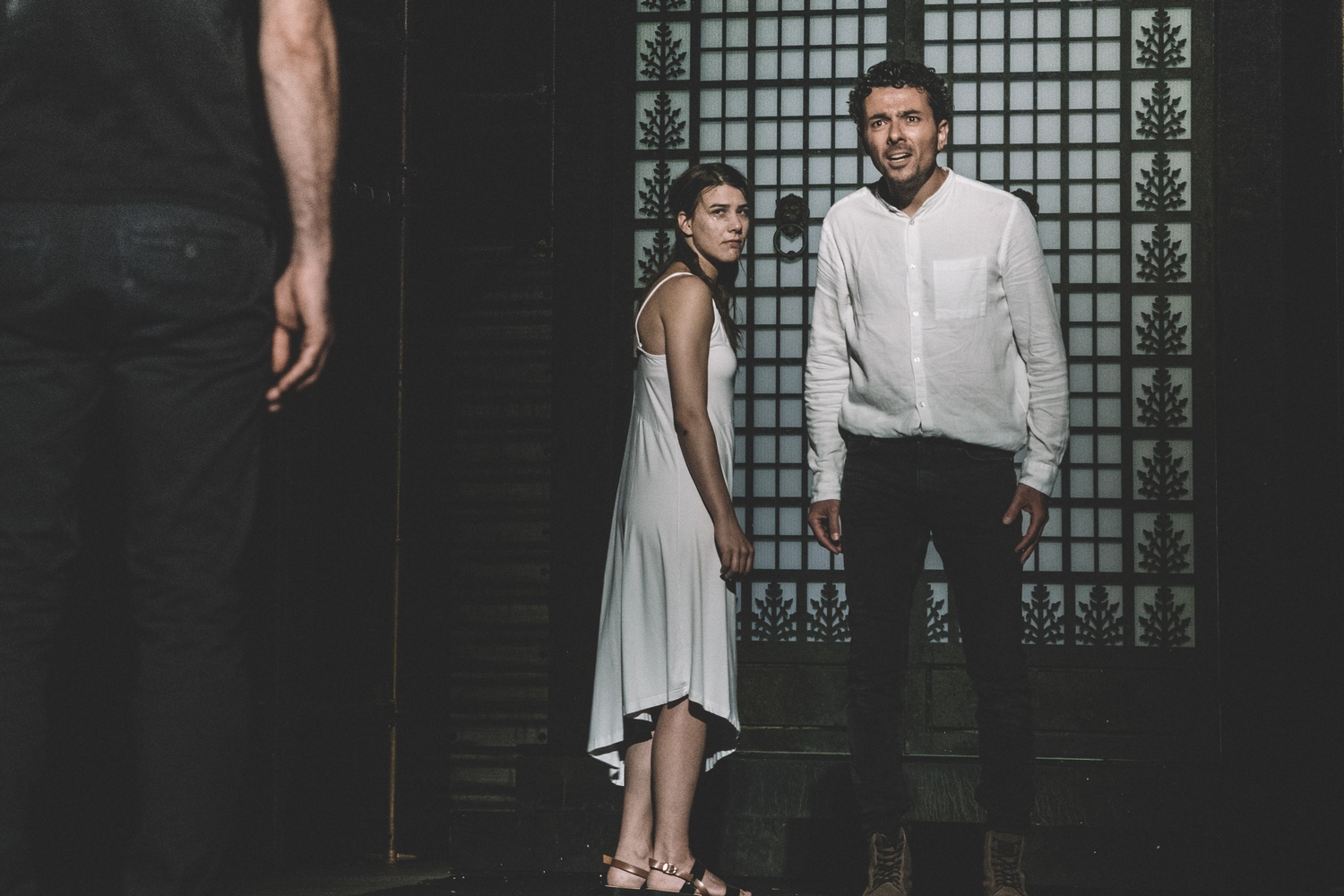 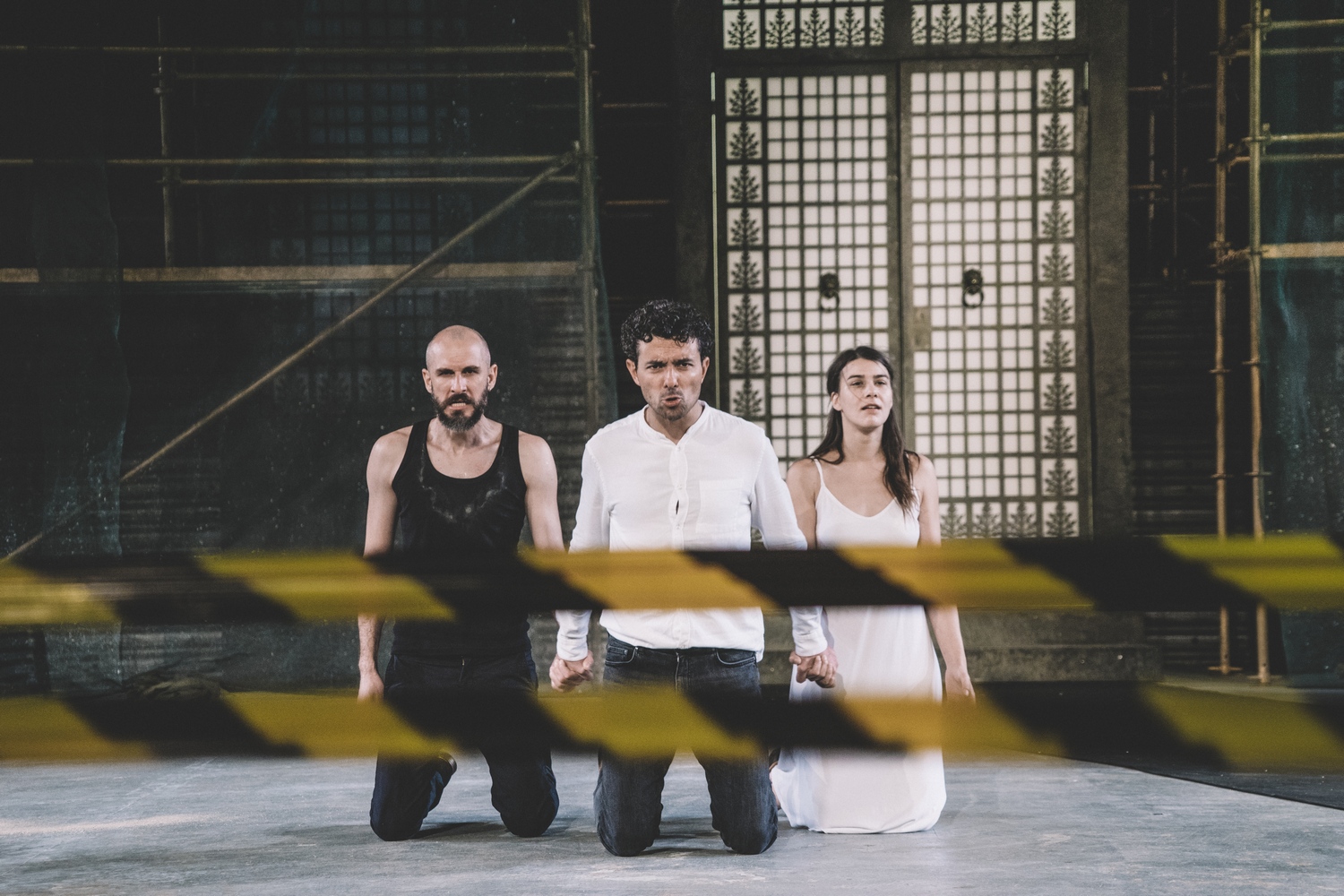 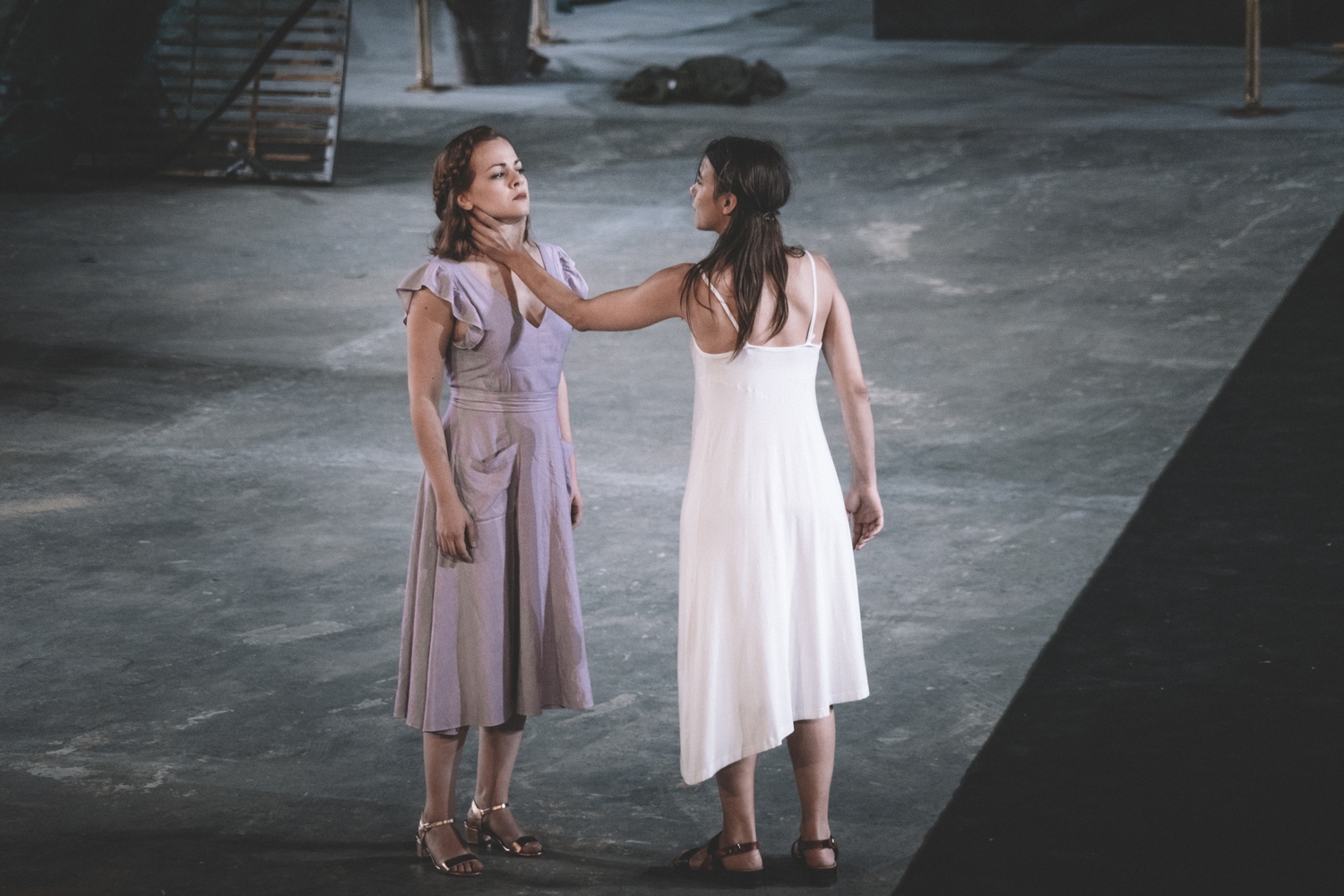 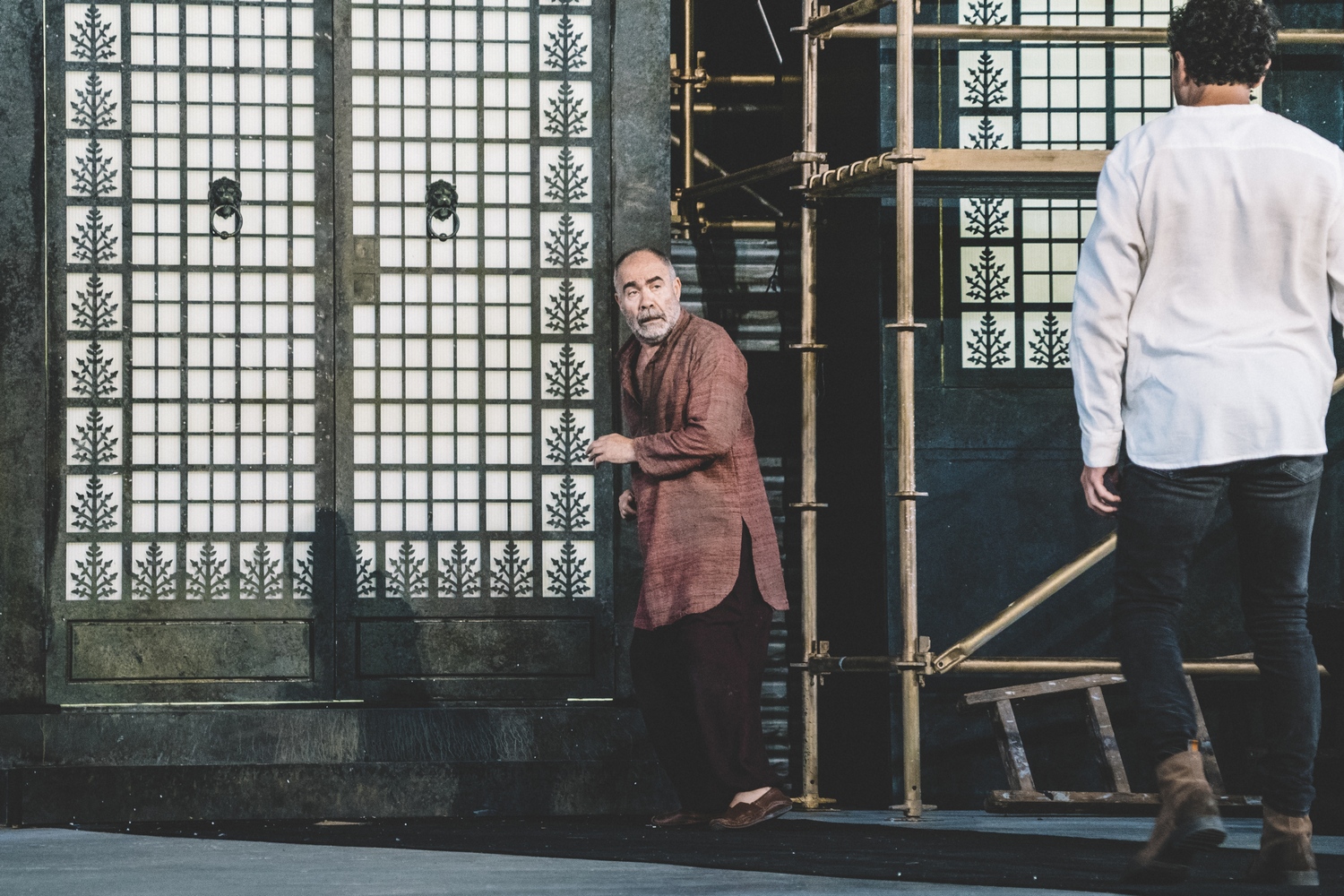 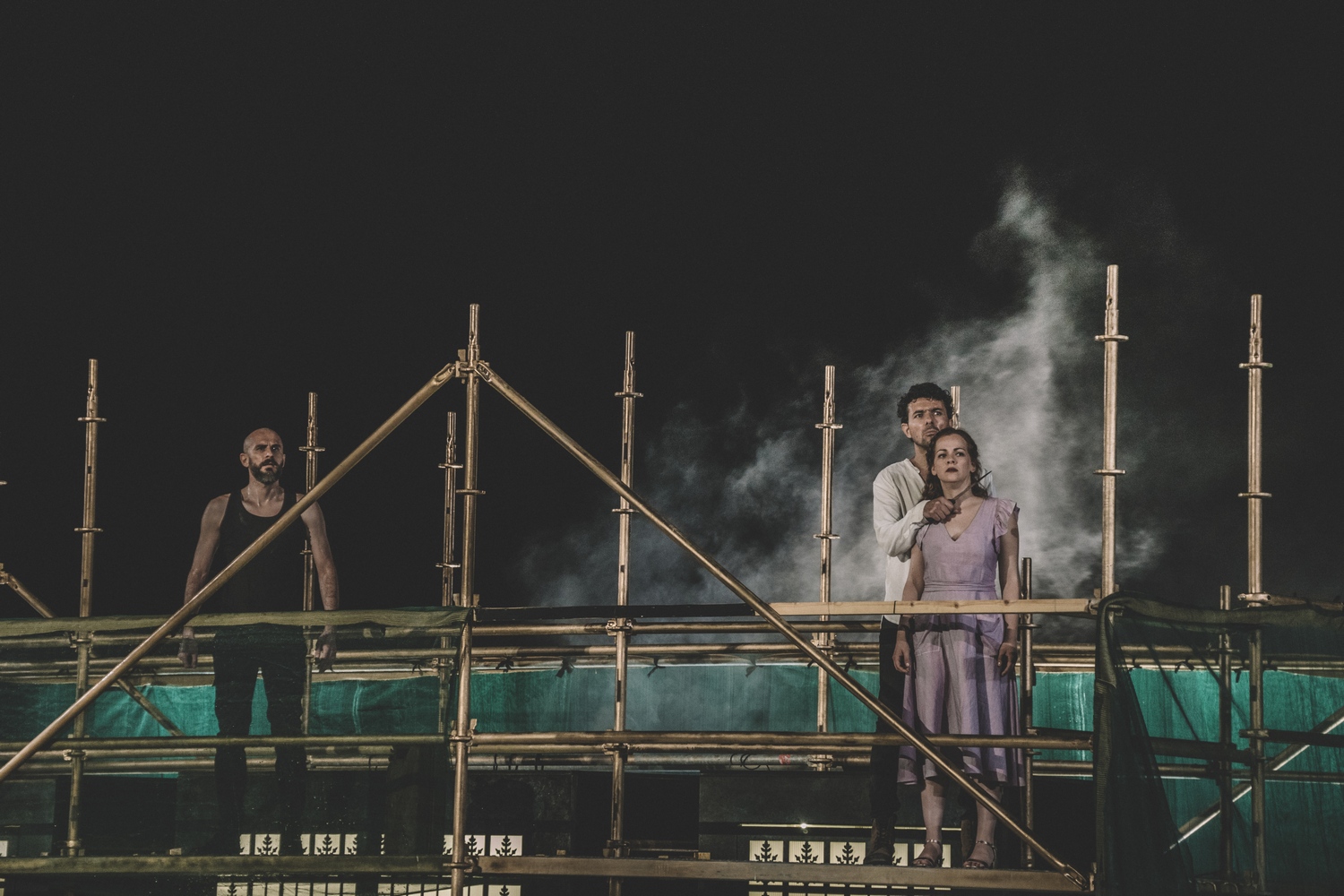 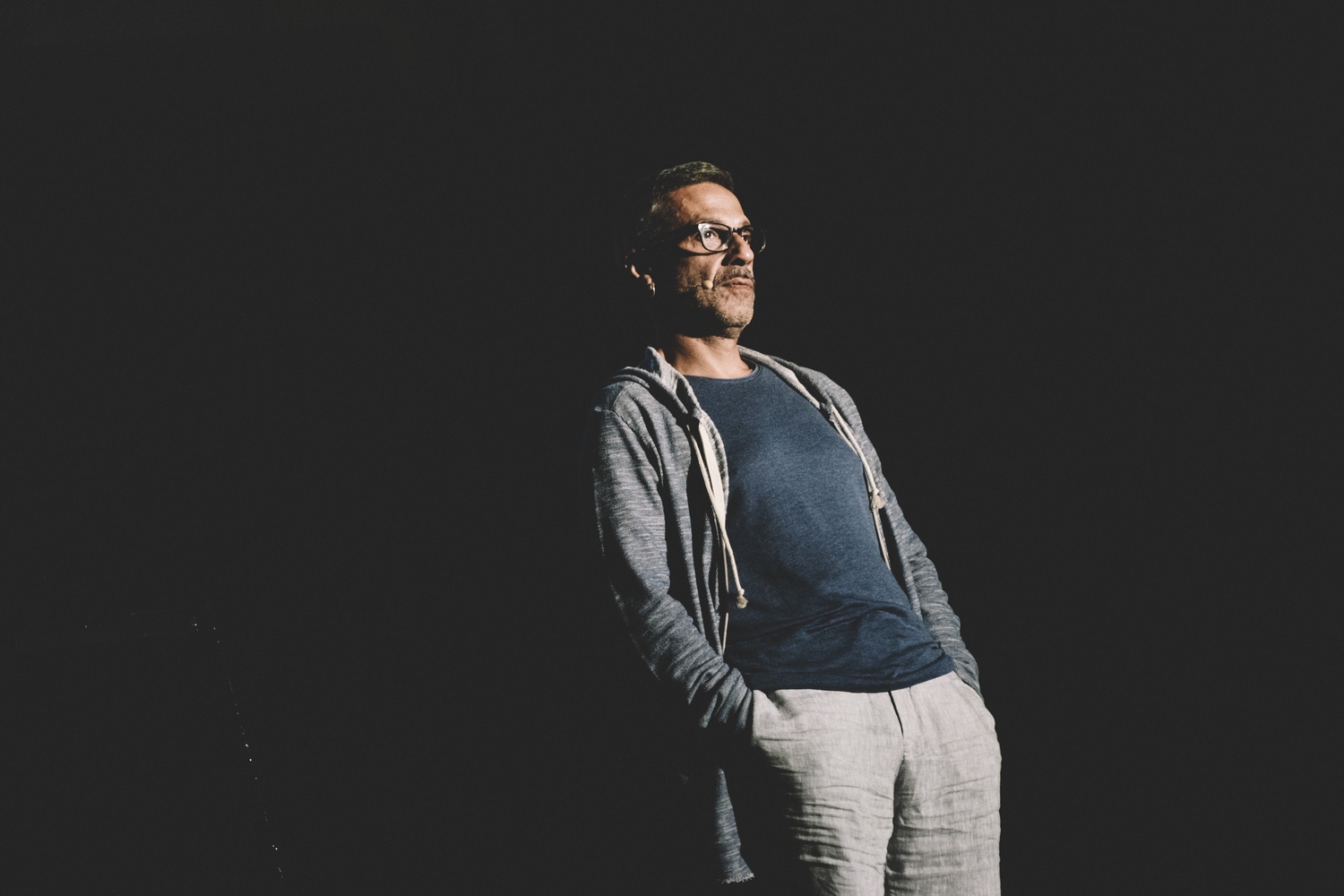