The Persians as a tragedy of humanity, a micro-system reflecting on issues of existence and co-existence which have remained unresolved over the centuries. Boasting a stellar cast, Dimitris Karantzas’ production raises crucial questions: What constitutes “society”? And what about the equal inclusion of all citizens? What is signified by a persistent attachment to power or by the need of believing to a guide, human or divine, amid a ravaged world?

Different sections of the ancient theatre, the coilon and the orchestra, come together to “participate” in a public debate about the difficulty in conceding defeat and the awkwardness of moving on. Volunteers will gradually enter the theatre, seeking to pick up the thread of their existence 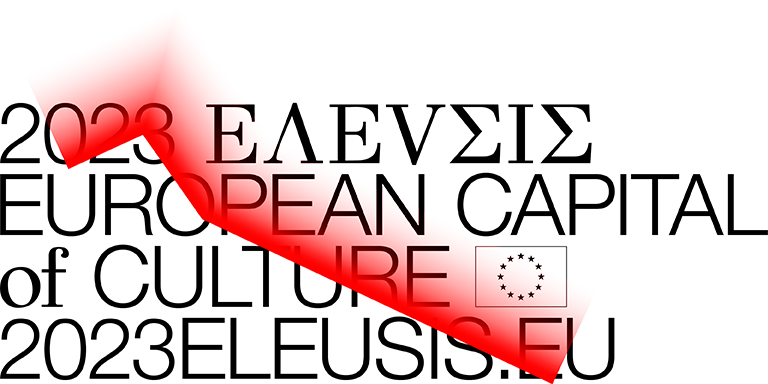 Assistant to the director Marissa Farmaki

Audiences who will purchase or have already purchased a ticket for The Persians (15-16/7) can use their ticket barcode to get a 50% discount for another ticket for Alcestis (1-2/7) or Agamemnon (22-23/7) at the Ancient Theatre of Epidaurus. The offer is available for all seating zones except for the two low-price upper tier zones).

Audiences who will purchase or have already purchased a ticket for one of the two international co-productions held at the Ancient Theatre of Epidaurus – Alcestis or Agamemnon – can use their ticket barcode to secure a 50% discount for another ticket for the other international co-production. The offer is available for all seating zones except for the two low-price upper tier zones.

Holders of the FESTIVAL FRIEND card have a 50% discount for both international co-productions held at the Ancient Theatre of Epidaurus (Alcestis and Agamemnon). The offer is available for all seating zones except for the two low-price upper tier zones.

Audiences who have already purchased a ticket for both international co-productions held at the Ancient Theatre of Epidaurus – Alcestis and Agamemnon ­– and cannot benefit from the above offer, can have a 50% discount for one Festival production presented at Peiraios 260 or the Odeon of Herodes Atticus between 15 and 30 June, after submitting a request to tickets@aefestival.gr or to the Festival box office. 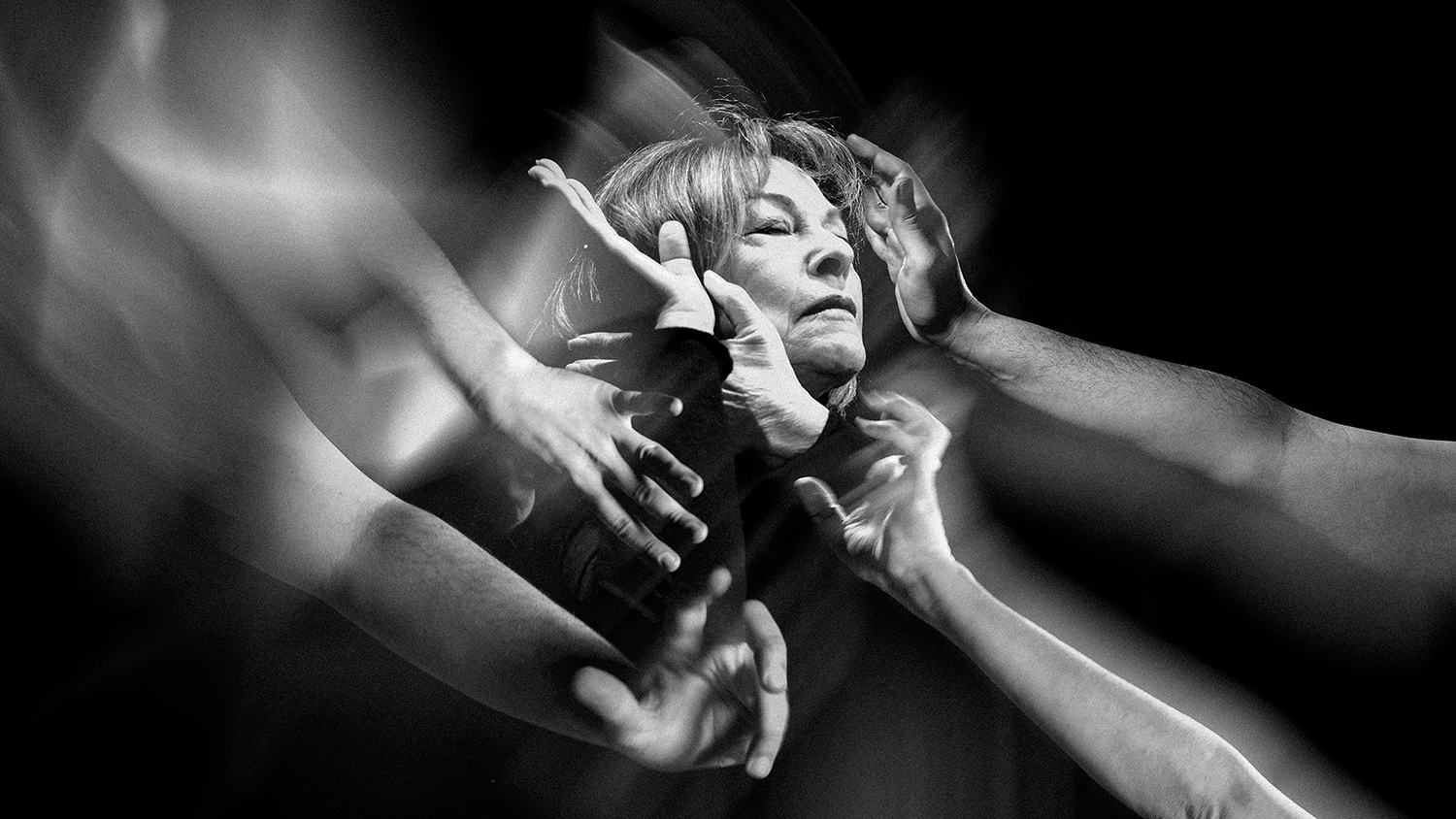 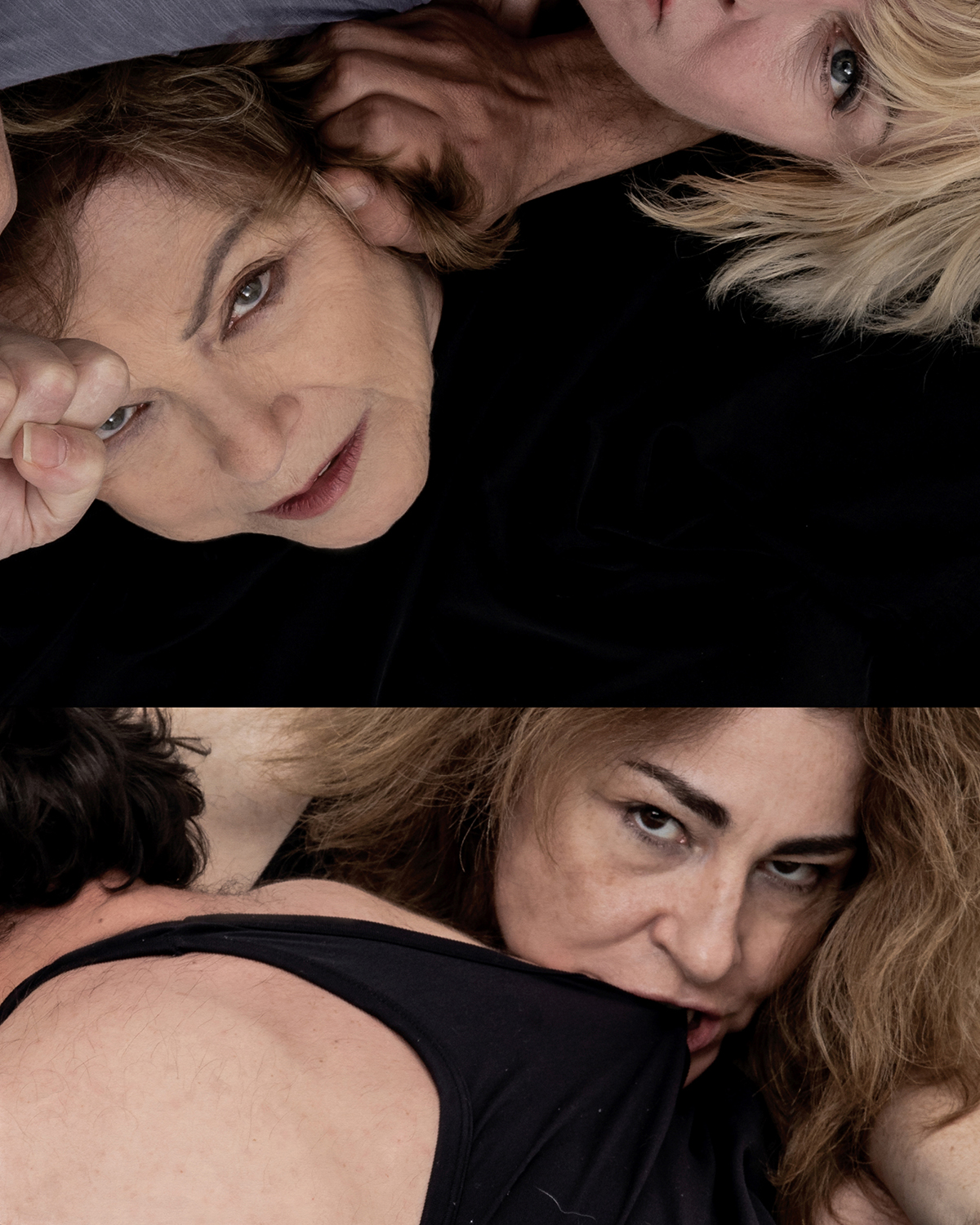 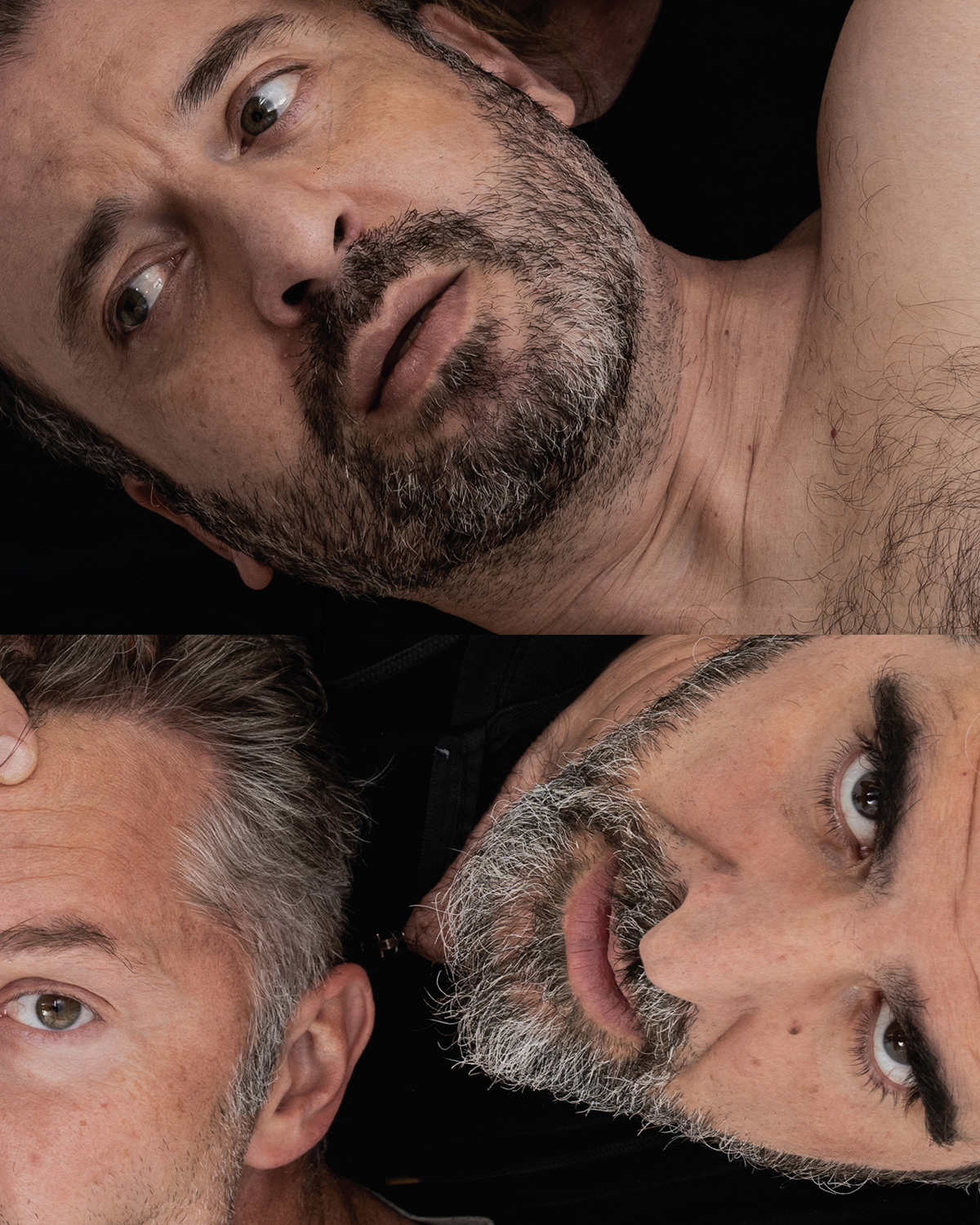 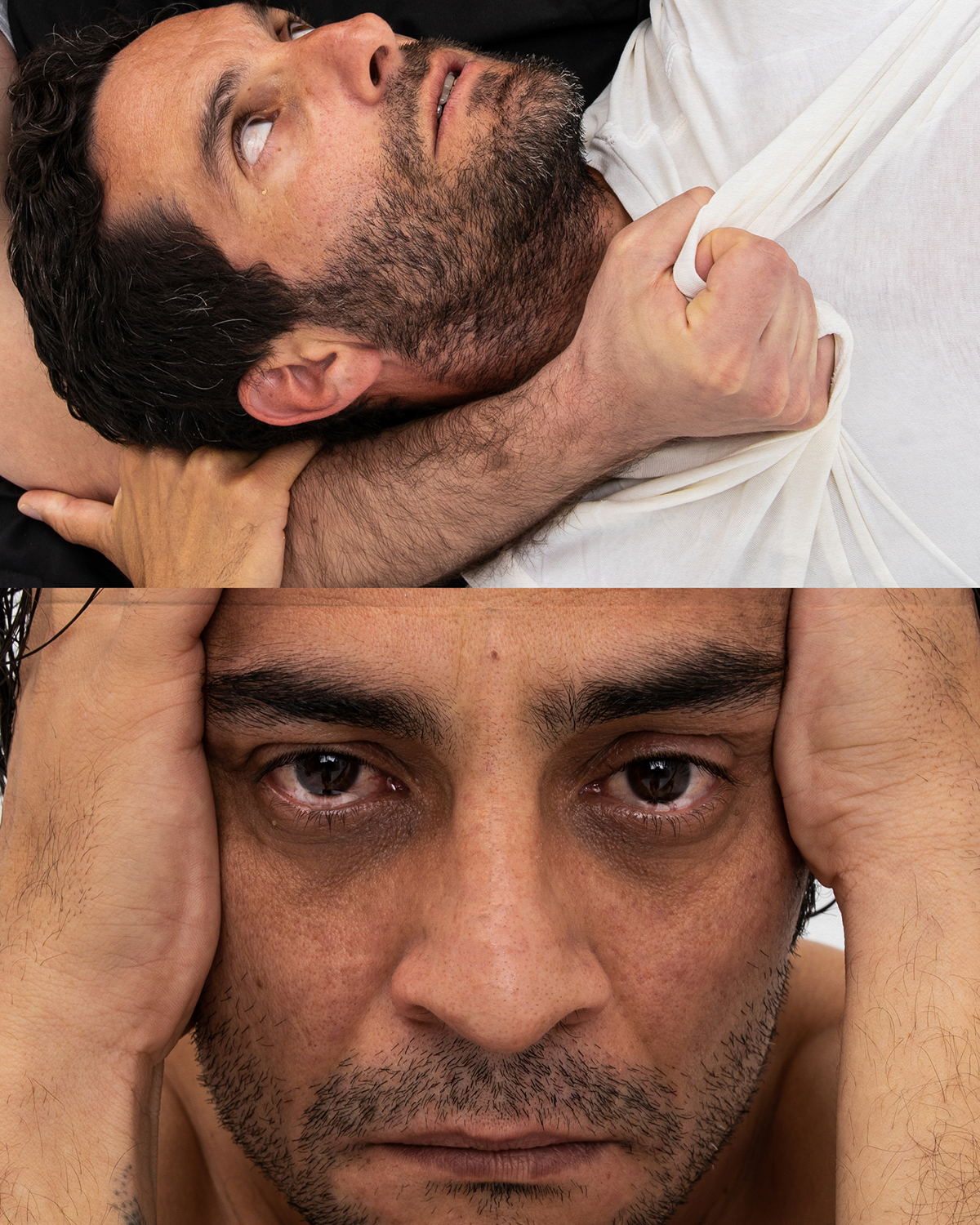 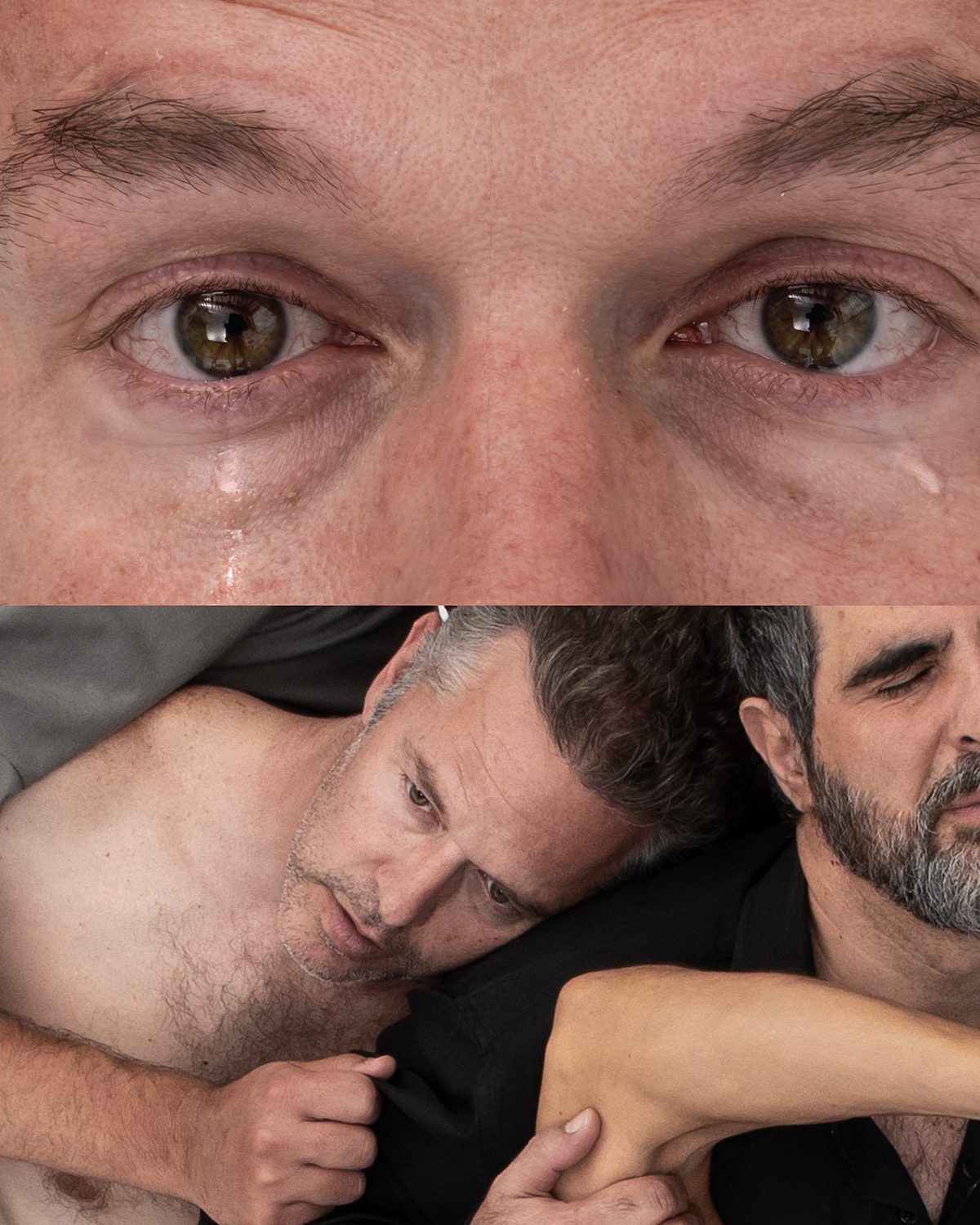 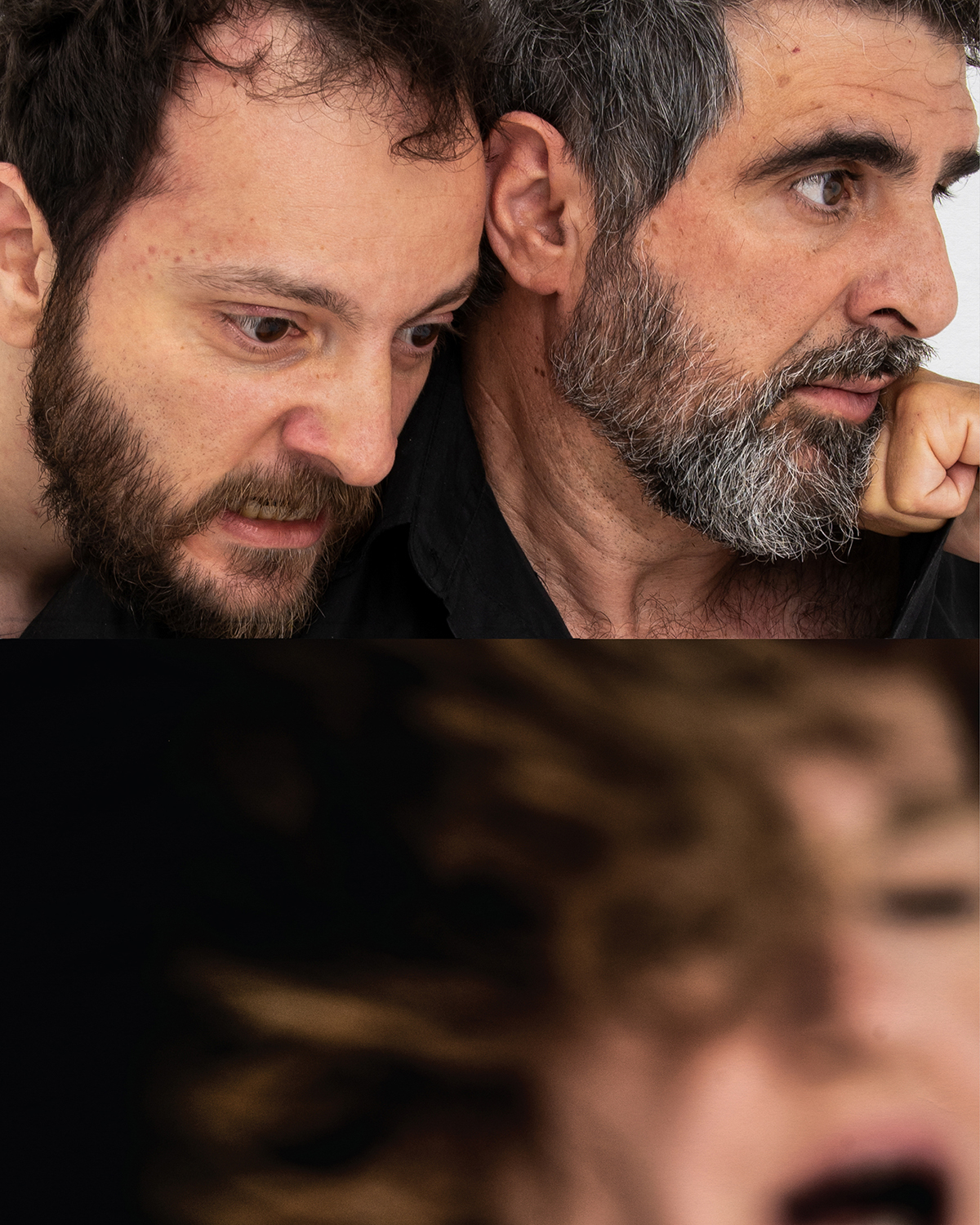 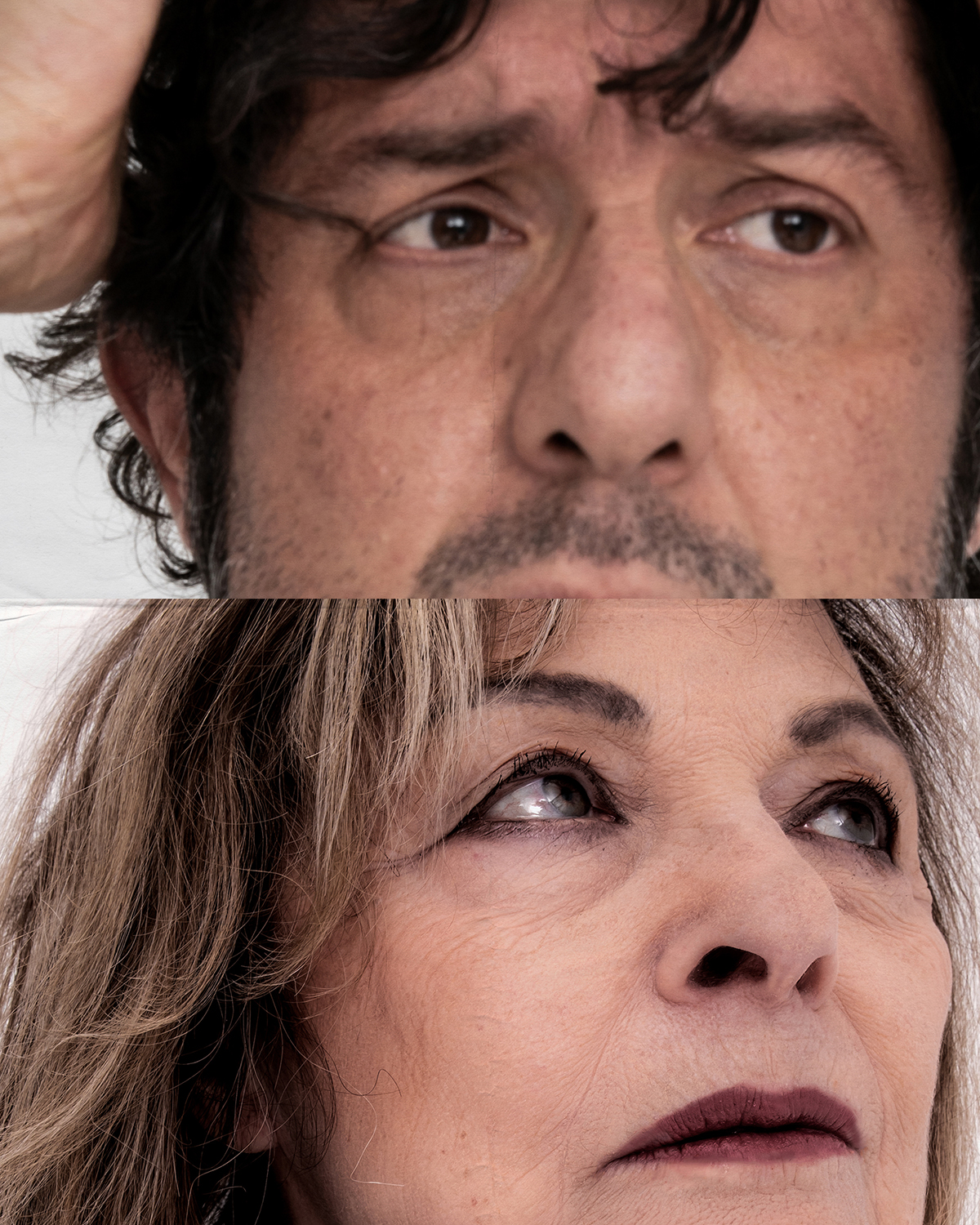