Due to the new surge of COVID-19 cases and following medical recommendations, Dionysis Savvopoulos will not be able to participate in the rehearsals, preparation, and concerts of Nikos Portokaloglou to be held at the Odeon of Herodes Atticus.

A concert covering the career of acclaimed Greek singer-songwriter Nikos Portokaloglou through his greatest songs, starting from his debut as a founding member of Fatme back in 1982 and all the way to the present. 40 consecutive years of creativity and songwriting; important artistic collaborations; notable contributions to Greek culture through his rich oeuvre.

Some of the greatest songs from Portokaloglou’s discography will be performed using contemporary arrangements. A tribute concert celebrating the 40-year-old musical journey of a major figure, featuring a number of special guests, some of whom have been companions to this journey, from Fatme to Mousiko Kouti. 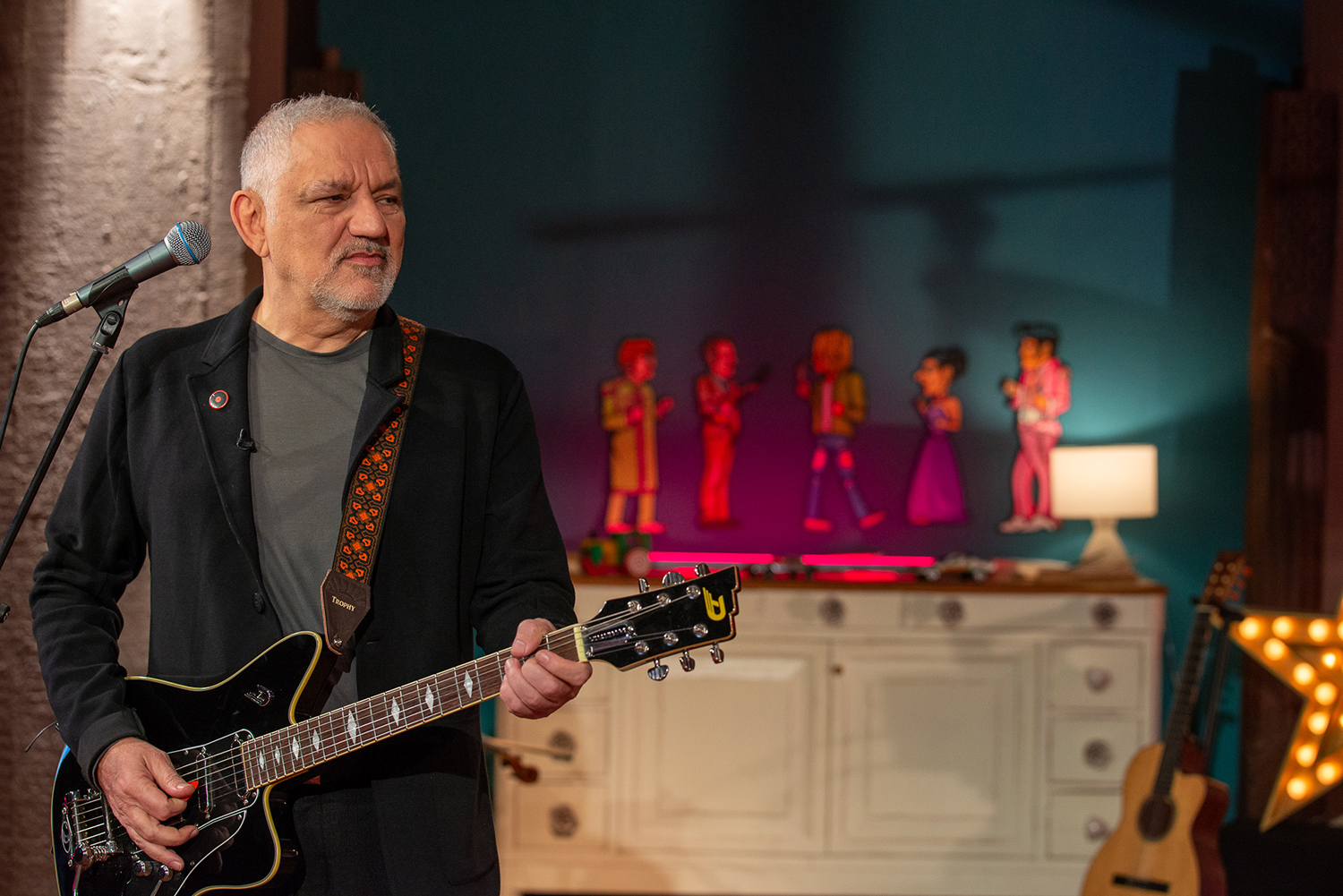 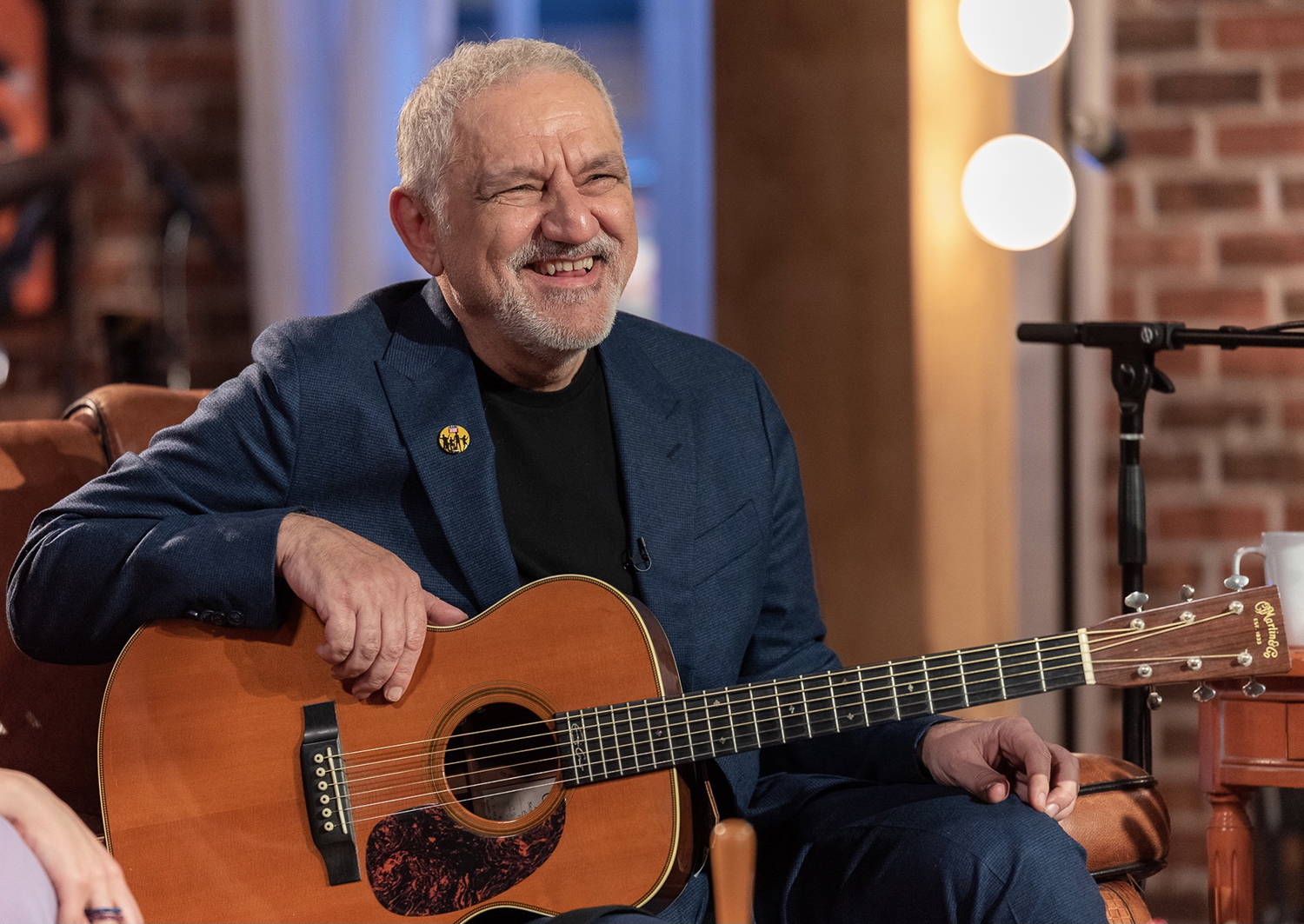 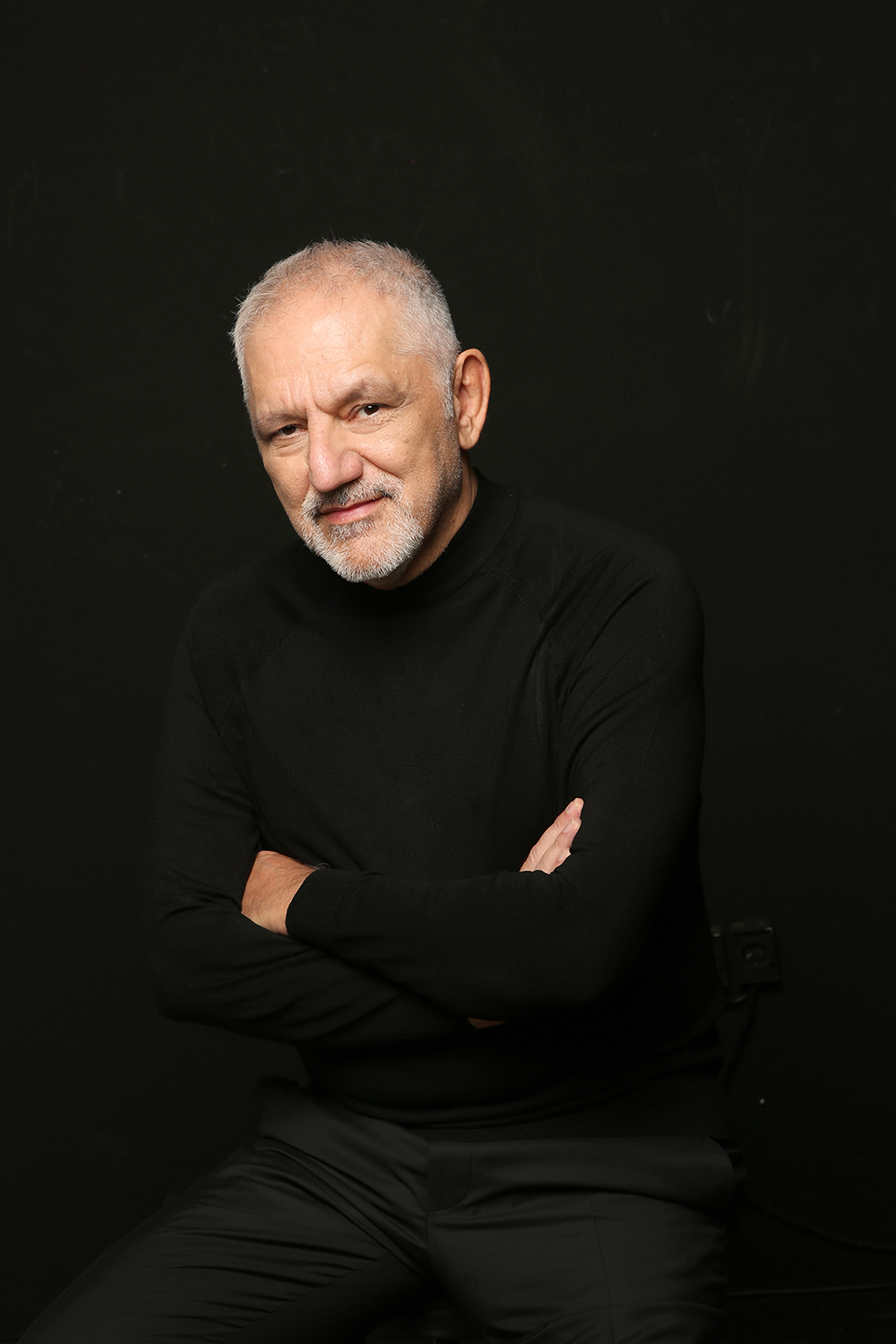 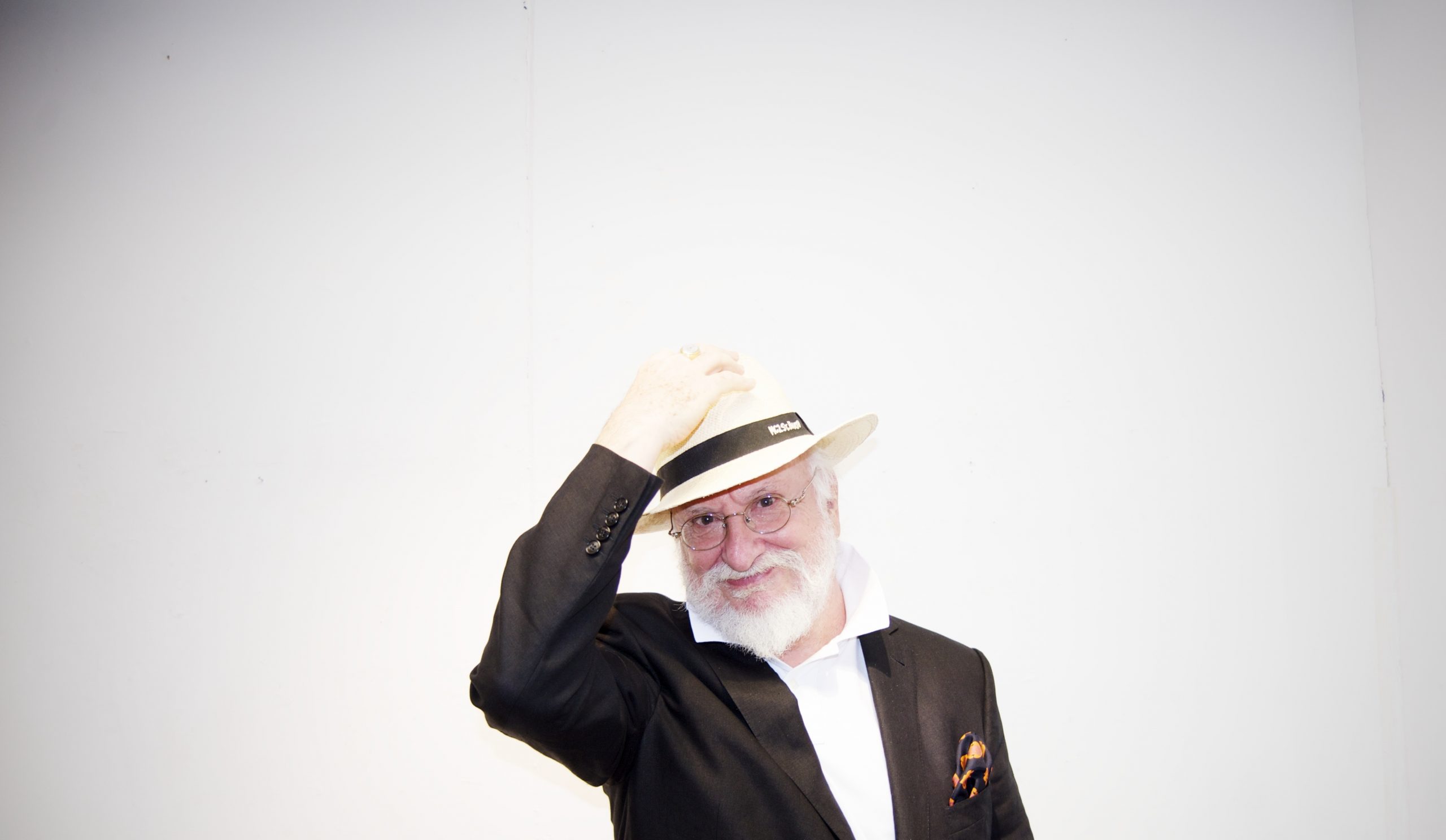 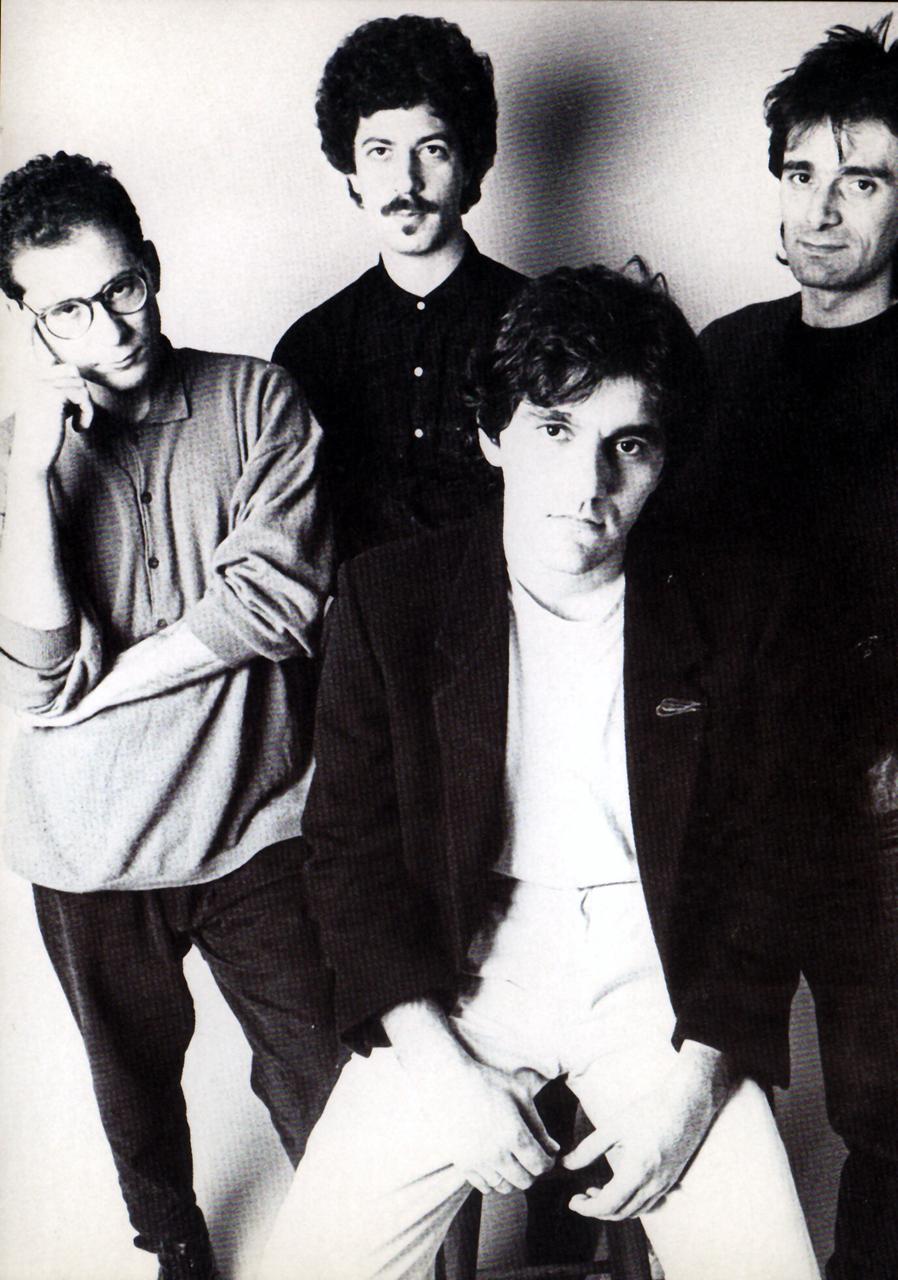 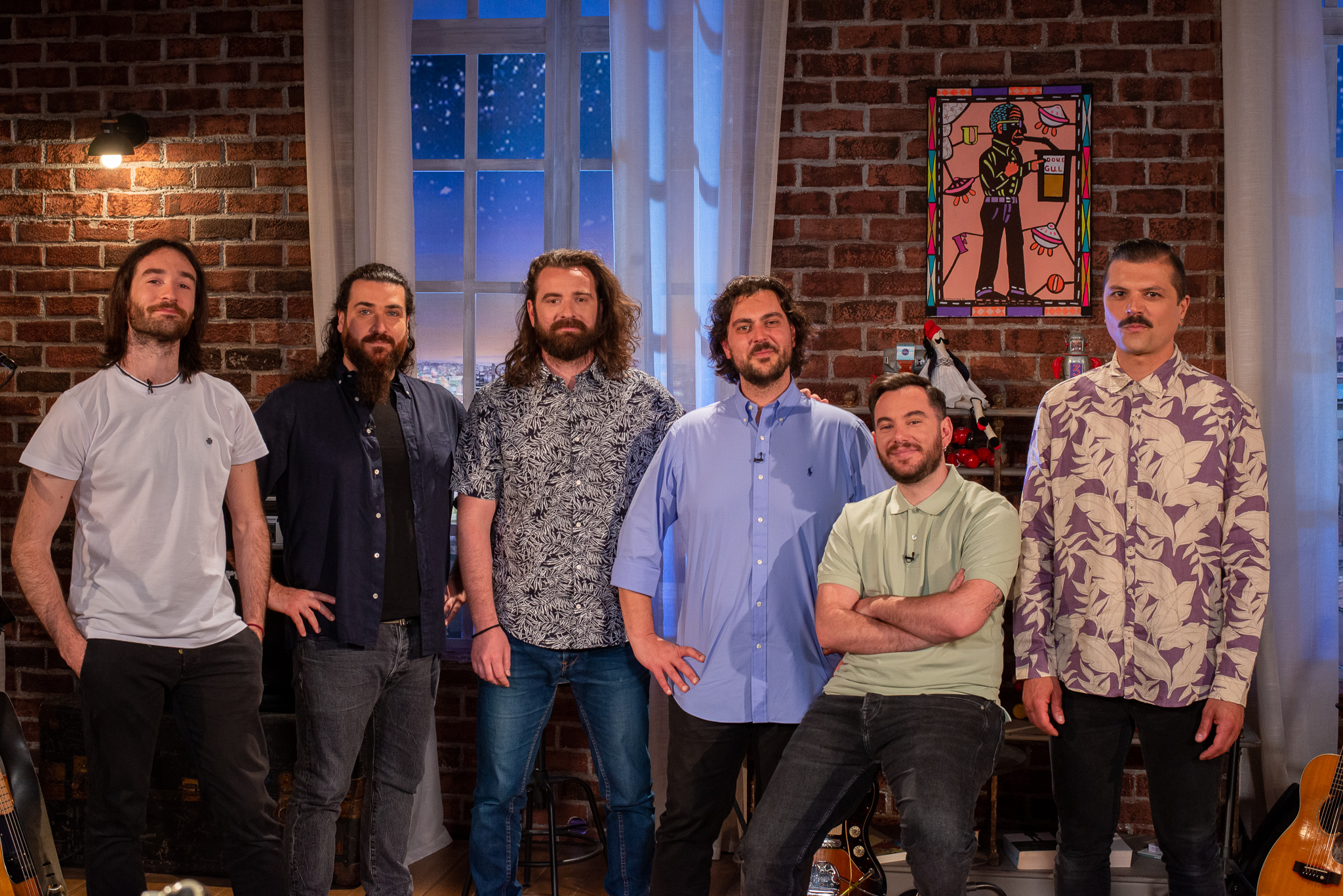 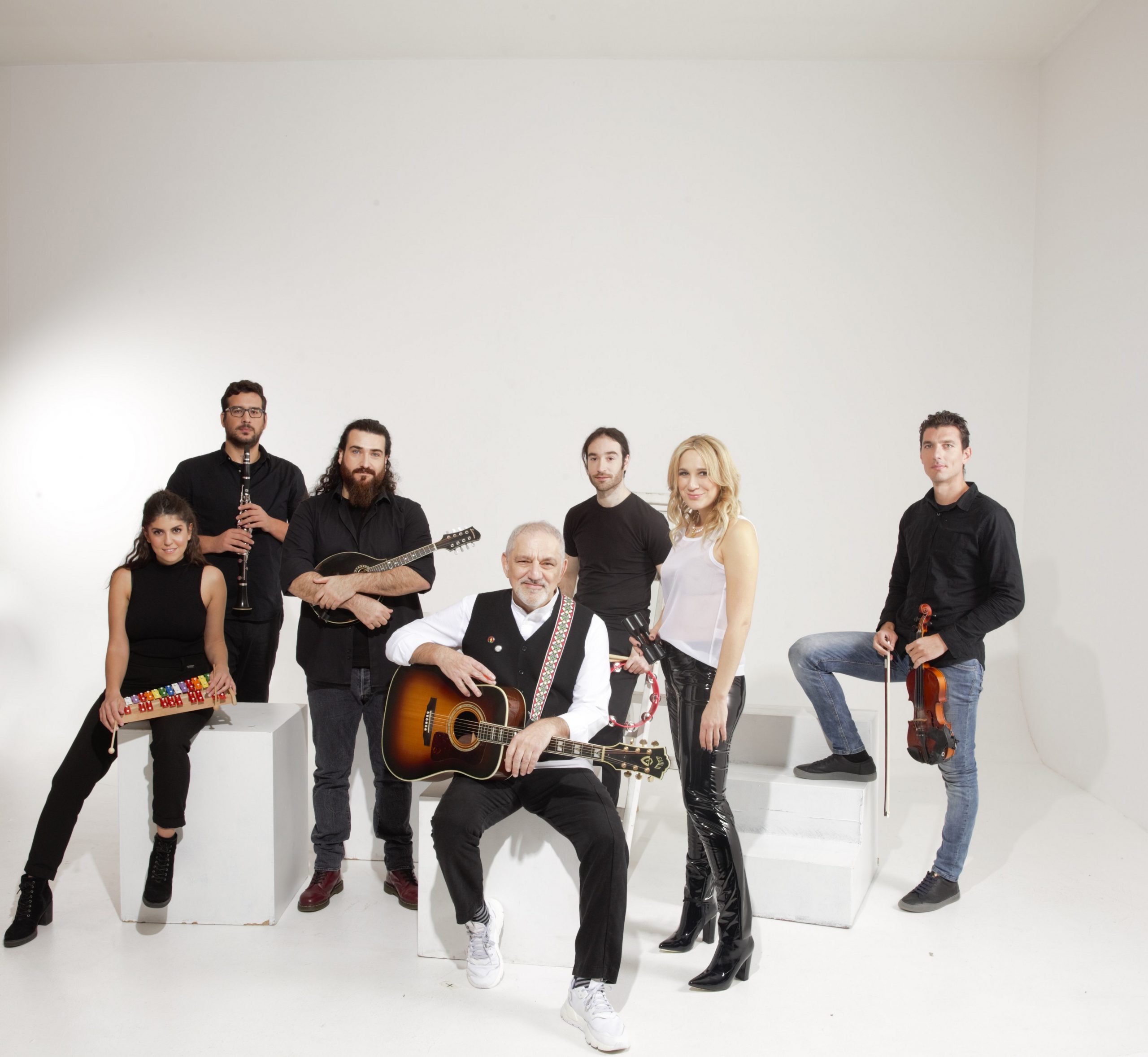 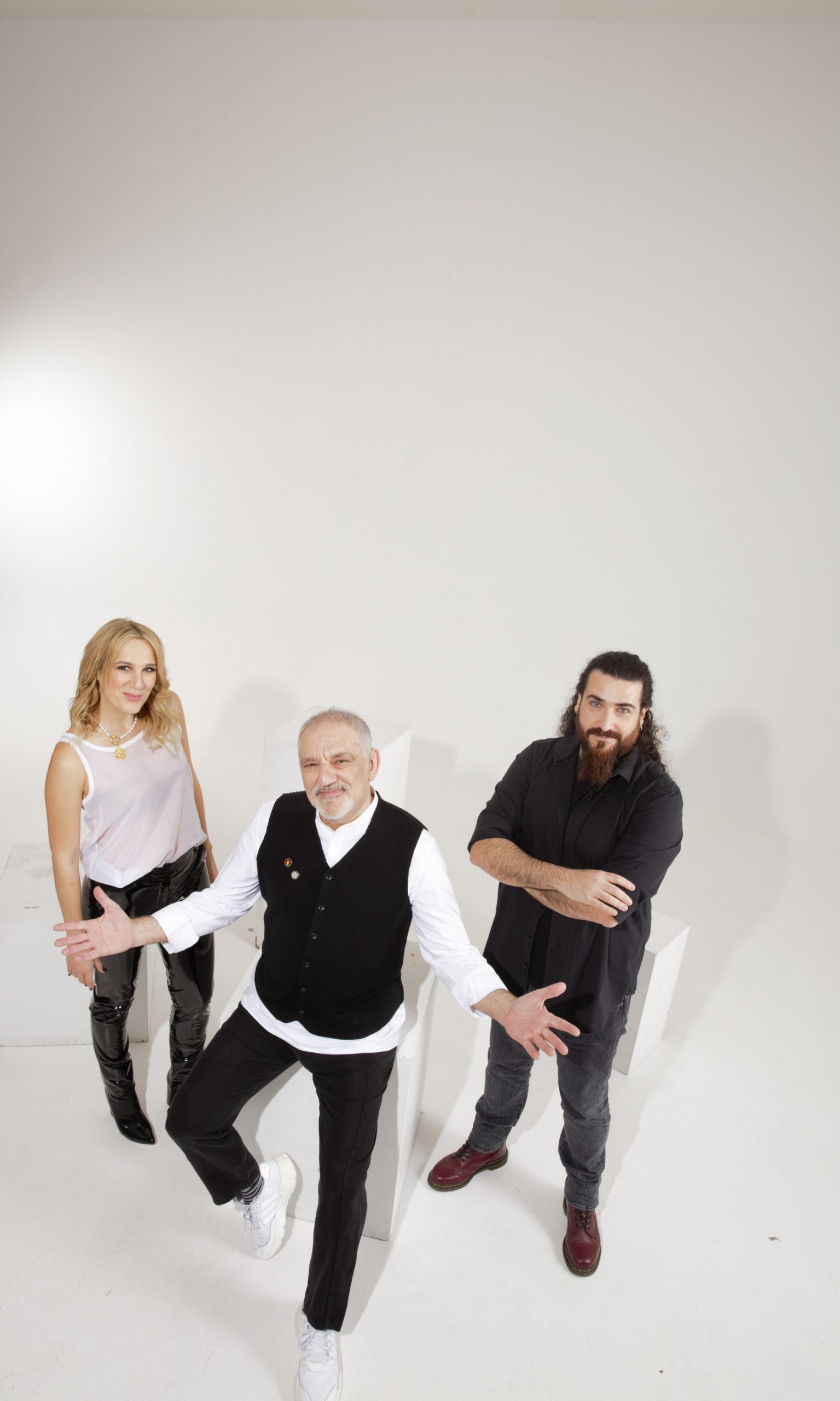 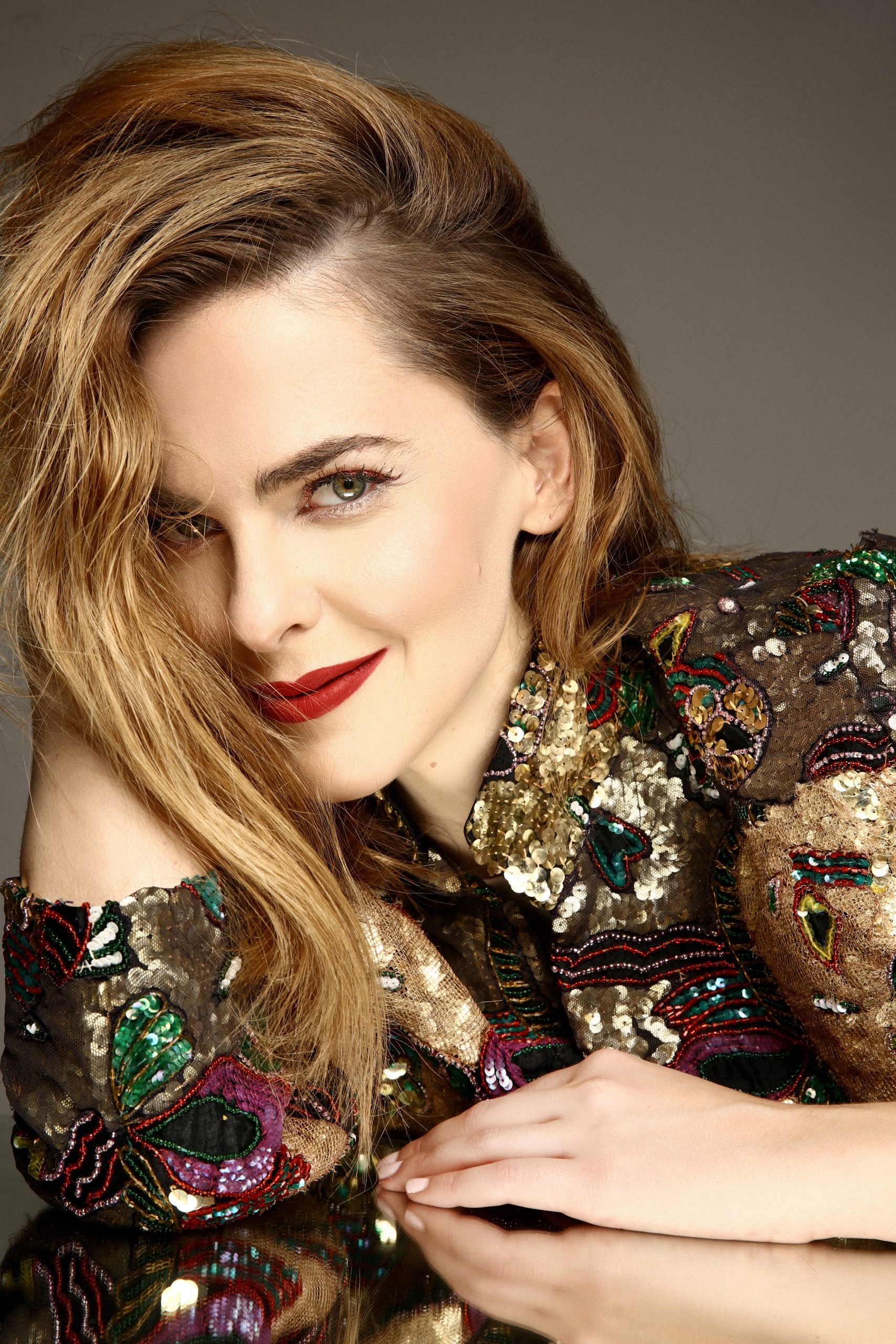 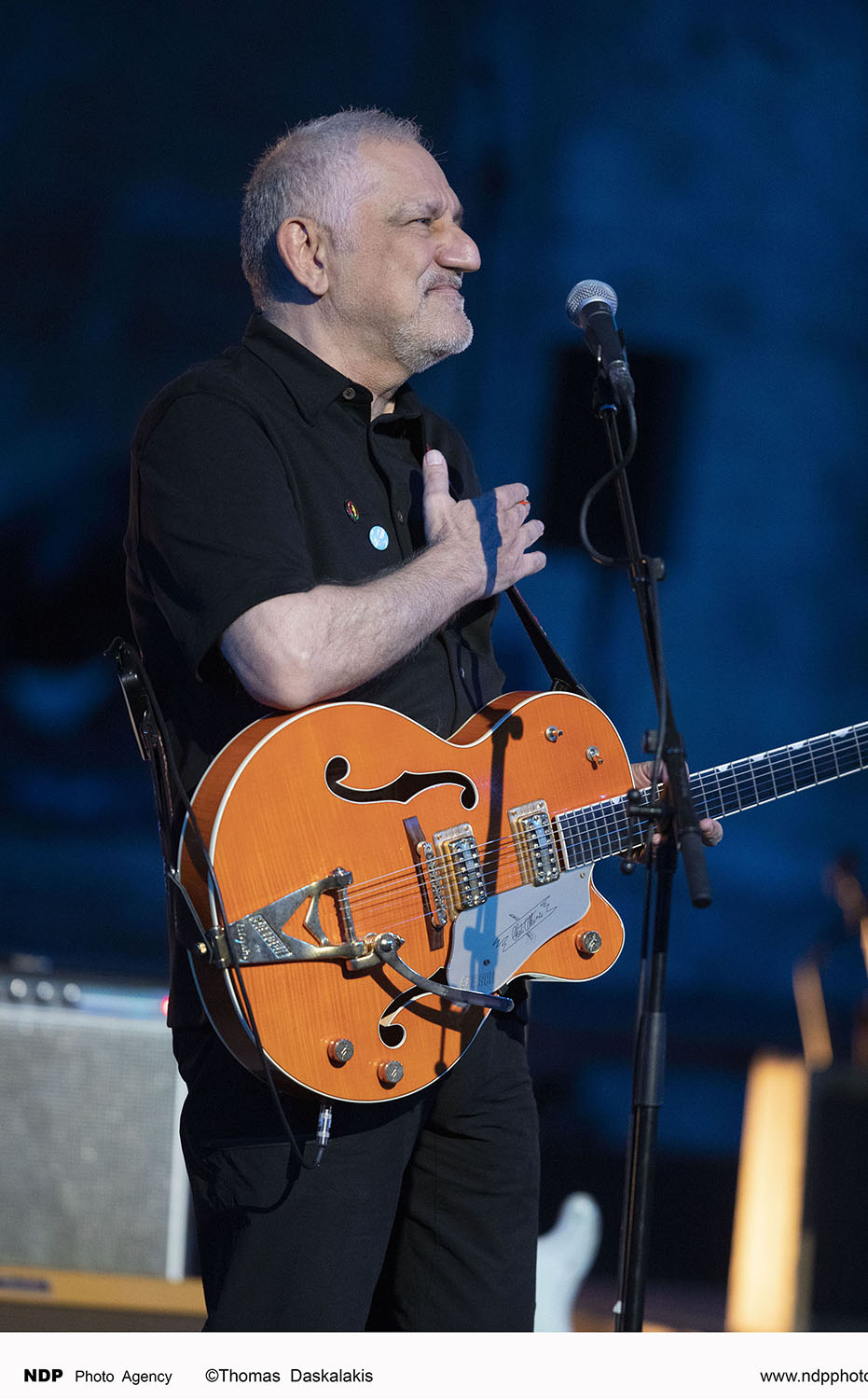 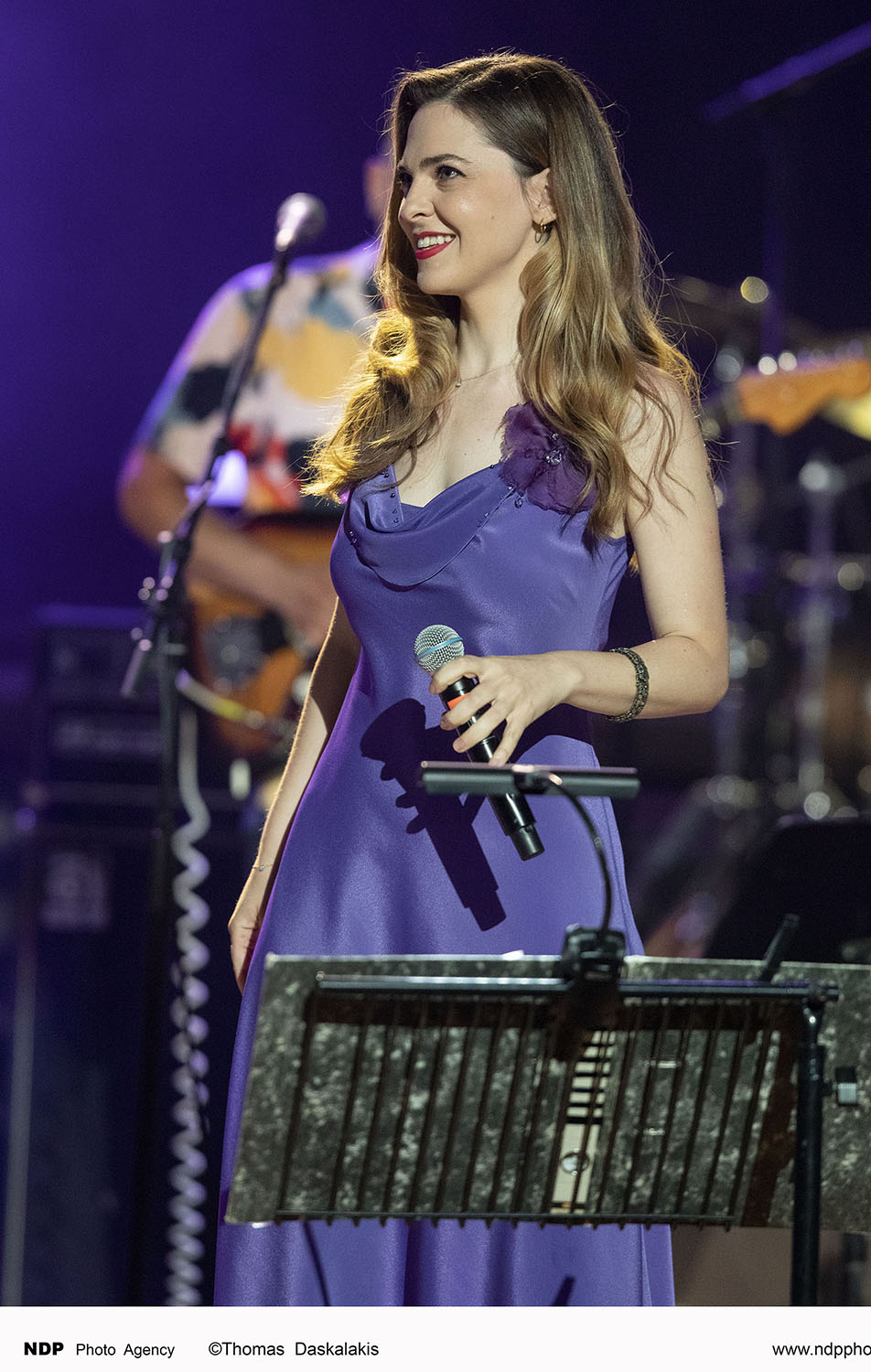 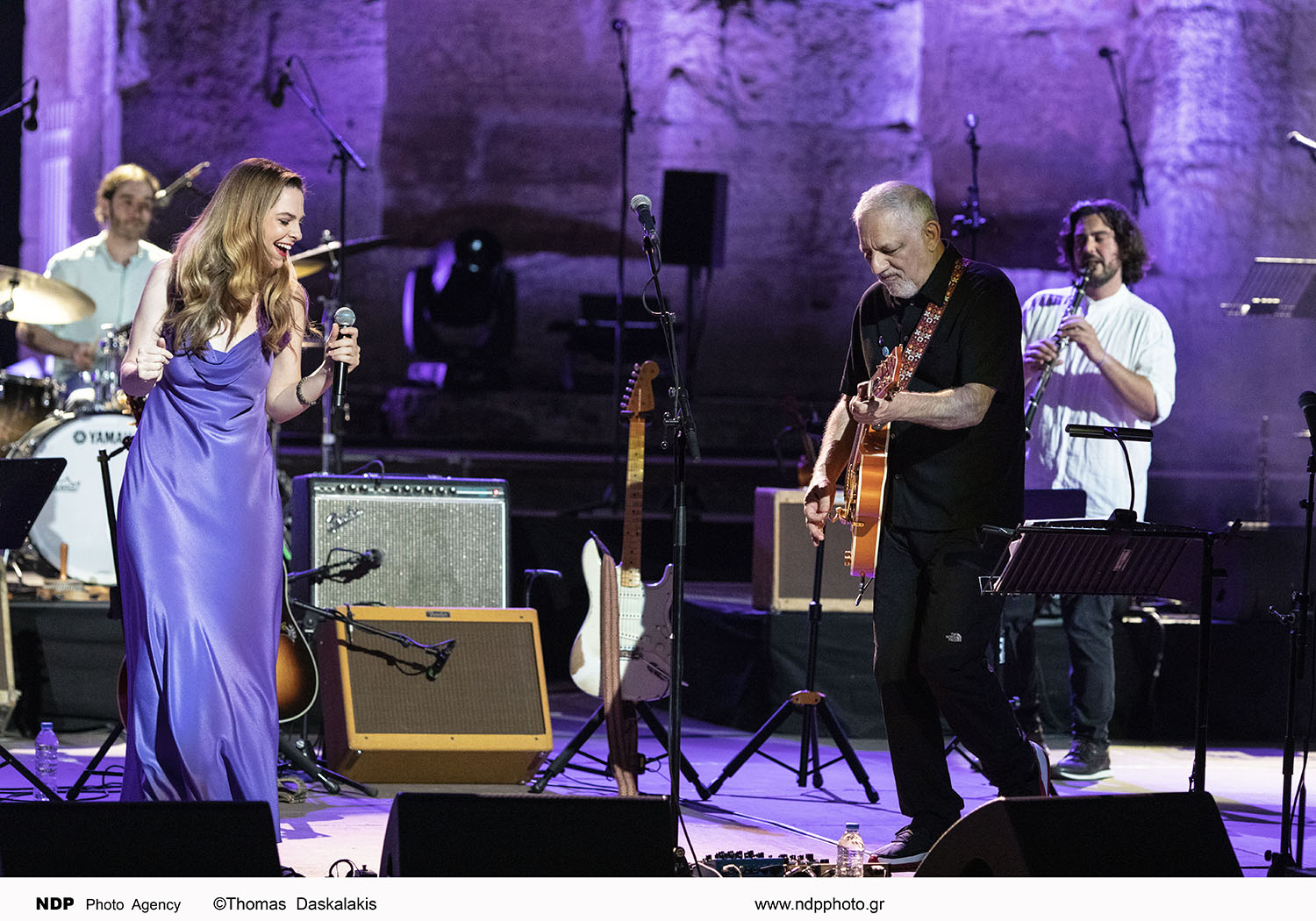 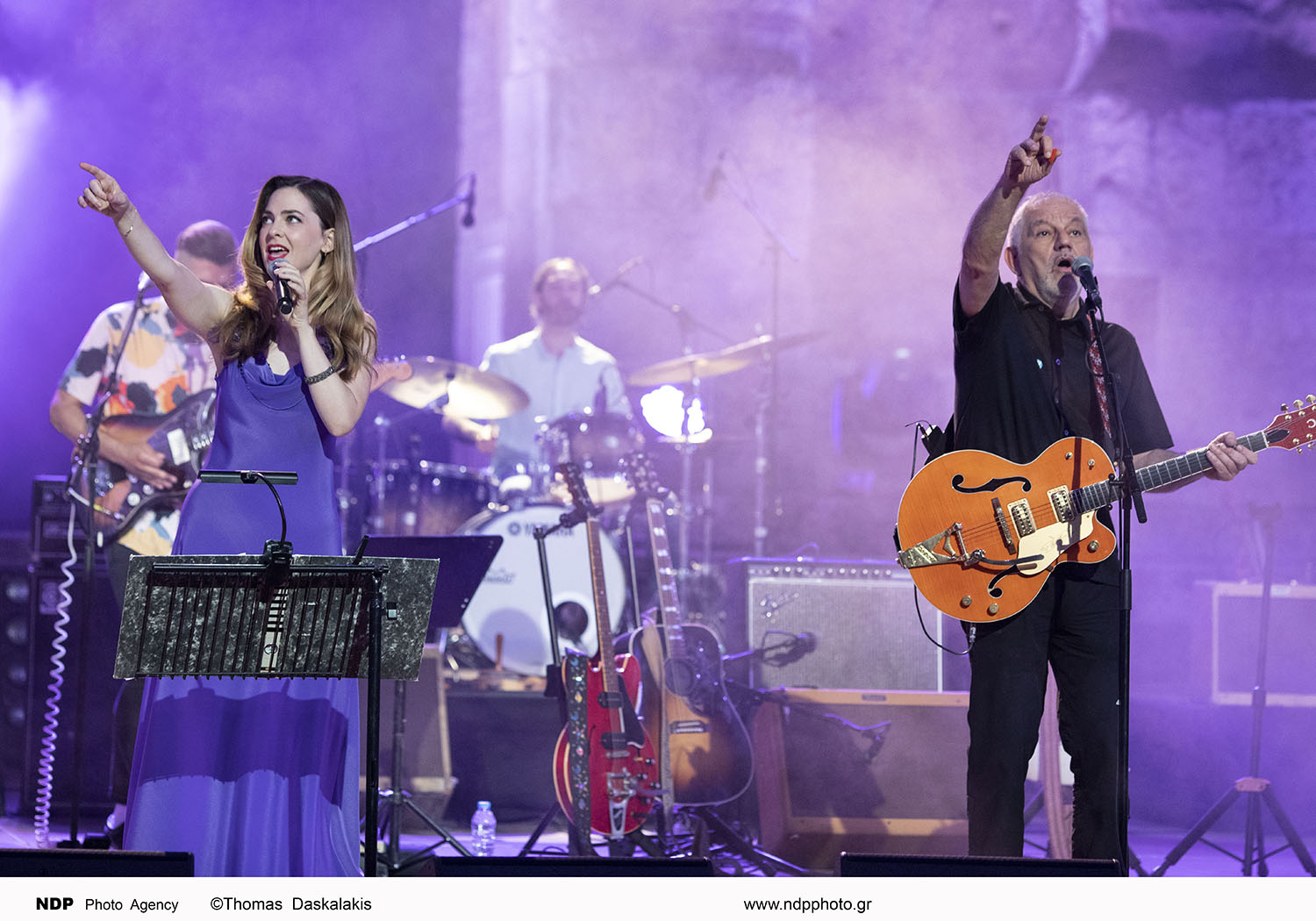 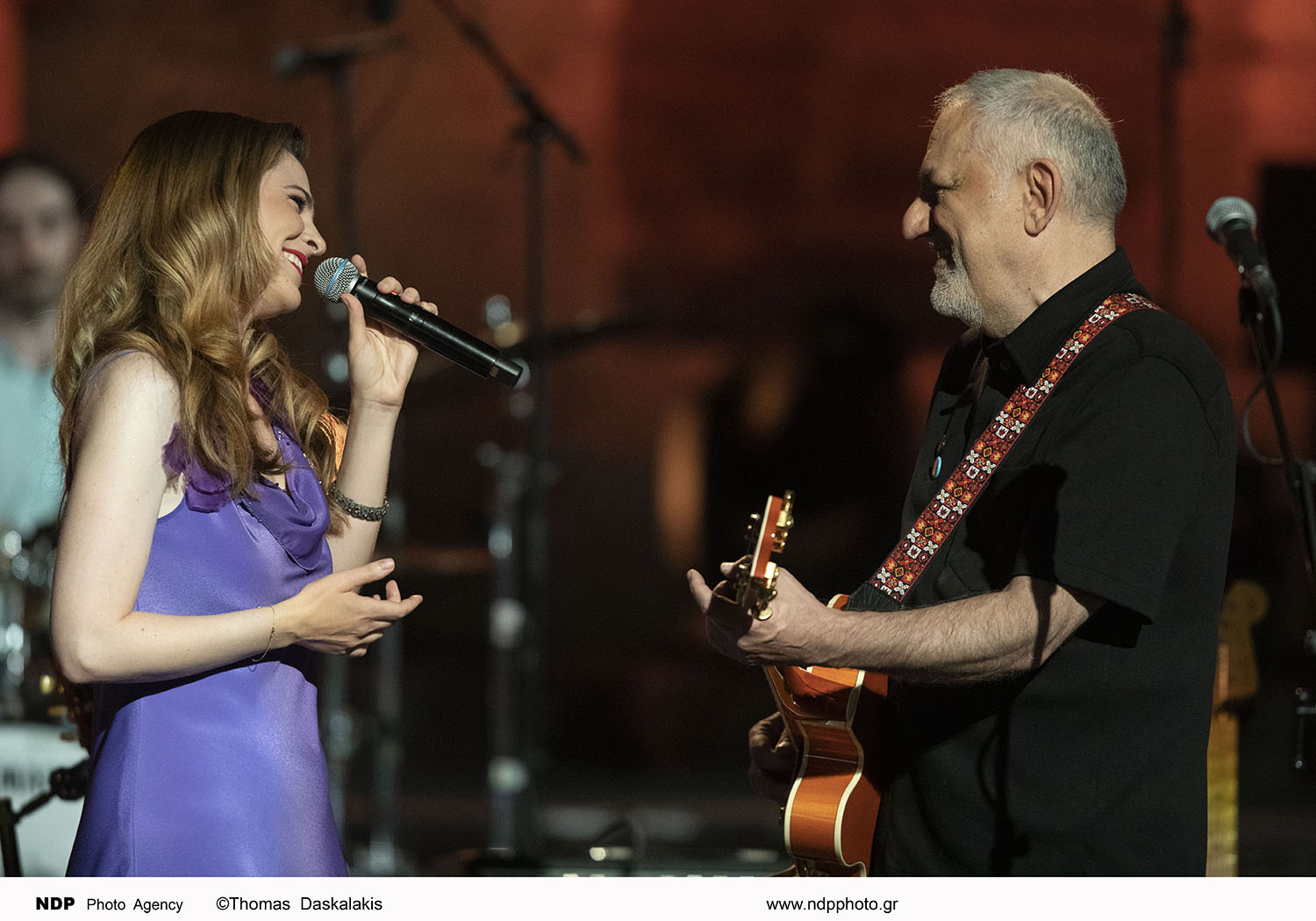 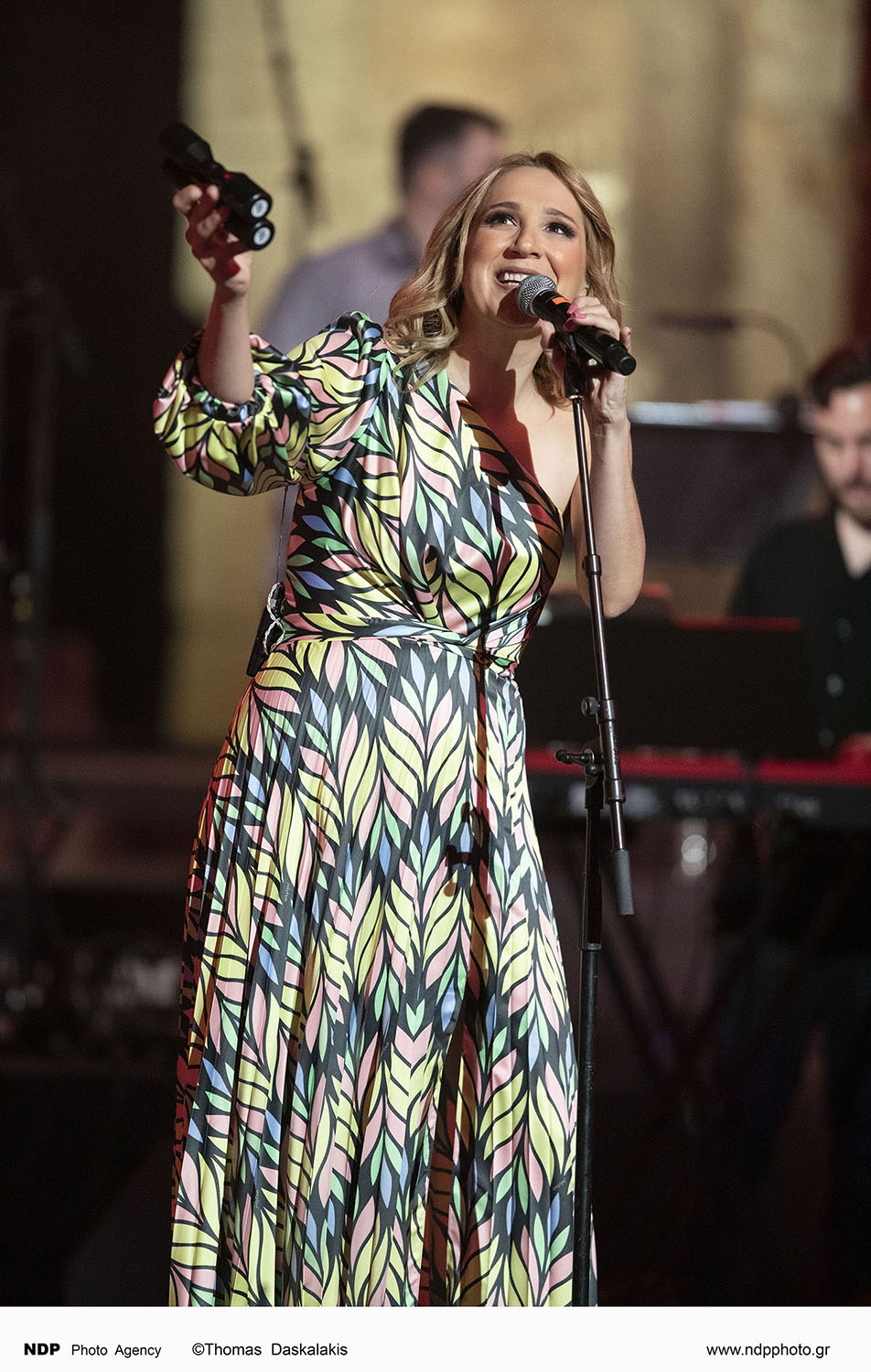 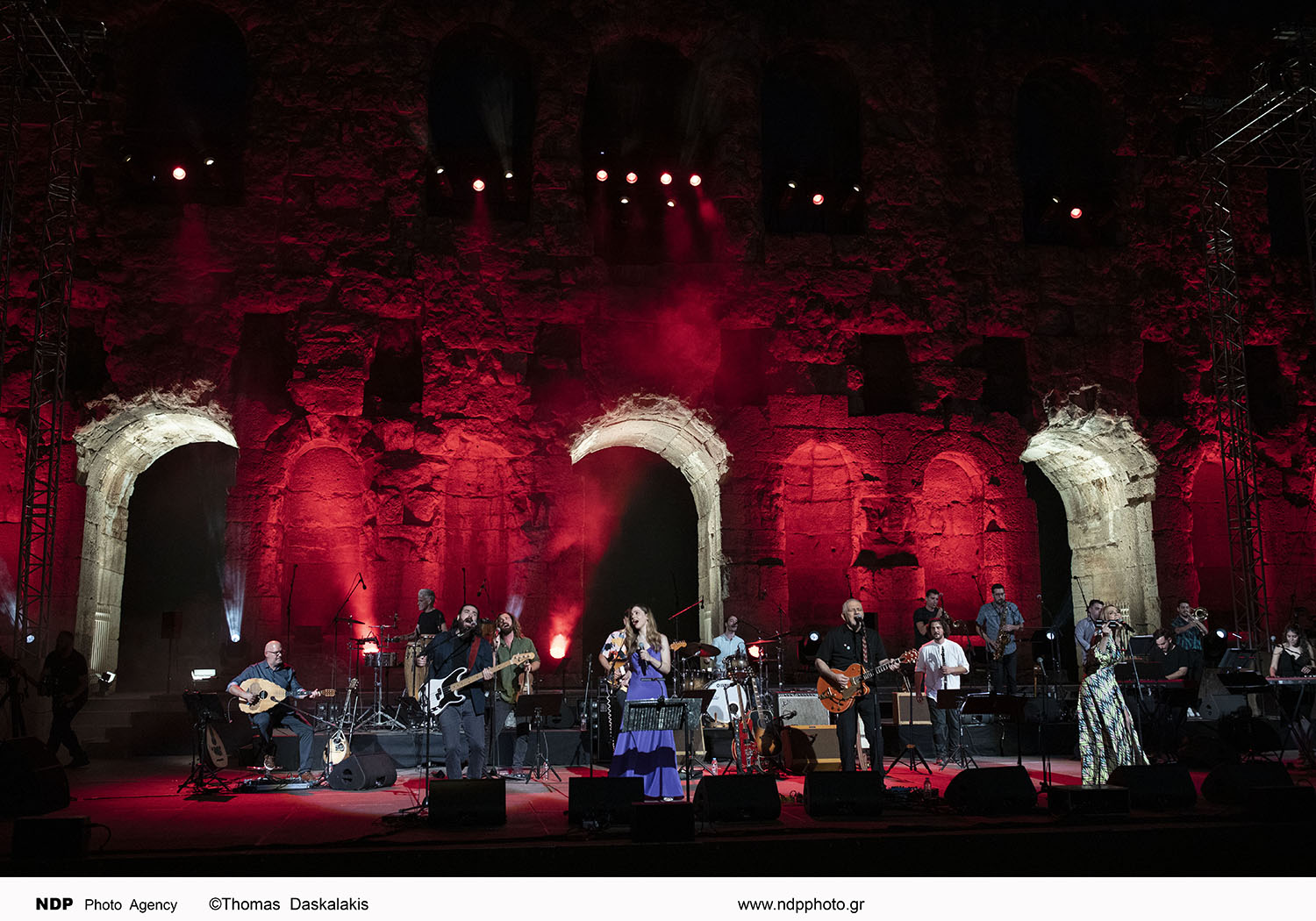