The Thessaloniki State Symphony Orchestra participates in the Athens Epidaurus Festival, joined by brilliant Swedish violinist Daniel Lozakovich. The 20-year-old virtuoso has enthralled audiences across the globe by virtue of his unparalleled skills and pure sound, with experts comparing him with legends of the past, such as Christian Ferras and Jascha Heifetz.

At the Roman Odeon, Lozakovich performs Tchaikovsky’s masterpiece Violin Concerto, noted for its extraordinary wealth of melodies and the continuous, exciting shifts in imagery and emotions. The evening programme begins with Lyrical Intermezzo by Greek composer Georgios Axiotis and comes to a close with Nikolai Rimsky-Korsakov’s enchanting symphonic suite Scheherazade, based on the famous collection of Middle Eastern folk tales One Thousand and One Nights. The TSSO will perform under the baton of its Artistic Director Zoi Tsokanou.

I. The Sea and Sinbad's Ship II. The Kalandar Prince III. The Young Prince and the Young Princess IV. Festival at Baghdad. The Sea. The Ship Breaks against a Cliff Surmounted by a Bronze Horseman 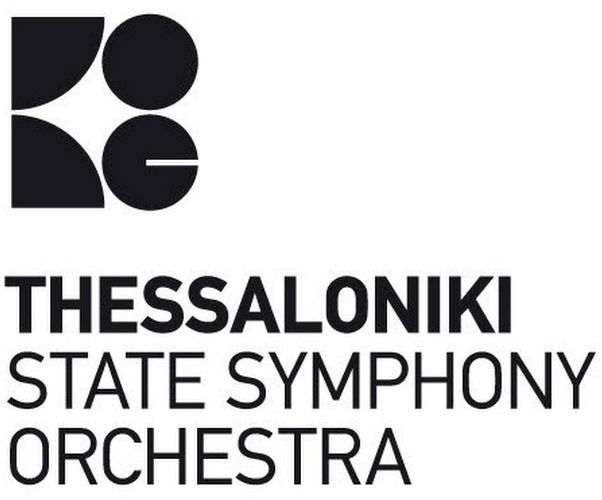 Audiences who have purchased concessions must show supporting documents upon admission. Otherwise, admission will not be allowed 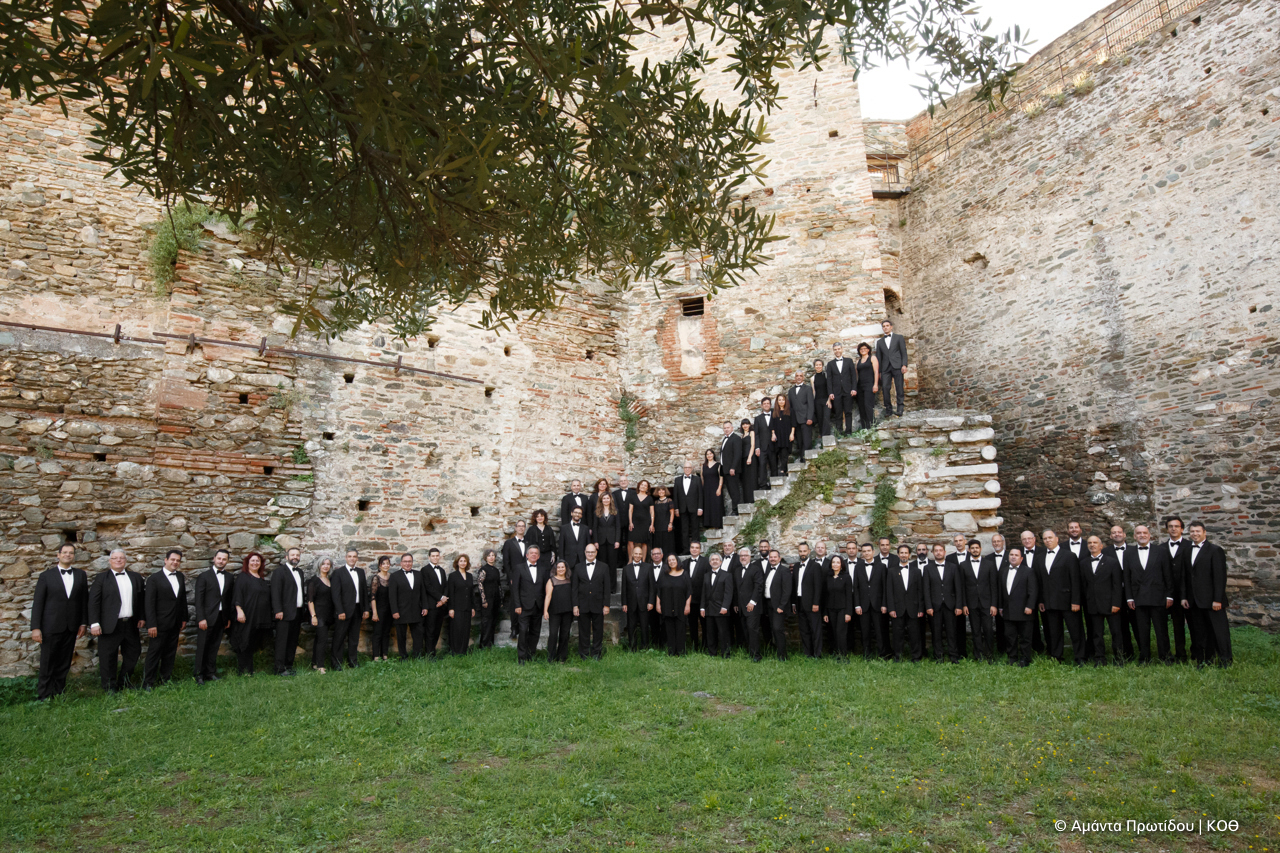 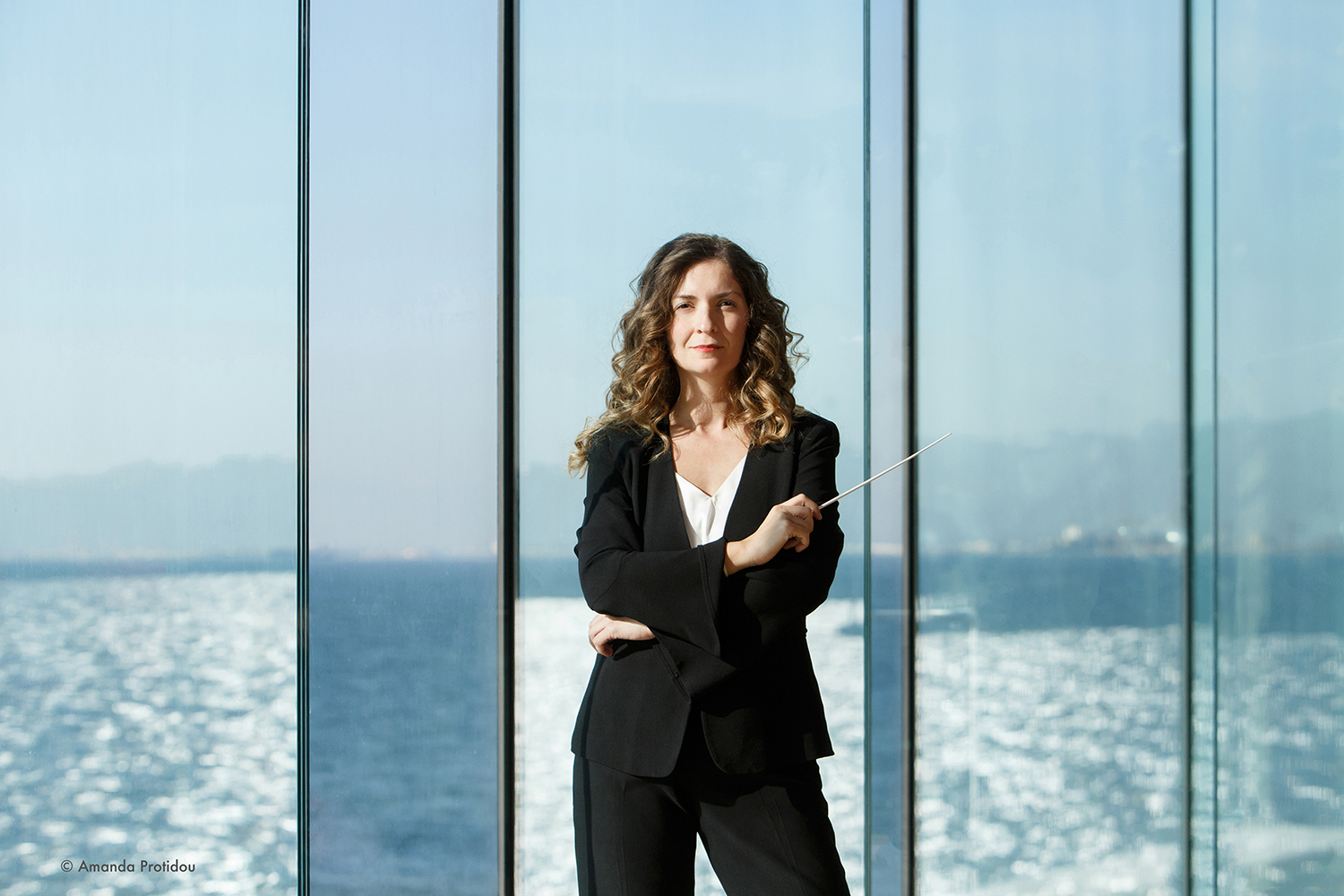 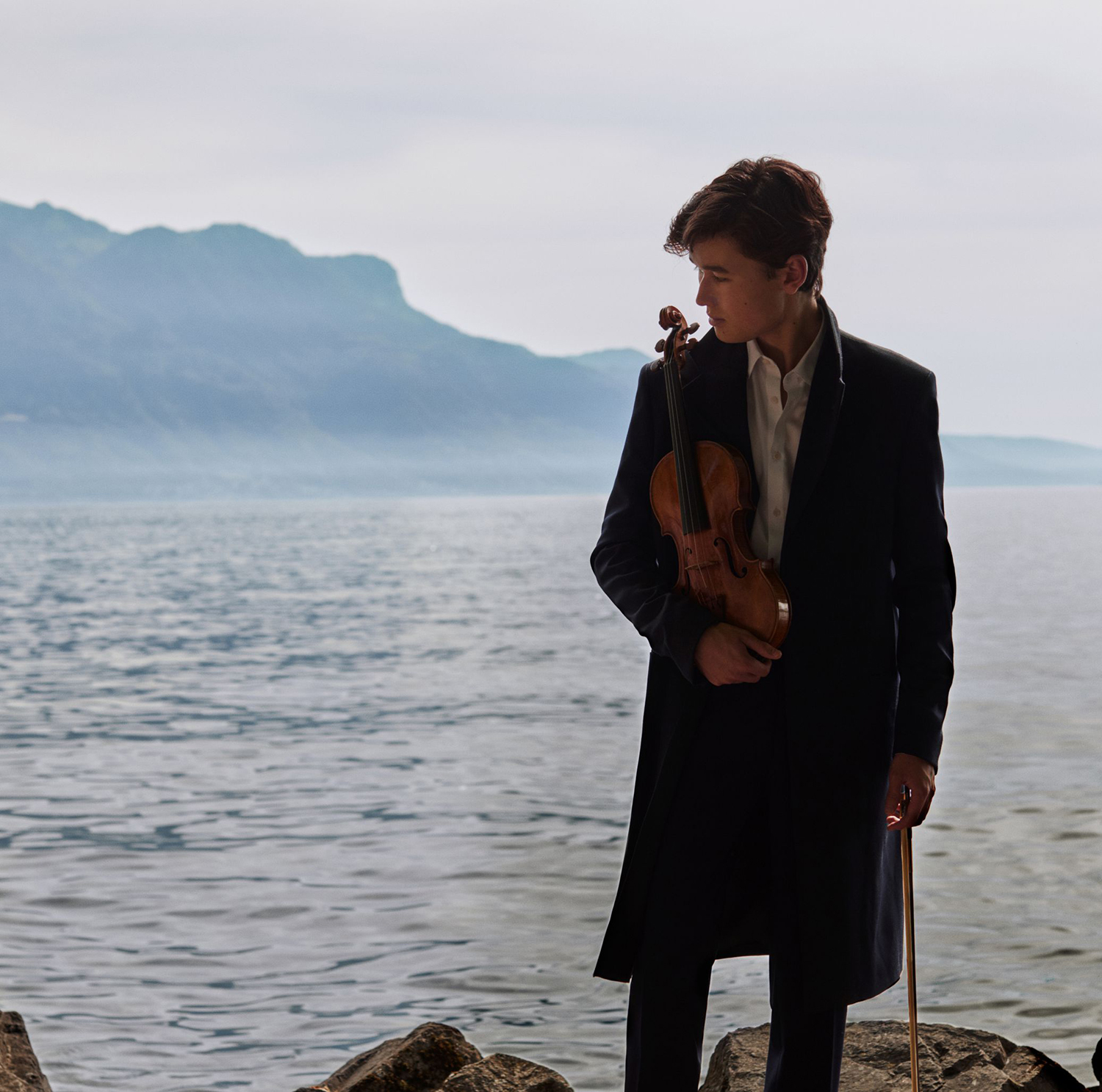 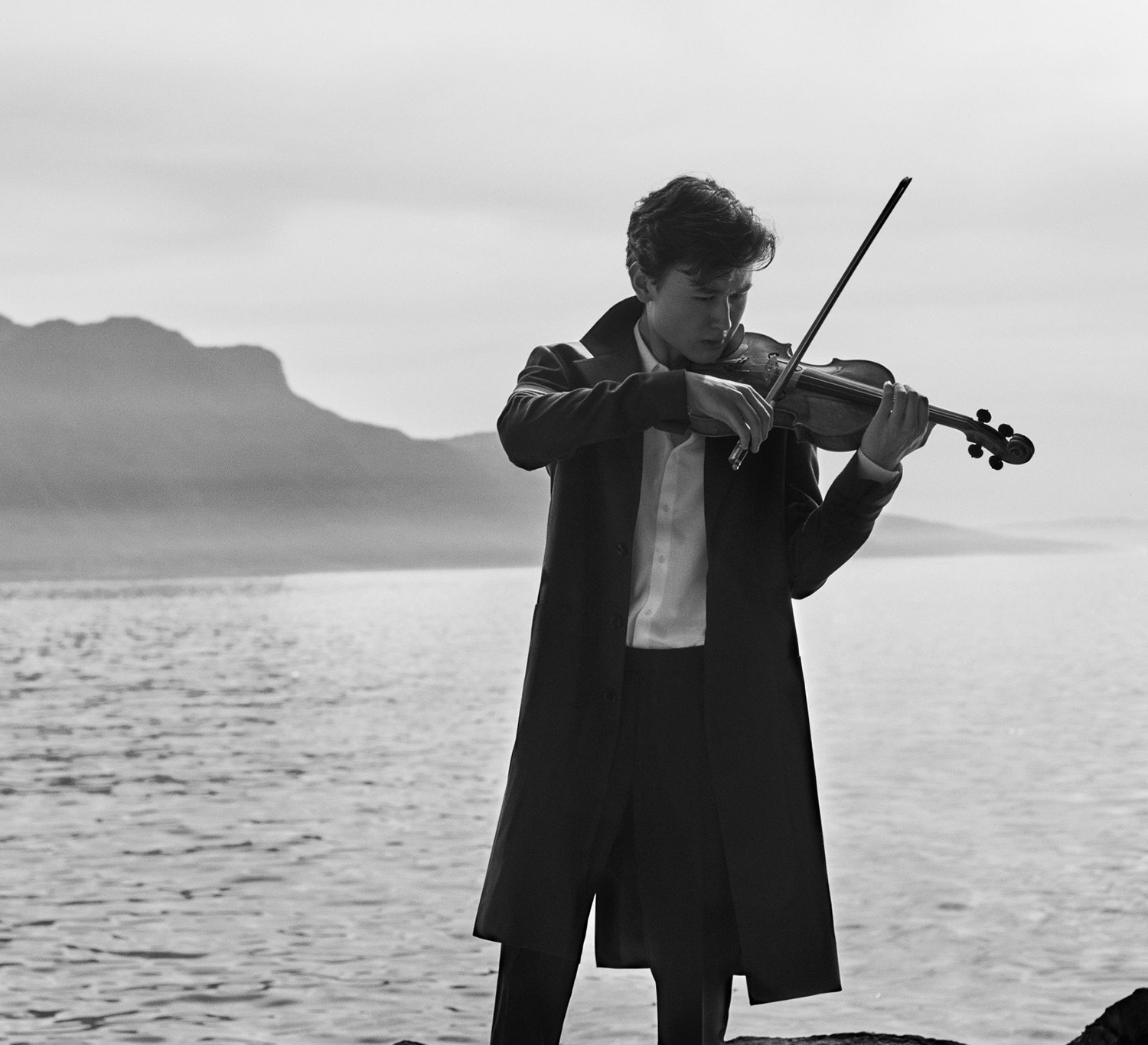 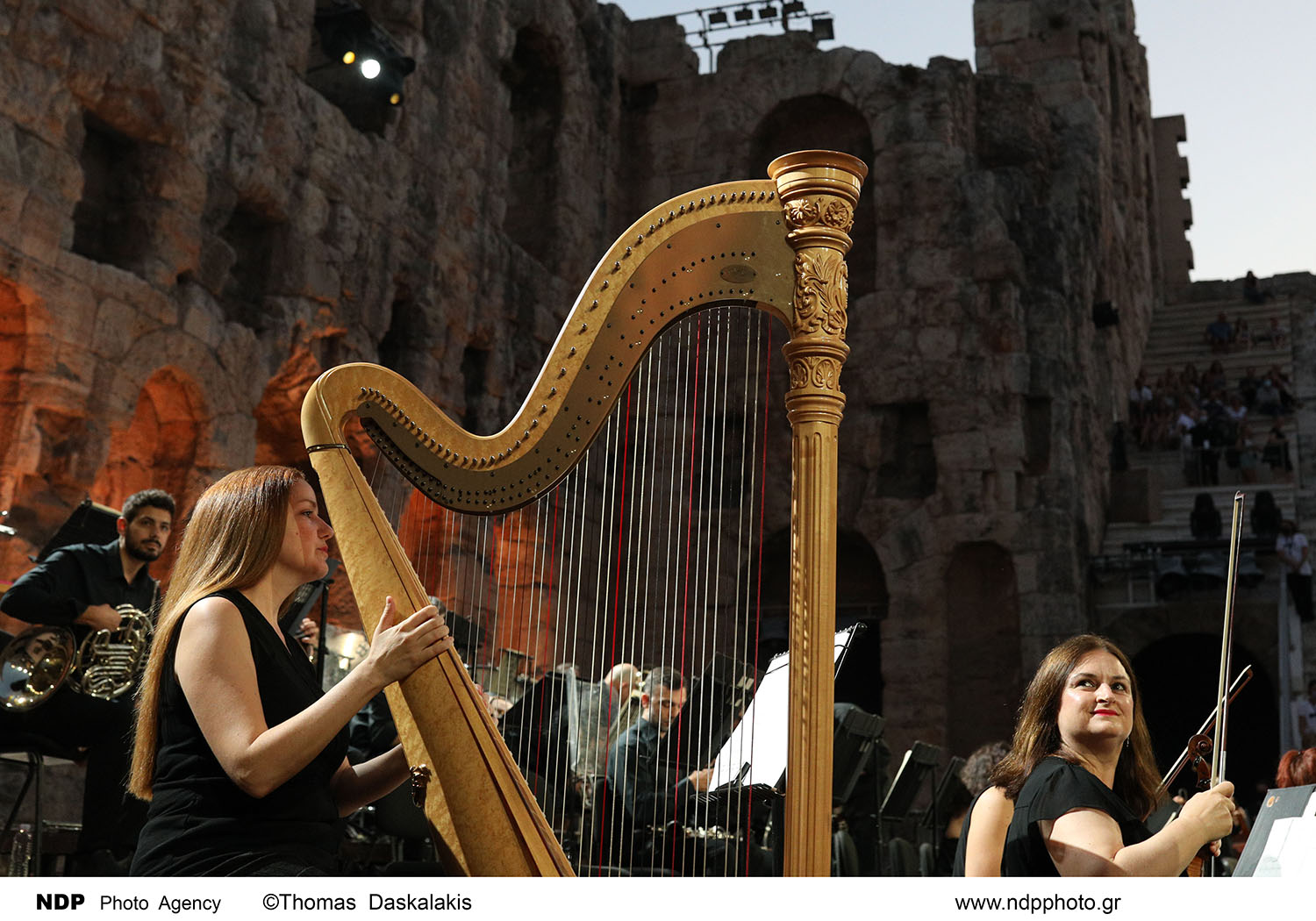 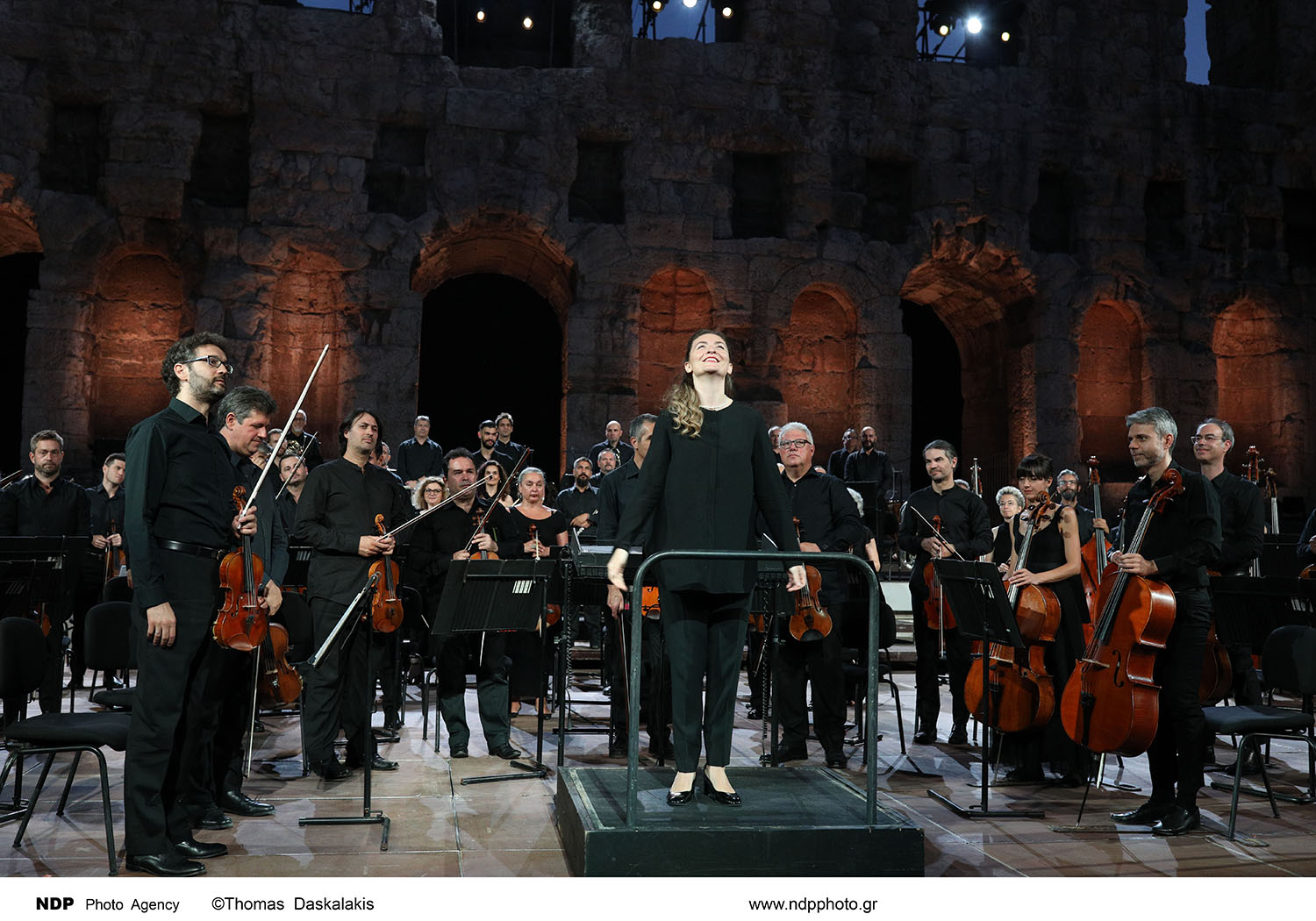 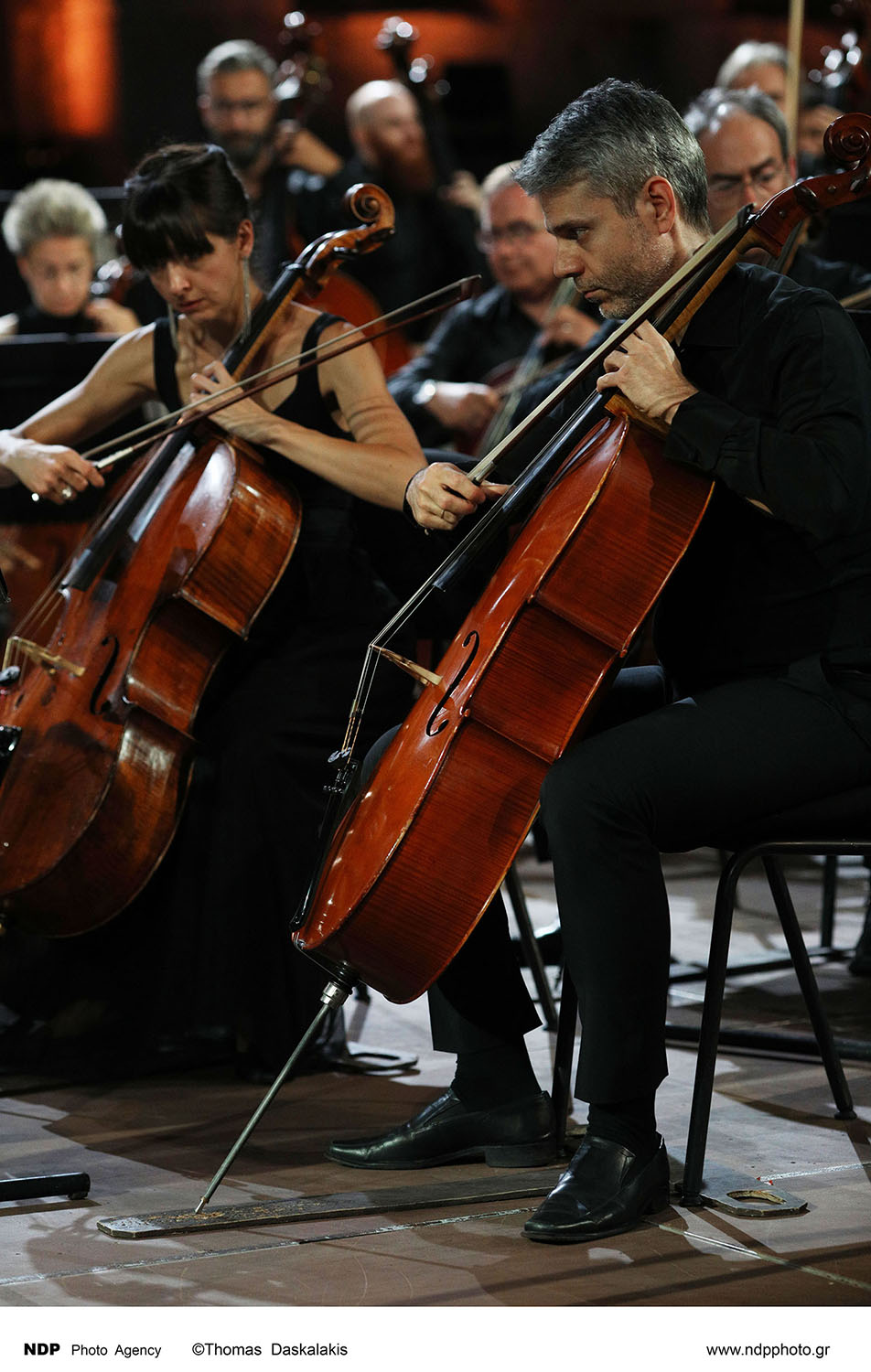 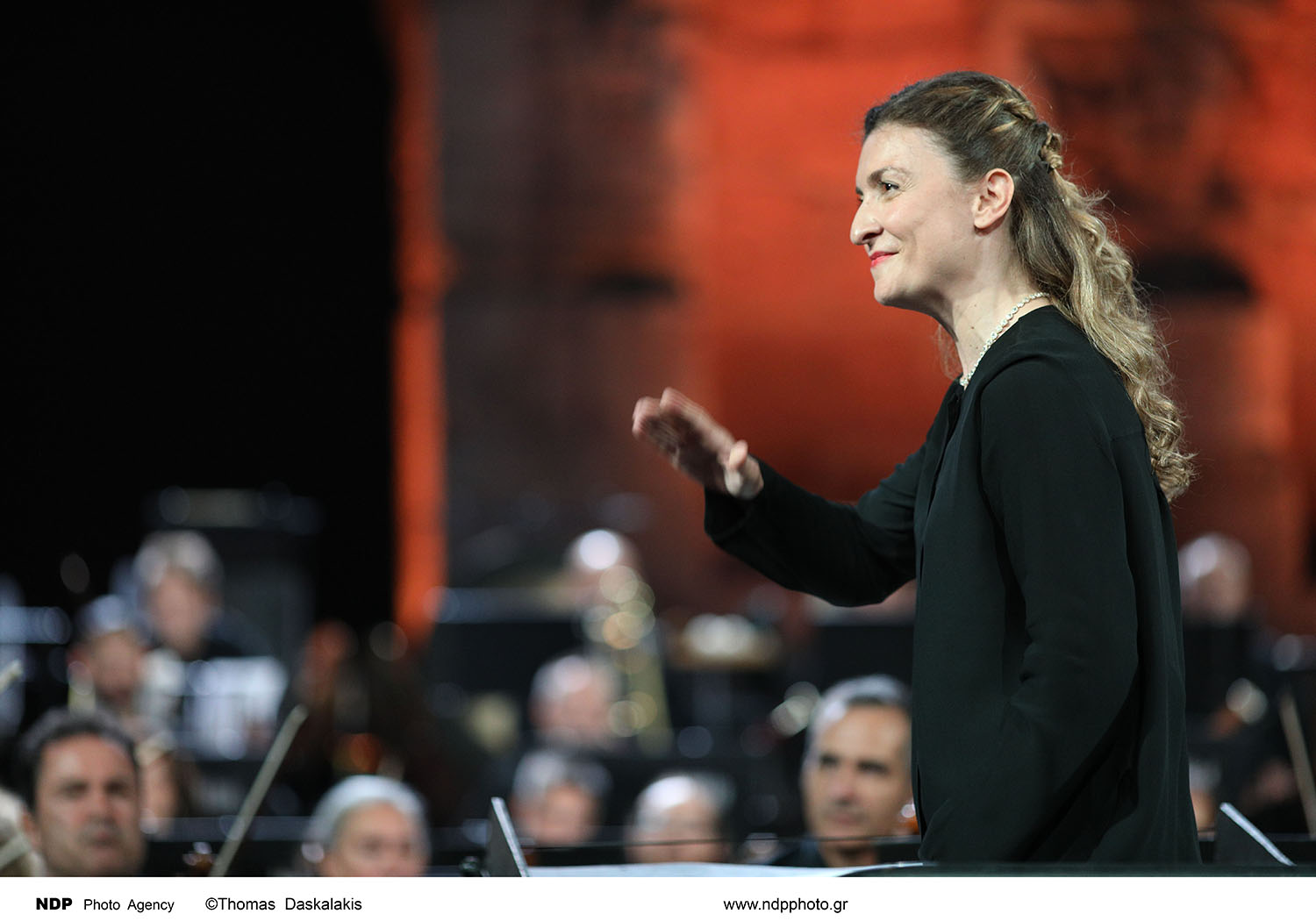 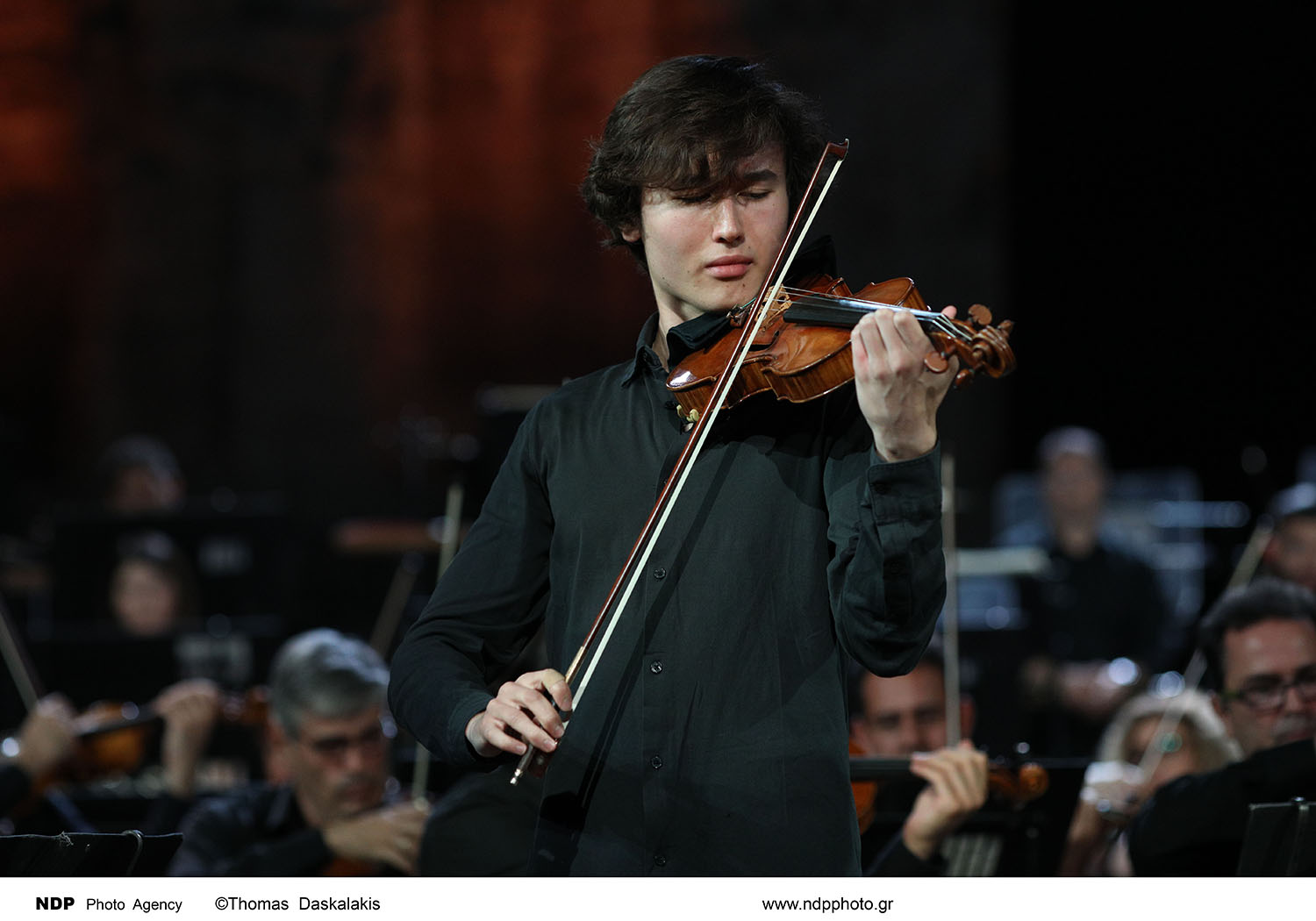 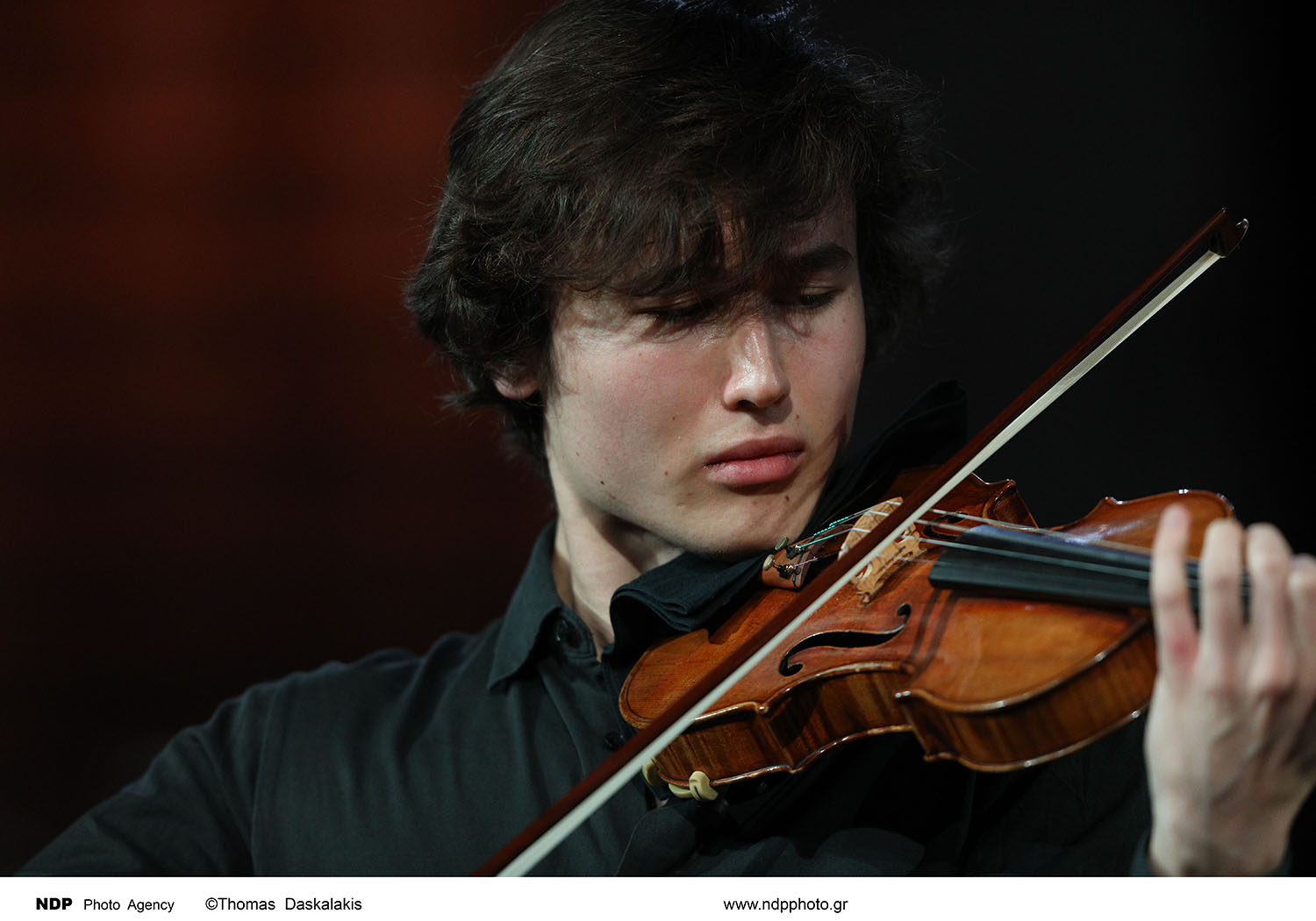 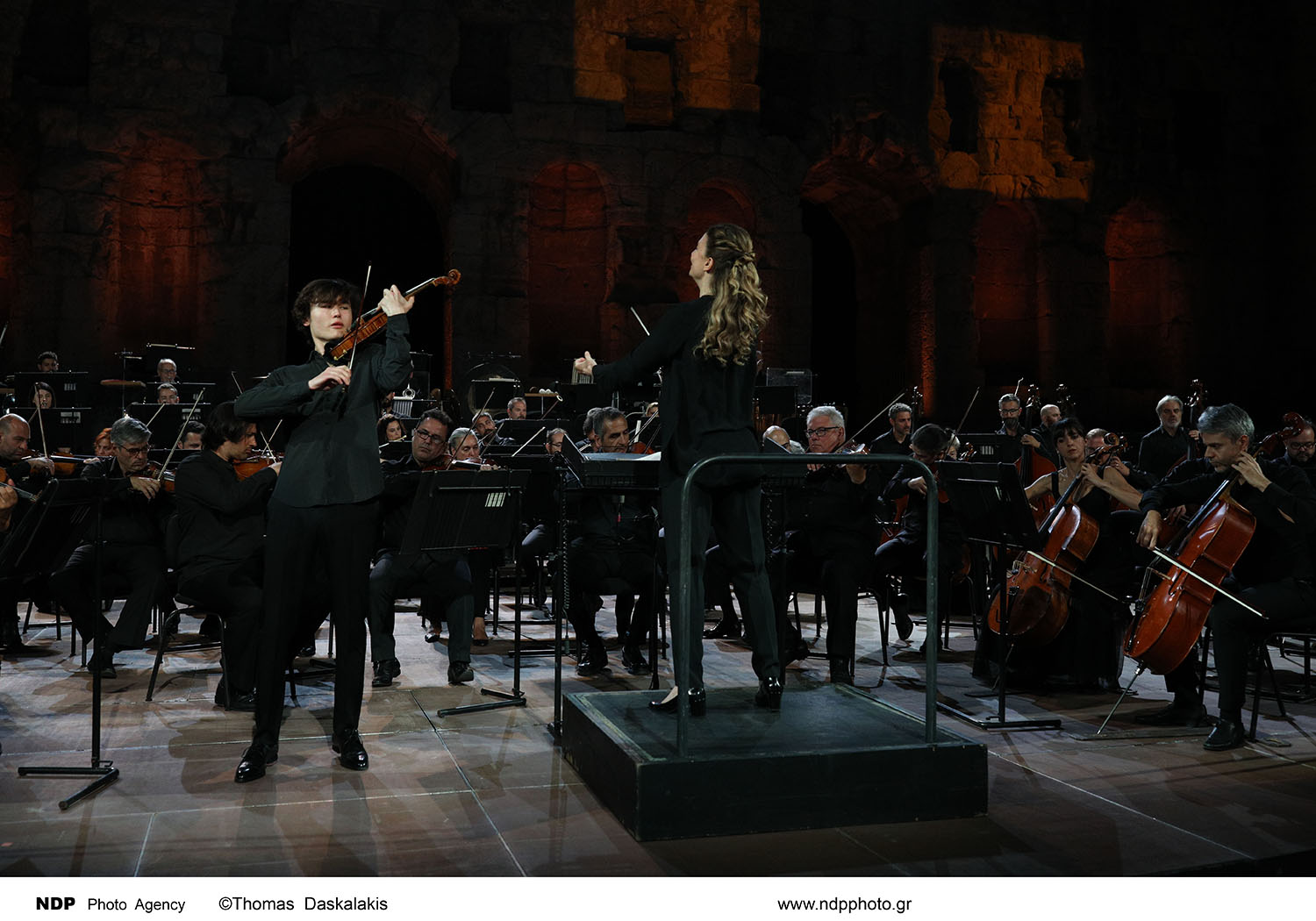 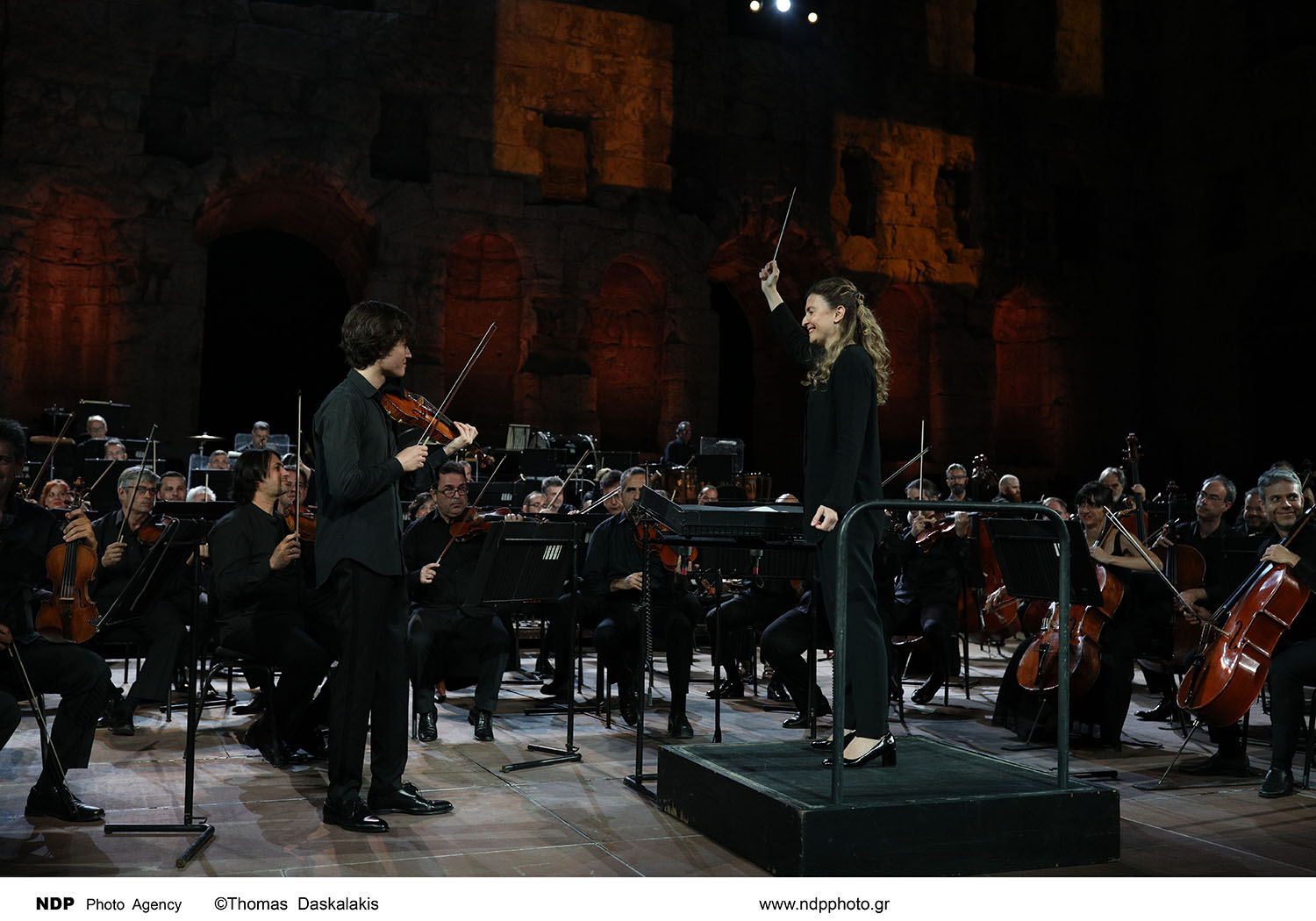 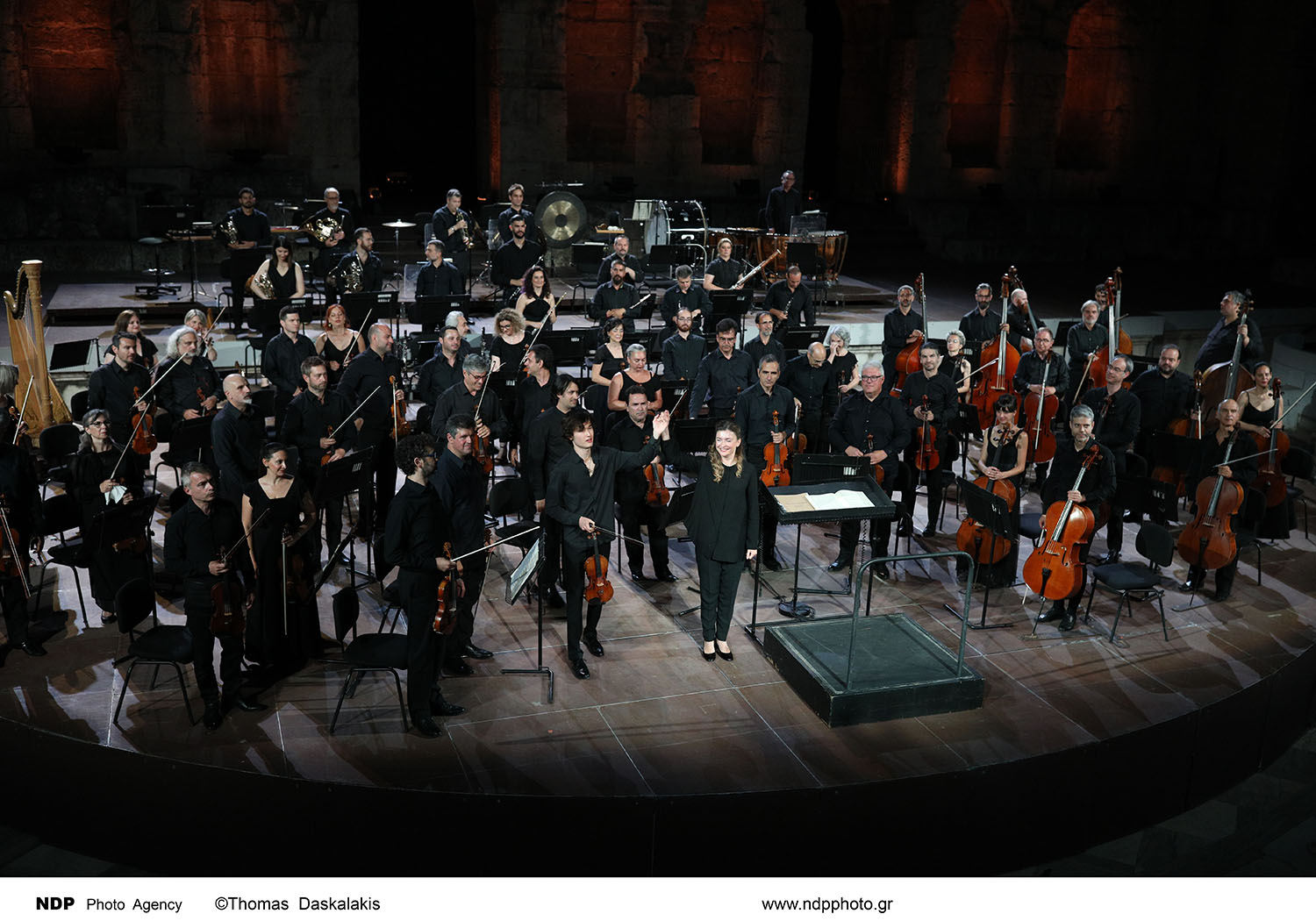 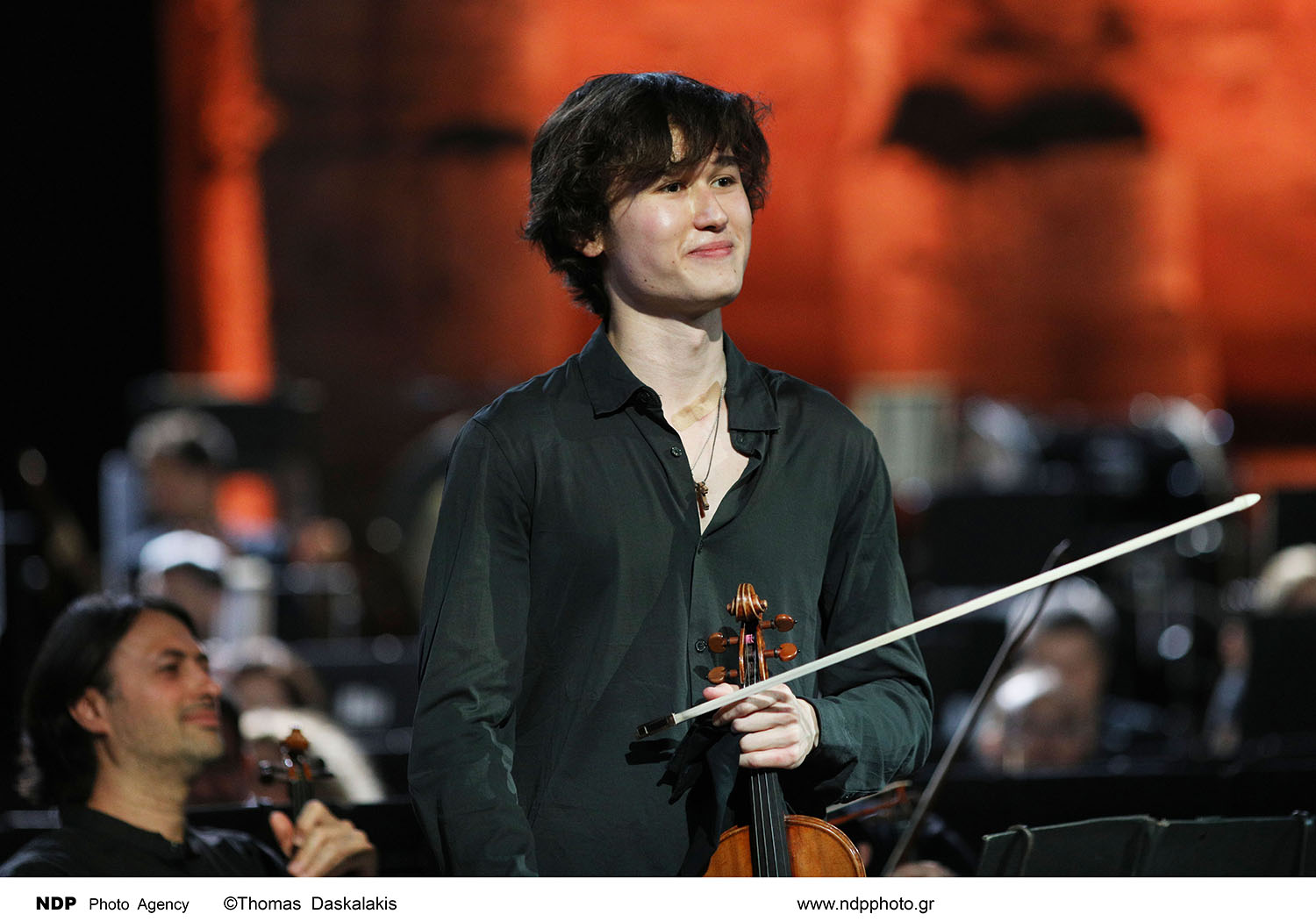 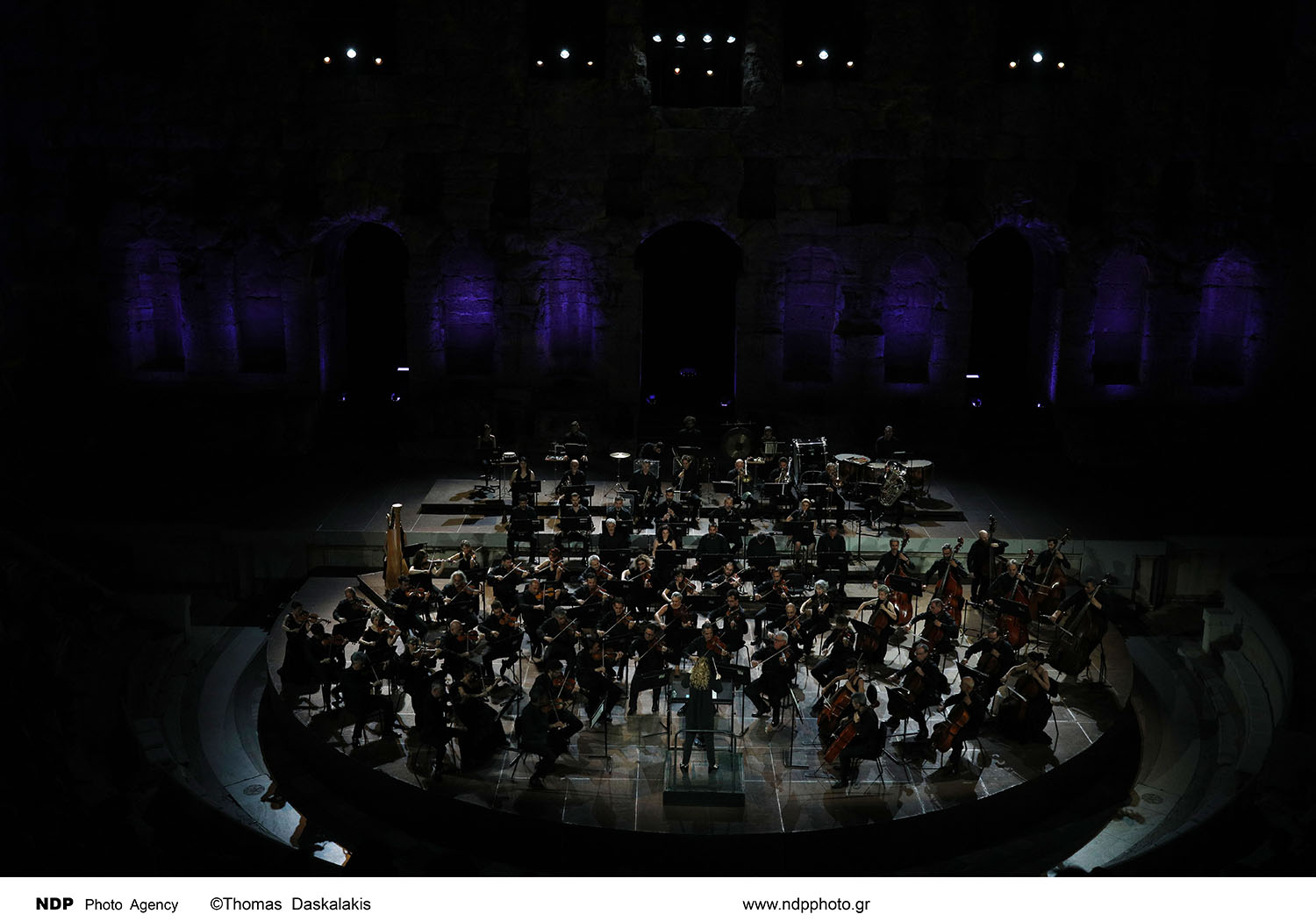 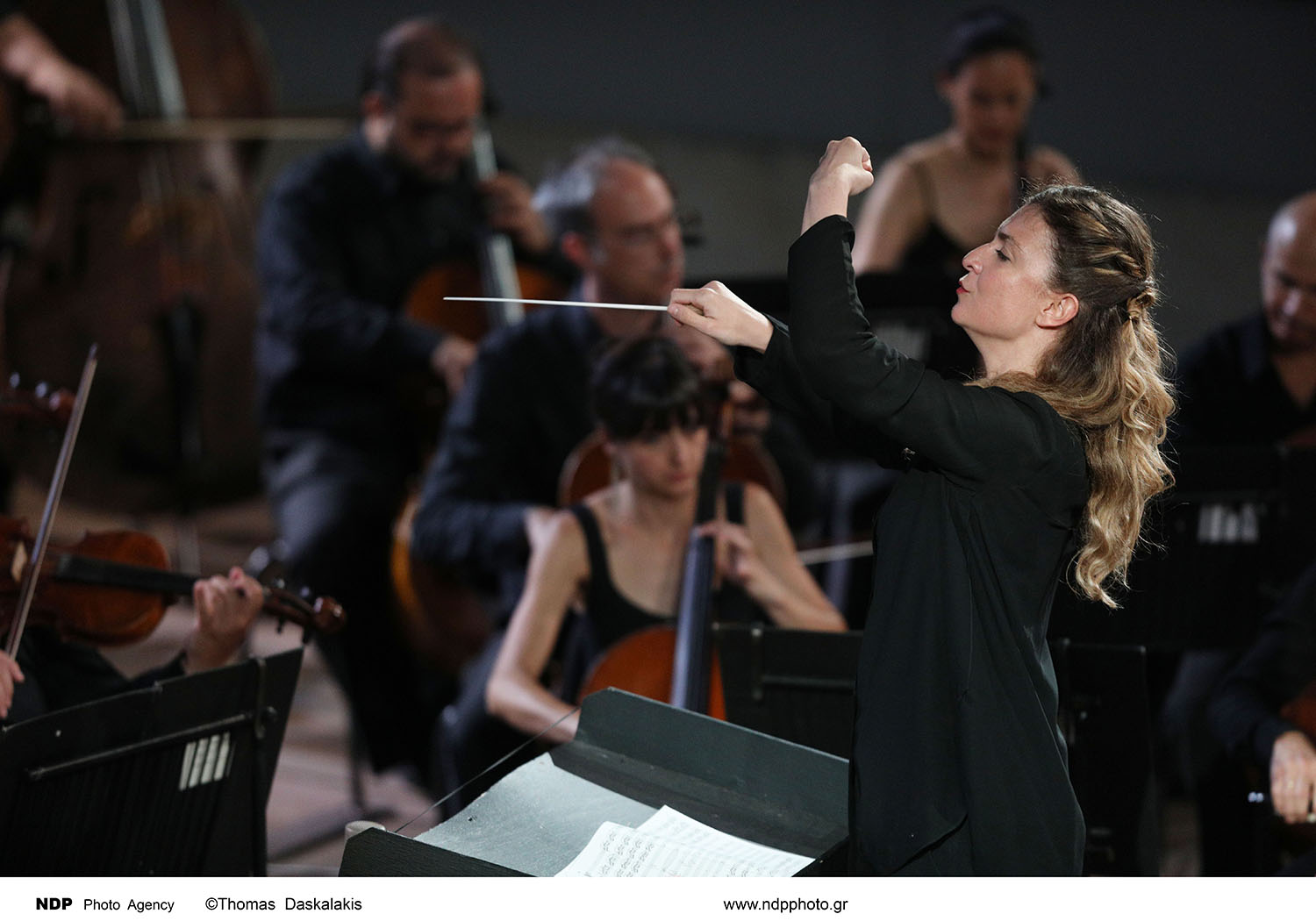 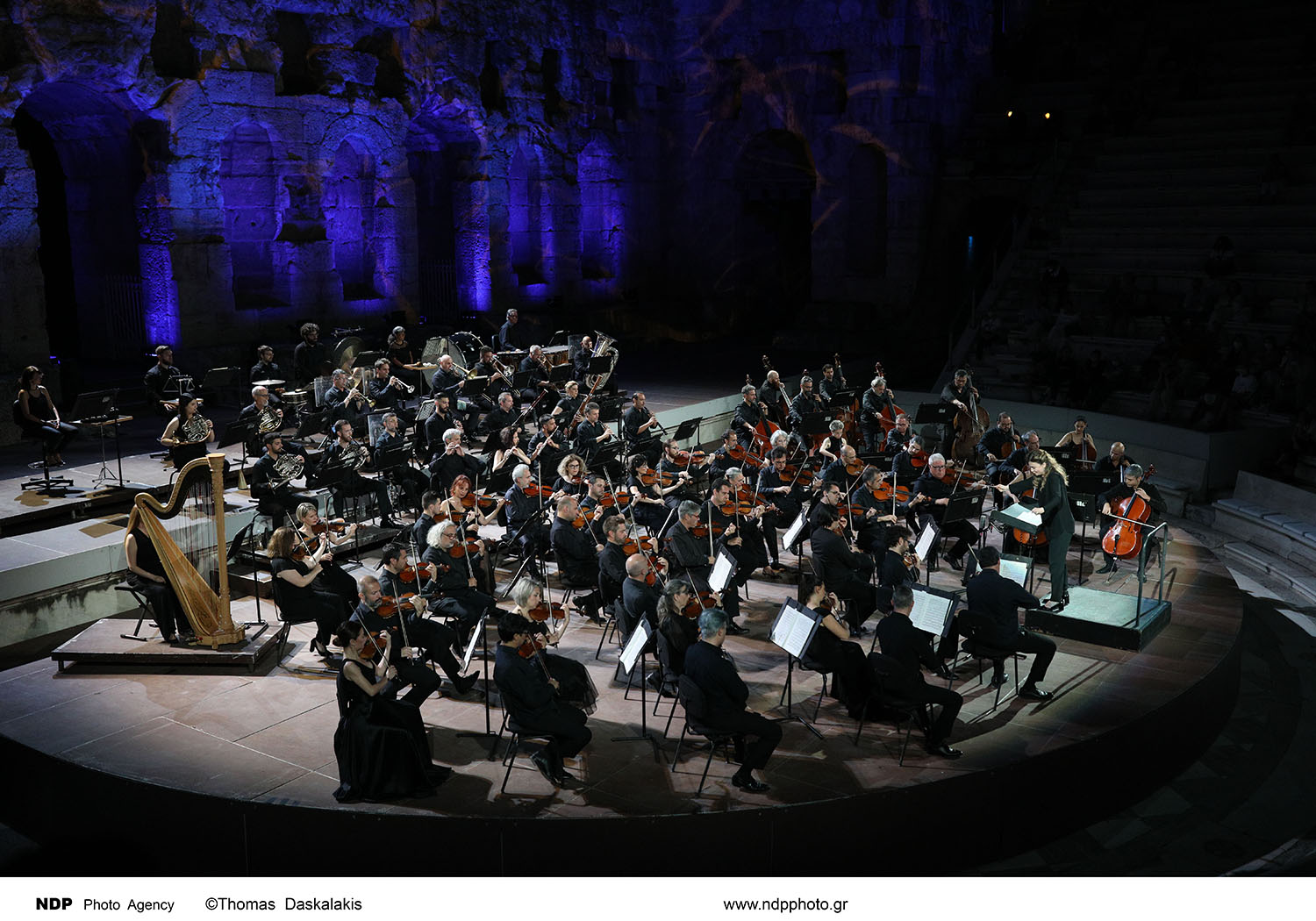 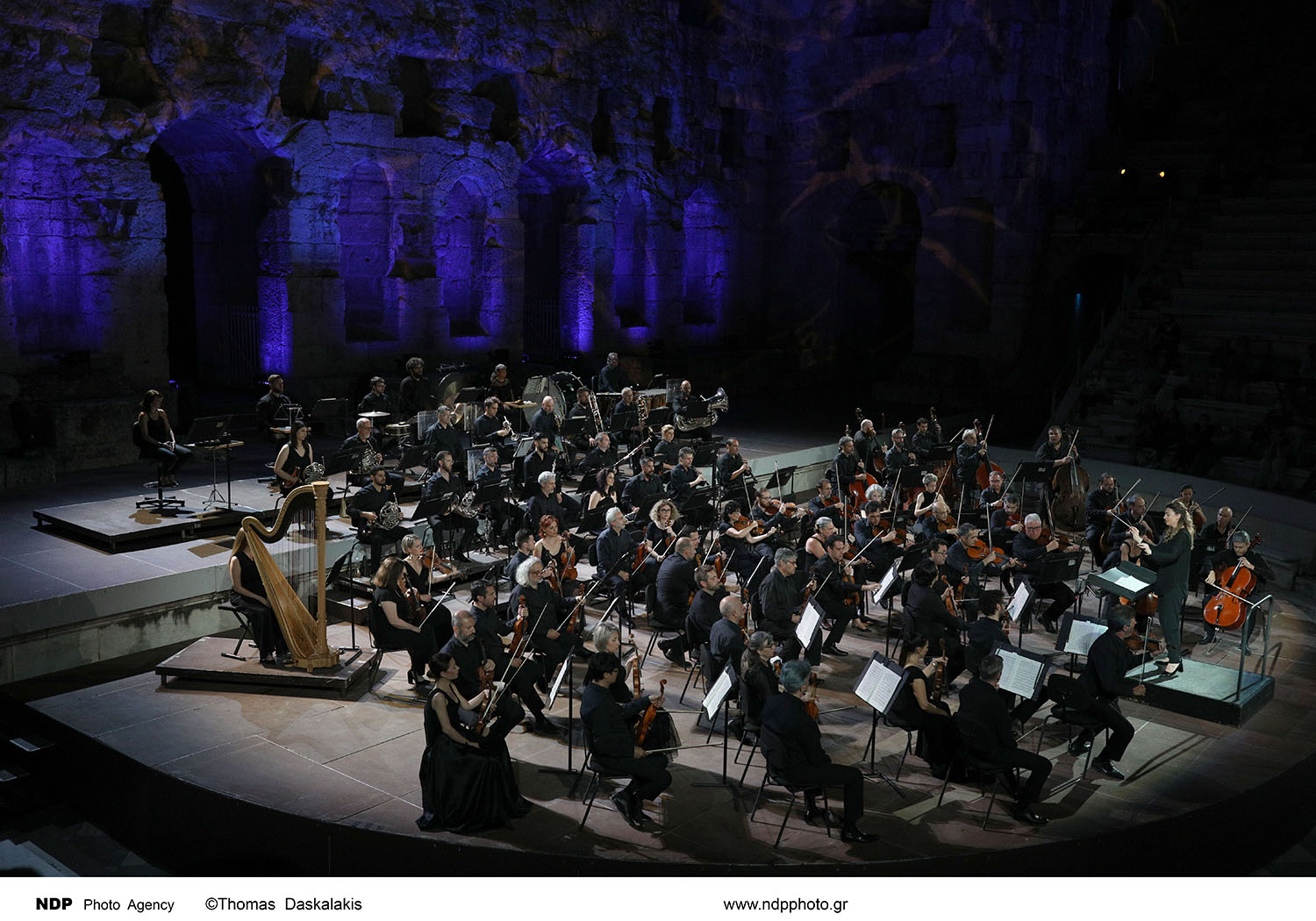